What changes more dramatically than the winter weather in Jerusalem, Israel? 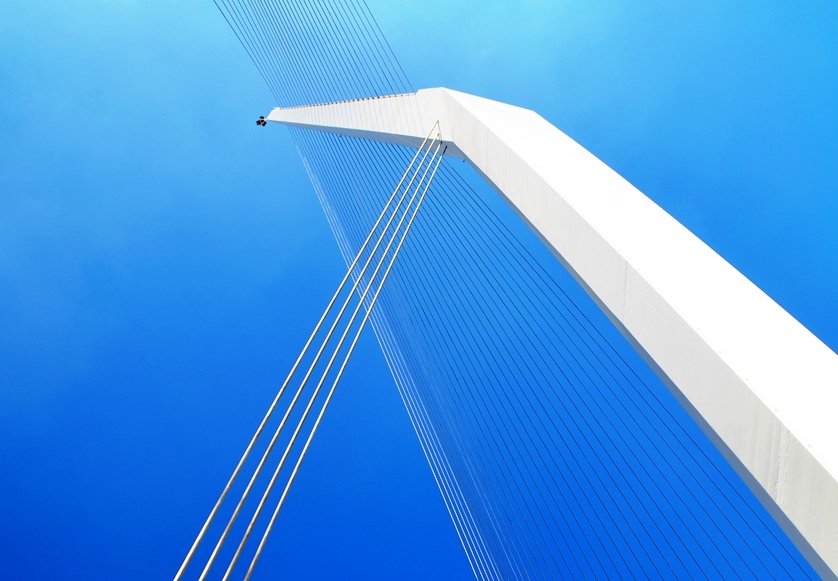 Though some do not love the Chord (or String) Bridge towering over the entrance to Jerusalem,  I think it’s an impressive image against a blue sky. 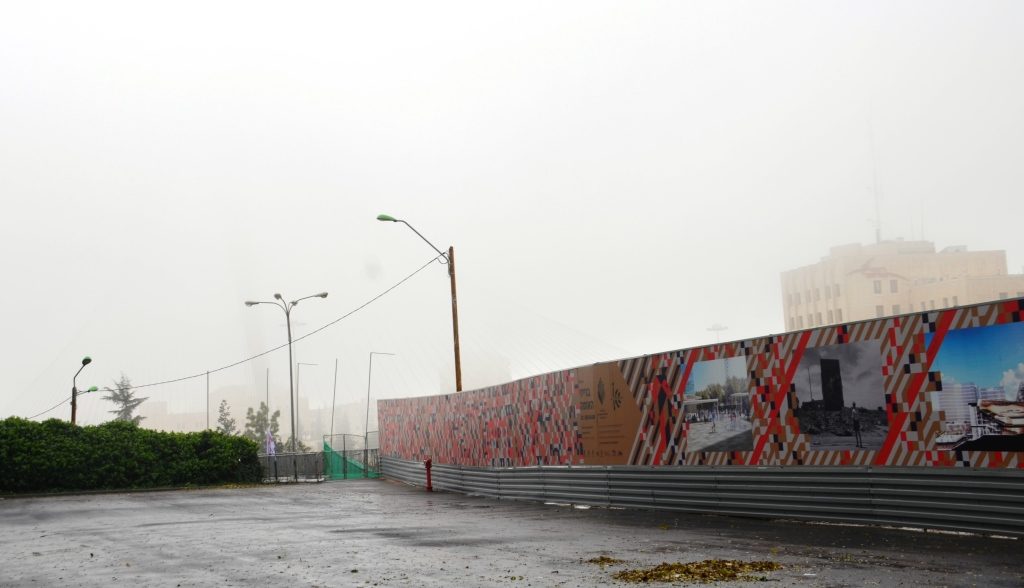 But the winter fog was so thick on the way into the Jerusalem International Convention Center, the bridge was invisible.

Those construction fences for Jerusalem Gateway Project are constantly changing and spreading. 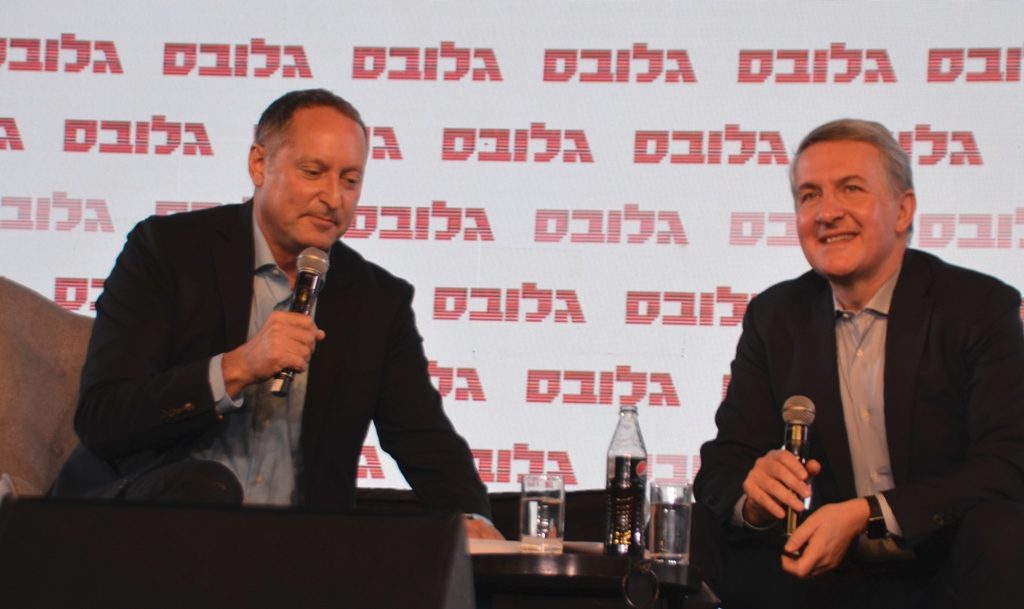 Inside the ICC on the main stage of the second day of the Globes Business Conference, SodaStream CEO Daniel Birnbaum and Pepsico CEO Roman Laguarta appeared the best of buddies complimenting each other in their remarks. Their plans to change the business climate are impressive. 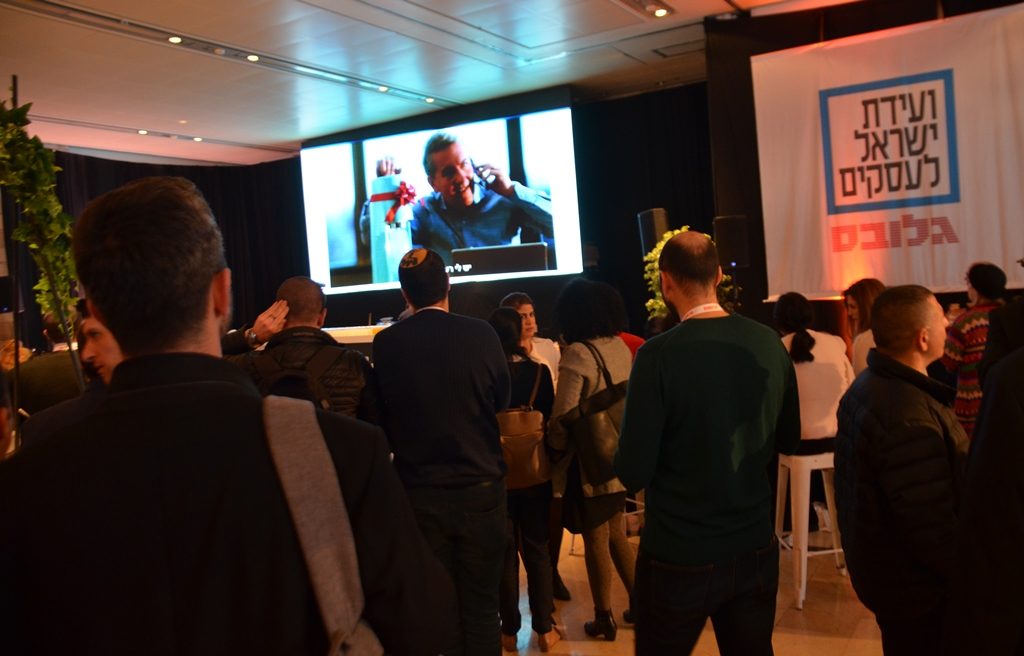 Outside in the main hall, food and networking were available on both days. The room only became quiet when Sodastream commercials were shown. Dozens of speakers, experts on business and government leaders presented on the stage in the Teddy Auditorium and smaller venues in the convention center.

Except for the SodaStream – Pepsico segment, most of the business conference was held in Hebrew.

This panel dealt with the topic of disadvantages and challenges faced by women and what needs to change. 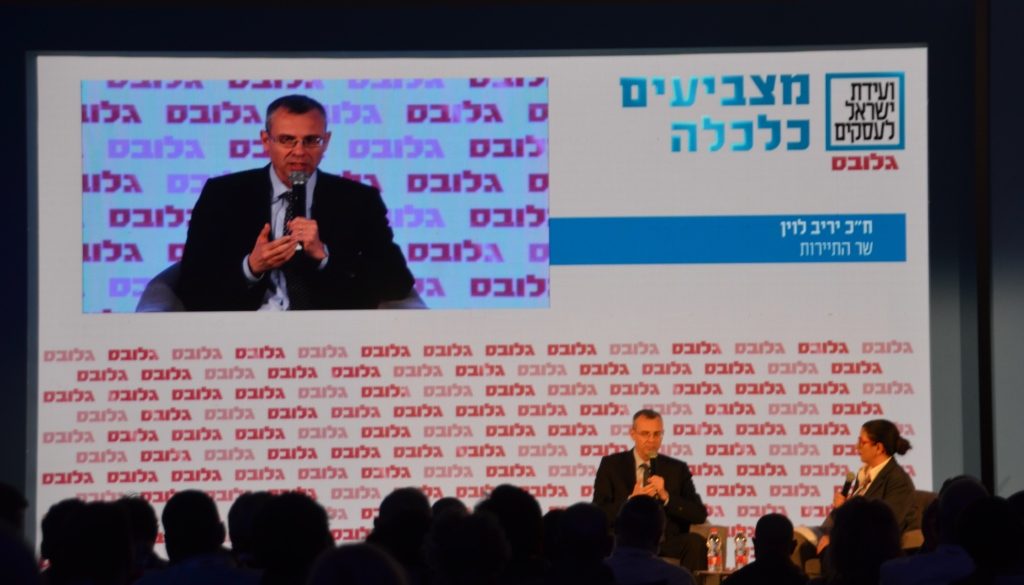 MK Yariv Levin, Minister of Tourism, spoke at a session on the future of tourism.

Tourism in Jerusalem was rated number one in future growth in a new Bloomberg report. Positive change, with the trend of more tourists is felt daily on the Jerusalem streets and at locations such as Machane Yehuda Market, the shuk. 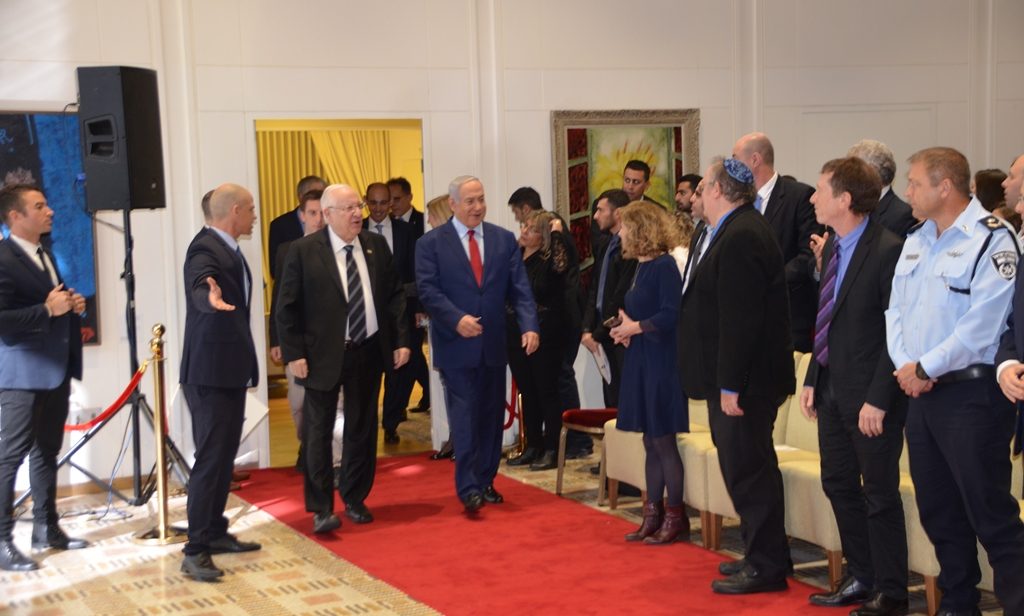 The Israeli economy has been stable and is viewed as positive.  The Prime Minister joined President Rivlin for the appointment of the new Governor of the Bank of Israel on Monday. 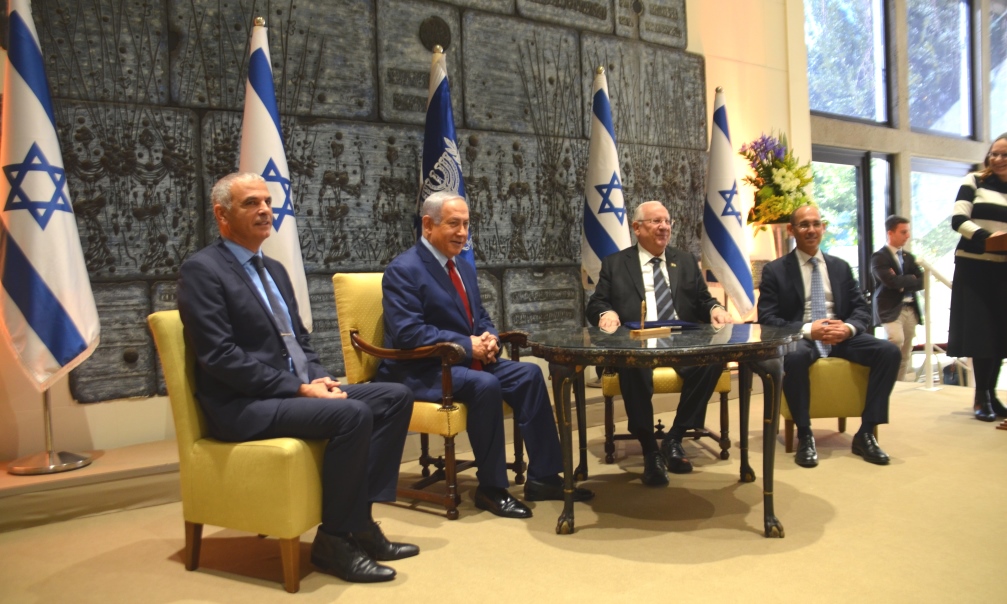 All smiles for the cameras in the morning.

By afternoon this was old news, and then not news, as the government folded.

But at least this one appointment is for 5 years, and is not affected by April elections. 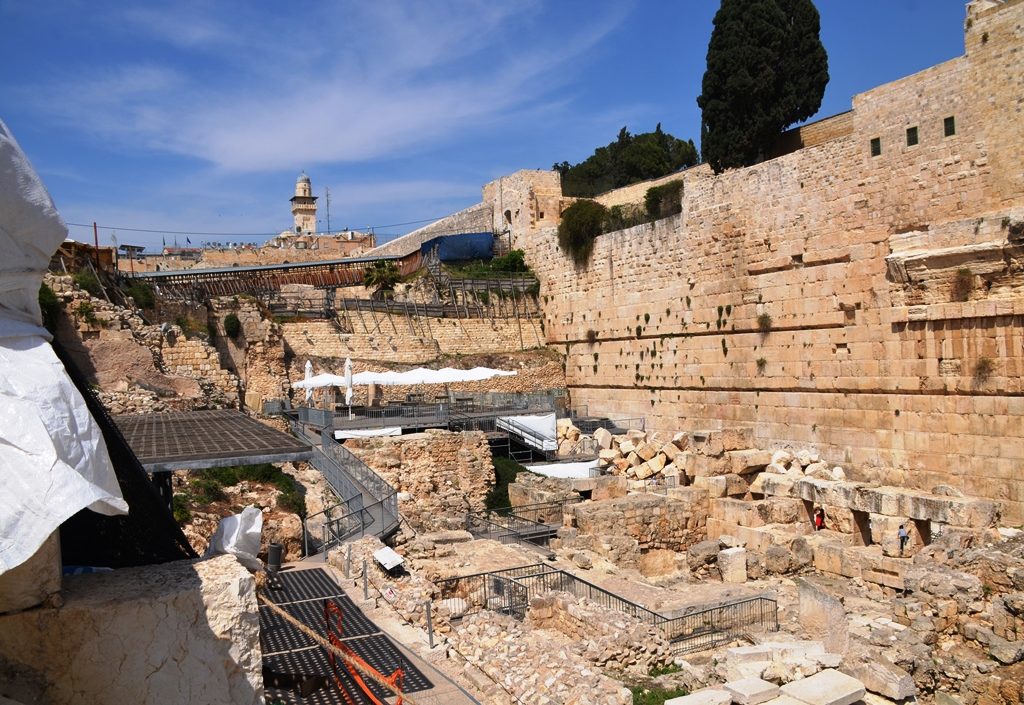 This egalitarian area at the Western Wall, the Kotel, has gotten media attention, as part of Israel and Diaspora relations. 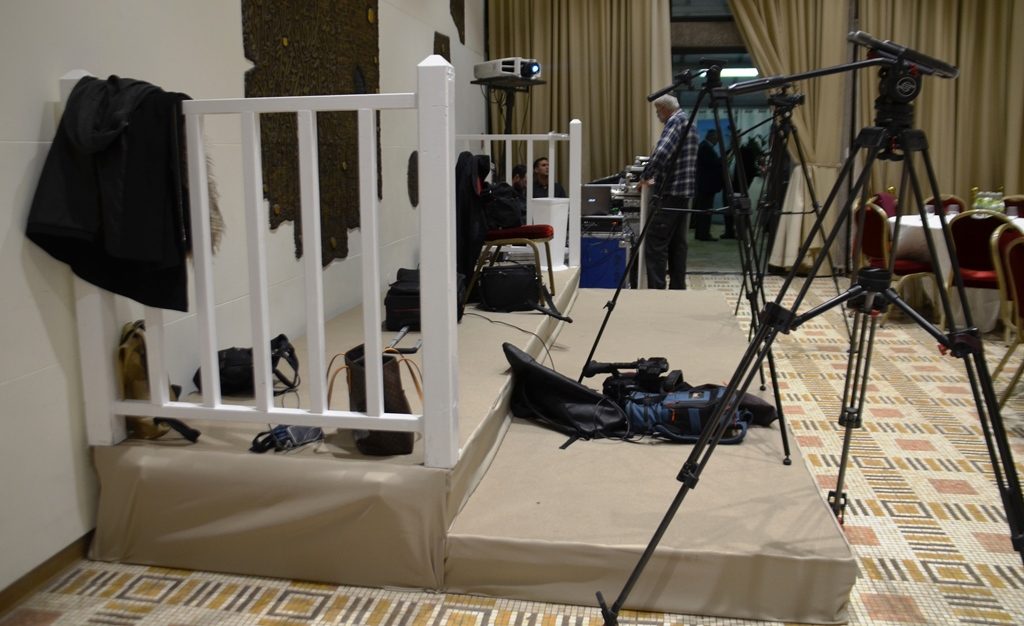 Not as many cameras filled the photographers platform at Beit Hanasi for the Gesher Community Fellows as they did for the packed house of the Bank of Israel appointment. 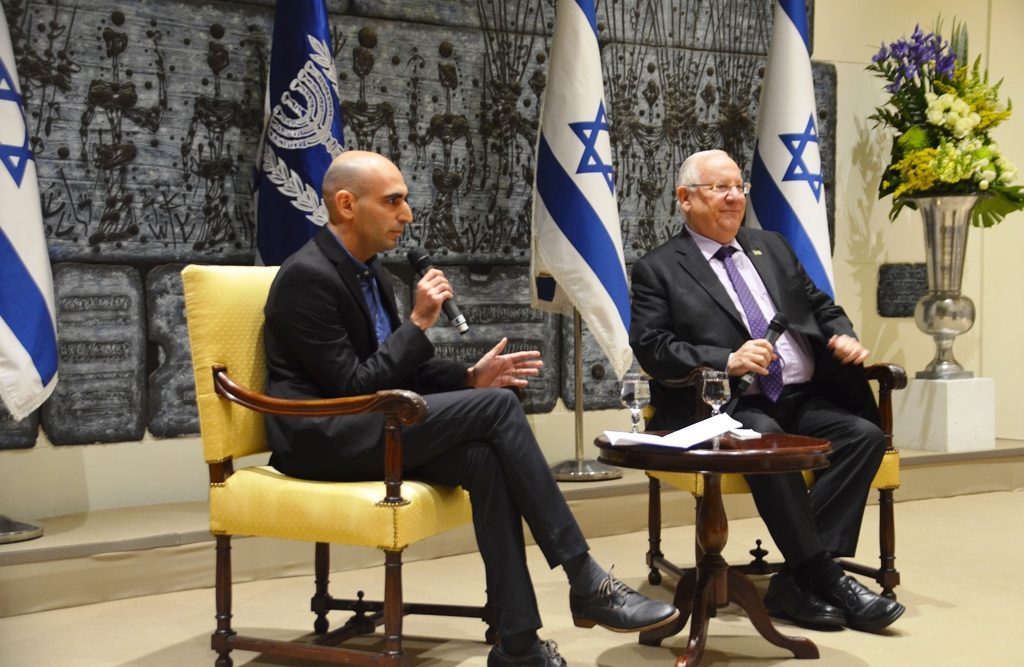 President Rivlin was interviewed by Israeli radio’s Asaf Liberman, one of the first round of Israelis selected as a Gesher Fellow. 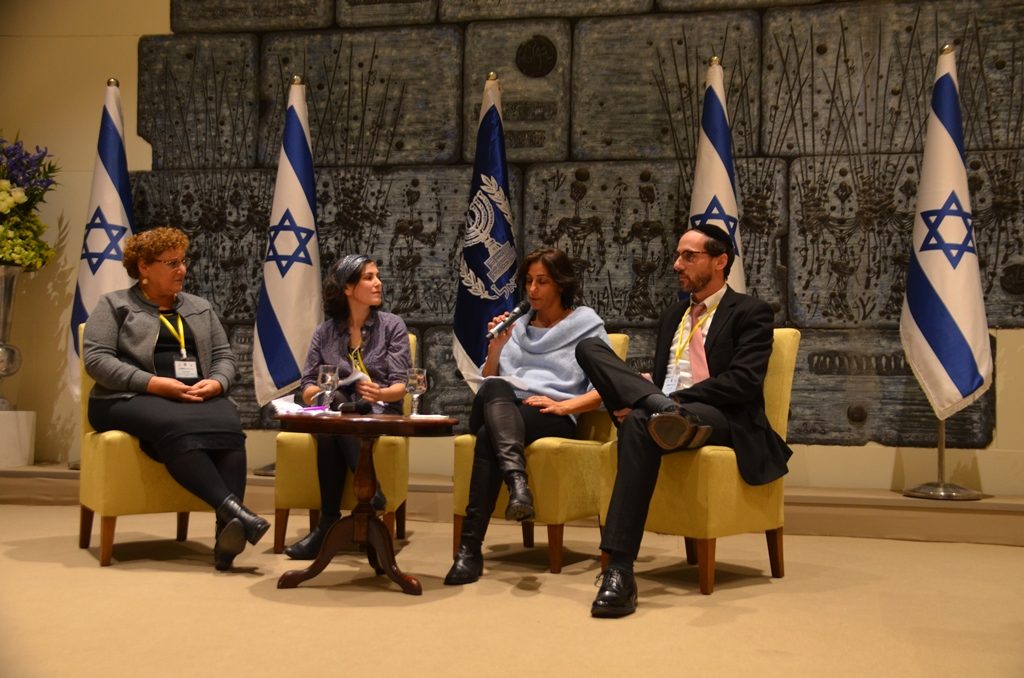 Israelis, of many fields, including the media, once chosen as Fellows, attend sessions, and travel to the US  in an attempt to bridge the gap with Diaspora Jewry, and improve the climate and mutual relations by understanding, with first-hand knowledge. 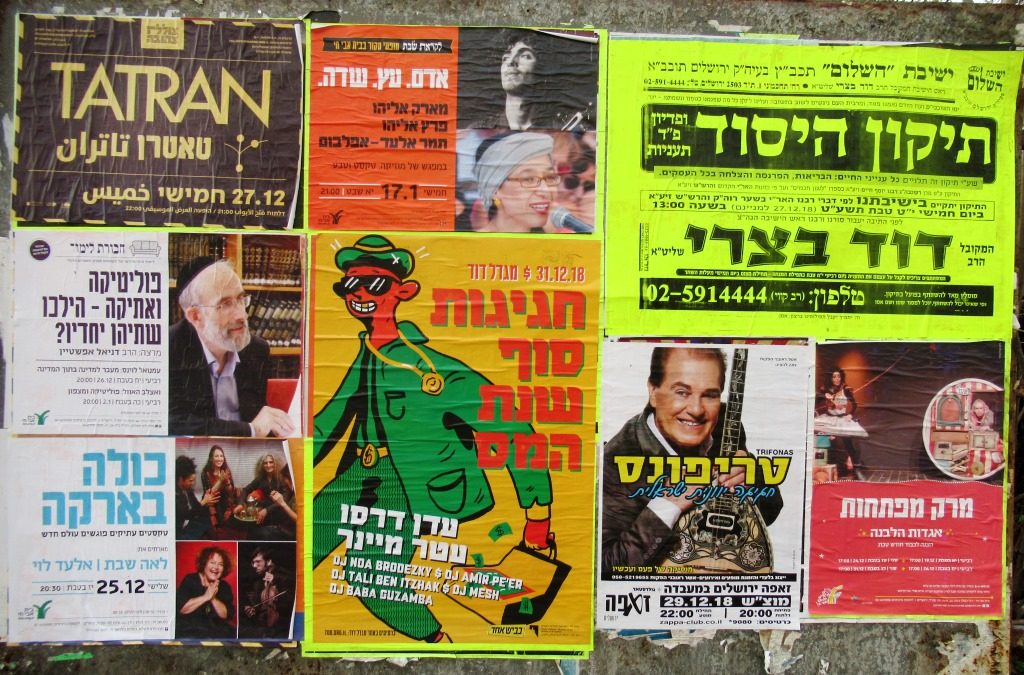 Hebrew signs line the Jerusalem streets. One in the center announces the Tower of David celebration of the end of tax year. 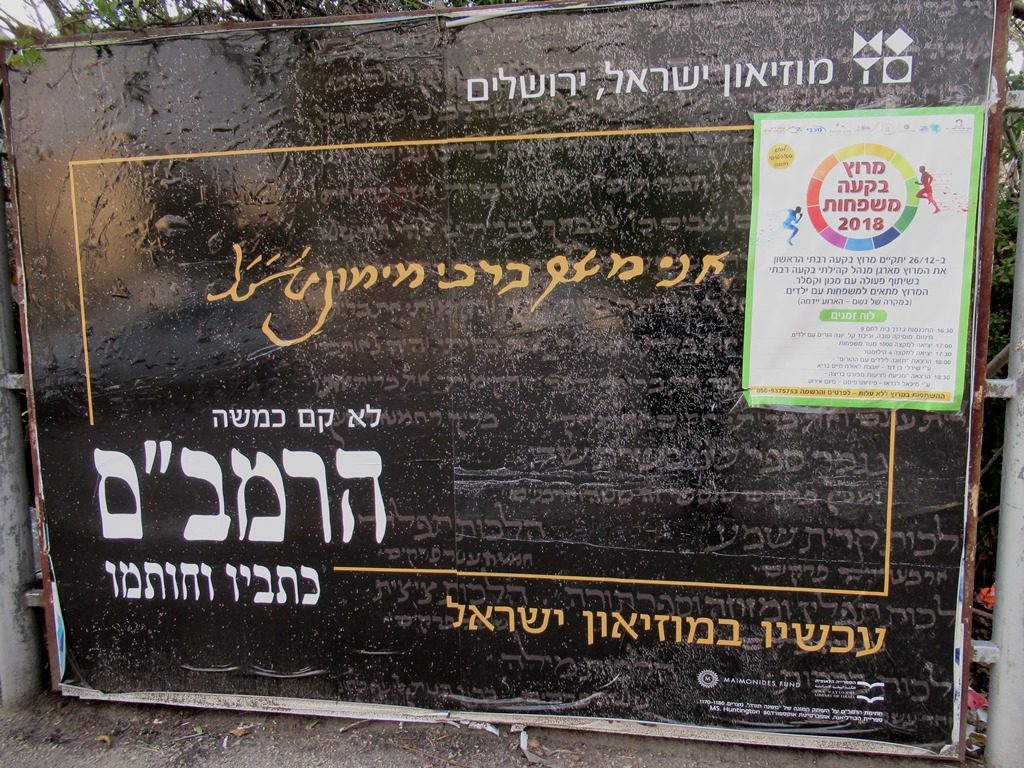 The Israel Museum has a special new exhibit on the writings of the Rambam, Maimonides.

Someone posted a sign over the ad, for a Baka family run for the evening of December 26, as seen on the top right corner. 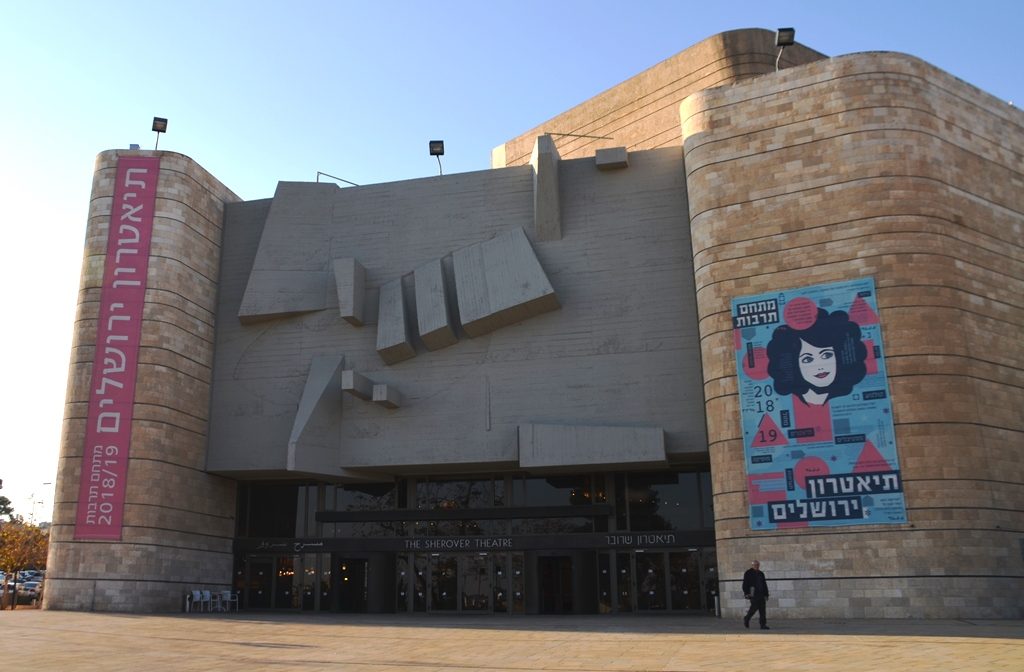 The Jerusalem Theater signs, plays, and performances are in Hebrew. 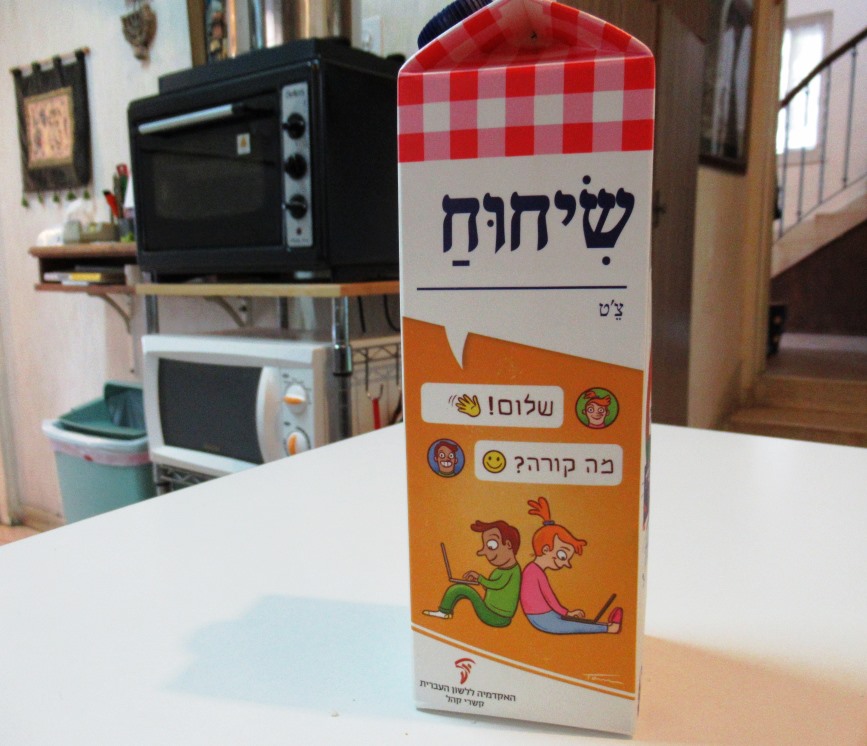 A Hebrew lesson on the milk carton? It is proper to say “Seehuhah” instead of “chat.” 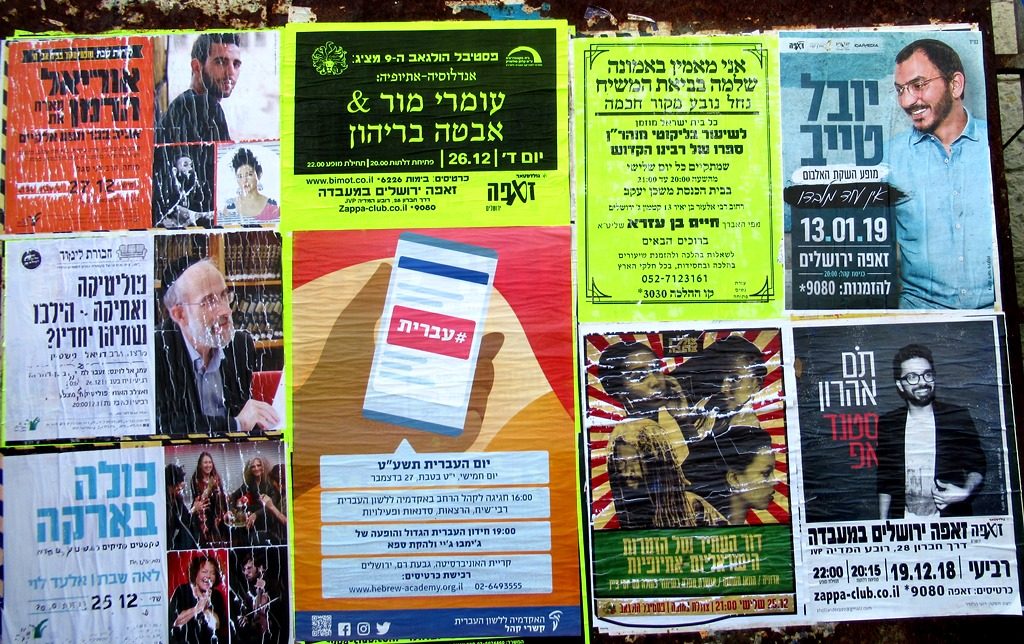 Ha, ha, we will see how that works, even if December 27, is Hebrew Language Day. 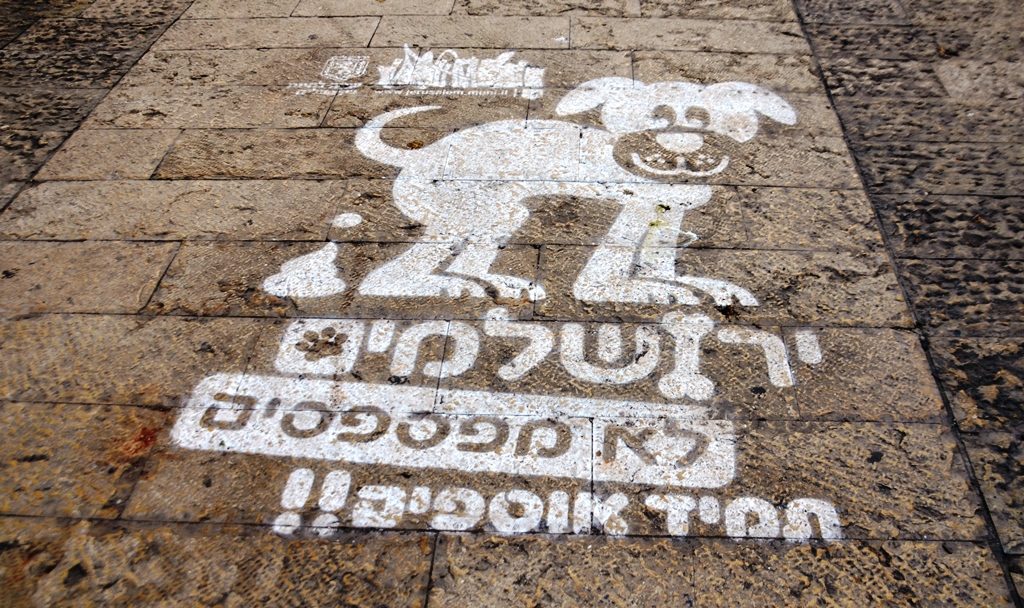 Yes, Hebrew on signs and on the Jerusalem, Israel sidewalks.

Are the winds for Hebrew language change strong enough to take effect?

As I sit here waiting for the winter weather to change again, I will end with two short videos from this past week.

At the Western Wall, the Kotel, after a special prayer service for recovery on seriously injured IDF soldier  Netanel Ilan ben Shaina Tzipora.

Singing slow Hebrew songs, they ended with Am Yisrael Chai.

With government elections set for April, with jets flying over head last night to parts north, with enemies on and under our borders,

at the conclusion of the Bank of Israel program, all rose for singing of Hatikvah, The Hope.