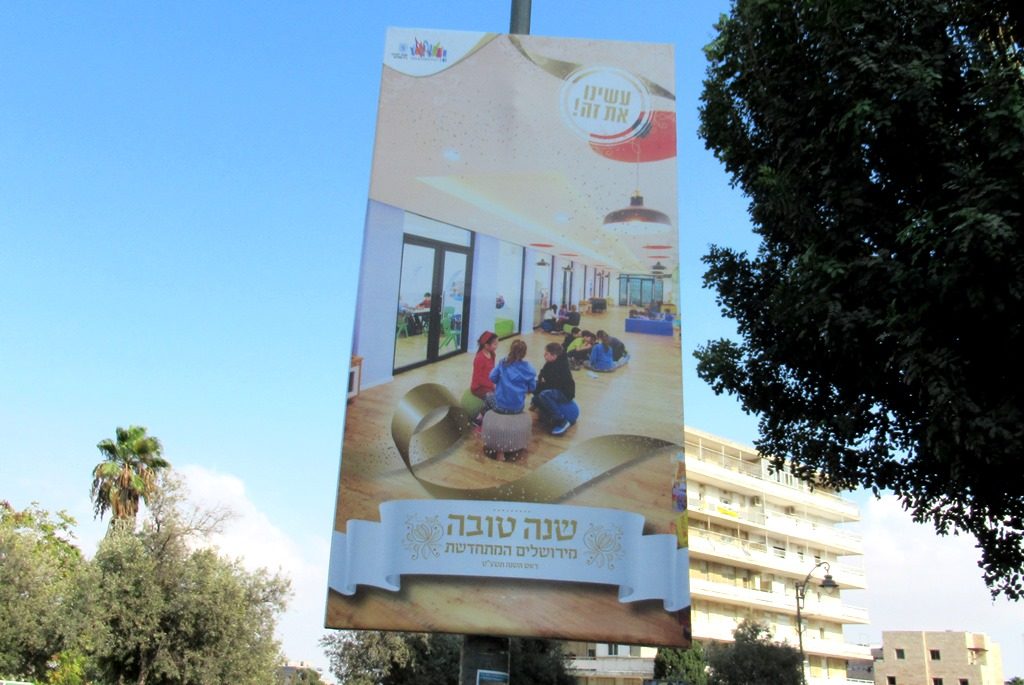 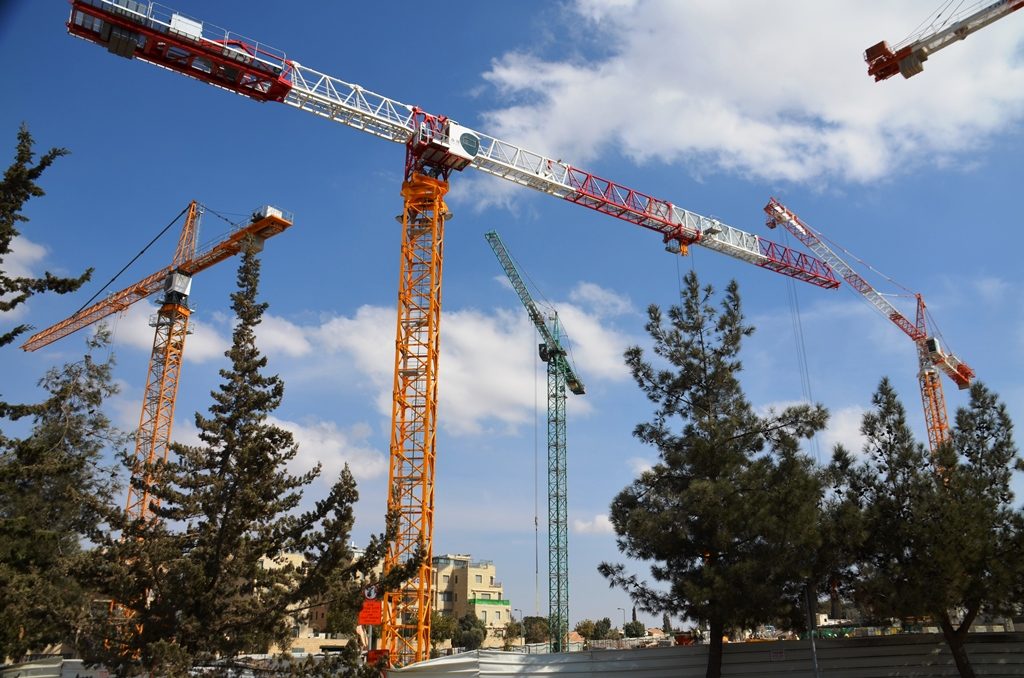 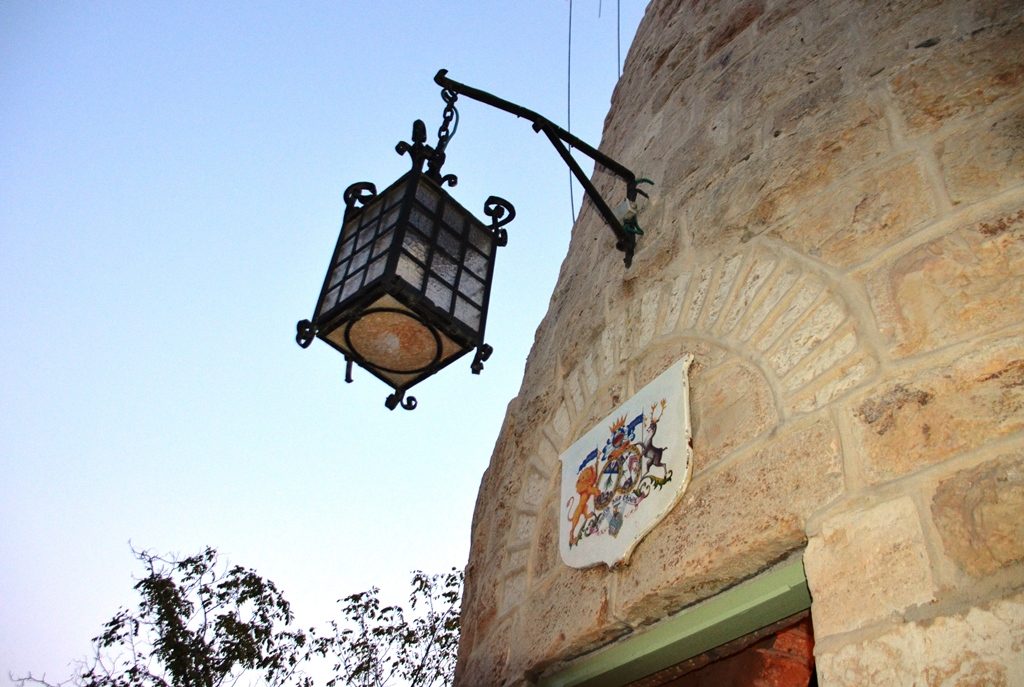 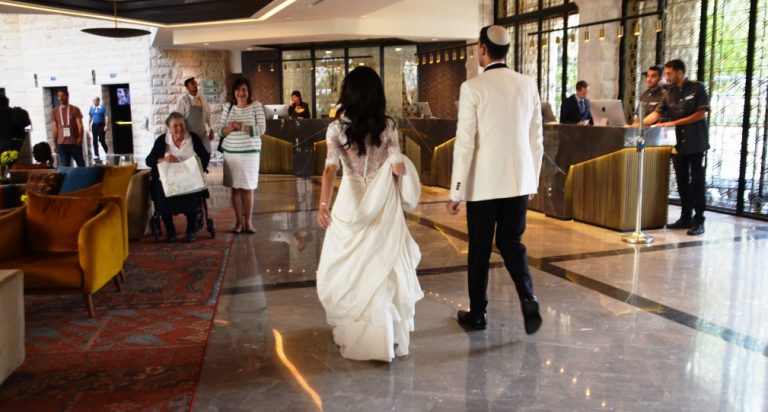 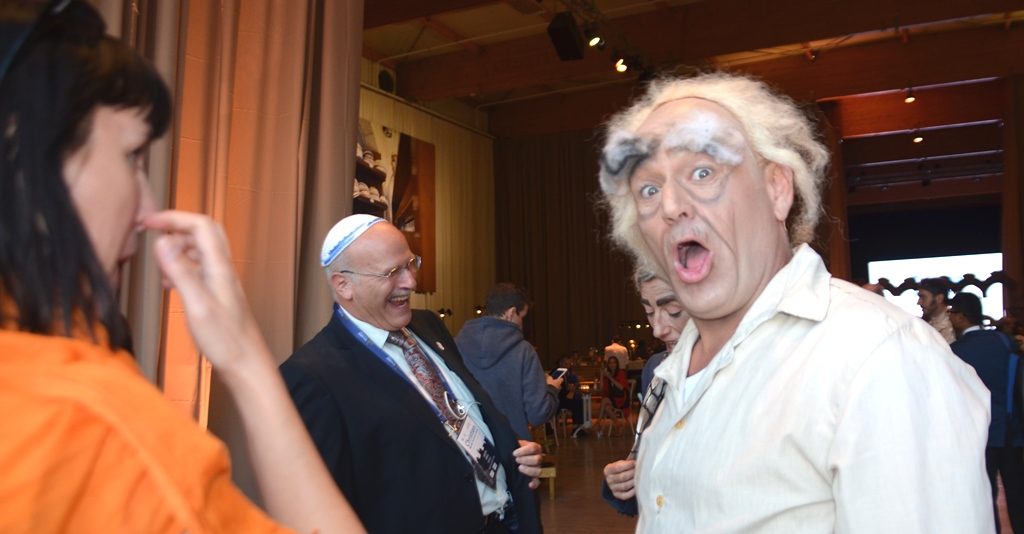 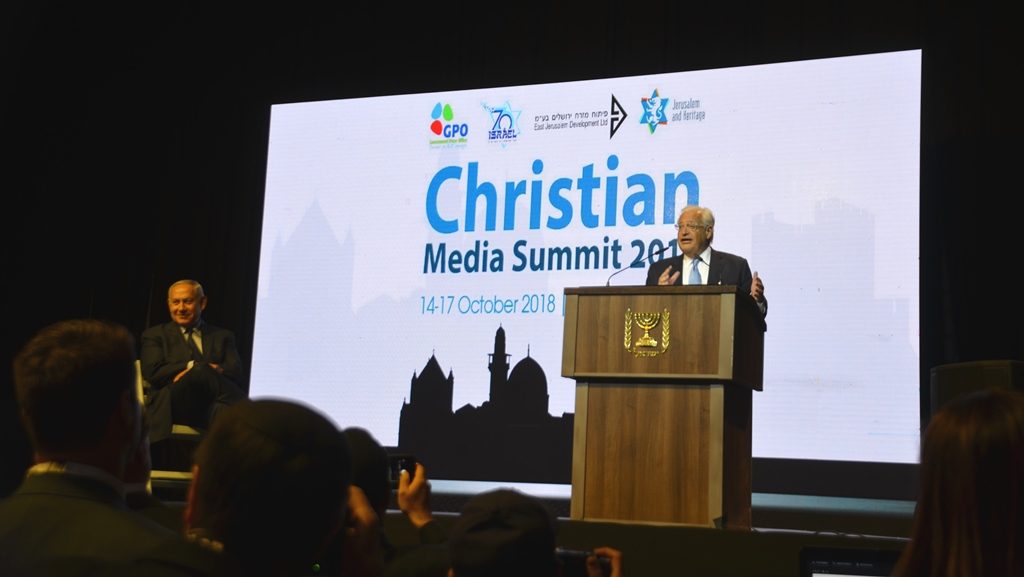 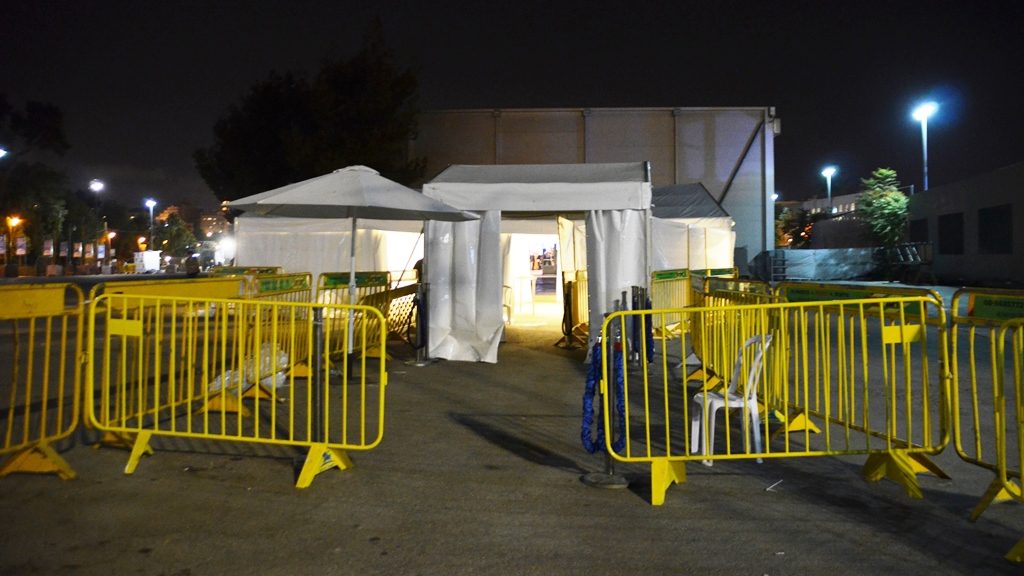 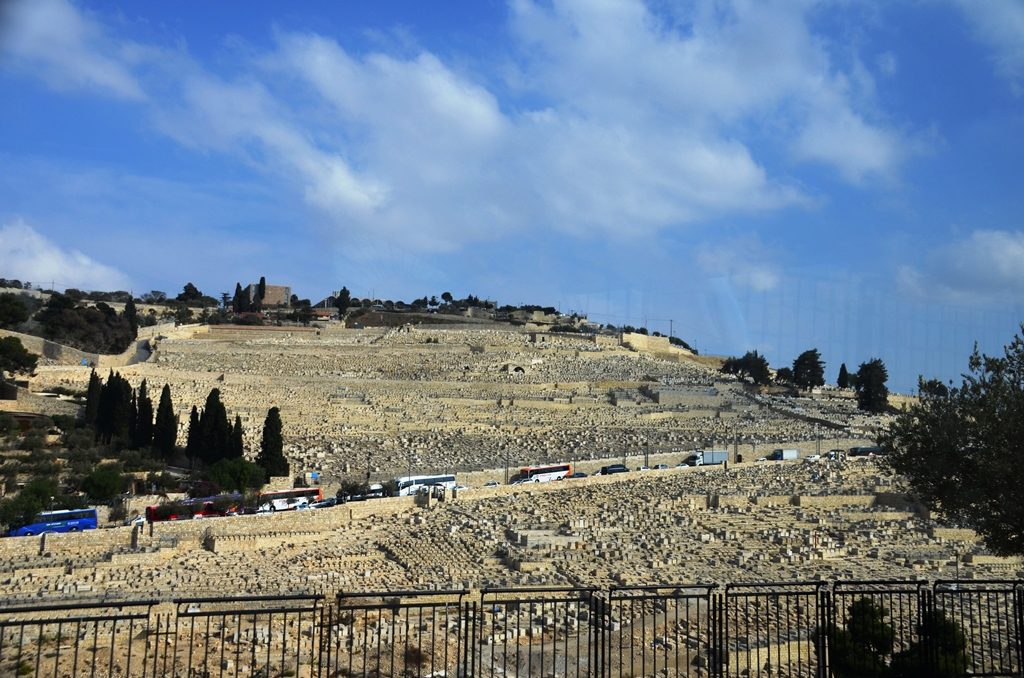 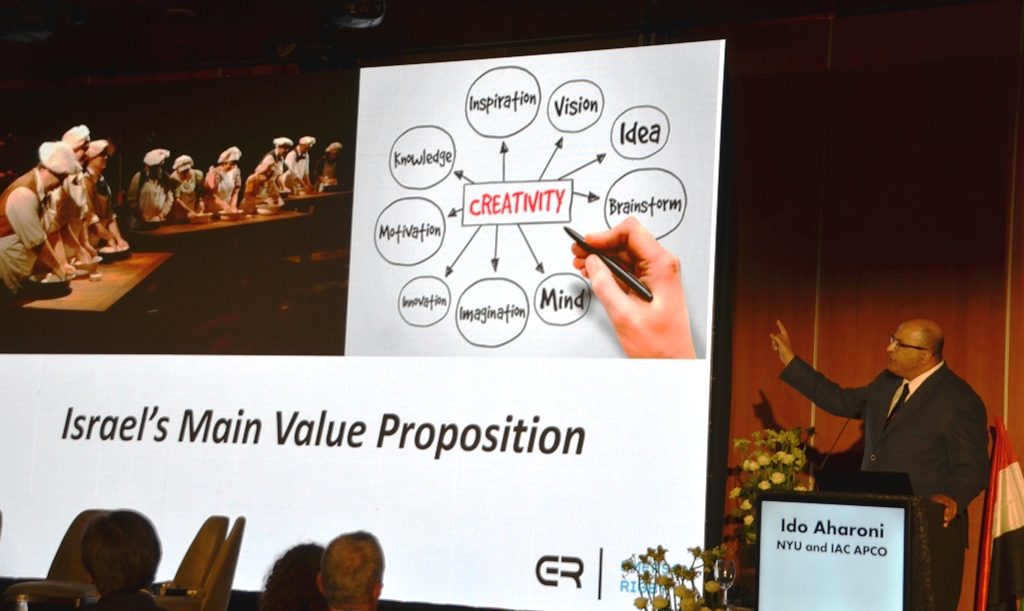 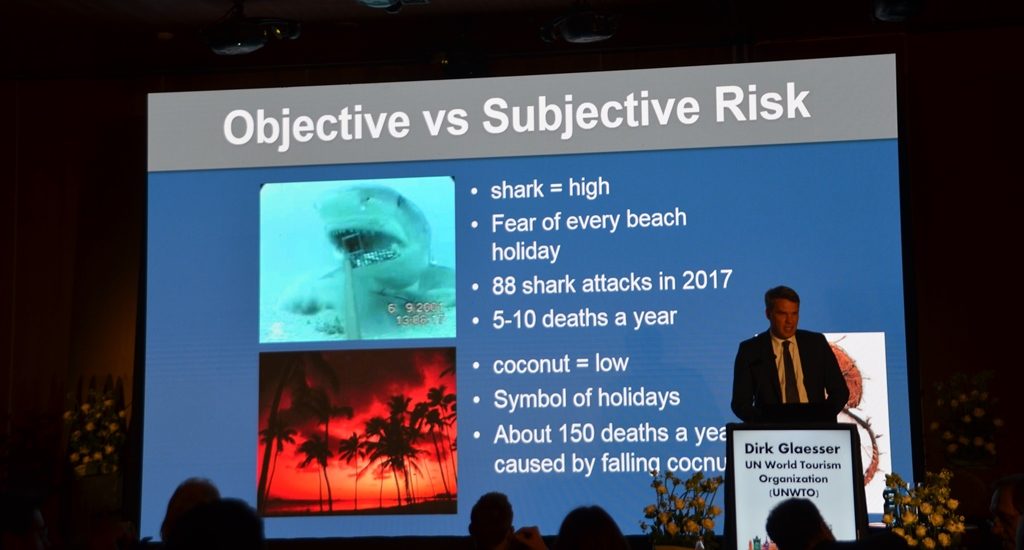 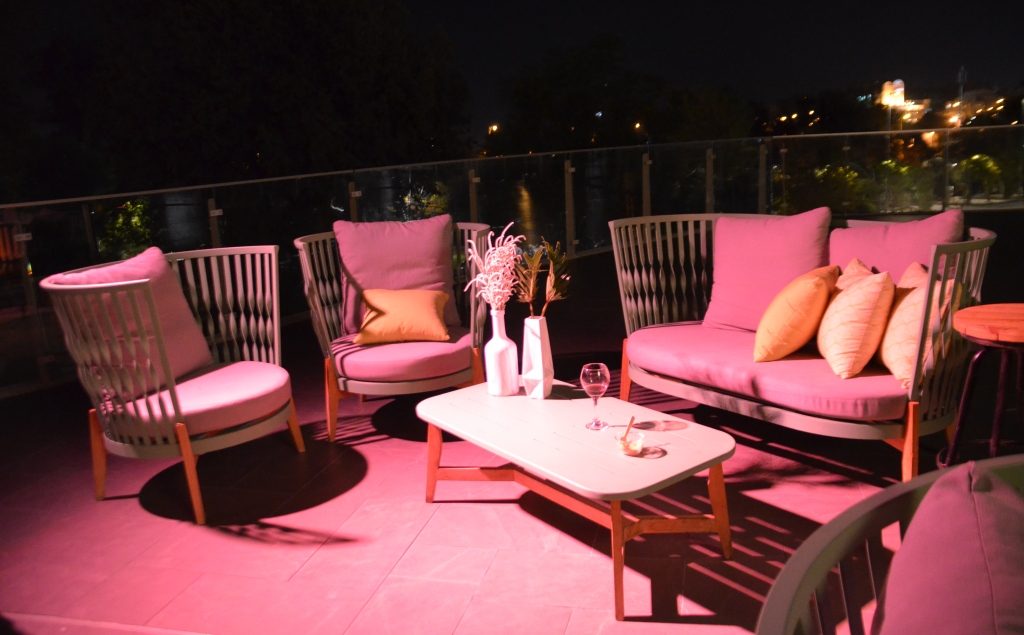 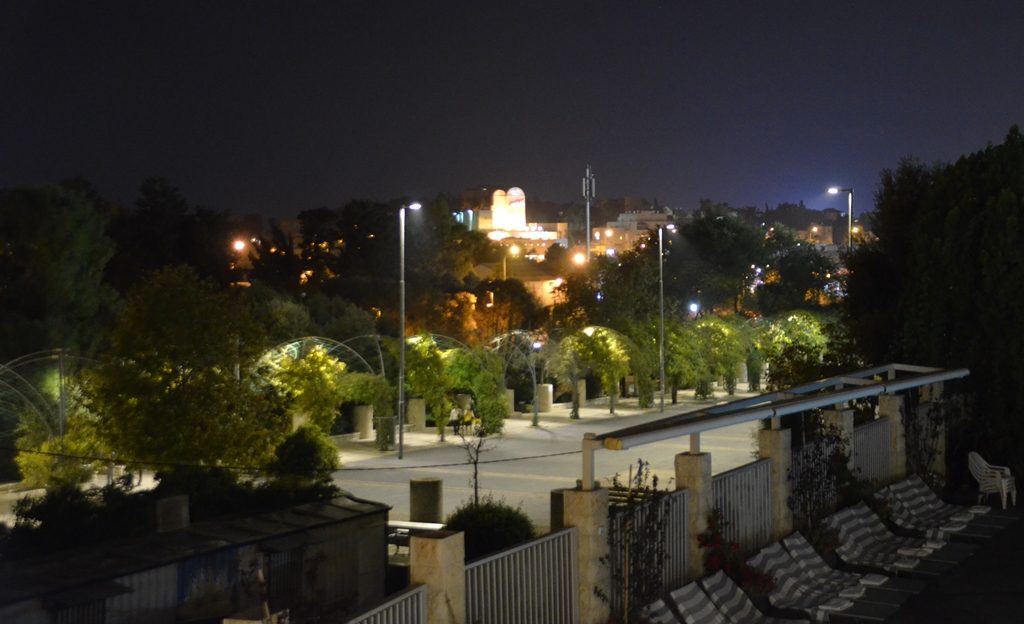 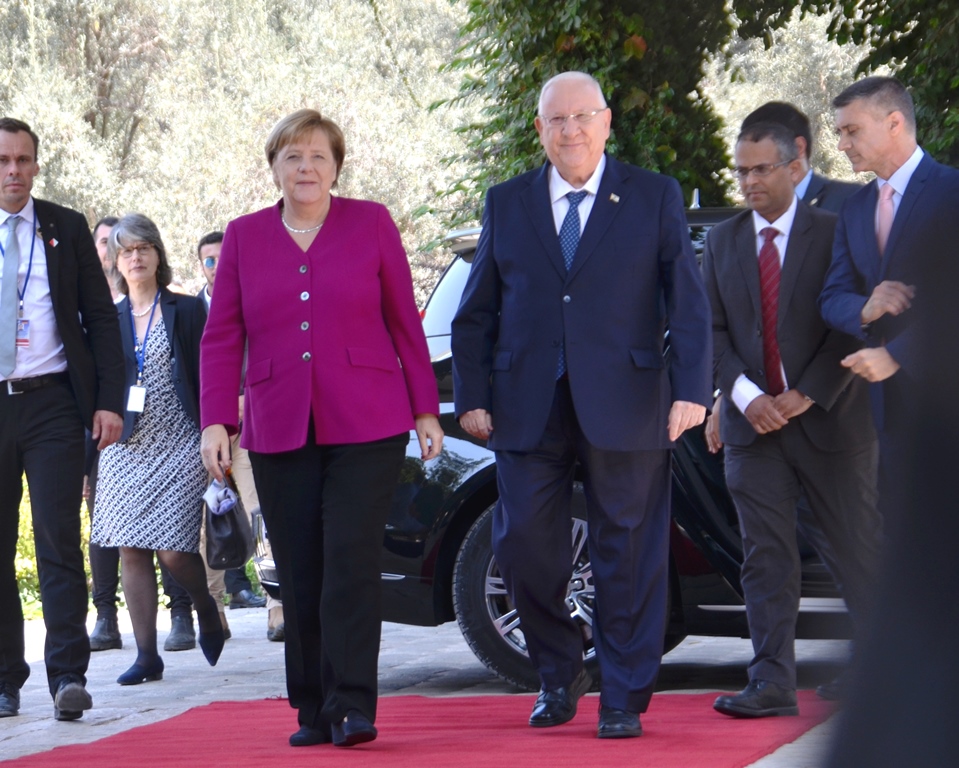 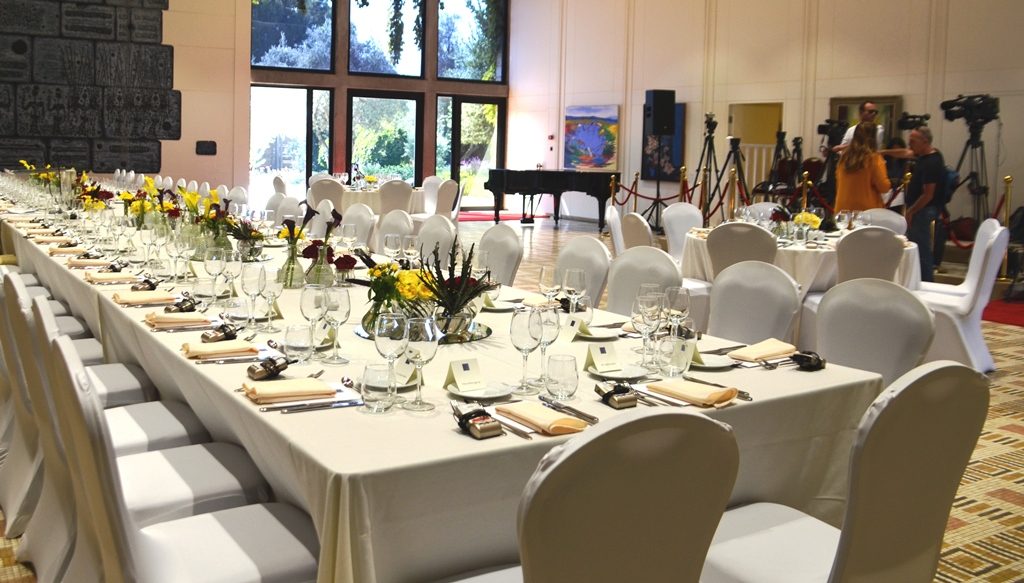 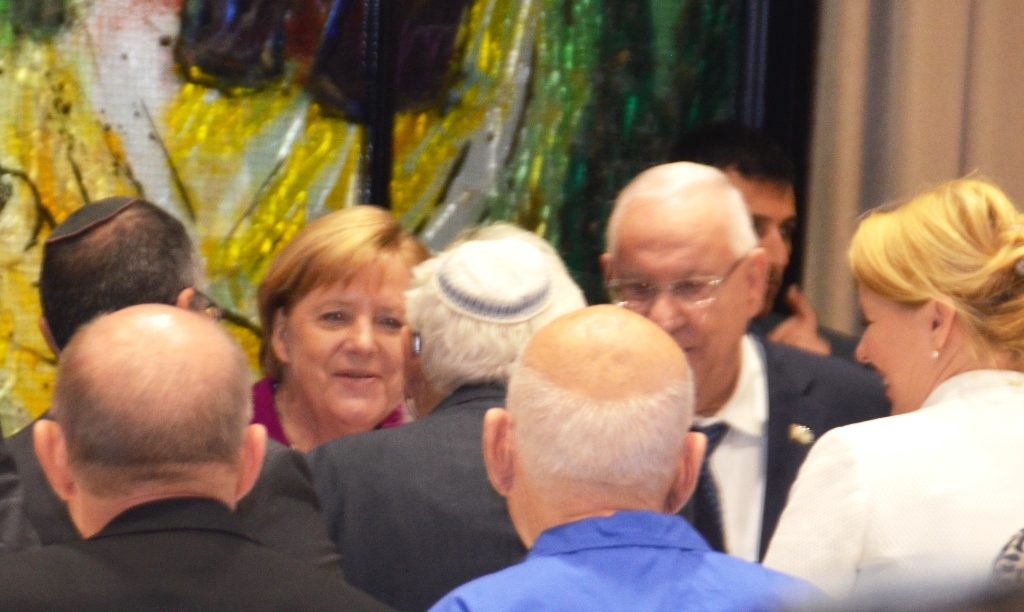 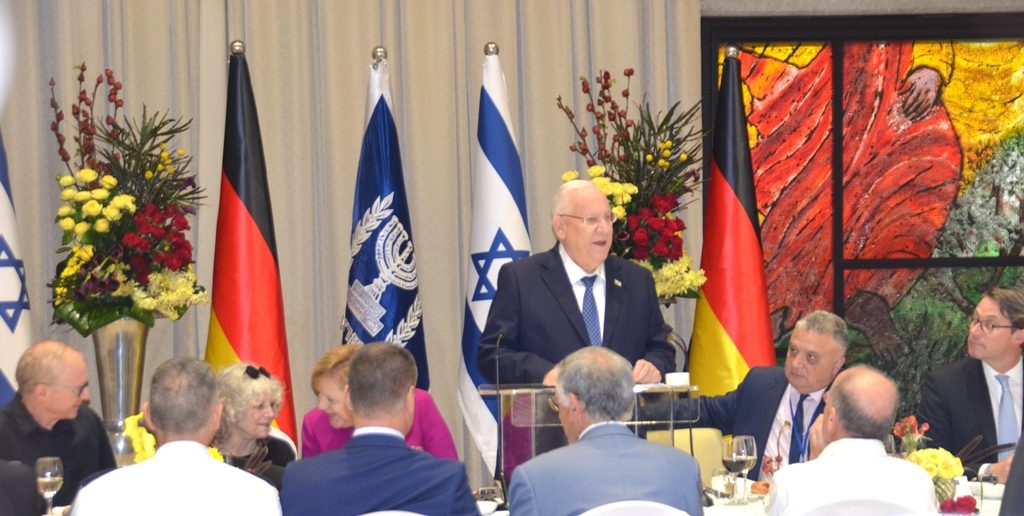 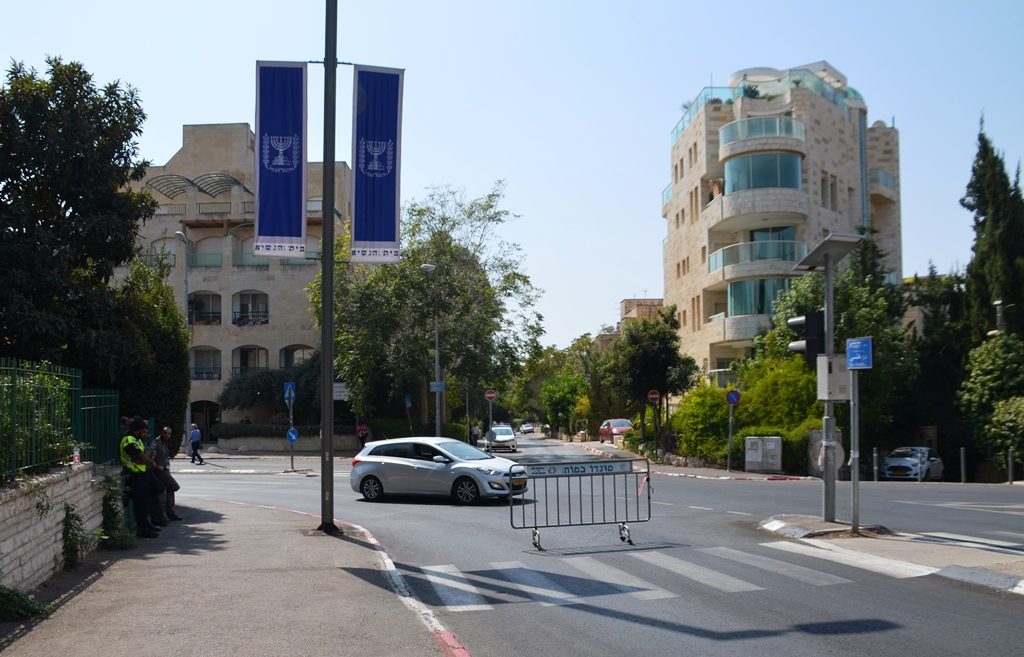 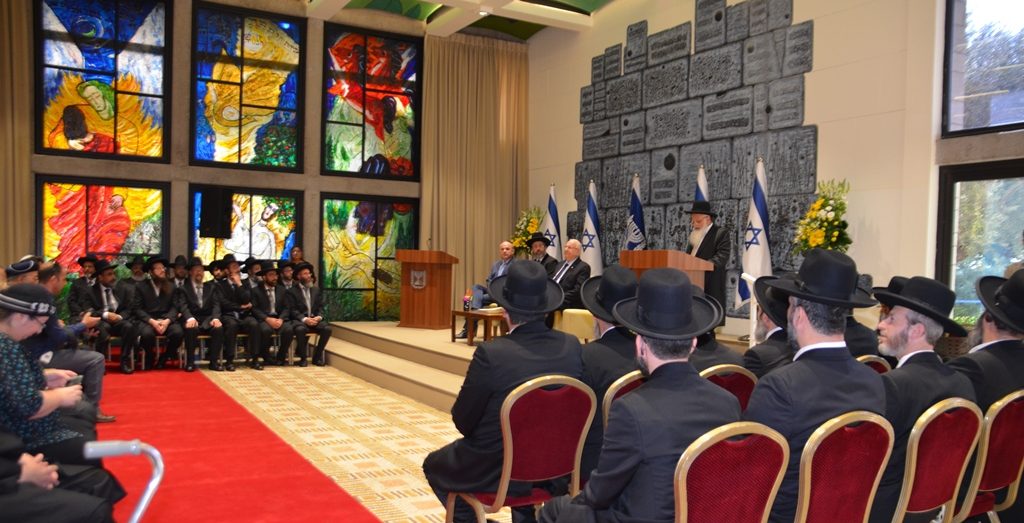 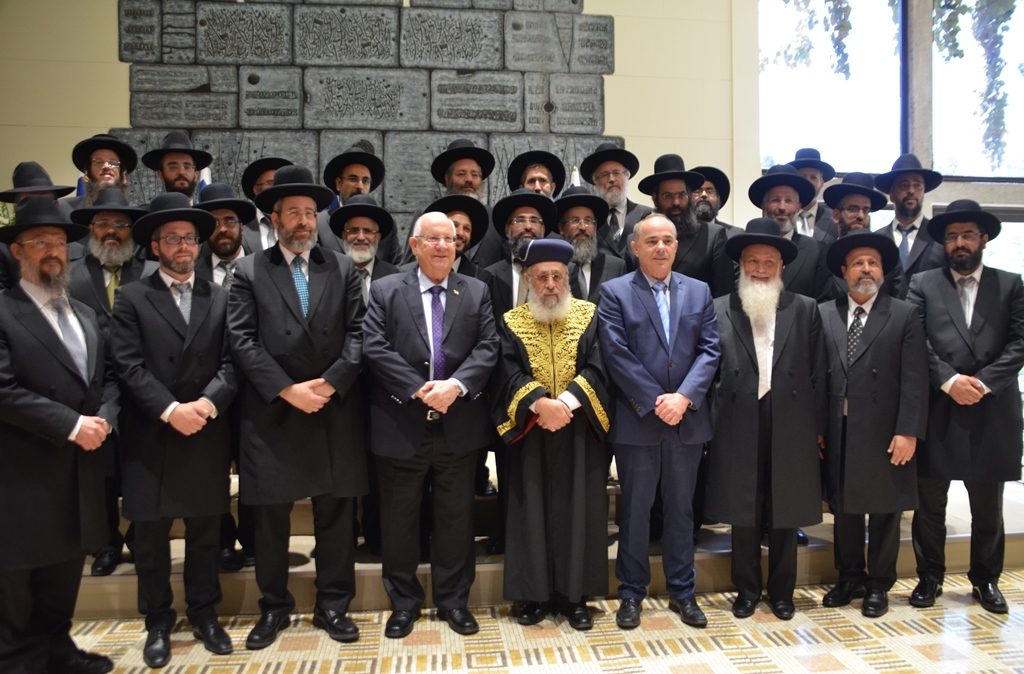 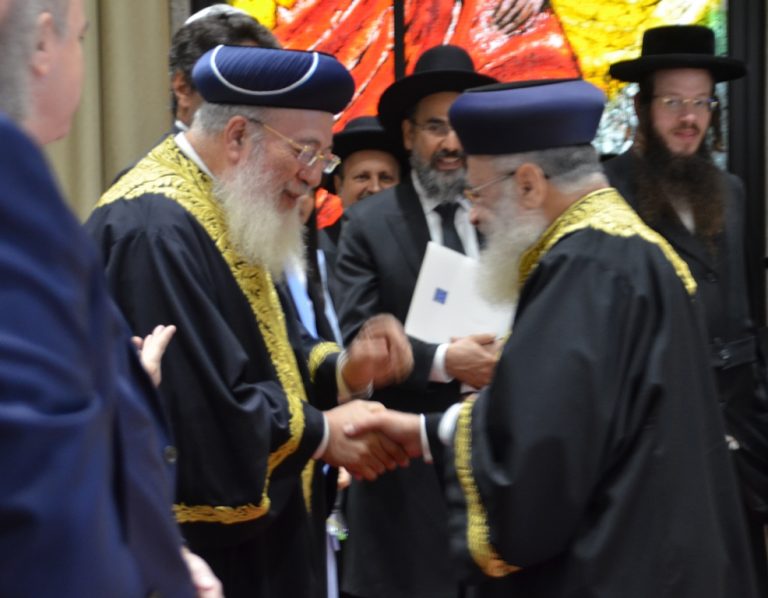 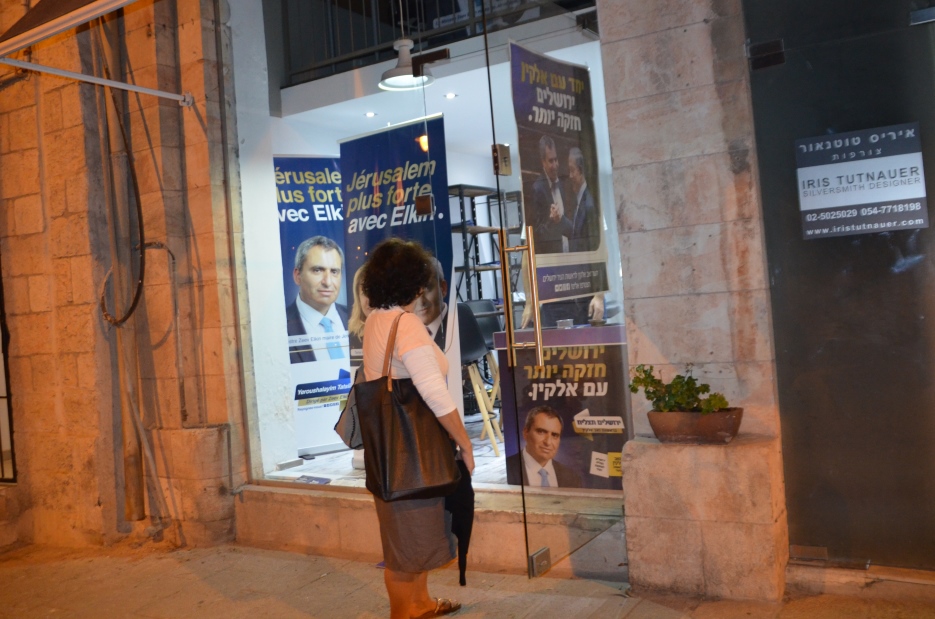 5 thoughts on “What’s New in Jerusalem After Holidays?”