Pianos, so many pianos.

‘Three Days Pianos’ was a festival at

For three days and late nights the theater was alive,

as people even played piano in the lobby.

much of it on a piano theme, 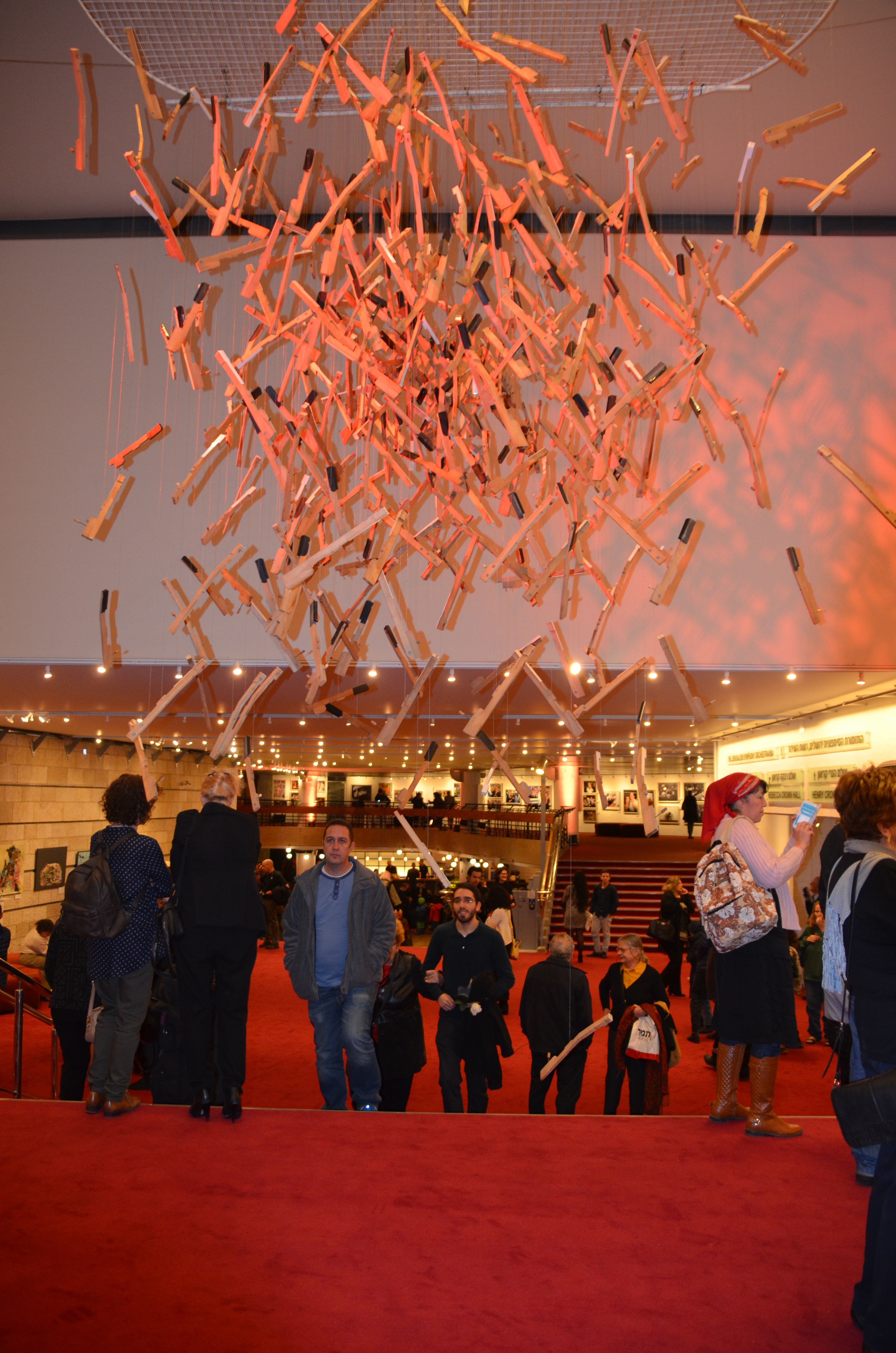 with some works overhead.

in the Henry Crown Hall,

began with a brilliant 40 minute duet,

with Duo Lutoslawski each at a piano, 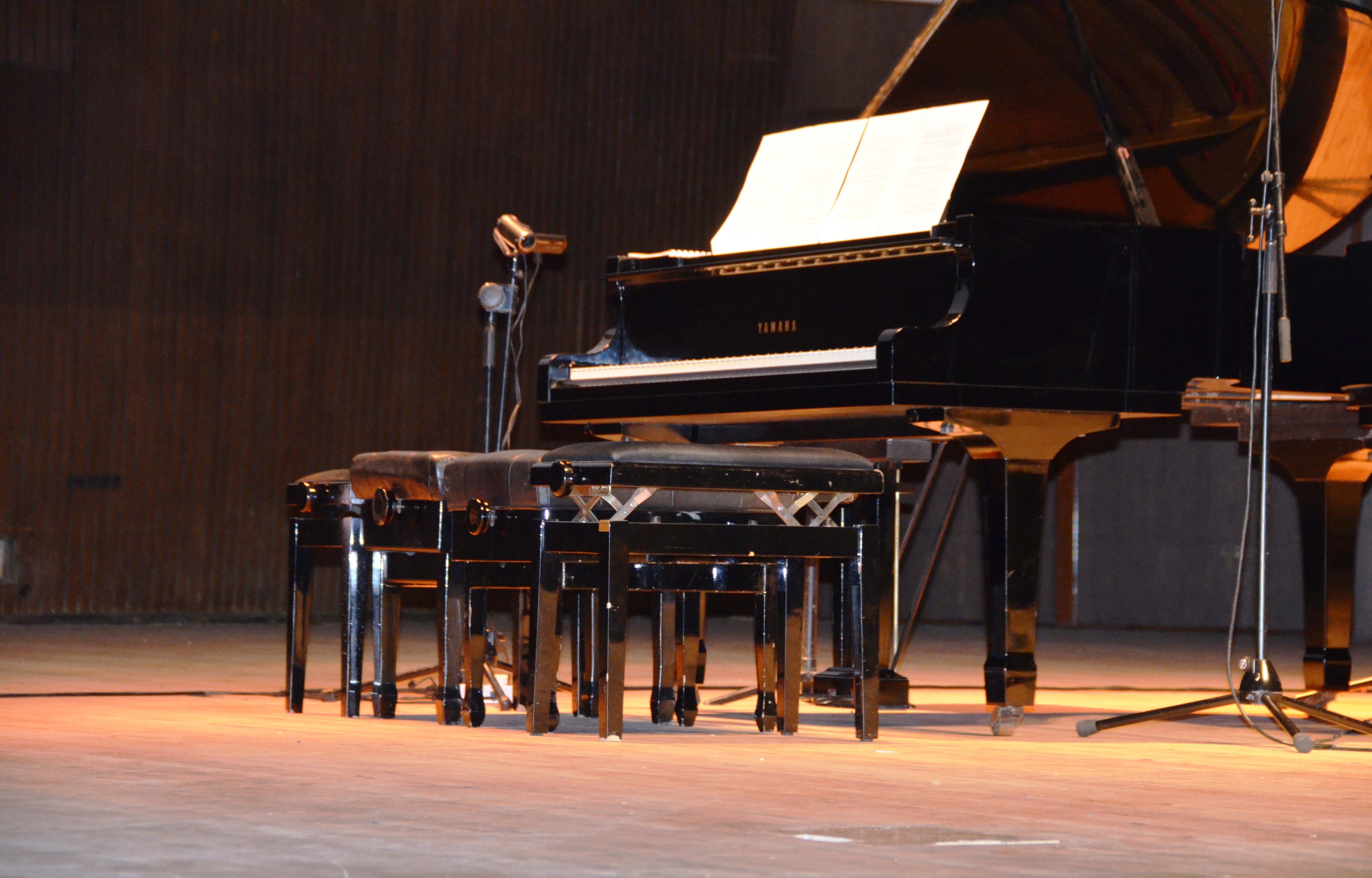 and ended with four stools, 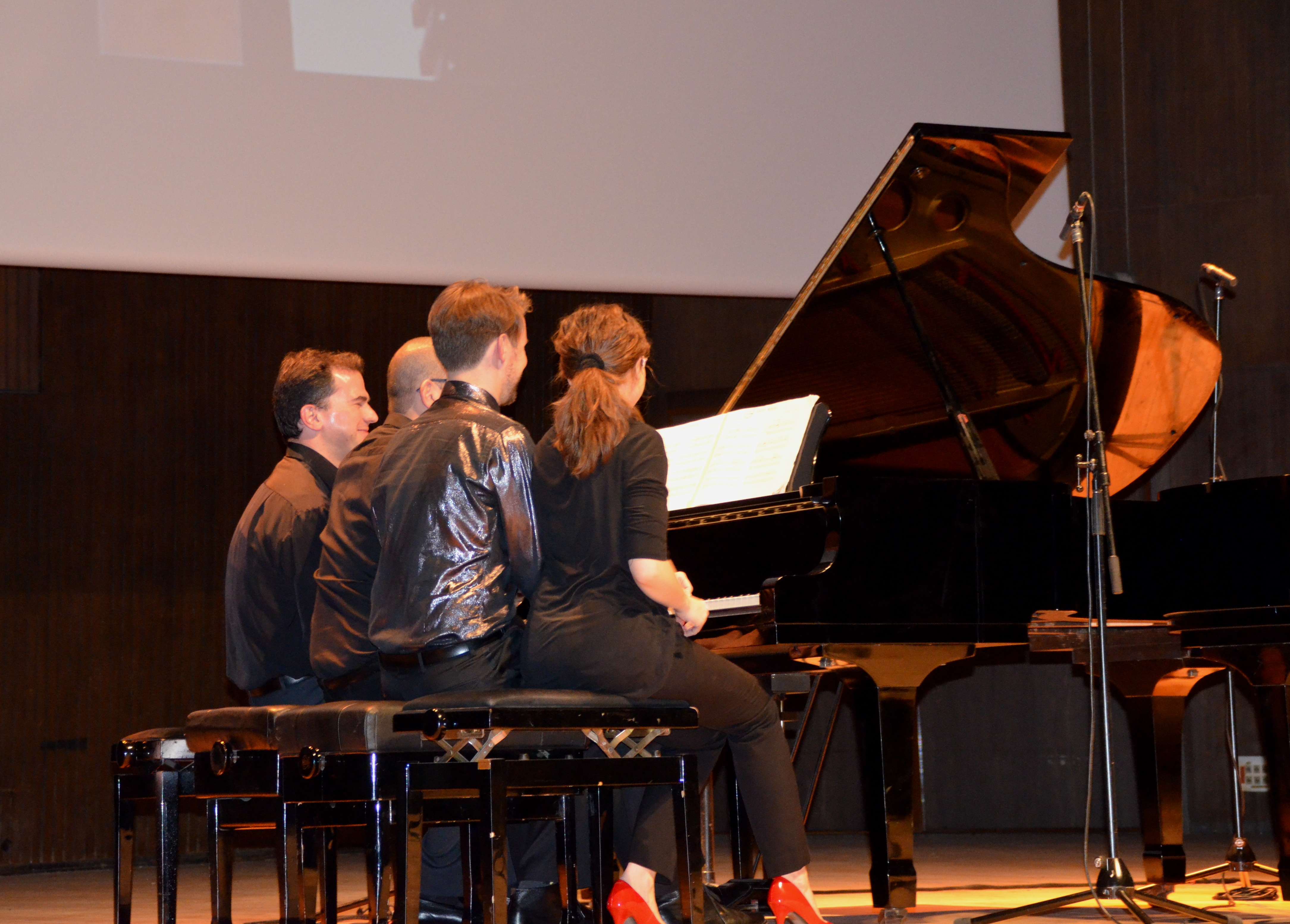 for four in a humorous finale.

Many performances were held in the various halls

of the Jerusalem Theater beginning on Wednesday. 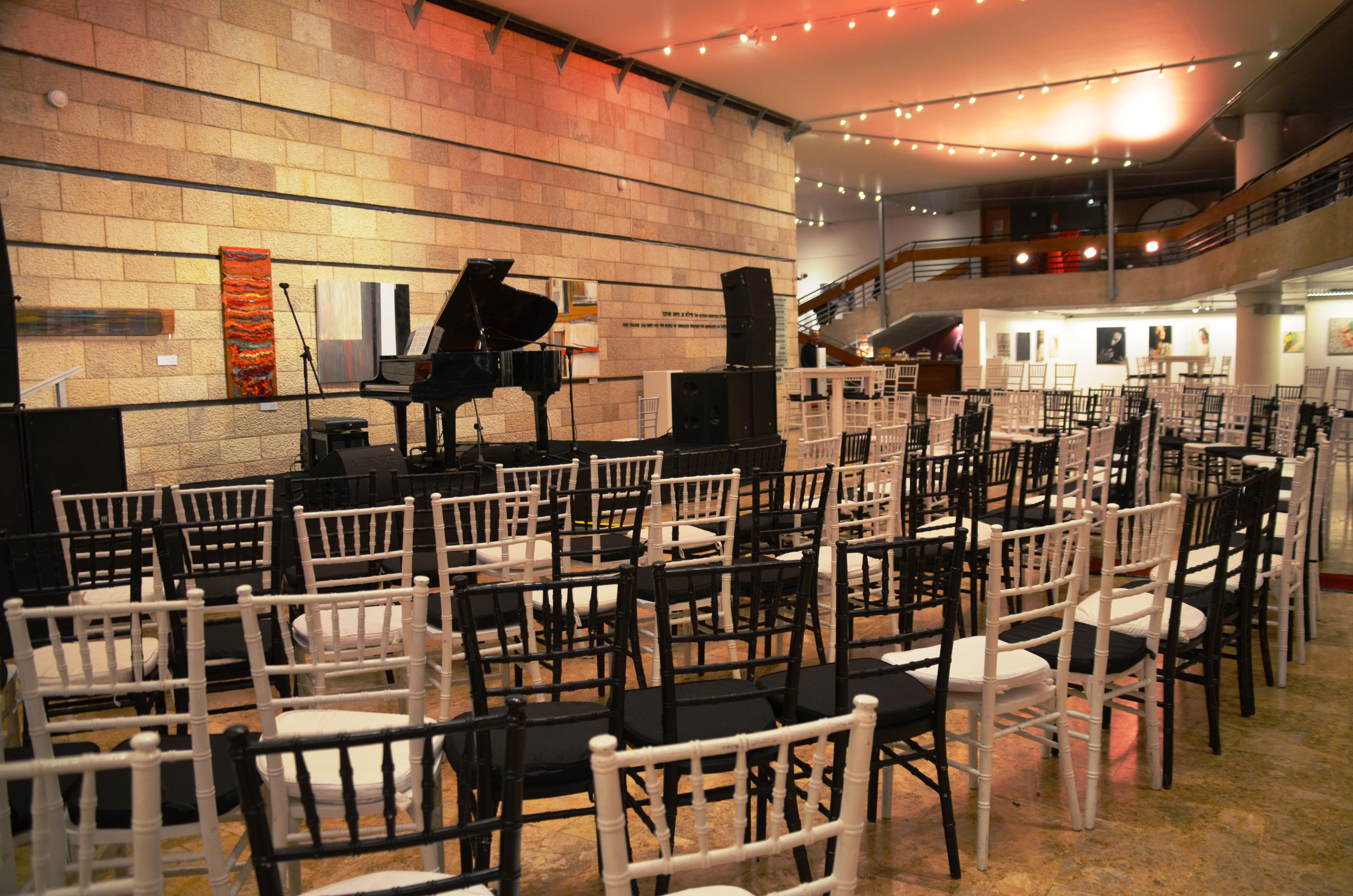 Late into the night this lobby filled

with sounds of beautiful music 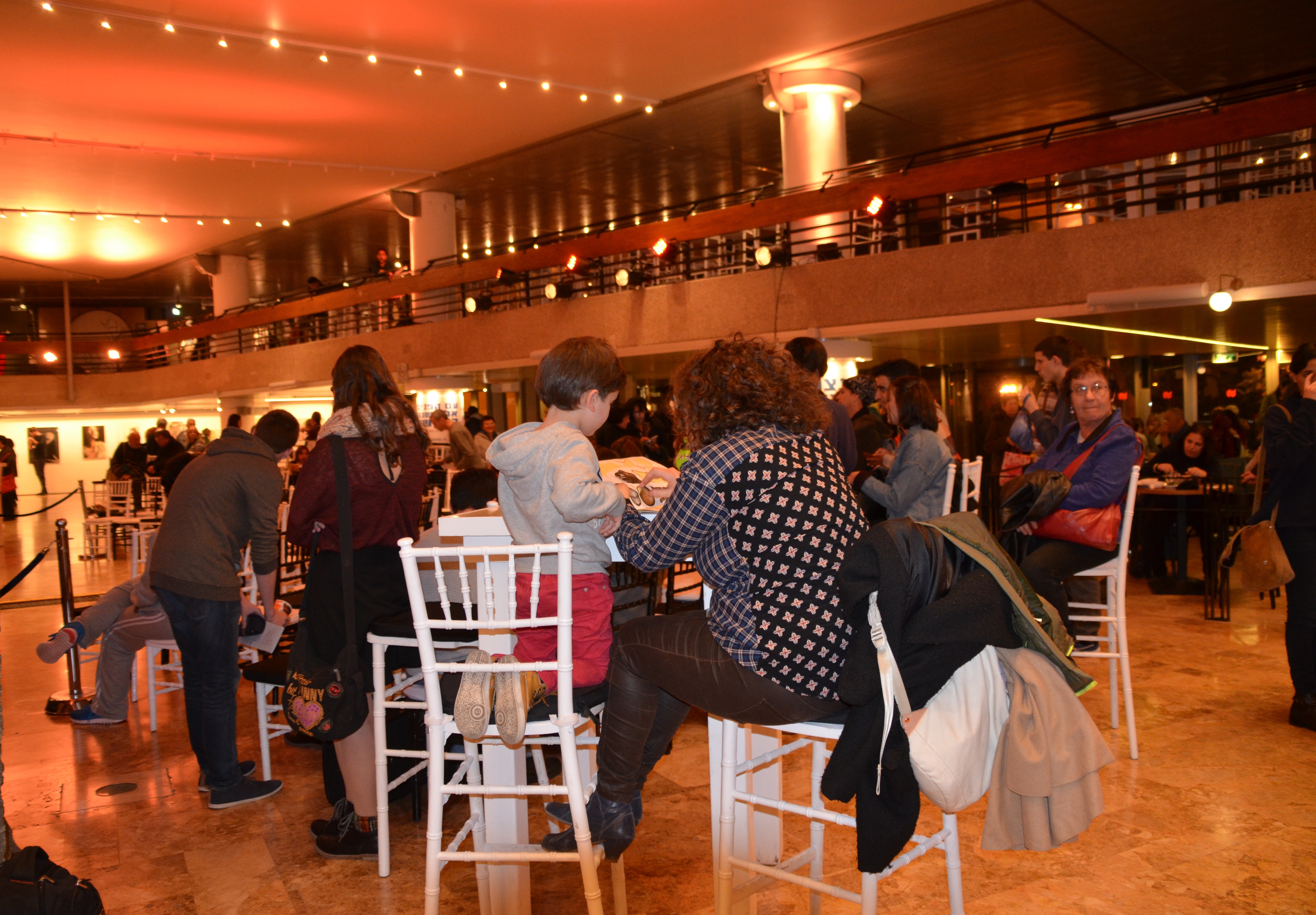 and people of all ages.

The festival ended with Kabbalat Shabat,

So many pianos this week in Jerusalem,

watch and listen for even more next year.

11 thoughts on “Pianos in Jerusalem”