What a week in Jerusalem,

starting off with a fast day on Sunday. 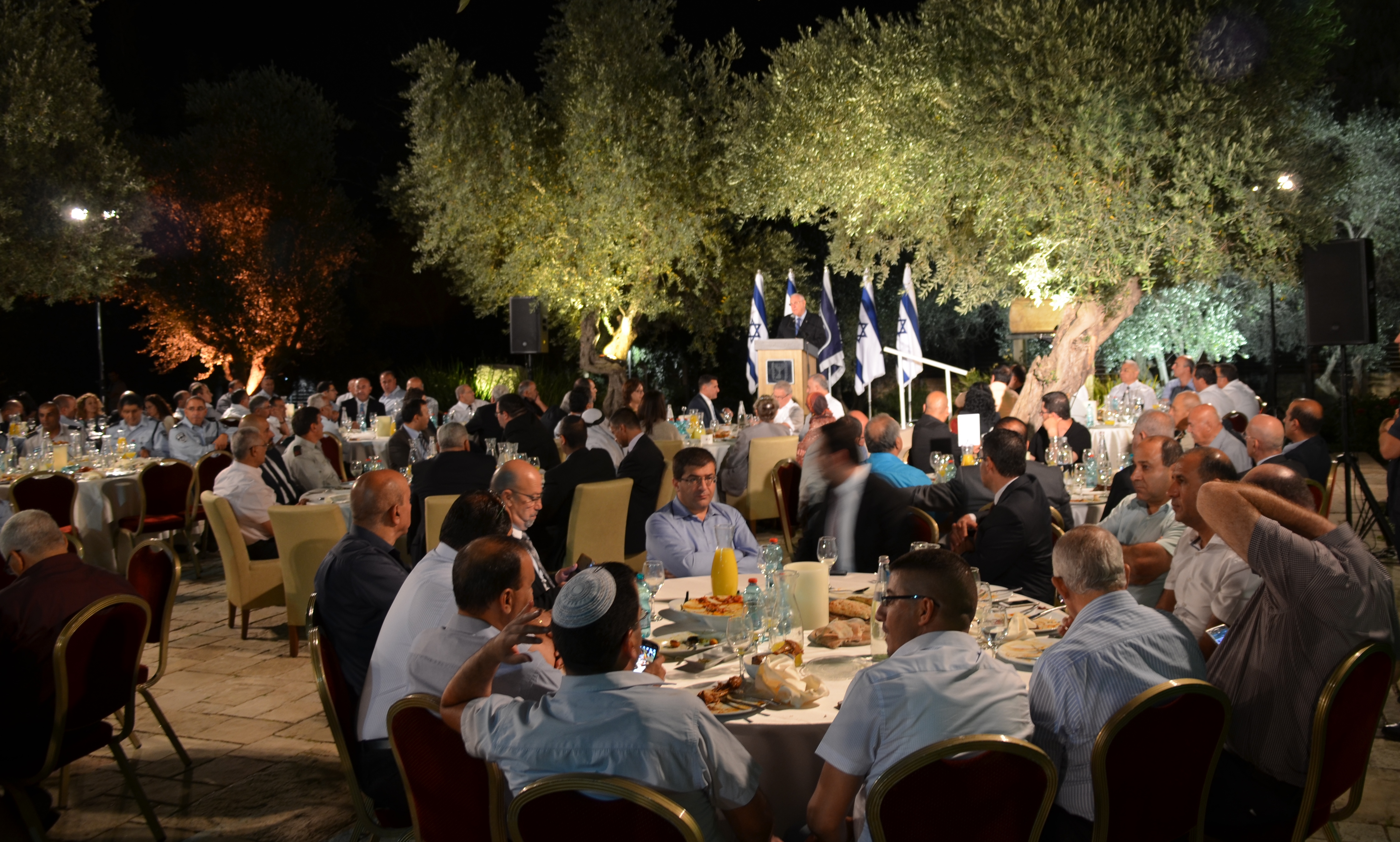 At night there was an Iftar meal at Beit Hanasi.

Muslims and Jews breaking their fast in the Presidential Gardens. 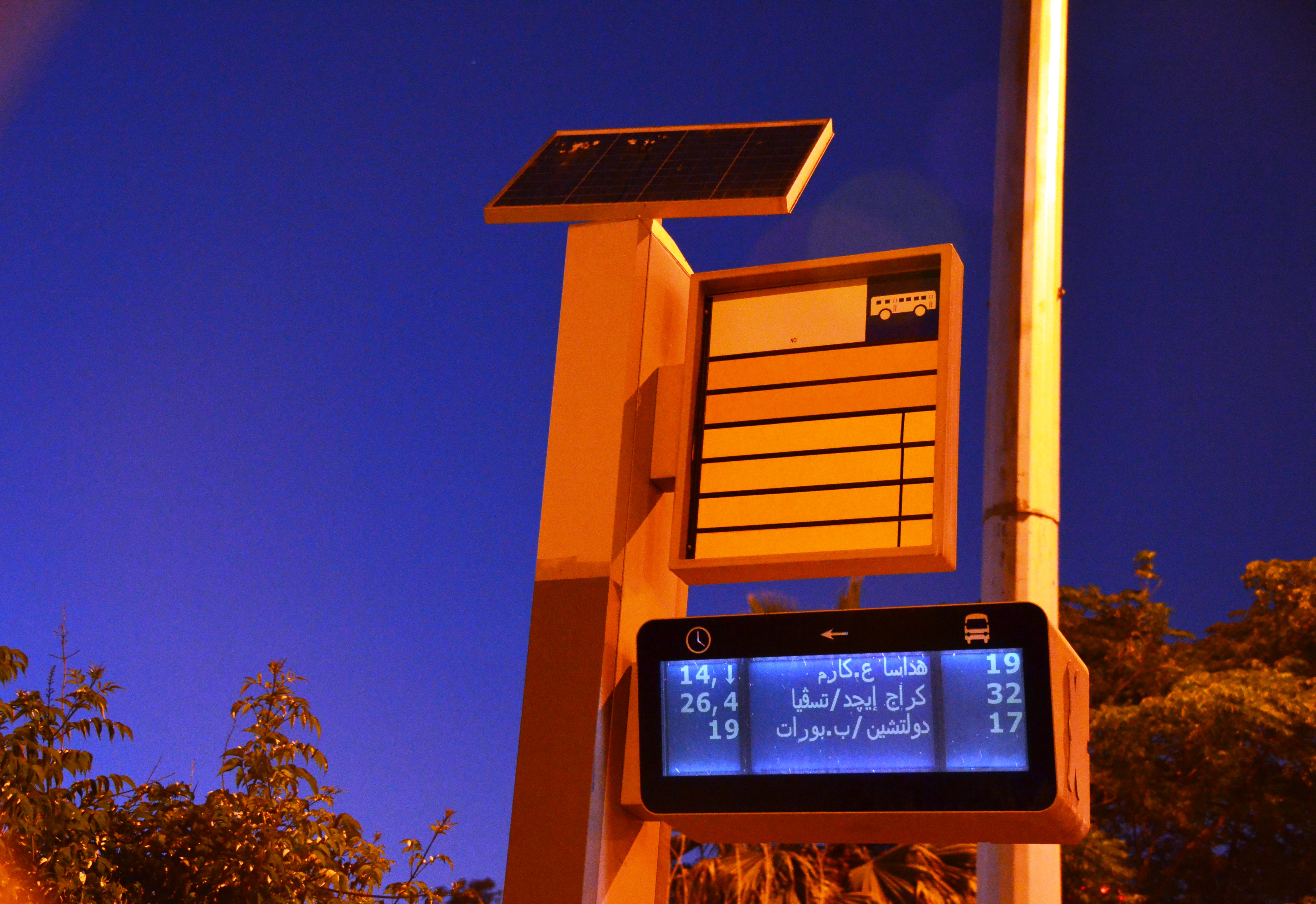 I love these new signs for the buses,

powered by a solar panel,

and how they look in a nighttime photo. 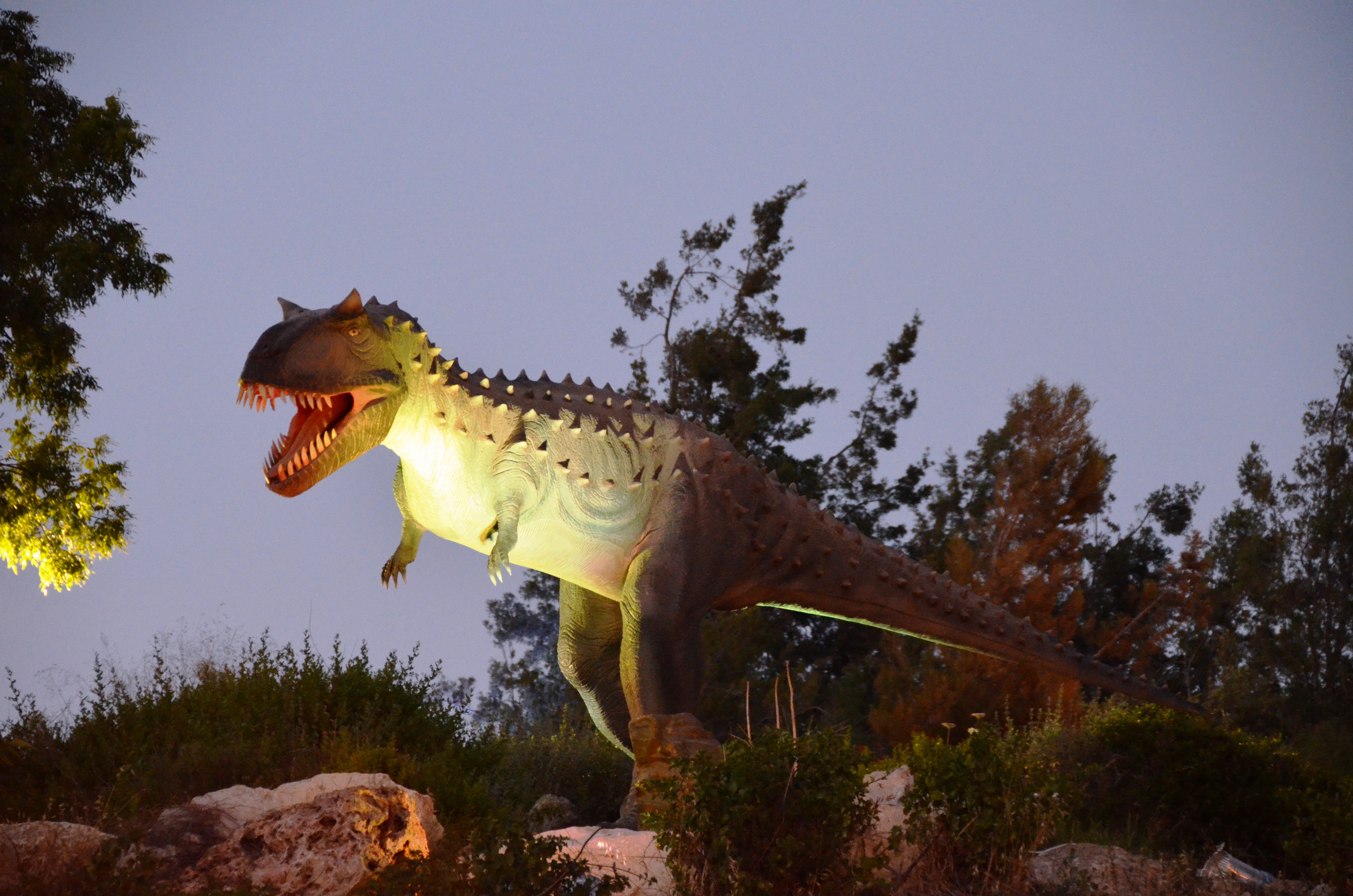 the dinosaurs are coming out. 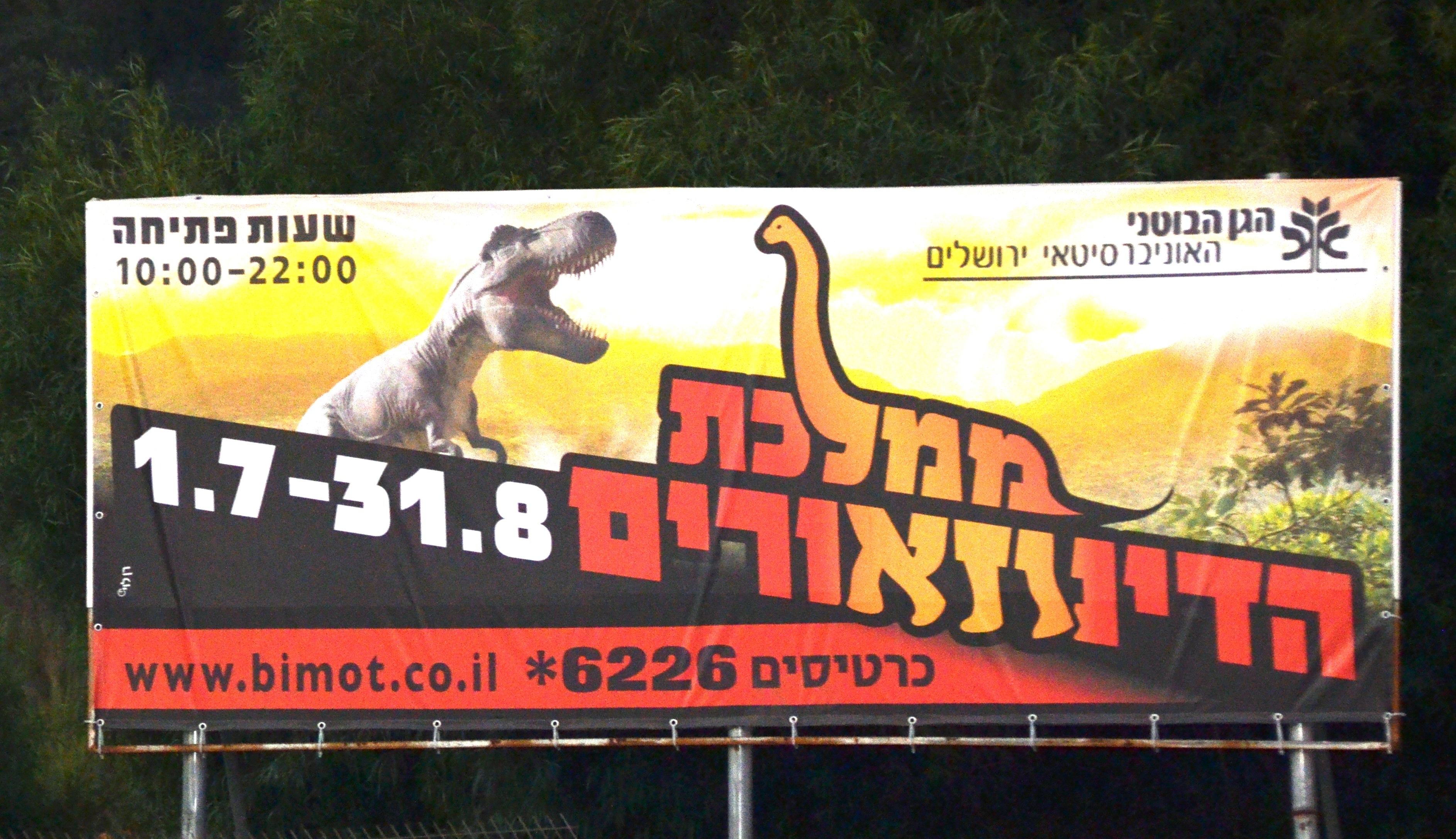 has a summer program at night 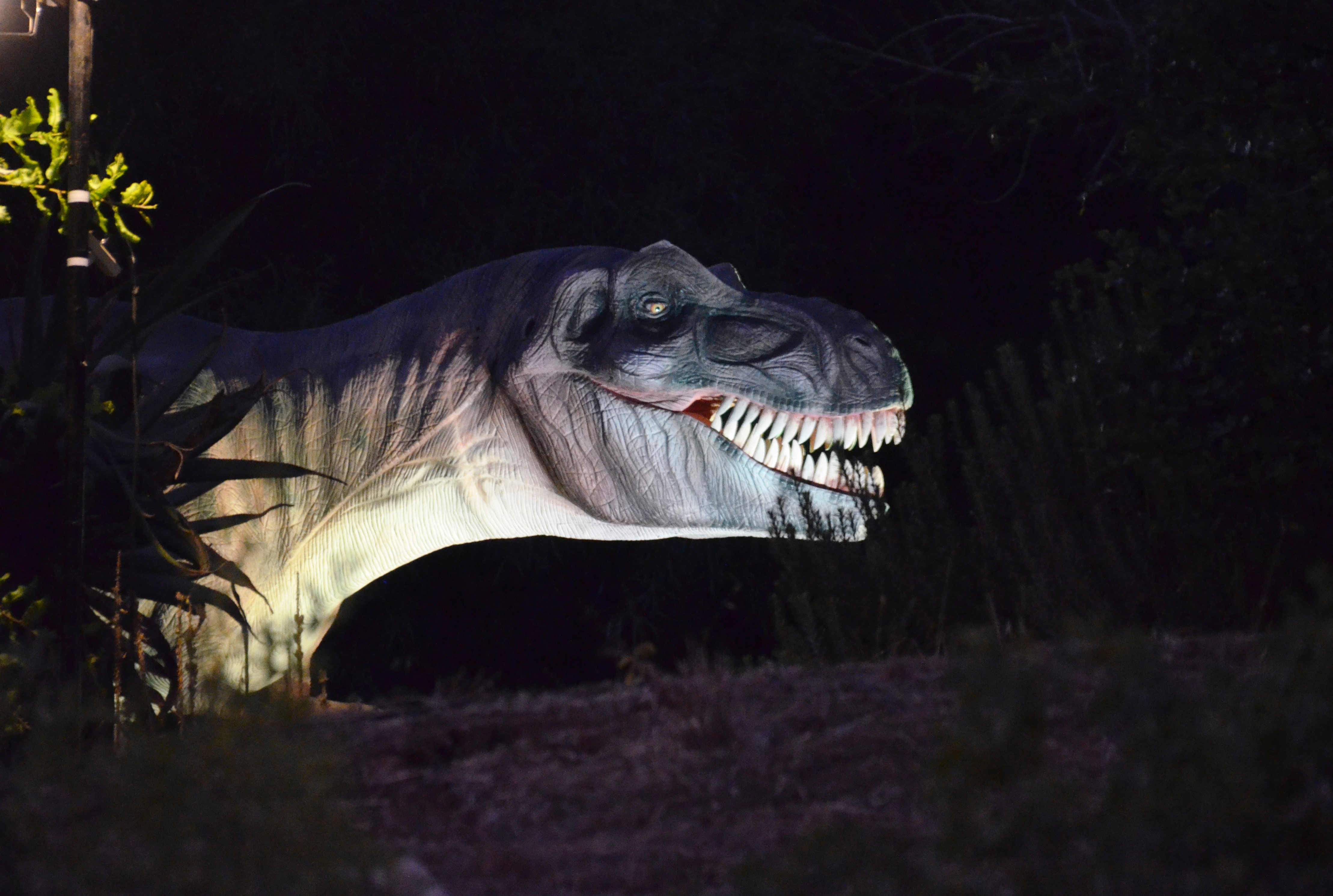 which features dozens of dinosaurs.

By day there have been conferences galore.

featured the story of the ‘Lady in Gold”

the painting and history,

the book and the lawyer who retrieved the work

that was stolen by the Nazis.

While at another Jerusalem hotel,

spoke about the Temple Mount. 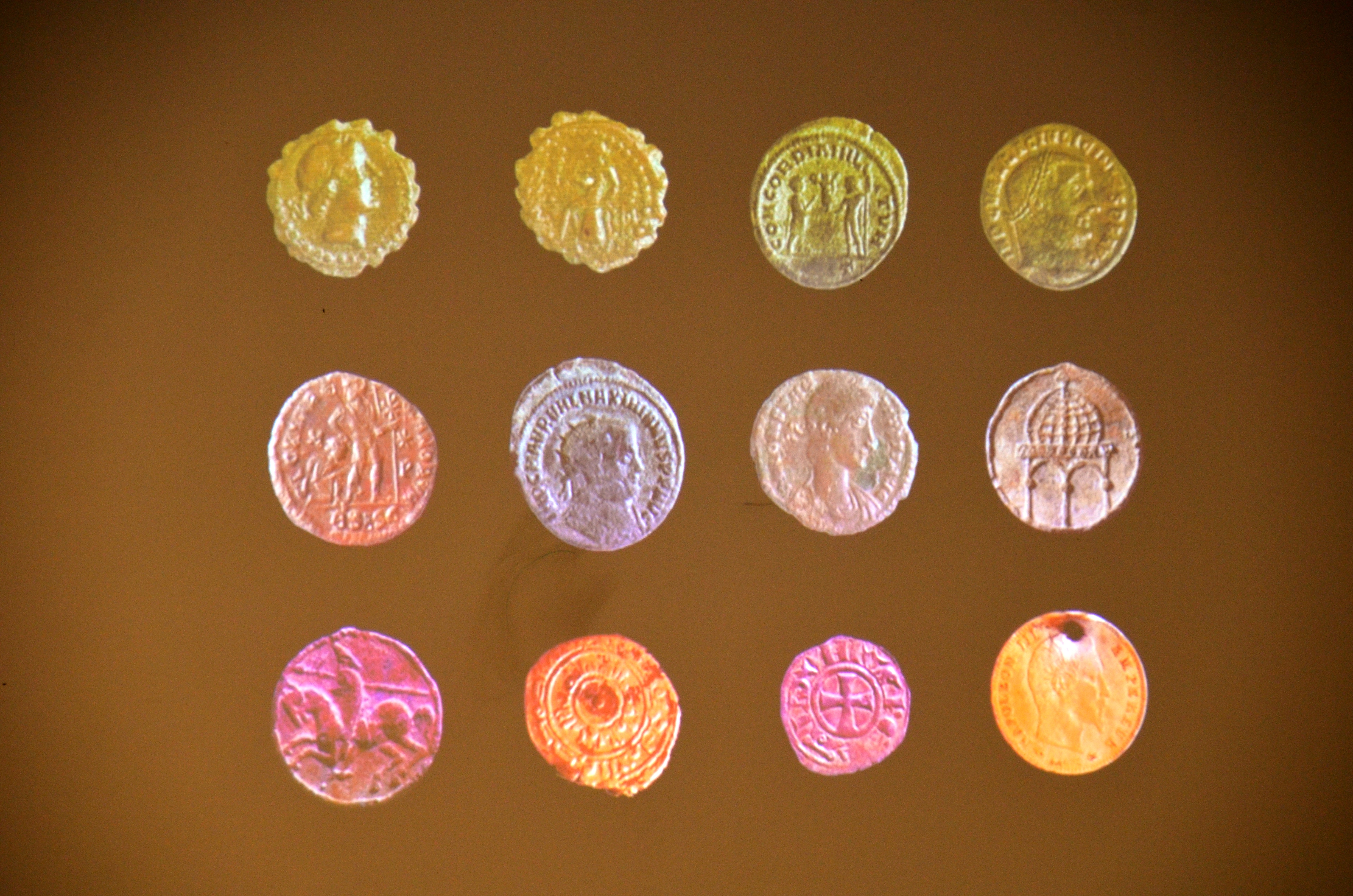 One of his slides was of ancient coins found while sifting

the dirt removed from the Temple Mount,

but that is a story for another time. 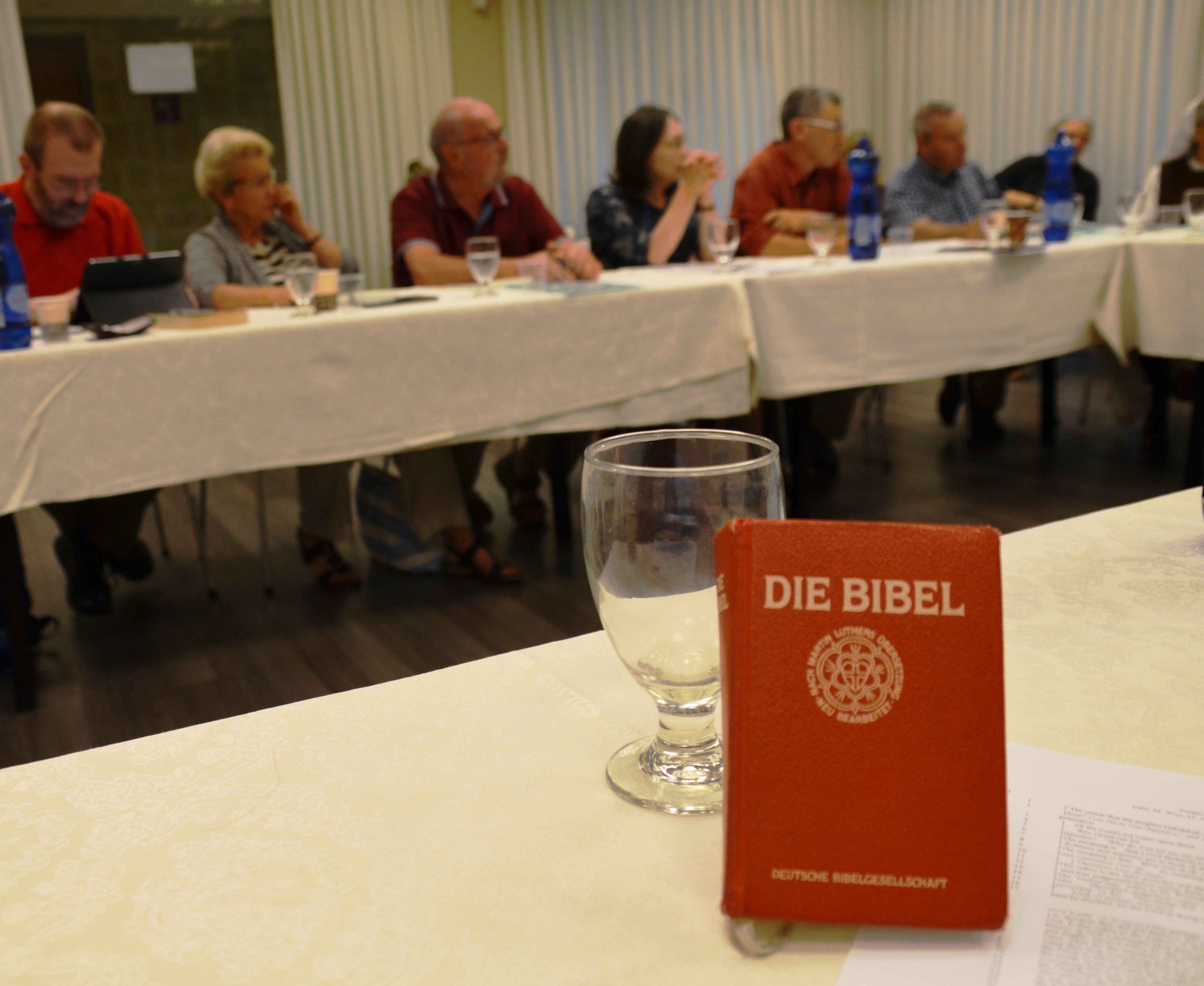 The German teacher I met at lunch is visiting Israel

and in Jerusalem for the seventh time since 2004.

appreciate what is really happening,

as there is so much more in Israel than conflict and violence.

The Tzohar rabbinical organization had its conference,

with dozens of speakers and sessions and panels. 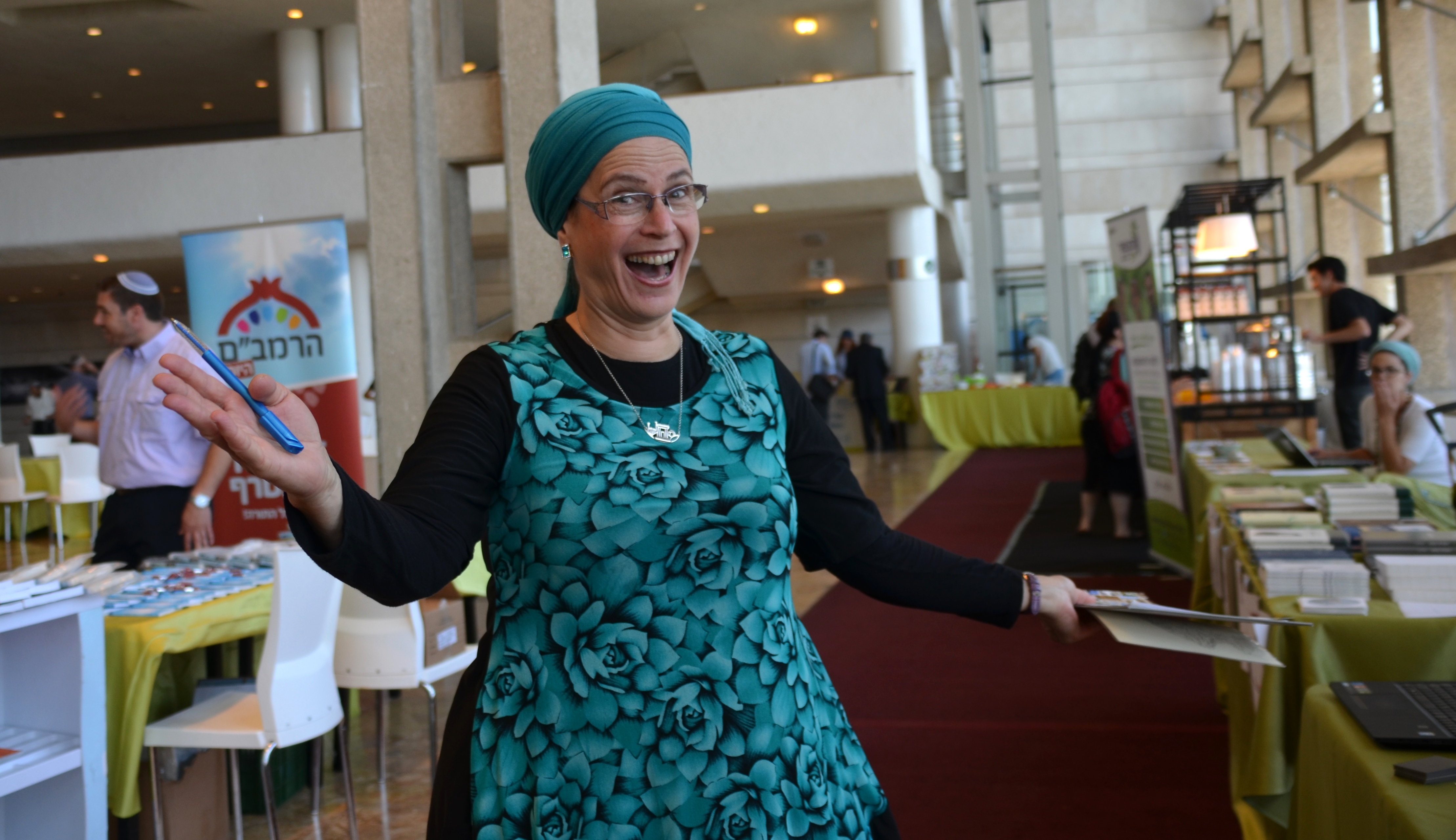 And I met a Real Jerusalem Streets fan,

not sure who was more excited.

Being inside all day, 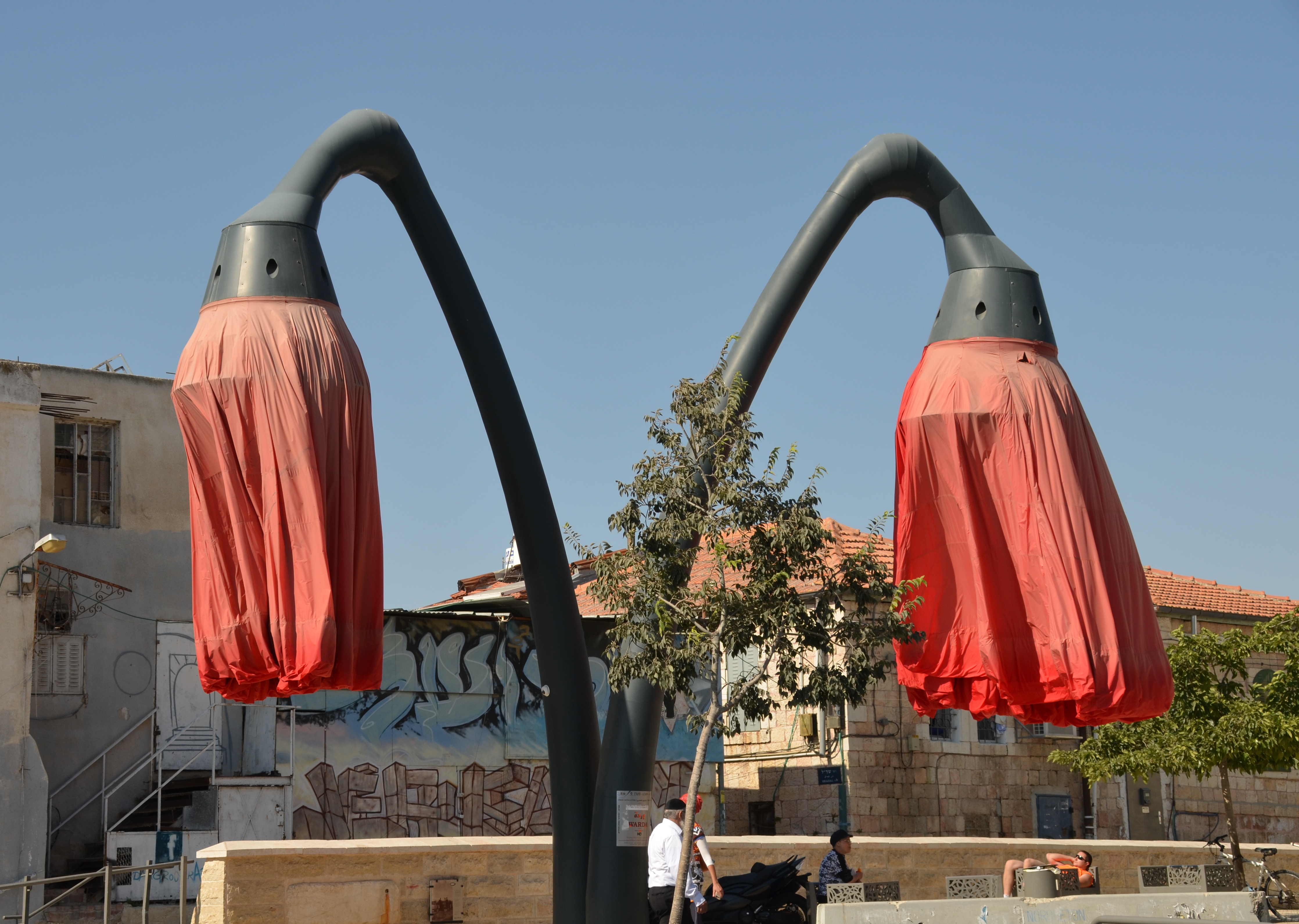 can make you feel wilted and faded like poor Varda,

that street installation on Jaffa Road.

After late nights and being inside all day, 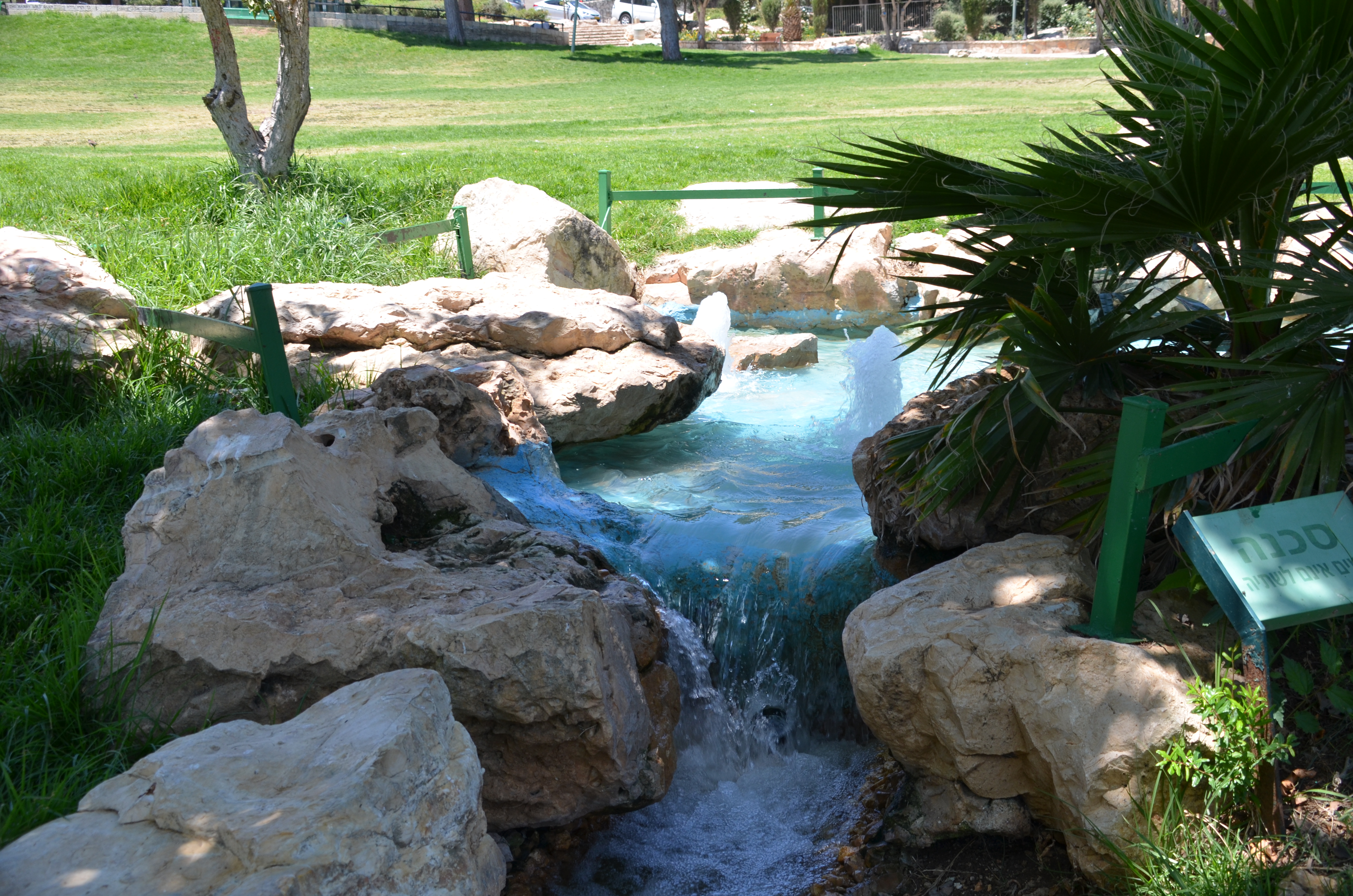 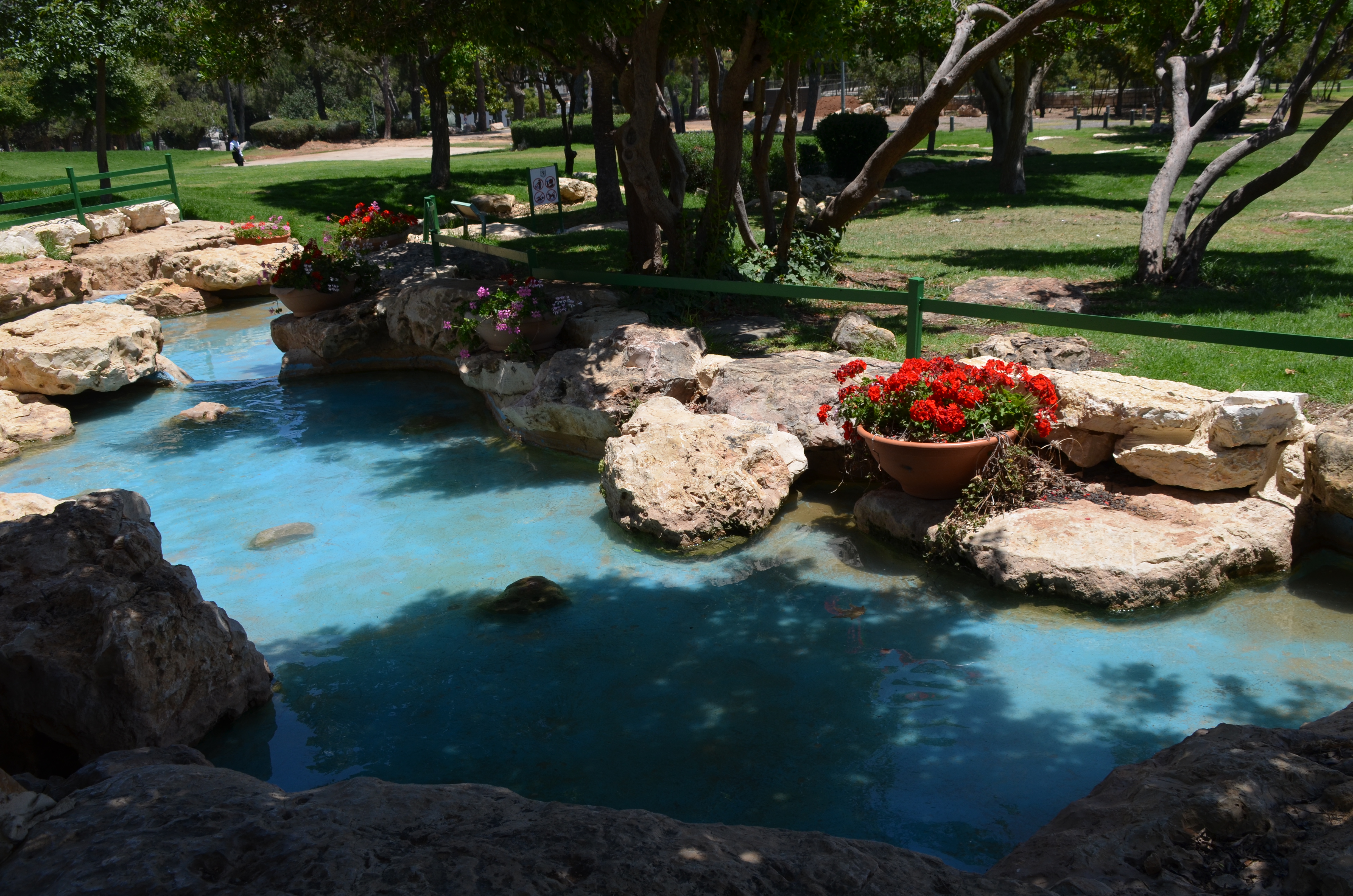 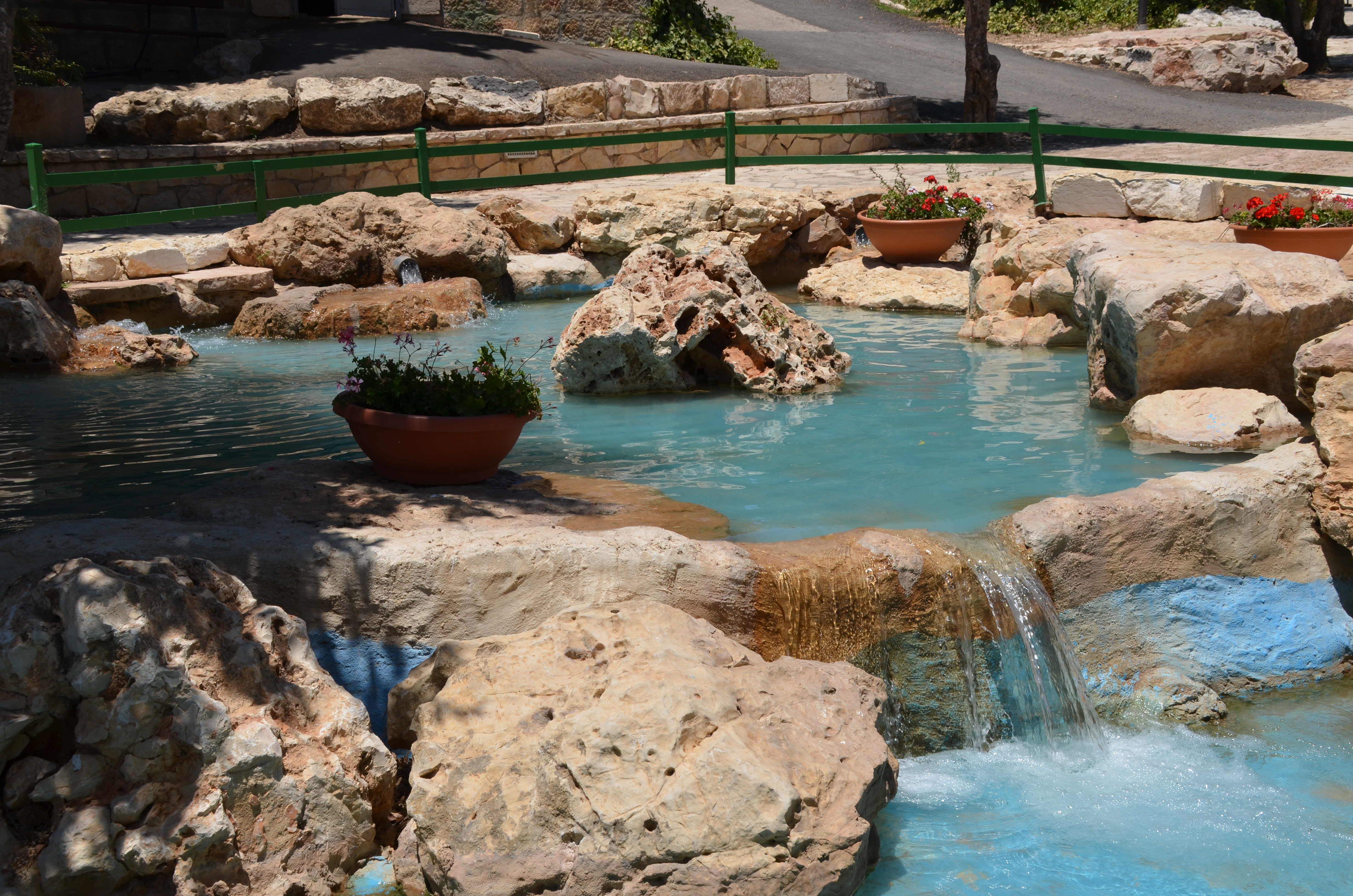 is a way to end on a bright note. 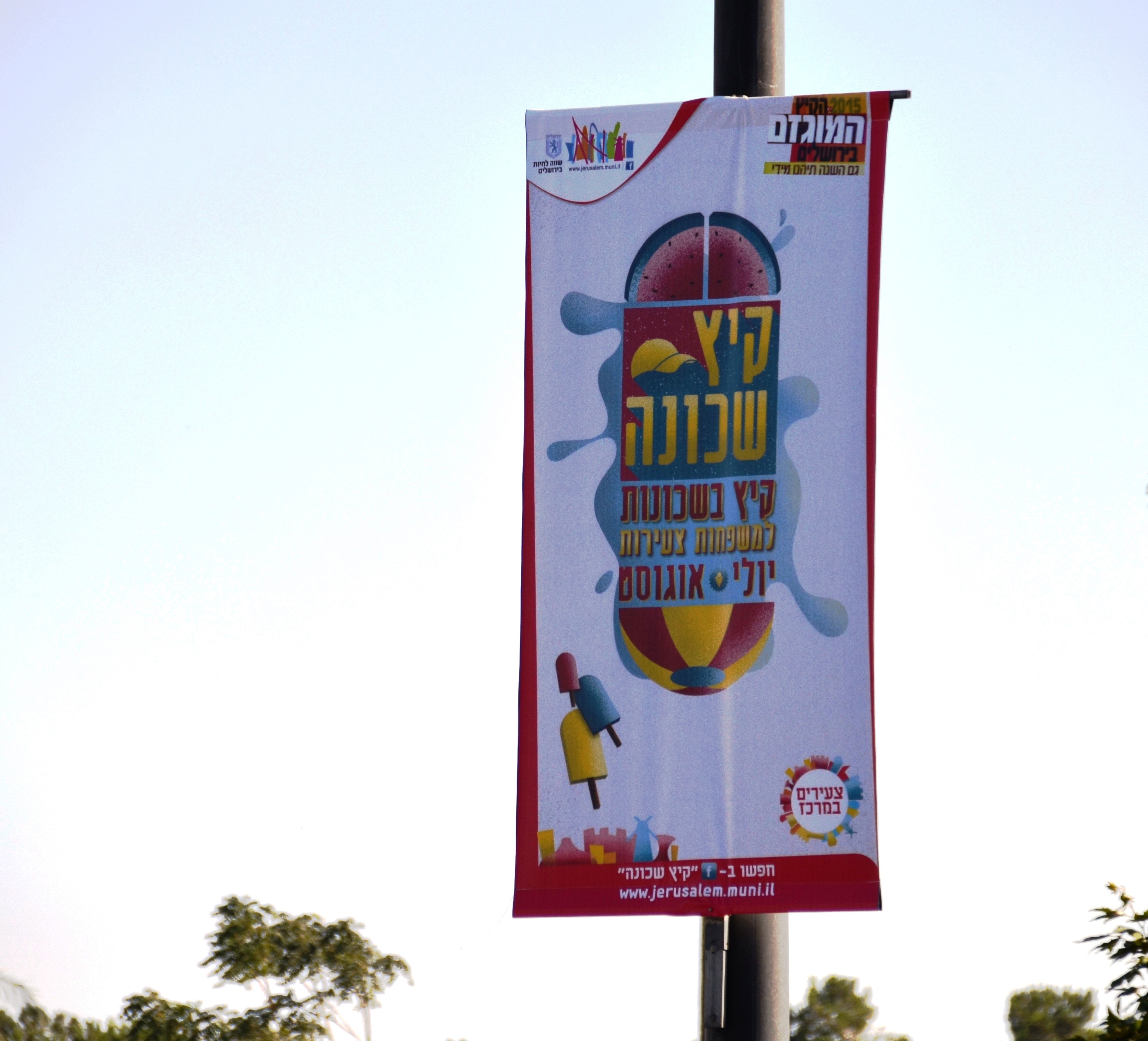 so much going on in all the neighborhoods,

it is hard to keep up with it all.

0 thoughts on “Jerusalem by Night and Day: From Dinosaurs to Conferences”