The annual Sounds in the Old City,

music festival is going on this week.

Signs are posted leading the way

from outside the Jaffa Gate, 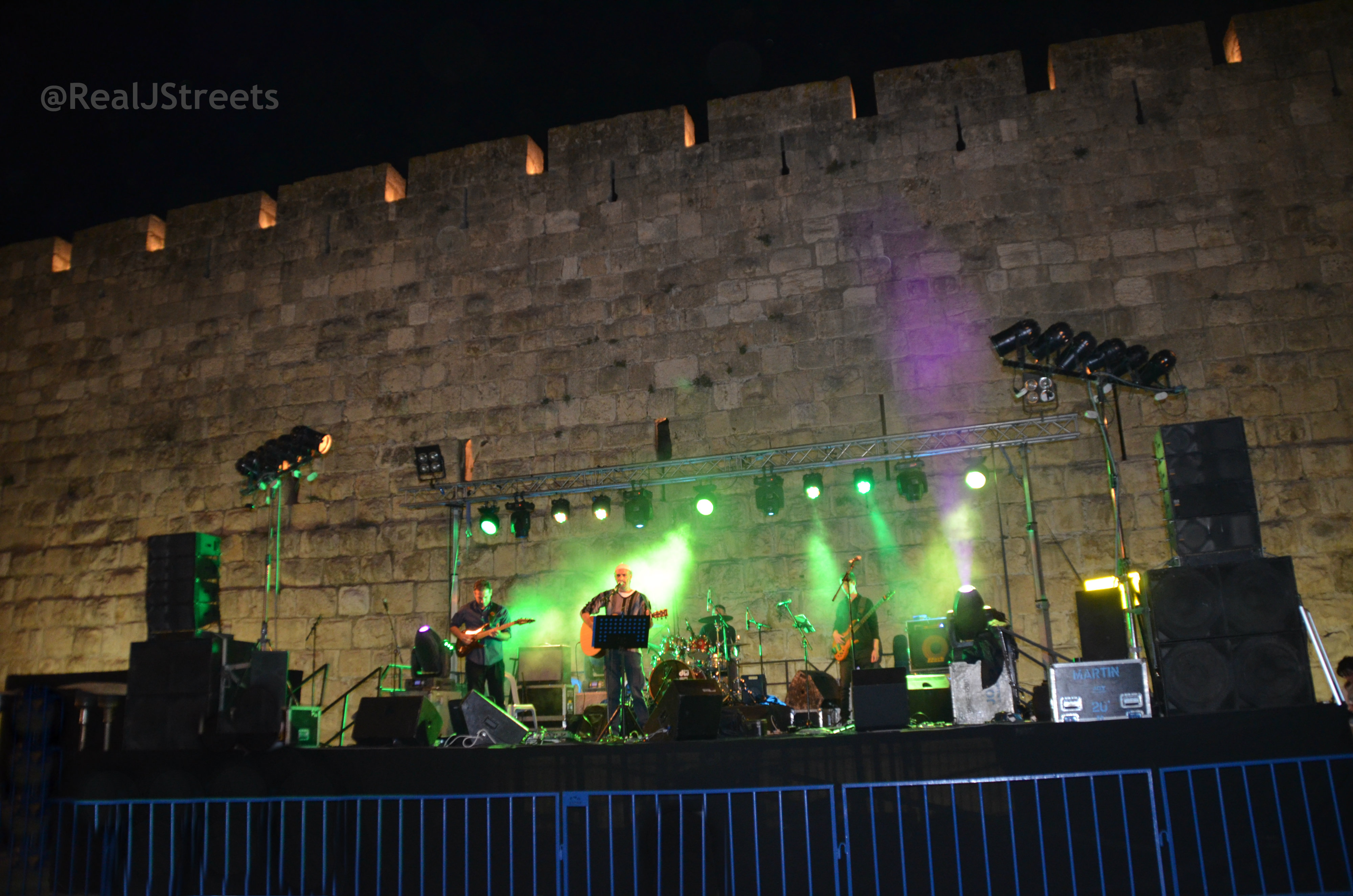 and inside, with stages set up

for musicians to perform. 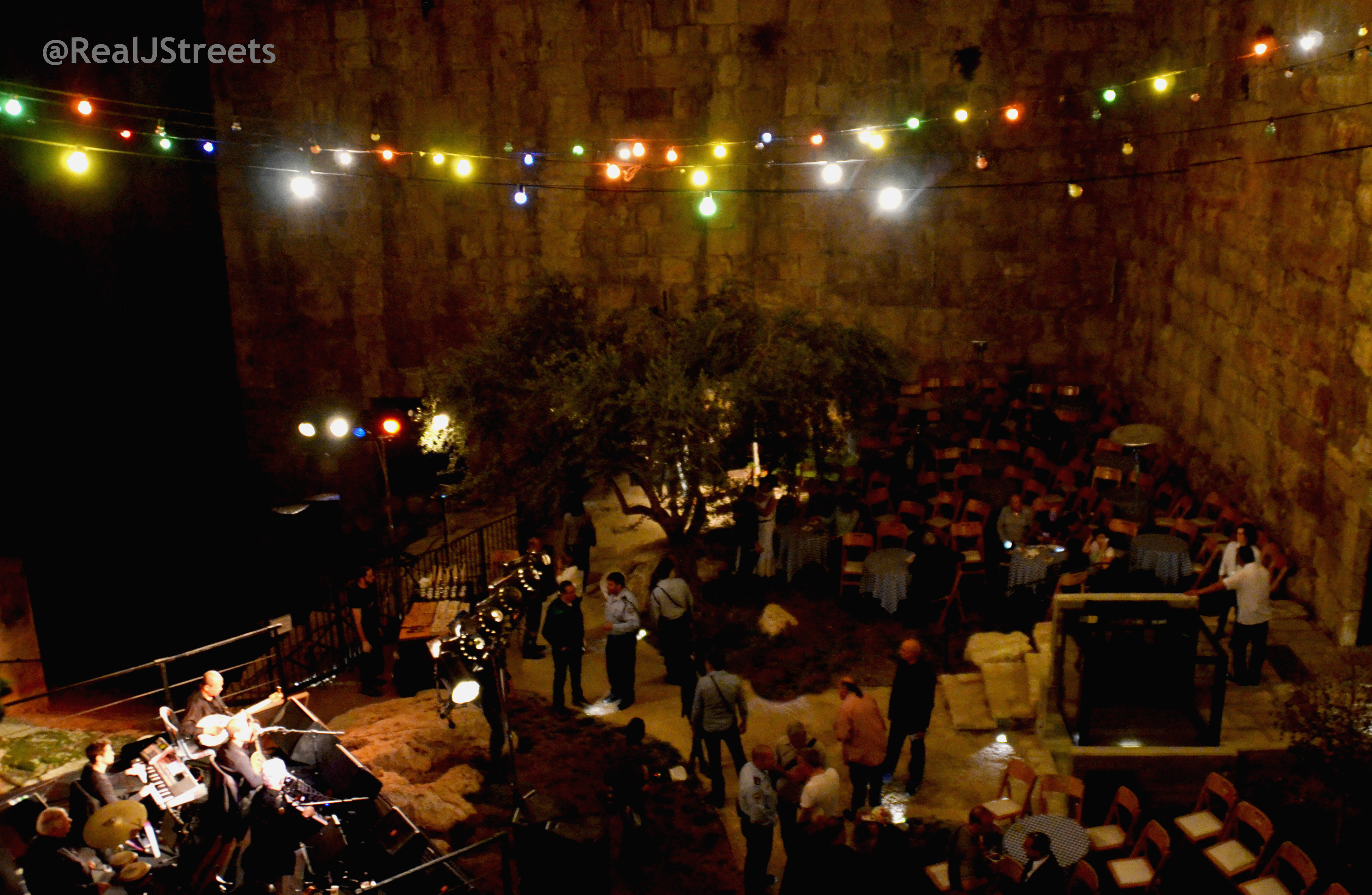 Down in the moat of the Tower of David,

there were music, tables and chairs and food.

These lights were on the way to the Jewish Quarter, 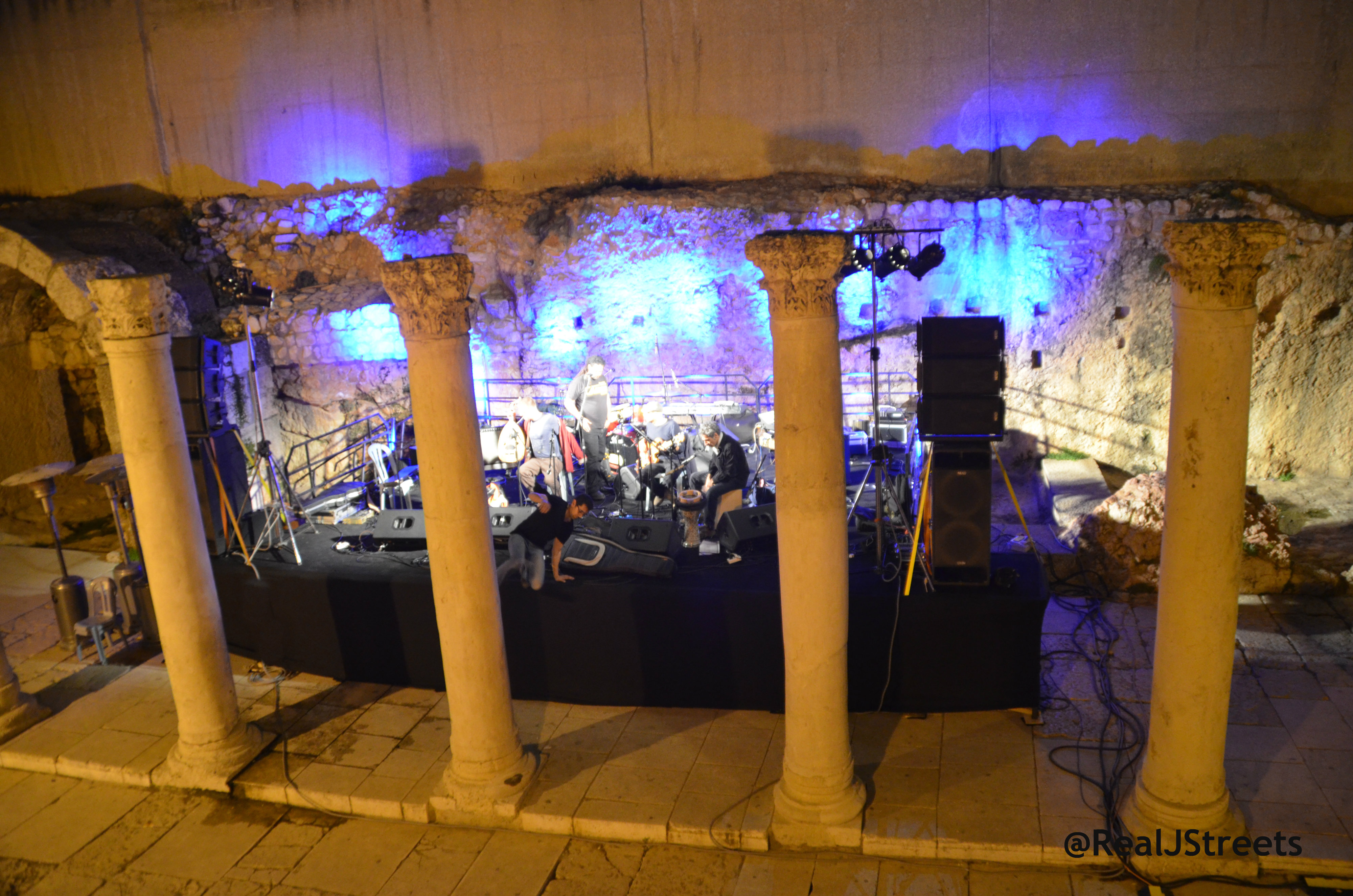 where again this year the Cardo provided a dramatic venue. 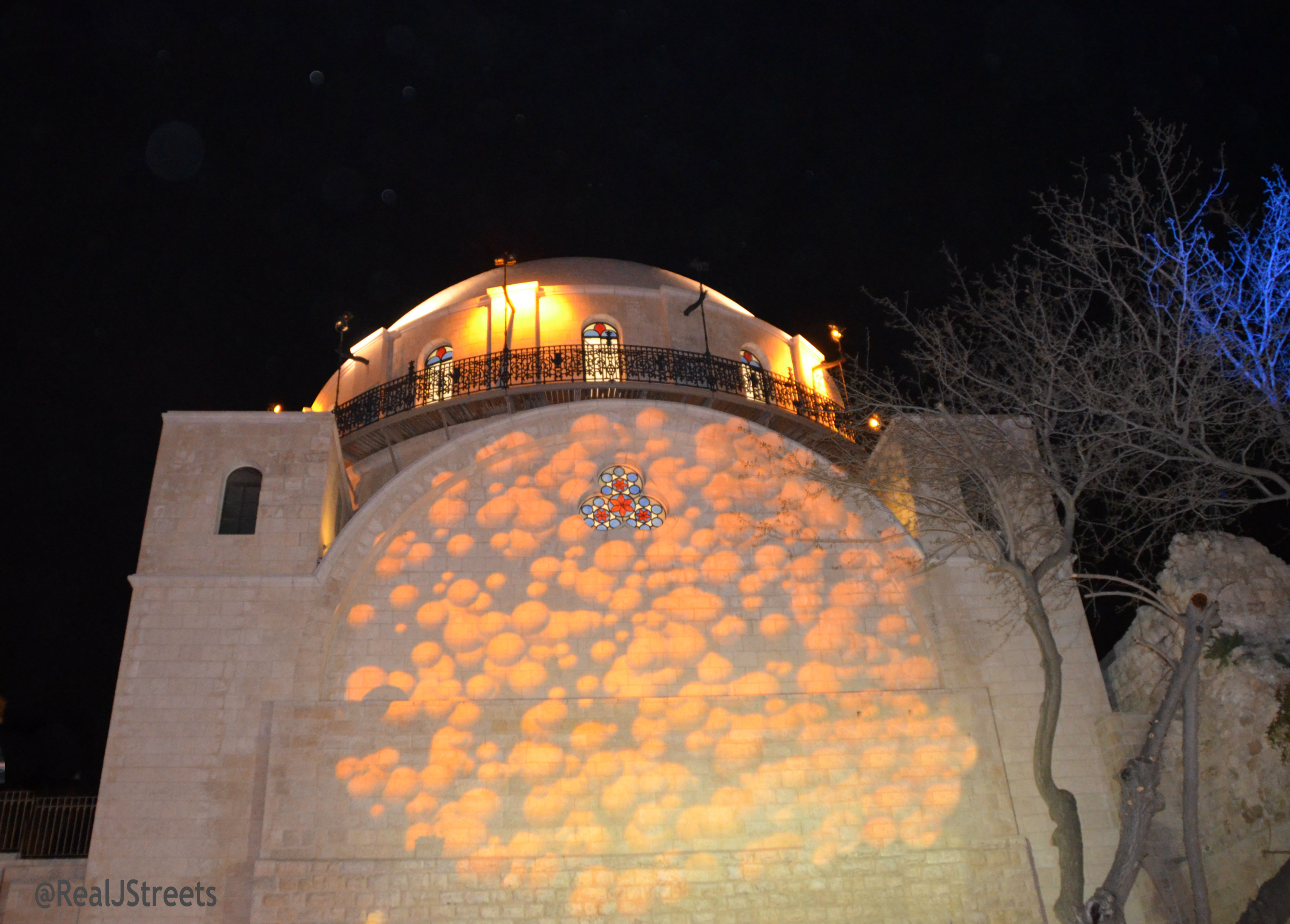 in the Rova, the square of the Jewish Quarter,

by the Hurva Synagogue.

I almost went out the wrong way.

Thousands came to the Old City,

and the route I wanted was closed off. 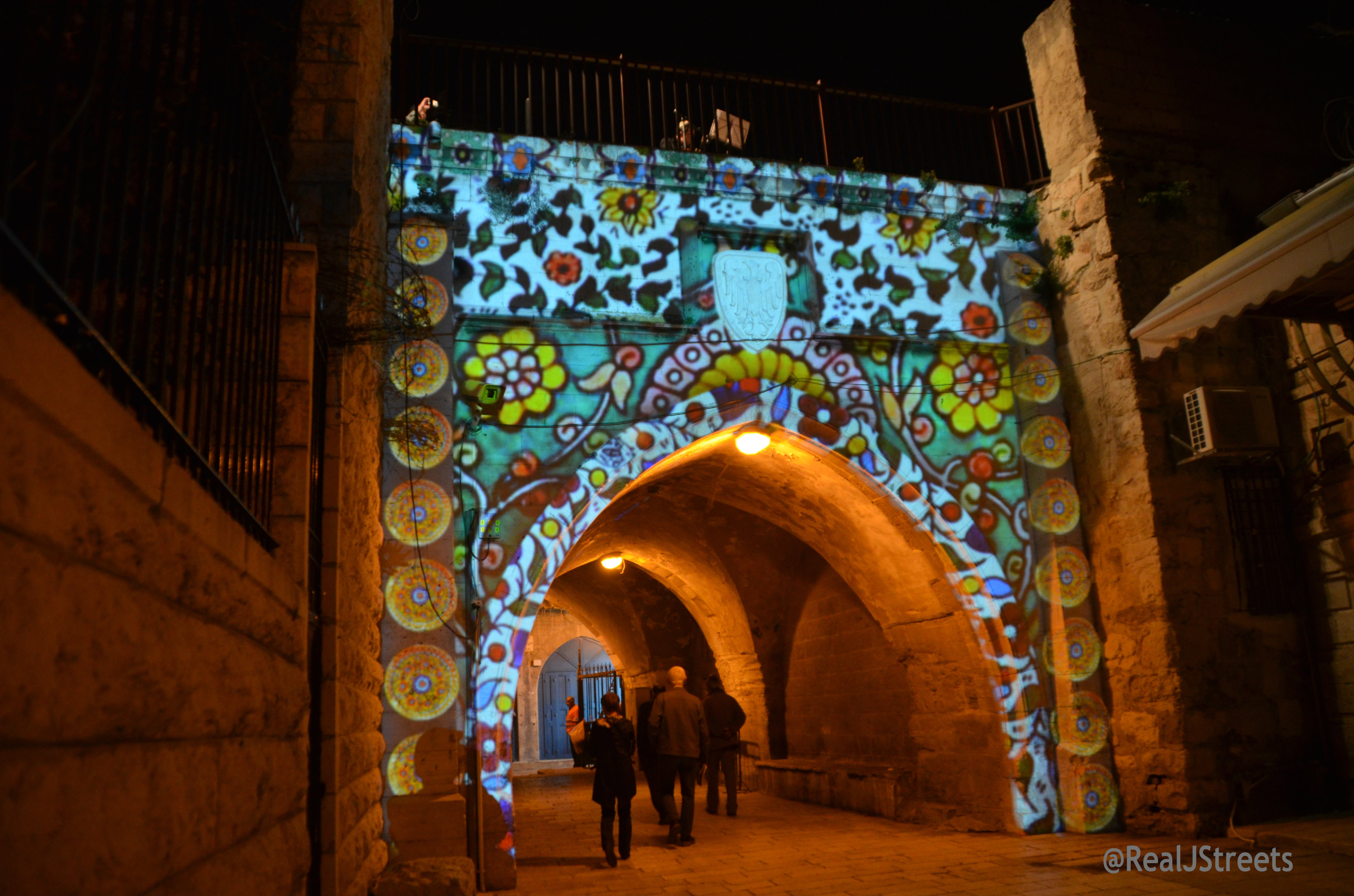 Good thing, or I would have missed the “fiddler on the roof,” 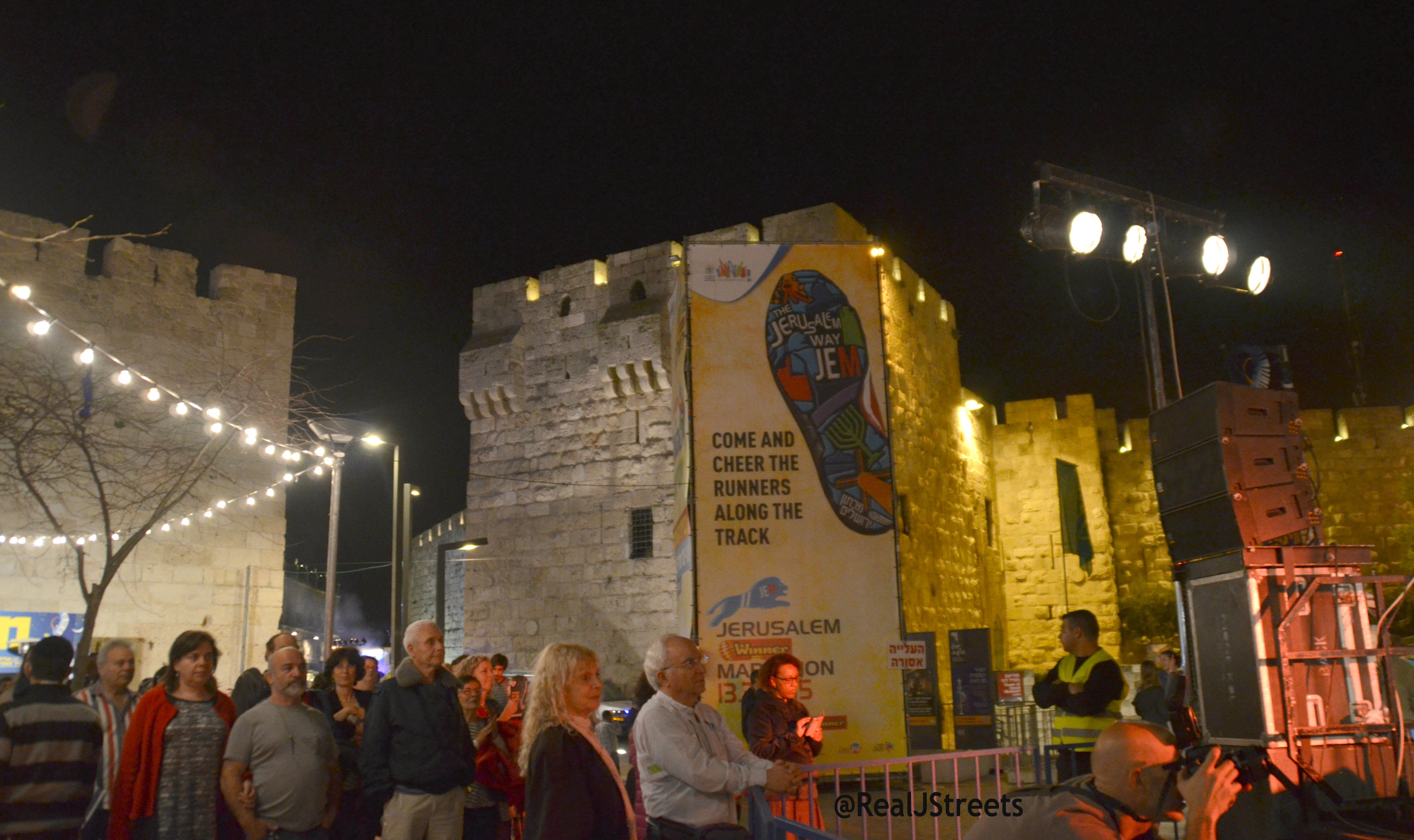 Not all the music was great, though it was all loud.

The festival will run until the end of the week.

Then Friday am bright and early,

it will be the time for the running of the Jerusalem Marathon.

4 thoughts on “Jerusalem: Sounds & Photos in the Old City”