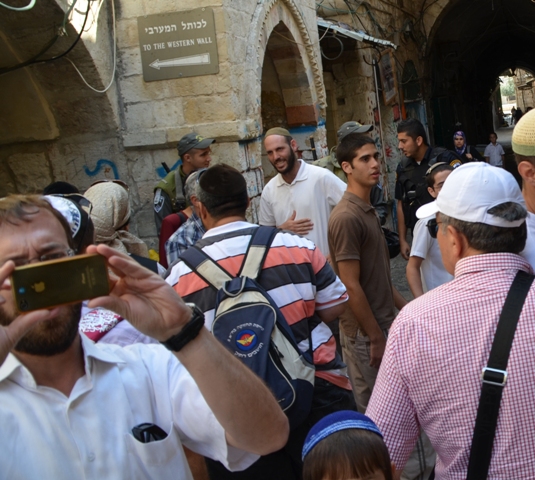 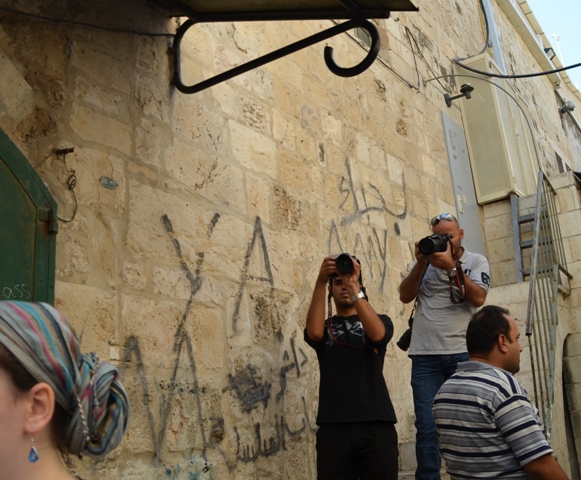 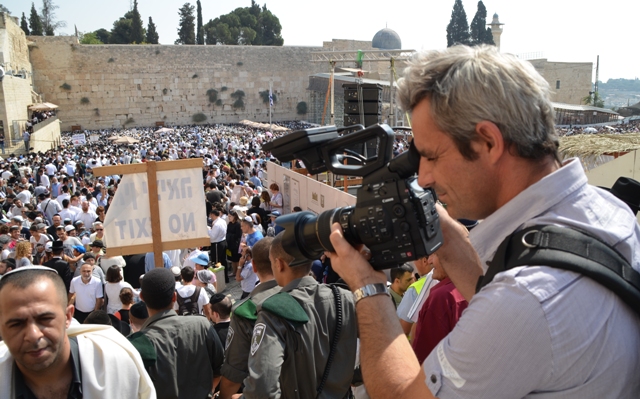 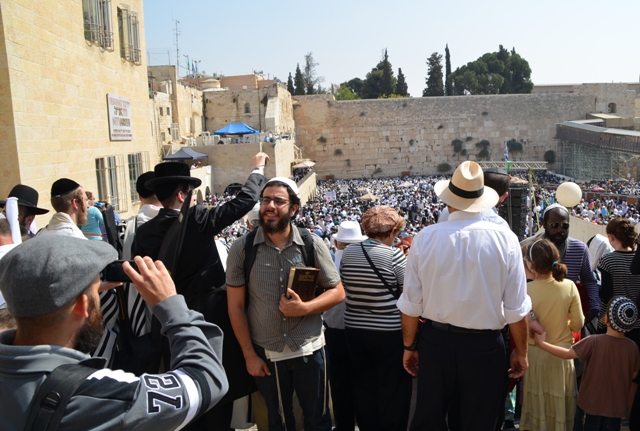 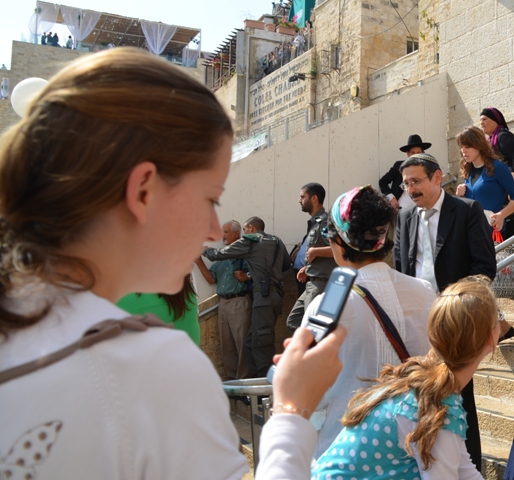 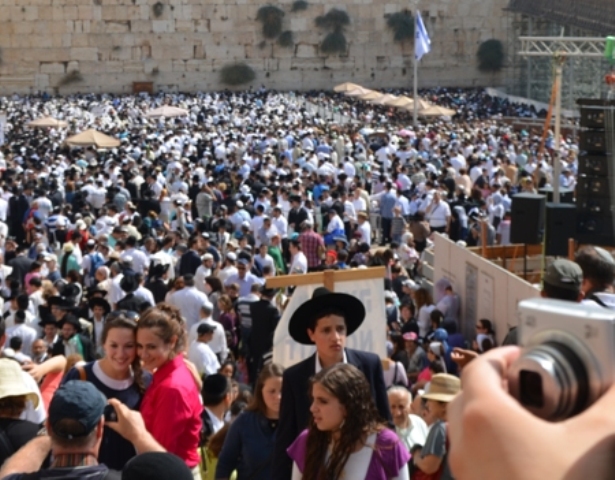 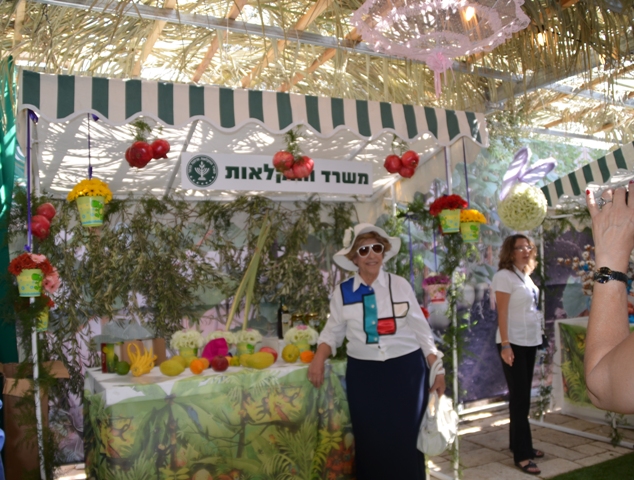 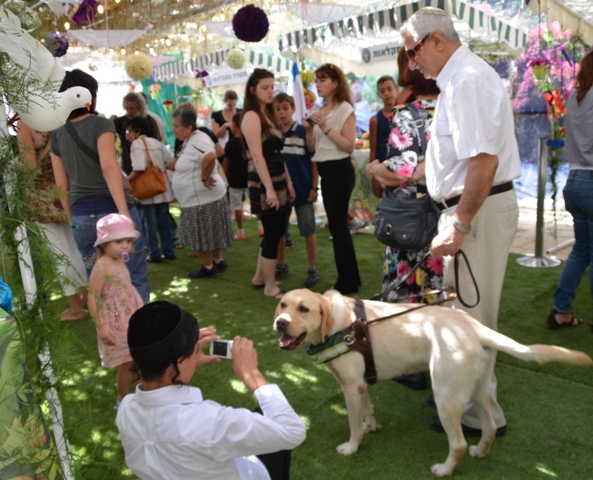 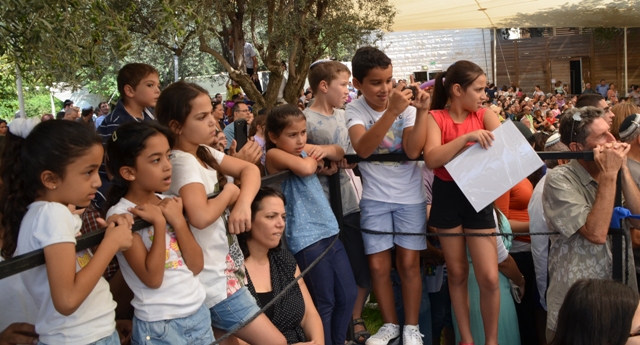 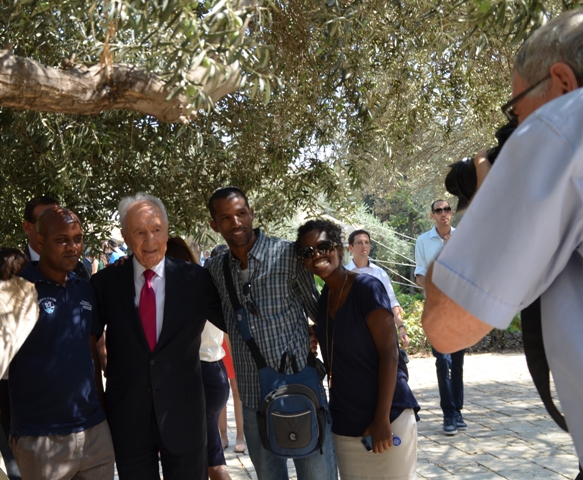 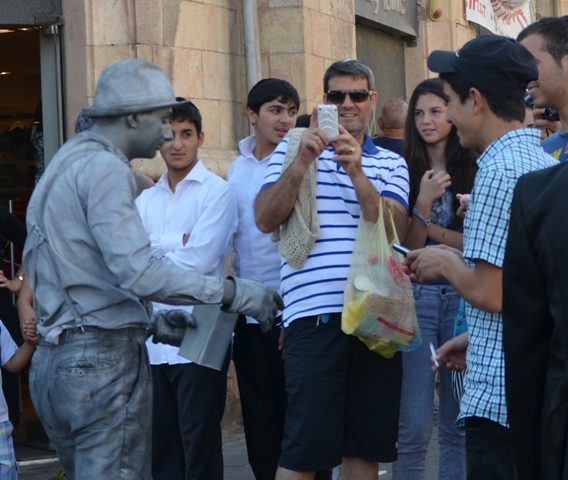 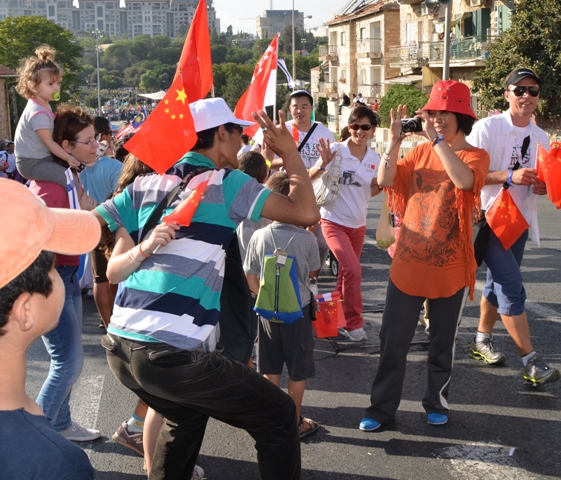 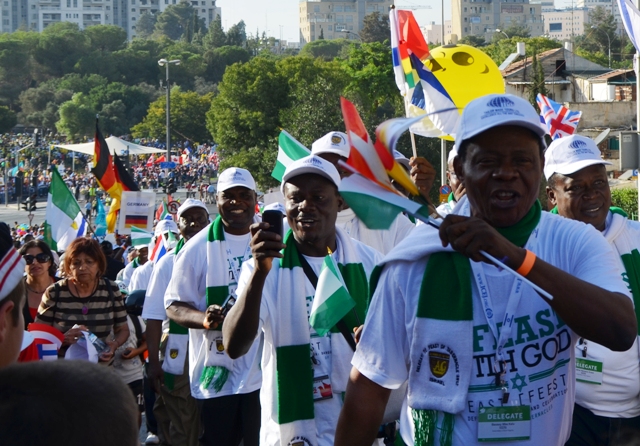 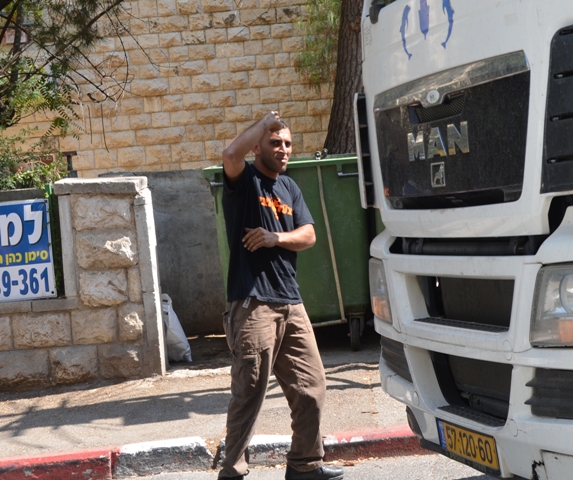 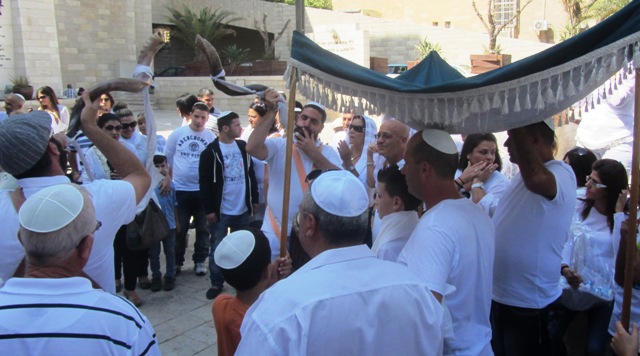 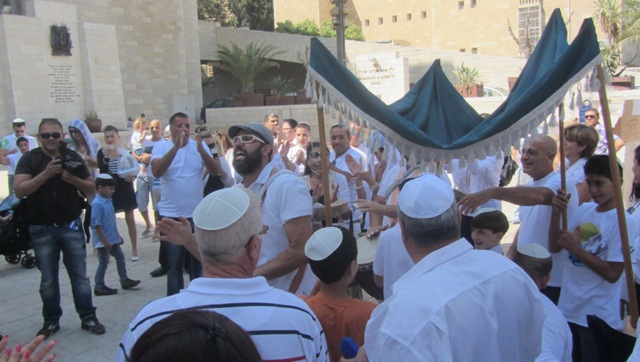 4 thoughts on “After the Holidays, What Now?”