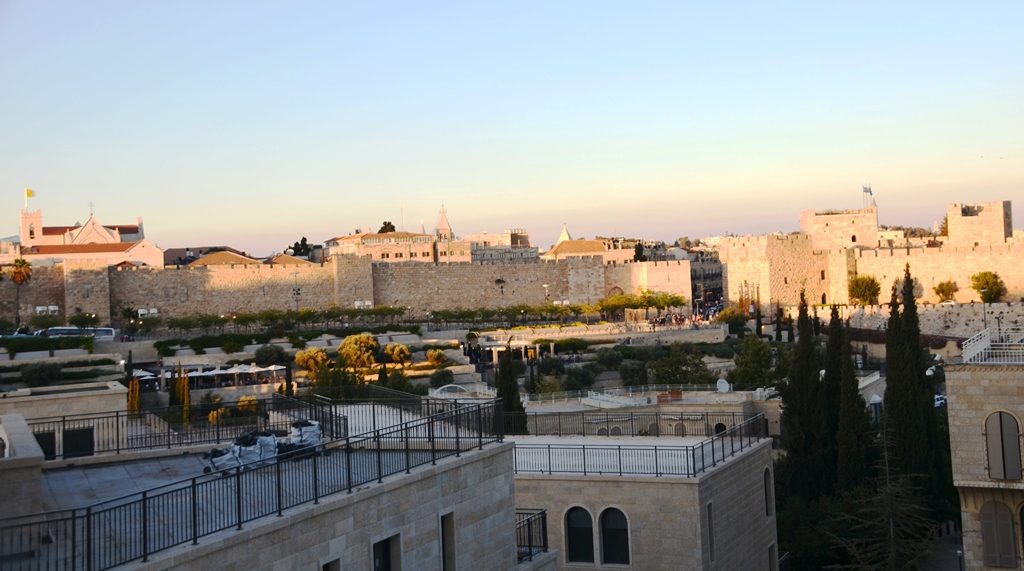 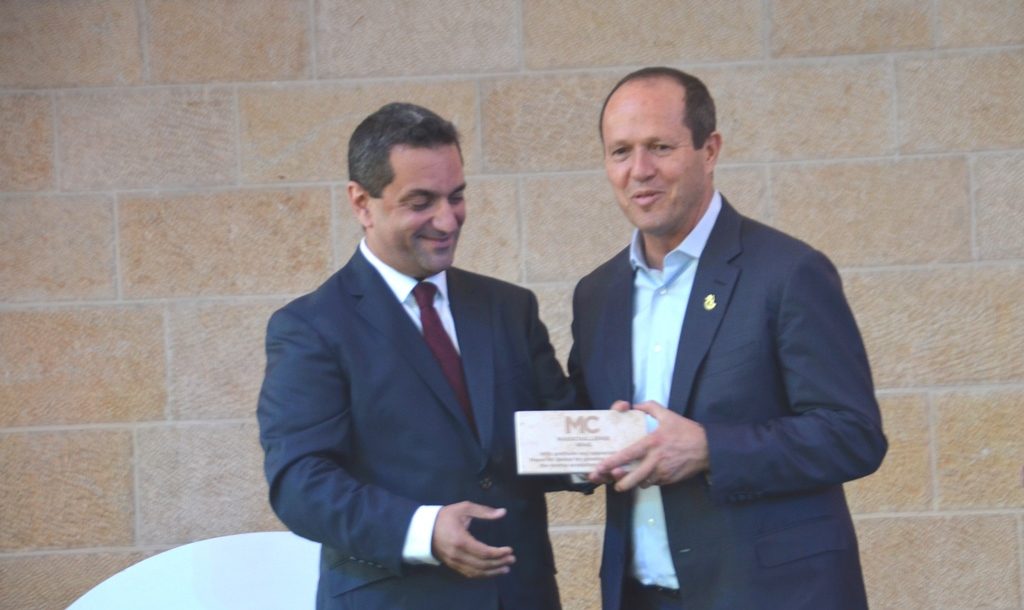 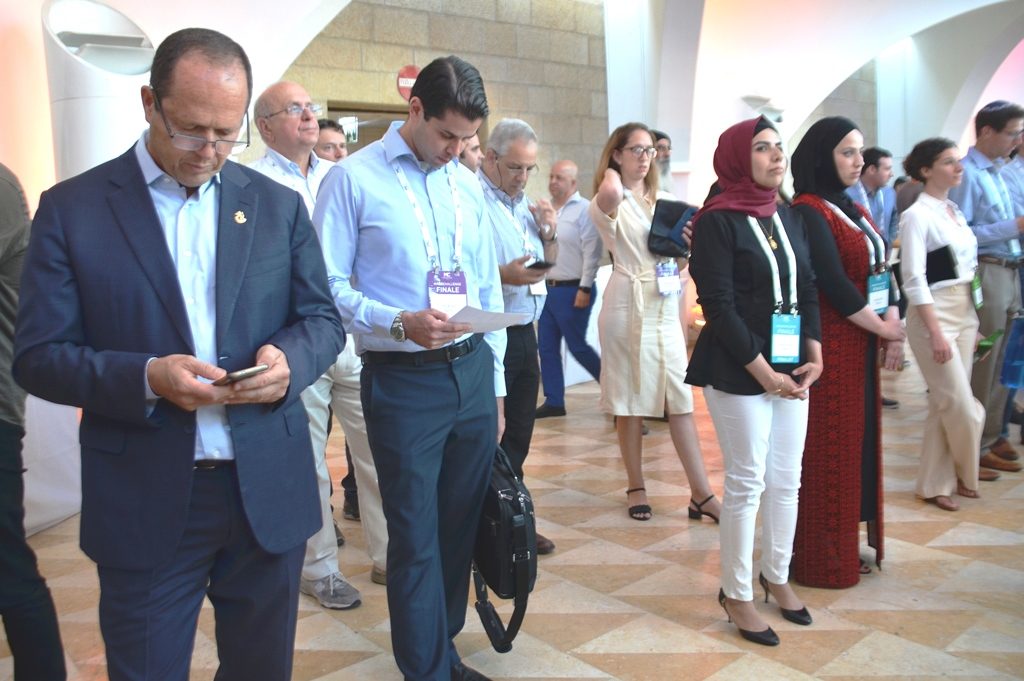 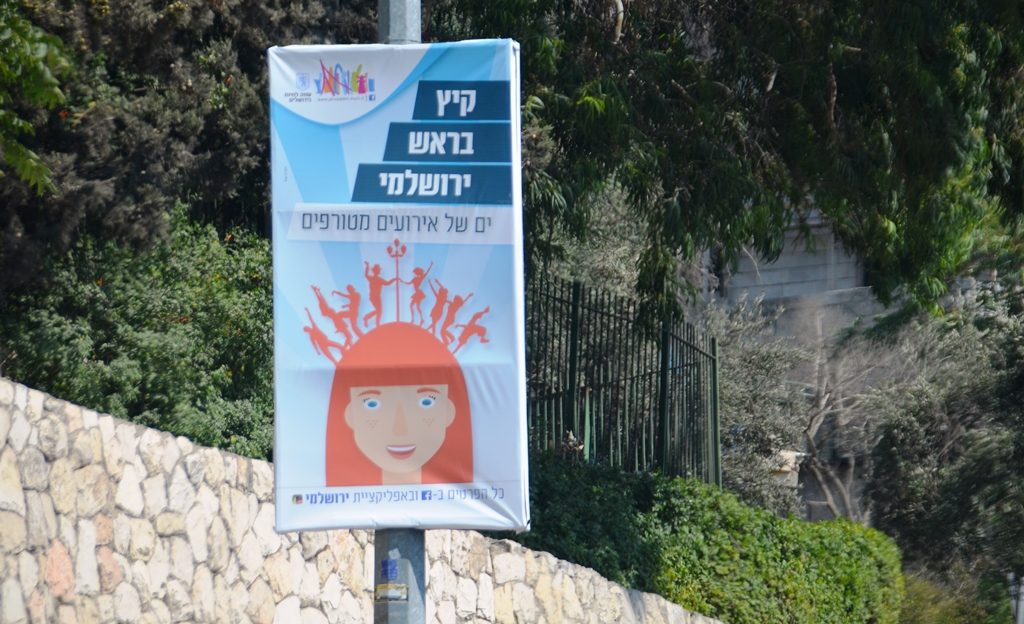 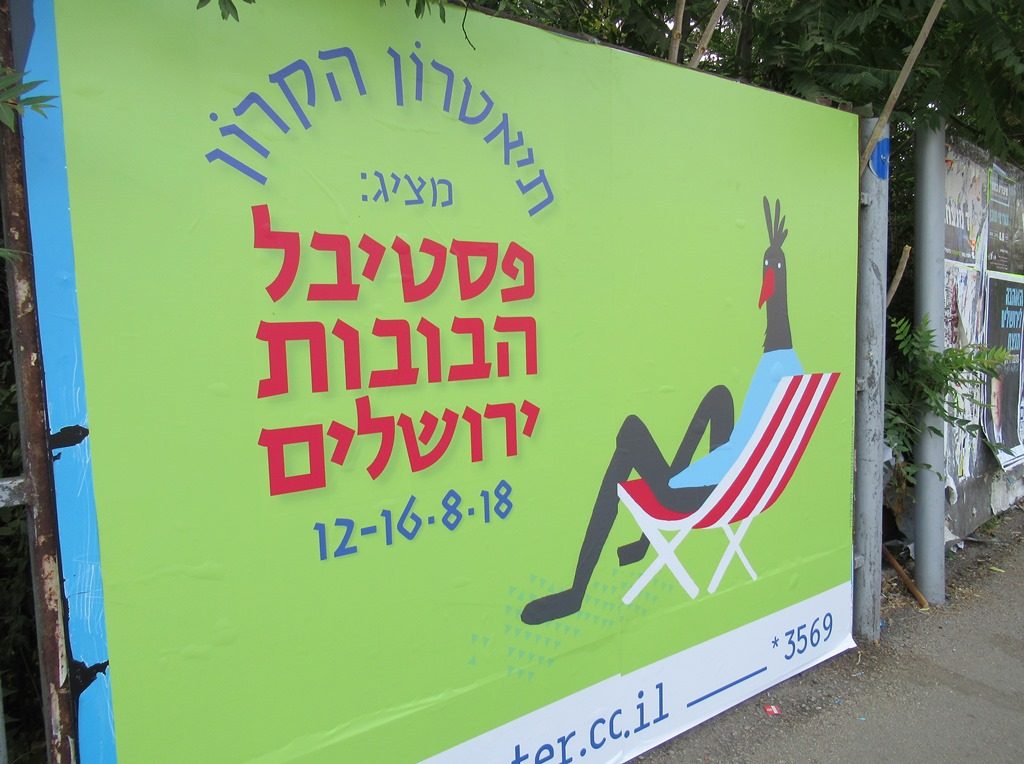 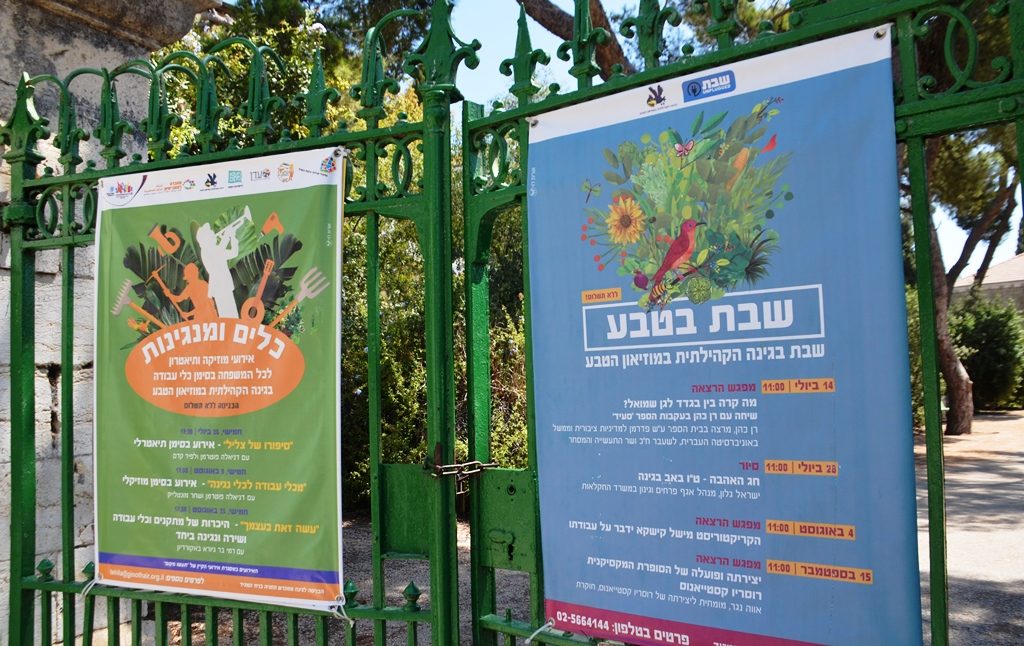 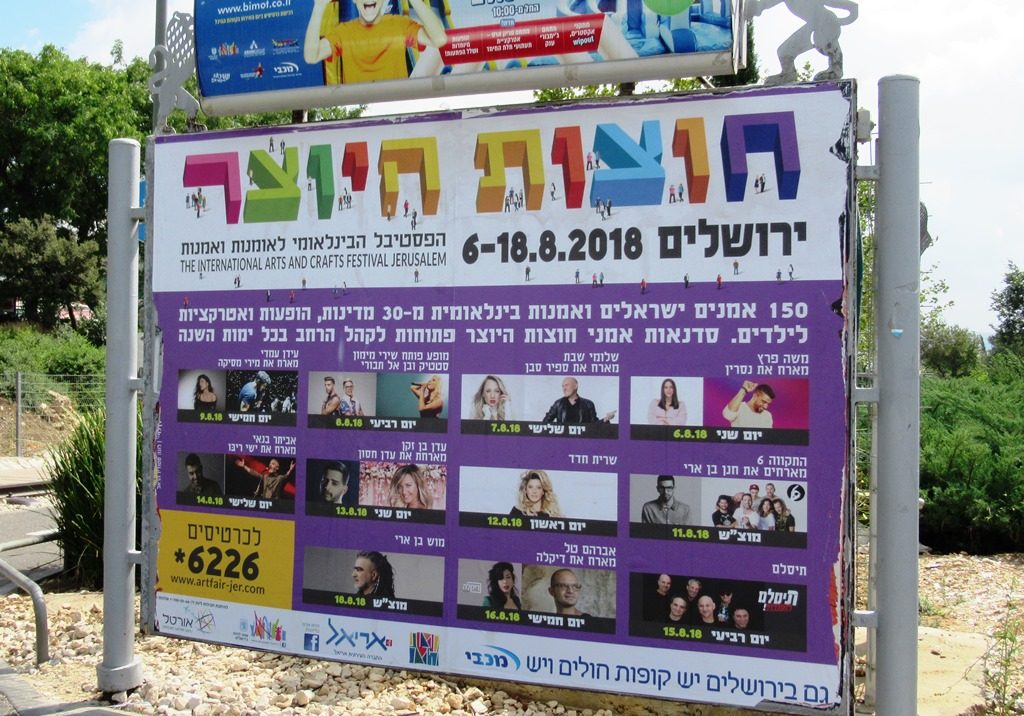 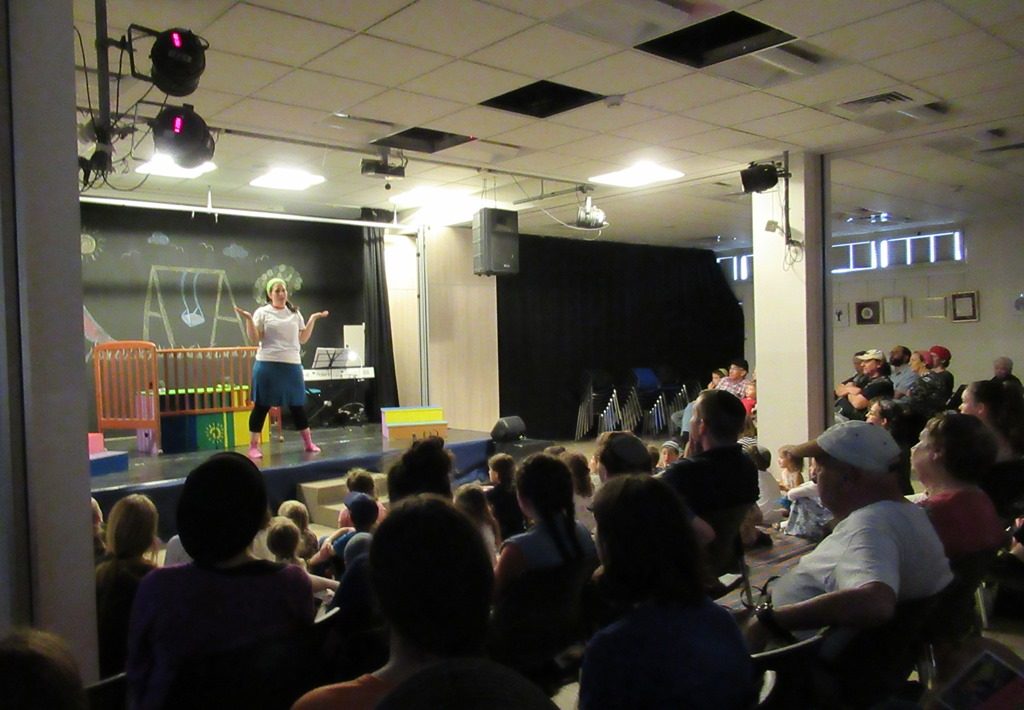 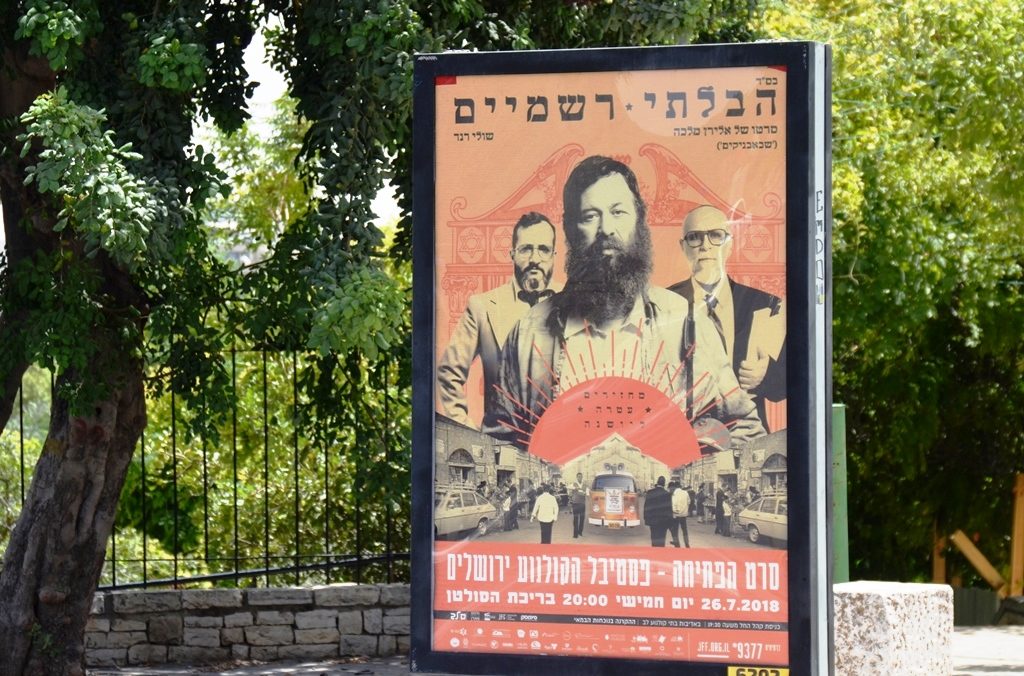 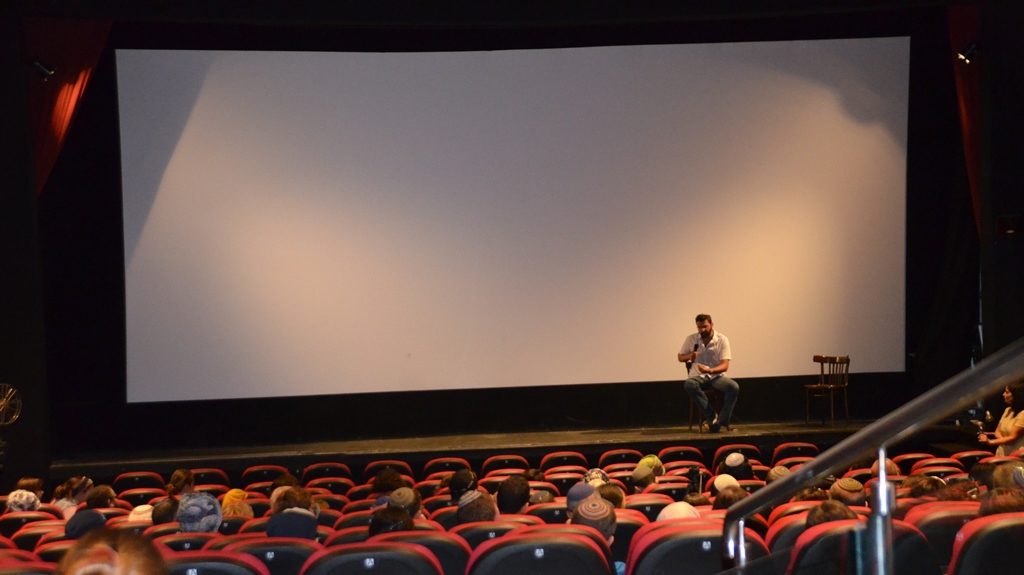 Over 130 missiles, rockets and grads were fired from Gaza

into southern Israel last week and major cities were hit.

Meanwhile, 81 US congressmen arrived in Israel and left rather quietly.

With a Hamas request for a cease-fire came a security alert in Jerusalem.

But it is festival season in Jerusalem:  how did the real streets respond?

The last night of annual wine festival at the Israel Museum was held,

that 8 Israelis were murdered in ambushes that afternoon near Eilat.

The massive stage in Gan Sacher, Sacher Park remained in place until

for a free concert for young people which lasted until midnight.

The Friday Arts and Crafts Market on Bezalel Street was open for business,

while the tent protest was nearby and the light-rail had its first public runs.

The 26th Kite Festival at the Israel Museum got off to a slow start.

At noon the water over the Dome of the Book

was the only thing that could be seen in up in the air,

but later in the afternoon breeze there were dozens of kites

and hundreds of families enjoying the annual festival.

The annual Puppet Festival is over,

but the Children’s Film Festival has just begun at the Cinemateque.

The end of August also means that it is time for

The International Arts and Crafts Fair.

The International exhibits and sales, food, music and performances

this popular end of summer event

or to keep them out of Mamilla Mall.

The 5th End of Summer Celebration has begun at the Jerusalem Theater,

with various performances taking place outside on the plaza.

If these events are not enough,

the Beer Festival is to be held next week in the Old Train Station.

The security alert may not be readily perceptible on the Jerusalem streets,

but it could be felt in synagogue service this past Shabbat,

and especially for the prayer for the safety of its soldiers,

and the loud unified response by the congregation of