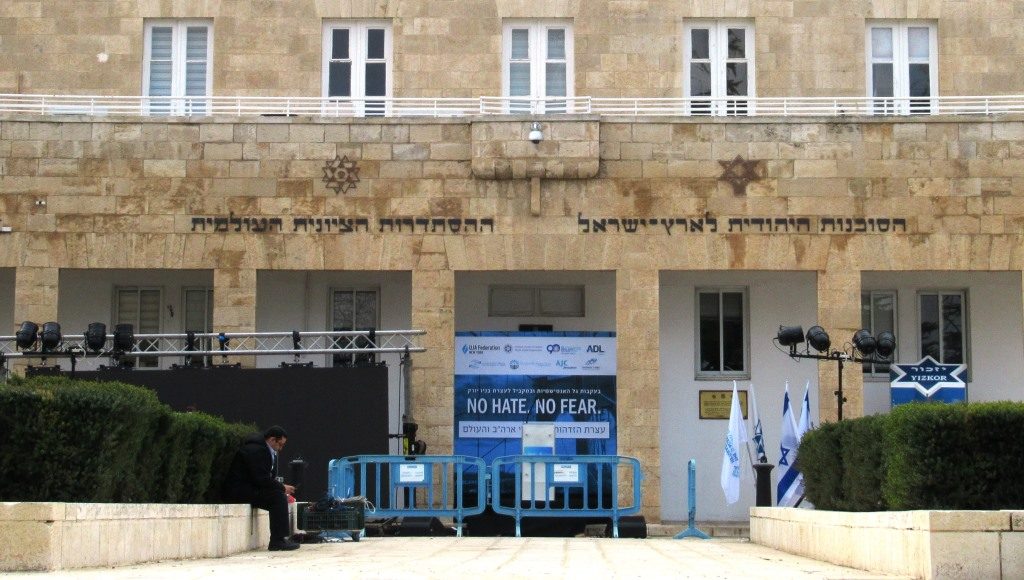 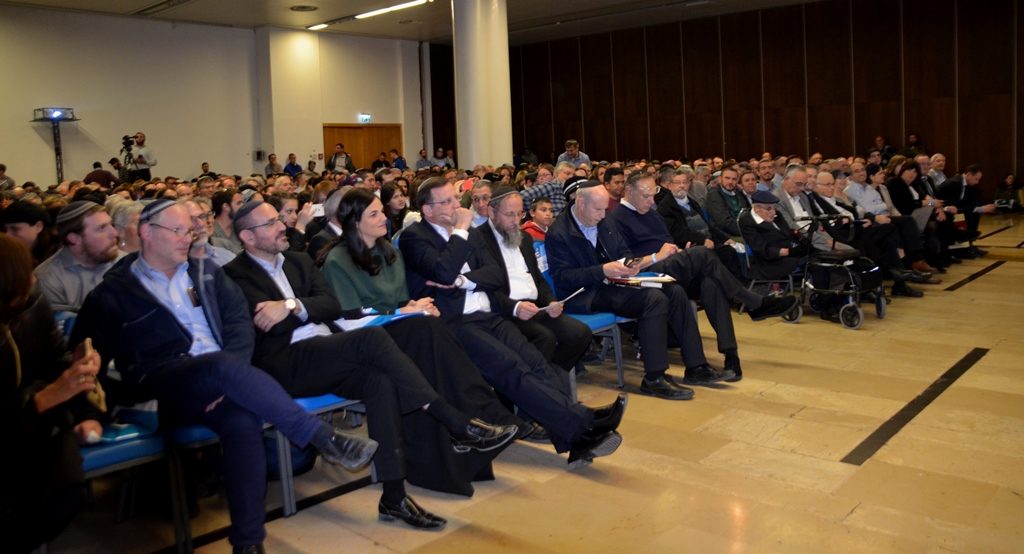 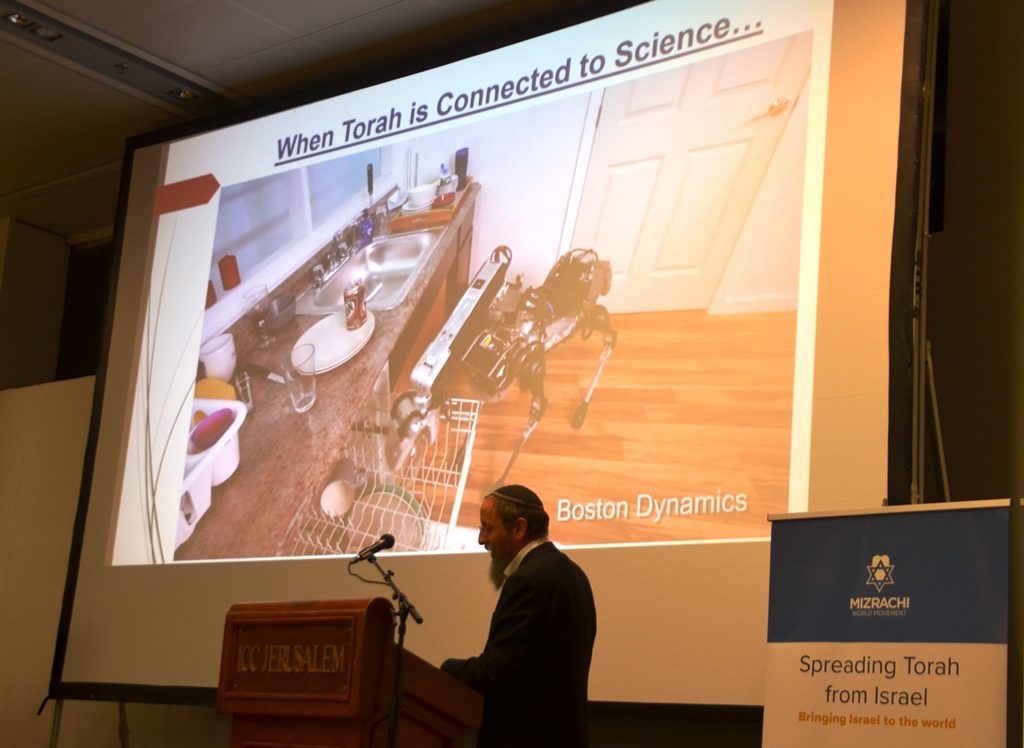 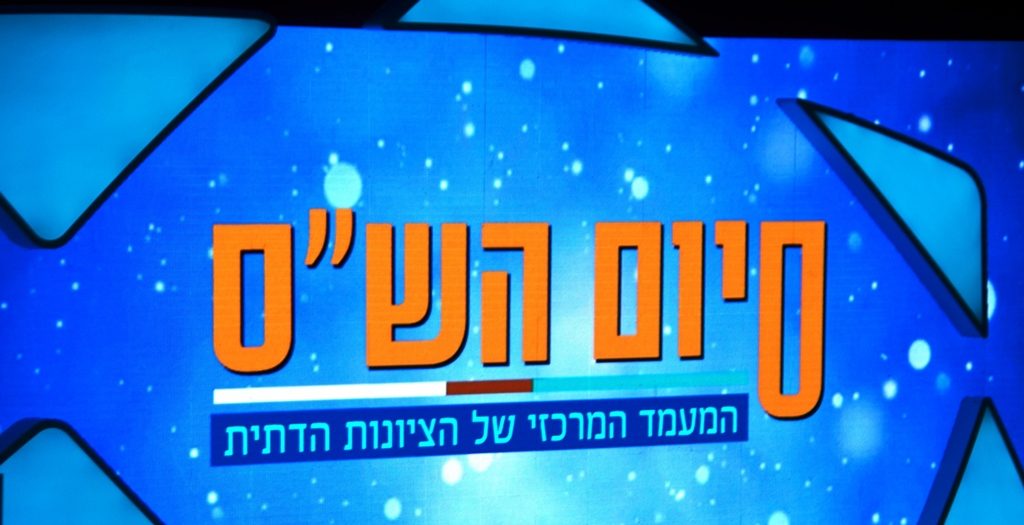 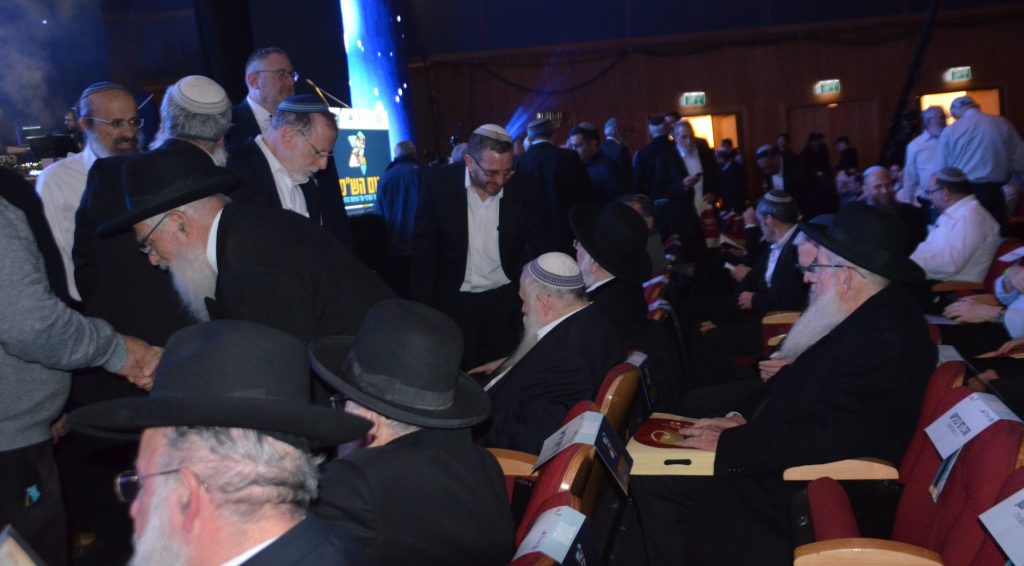 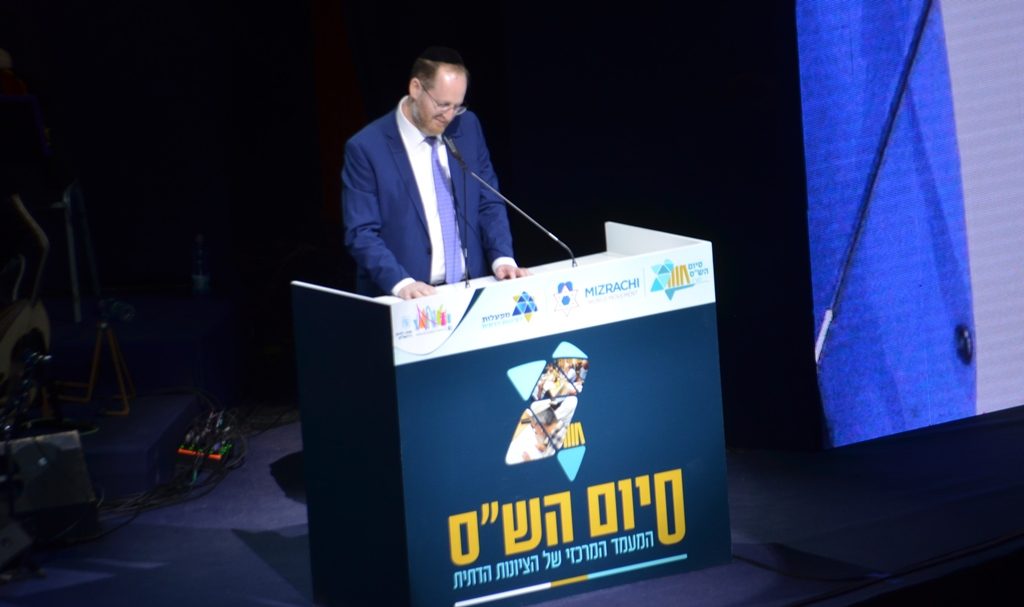 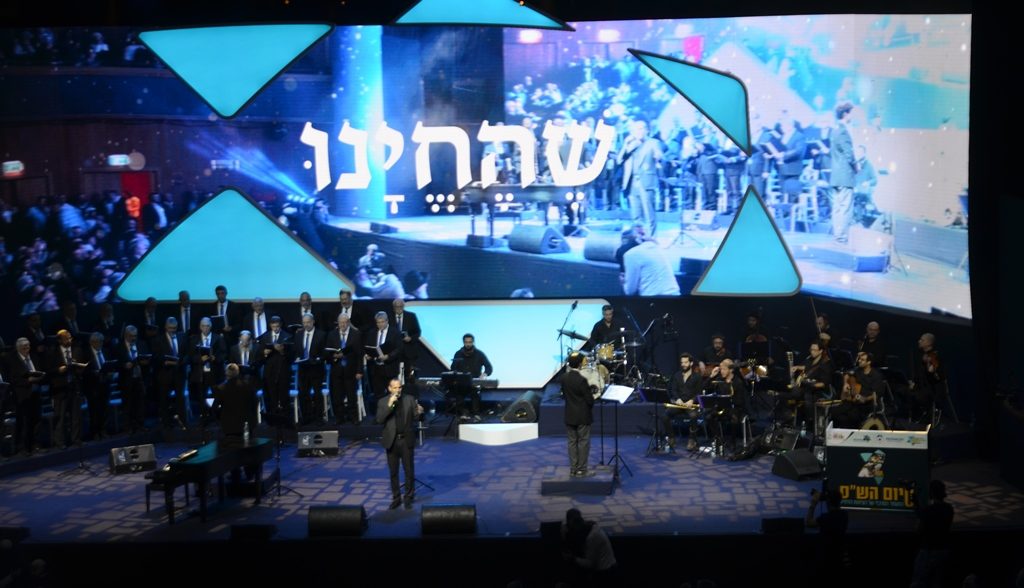 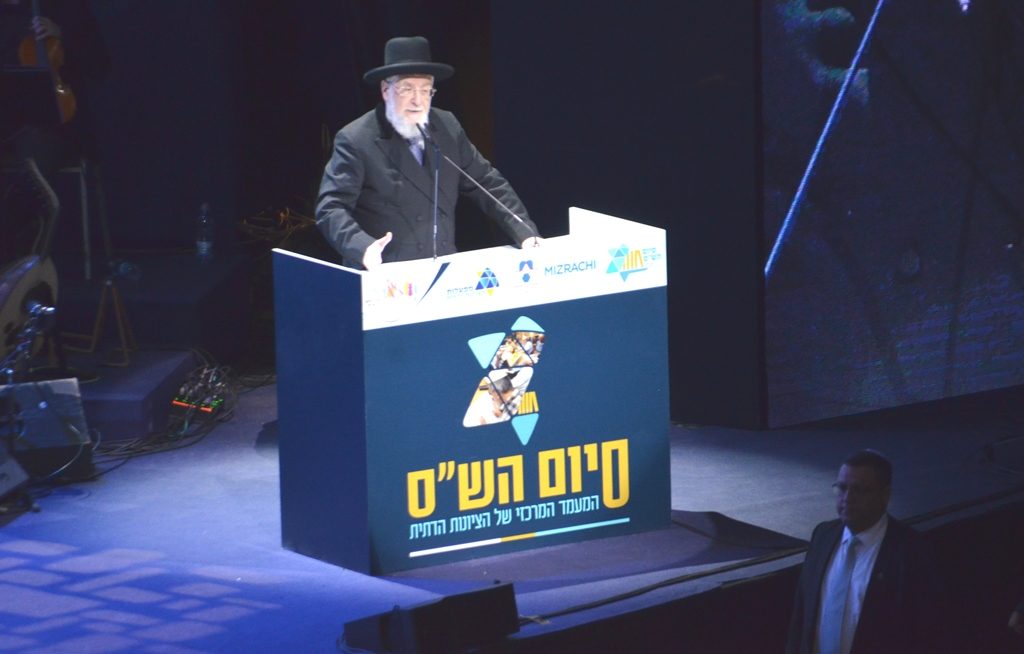 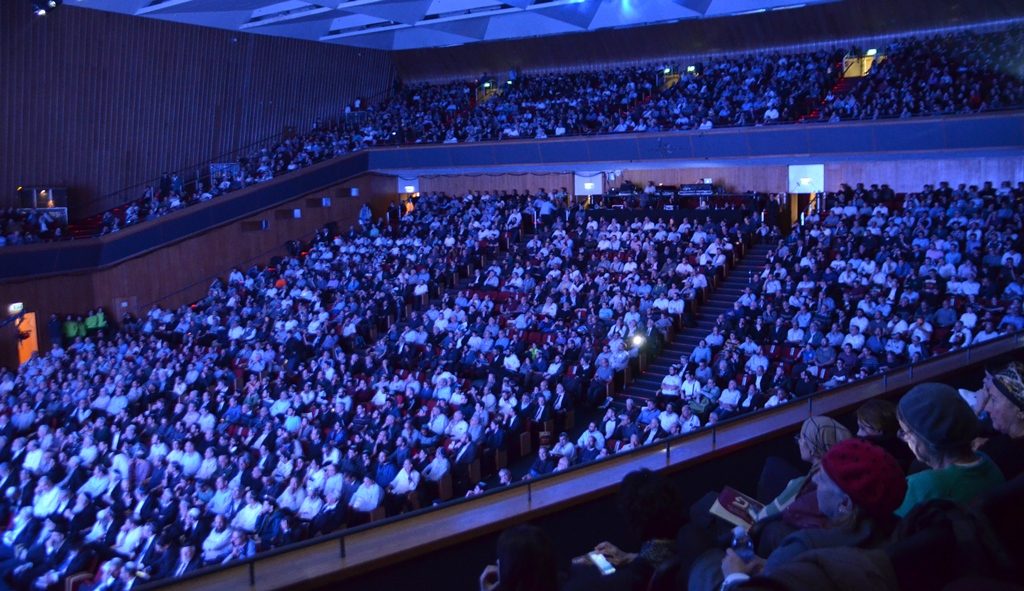 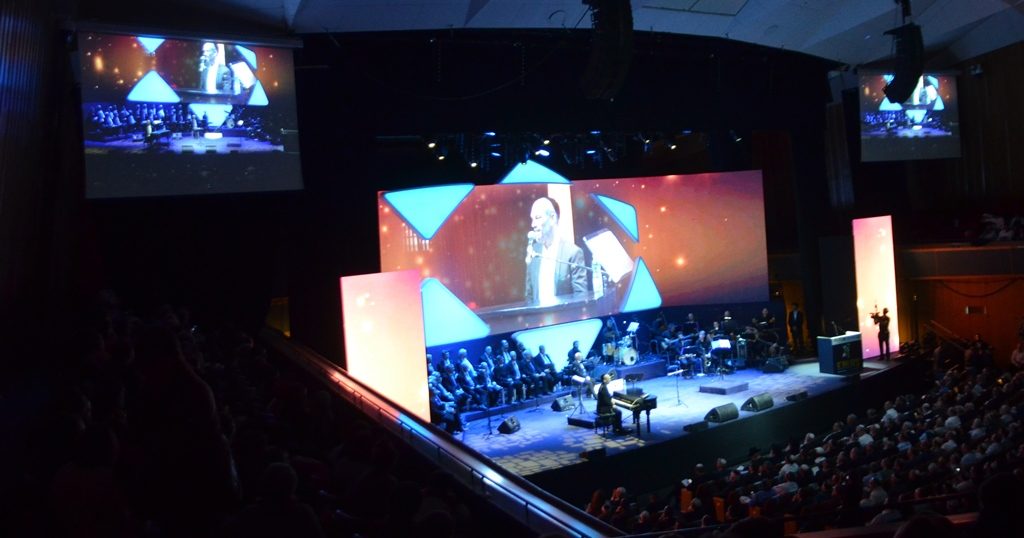 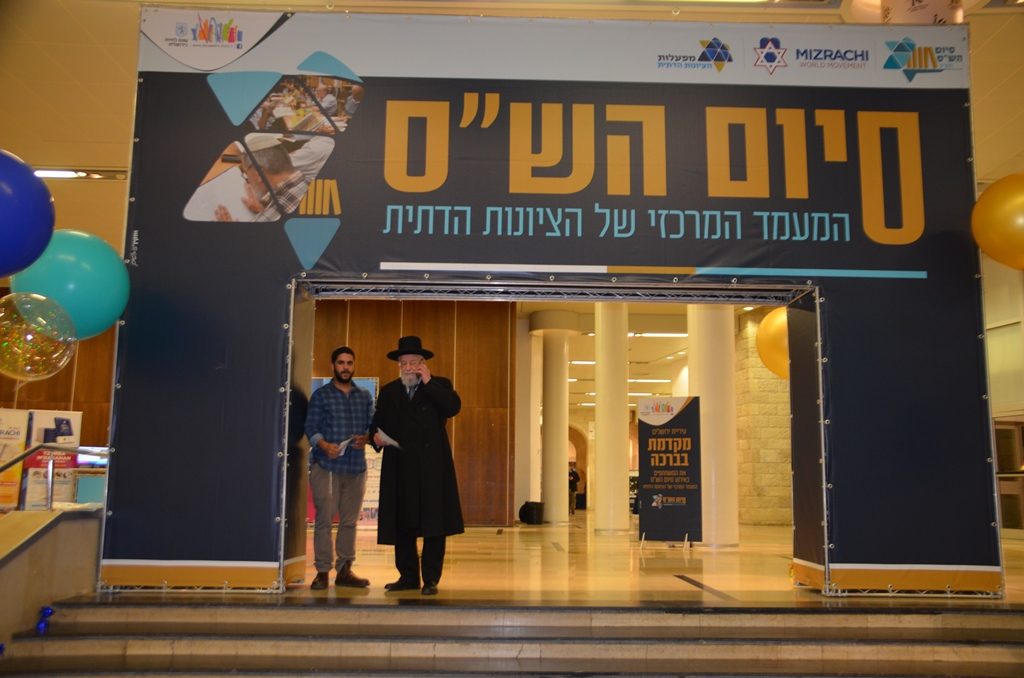 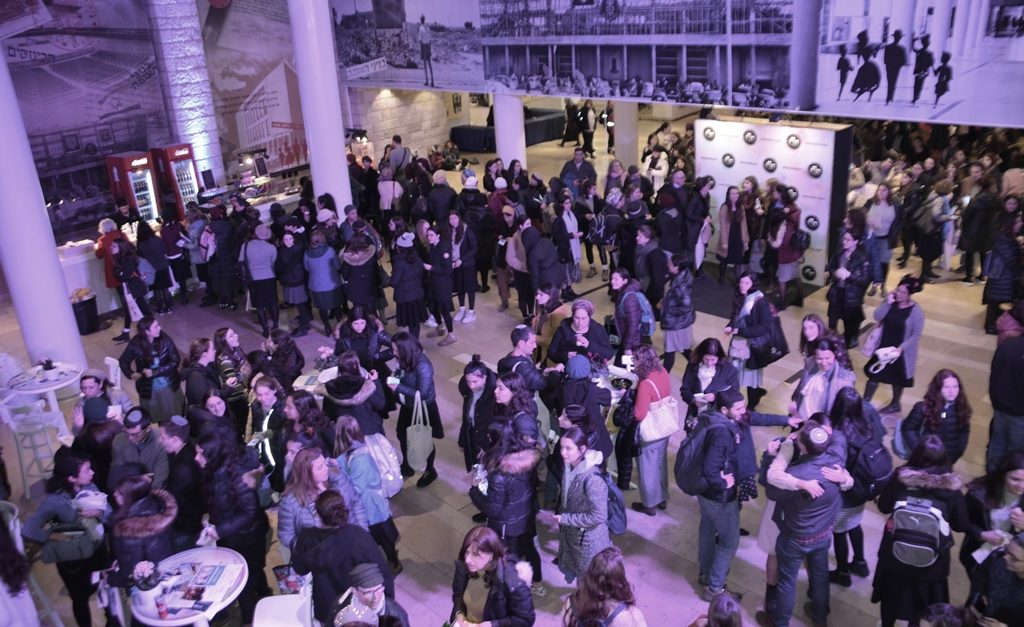 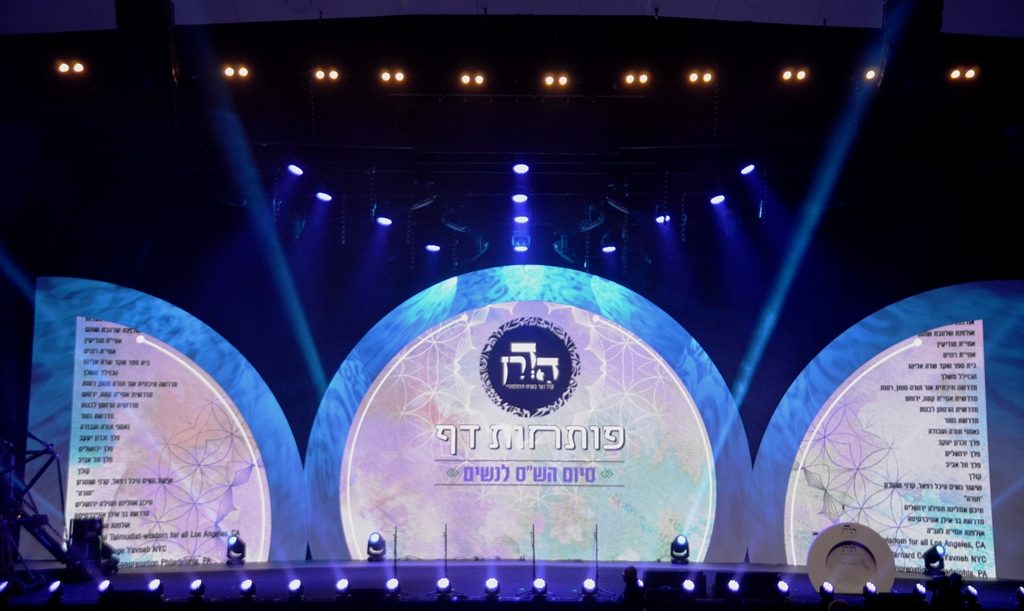 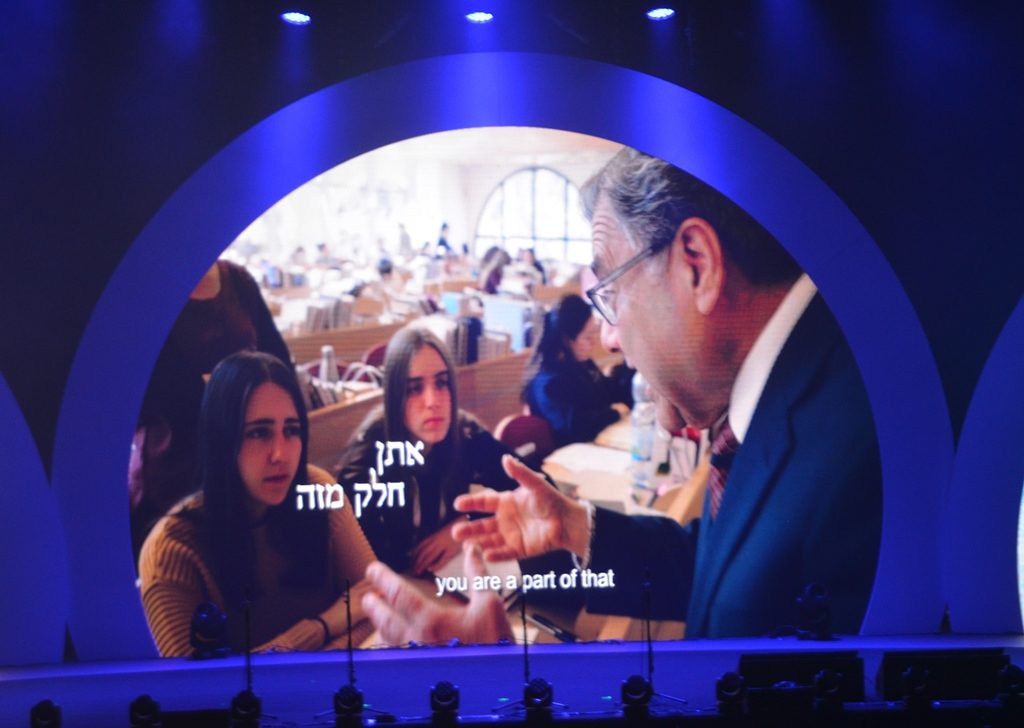 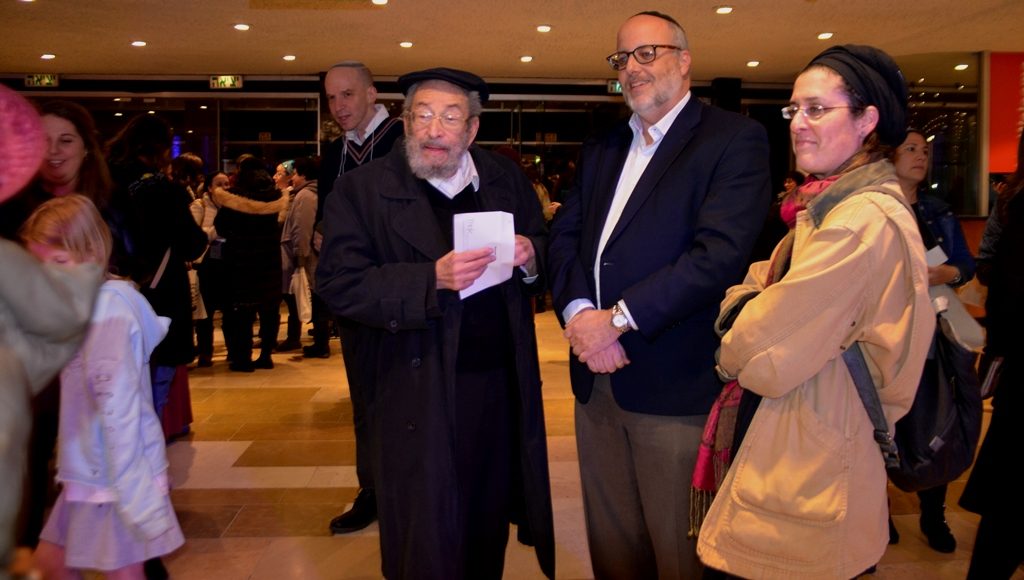 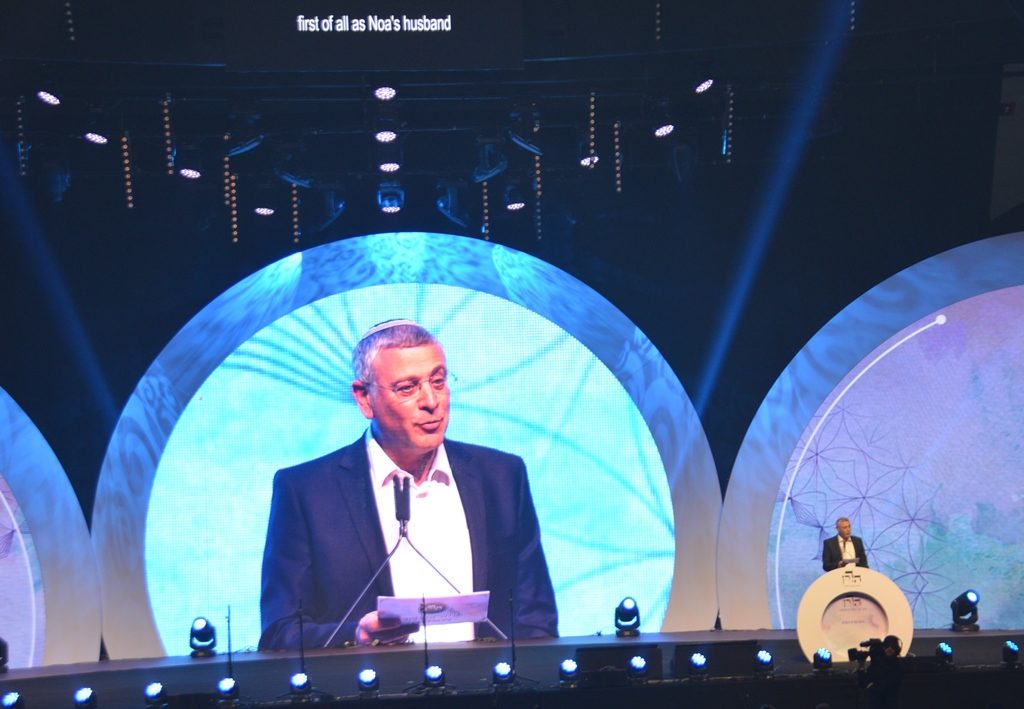 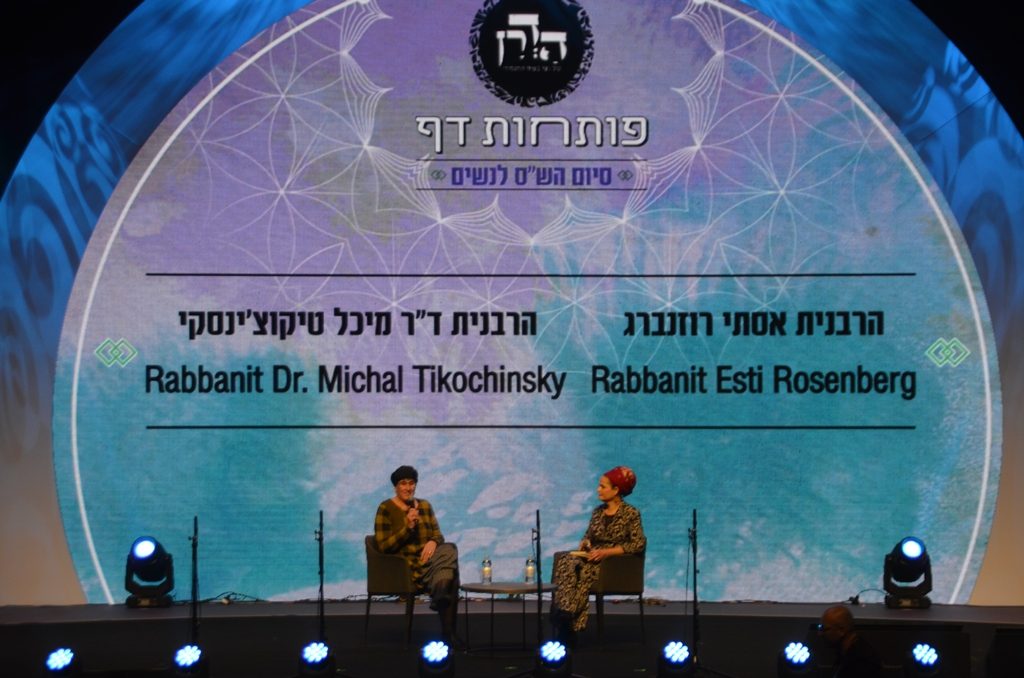 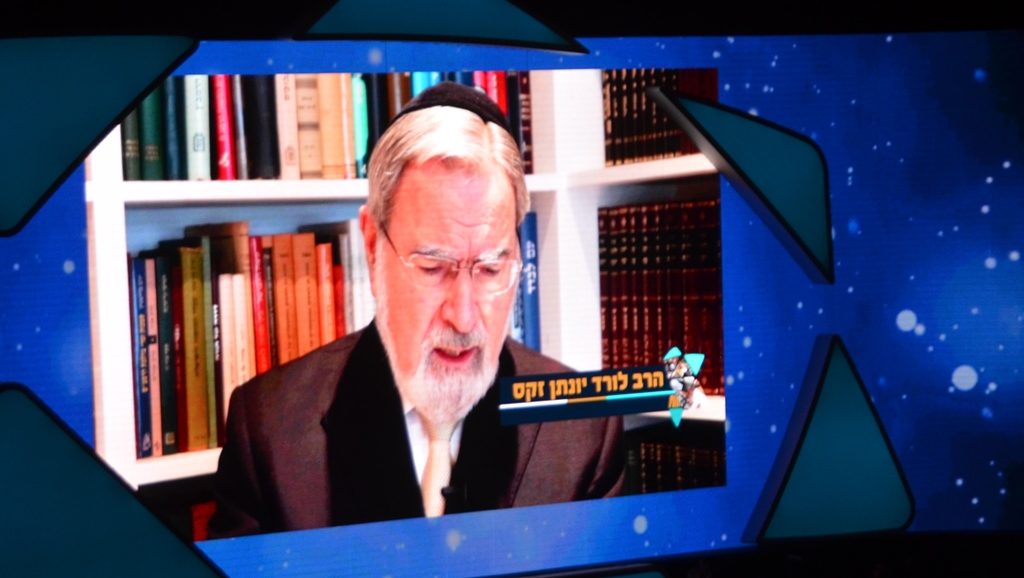 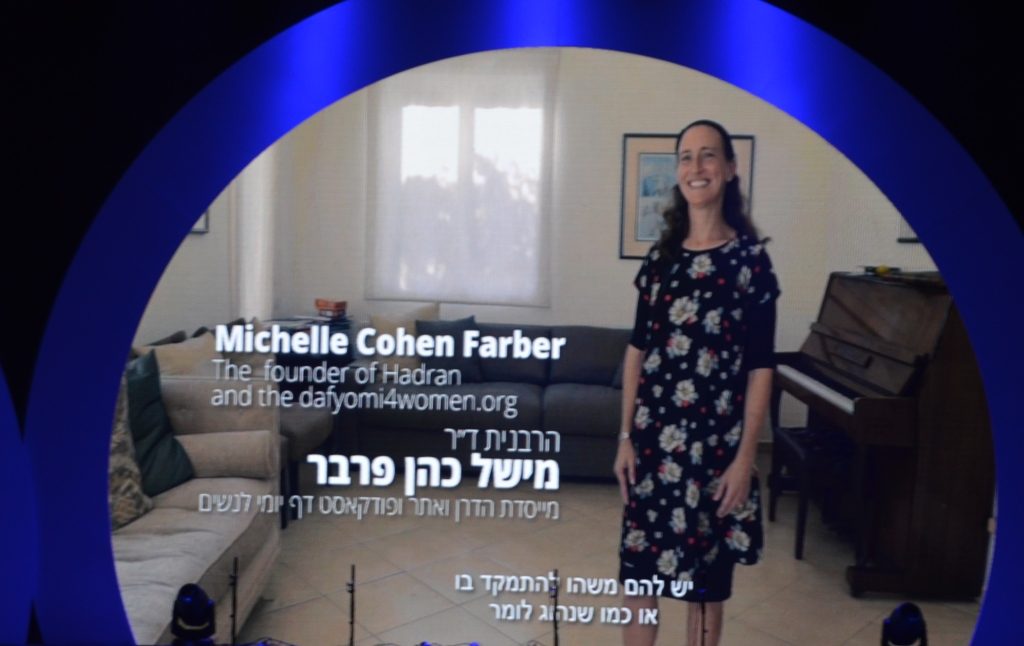 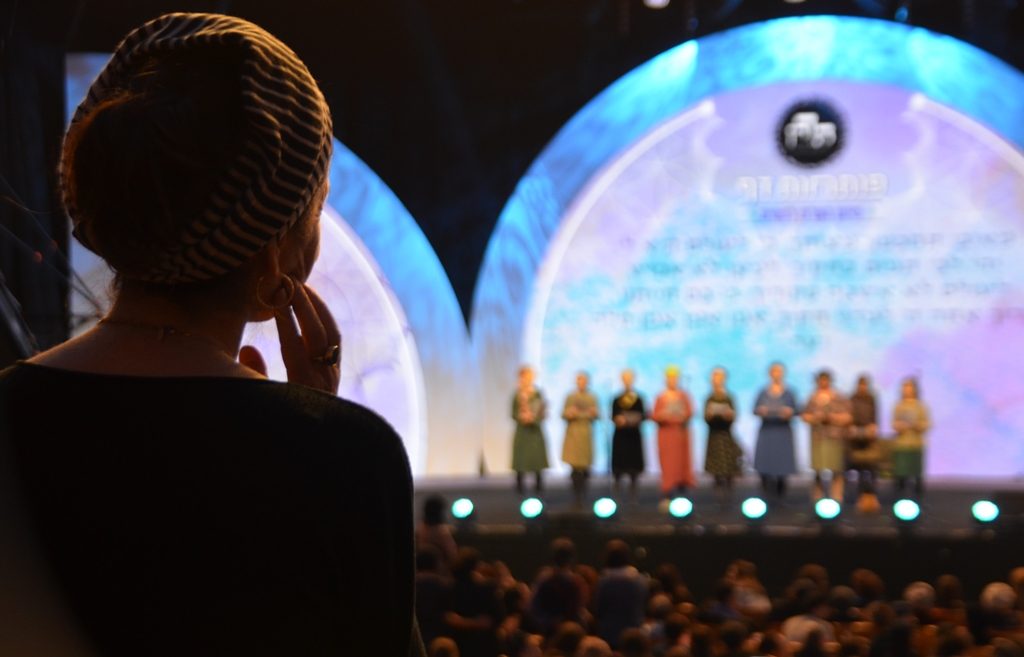 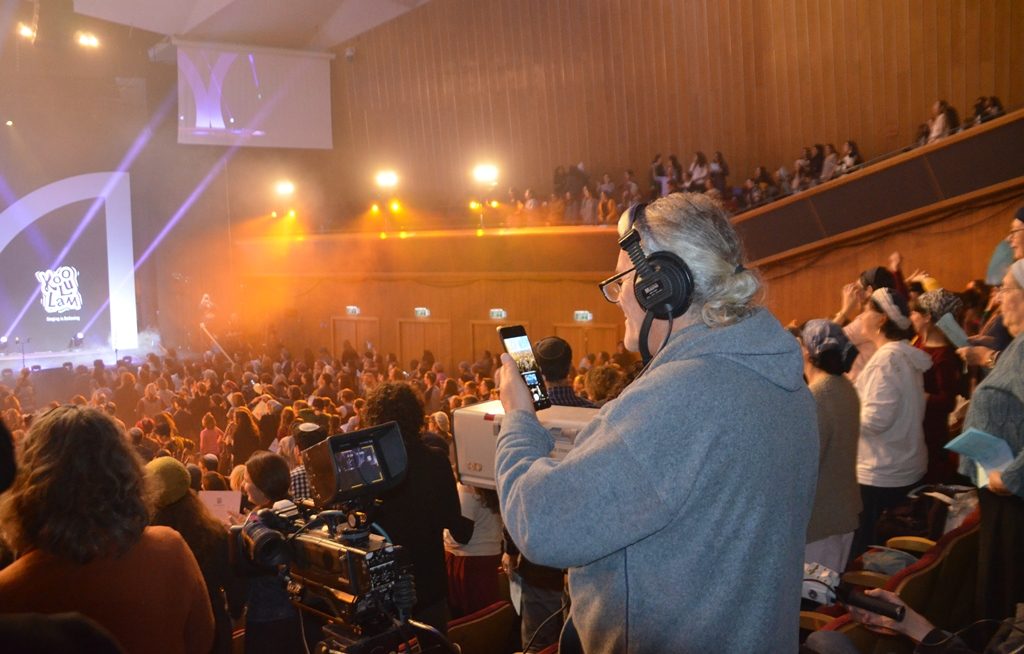 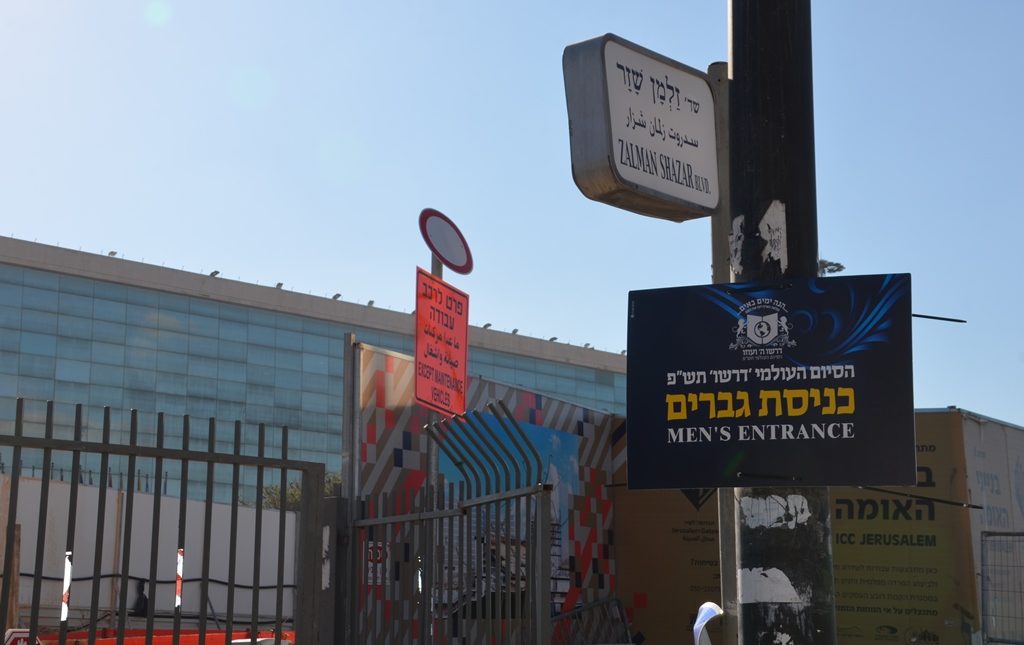 5 thoughts on “A Tale of Two Hadrans in Jerusalem: Talmud Torah”