Jerusalem streets in the city center are covered

with displays from various countries,

with this Brazilian flag being one of the most popular.

Prince of de Ligne of  Belgium,

Tourist of the Week,

told RJS that his wife is from Brazil.

at Beit Hanasi, the official residence.

The Ambassador from Brazil attended along with

members of the Israeli Olympic Teams. 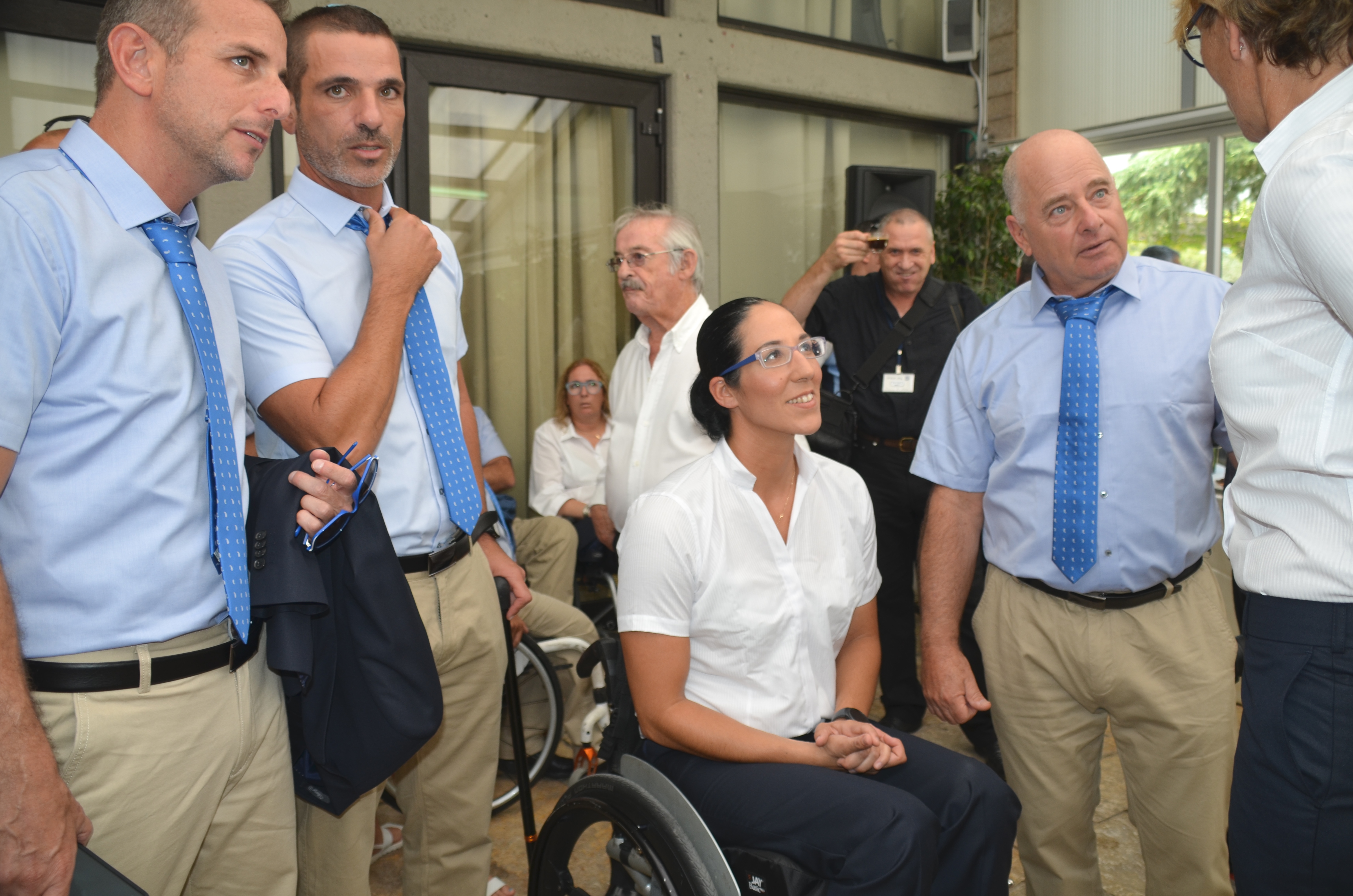 The participants in the 2016 Paralympic Games

to be held in Rio from September 7-18

were also honored at the event.

Dignitaries posed and smiled around

The largest teams in Israel’s history are heading to Rio.

Each athlete has an impressive story to tell

of dedication and training to reach their goal.

but not the Paralympic athletes confined to wheelchairs. 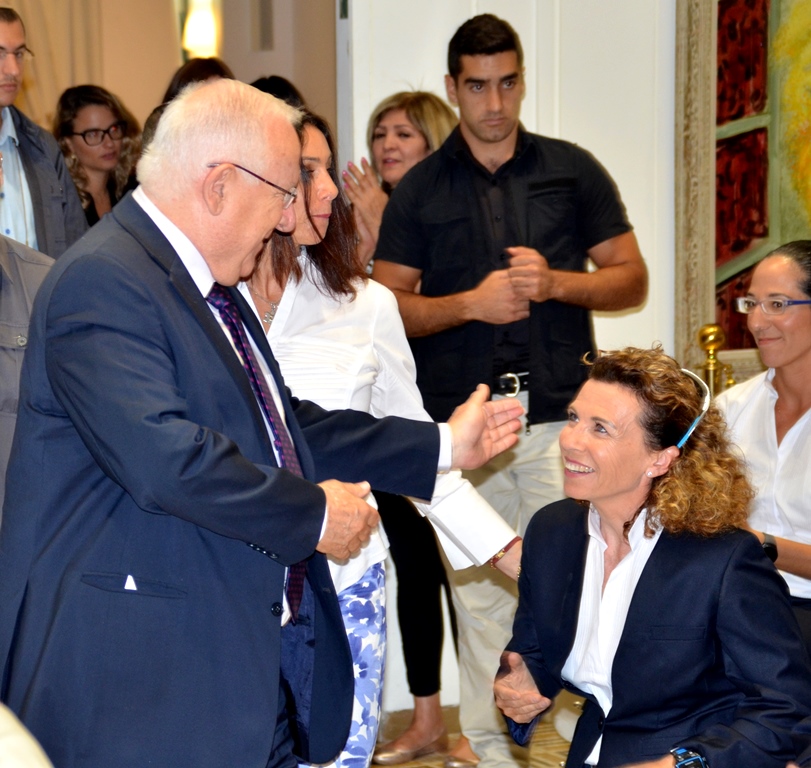 One woman had a special smile, 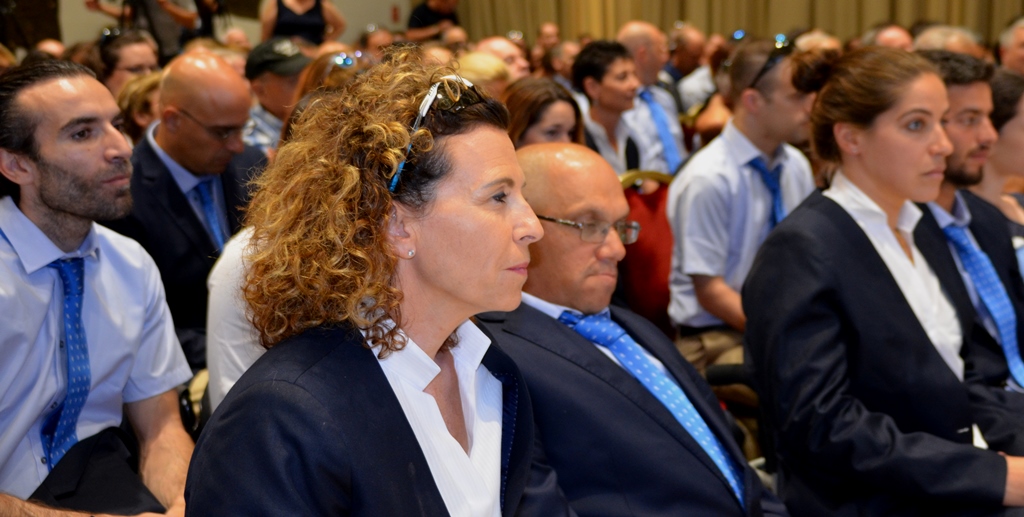 her look was beautiful, thoughtful, determined.

I wondered what her story was.

After the event I found out.

Pascale Bercovitch, at age 17, was living in France.

She slipped on ice rushing to school to take an exam

and a train ran over her, severing both her legs.

However, she made aliyah,

volunteered in the army,

married and started a family.

is competing in her third Paralympic games,

in her third sport, kayaking.

If that is not enough for a double amputee,

she was 40 years old at her first Paralympics Games.

Each athlete has an impressive story.

Each Para-athlete has a story.

I had wondered about the woman,

with a radiant face and huge smile,

but never could I have imagined such a story.

Her positive attitude shows us how one

can succeed in Olympic proportions.

All the best to to Pascale,

and all the other athletes off to Brazil.