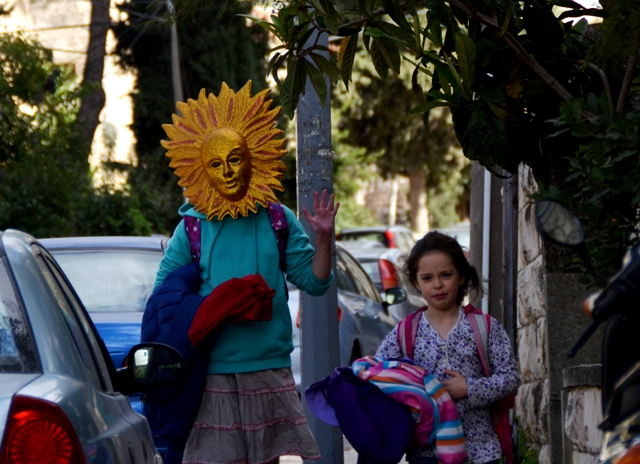 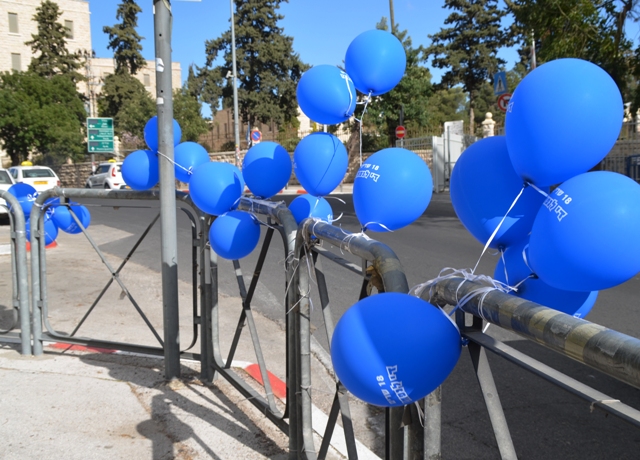 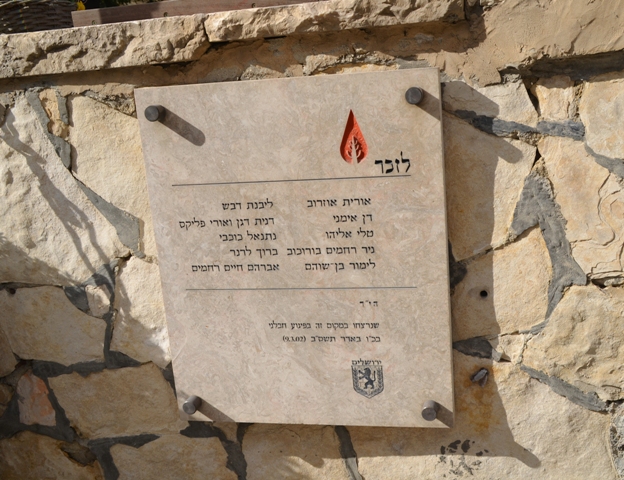 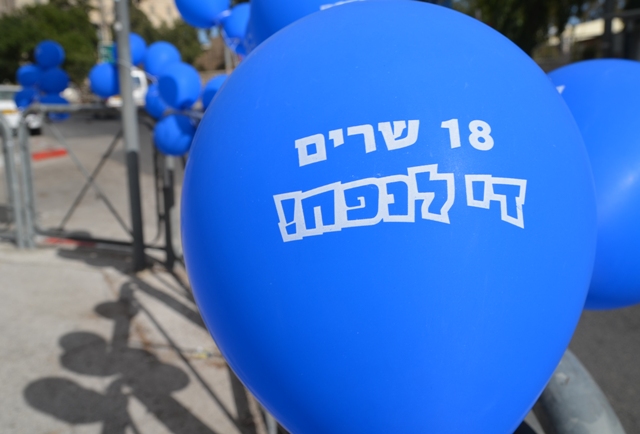 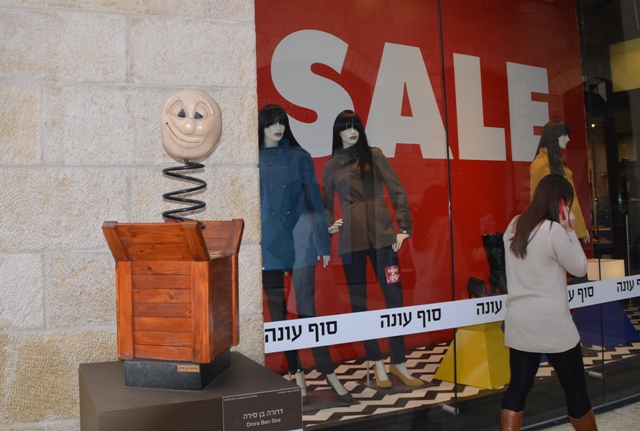 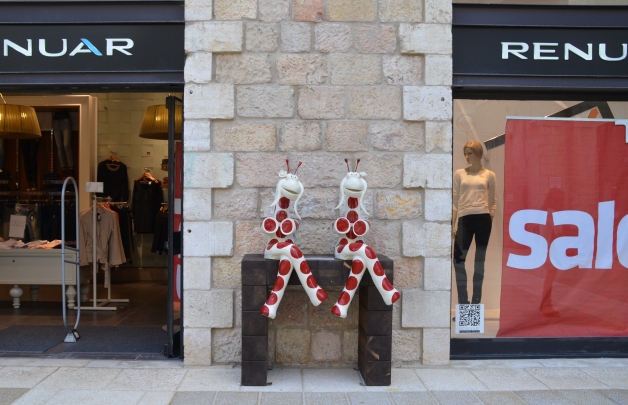 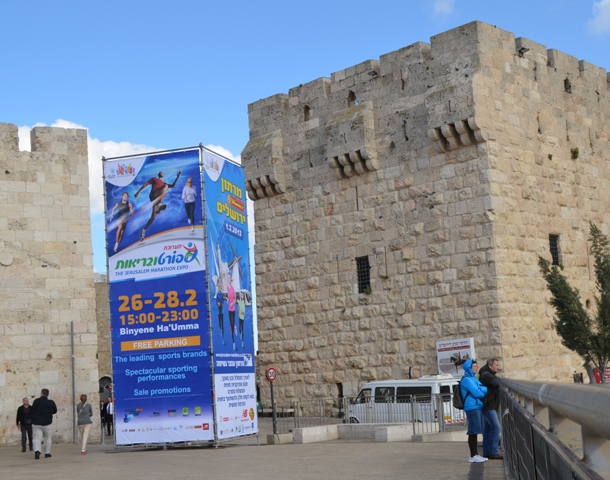 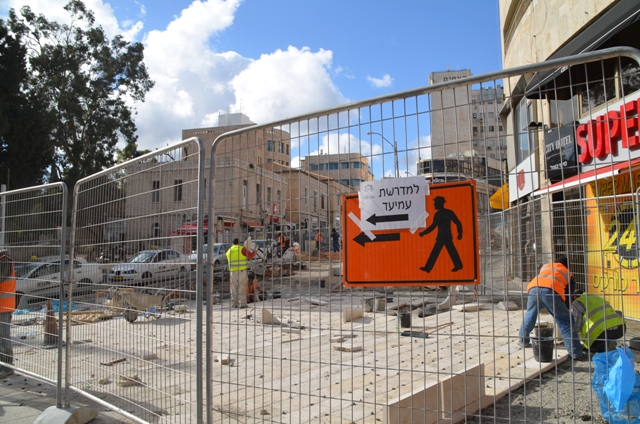 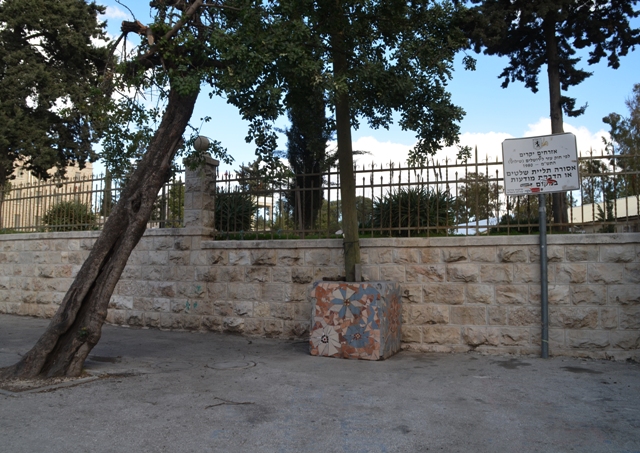 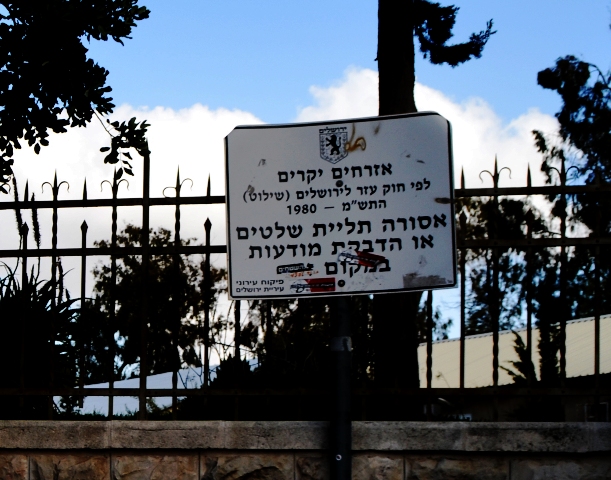 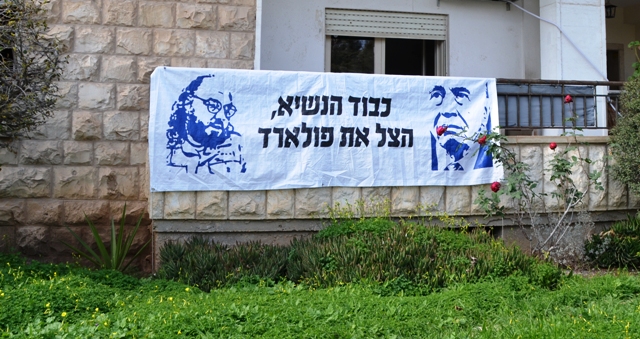 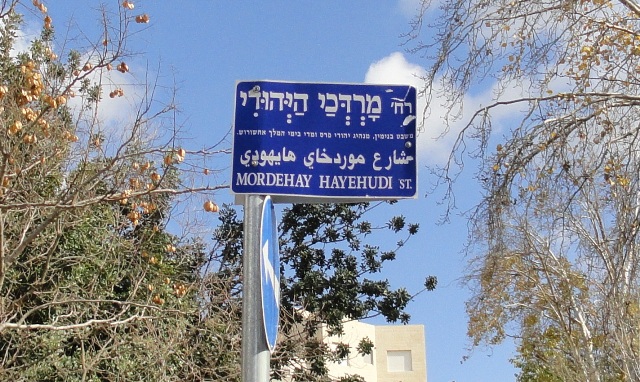 11 thoughts on “In Jerusalem 10 Signs of Purim Season”