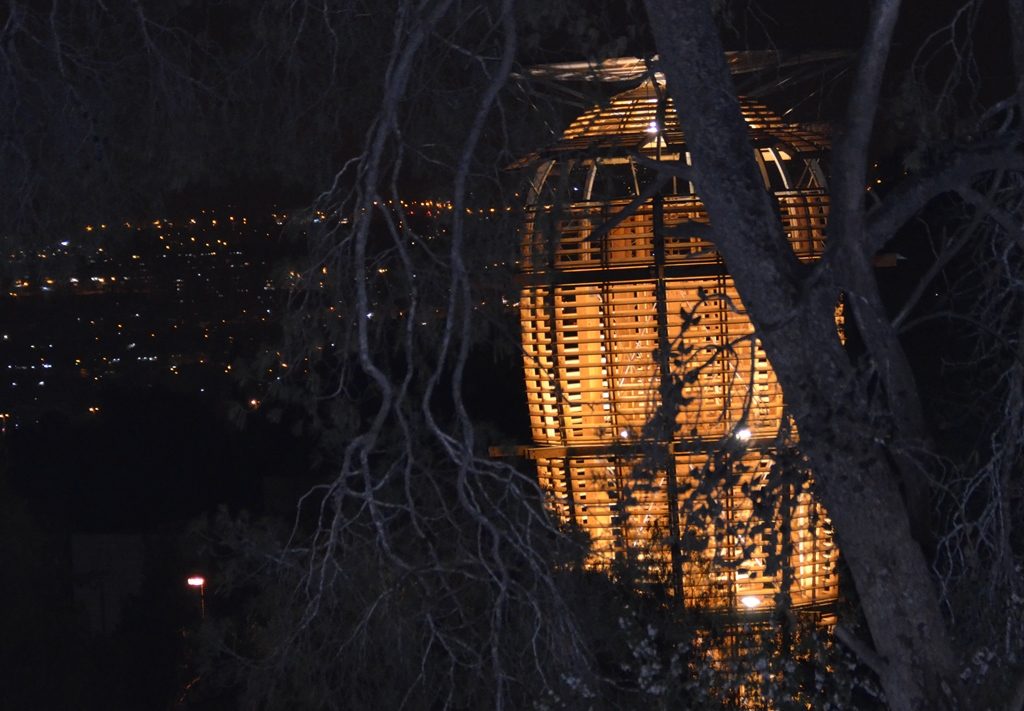 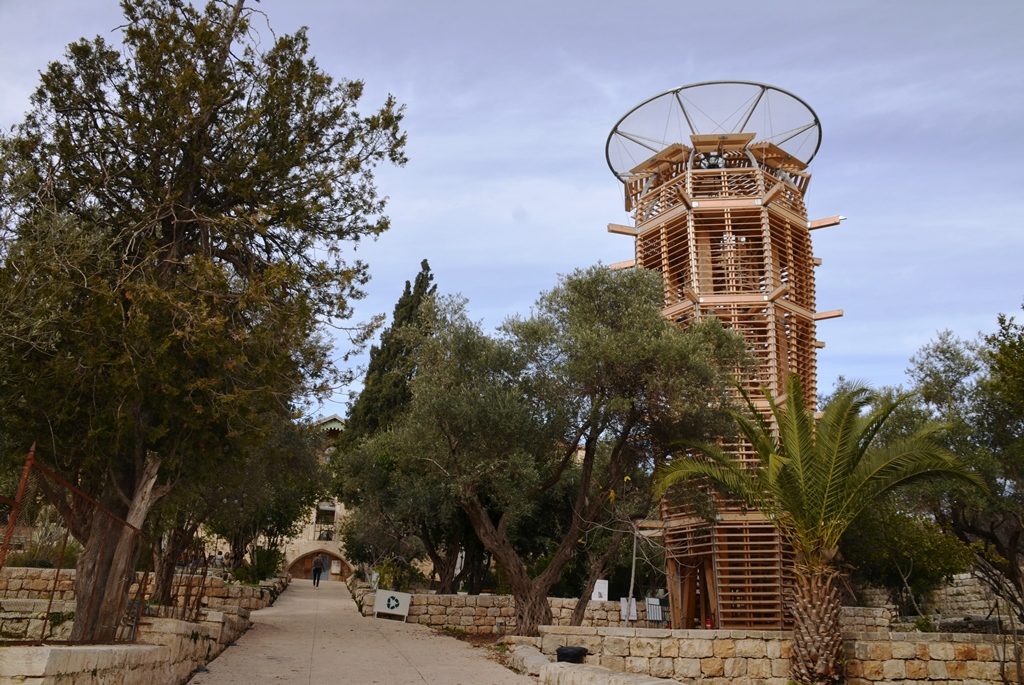 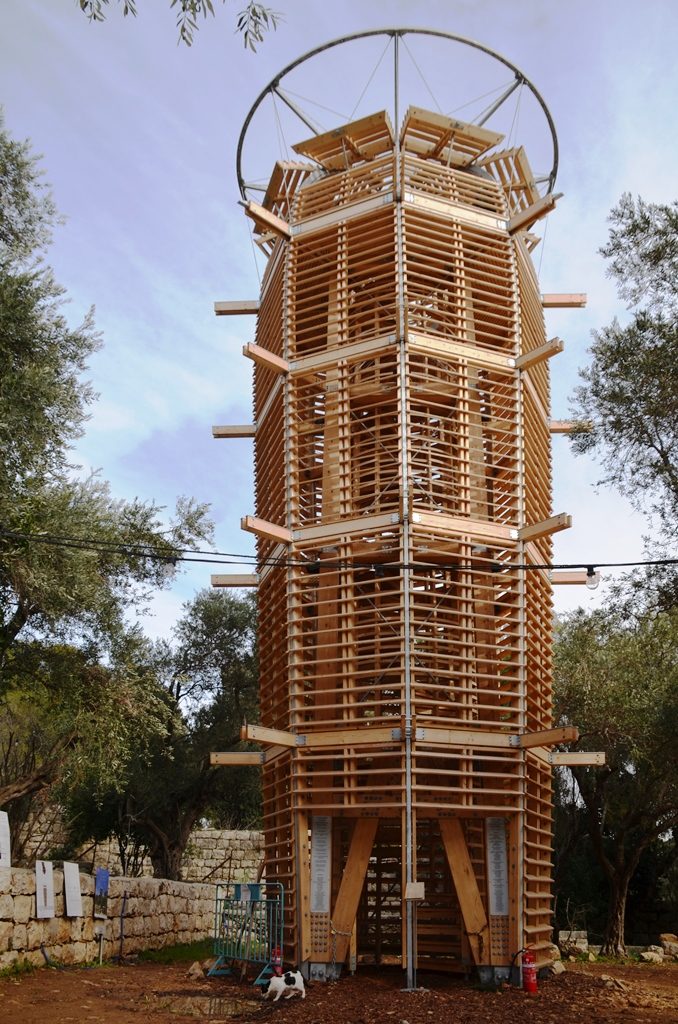 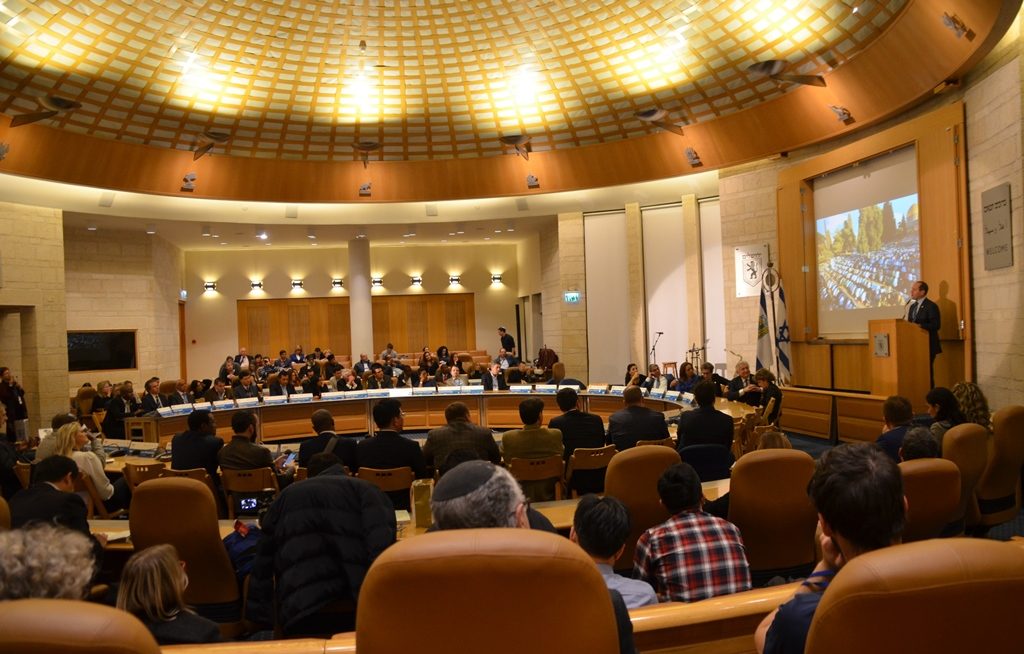 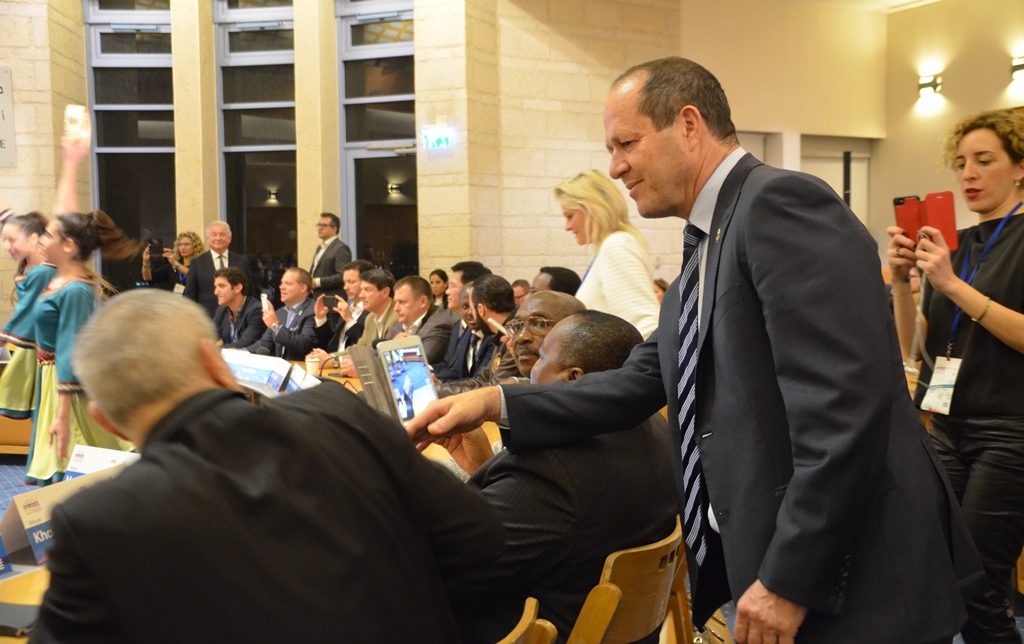 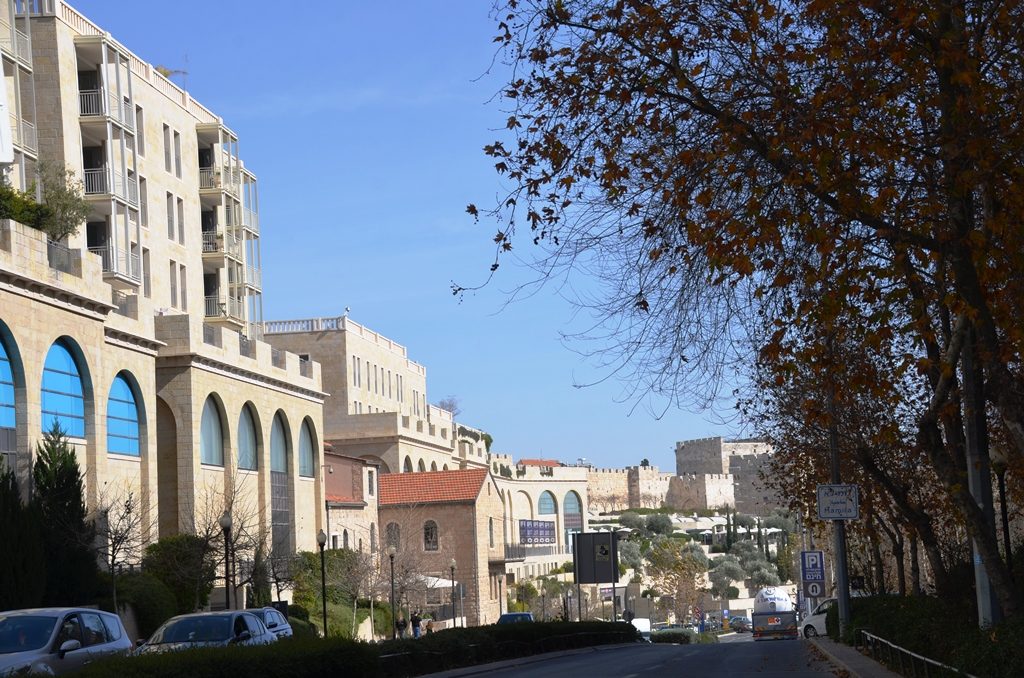 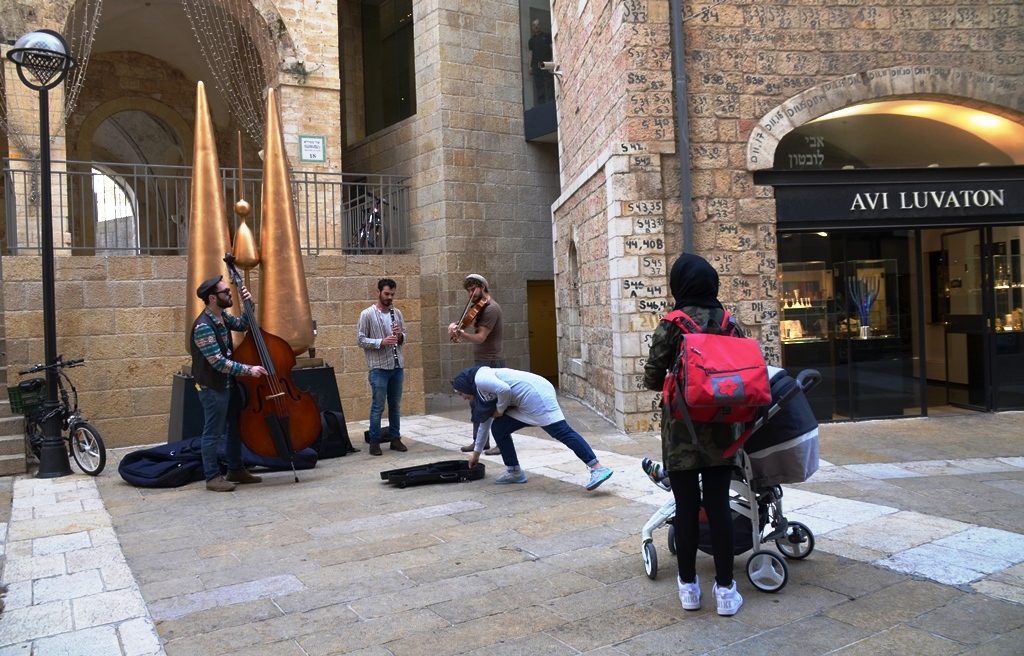 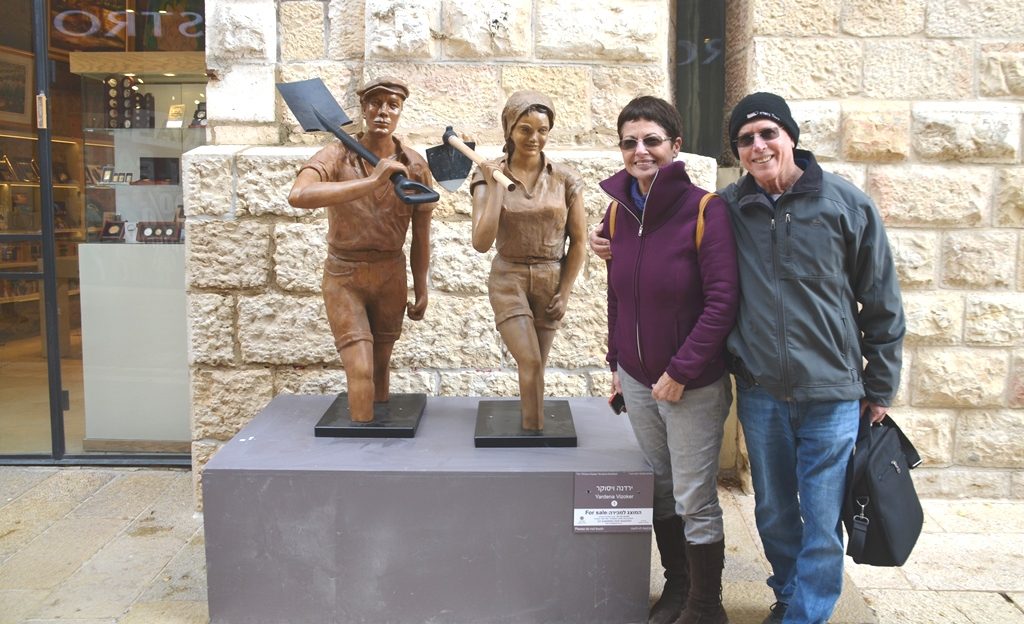 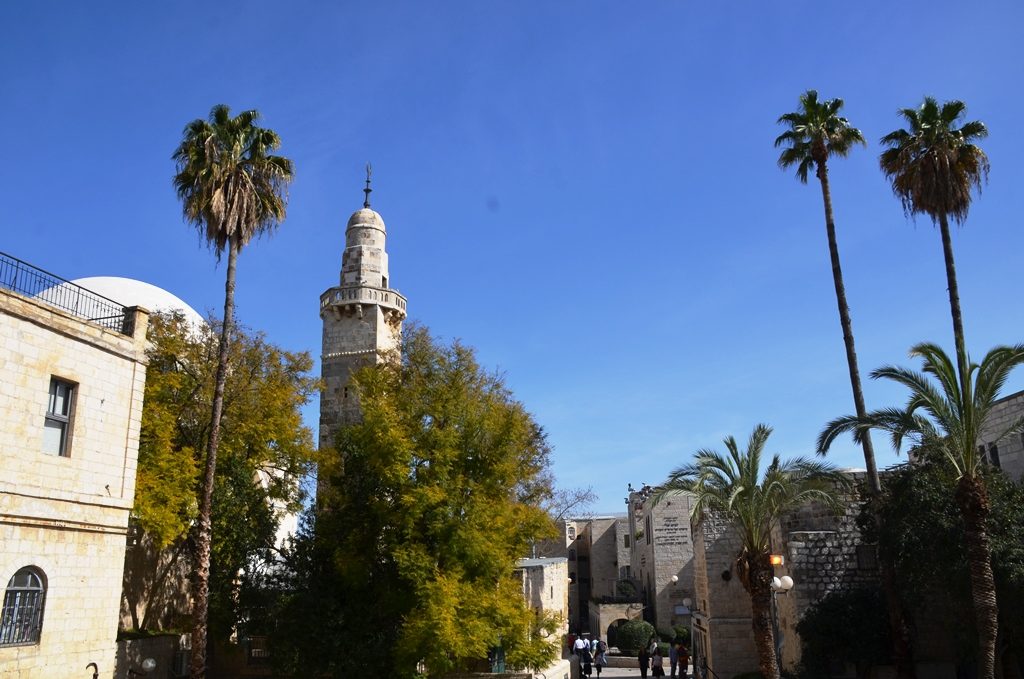 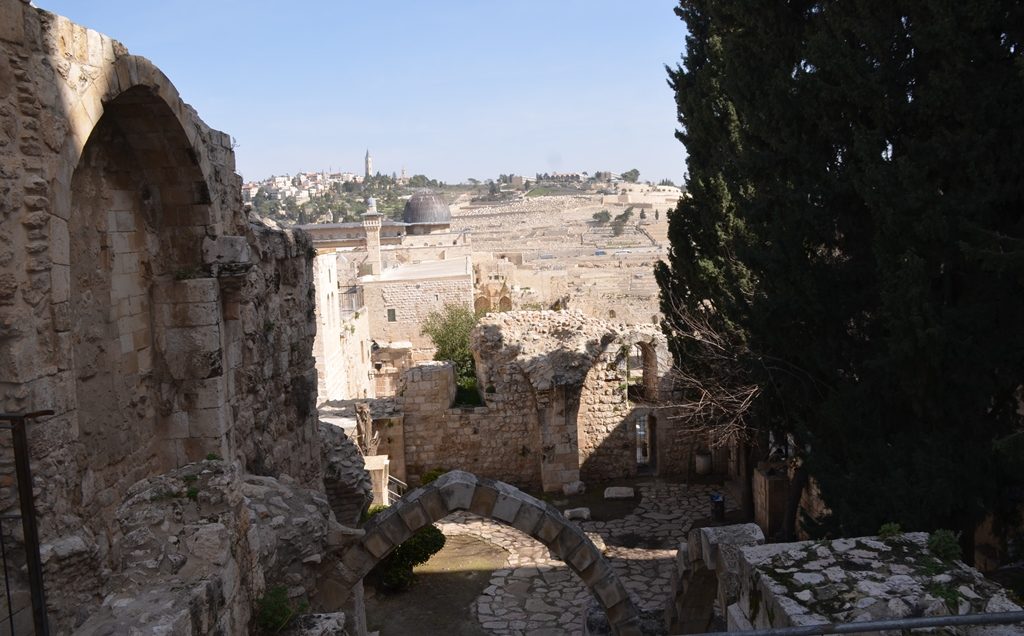 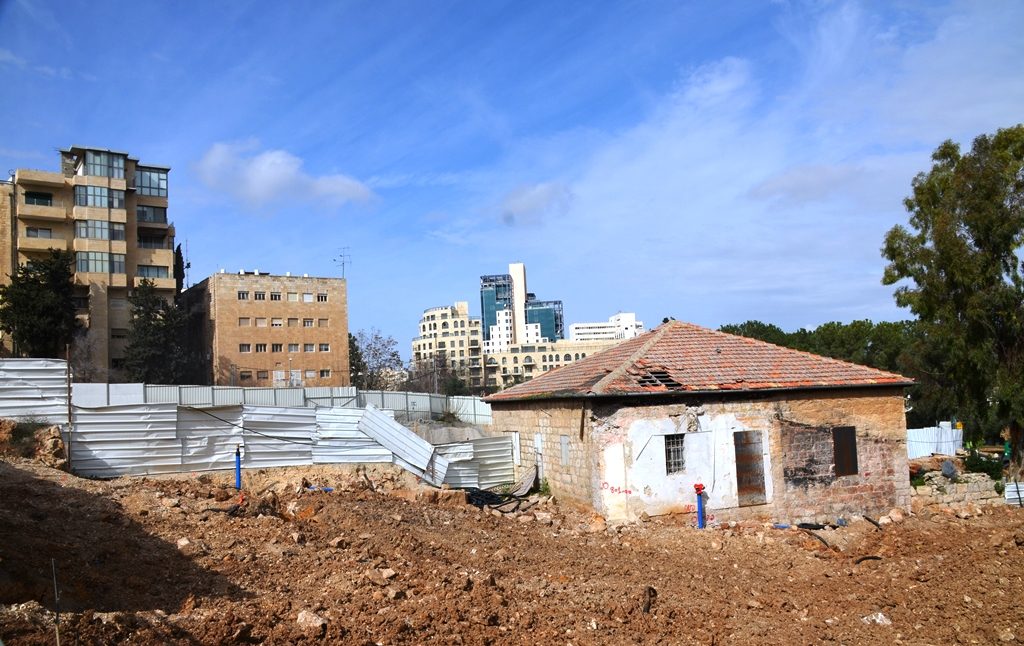 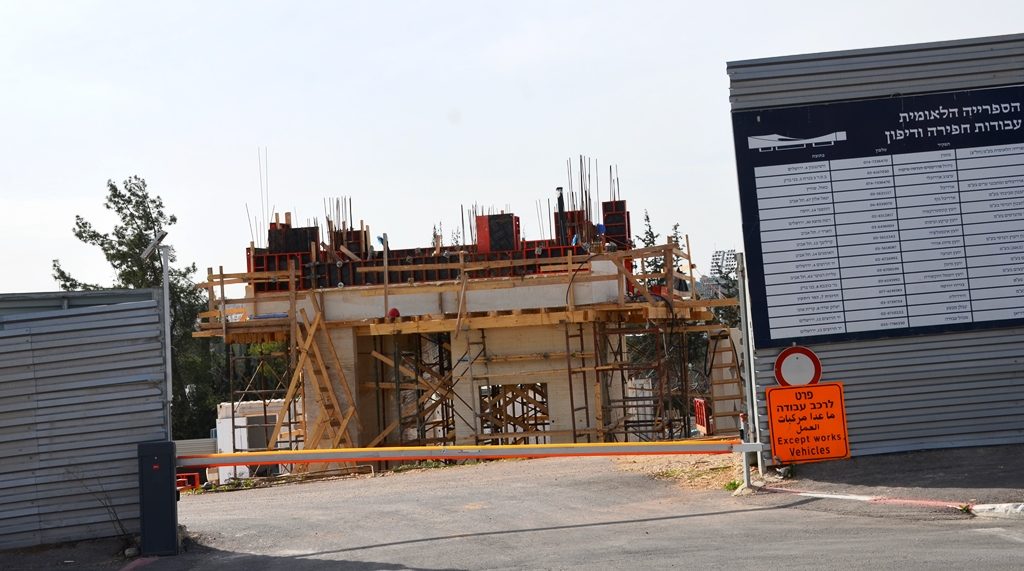 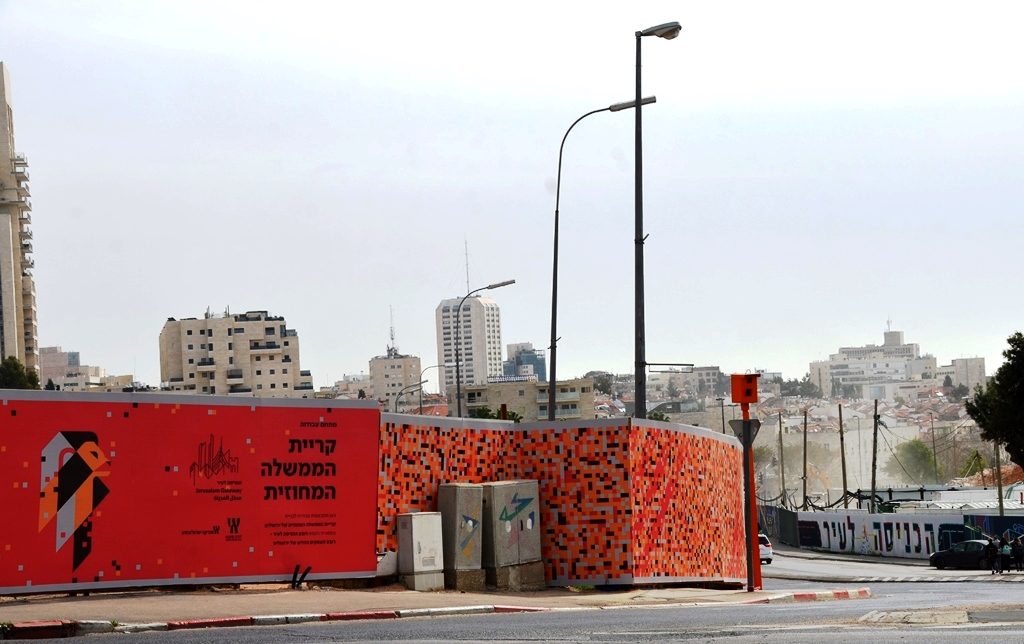 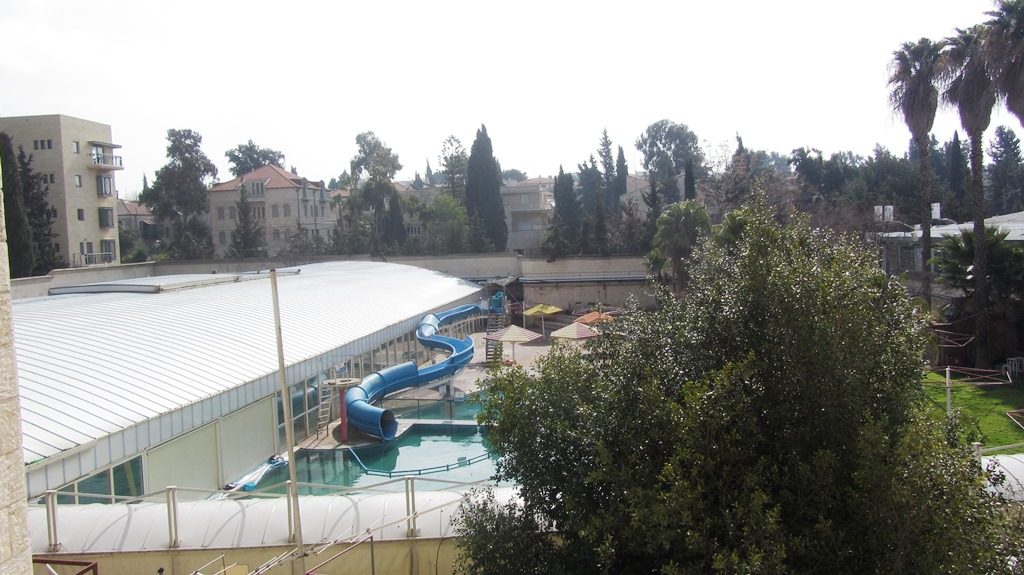 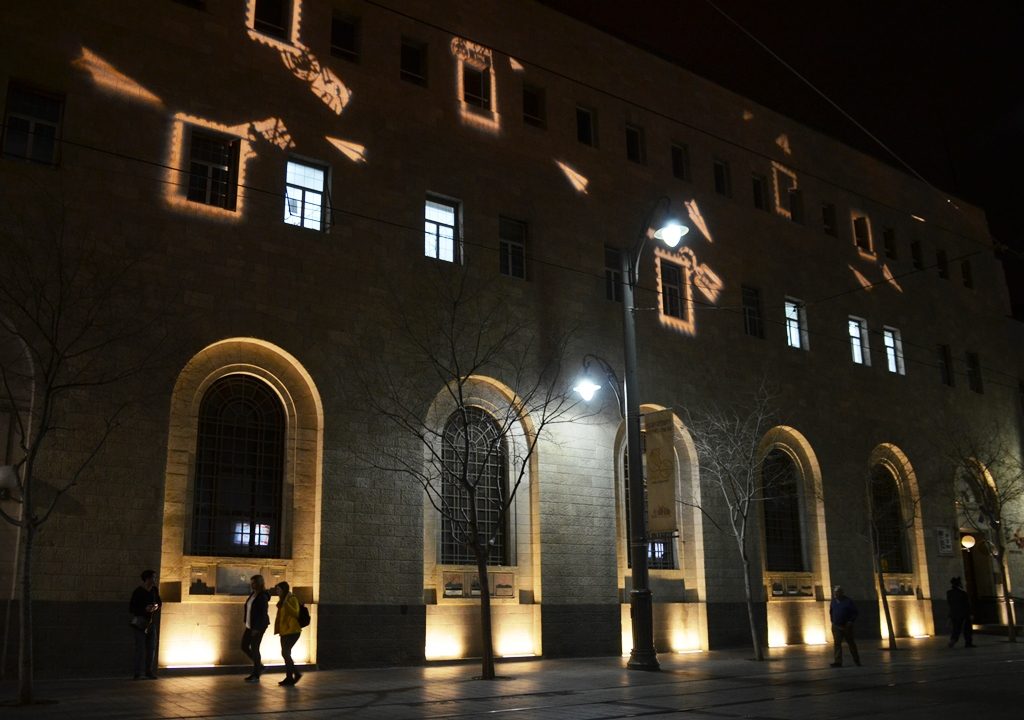 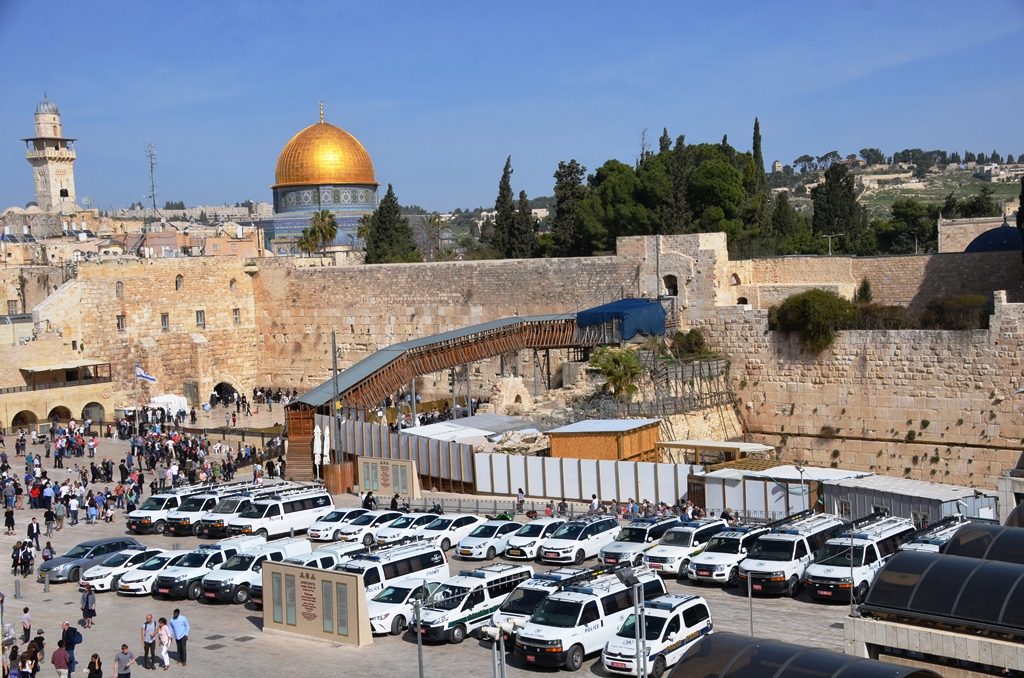 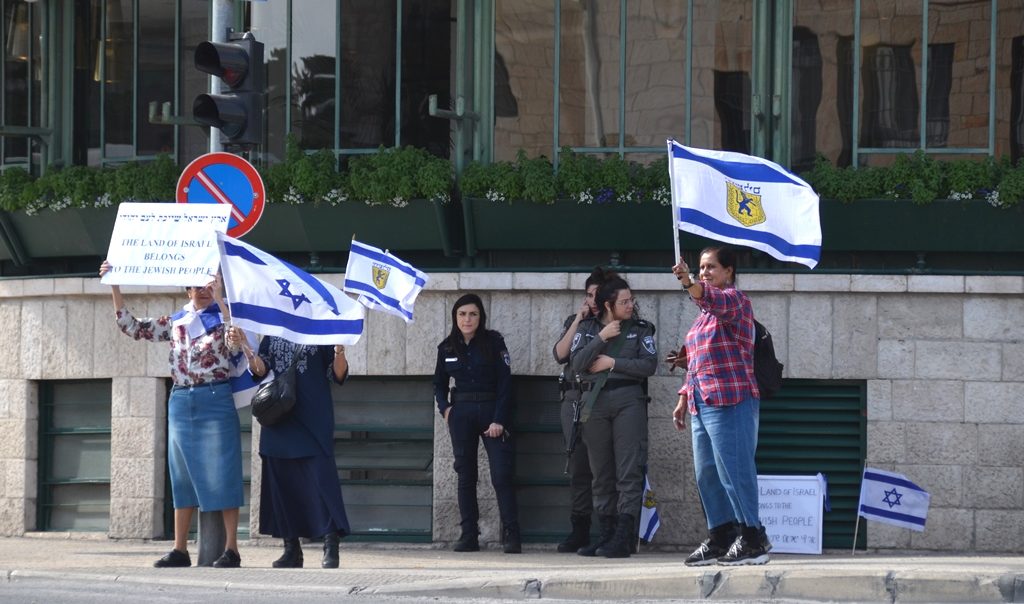 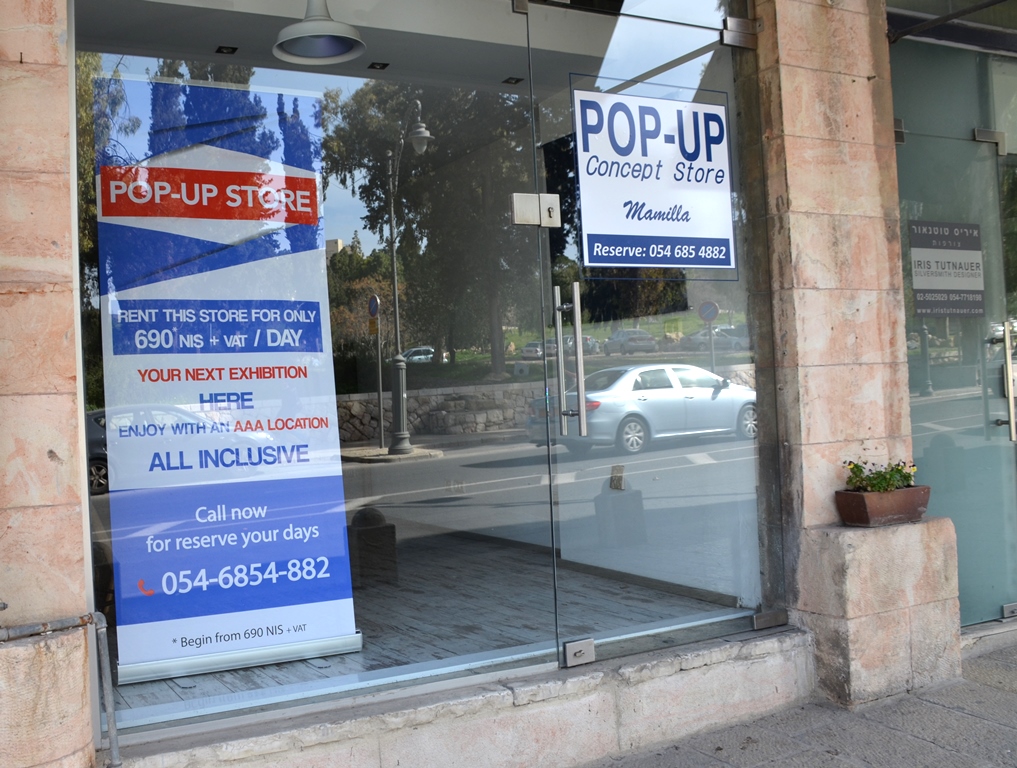 Princess Chulabhorn of Thailand who is visiting Jerusalem

is recovering from an injury and presently unable to climb stairs. The grounds of Beit HaNasi, the President’s official residence

are accessible for those with disabilities,

because of the stairs inside.

Many places in Jerusalem can be difficult if you cannot do steps. The Kotel, the Western Wall can be accessed by wheelchair but until a proposed elevator is built,

getting there from the Jewish Quarter requires going down many steps. Some sidewalks are narrow, and the central square in the Rova, the Jewish Quarter, are passable,

but too many sidewalks

None of this is news in Jerusalem,

for too many restaurants, synagogues and public buildings

are not accessible to the disabled.

…there were NO additional bathrooms provided. Those women patient enough to wait in line had to navigate steps.

requiring men in the toilet area to help them in and out of a waiting wheelchair.

there is no excuse for this situation in the center of Jerusalem!

It may be hard to avoid going in the street in some locations,

but one should not have to be royalty to have their basic needs accommodated.