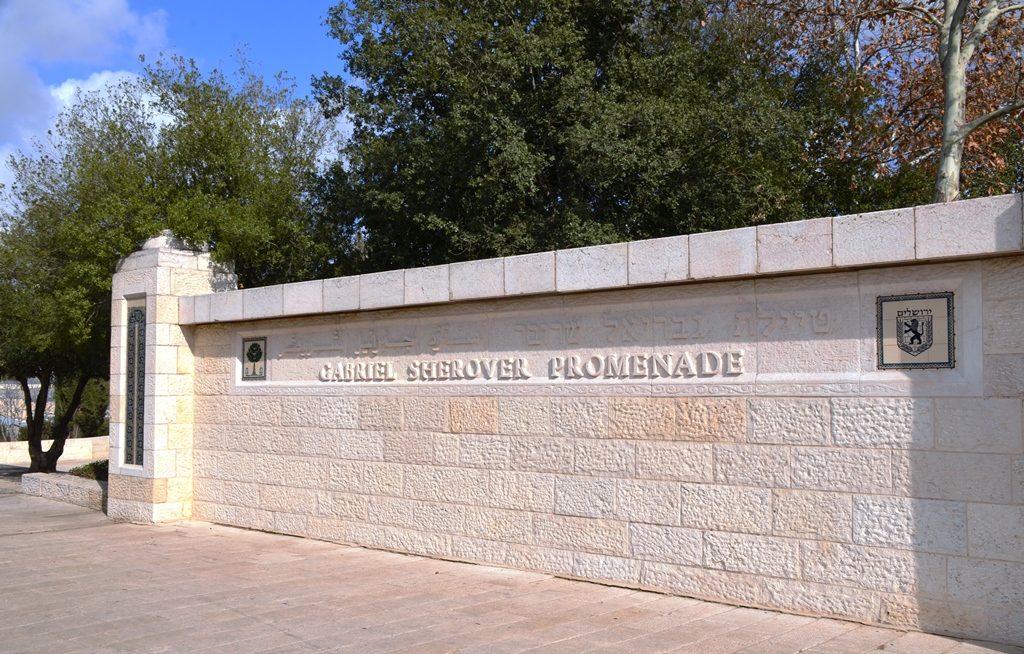 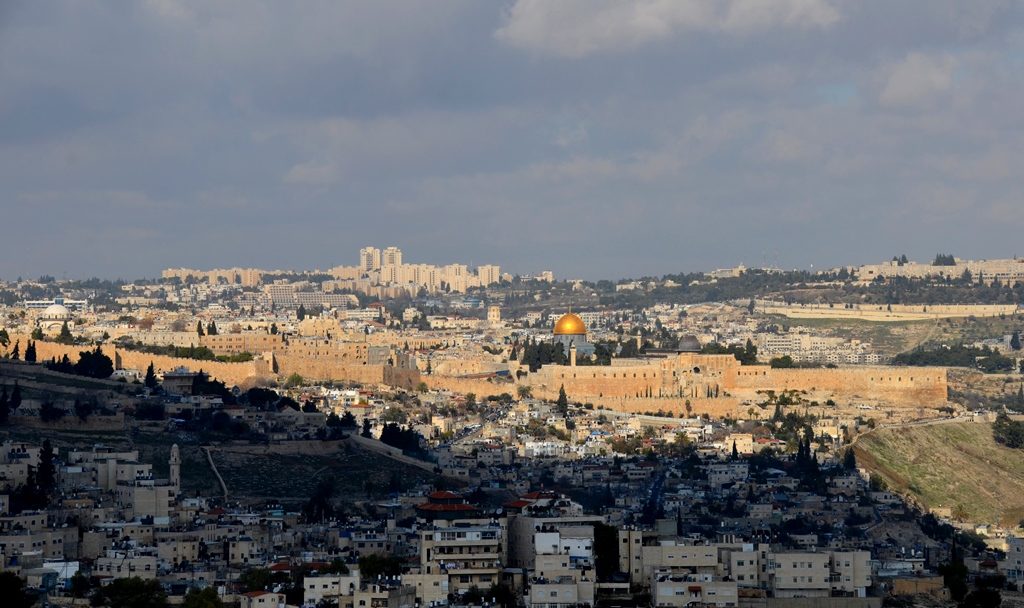 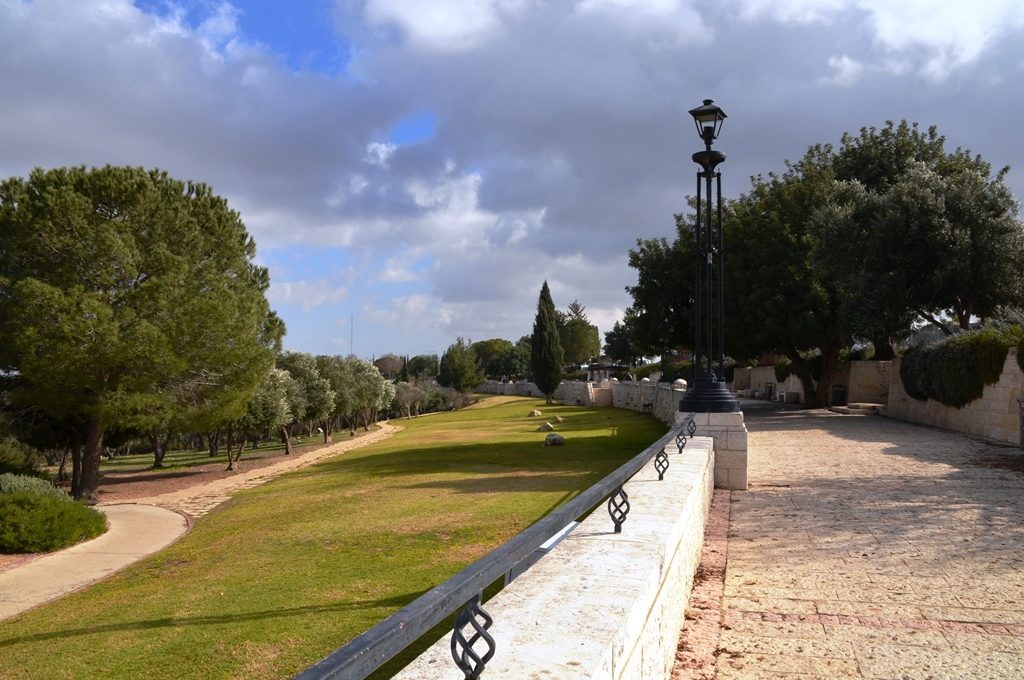 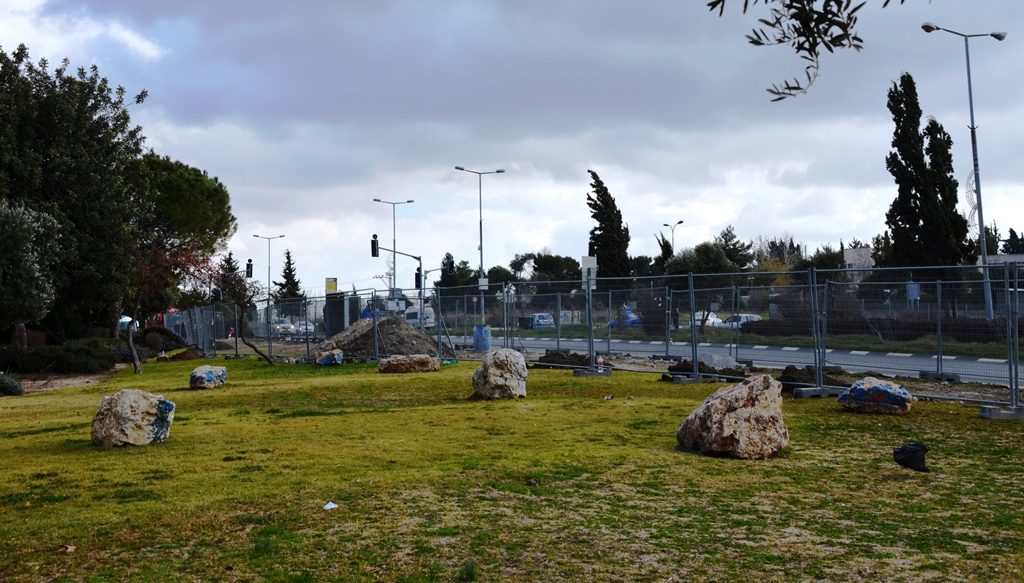 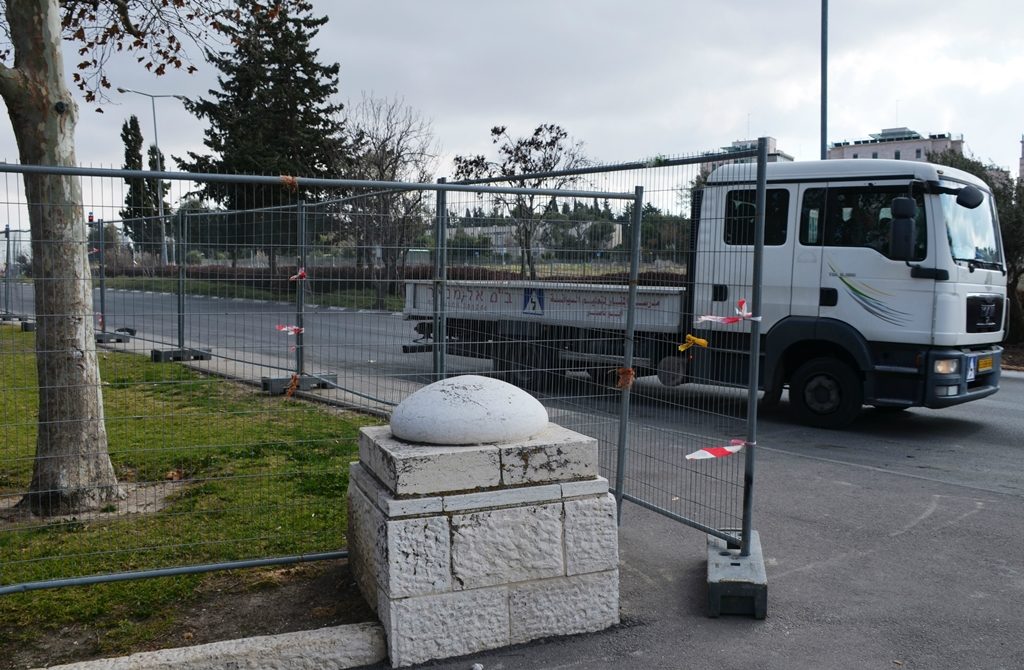 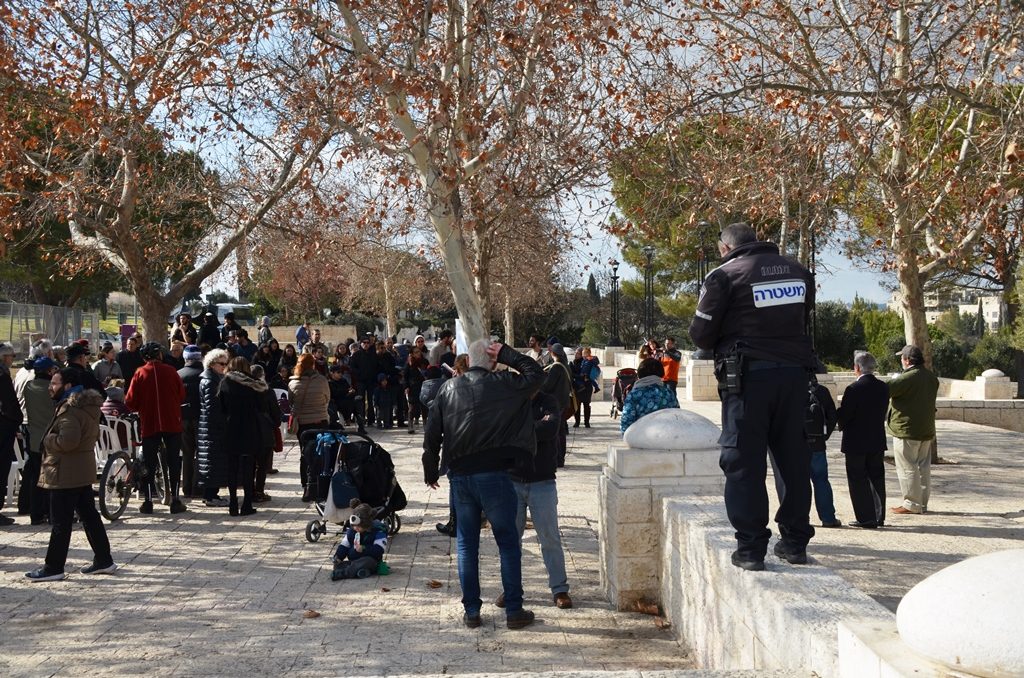 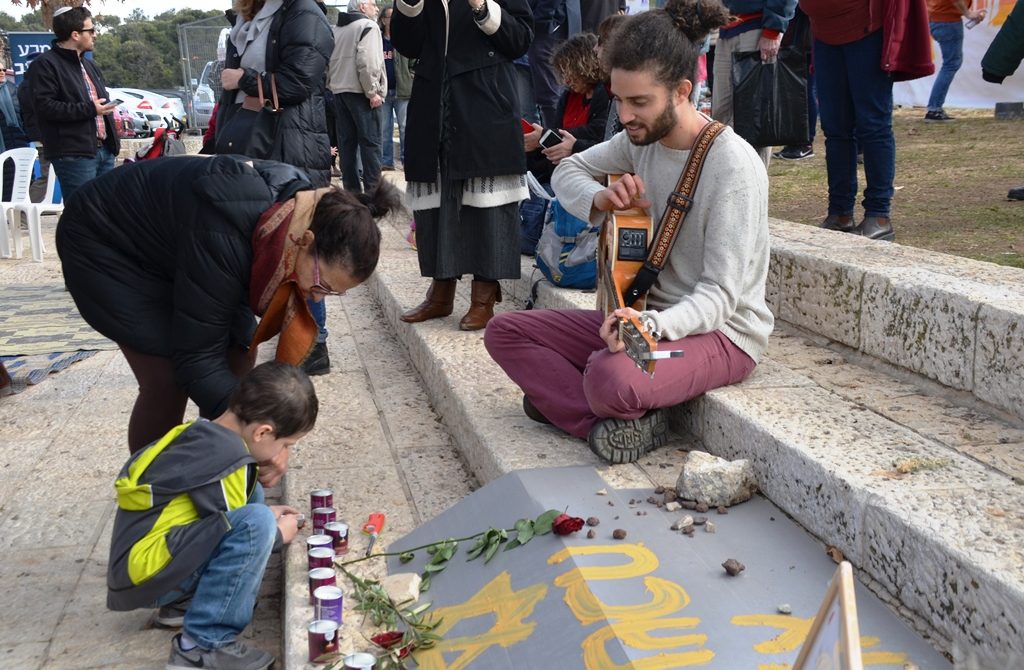 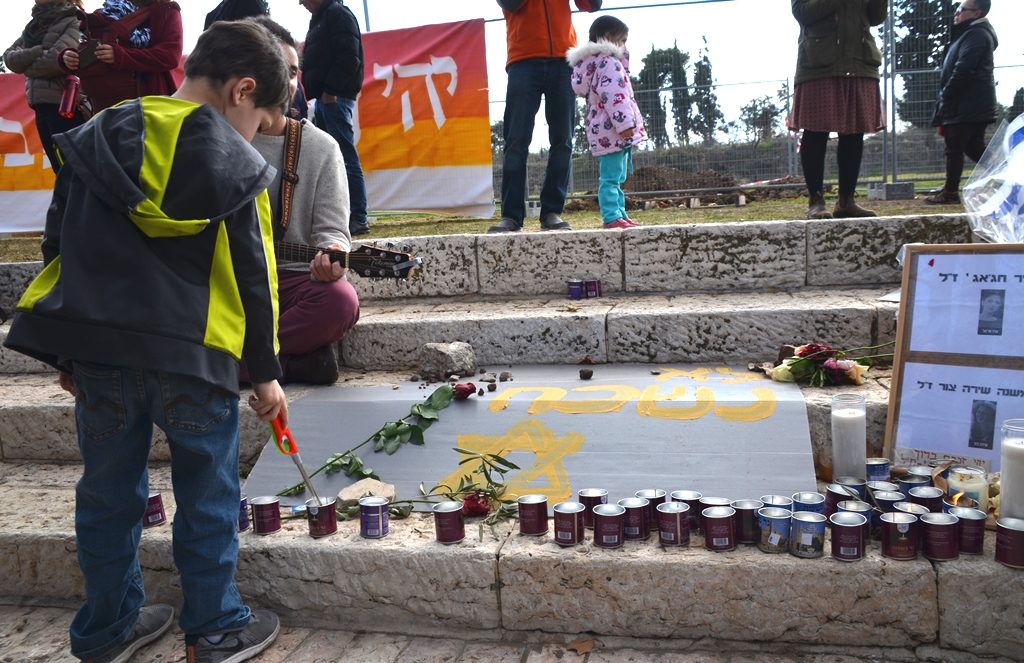 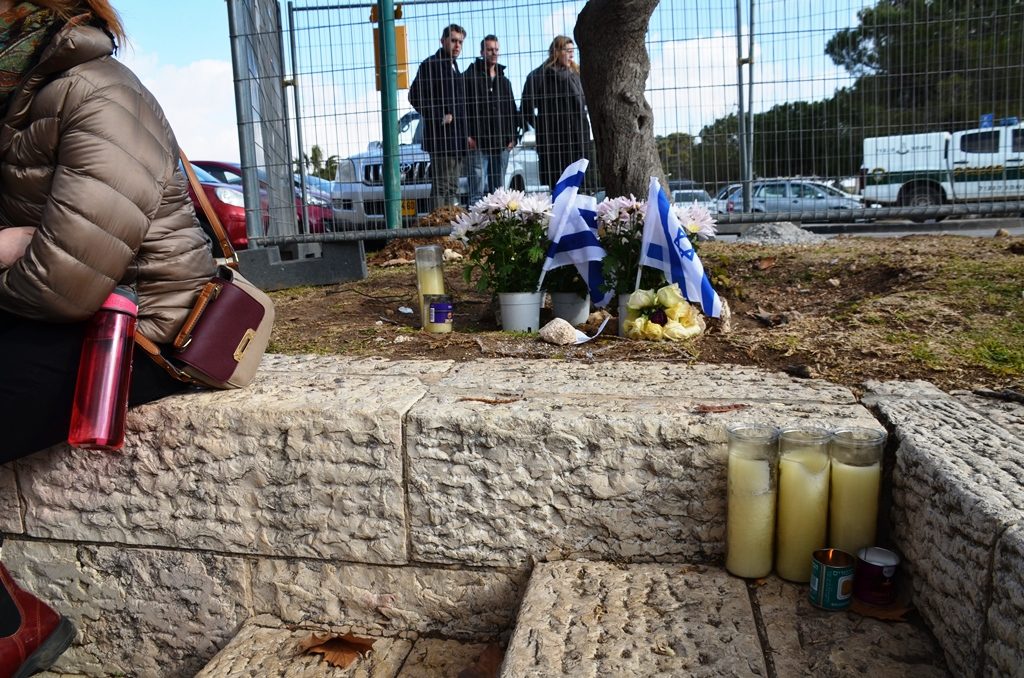 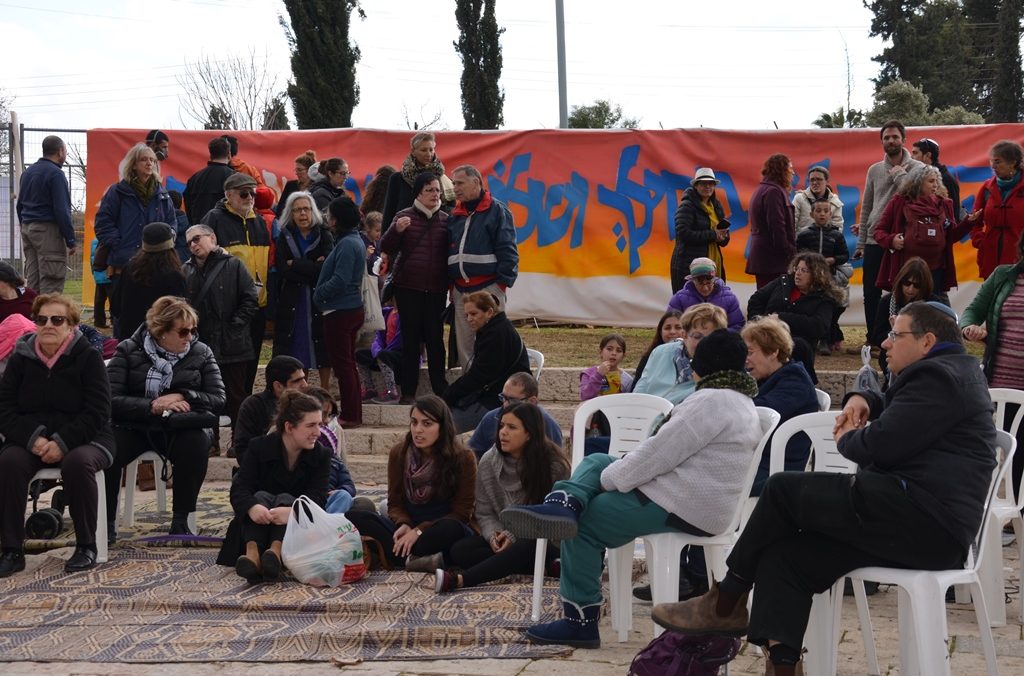 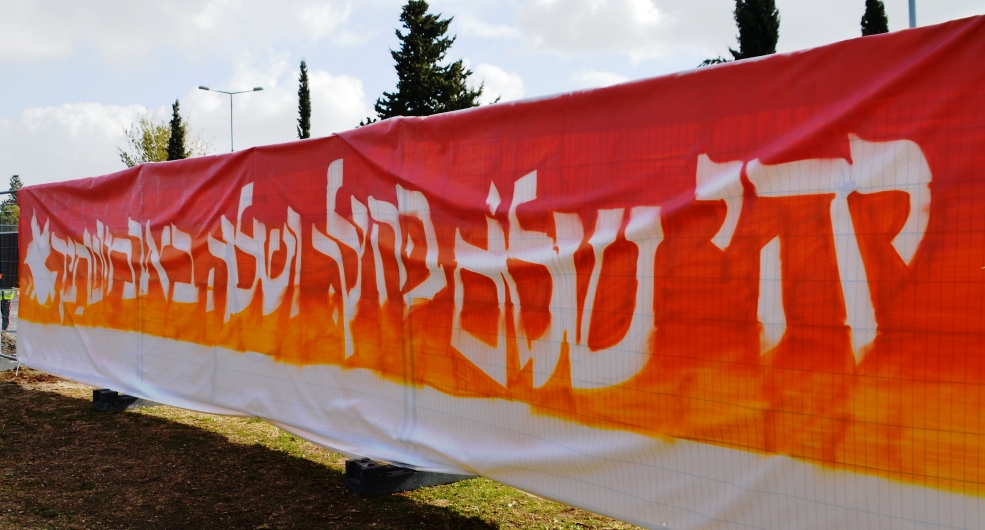 2 thoughts on “Jerusalem after Another Terror Attack”