on the weeks between holidays and special events. 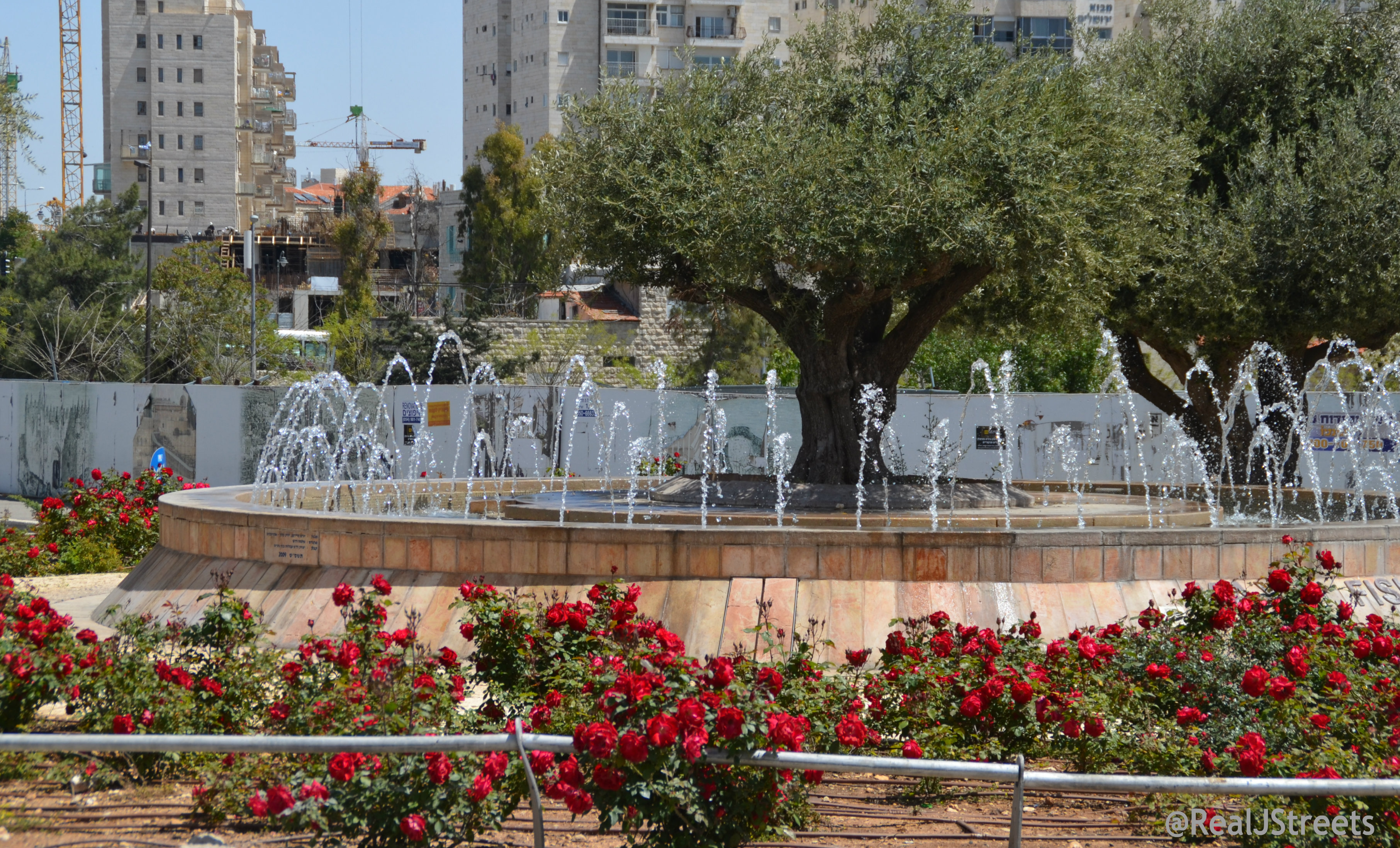 The Jerusalem roses are in bloom.

Construction on the new main road to Jerusalem, Israel,

is a massive on-going project.

Would anyone outside of Jerusalem care 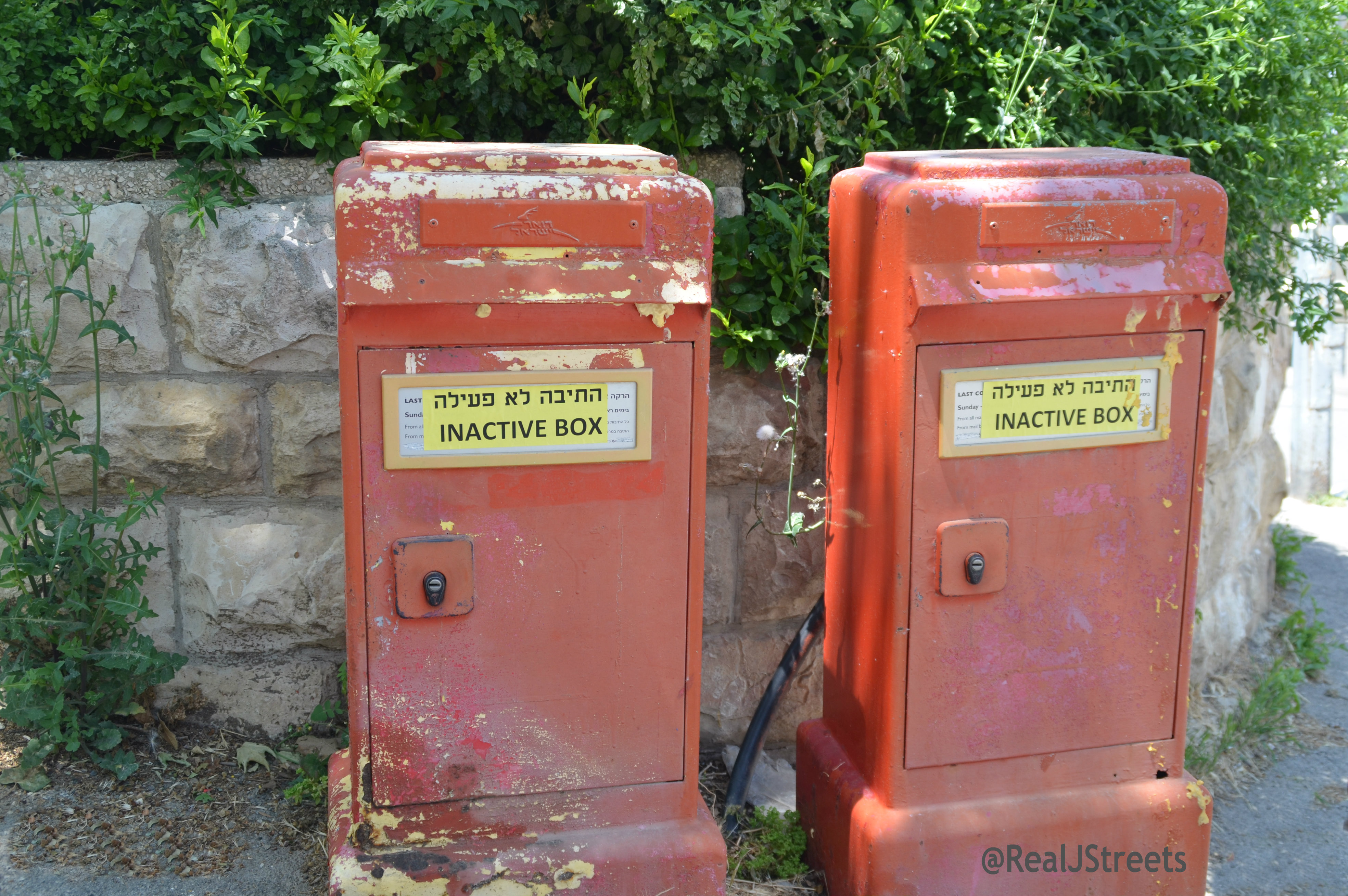 that the regular mailboxes are no longer going to be used? 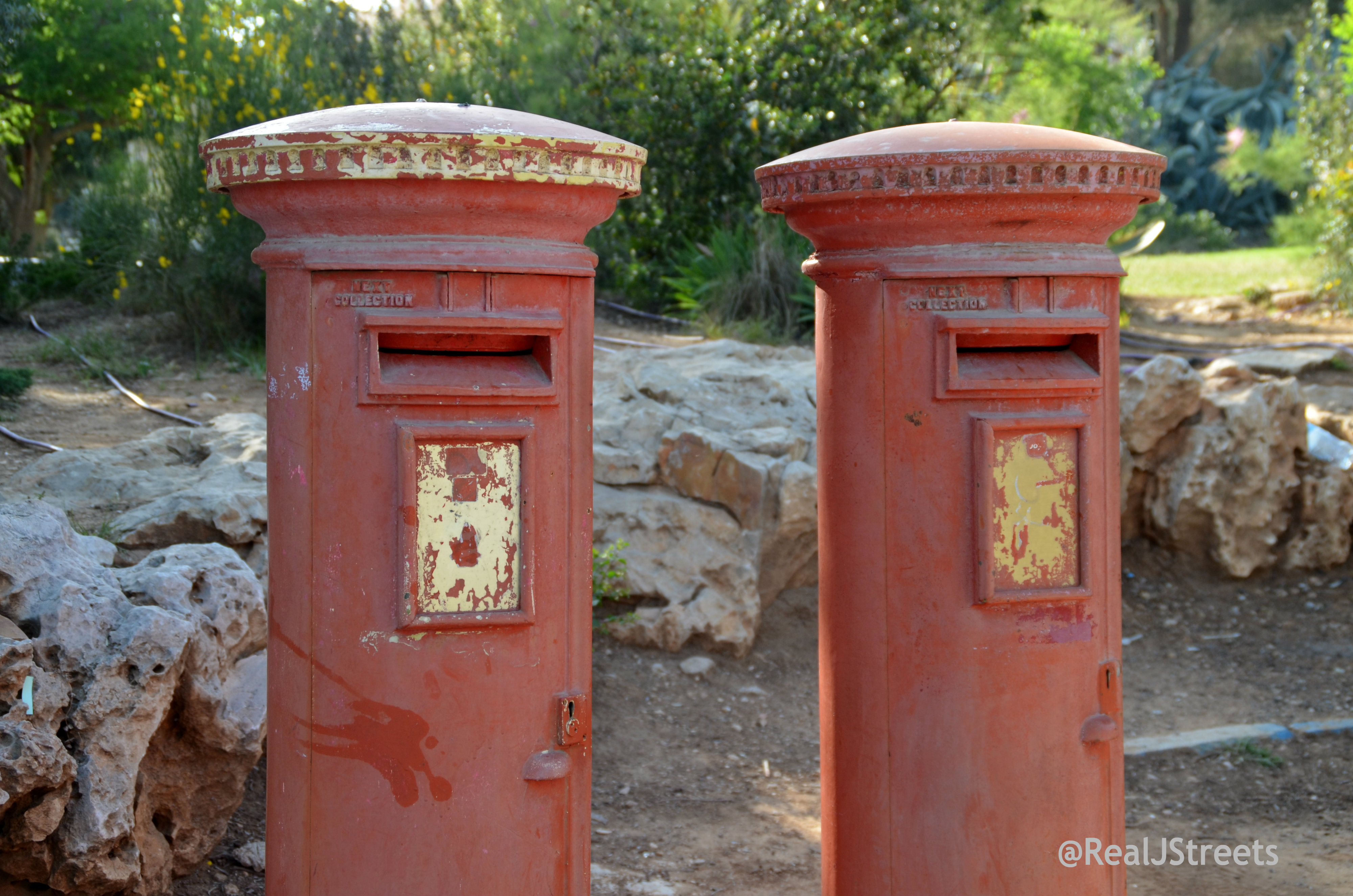 Tourists trying to mail a letter tried these

They gave up and went to find a Post Office.

Restaurants open and close so often

I could fill a book with those photos. 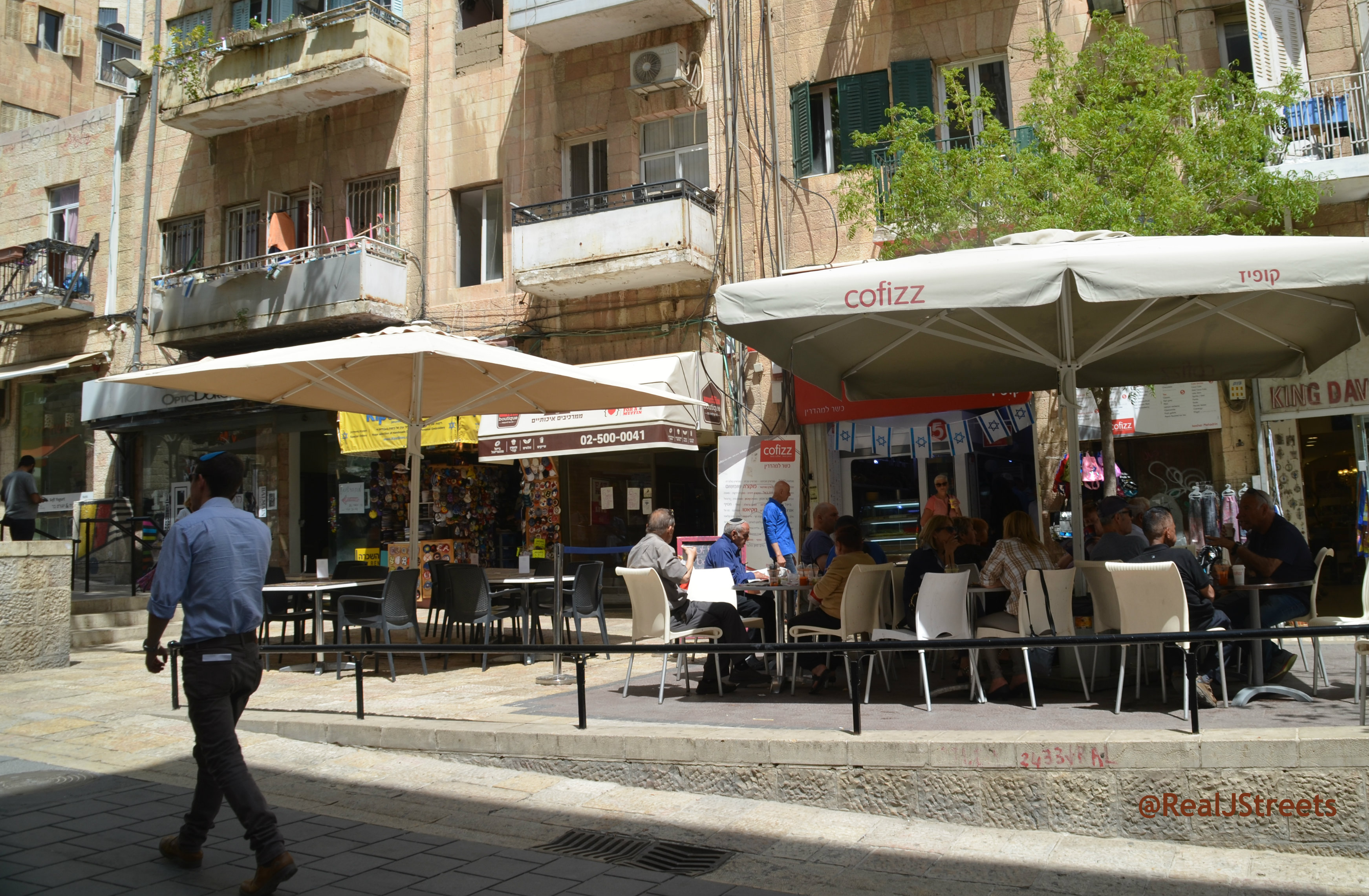 But Cofizz, the 5 shekel coffee and food place on Ben Yehuda,

has changed the center of town.

Cofizz is always busy, while the place next door has empty seats.

It is easy to get a 5 shekel ice coffee now.

There were riots and plenty of press on that.

But, did you hear that there were thousands out Friday morning

for a biking event that went around the Walls of the Old City,

up to and through the Zoo in Malcha 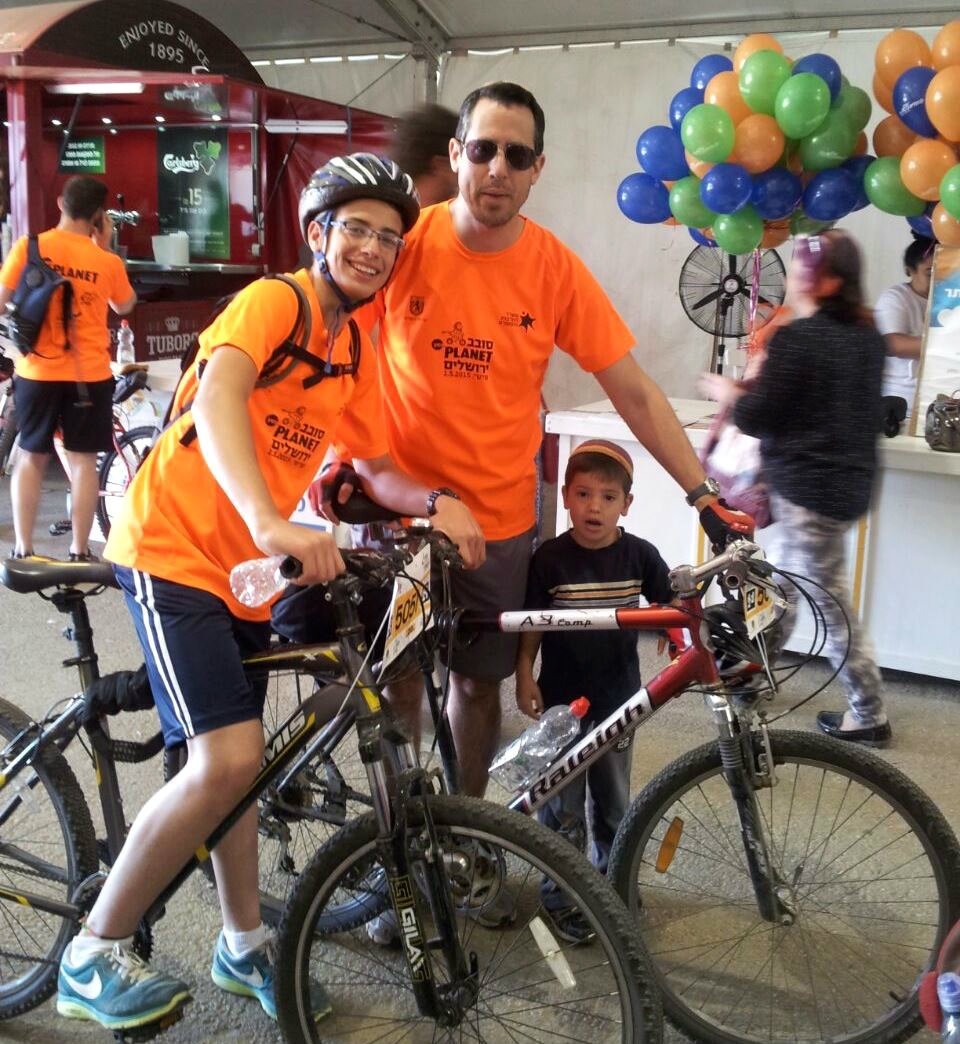 and back to First Station?

Israelis are far away in Nepal.

But at home did you hear about 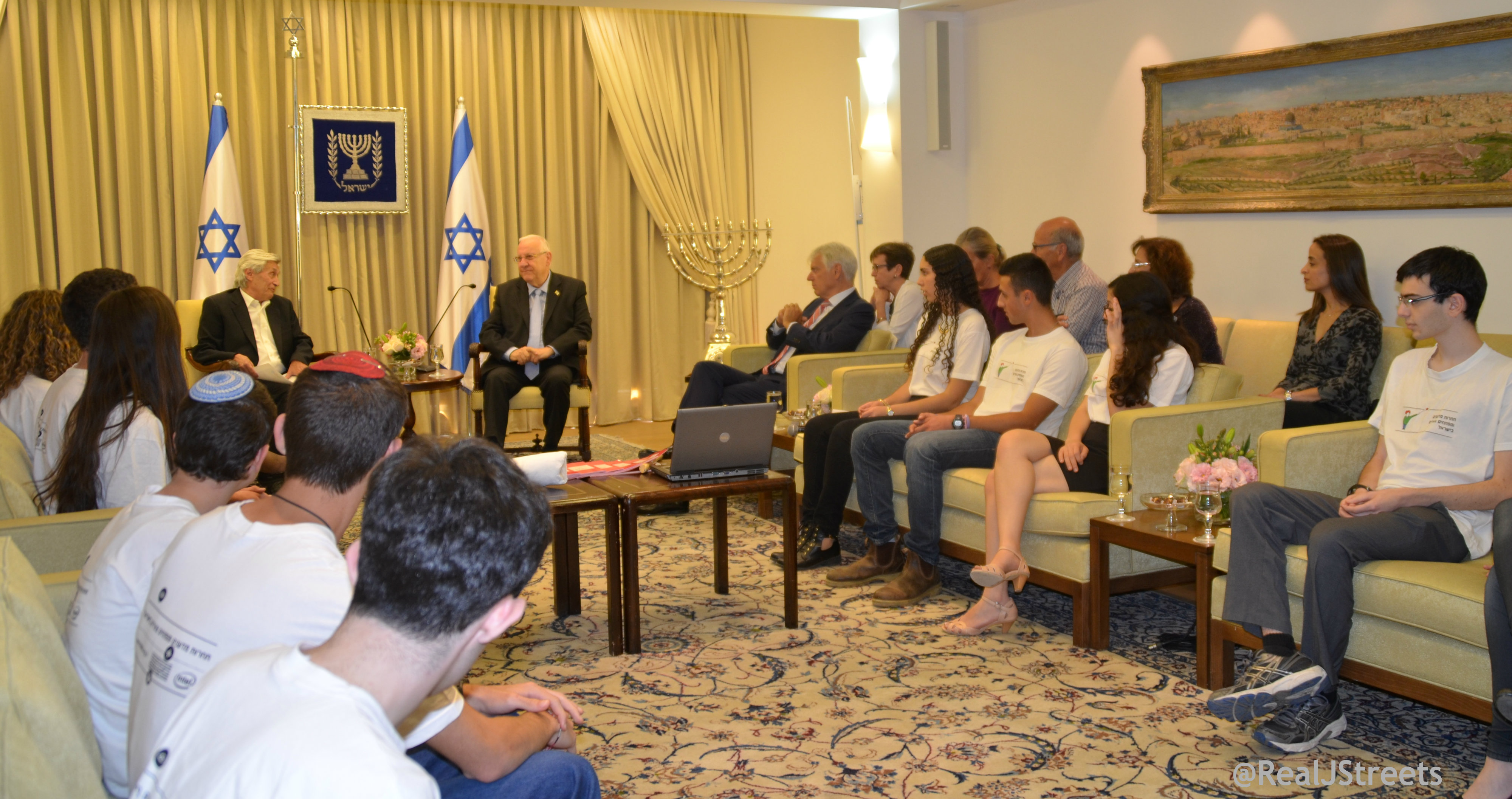 the 12 teenagers who met with President Reuven Rivlin in

5 high school students are to go to US to an Intel Science Competition,

and another 6 are to represent Israel in an EU science program,

and 1 is to attend a special science camp in Germany over the summer.

It seems hard to imagine if all you see are media reports of “the conflict.” 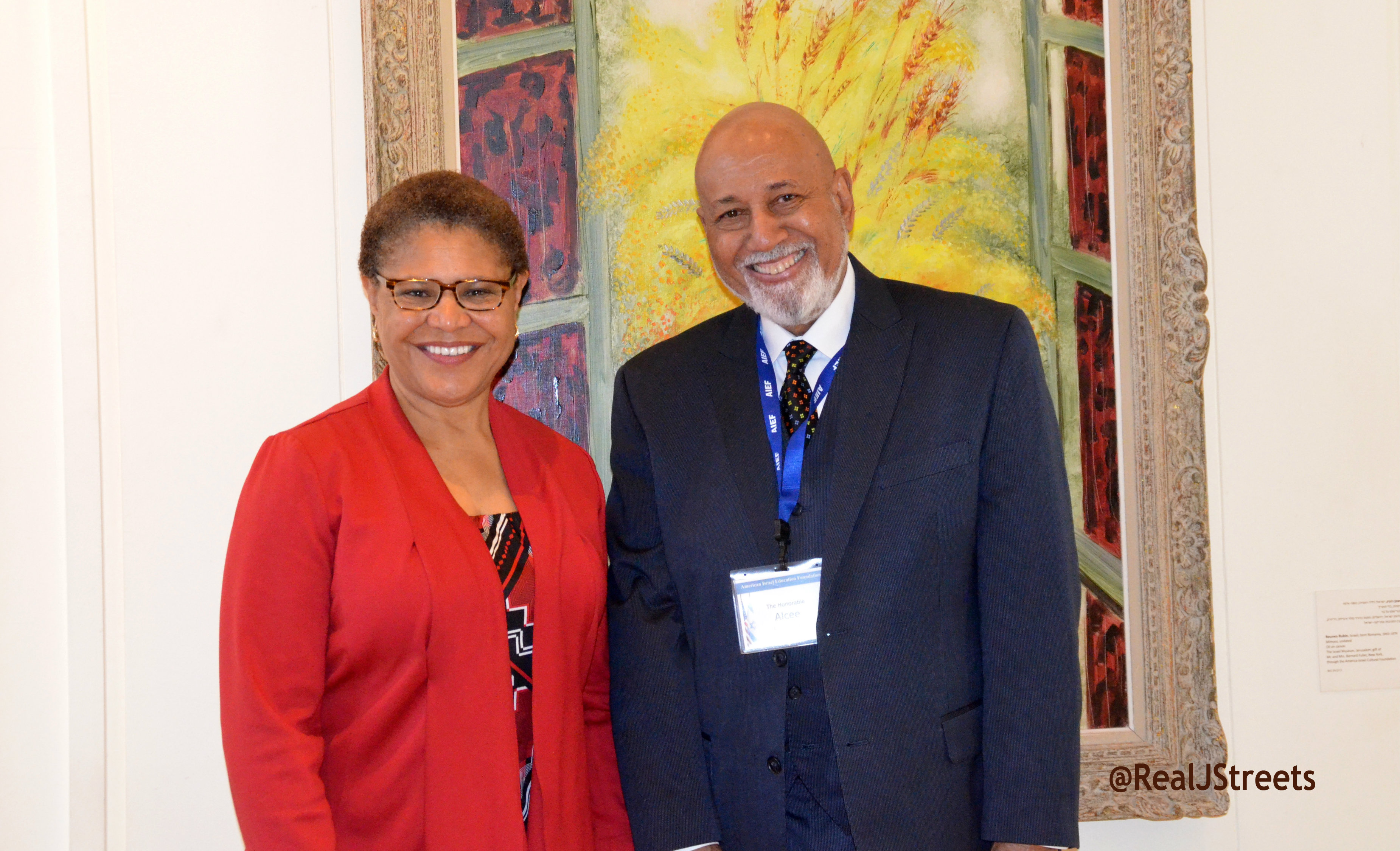 in Israel this week to see for themselves 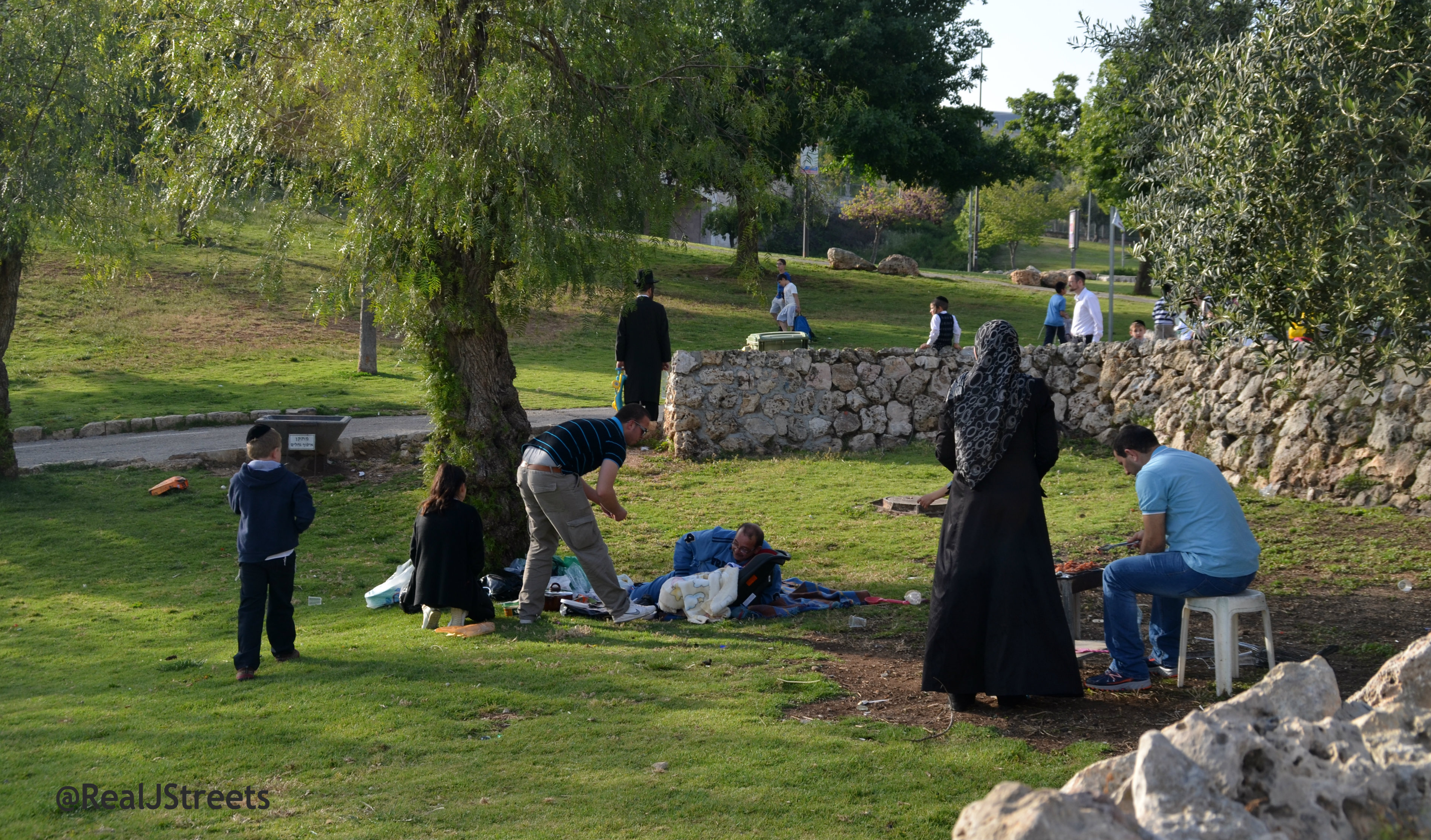 Everyday is not a picnic in the park, 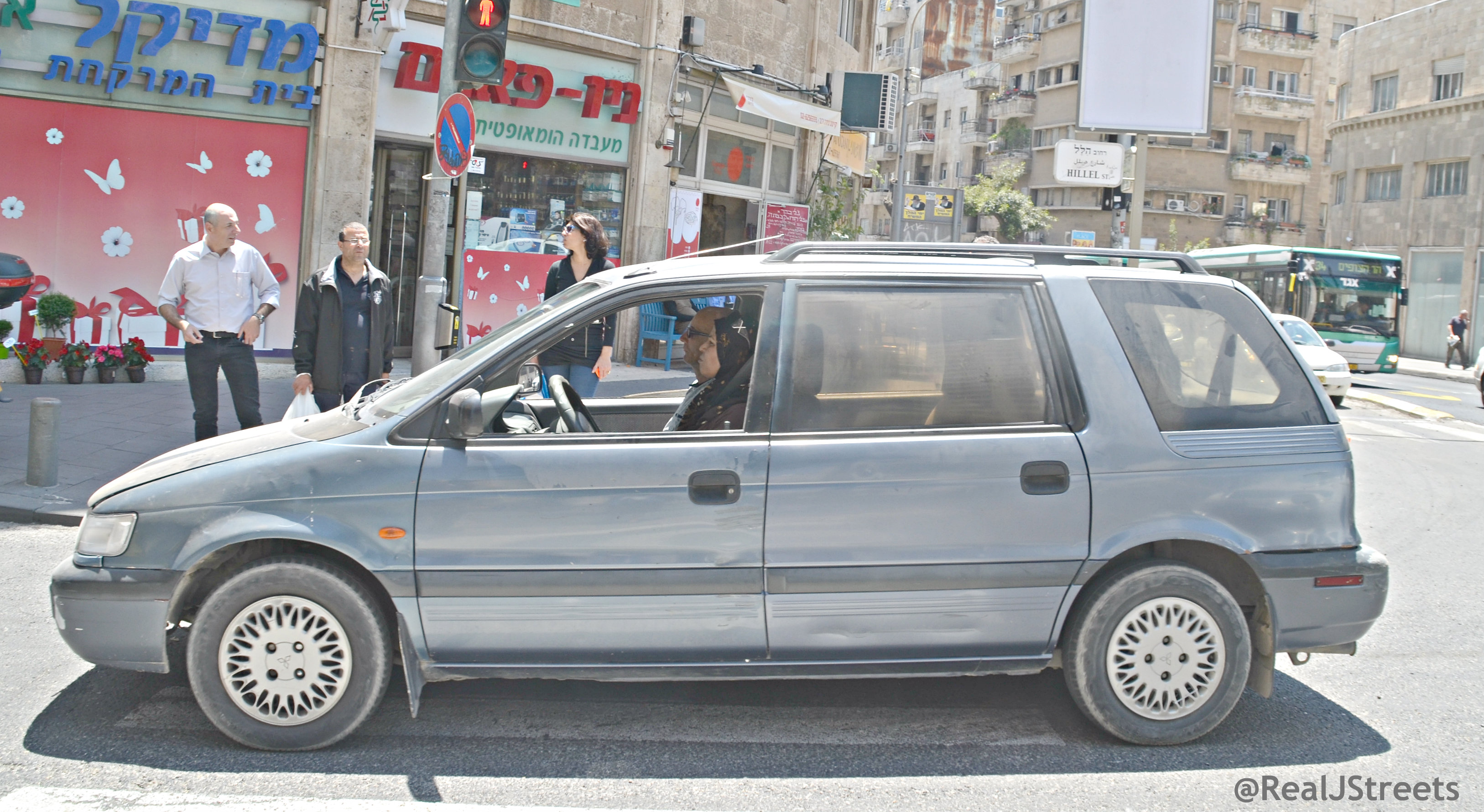 A Muslim woman driving a man is unusual, 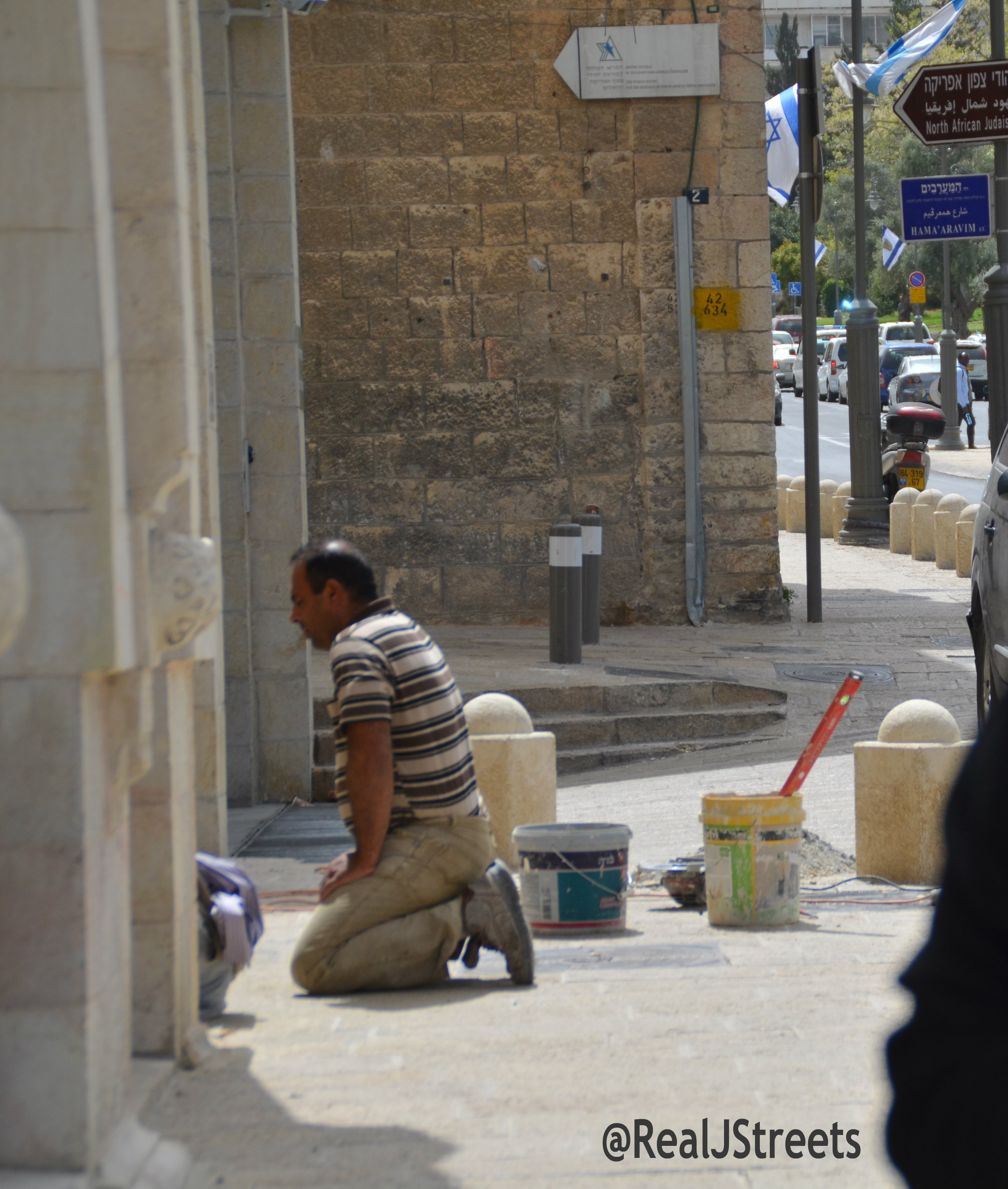 but a Muslim man praying on the streets is not.

For the past few weeks, 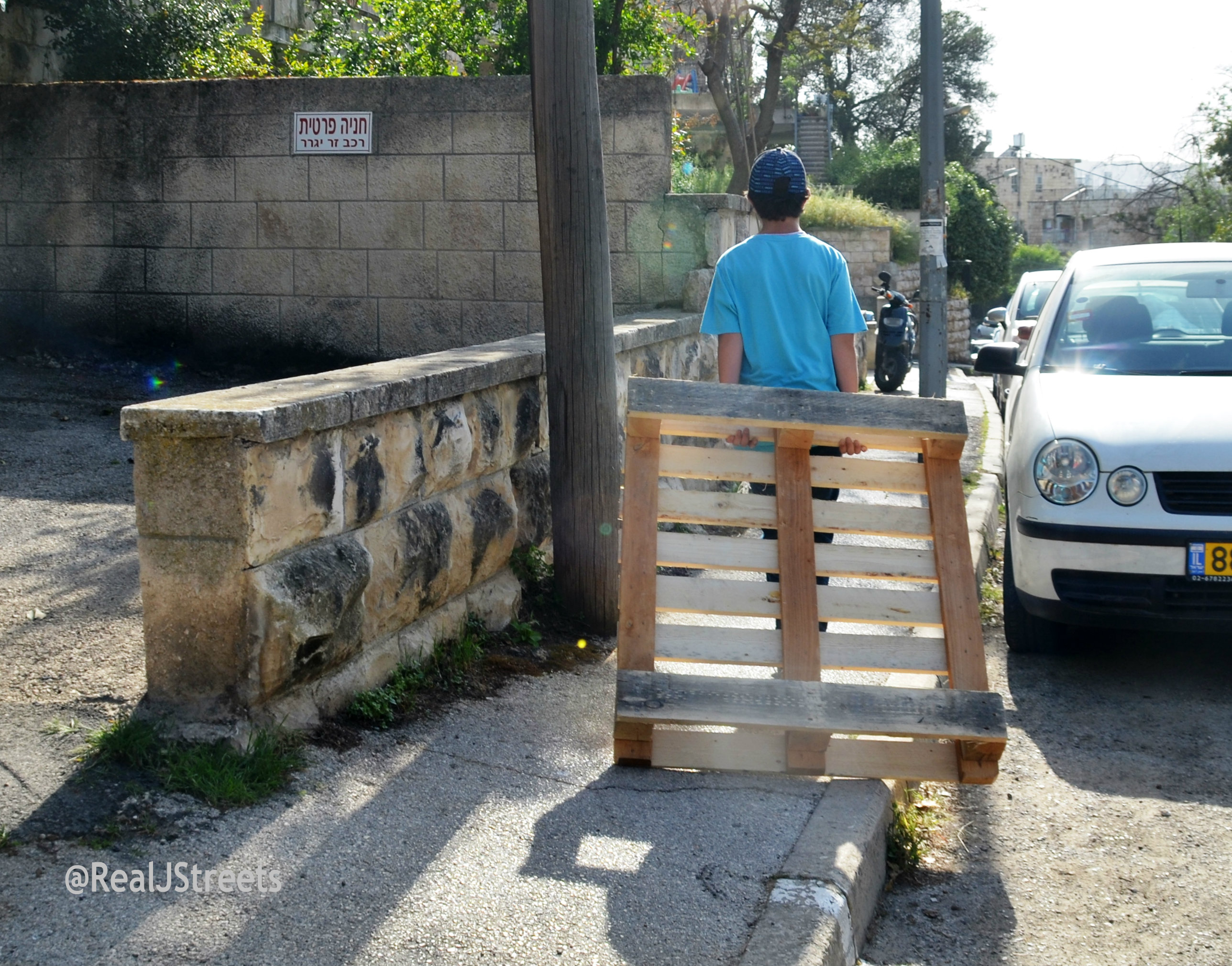 all pieces of wood on the streets, large or  small,

have been collected for

we wait to hear if there is a new government.

Old and new, always something on these streets.

0 thoughts on “Jerusalem: Roses, Riots, Politics and What Next”