The marathon of big events over the past two weeks,

and Hebrew Book Week, have ended.

Though it also began the beginning of June,

the UEFA Under-21 Championship Finals are still going.

The Israel-England game that was played at Teddy Stadium

Many former Brits living in Israel were conflicted,

so they cheered for both sides.

Though Israel won, they still did not go on to the next round.

In the middle of Ben Yehuda Square,

usually the scene of street musicians,

this Under-21 Championship set-up appeared instead.

Playing this soccer game did not seem like the best exercise,

and gotta love these active sportsmen.

But I was glad I came back later

to see that some young people were actually kicking  soccer balls

and some were using their heads.

Italy vs. Spain, is being played tonight at Teddy Stadium in Jerusalem,

Spain could win back to back victories.

At the same time, at the Jerusalem International Convention Center

is the opening of  #Tomorrow13, the Israeli Presidential Conference.

5000 delegates have come from around the world to attend.

(she got an honorary doctorate from Hebrew University yesterday),

It is harder to get a ticket than to the Barak Obama’s speech in Jerusalem!

But I wonder which event will have more home viewers?

So much happening on the streets of Jerusalem,

you do not have to be here to see the diversity! 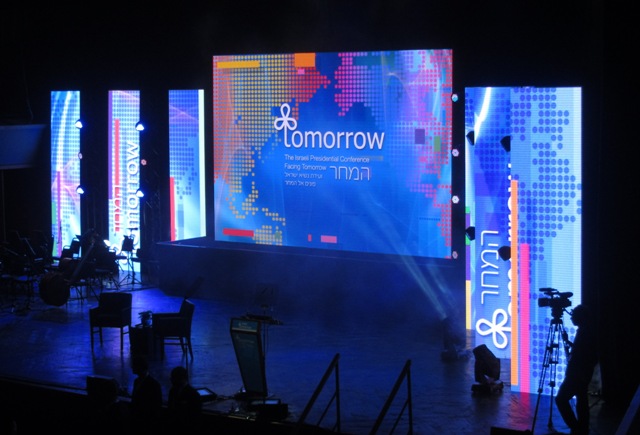 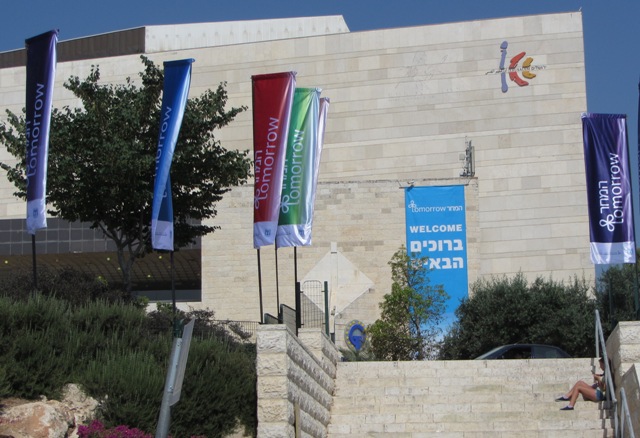 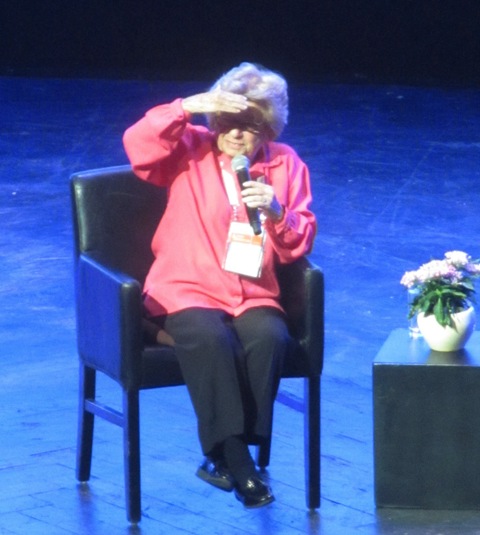 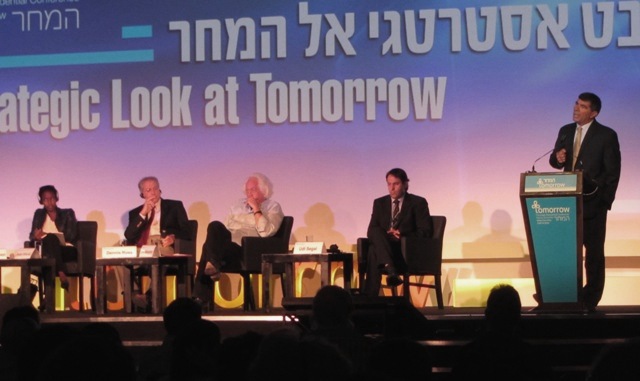 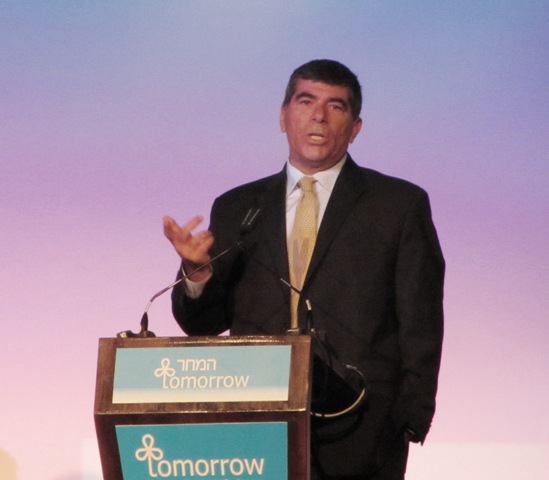 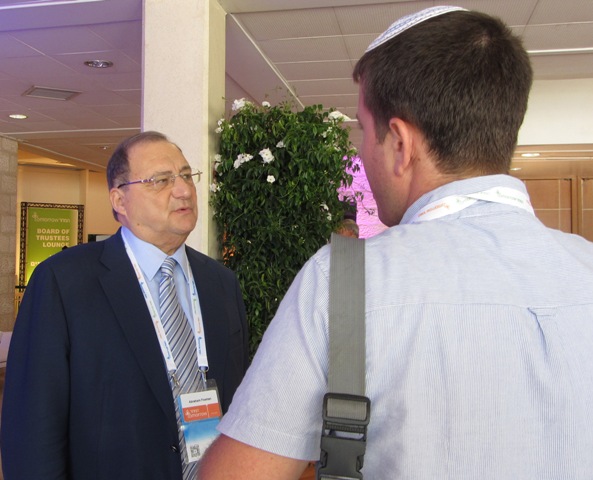 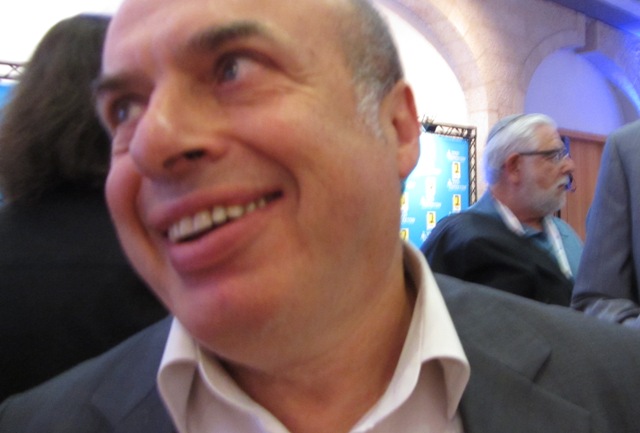 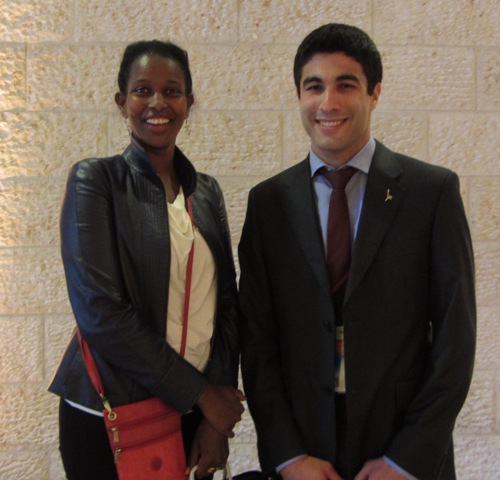 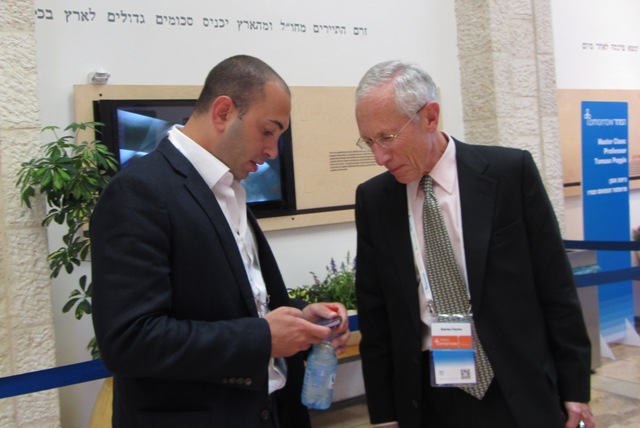 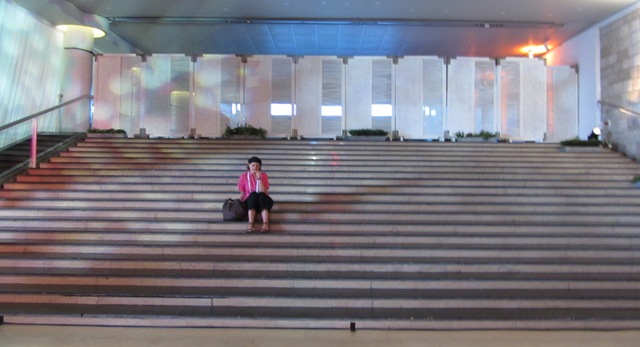 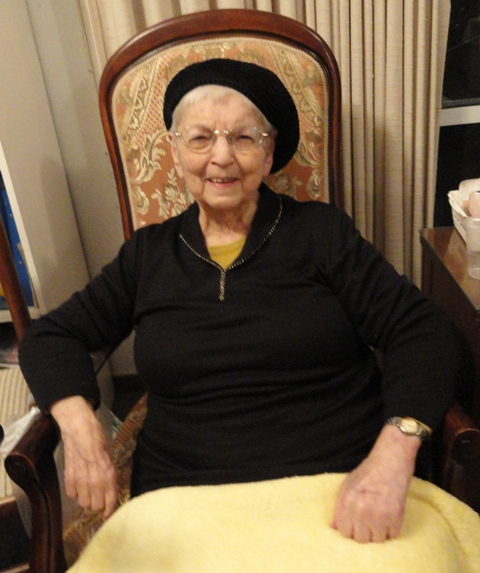