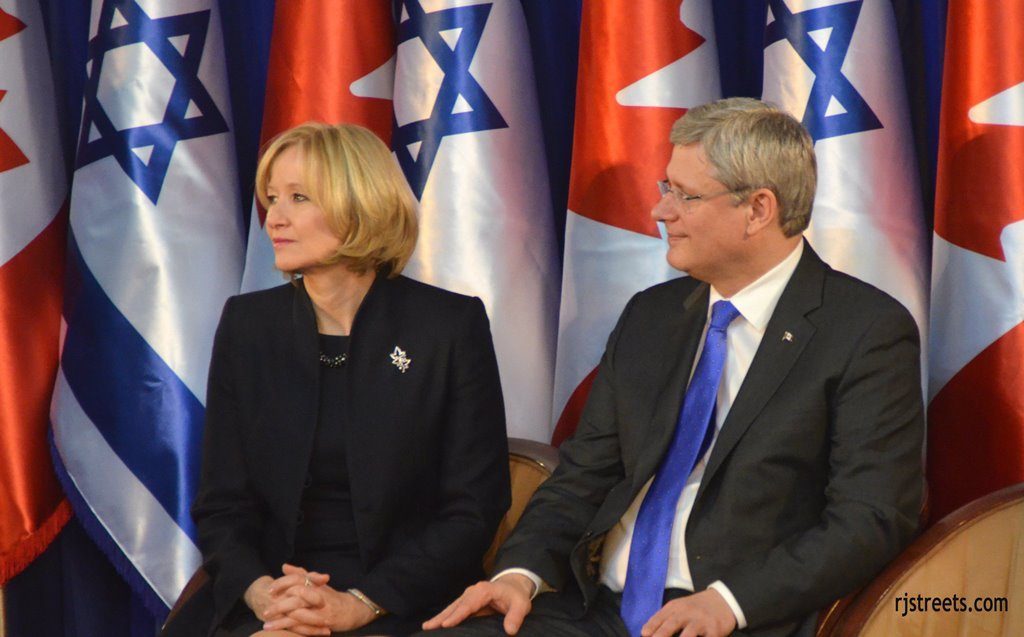 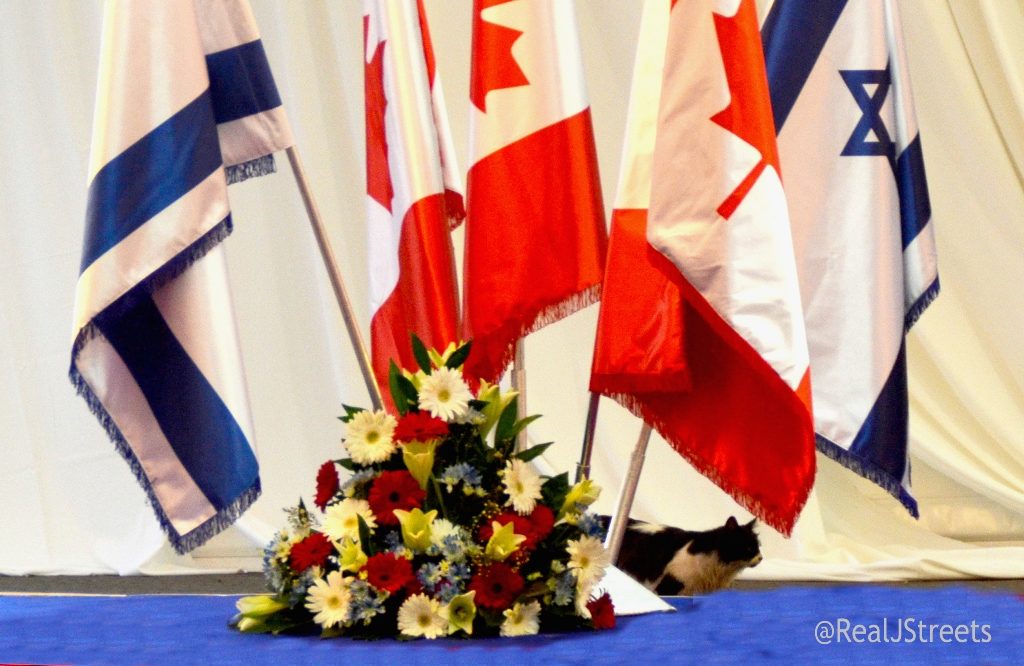 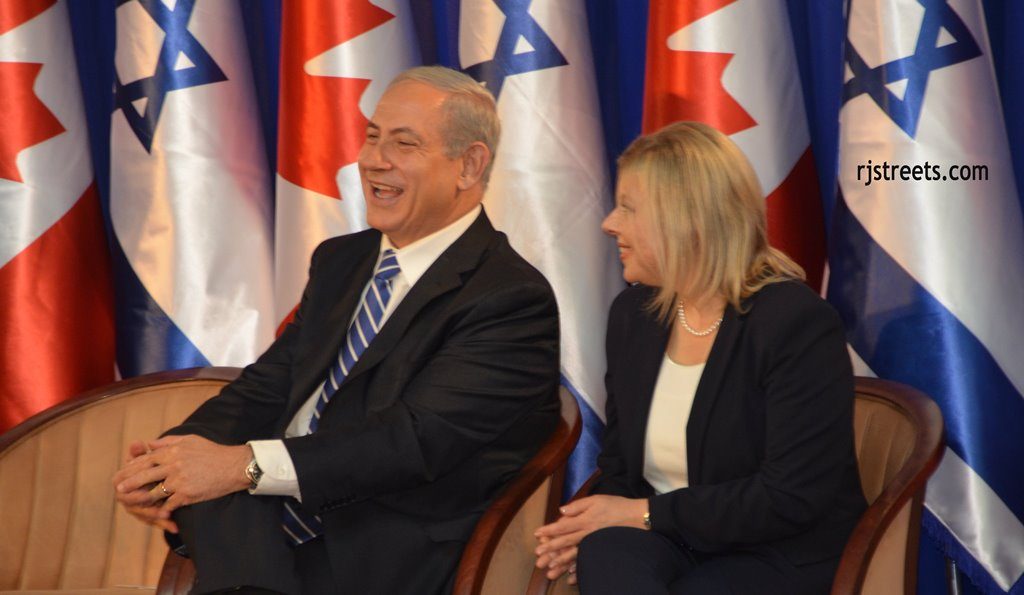 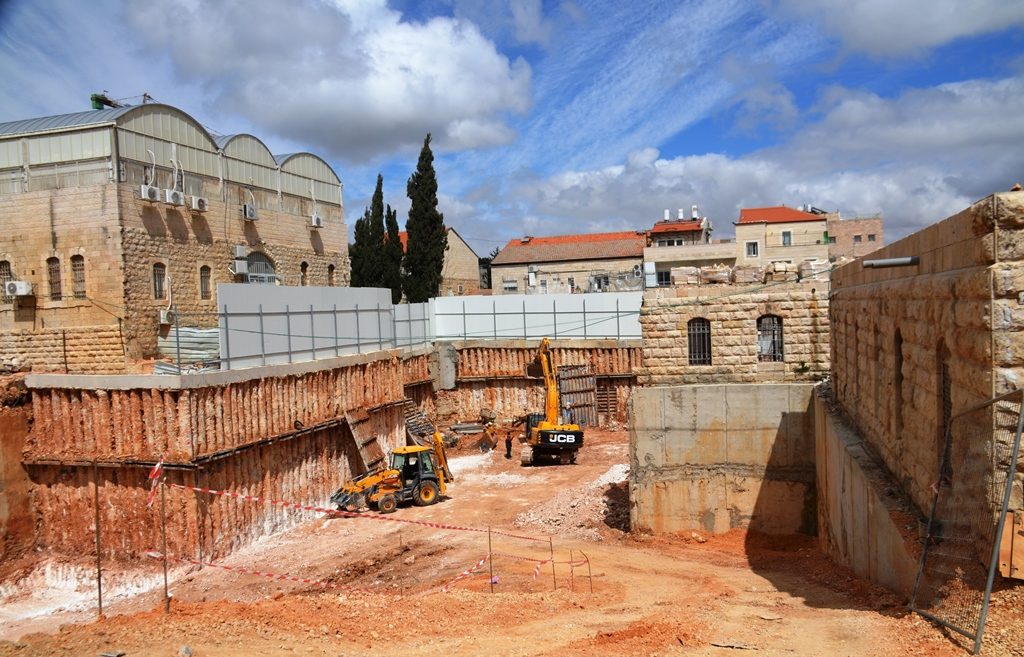 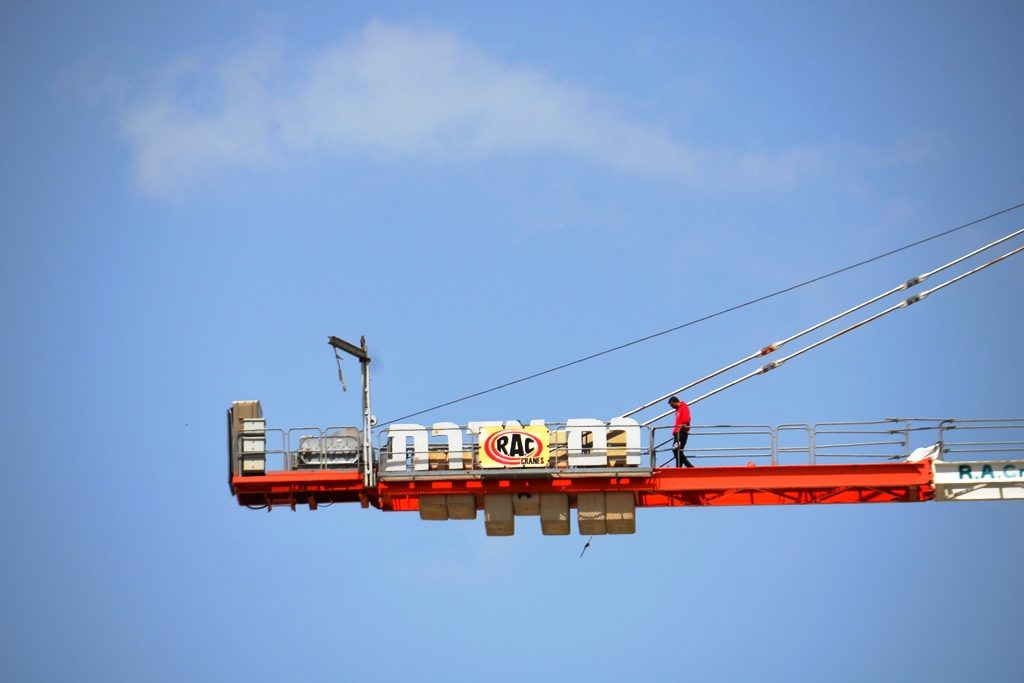 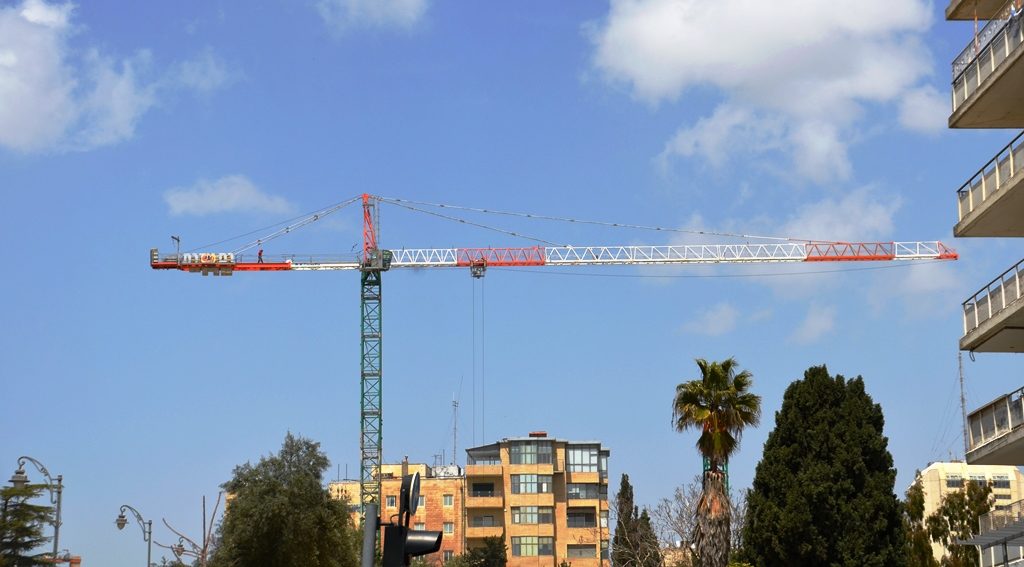 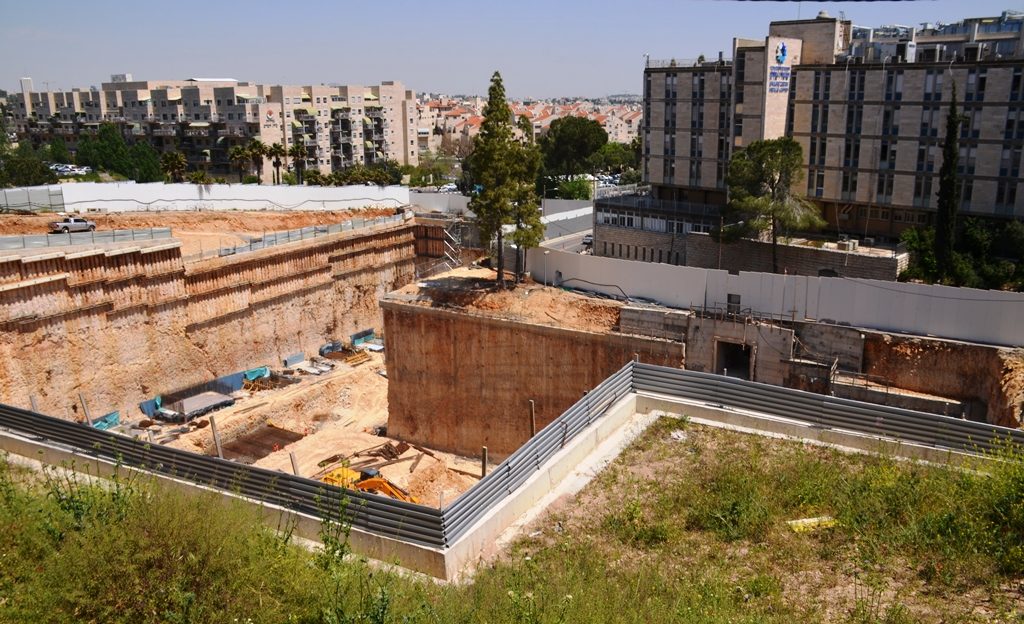 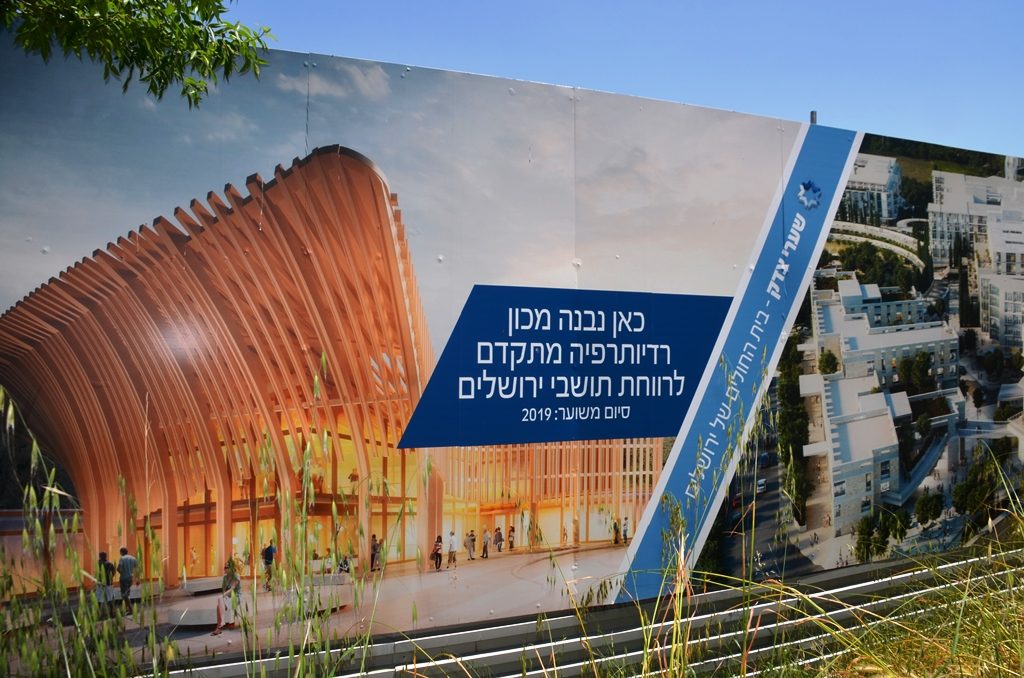 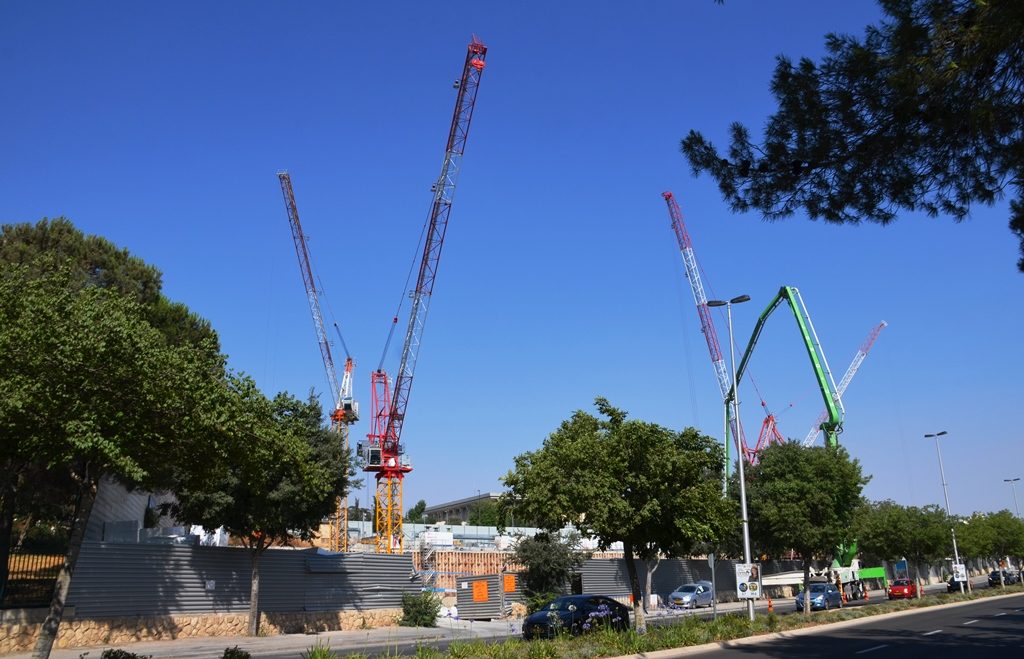 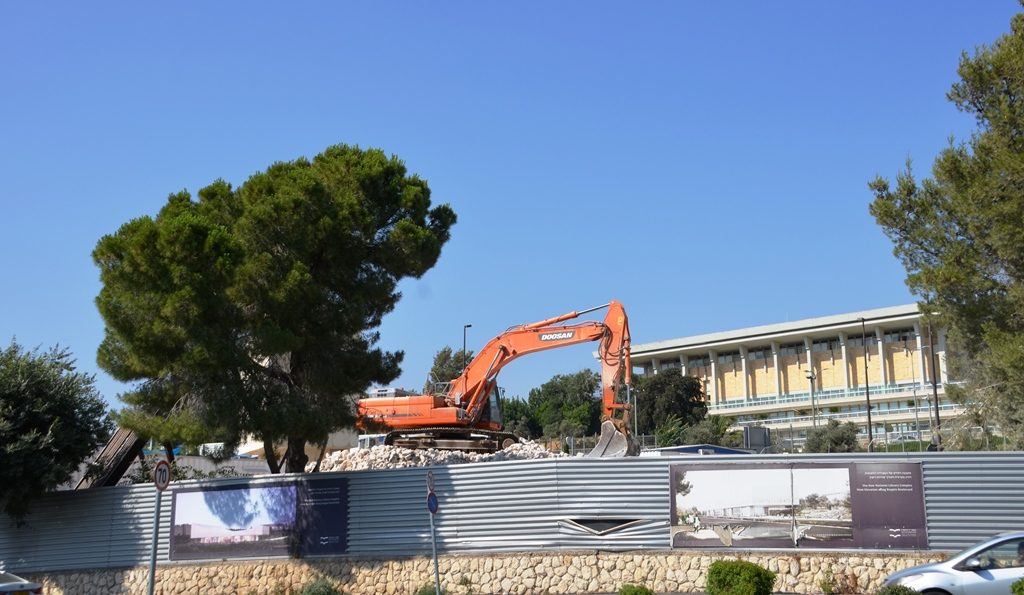 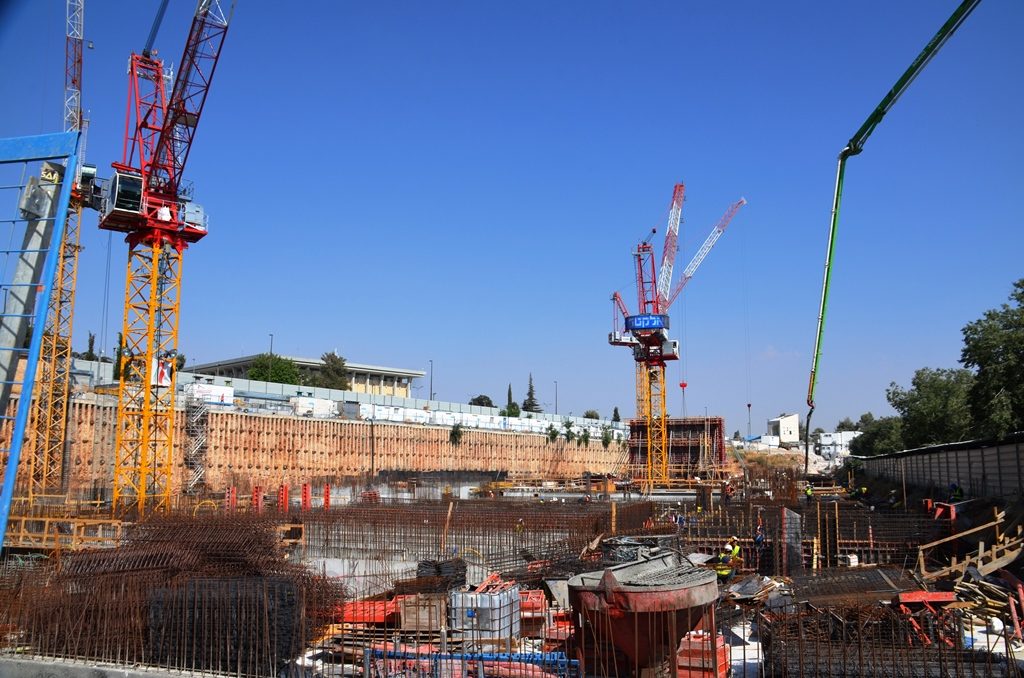 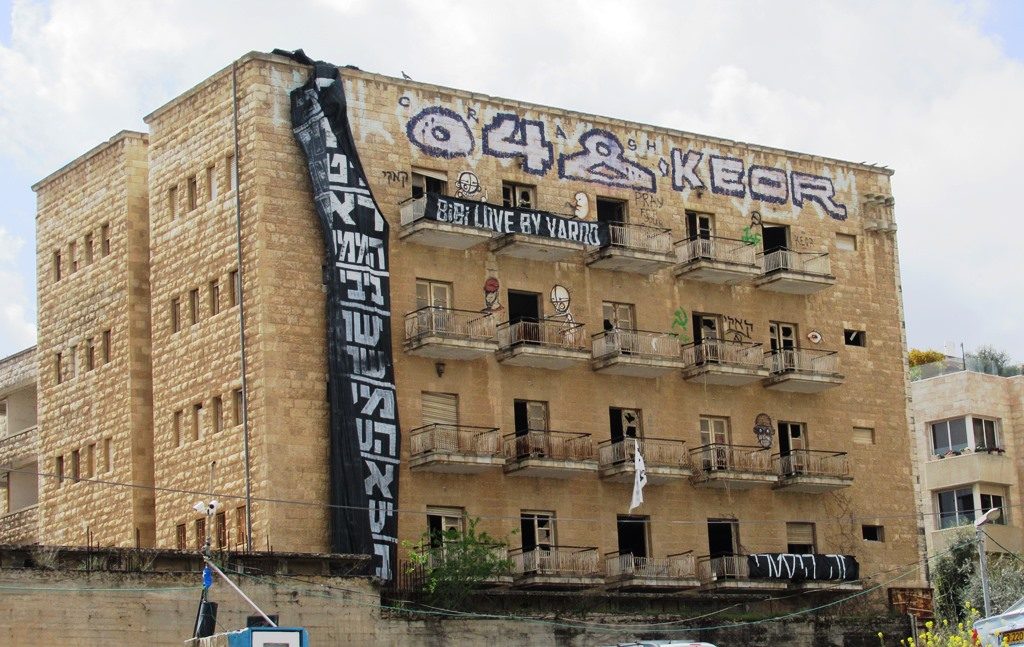 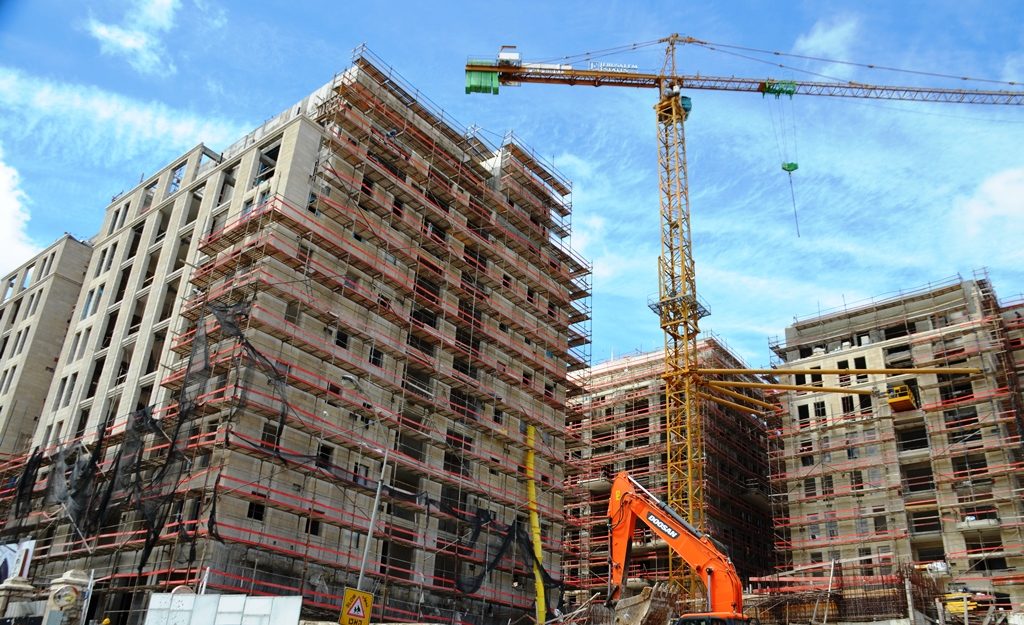 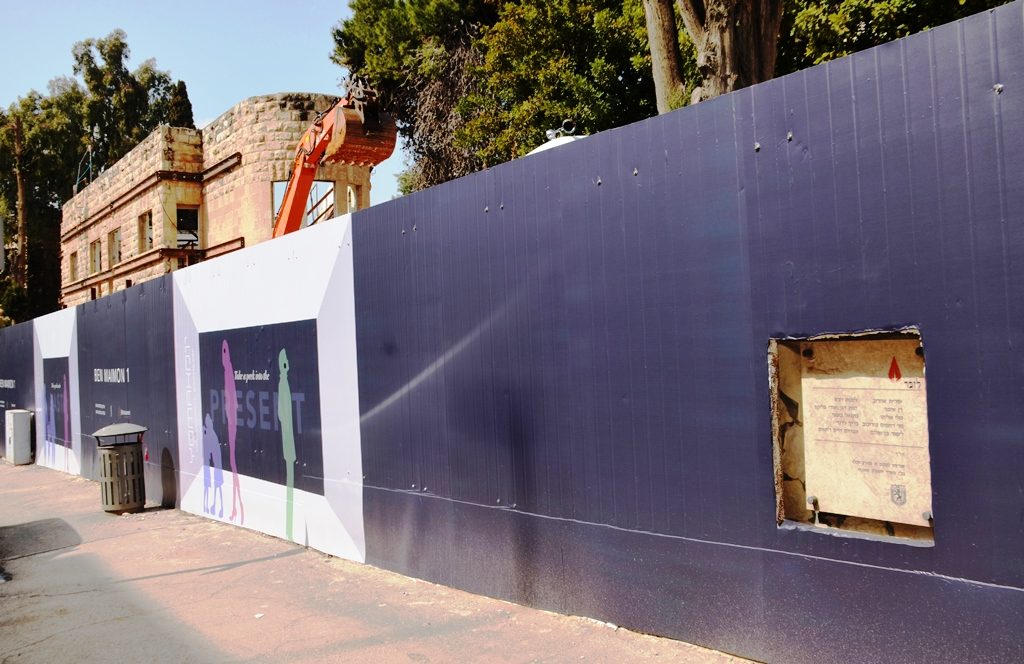 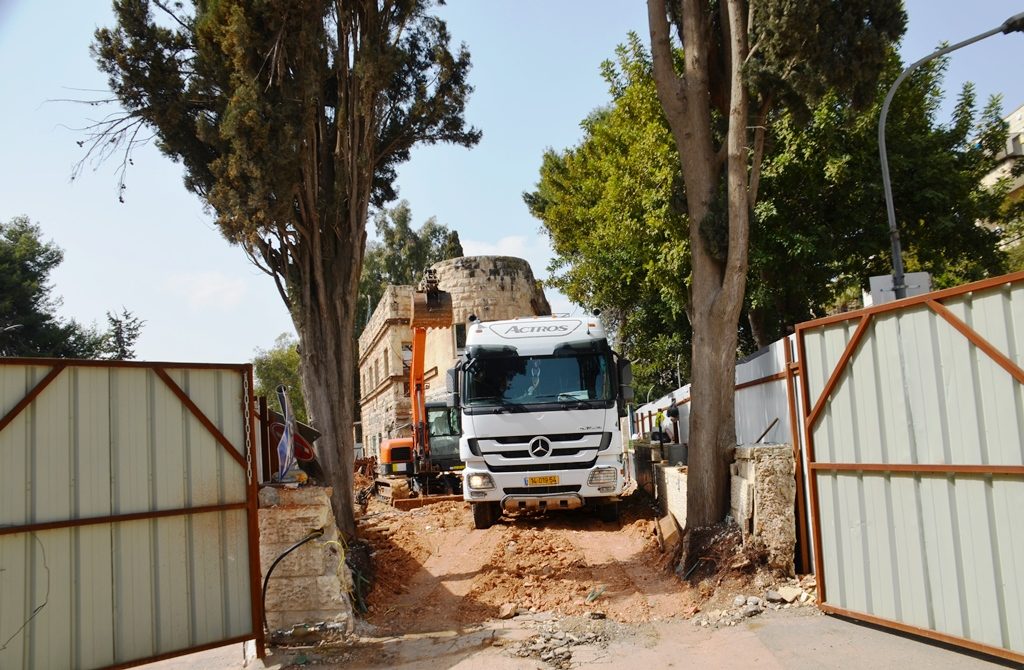 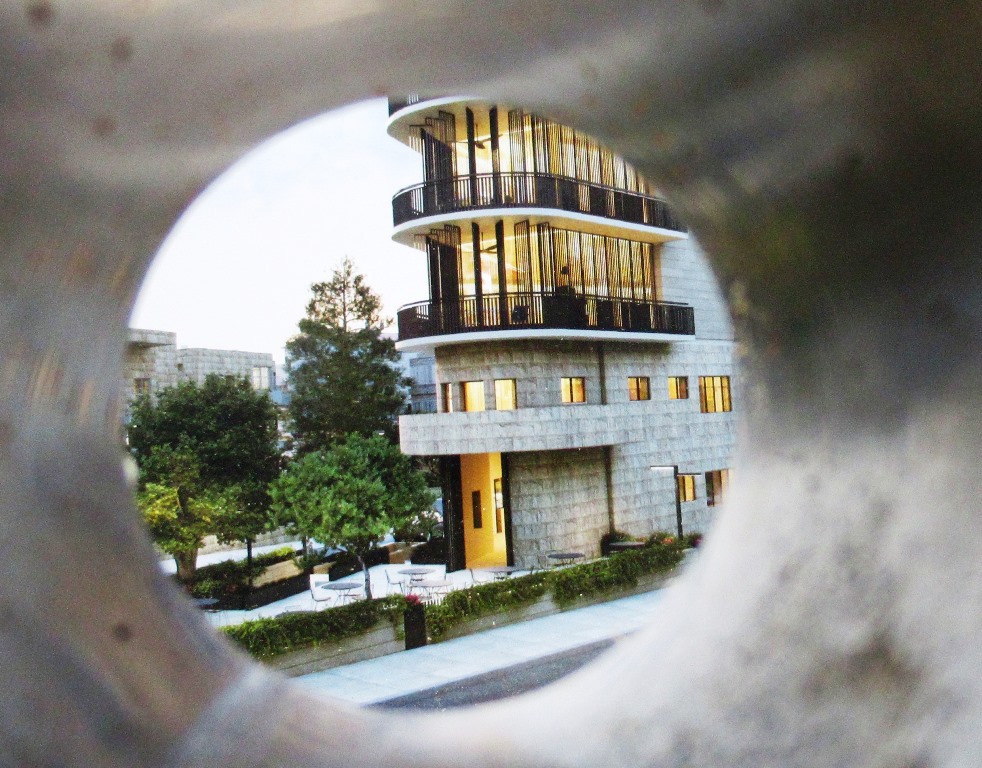 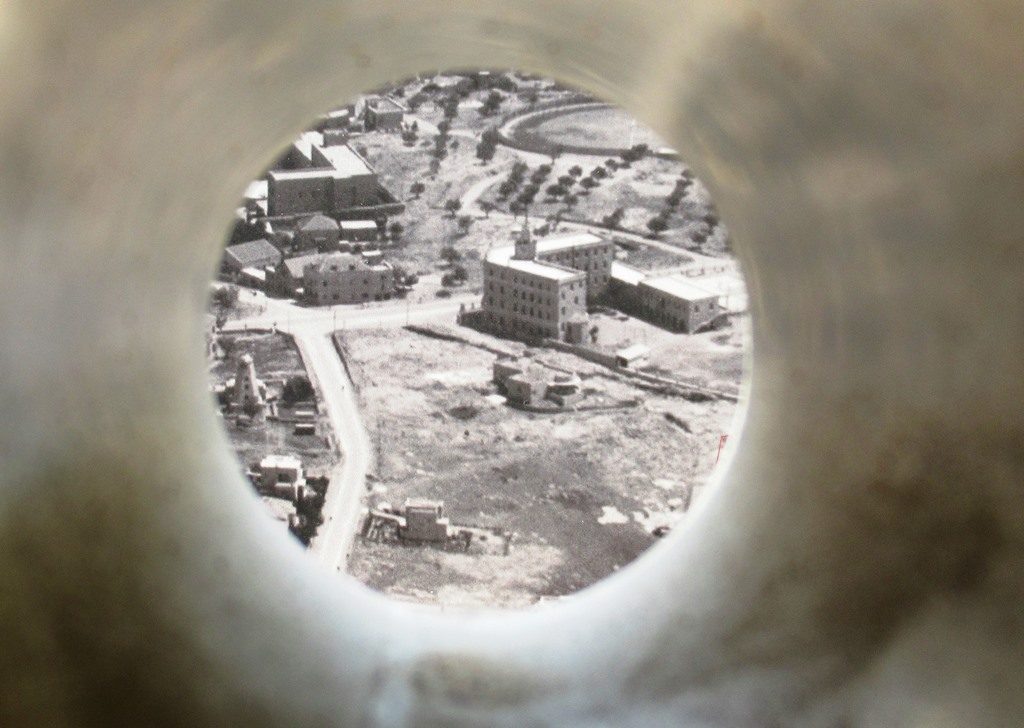 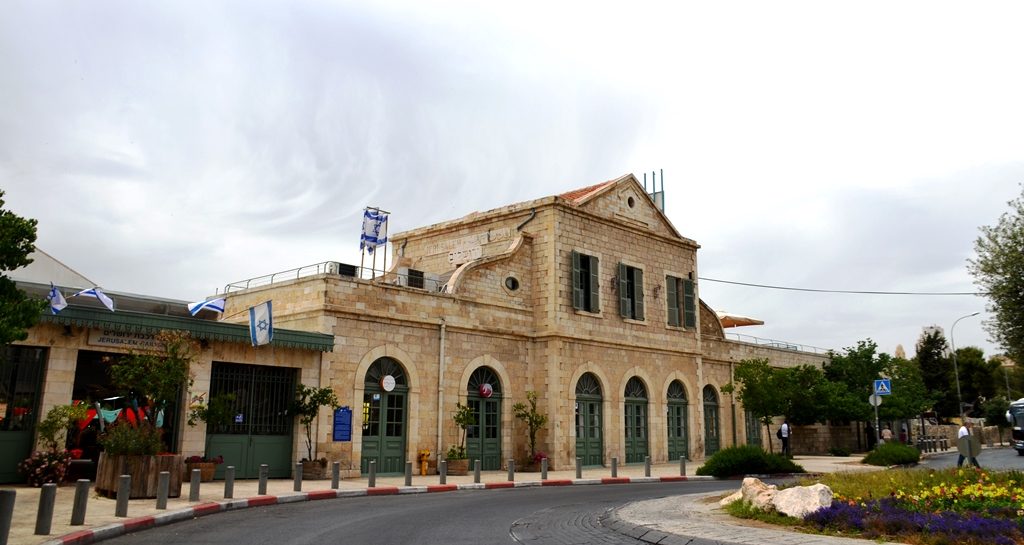 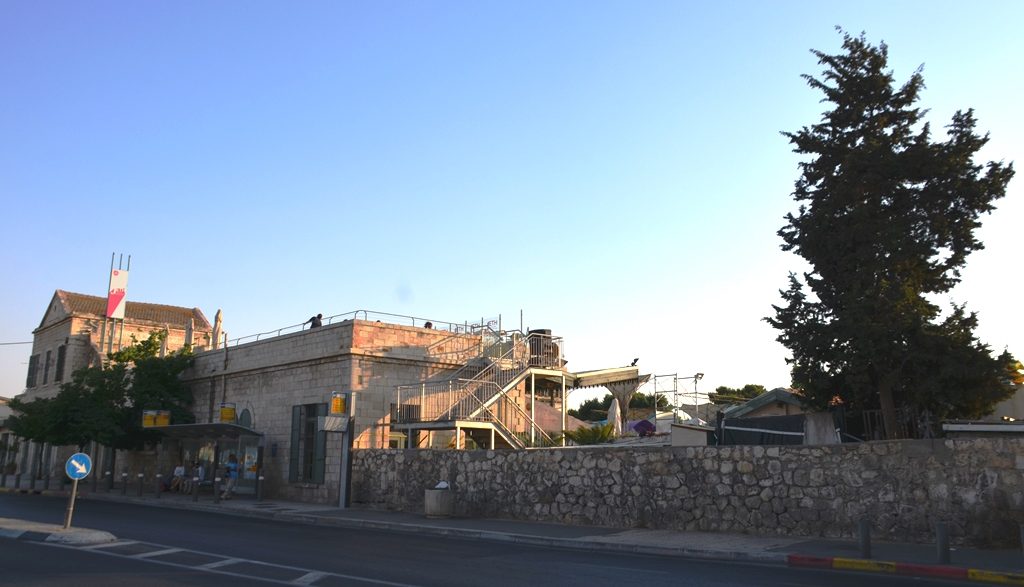 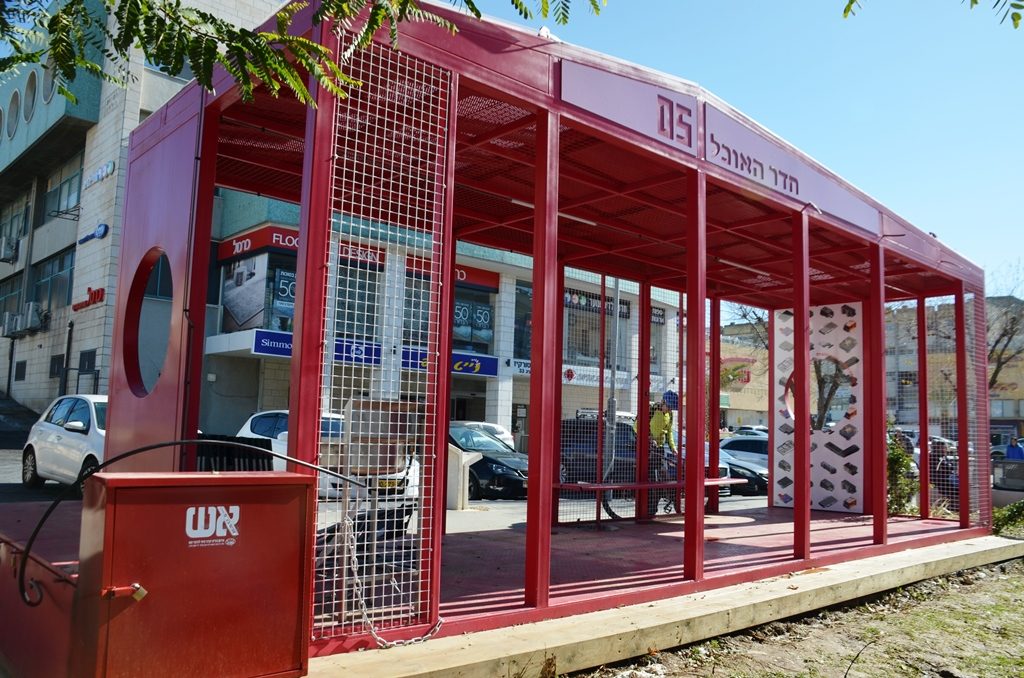 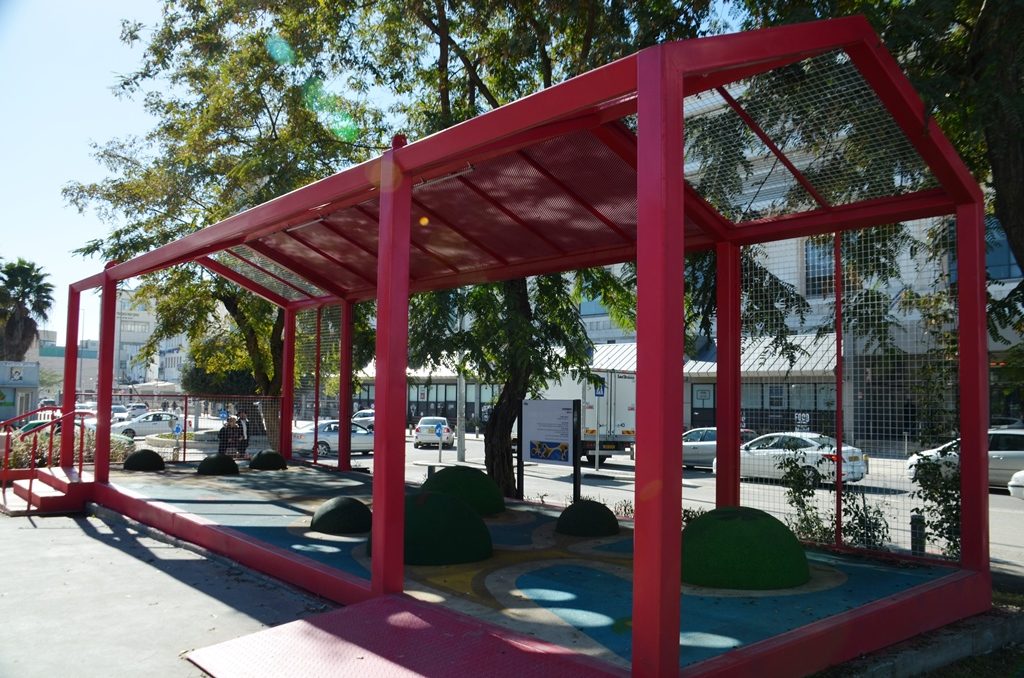 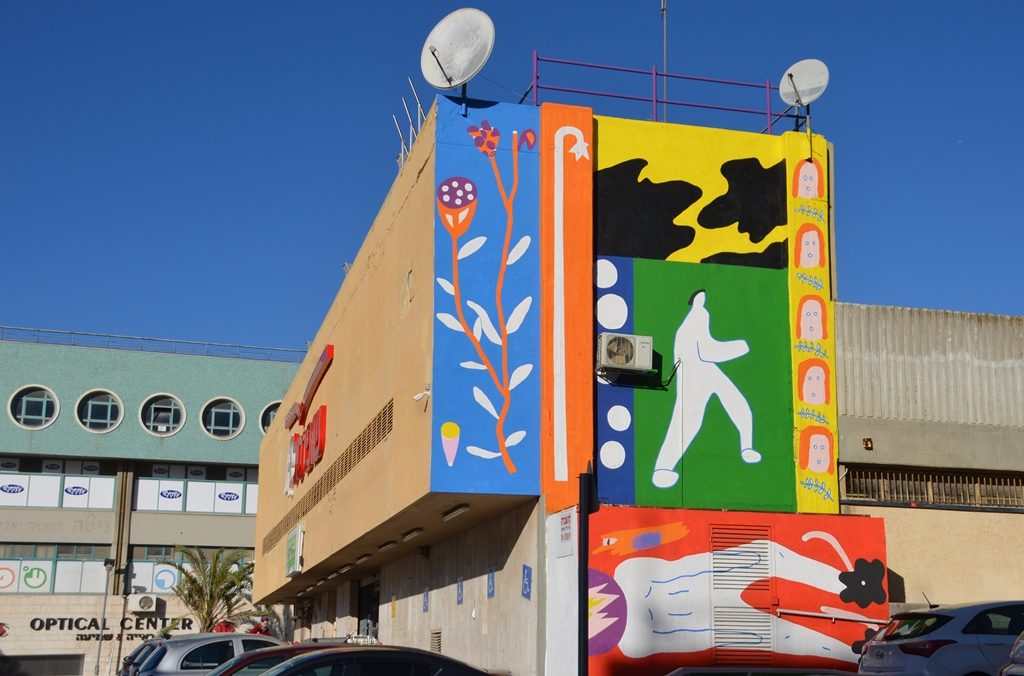 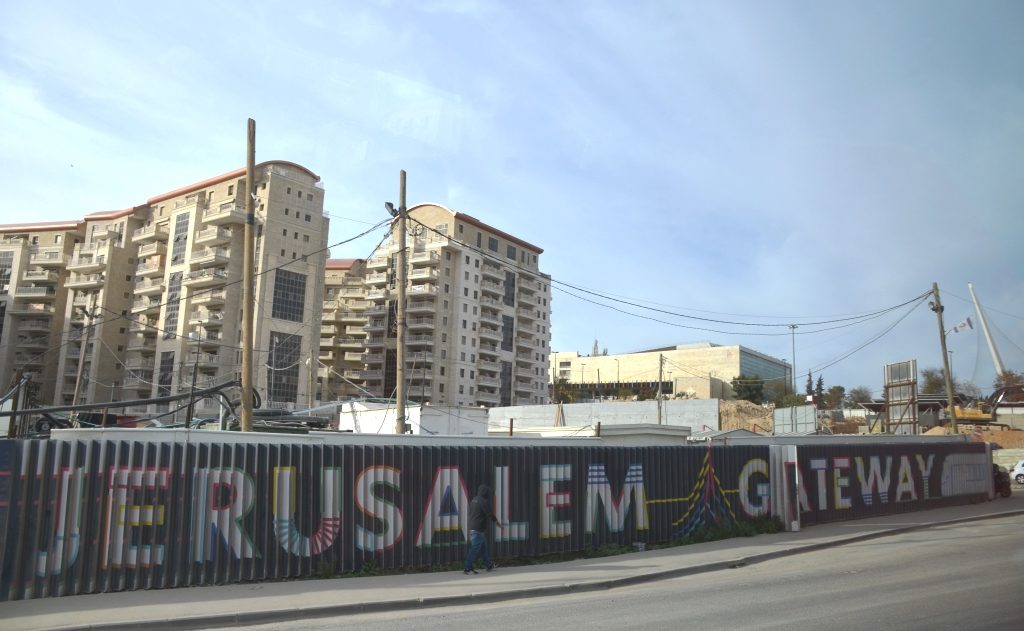 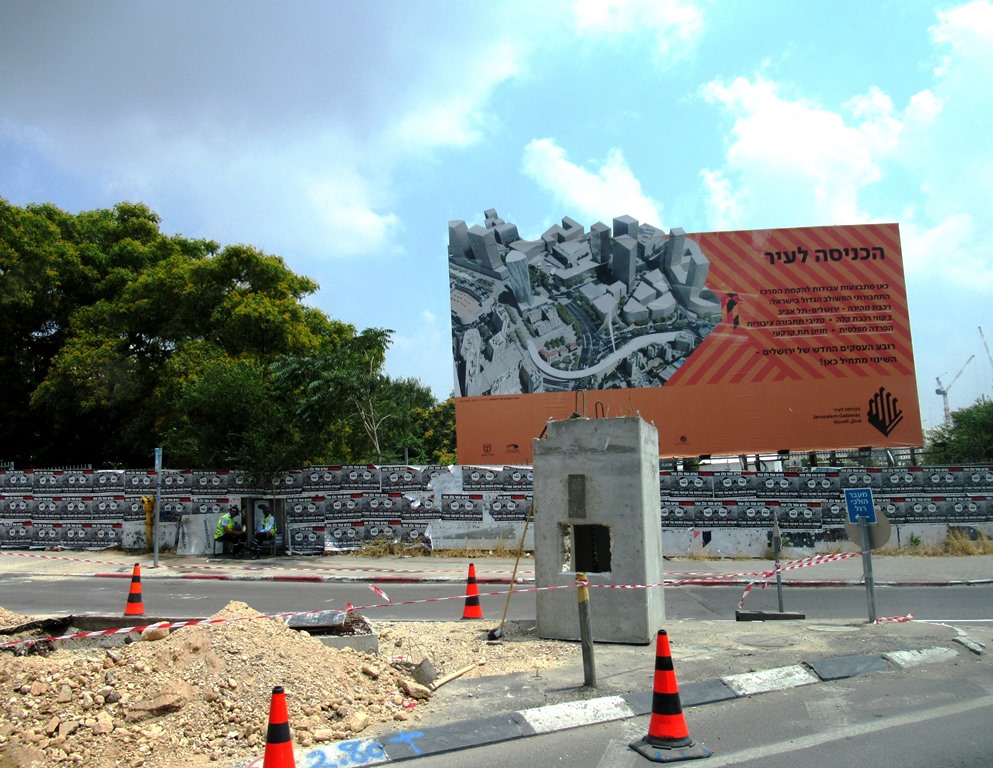 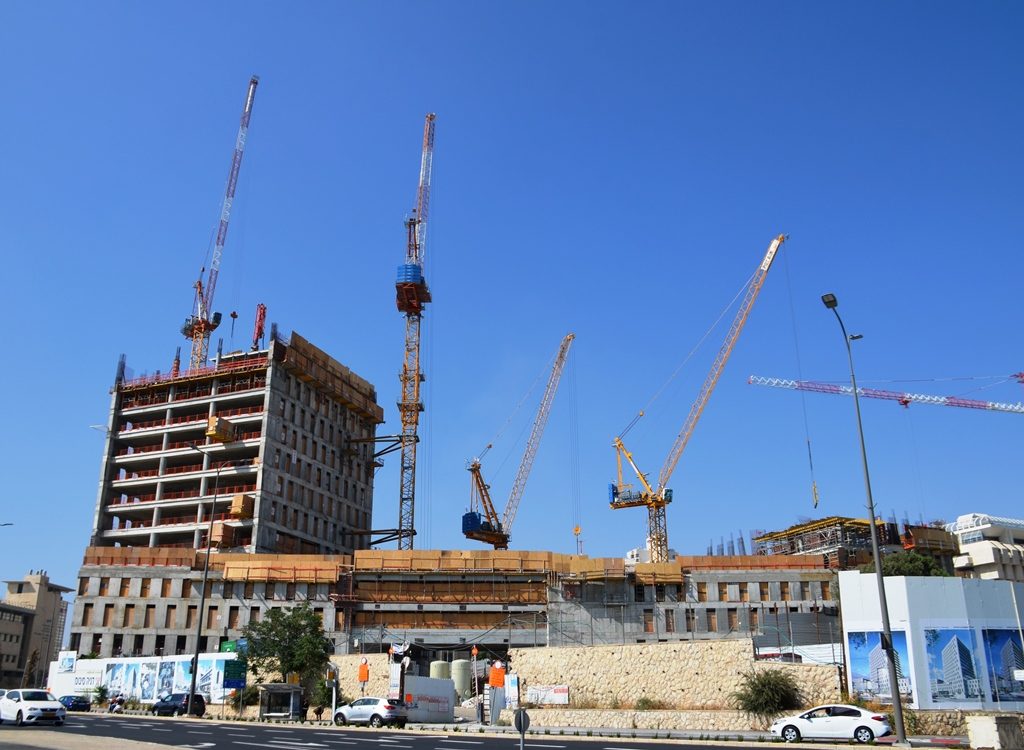 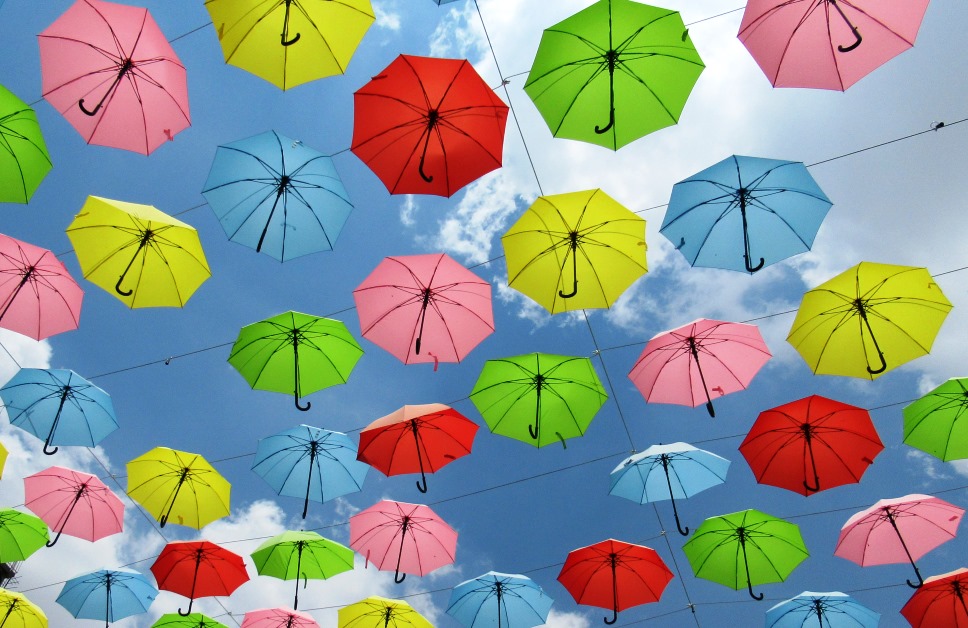 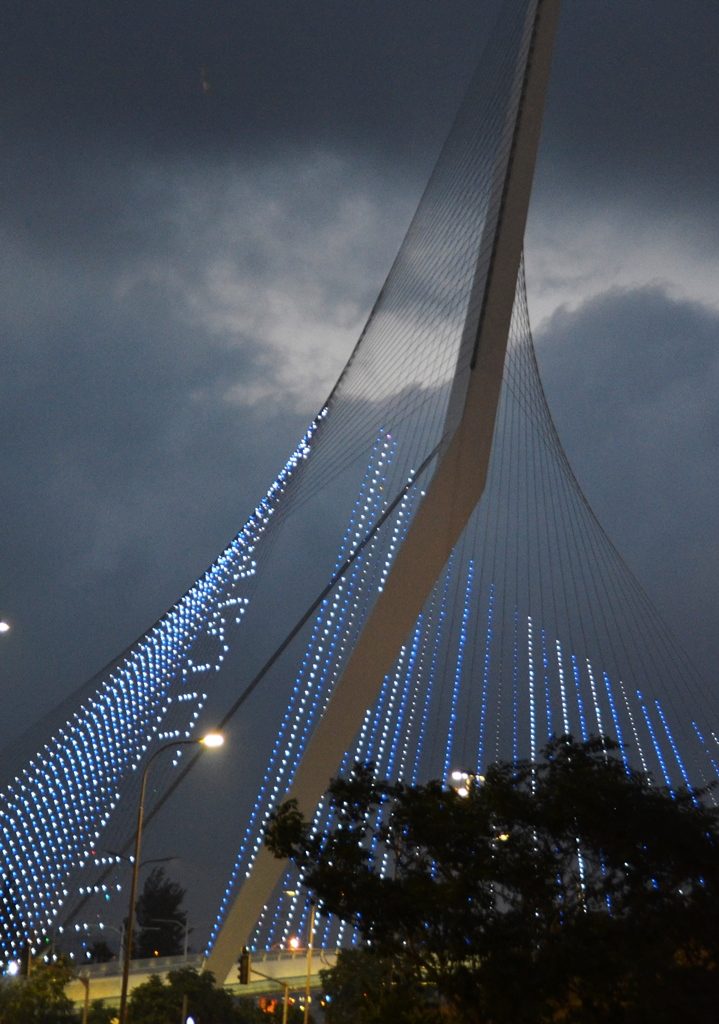 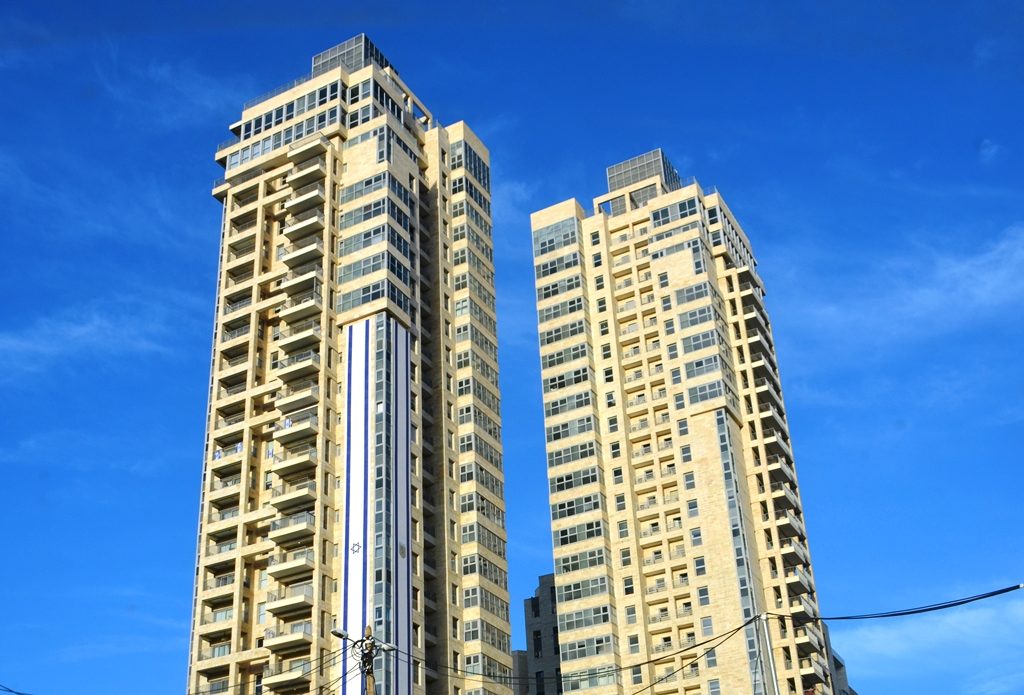 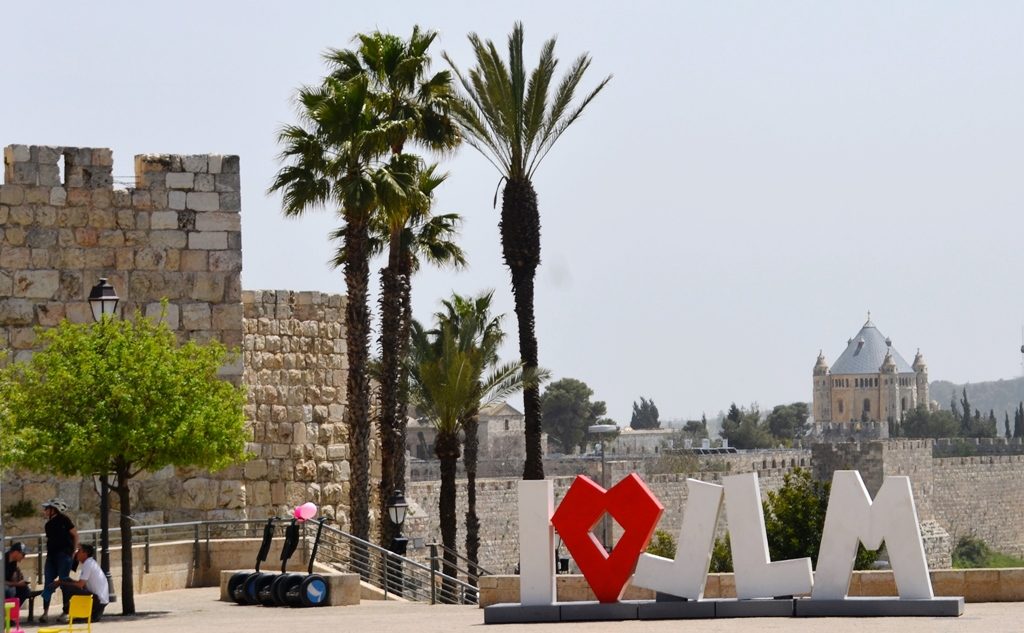 17 thoughts on “Jerusalem Building Up and Out of Sight”