These are signs of spring, besides the birds chirping before dawn. 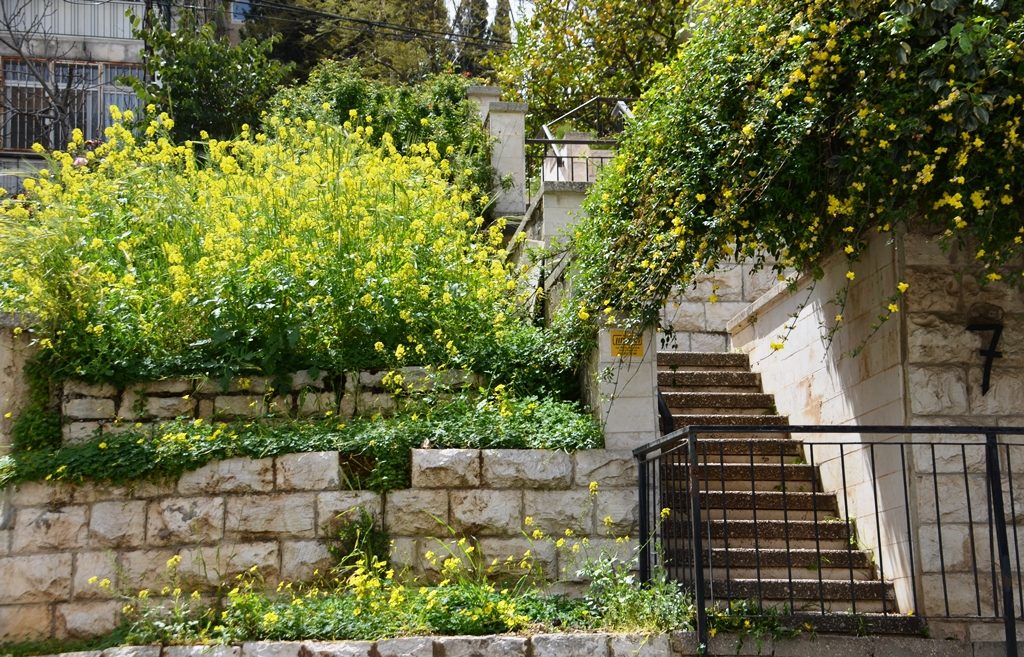 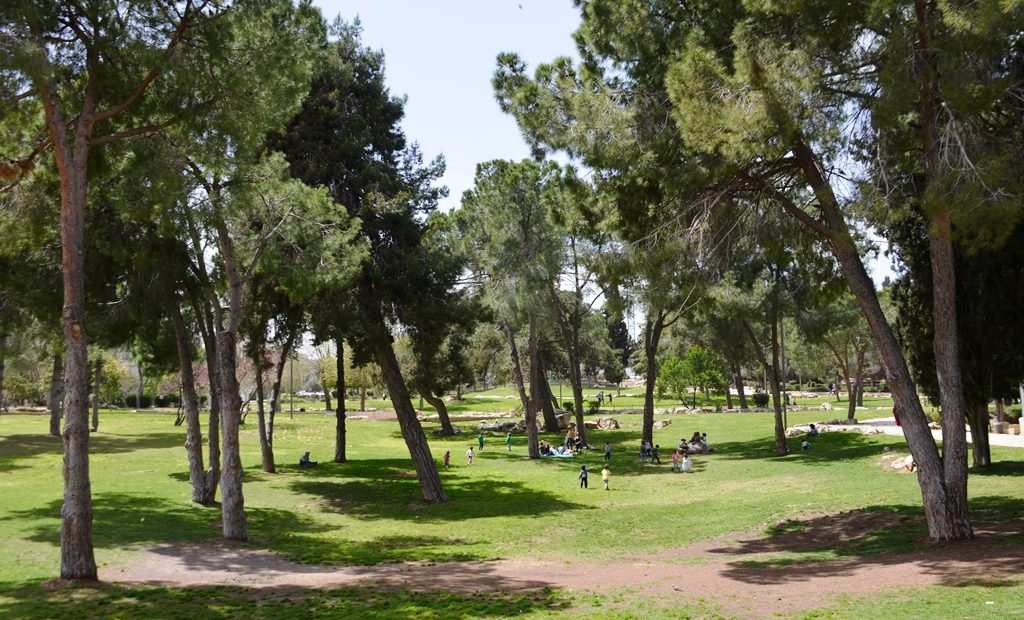 A favorite sign of spring was in a Gan Ha’atzmaut, Independence Park, of a group of young children playing and the sounds of their laughter. 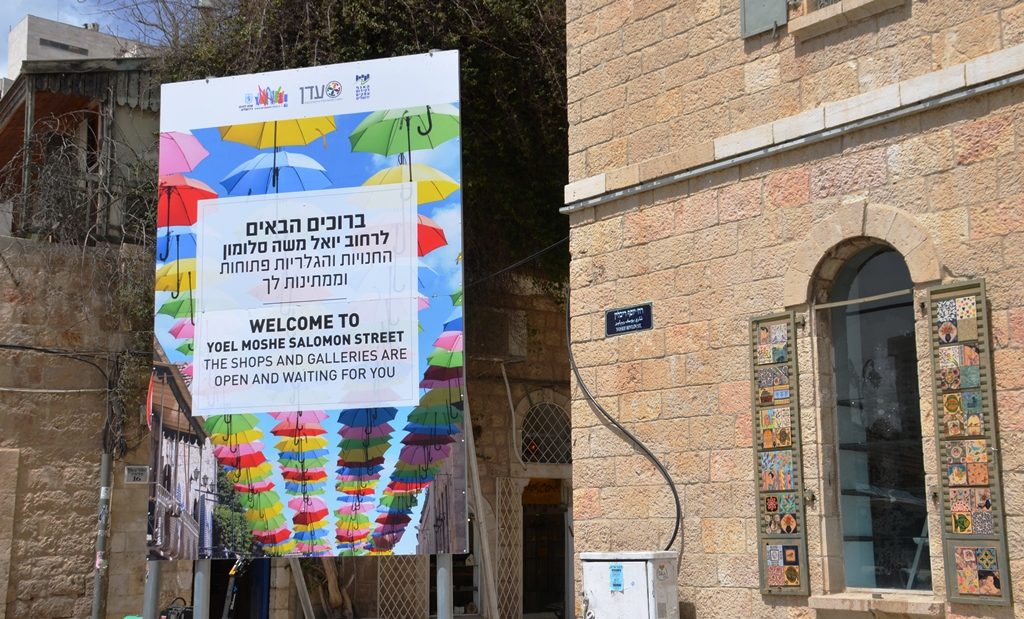 New signs have been posted for tourists, as this one near Yoel Salomon Street. 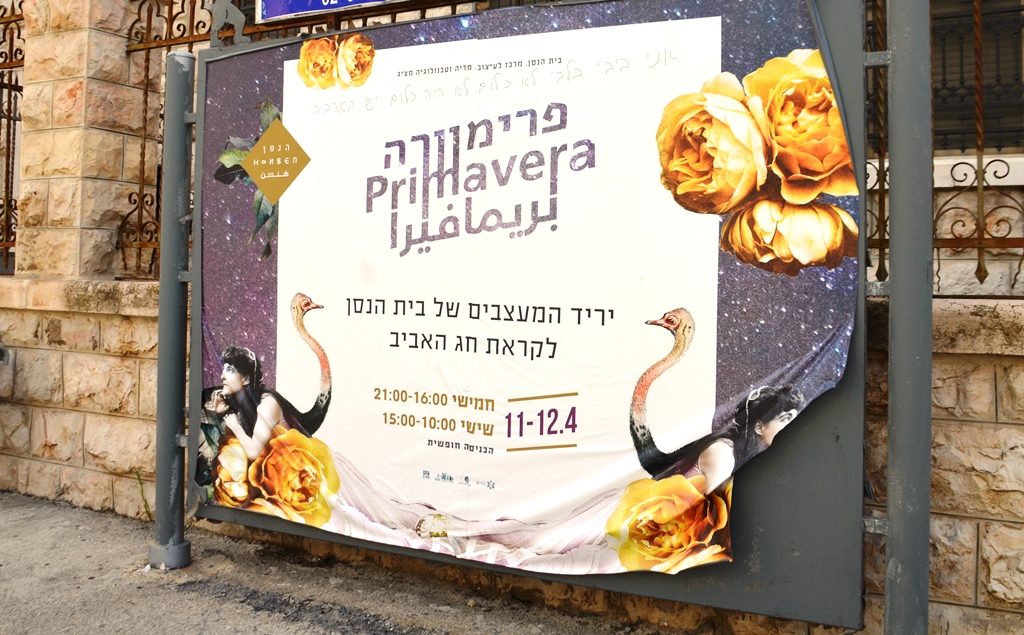 Another new festival for spring at the old Hansen House. 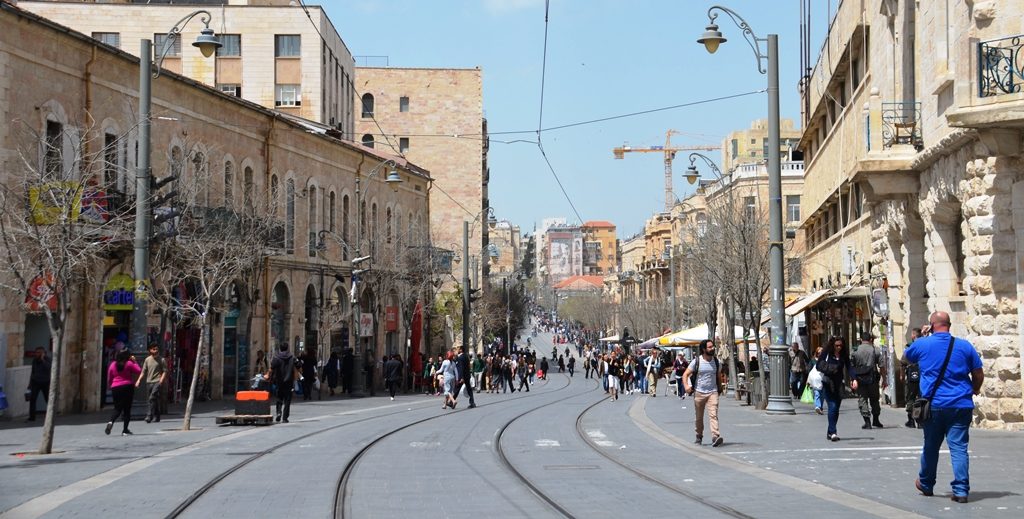 On Jaffa Road, the sun came out. Temperatures warmed. People left their jackets and sweaters at home and were wearing short sleeves. 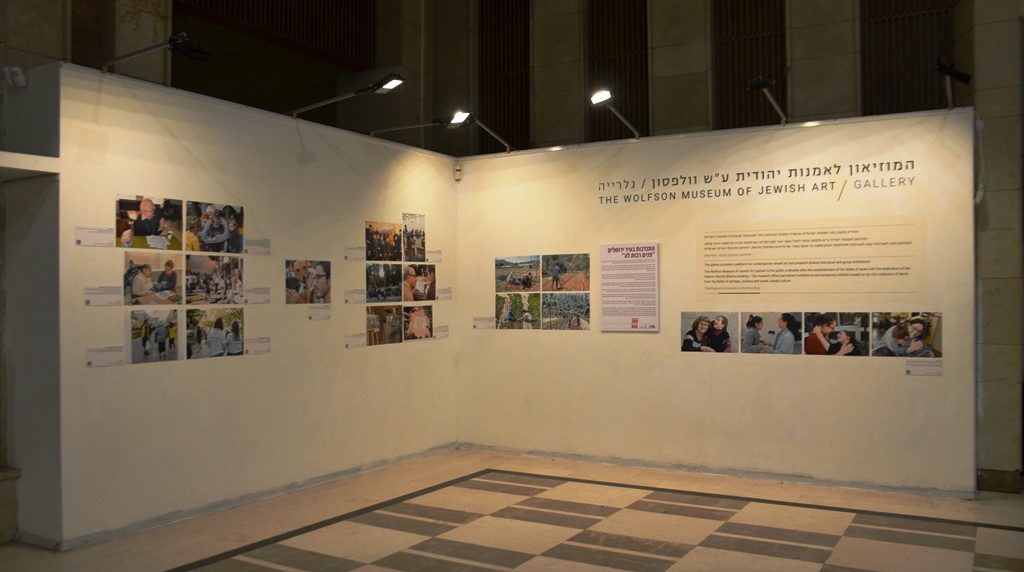 Good Deeds Day programs were held in several locations. Hundreds of volunteers and organizations were honored at Heichel Shlomo. 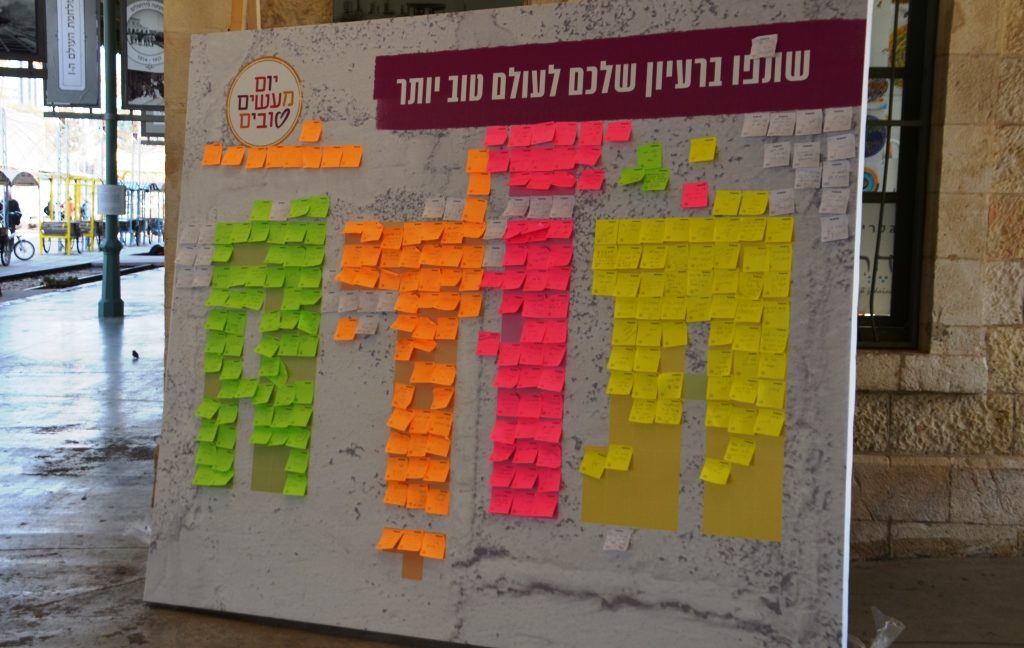 While thousands more volunteers participated in a program at First Station. 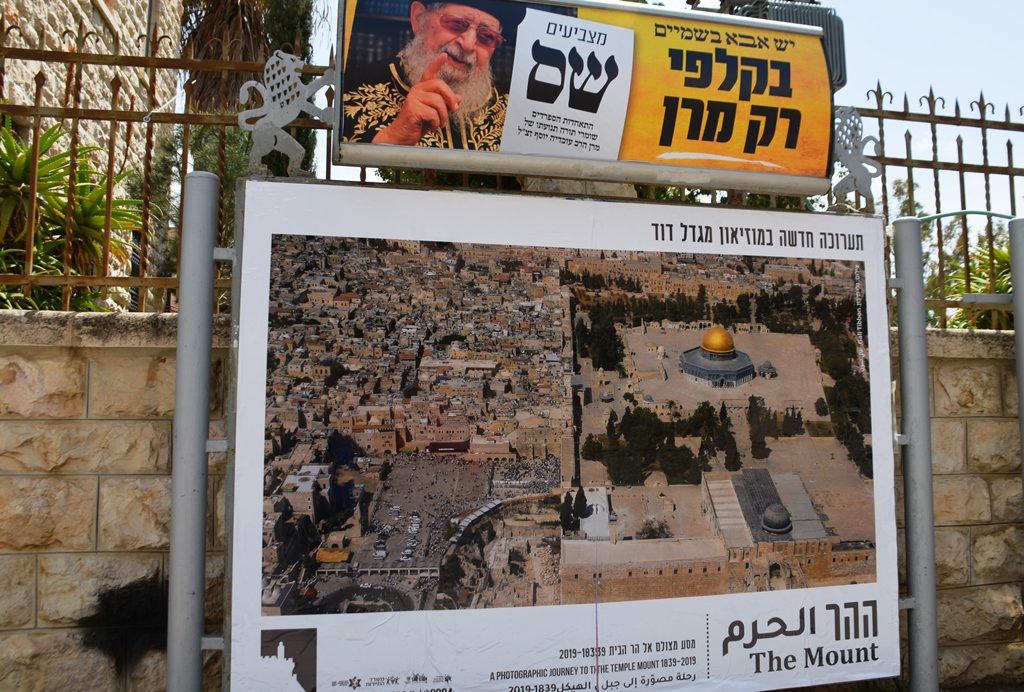 The Tower of David new exhibit for spring,”The Mount” has new street posters. 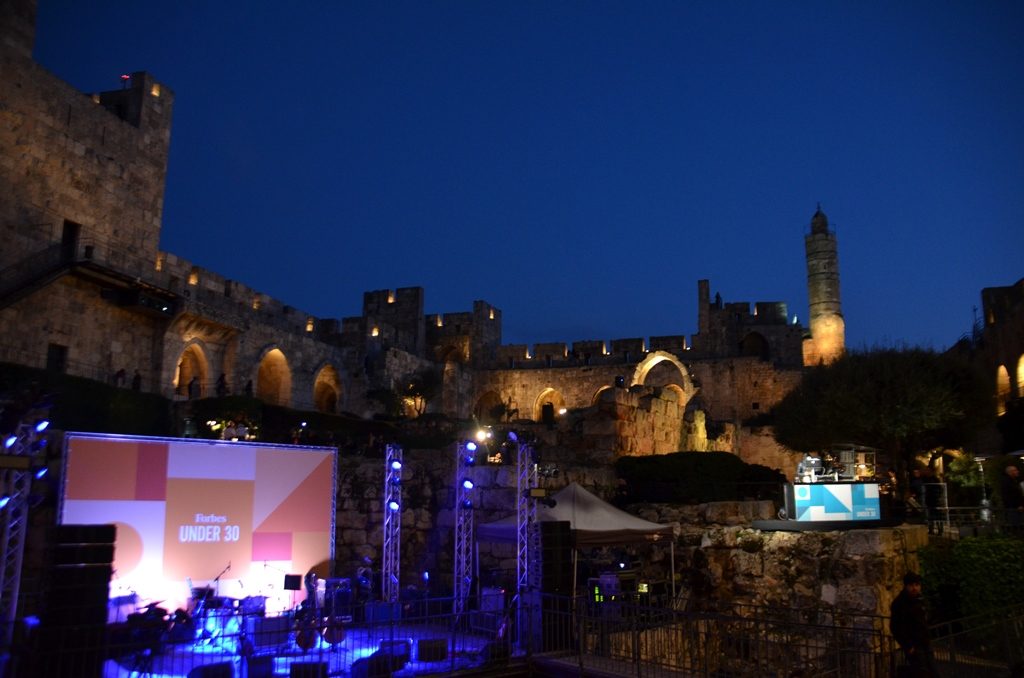 A favorite any time, but especially at night, the Tower of David was venue for the Forbes Women Under 30 Summit gala opening event in Jerusalem. 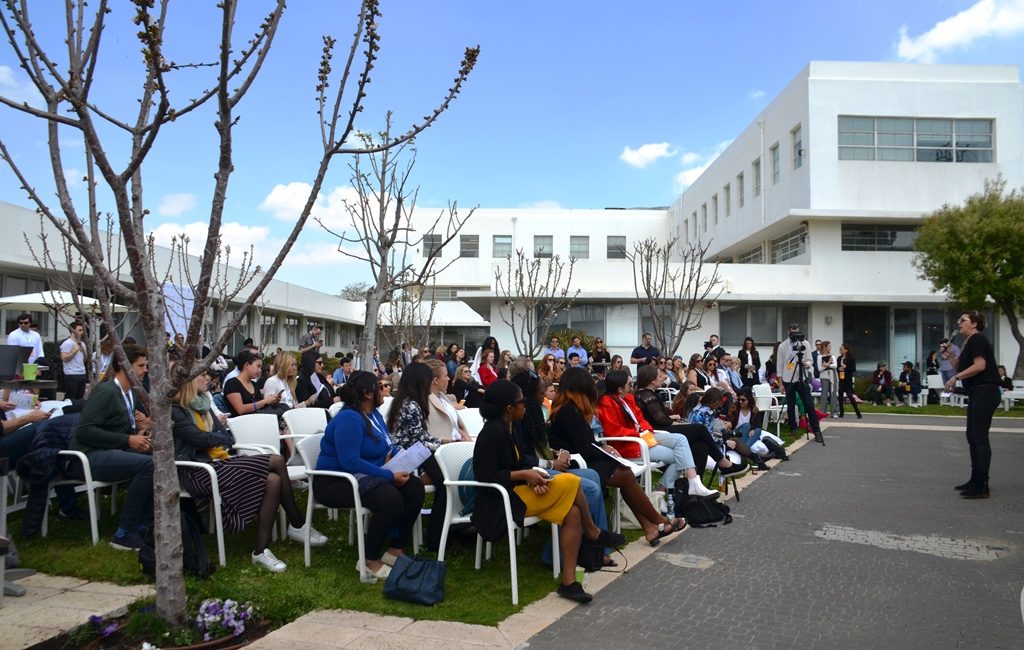 The following day felt like spring in JVP Media Center for the Forbes Under 30 participants. Entrepreneurs, mostly women, from around the world gathered in Jerusalem to learn, network, and initiate innovative ideas. Photos HERE 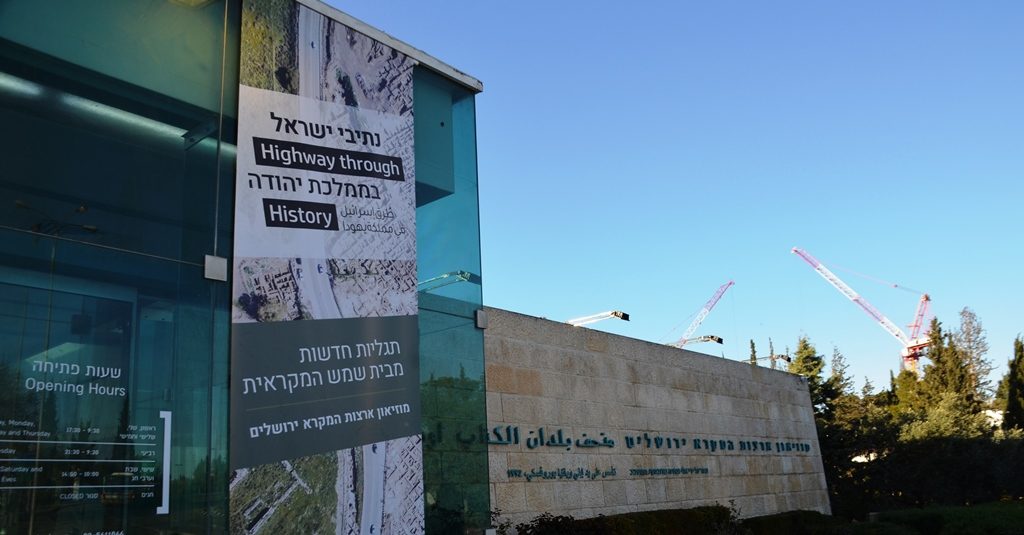 There are new story hours for free in municipal libraries.  Special art tours and tours of Kikar Safra are being offered, some at noon in English.

A list of 40 communities hosting communal seder meals has been published. 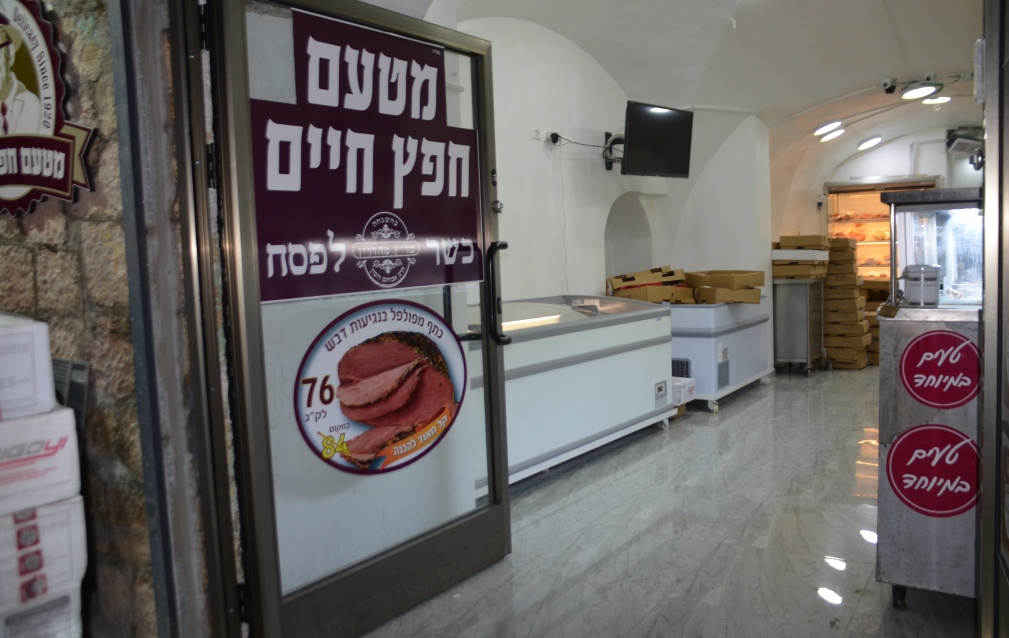 New signs for Kosher for Passover food popped up all over Jerusalem this week. This butcher shop had new sign for its new location. 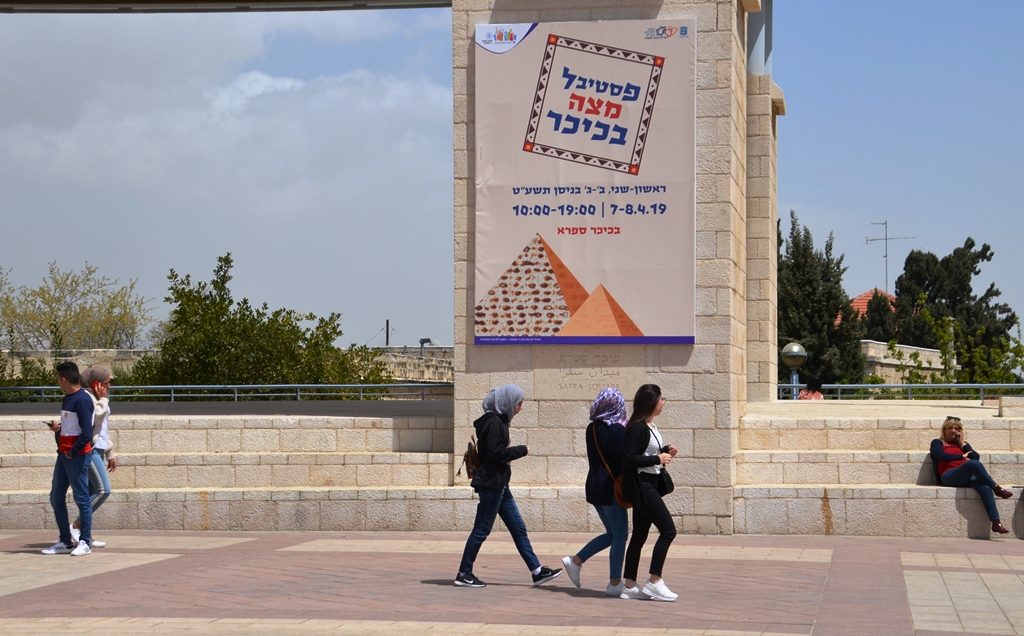 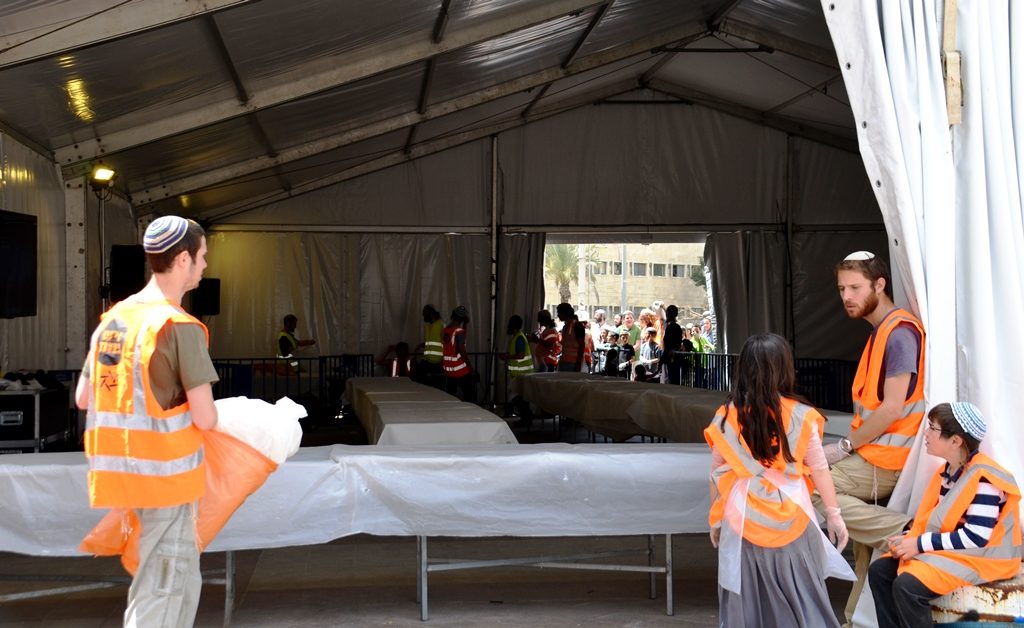 In a large tent, tables were set up for public to make their own matzah. 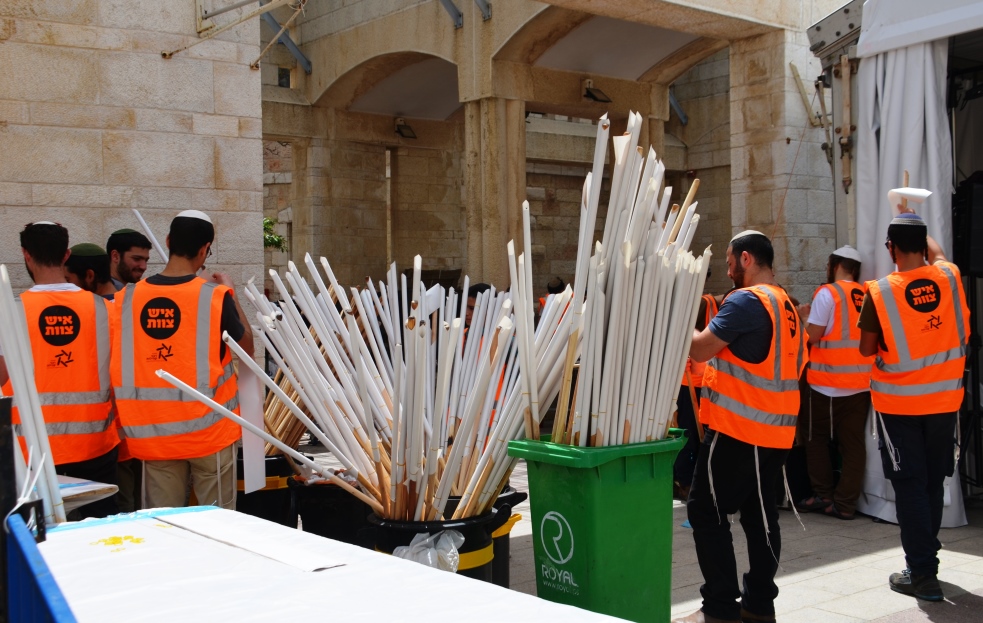 Dozens of poles were ready to move the dough to be baked. 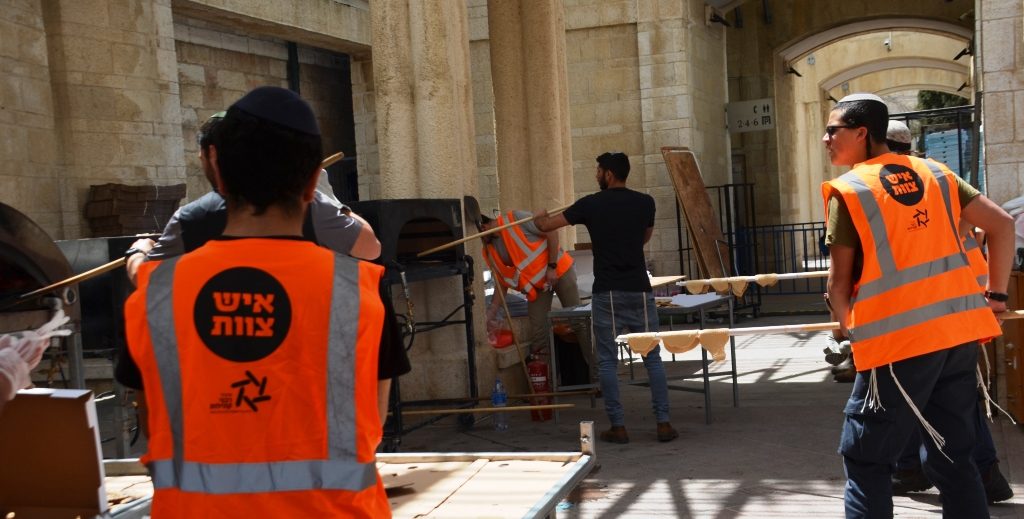 Four ovens were set up to bake the matzah quickly. 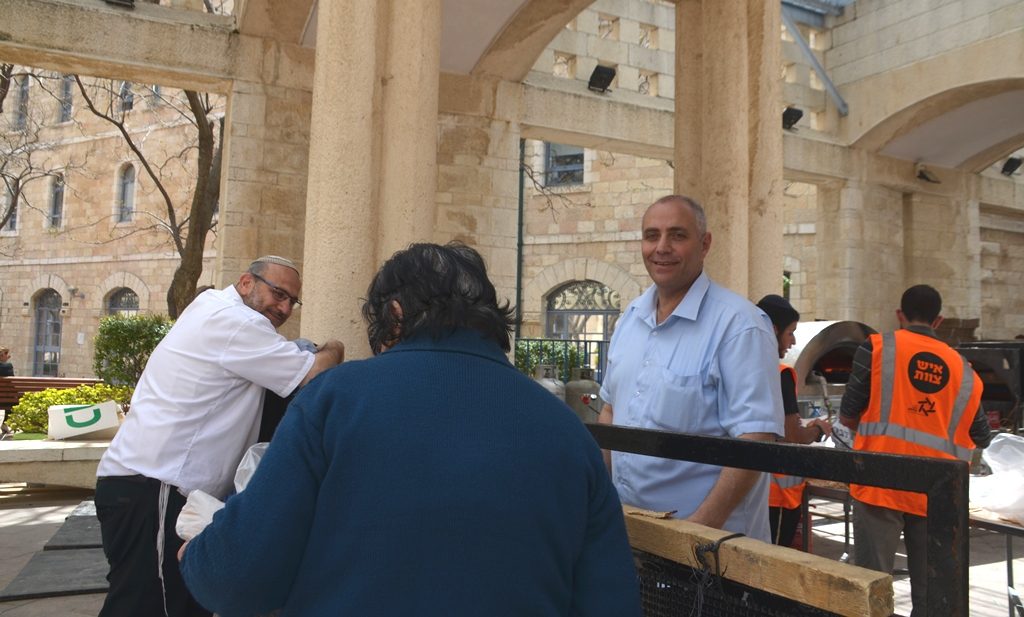 A woman asked for one, and received a matzah to take home. 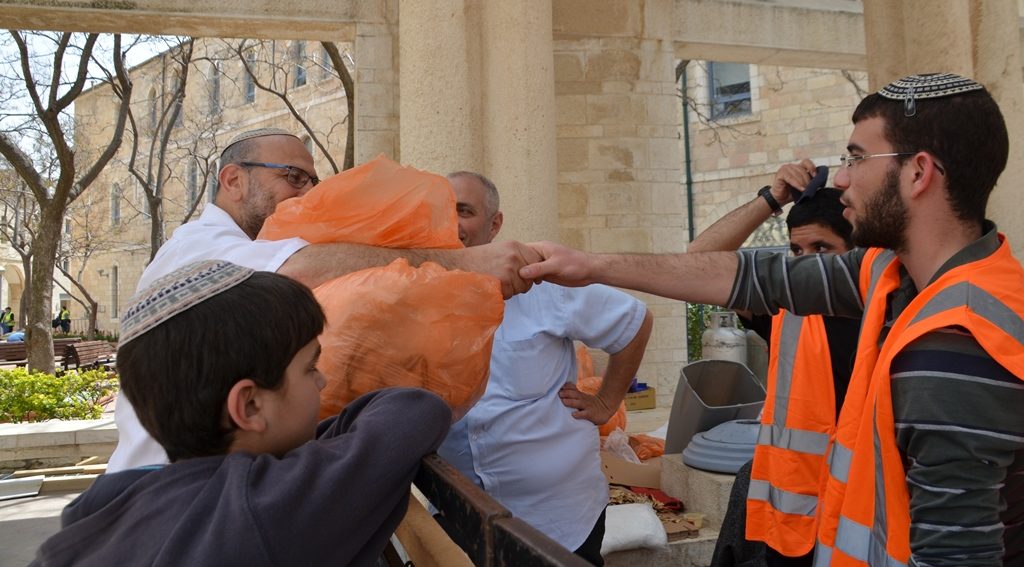 A group of young boys prepared enough matzah to fill a large bag. 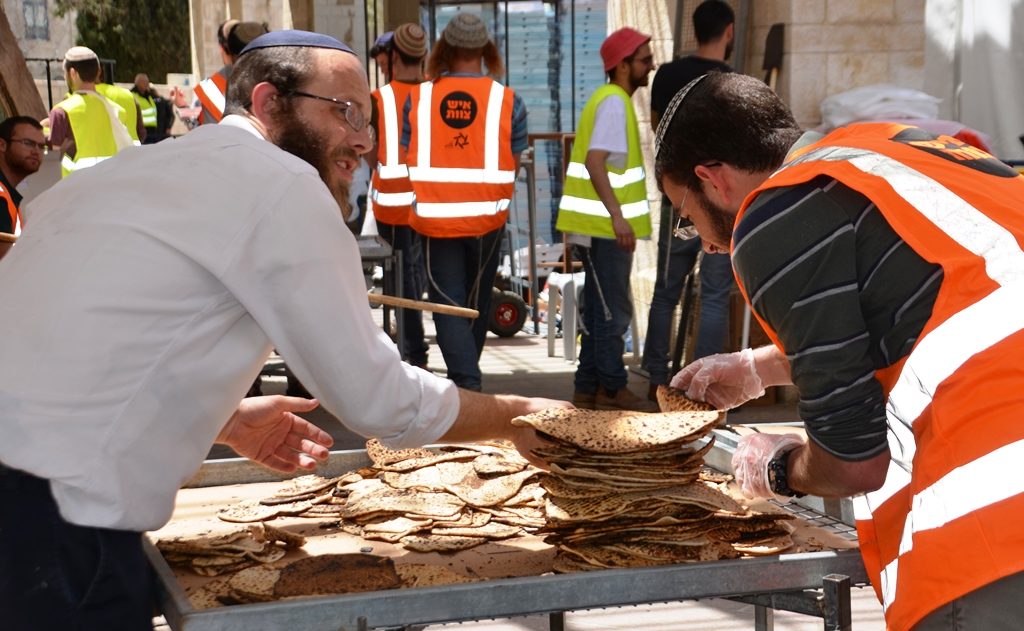 Each piece was inspected carefully to make sure it was good for Passover use.

Oops, this one did not make it. 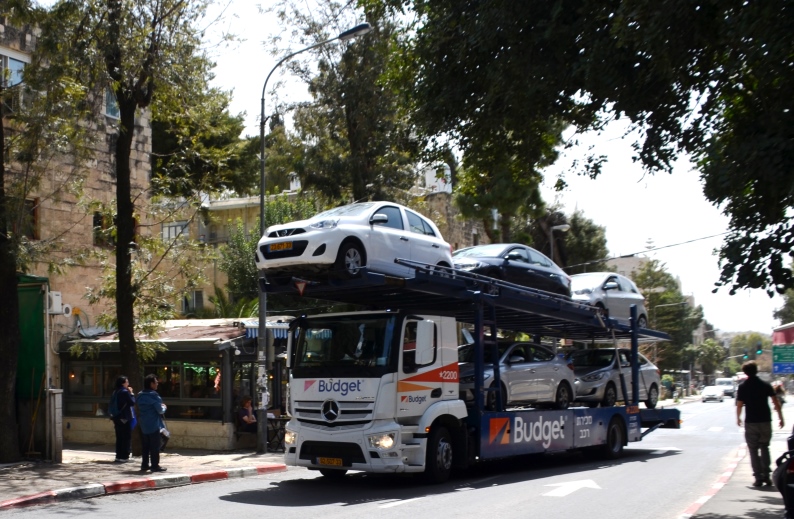 Another sign of spring in Jerusalem, the rental cars arriving. 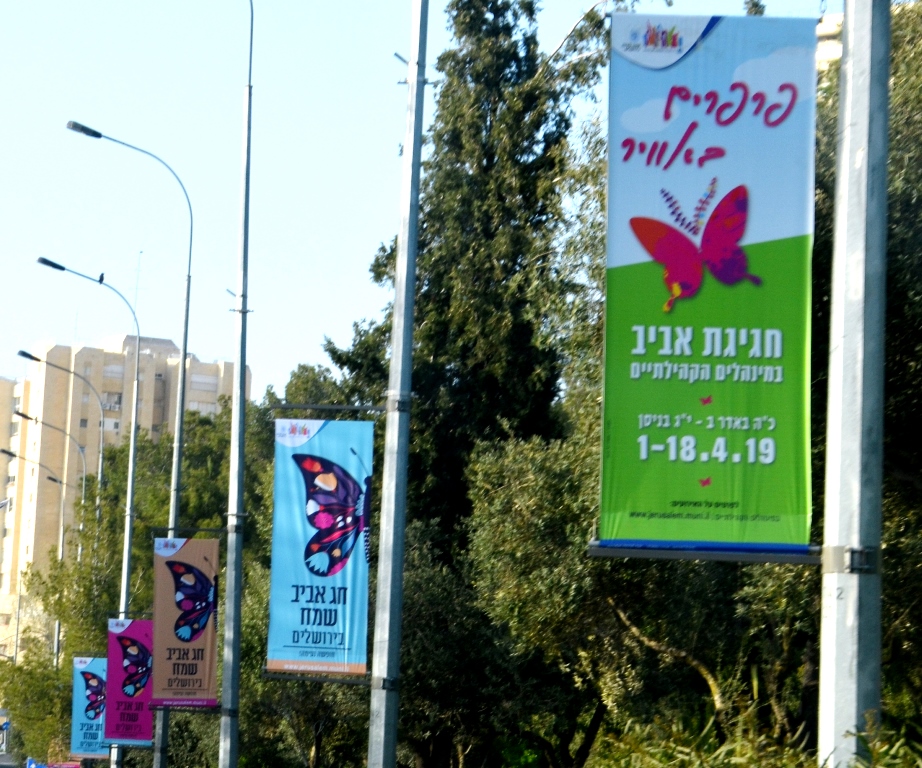 Signs are up over Jerusalem streets for spring celebrations. 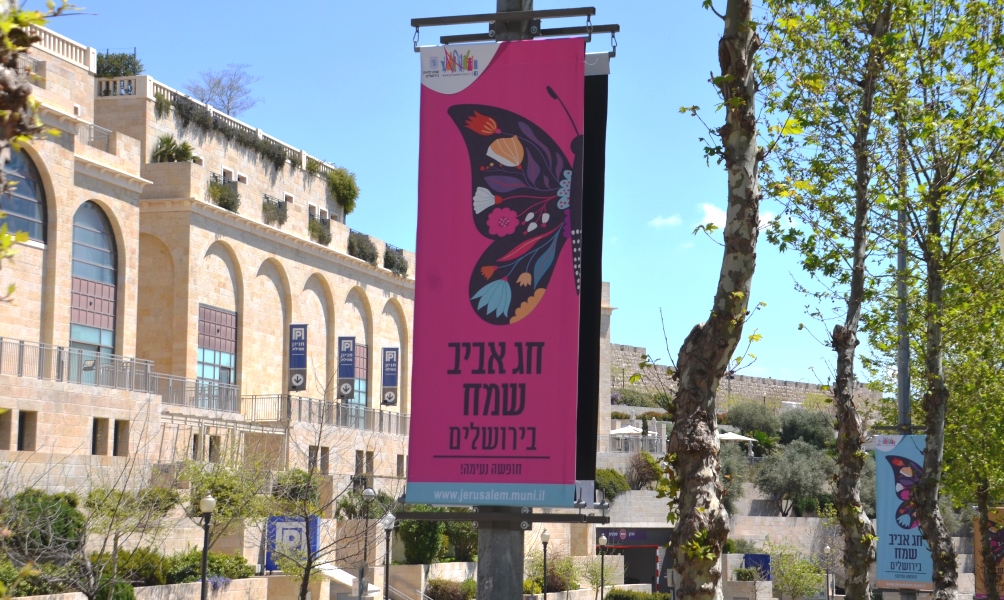 Looking forward to seeing thousands of spring holiday visitors on the Jerusalem streets.

For more, check out Fun in Jerusalem Passover Guide HERE

One thought on “18 New Signs of Spring in Jerusalem”