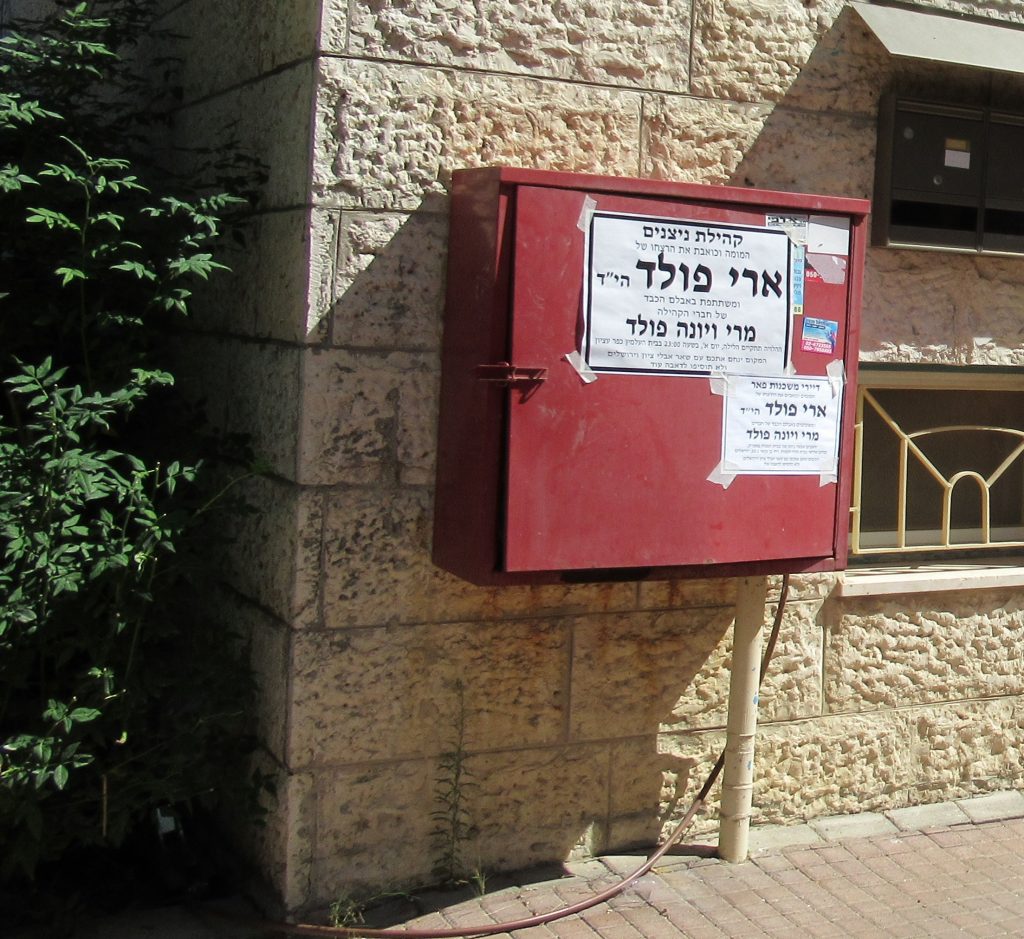 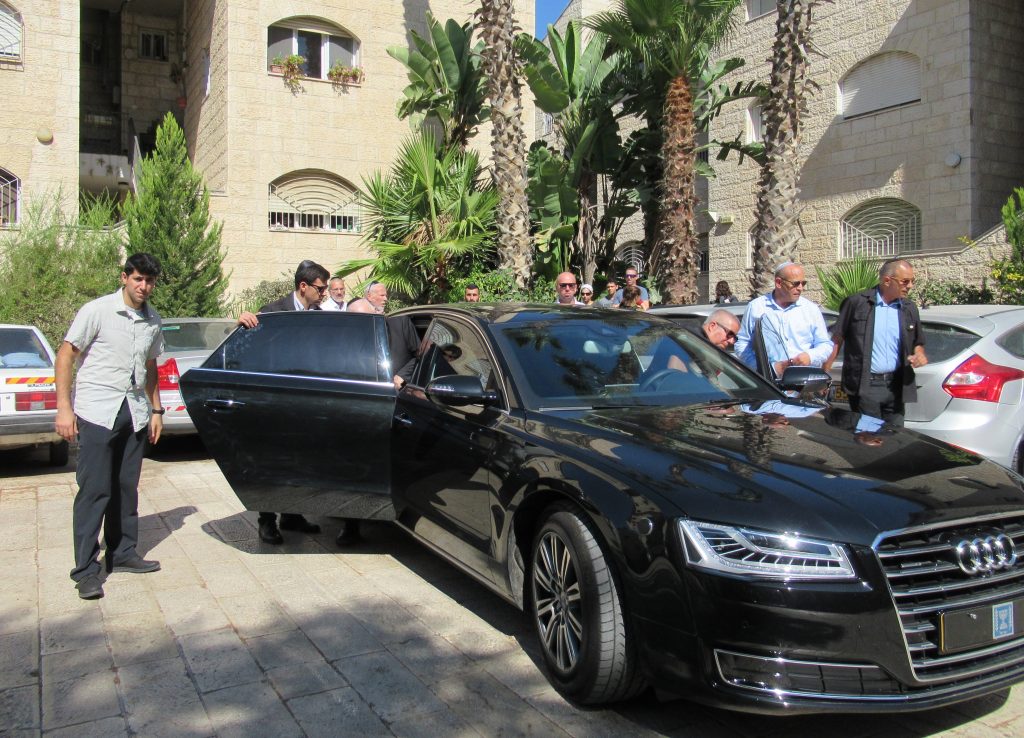 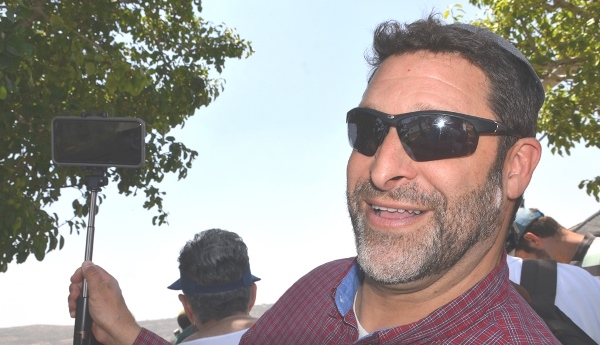 2 thoughts on “Yom Kippur Past and Present”