On Thursday, smoked filled the air as fire
raged, dangerously near Jerusalem homes.
Today, it is another hot and tense day.
Instead of calling for calm,
Muslim leaders called for rage.
Shouts of death to Jews were heard after mid-day prayers. 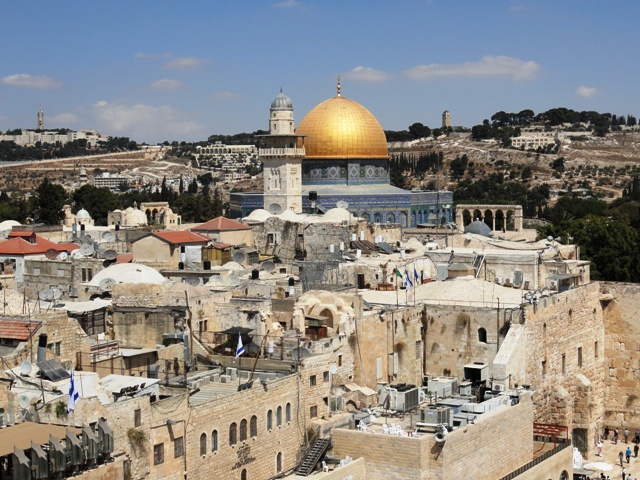 The rage is orchestrated.
Trouble in Gaza and loss of control by Abaas,
yelling about Al-Aqsa unites masses,
it has happened repeatedly over the decades.

We have said it before,
but will repeat, in 1965 this was as close as Jews could get
to the Old City.  Where was rage then?
Jerusalem Mayor Nir Barkat said:

“The decision of Jerusalem District Police Commander Yoram Halevy to place metal detectors on the Temple Mount is a courageous decision, because at this time last week two policemen were murdered at the site. This decision is a responsible one that will help to ensure that such incidents do not repeat themselves.
We will not succumb to threats and allow terror to win. Even if we face security challenges, today and in the future, this is the right decision, and we must stand with the police and support them. I commend the Jerusalem District Police Commander for his leadership in leading the decision and the Cabinet for their backing.
This is not a political matter; it is a professional, security issue. No one is challenging the status quo on the Temple Mount and I call on all Muslim residents to help maintain the calm, not to act violently and to obey the police’s orders. Those who come to pray in peace are welcome. Those who come to engage in terror and provocation will be dealt with harshly. “

We are still here.
I have heard only the usual  number of sirens.
A very good sign,
though reports of rioting are coming in,
Jerusalem streets are erev Shabbat quiet
and pomegranates are in bloom. 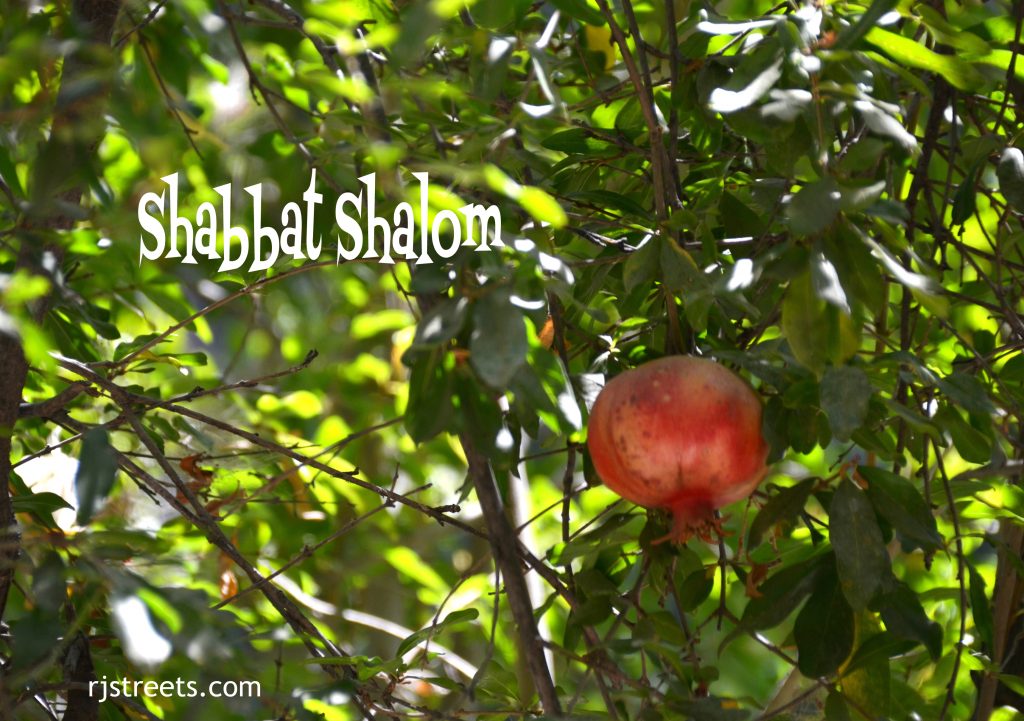