Jerusalem, Israel, is a a busy place.

as is the Foreign Minister of Moldova, Andrei Galbur,

plus there are more conferences than one person can possibly attend.

Last week was a bit quieter with the Israeli PM away.

meant the Jerusalem streets were quieter. 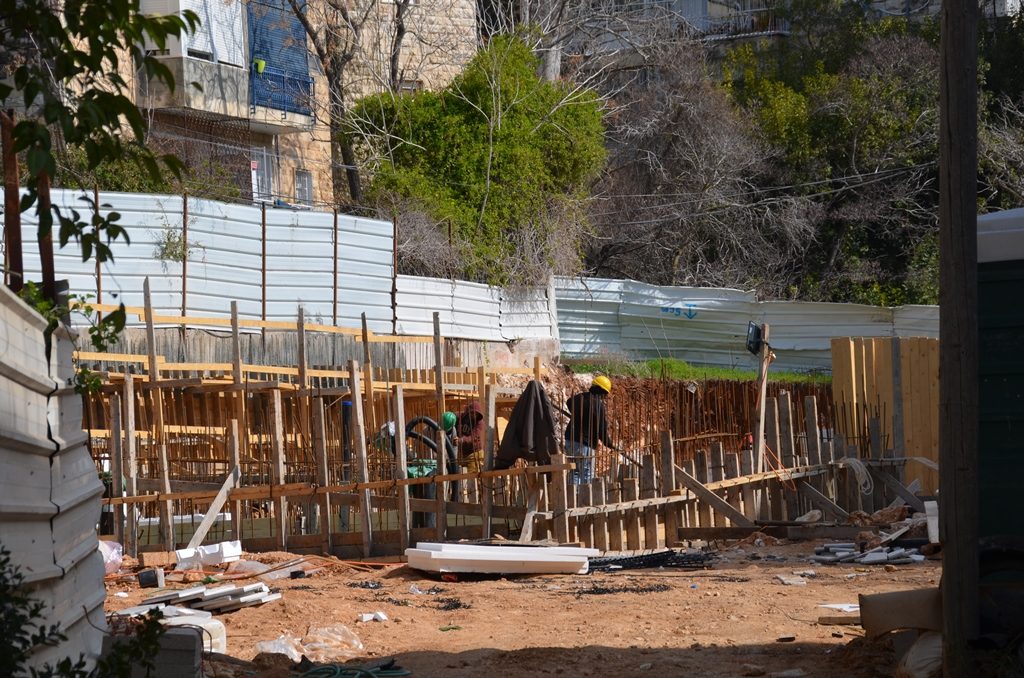 Of course, the noise of construction sites continued.

Beautiful sounds were heard, the music of Shlomo Katz 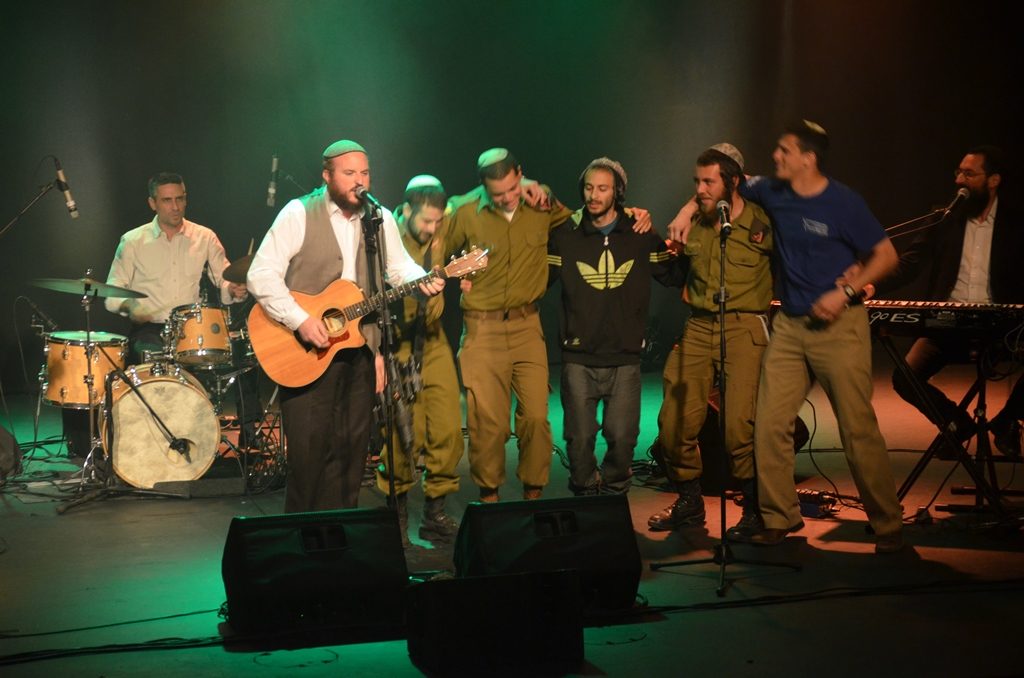 for the Lone Soldier Center in memory of Michael Levin,

at a special benefit concert which ended the week.

Making the evening more special, a father-son duet and

Shlomo’s father, Avshalom, telling how he served as a lone soldier.

it was time for a new photo of an old sign, 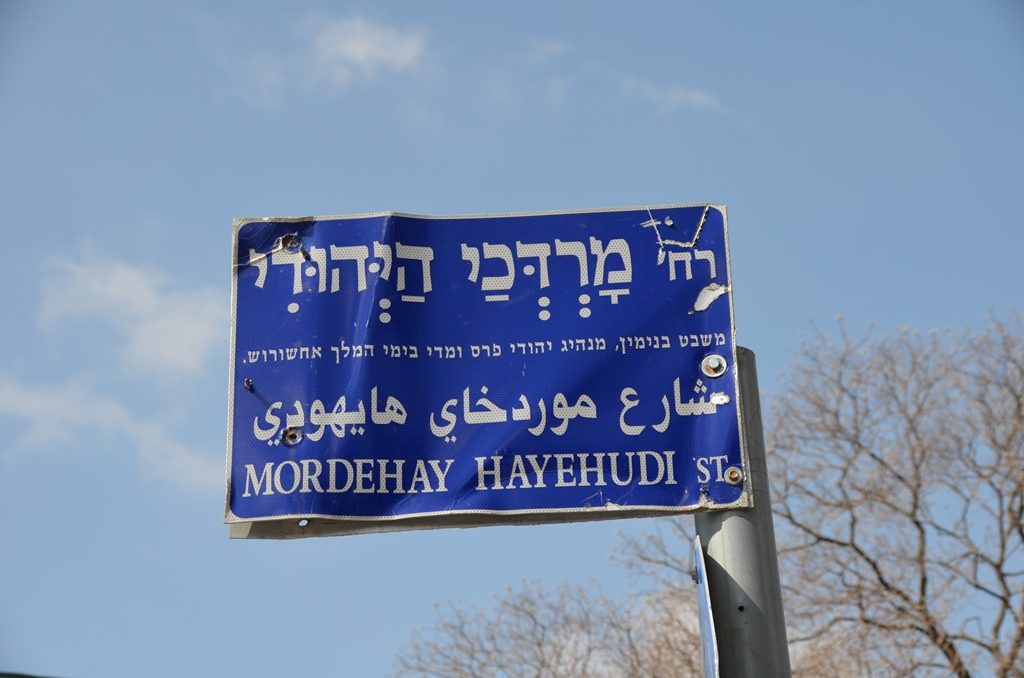 and a stroll down Mordechai the Jew Street, 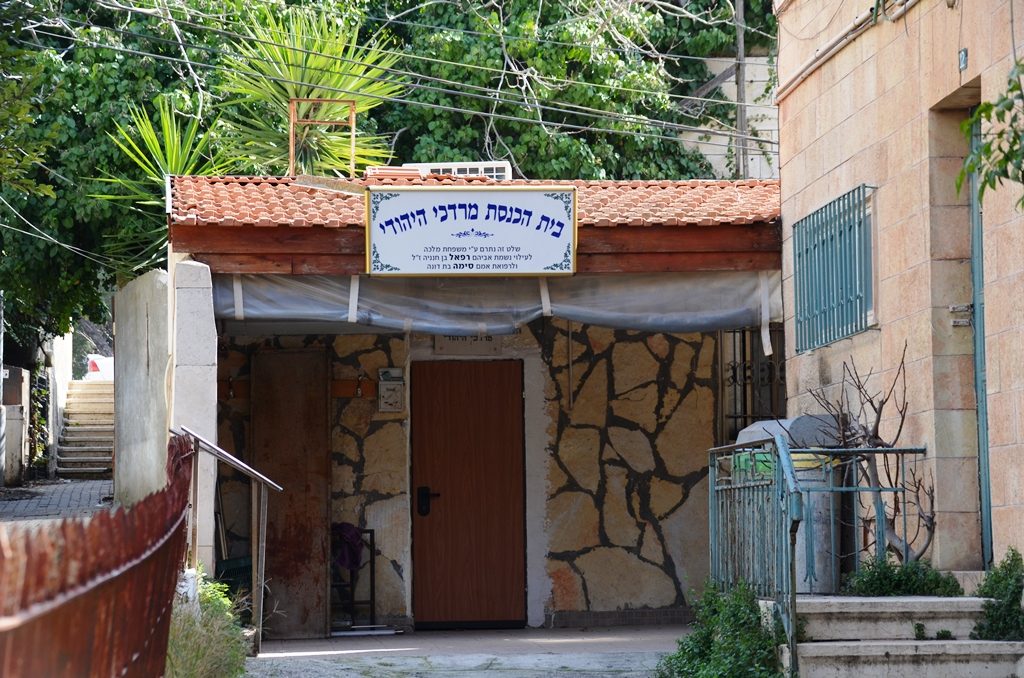 where Mordechai (however you spell it in English)

has his own synagogue.

The fruit store around the corner 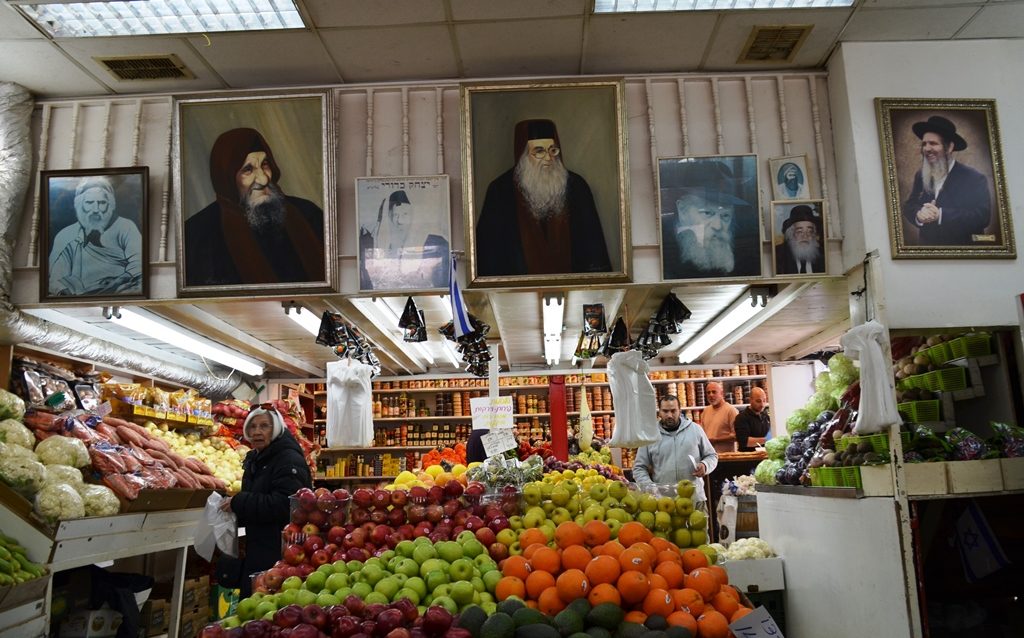 has not only a colorful display of fresh produce,

but also famous faces to watch over you. 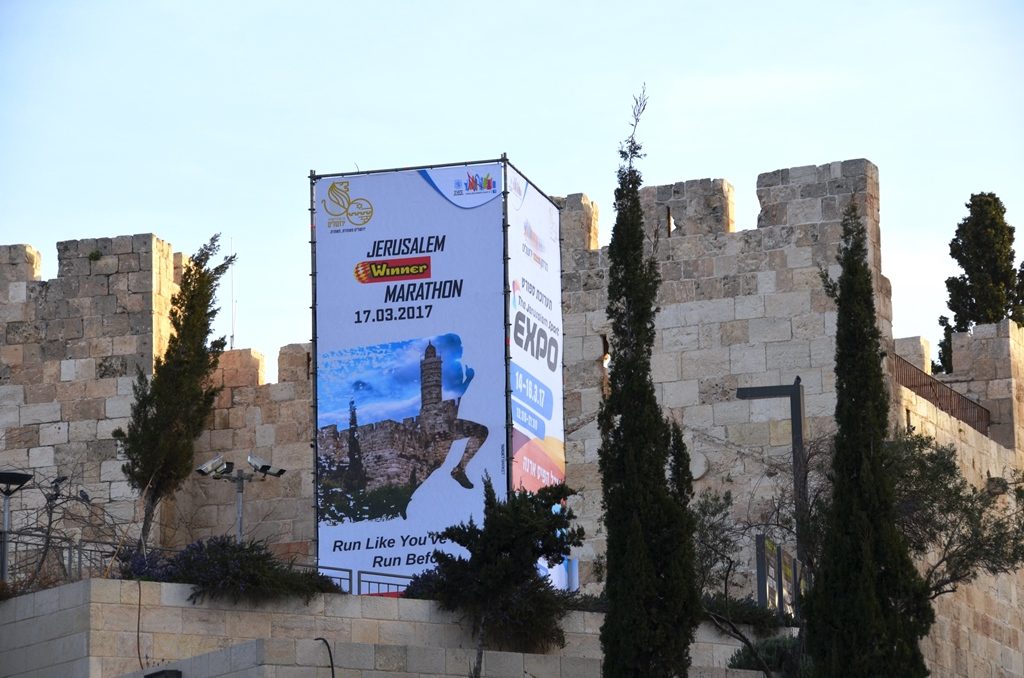 The large Jerusalem Marathon sign is up by Yaffa Gate.

On Friday morning March 17, tens of thousands will be

running the marathon route through the Old City. 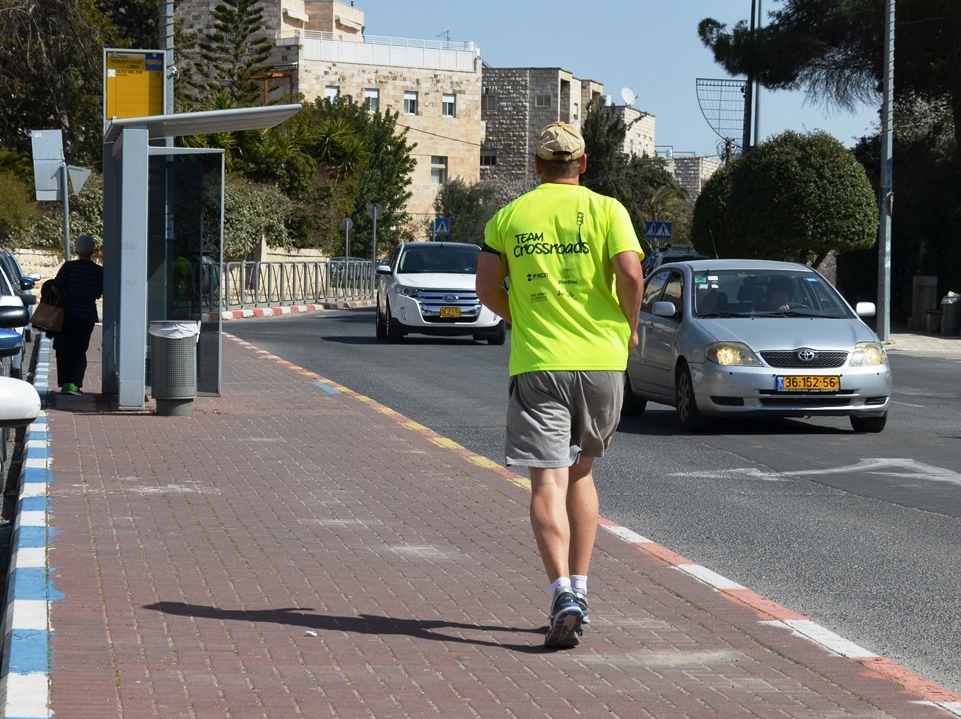 When the weather clears, runners can be found training.

One of the conferences this week marked 100 Years

since the Balfour Declaration. 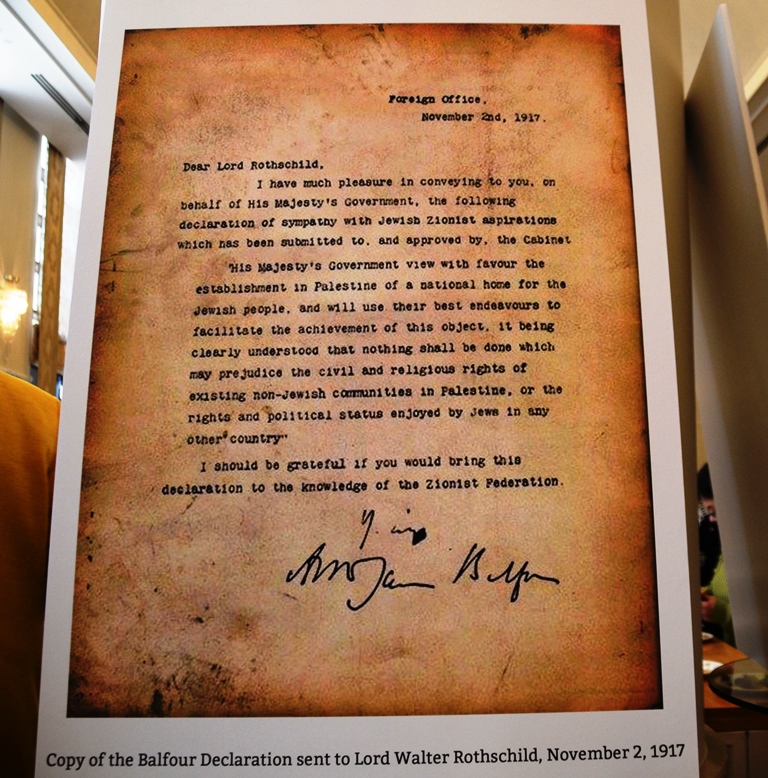 While it was a bit early for November 2nd, it featured informative talks.

While Bibi was being celebrated in Australia, 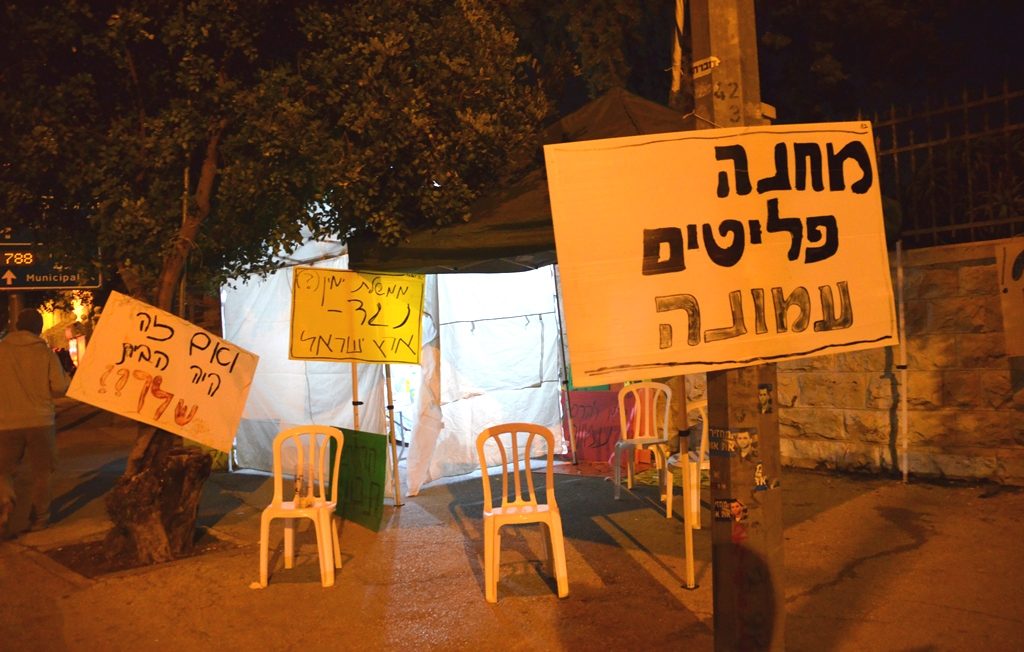 a camp was set up outside the Prime Minister’s House

protesting the destruction of Amona. 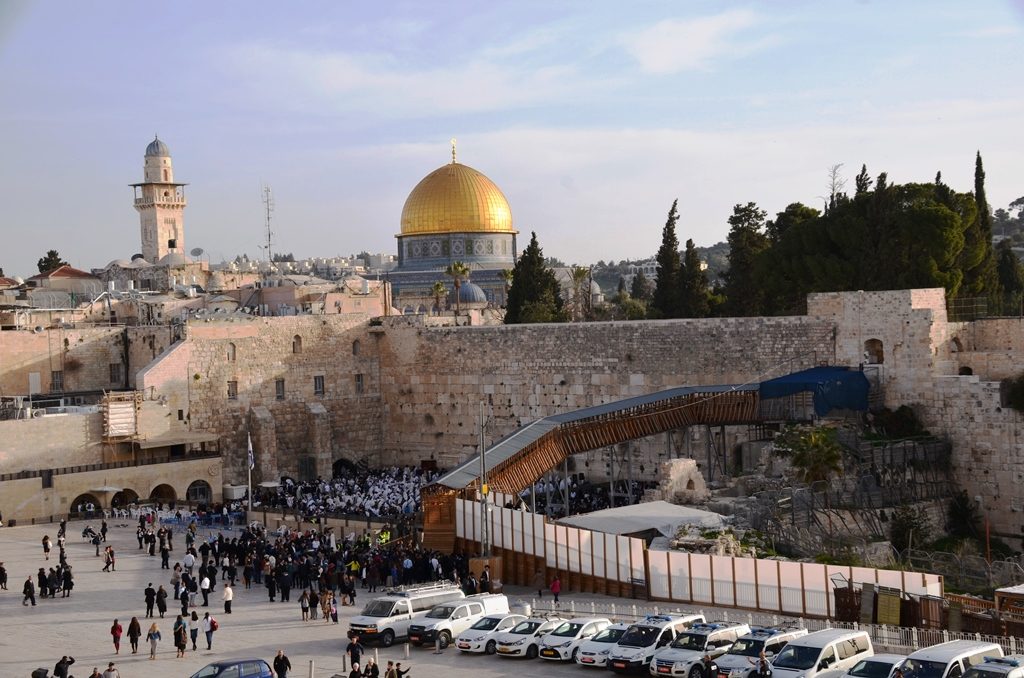 A large crowd gathered at the Kotel, Western Wall,

on Rosh Chodesh Adar in the morning.

There were thousands of men and women,

while most people were trying to pray.

Purim in Jerusalem is not a one night event as in much of the world,

but it goes on and on and on.

Starting with Rosh Chodesh Adar, the beginning of the Hebrew month,

and wear pajamas to nursery school, or dress as clowns,

or wear a different hat home each day.

Strangely, much of the time too many things feel upside down.

But with all this going on what is getting attention? 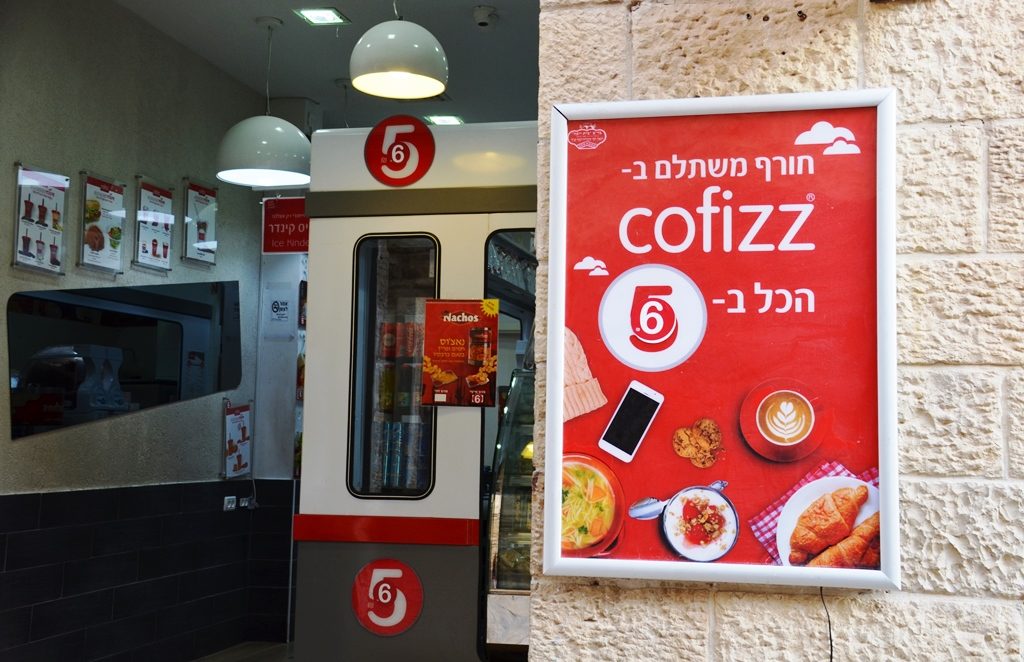 I had to pay an extra shekel to get my ice coffee!

I was asked to share events before they happen,

so here are a few important dates for March:

Purim at the Bible Lands Museum – Free Entrance for Children –

so many things happening on the Jerusalem streets.