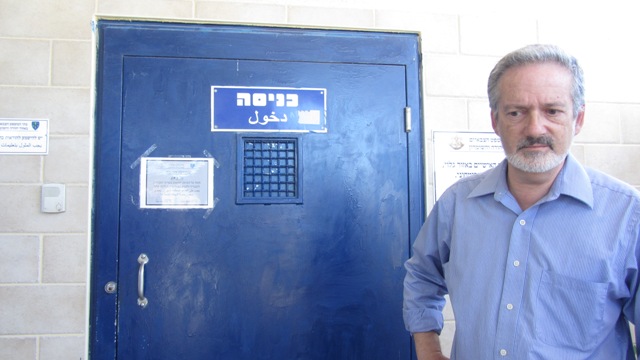 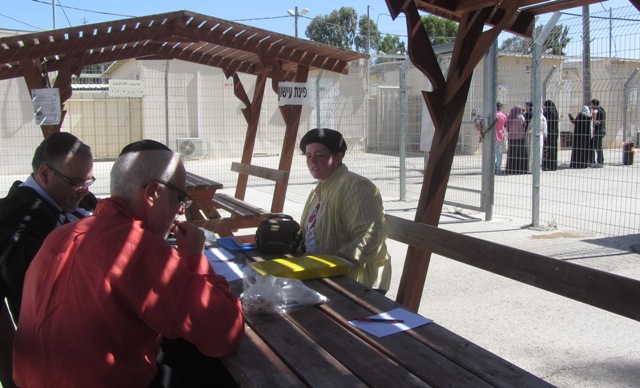 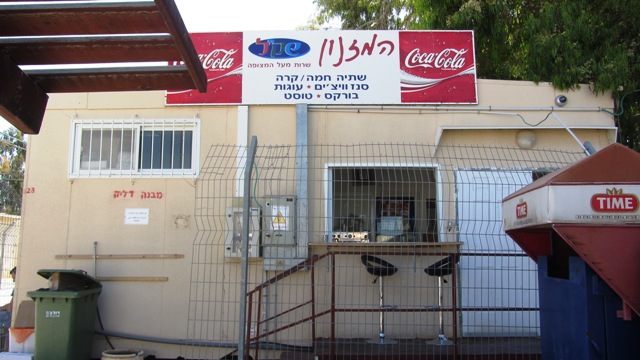 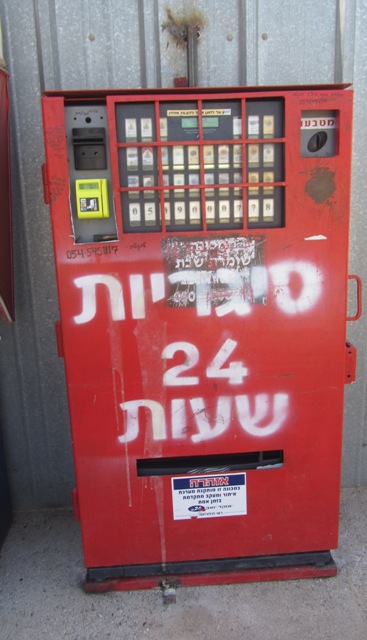 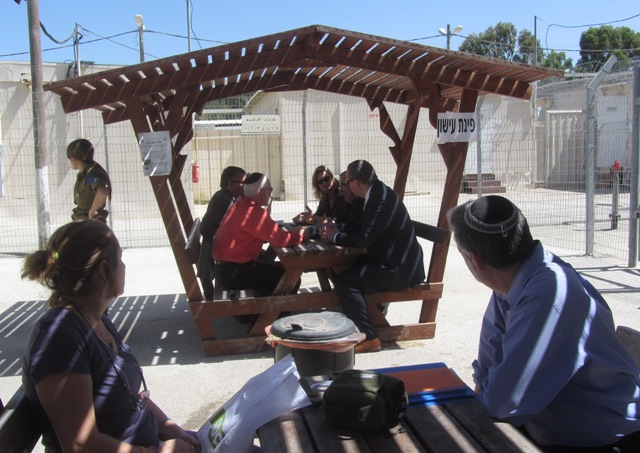 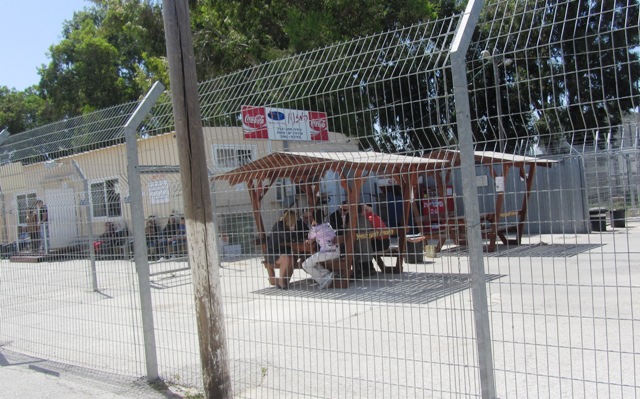 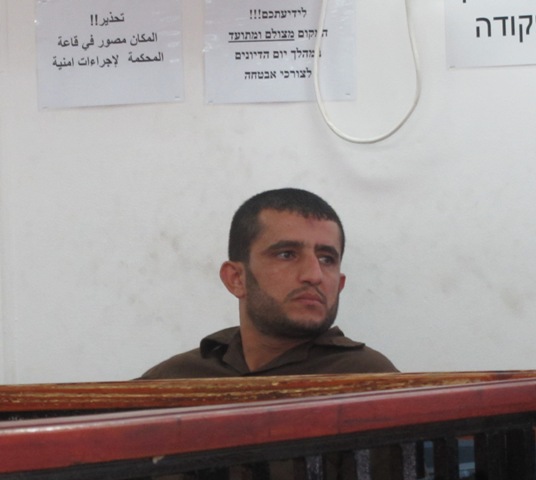 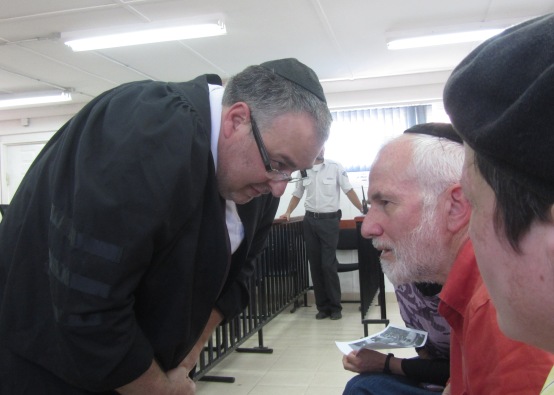 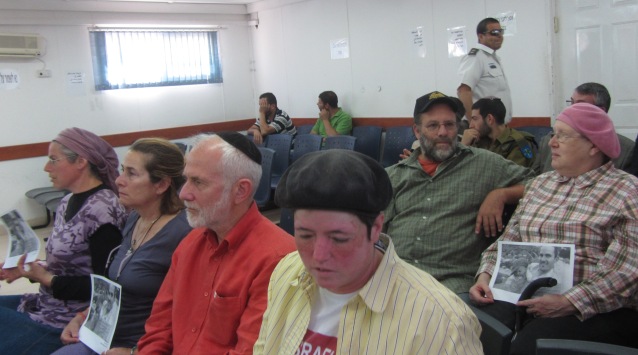 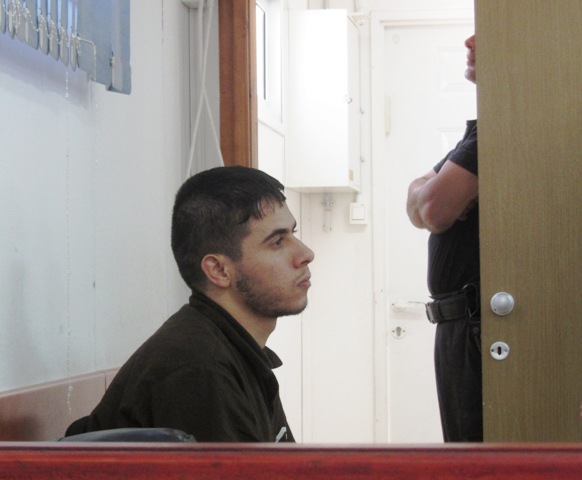 16 thoughts on “Photos from my Time in Israeli Prison”