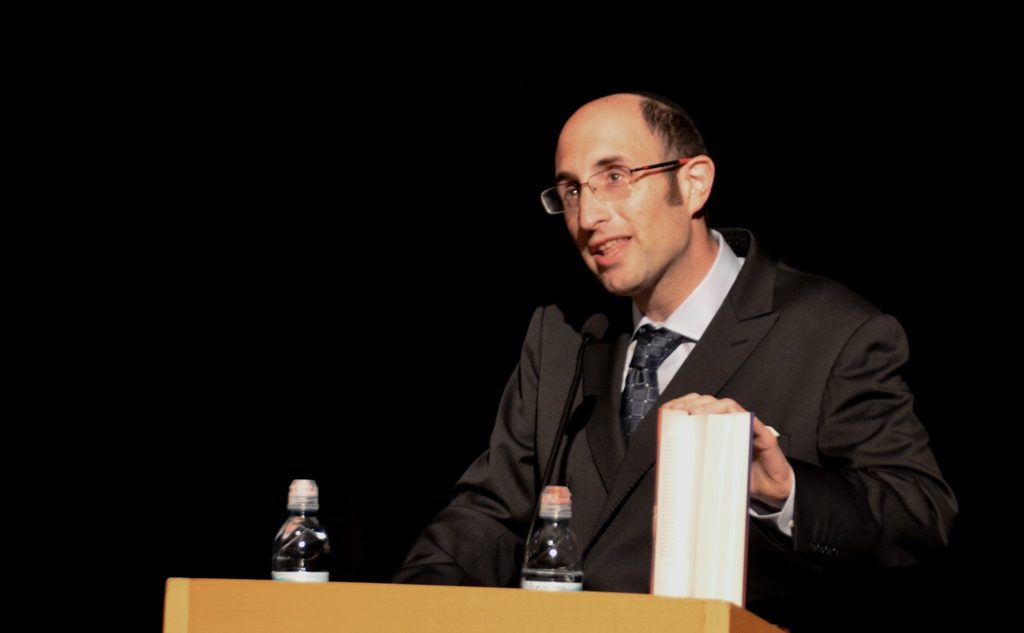 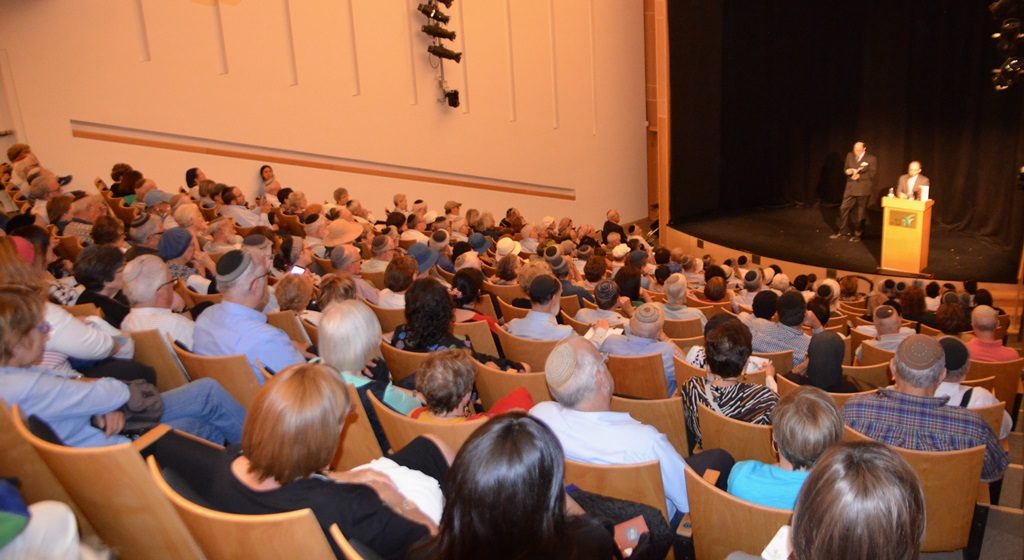 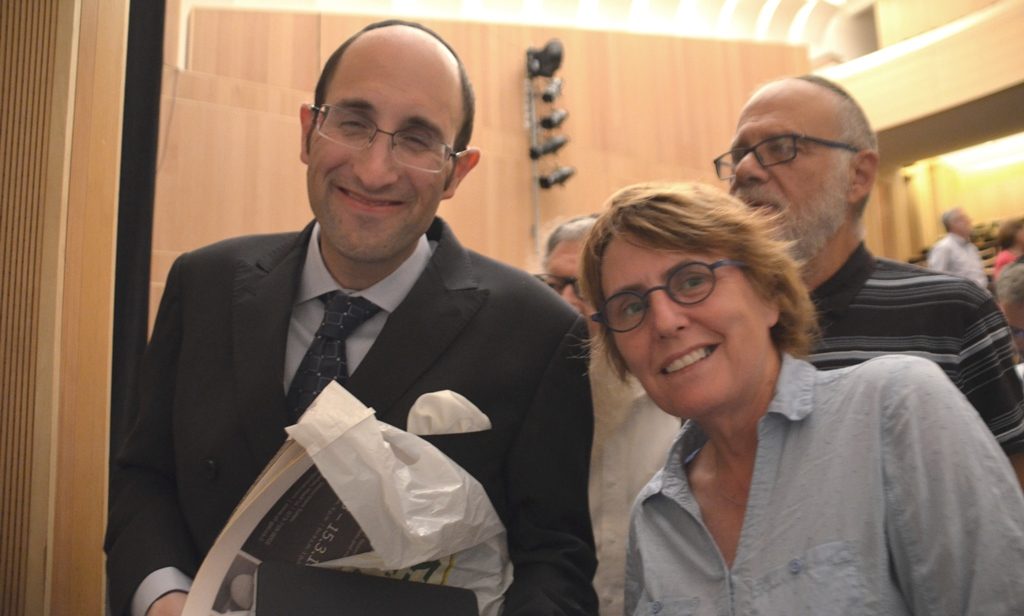 8 thoughts on “The Unintended Effect with Rabbi Meir Soloveichik”