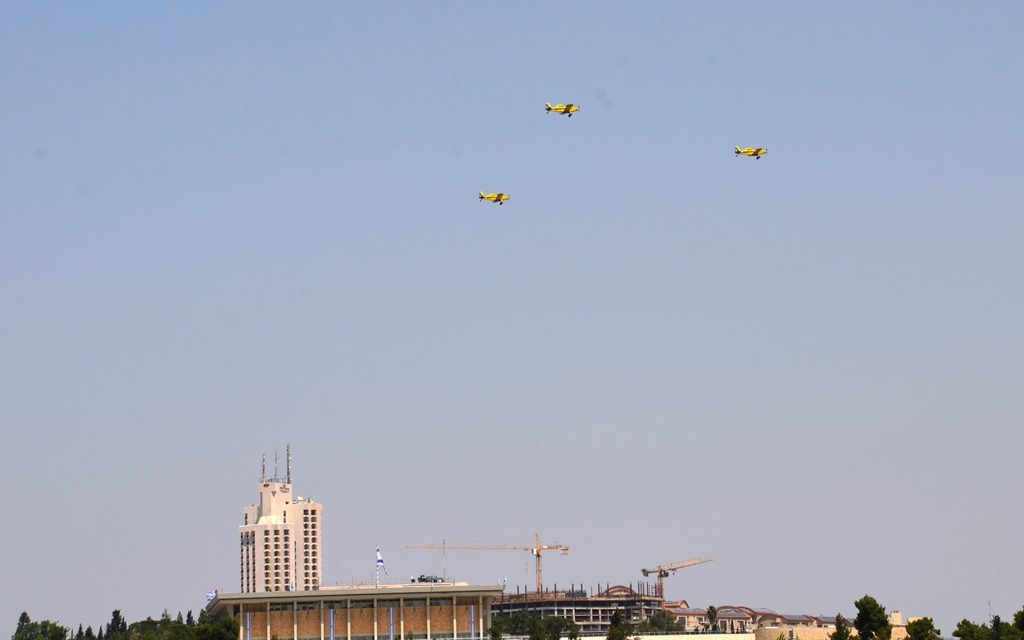 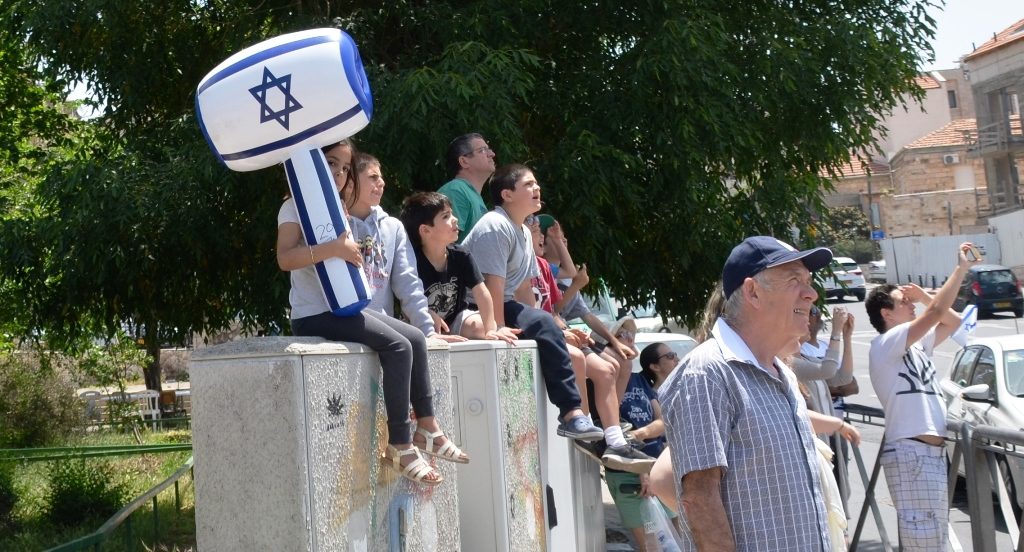 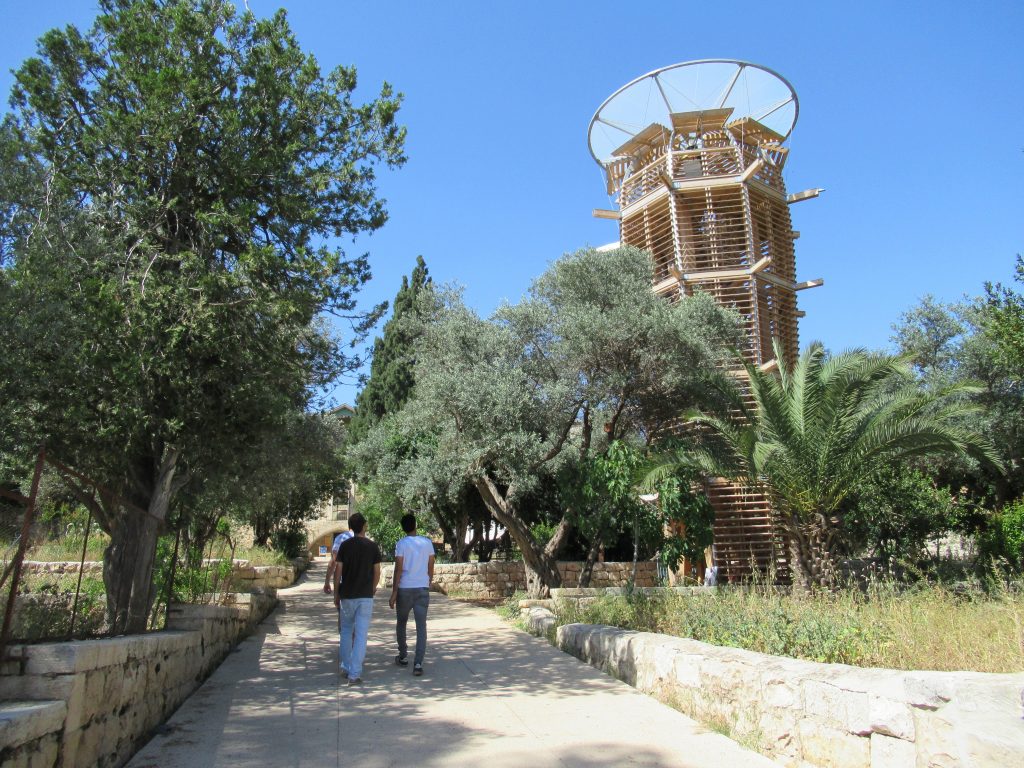 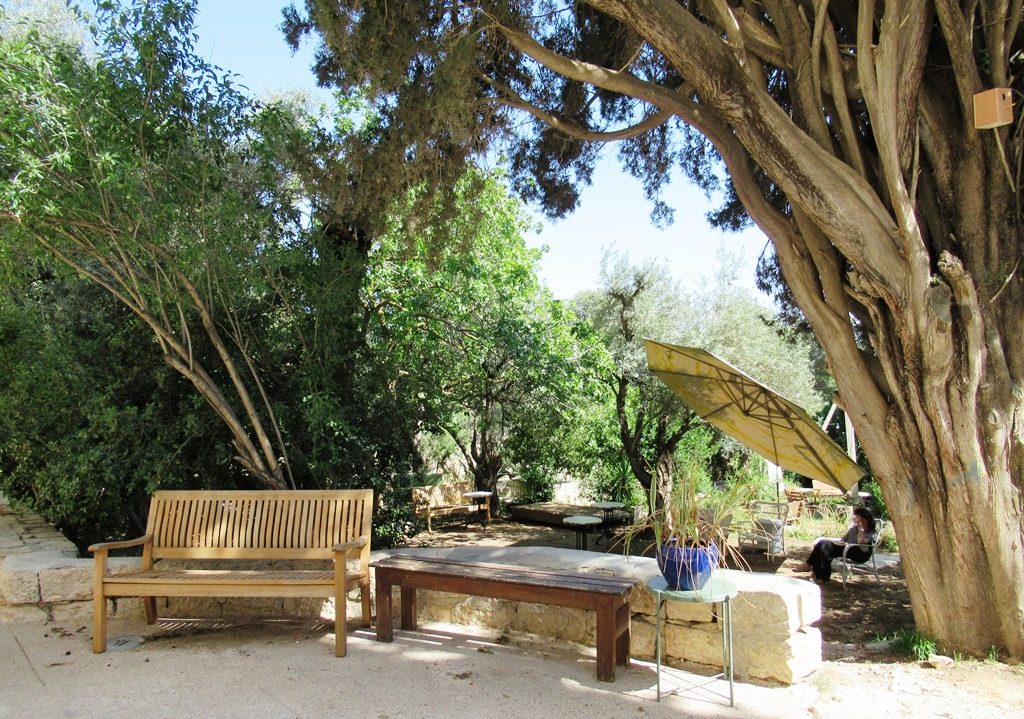 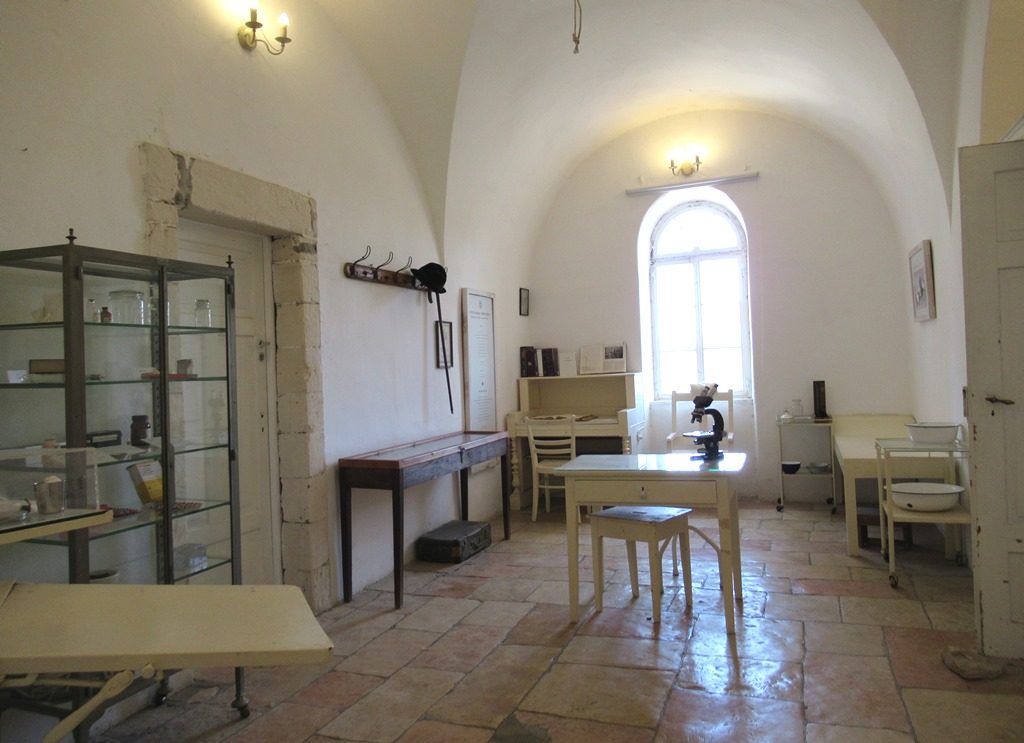 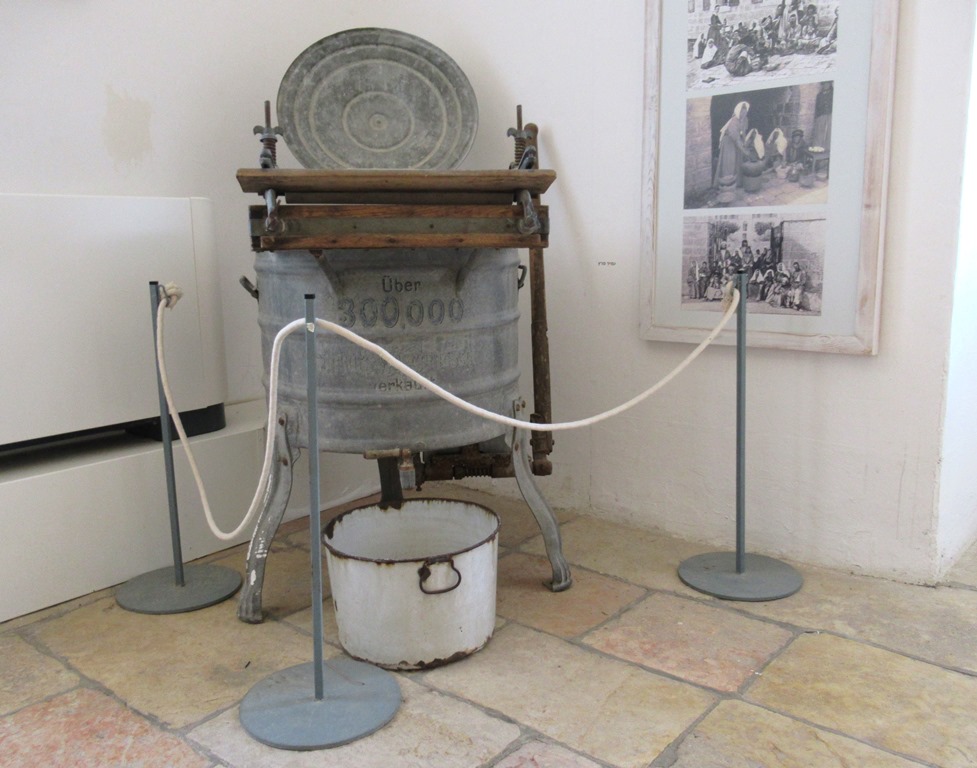 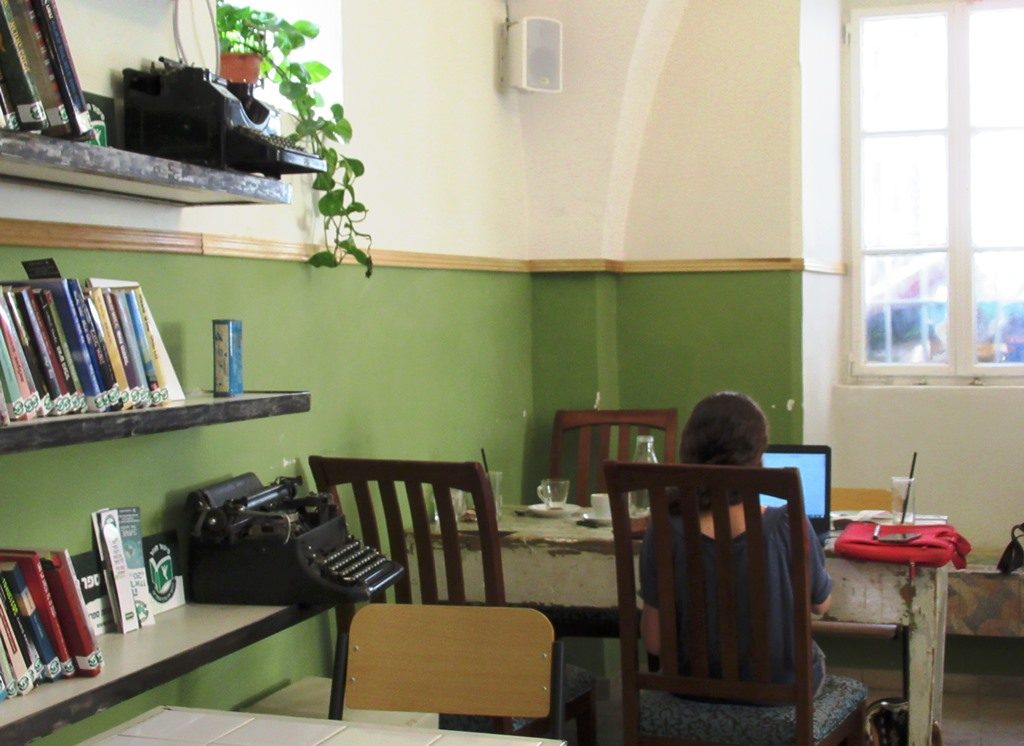 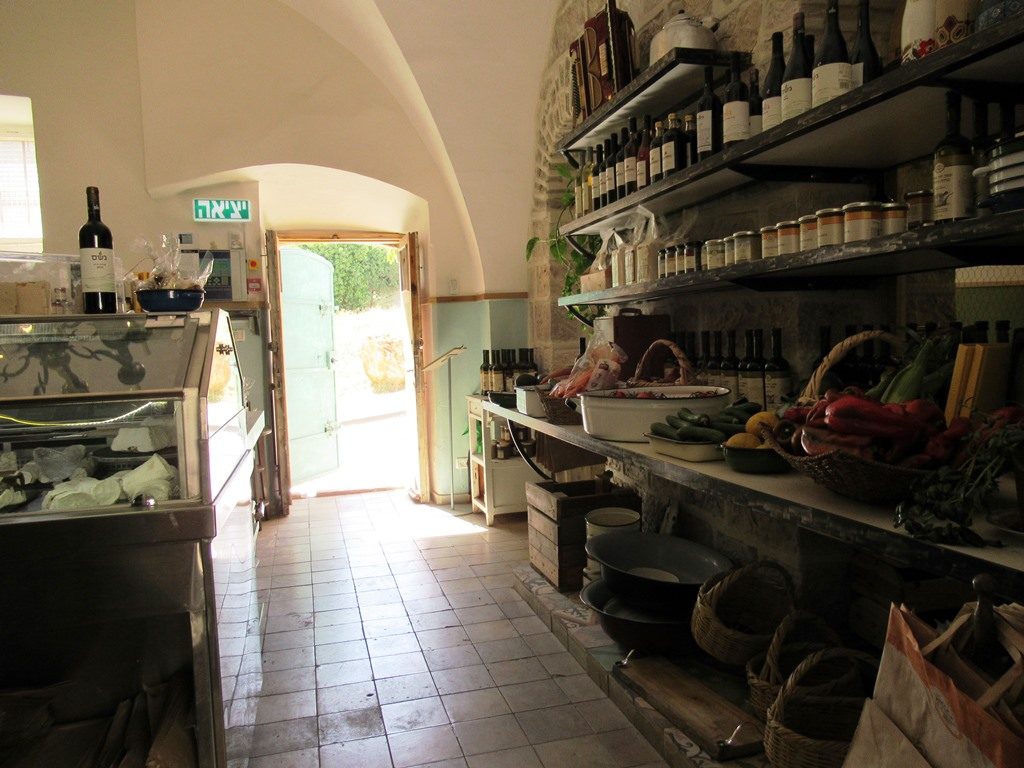 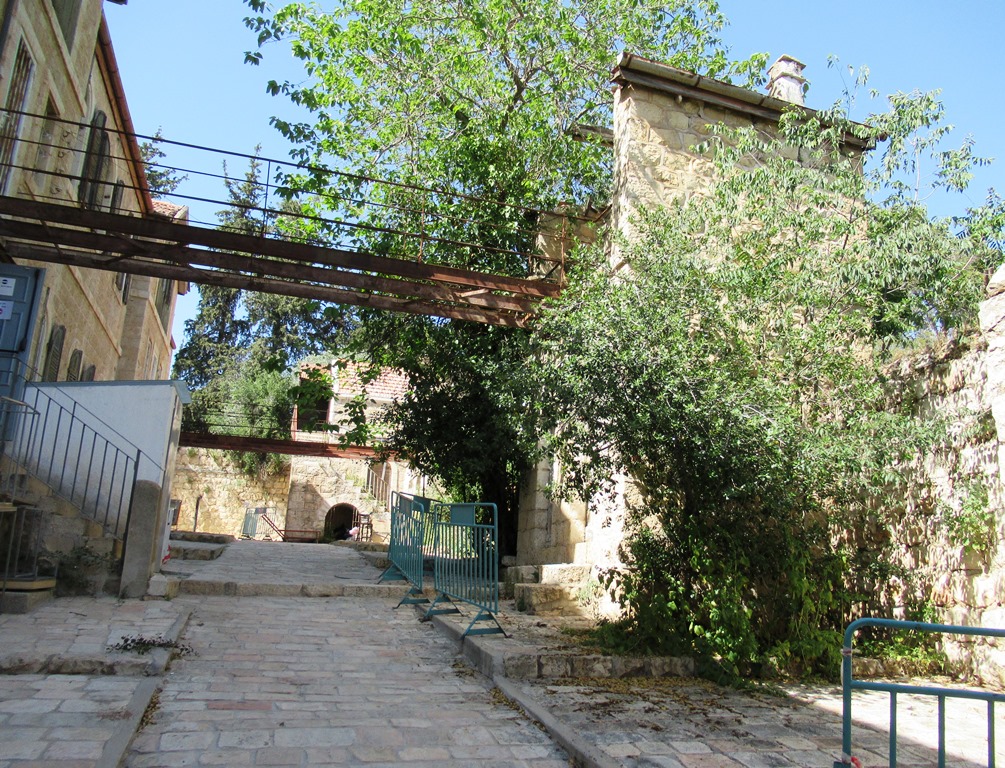 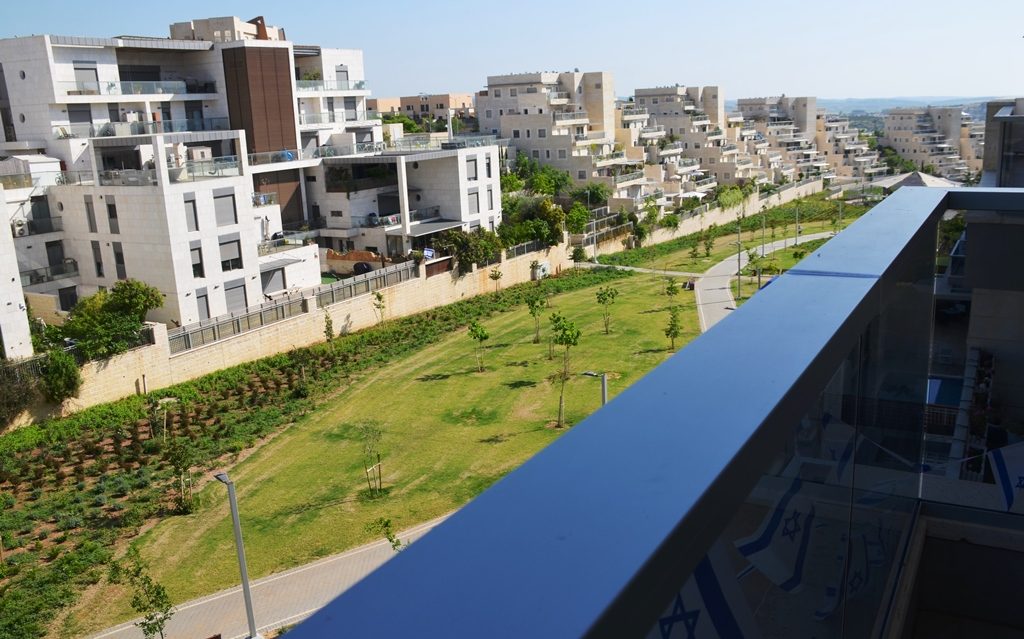 3 thoughts on “Israel 70 Years: Past and Future”