Another week of contrasts-

The highs and lows on the Jerusalem, Israel streets

John Kerry may have gone home after his short visit,

but the cat who crashed his 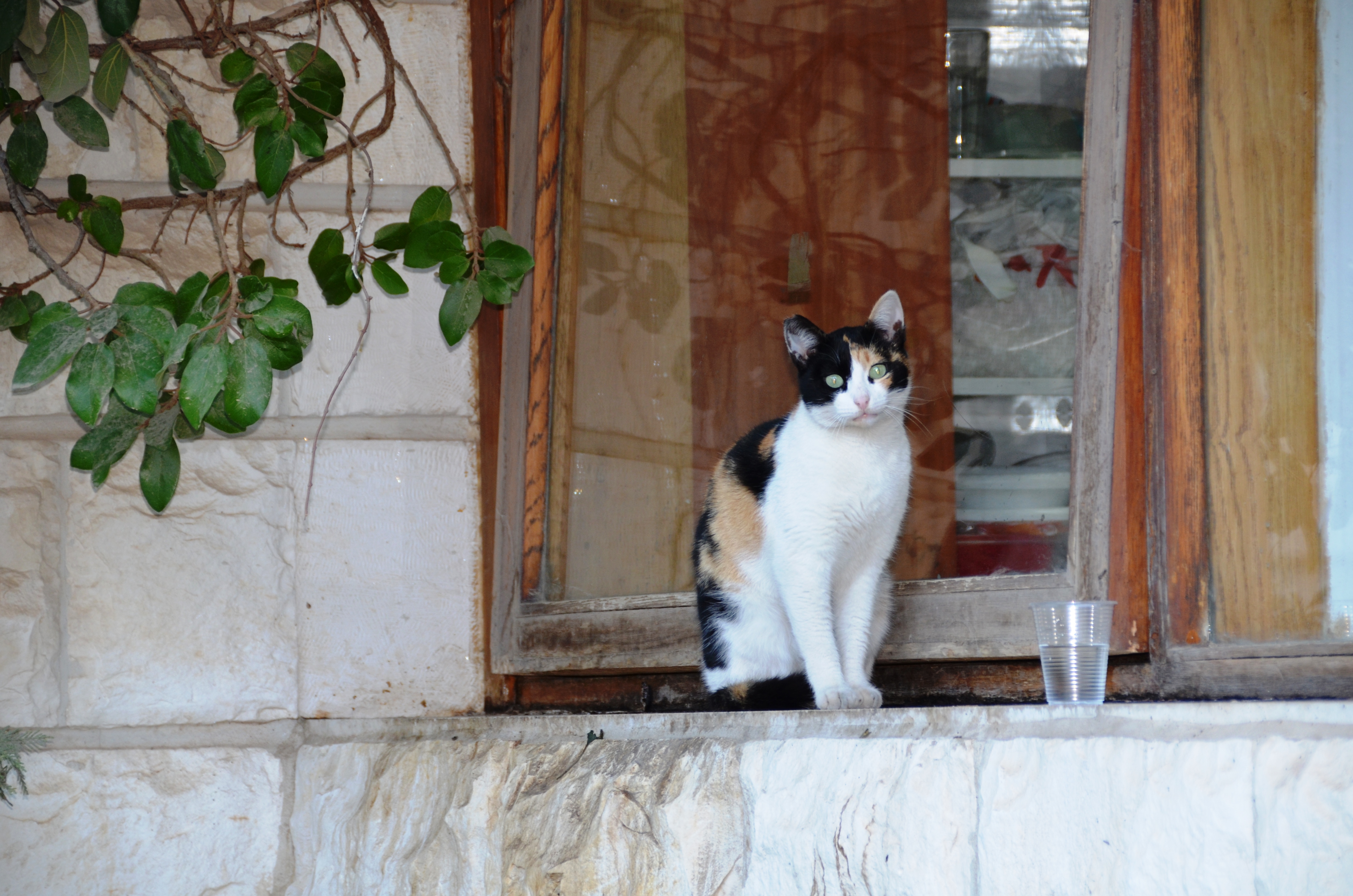 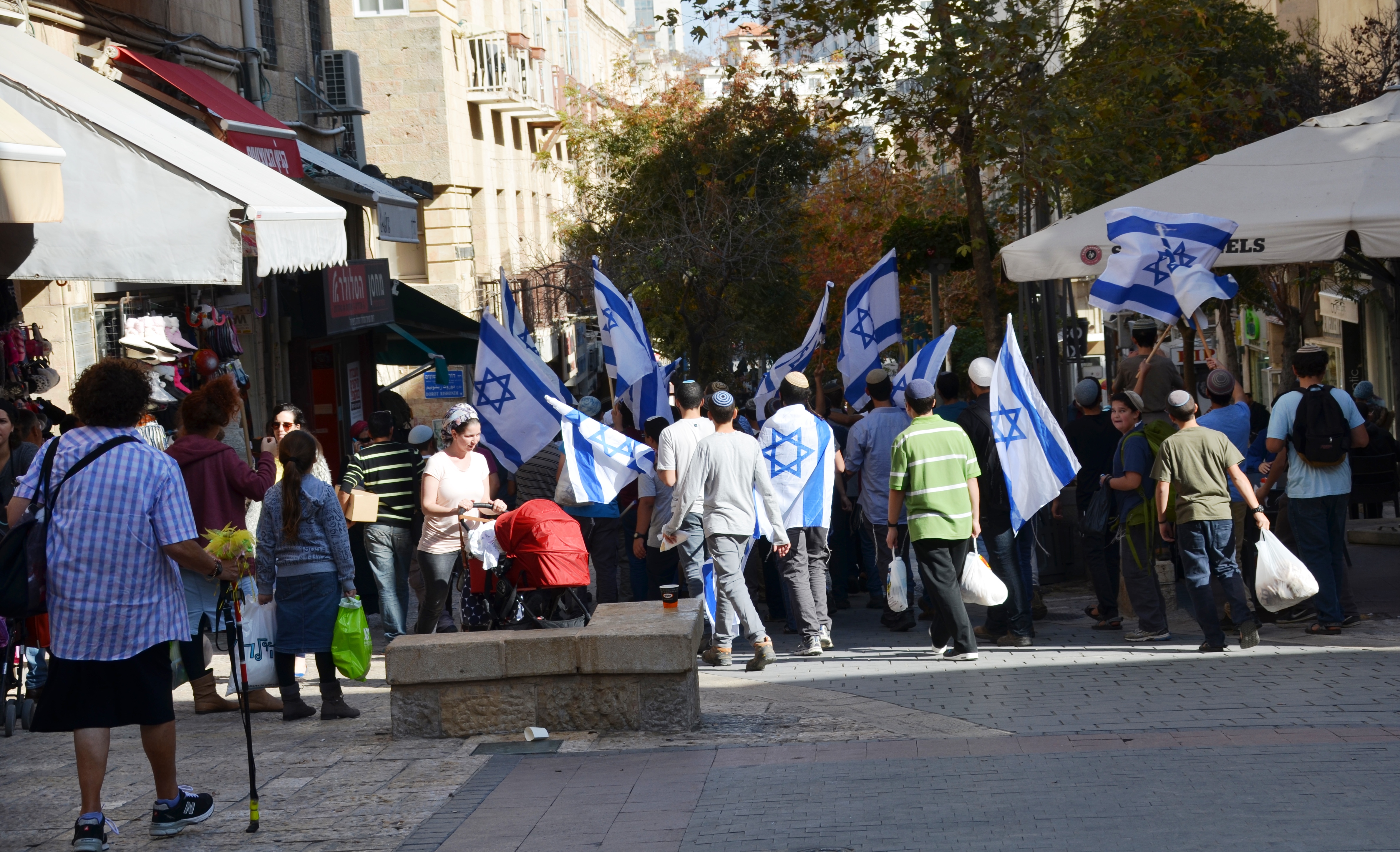 One sunny day, youngsters with Israeli flags were singing and dancing down Ben Yehudah Street, toward Jaffa Road and the Old City. 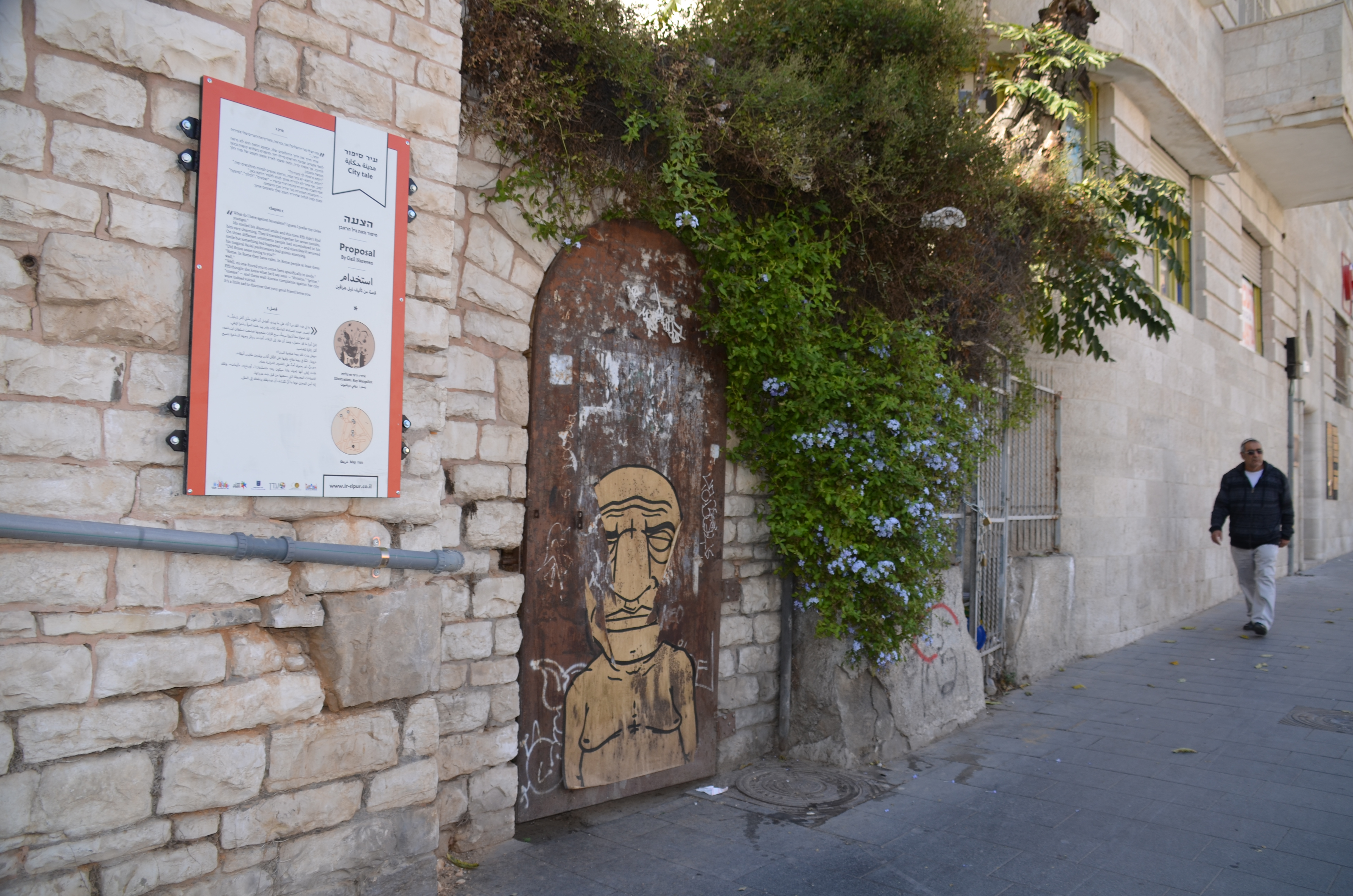 Around the corner, it was quiet, with some new graffiti on the wall.

Turn the next corner and you see that renovations to the Froumine House, 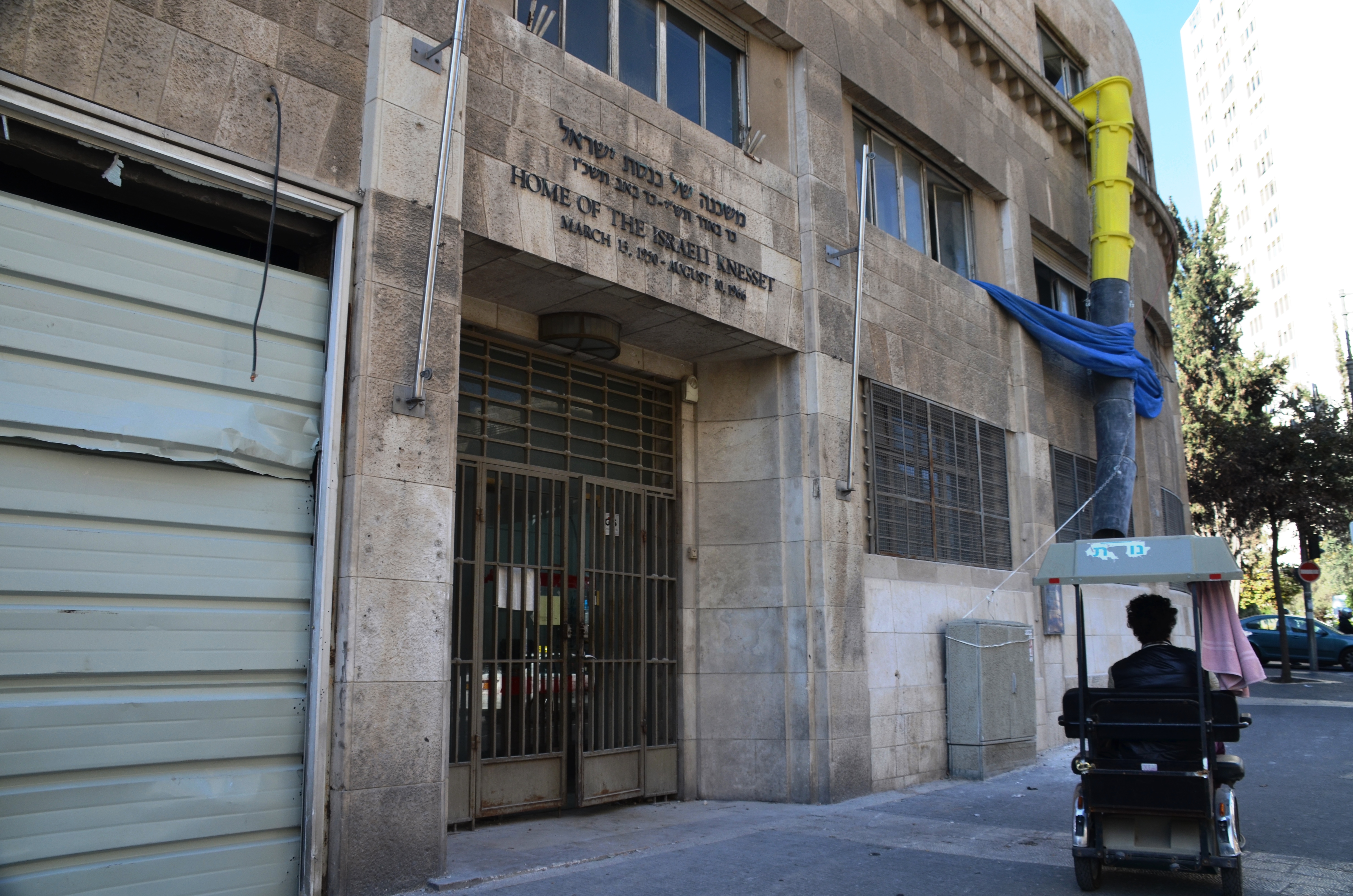 It had been the home of the rabbinical courts,

but was vacated some time ago.

Now it is to become a museum on the history of the Knesset. 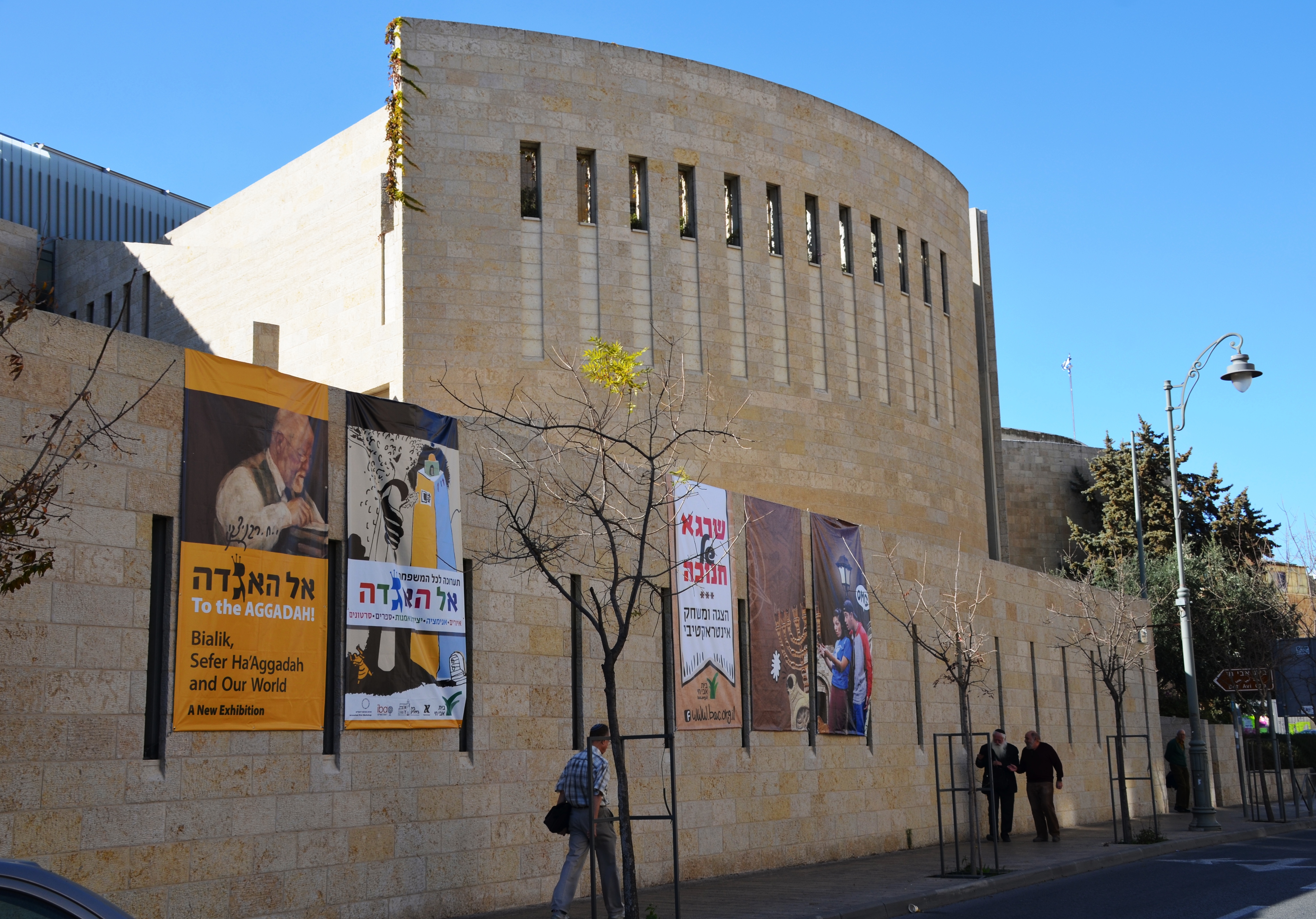 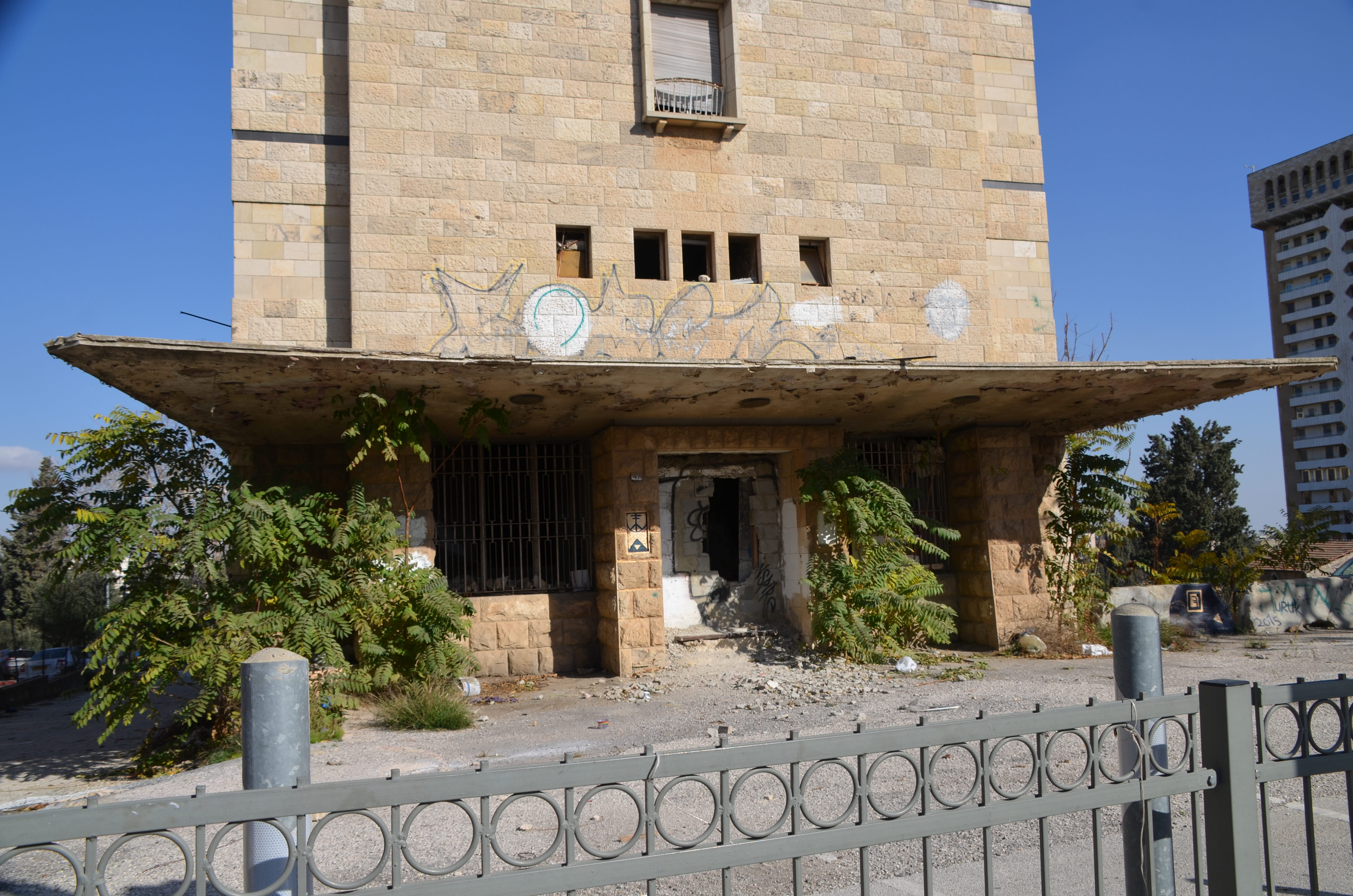 while across the road, one of the most valuable real estate properties in the world is home to those who sleep in this stone shell. 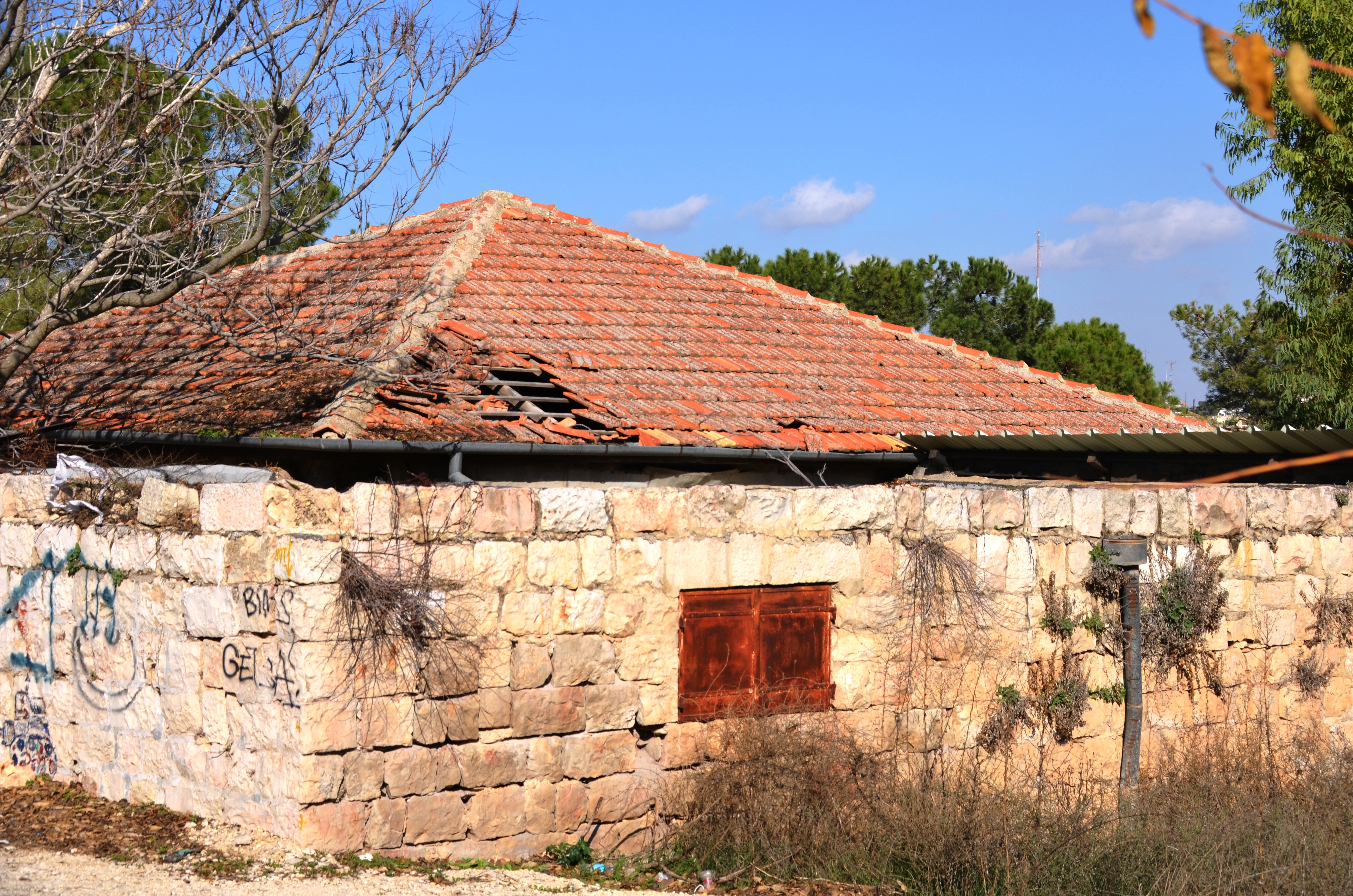 It has this sorry looking neighbor,

right across from the Jewish Agency Building

where the masses gathered and danced on November 29, 1947.

The date when the UN Partition Plan for in Palestine was adopted,

one of the most joyous days in Israel’s history.

Sadly, the Arabs did not accept the UN resolution

and started attacking the next day. 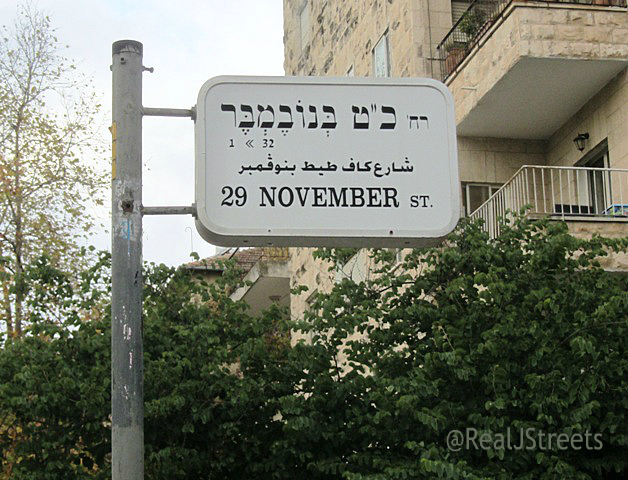 In Jerusalem, there is a street named for the day.

Hard to believe, but this photo has received 73,313 views and 308 shares since going up on Facebook on the morning of November 29.

On the afternoon of the 29th, 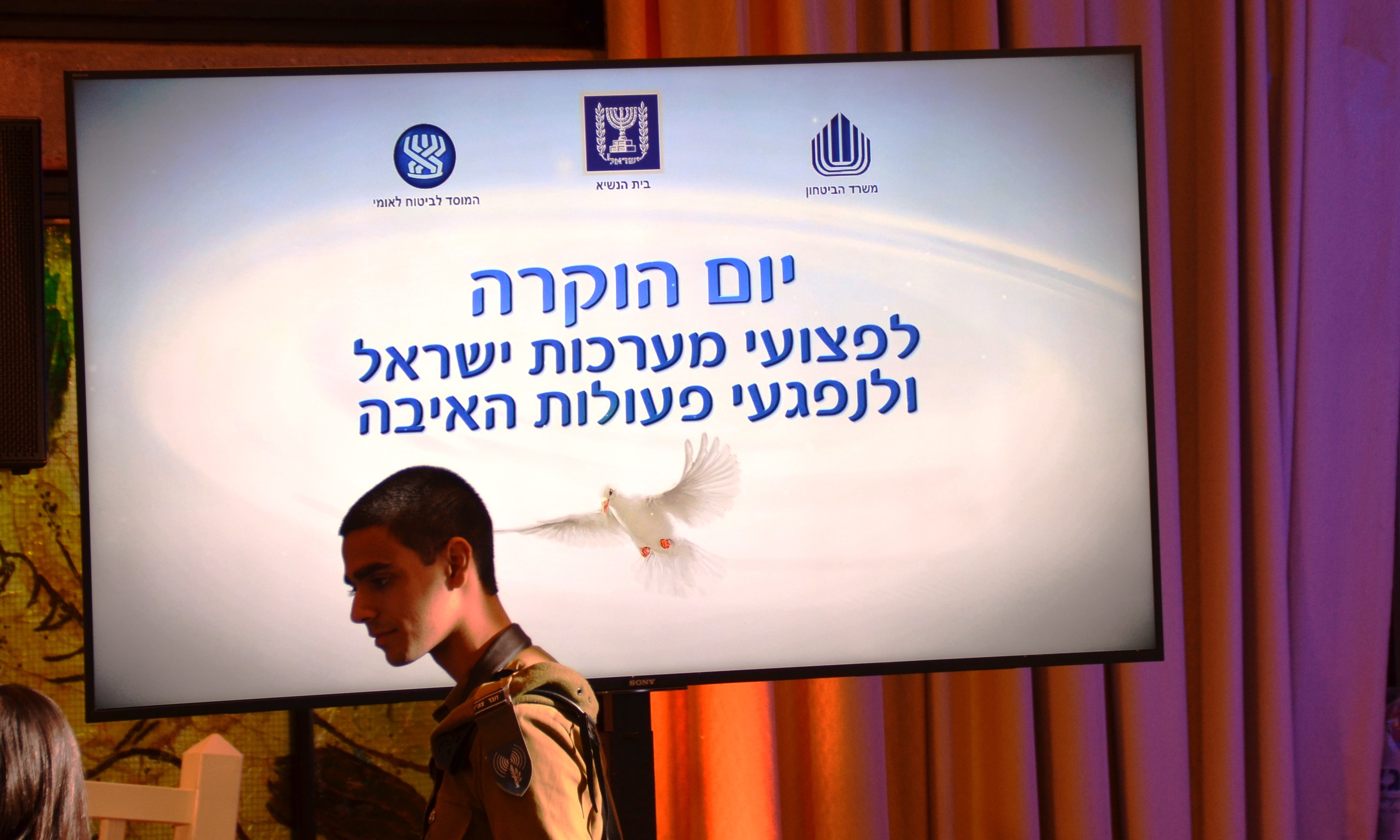 a special ceremony was held to honor Israeli soldiers

who had been severely injured in various military actions and wars. 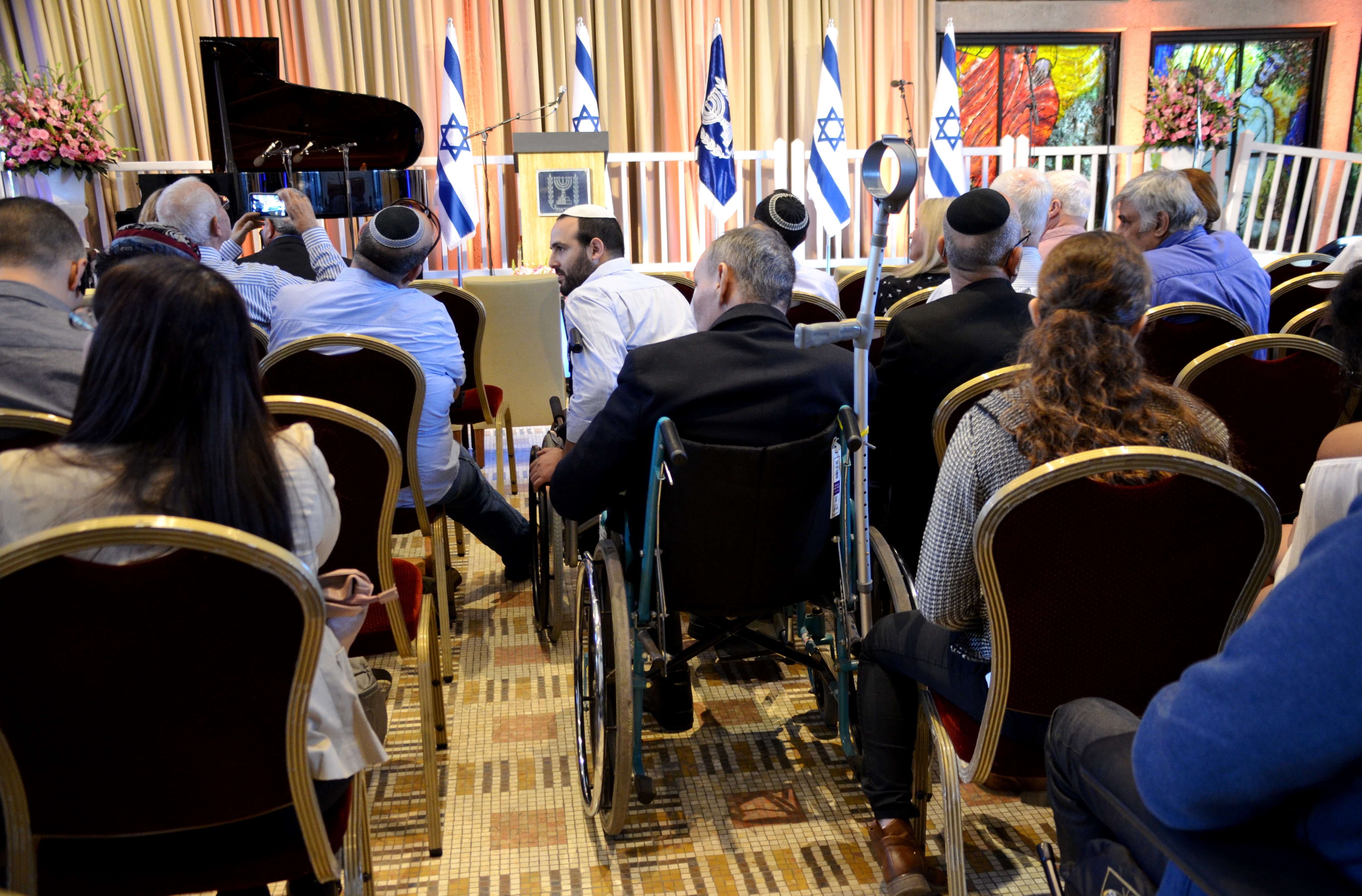 Alive, but injured while safeguarding their country. 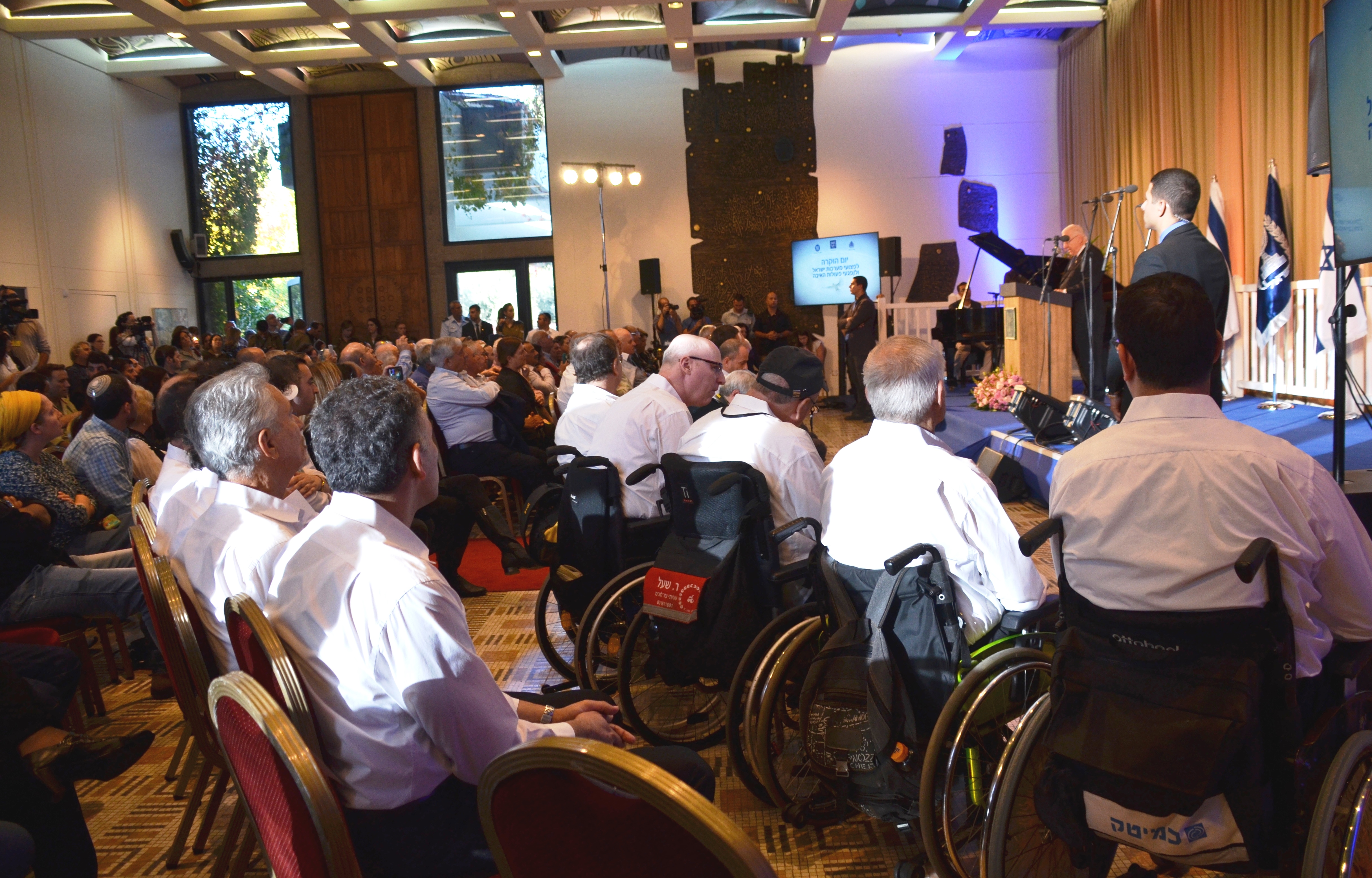 The program was a bitter sweet experience,

it was great to see these men in wheelchairs being honored,

but it’s a shame that there have been so many wars. 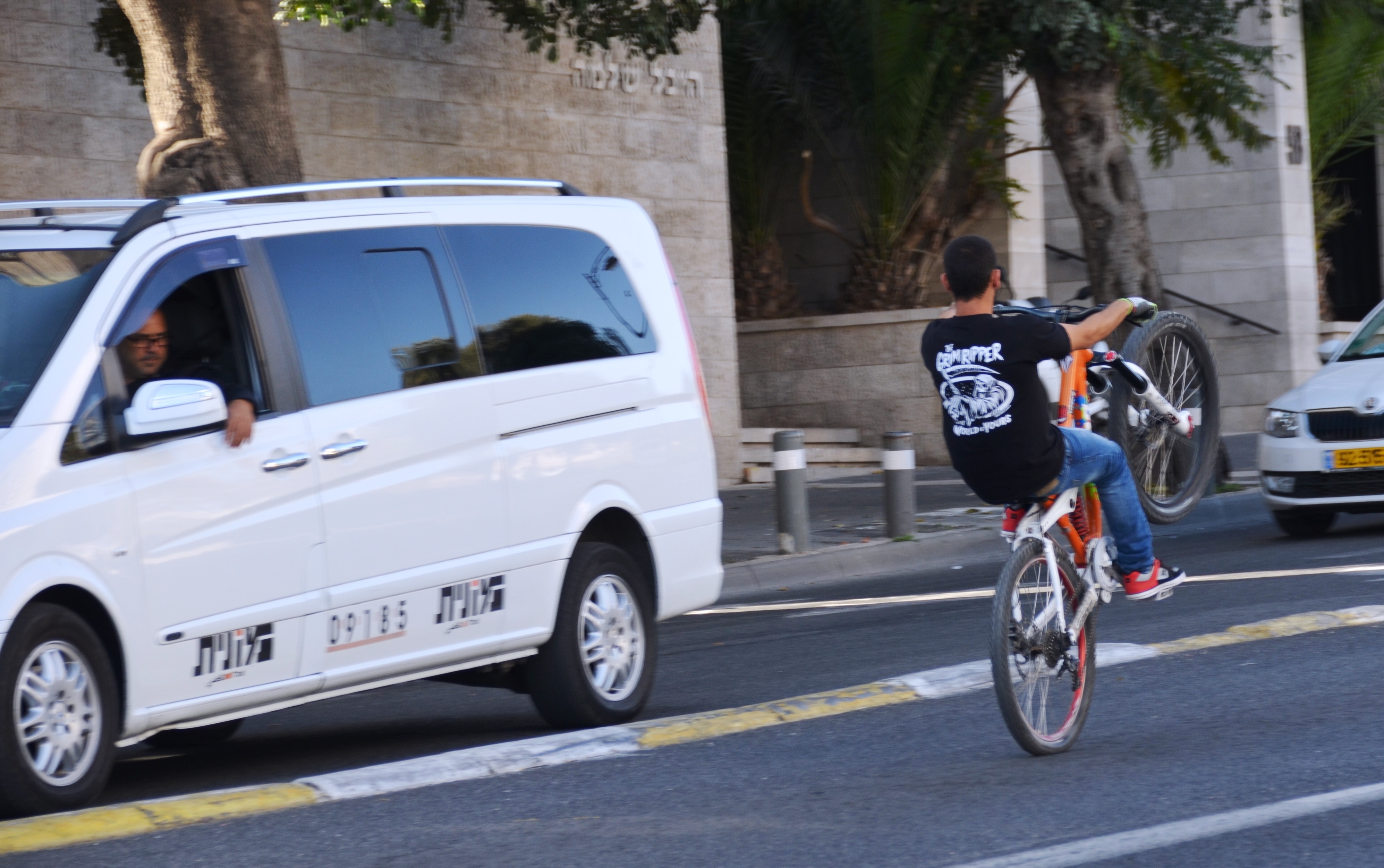 outside this biker was on one wheel racing down King George Street.

The week before Hanukkah is always a busy one.

This year people are weary and wary because of the “situation.” 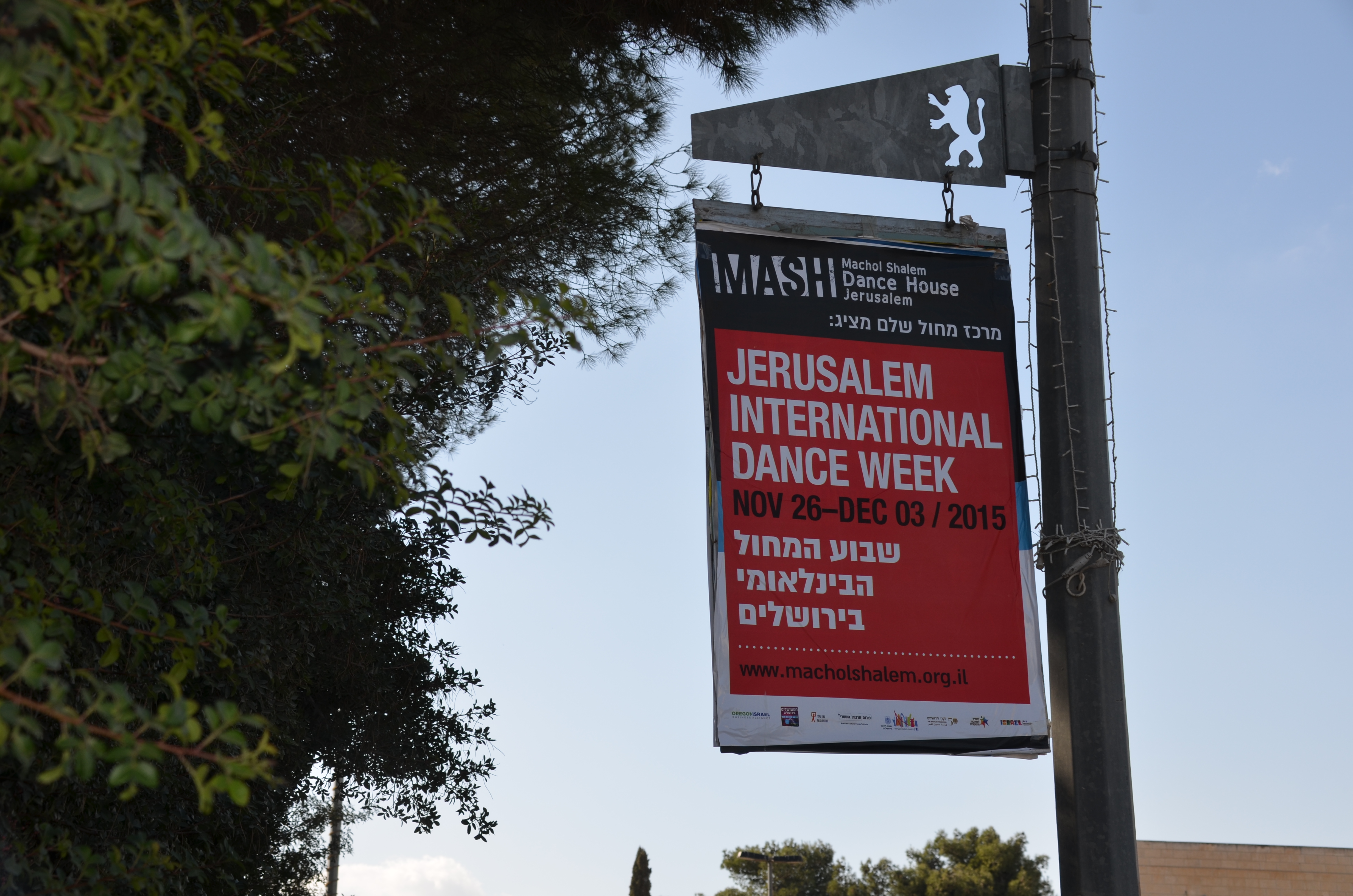 there is an international dance festival going on, 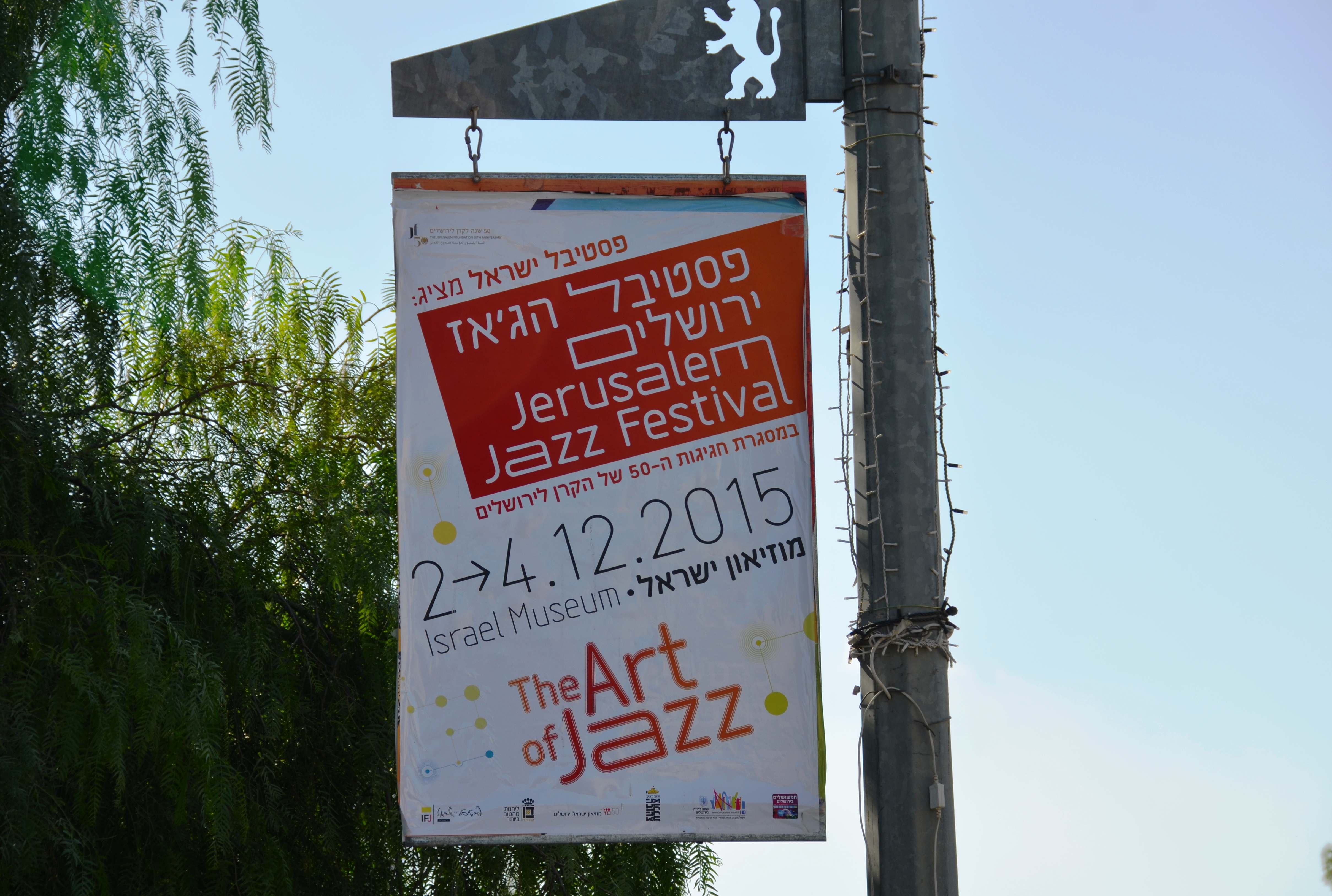 a jazz festival at the Israel Museum, 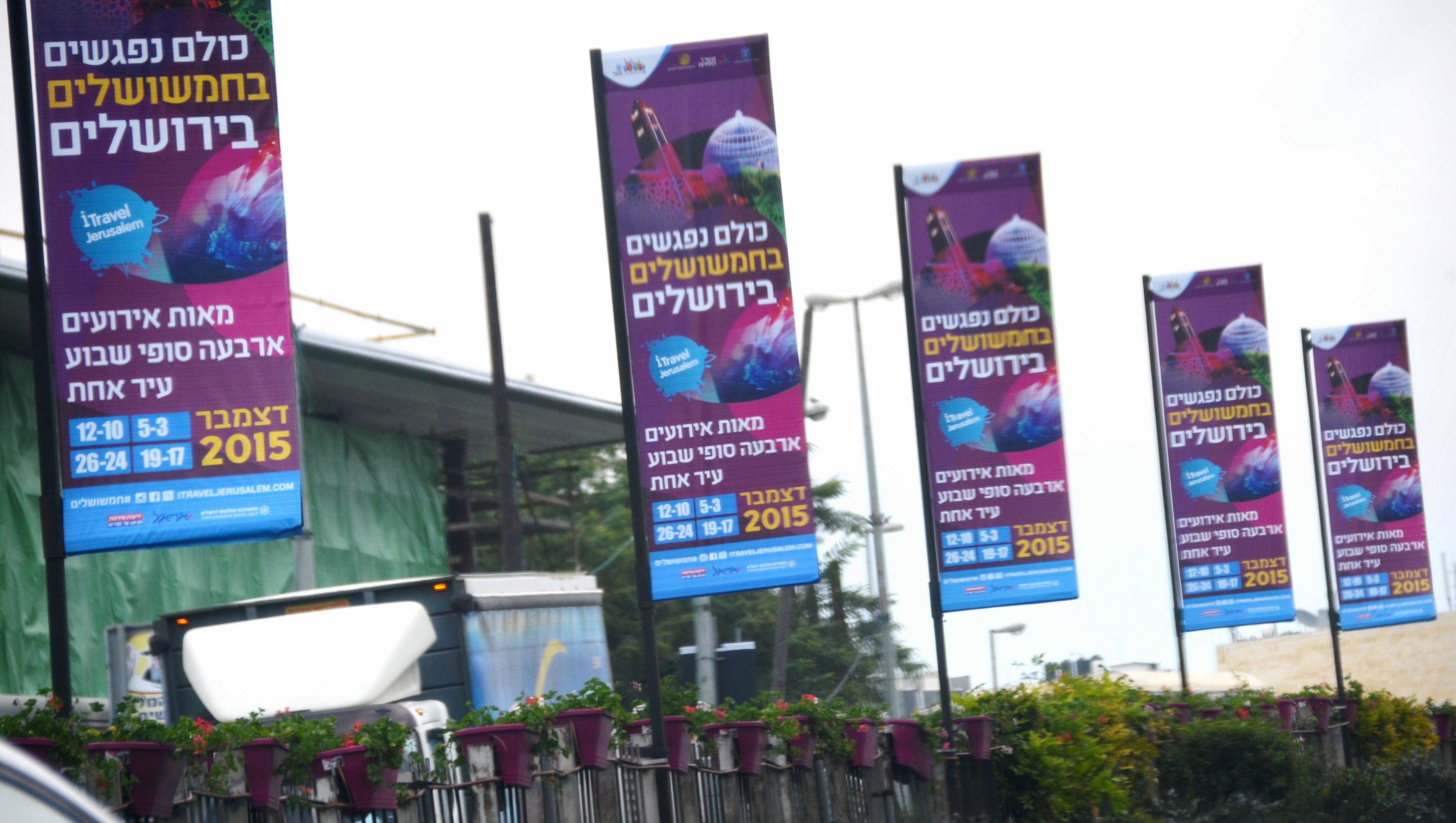 There are tourists groups around,

and some had to change their plans because of the weather.

The 17th Jerusalem Jewish Film Festival will be taking place from December 7-12, 2015. 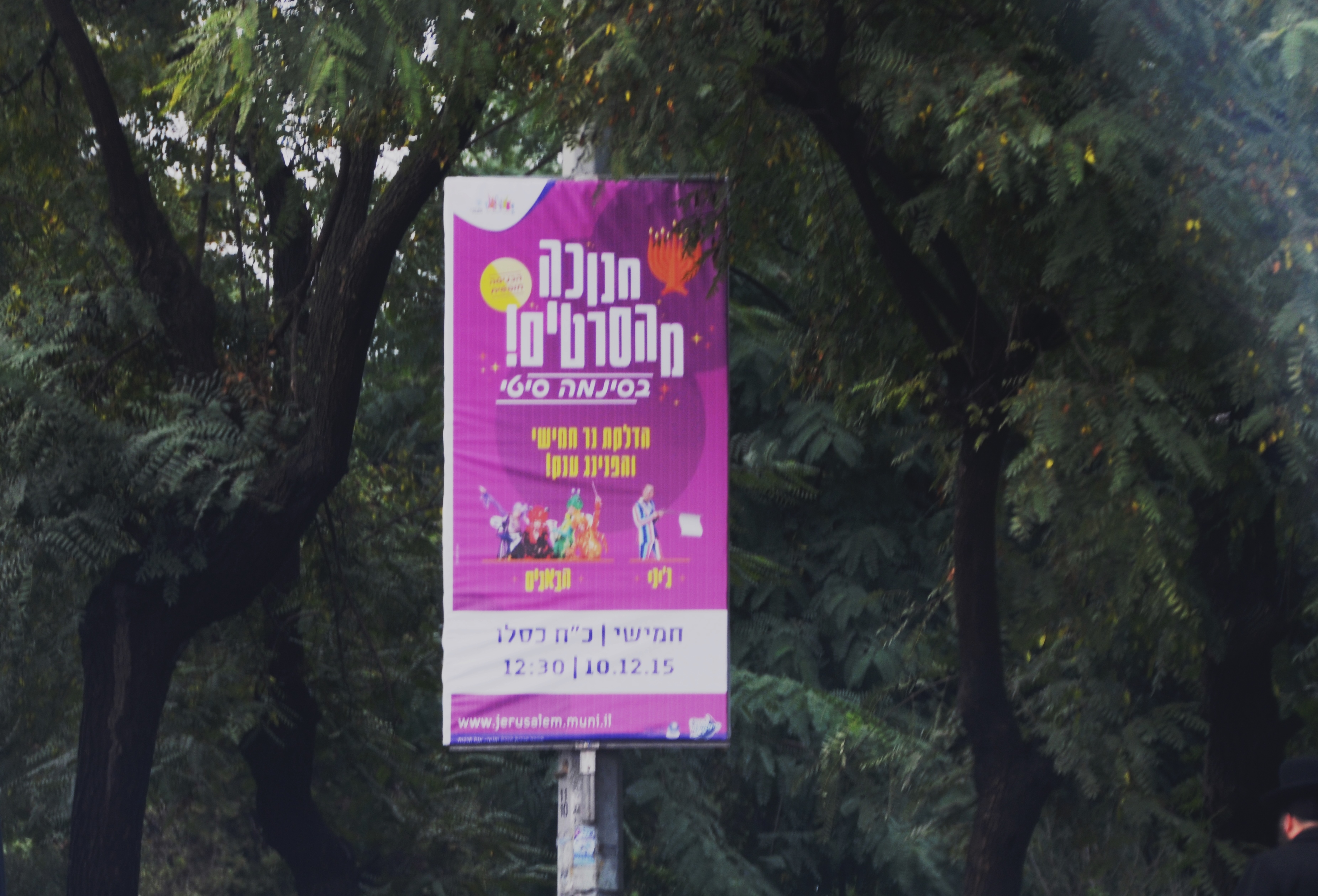 Cinema City not only has films for Hanukkah, but a special candle lighting and a ‘giant happening’ on the fifth night. 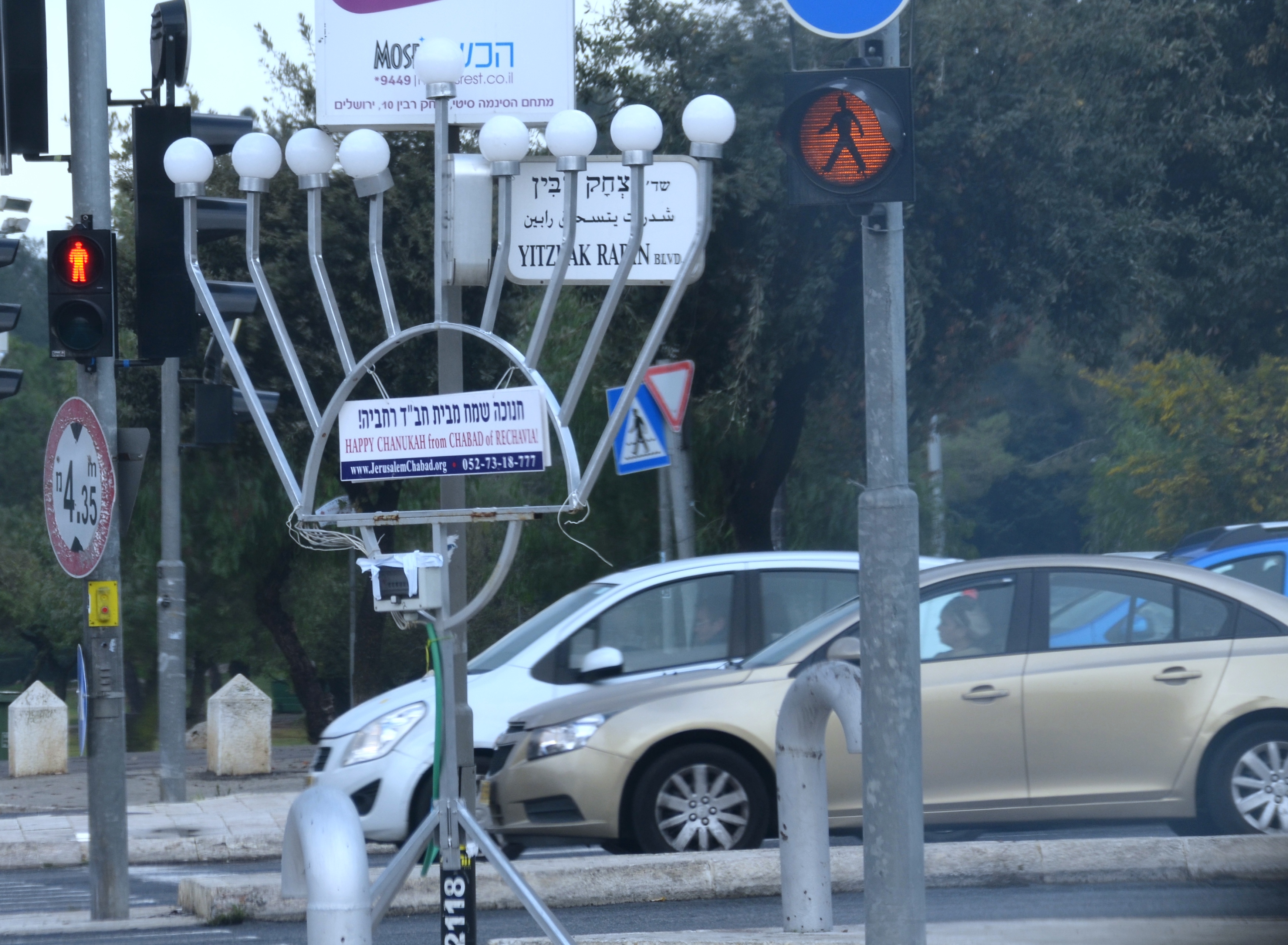 Chabad has their lights ready to go on most of the busy street corners.

The decorative menorahs are on the lampposts,

ready to go for the first candle on Sunday,

while the city has posted signs below,

from the real Jerusalem streets.

0 thoughts on “Jerusalem the Week Before Hannukah”