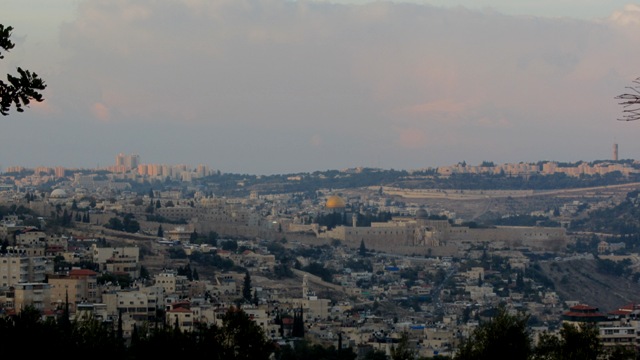 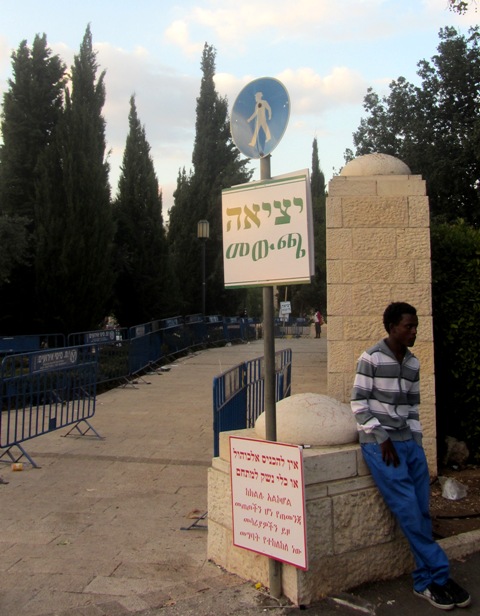 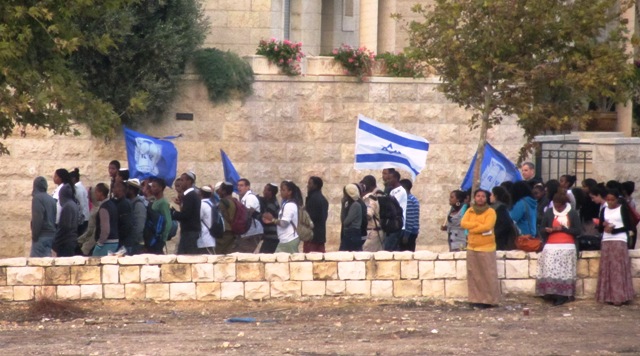 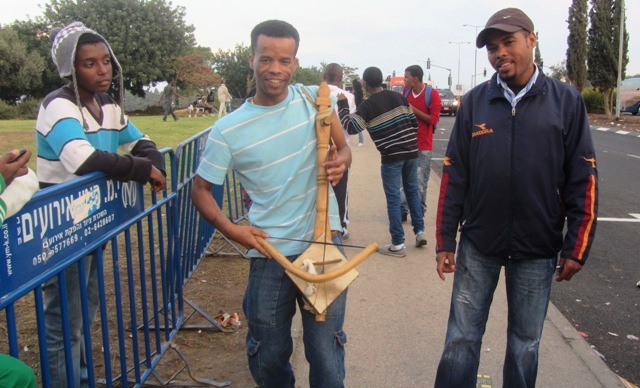 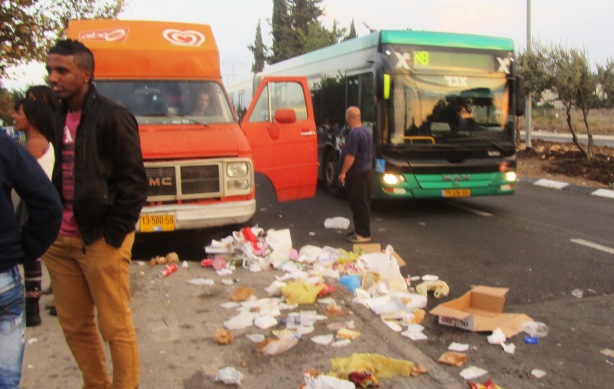 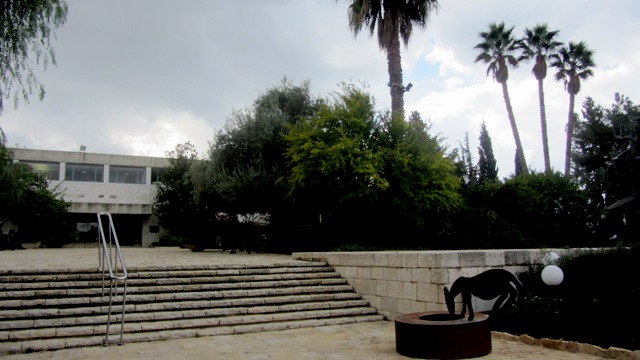 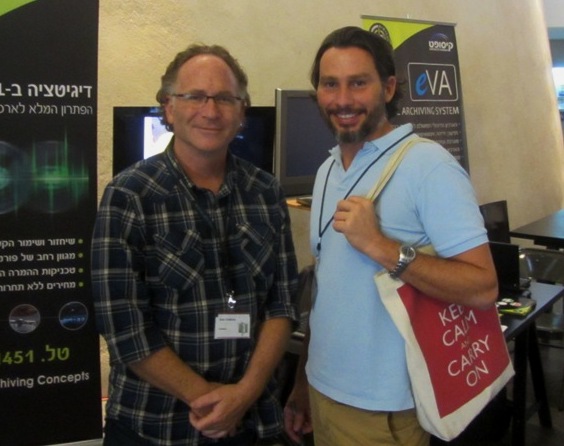 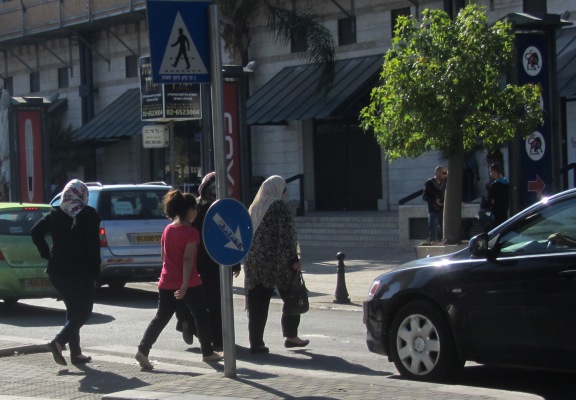 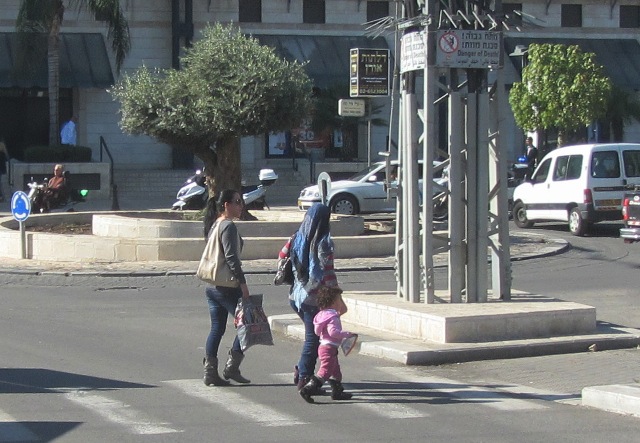 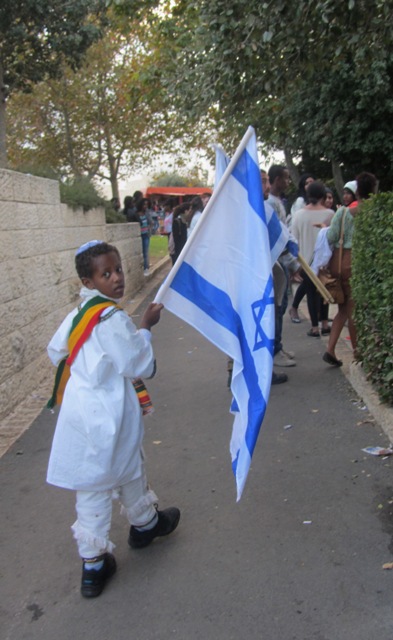 11 thoughts on “Israel Under Fire – Keep Calm & Carry On”