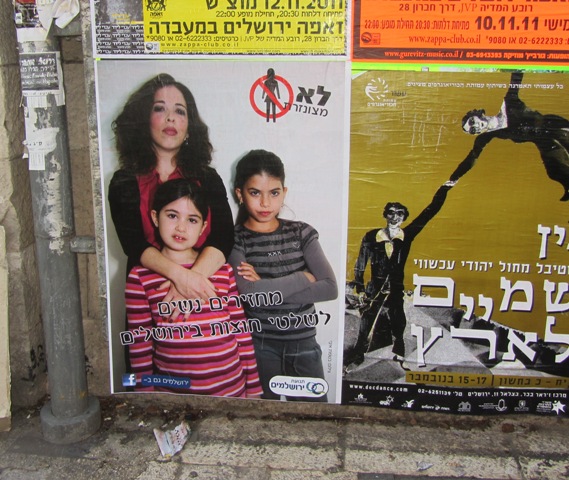 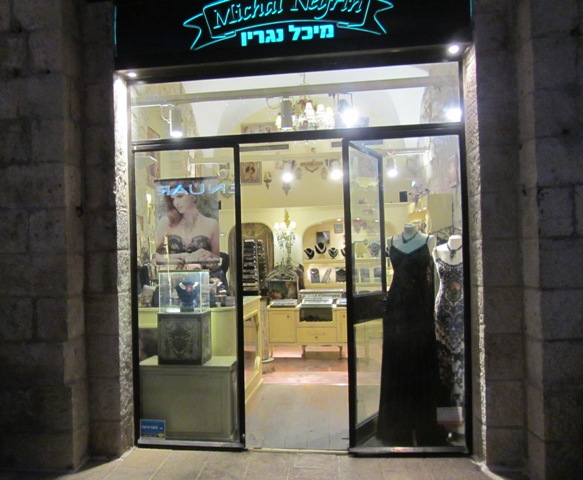 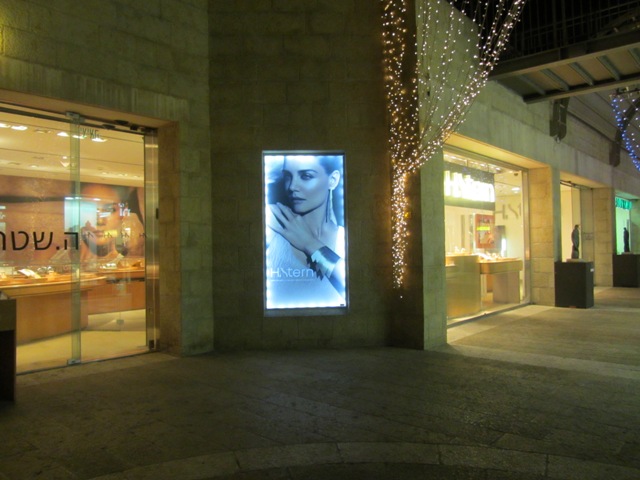 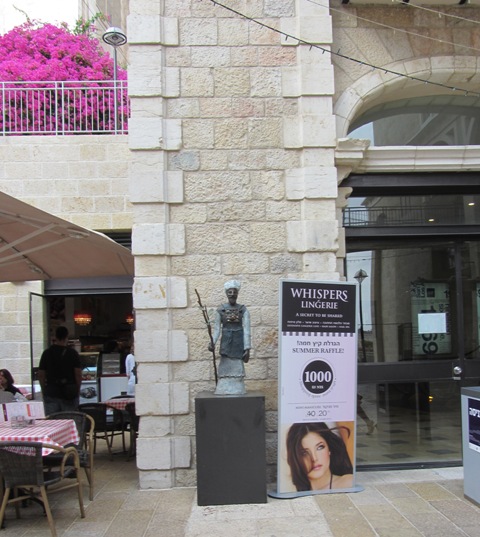 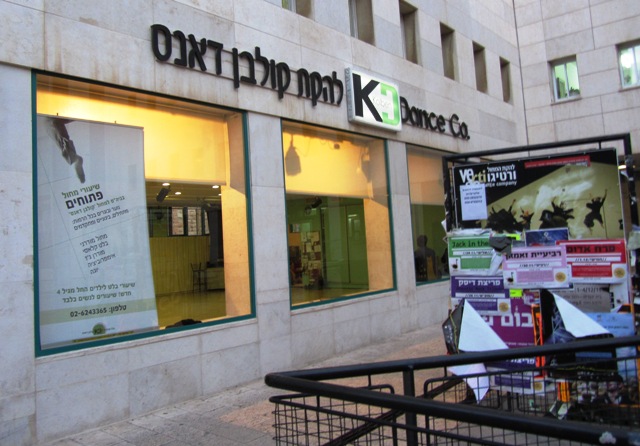 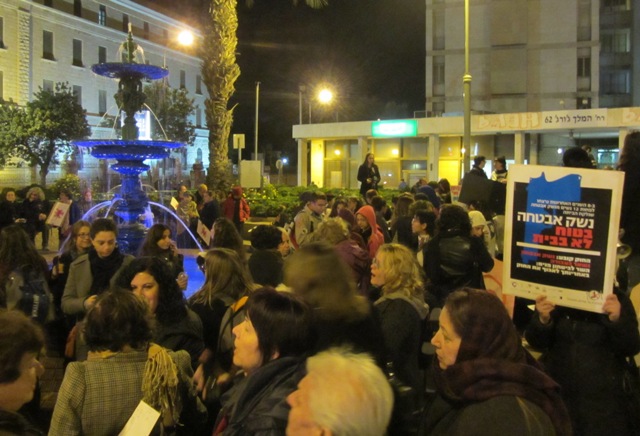 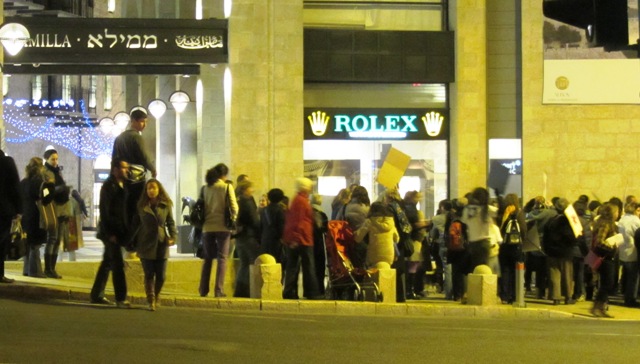 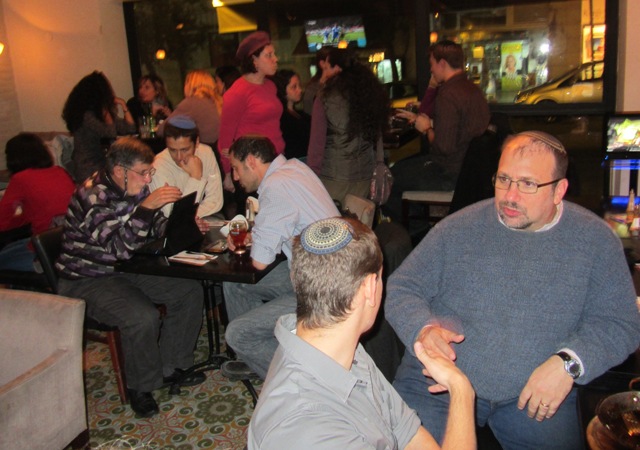 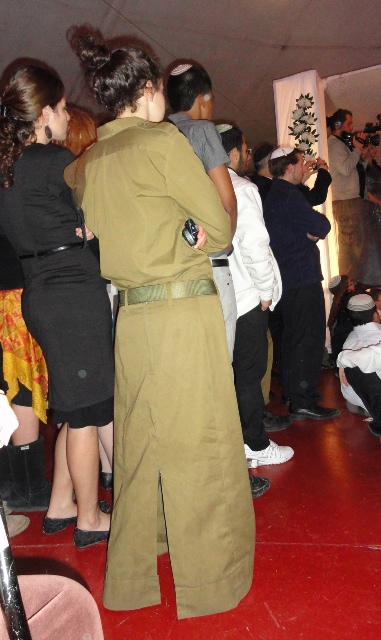 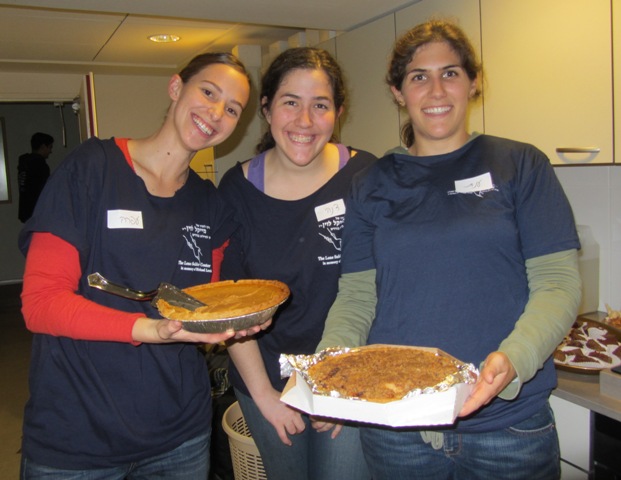 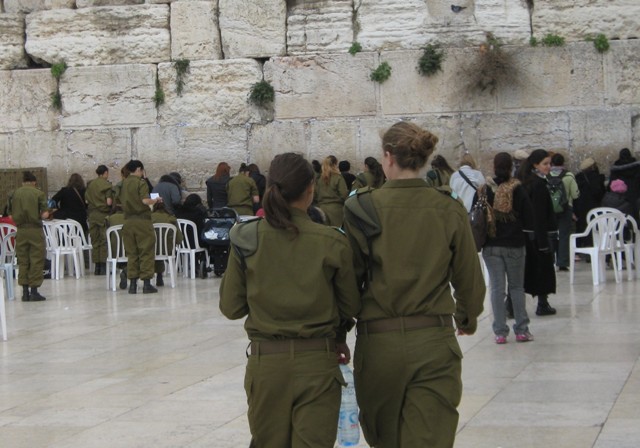 3 thoughts on “Women in the News”