however you spell it

is a favorite time in Jerusalem, Israel.

tower above many public locations,

near Jaffa Gate on the fourth night,

and this large one at the Kotel, the Western Wall.

On the first night of Hanukkah I saw this new one,

sponsored by the Jerusalem Development Authority,

along with the Municipality and iTravel.

Look for it off of Yoel Salomon Street. 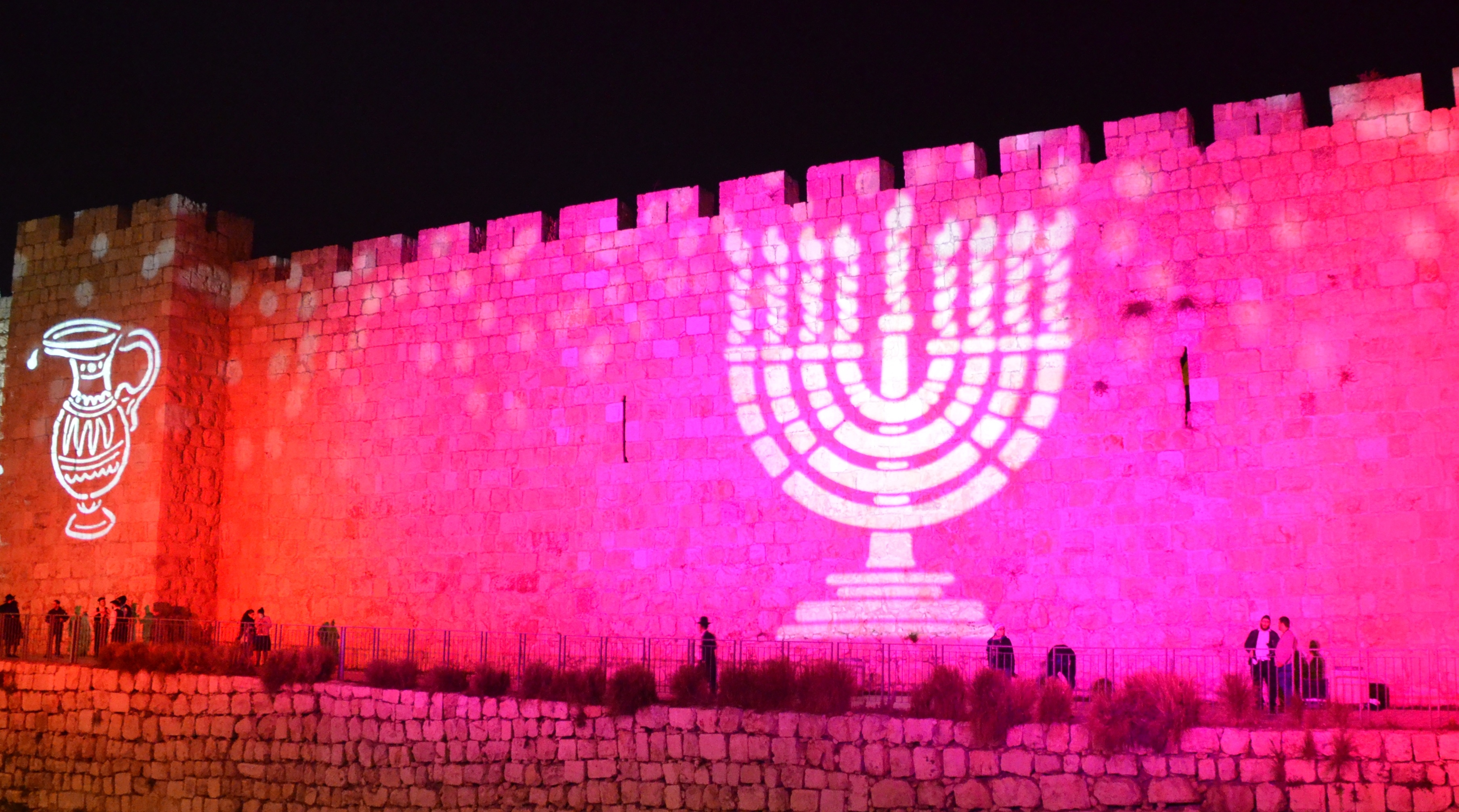 is the light and sound show,

on the Wall of Old City near Jaffa Gate,

which is well done, 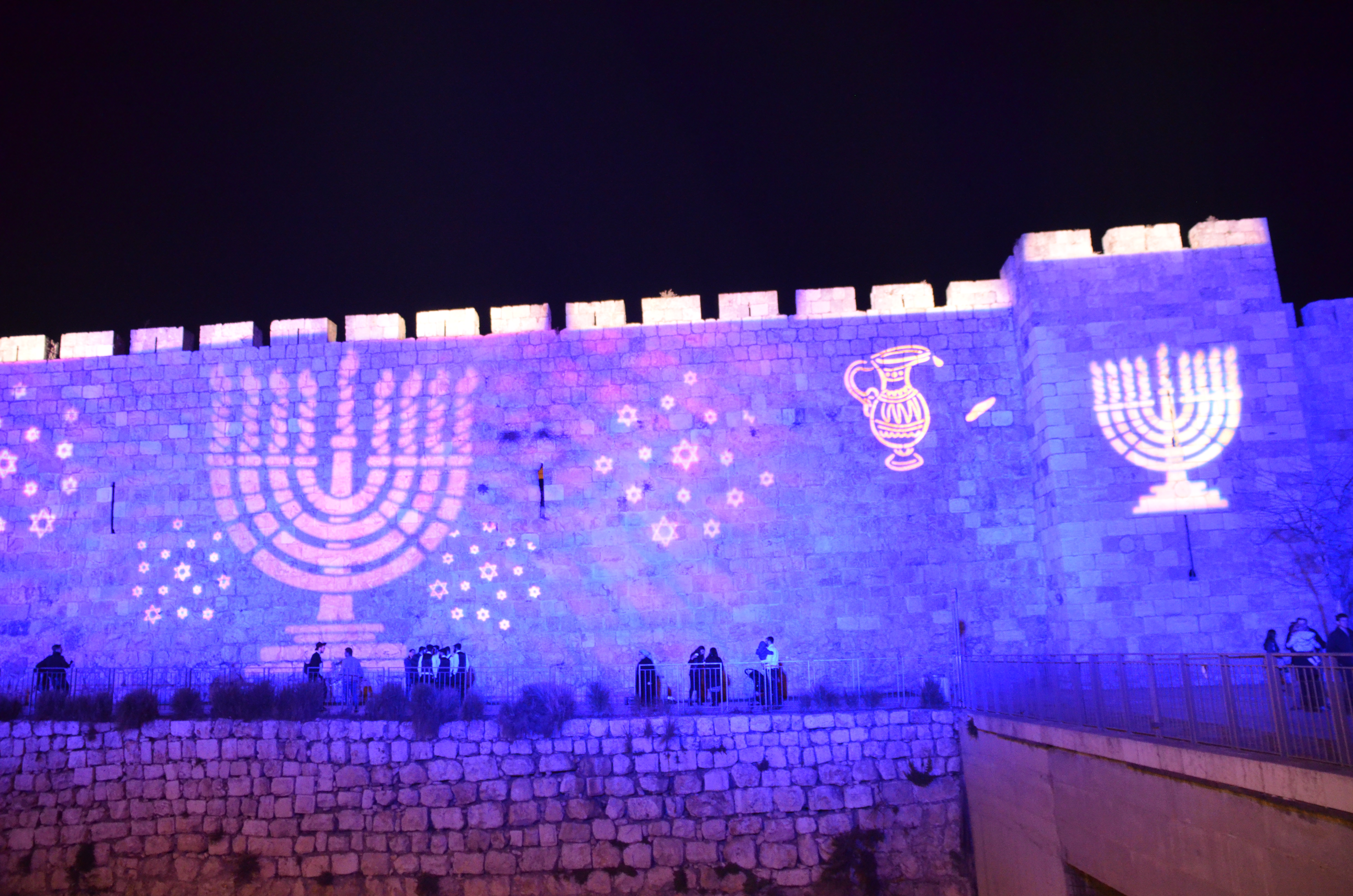 with holiday songs and projections! 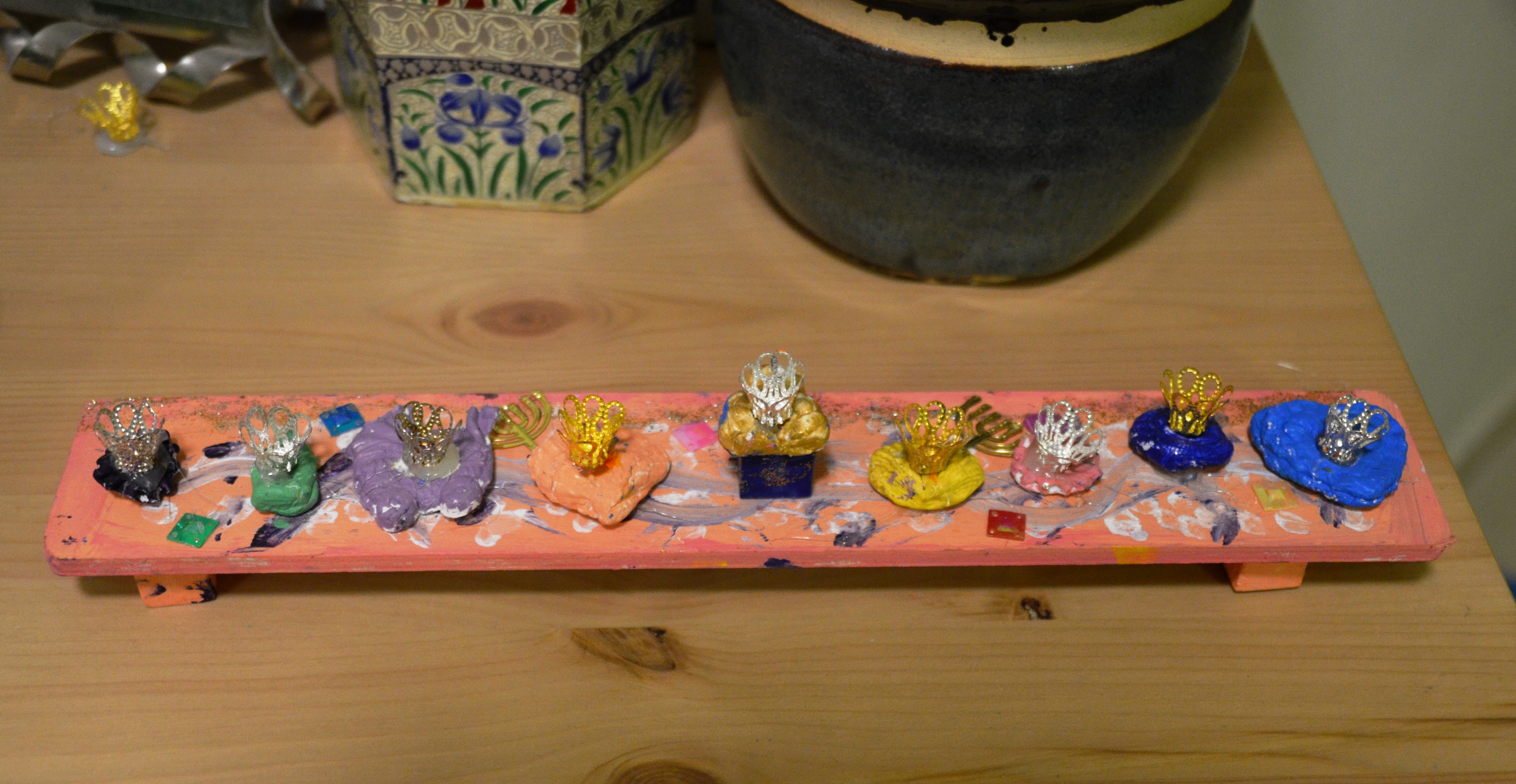 millions of special smaller hanukiot can be found inside.

During the Hanukkah festival

the Jerusalem streets are usually full of visitors and tourists.

Whether it is the winter cold or the security situation,

unfortunately the Jerusalem streets are much too quiet.

This is the new colorful display in its place for Hanukkah.

Hanukkah is the holiday of the Hashmonaim,

the Maccabees of old.

Their story is of the re-dedication of the Jewish Temple,

and streets are named in their honor, not only in Jerusalem,

but also in Modi’in, the ancestral home of the Maccabees. 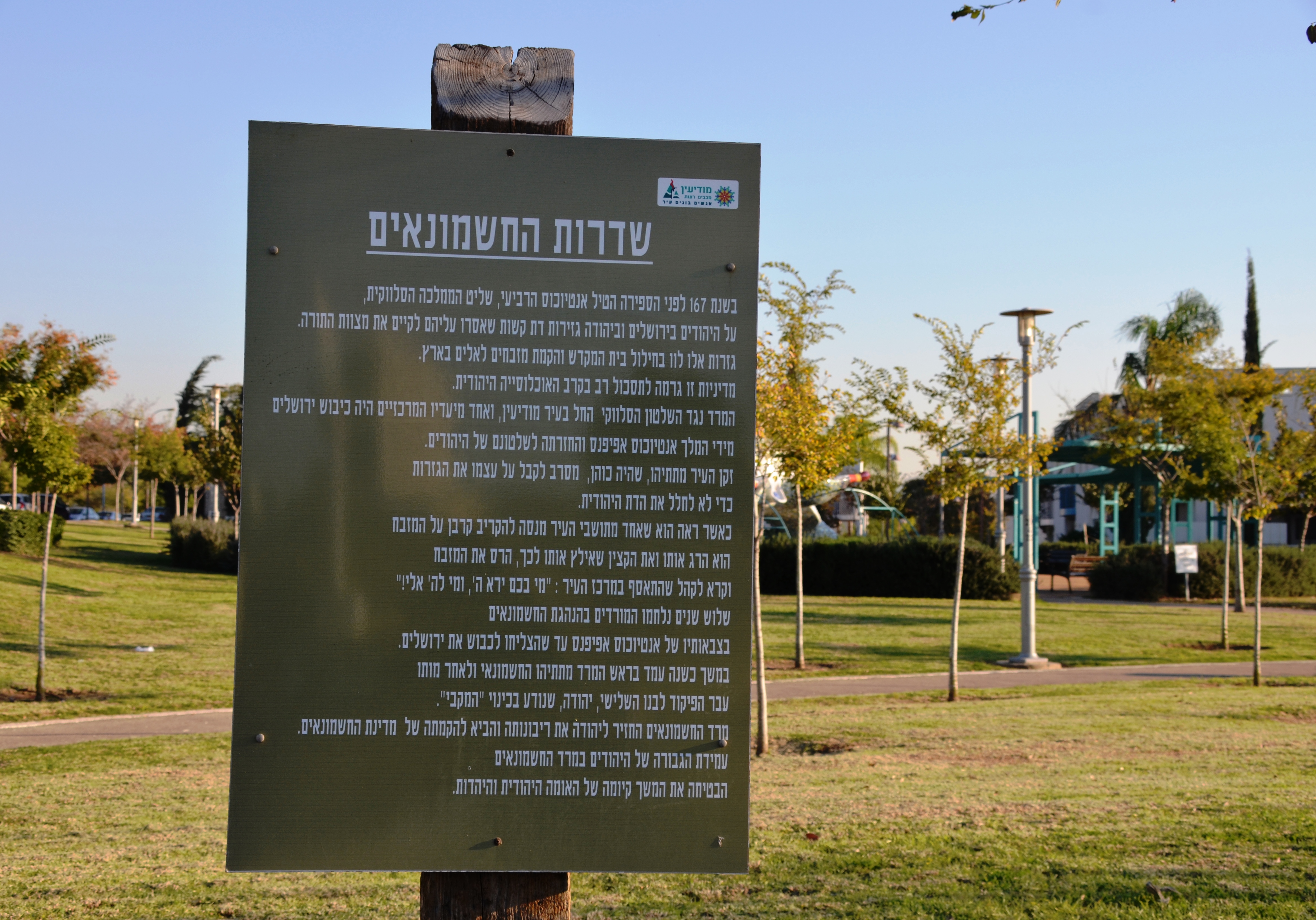 tells the story remembered from so long ago.

A cross street is “Blood of the Maccabees”

remembering the fight against Greek Hellenism.

“Happy Holiday of the Maccabees.”

We had our family Hanukkah party here in Jerusalem on the second night.

I managed to get one photo 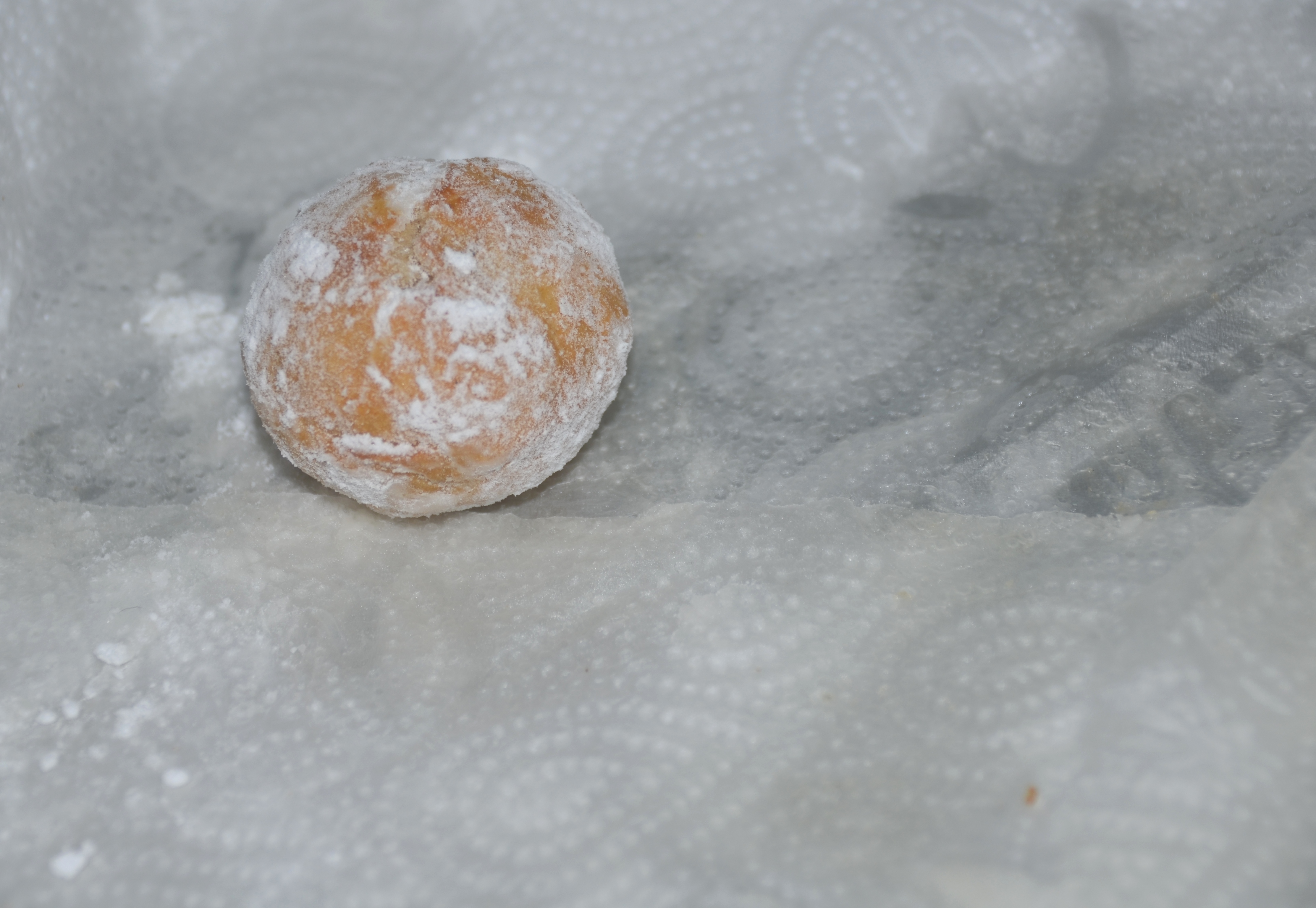 of the last sufgania before it too disappeared.

Lots of food and fun and presents for most families, 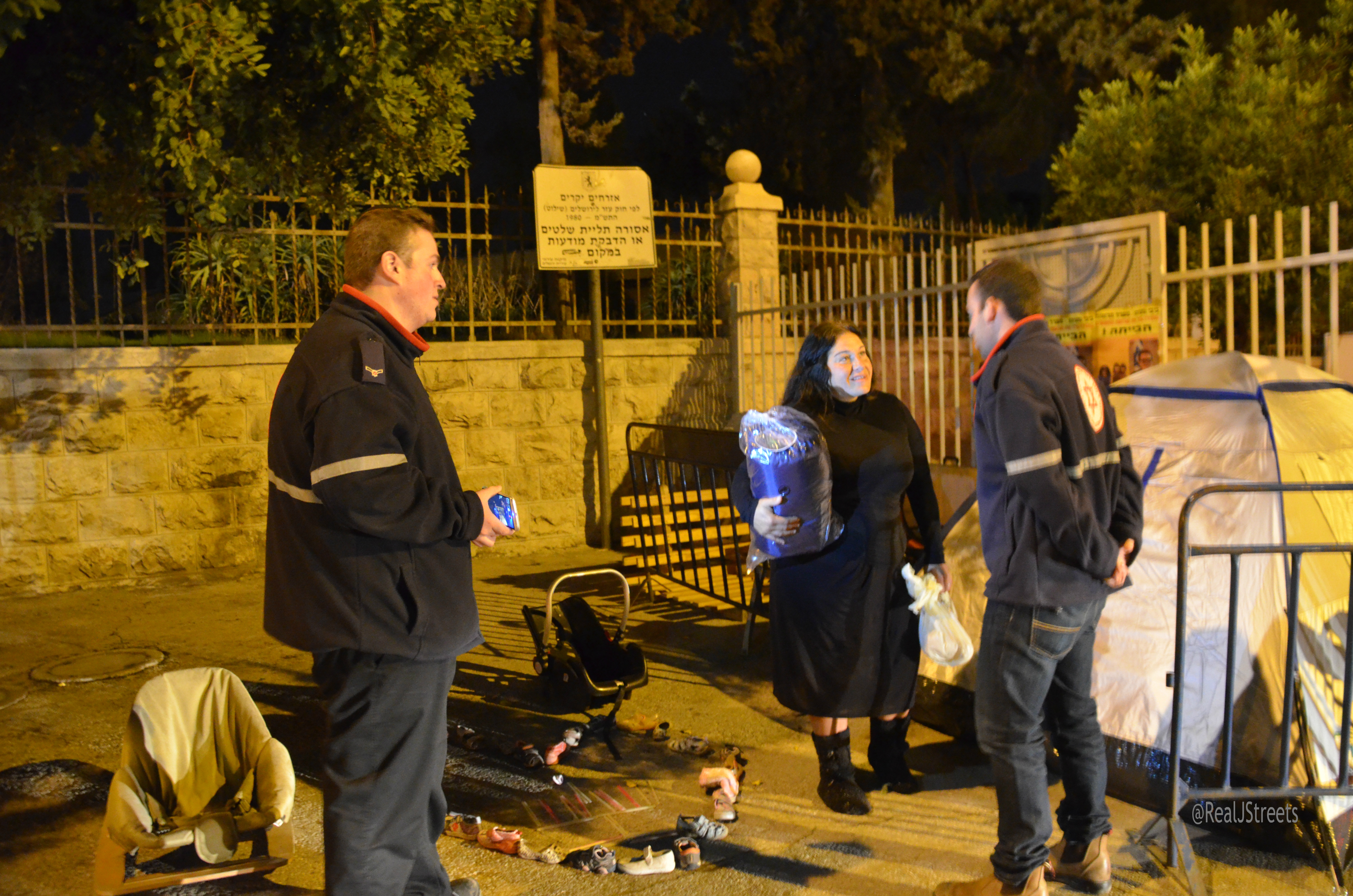 However, the weather has turned cold,

and for one woman who has been camped

outside the Prime Minister’s residence in a tent for weeks,

this new sleeping bag was a welcome gift.

Now to end with a new photo of an old favorite for many,

the Jerusalem buses join in wishing all