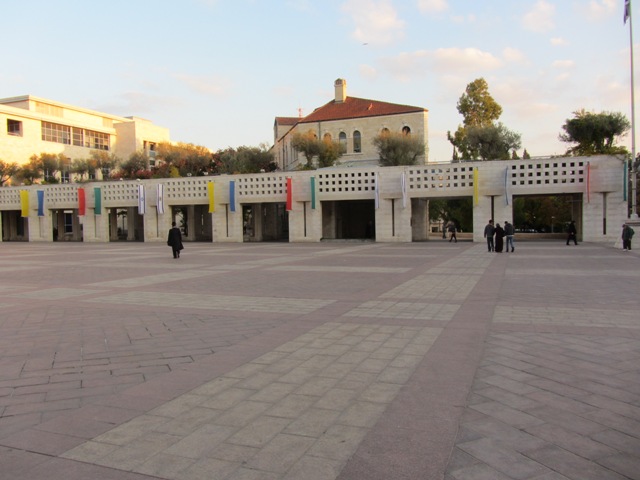 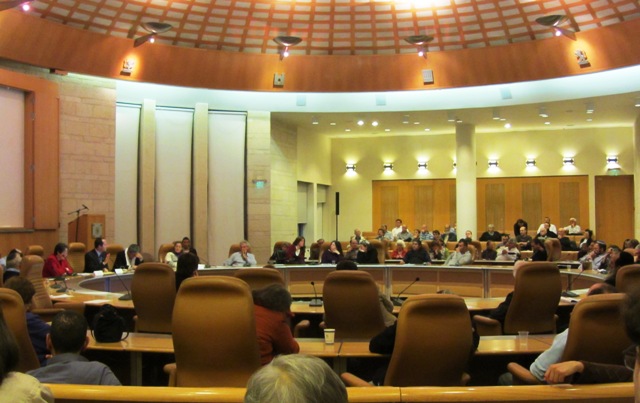 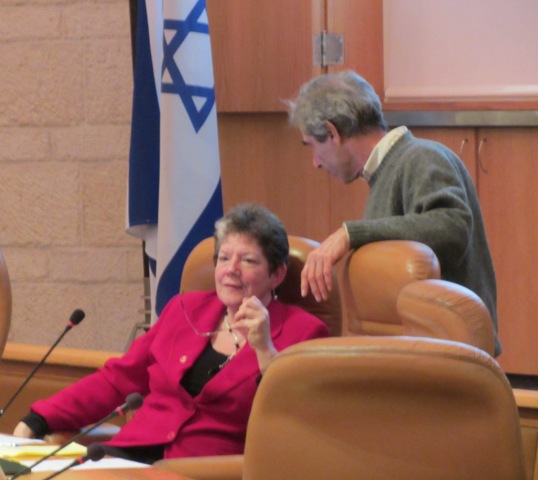 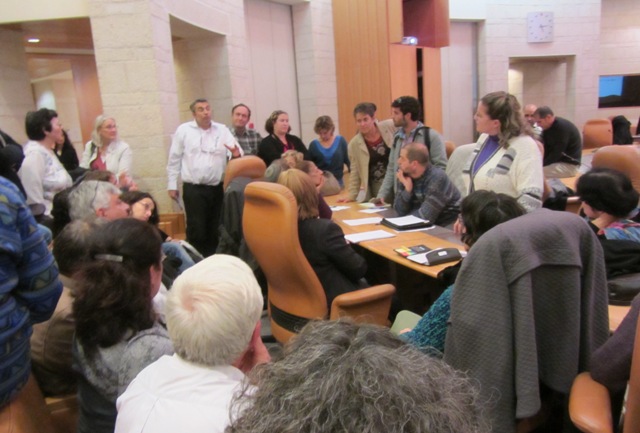 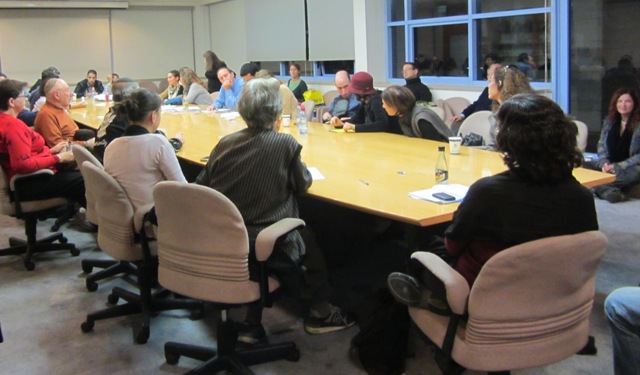 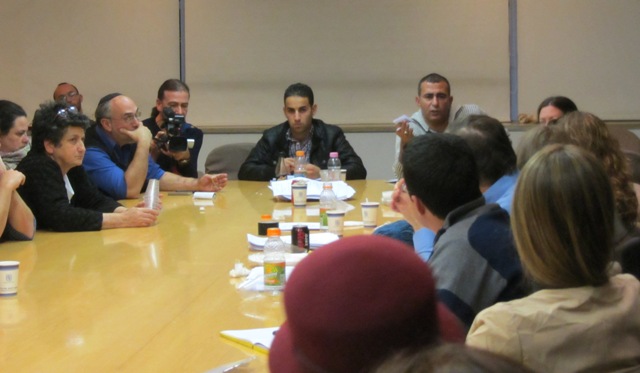 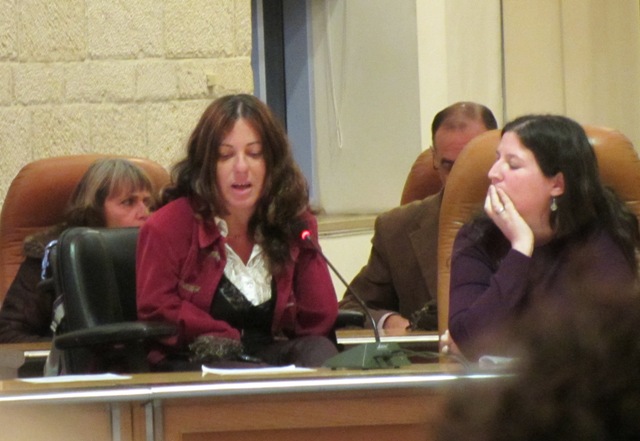 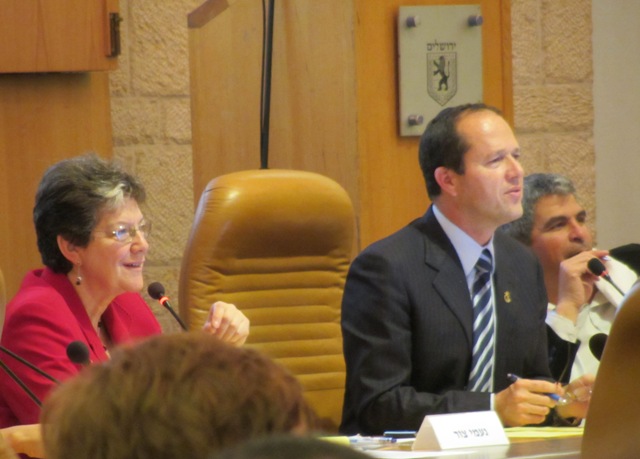 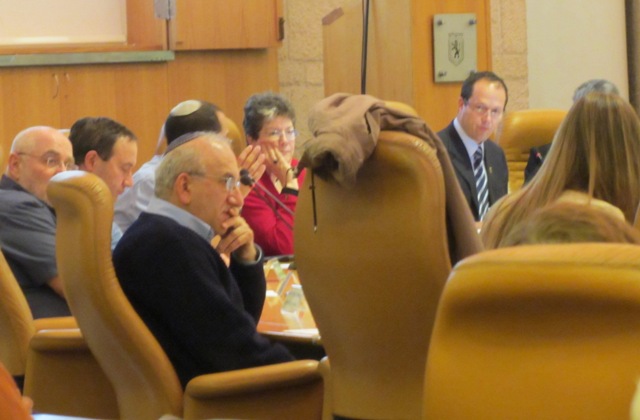 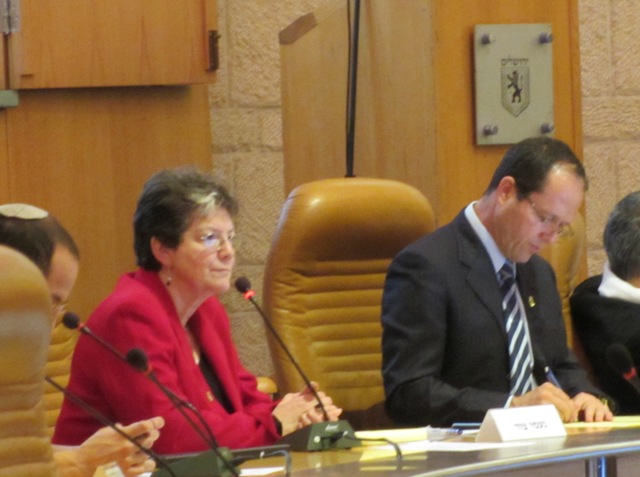 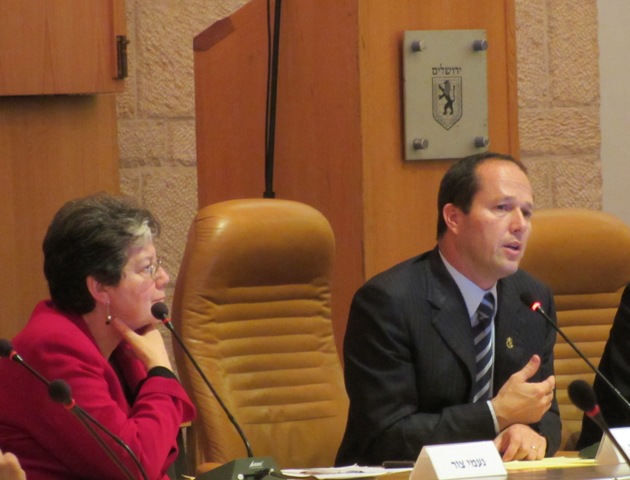 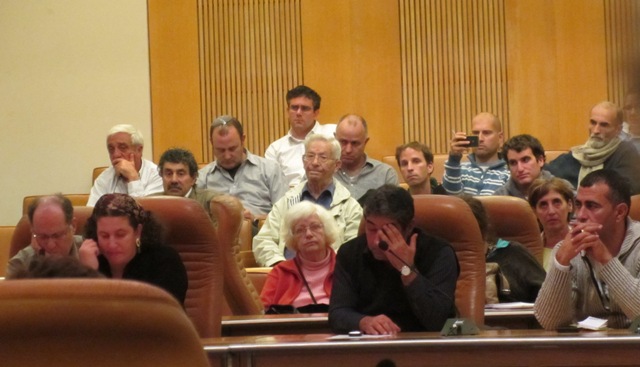 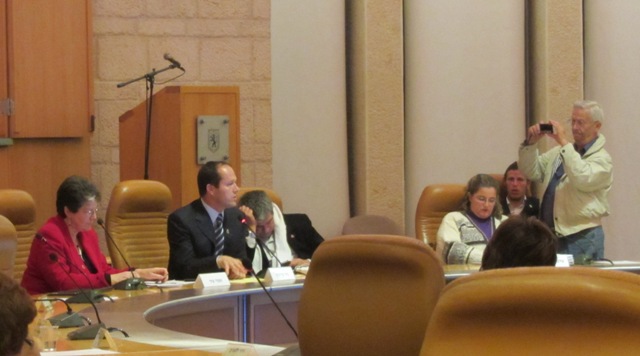 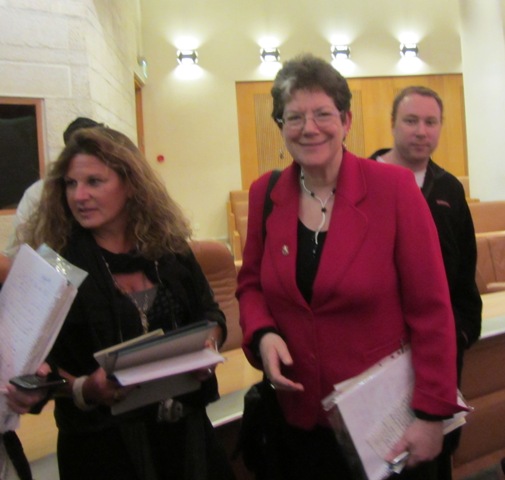 2 thoughts on “Not Tahrir Square”