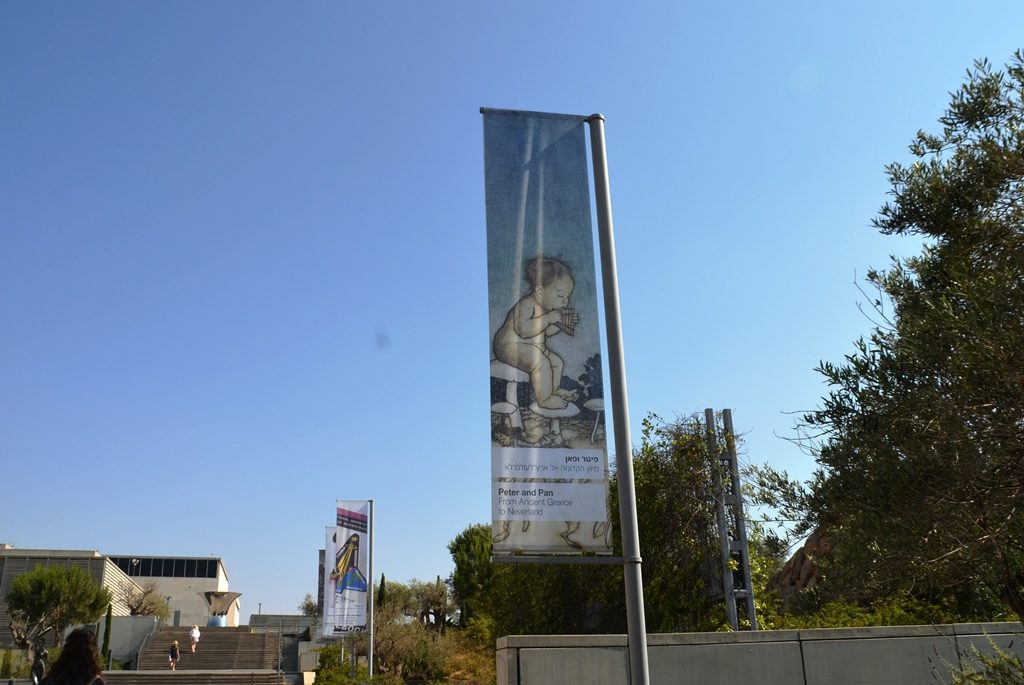 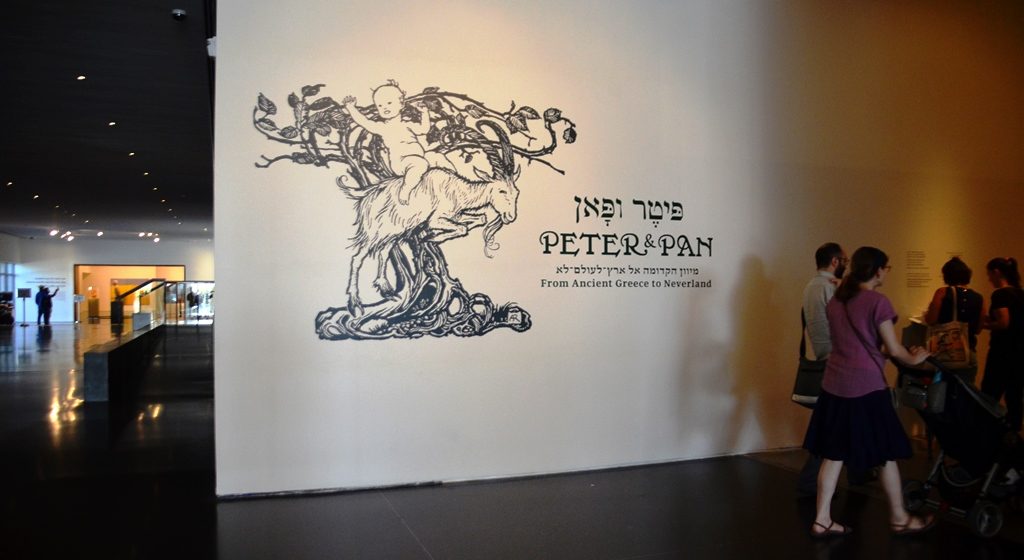 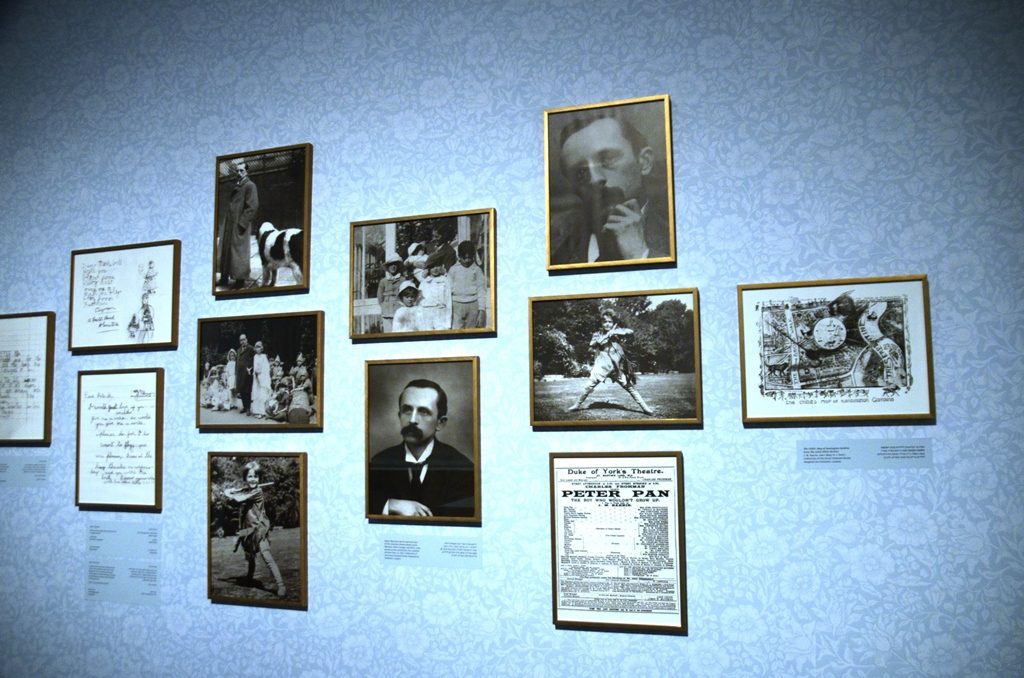 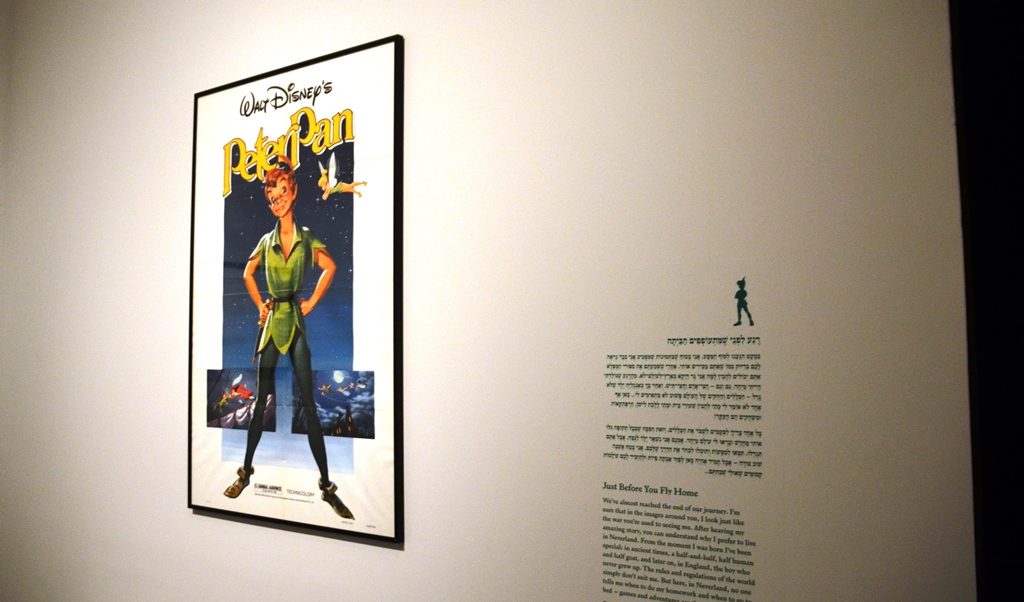 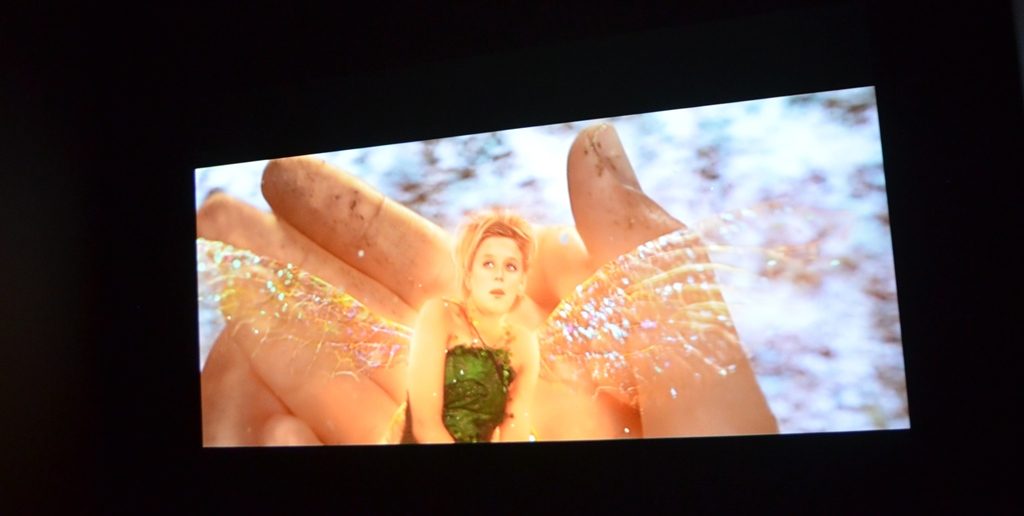 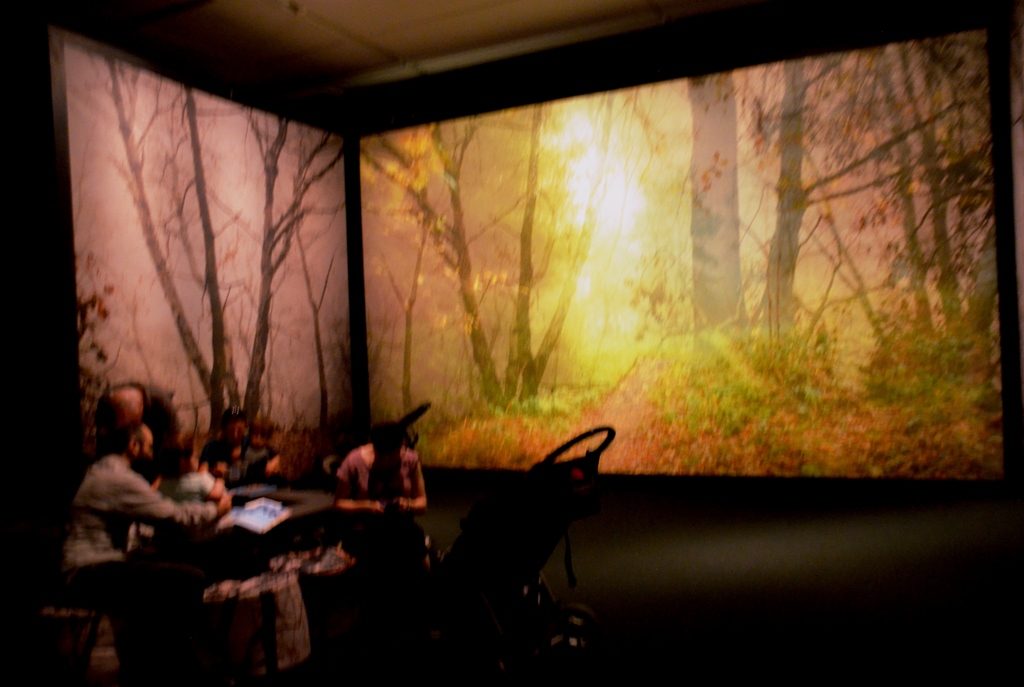 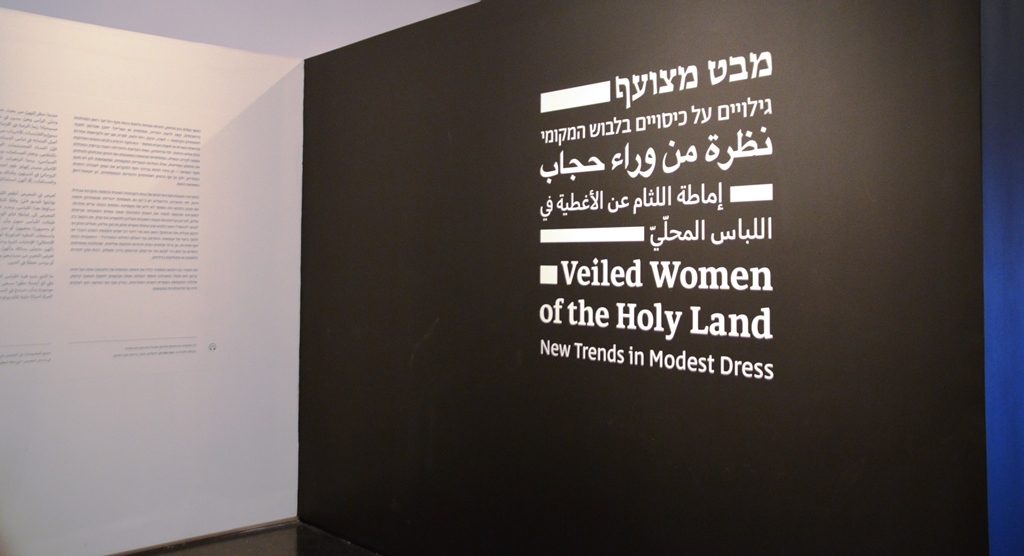 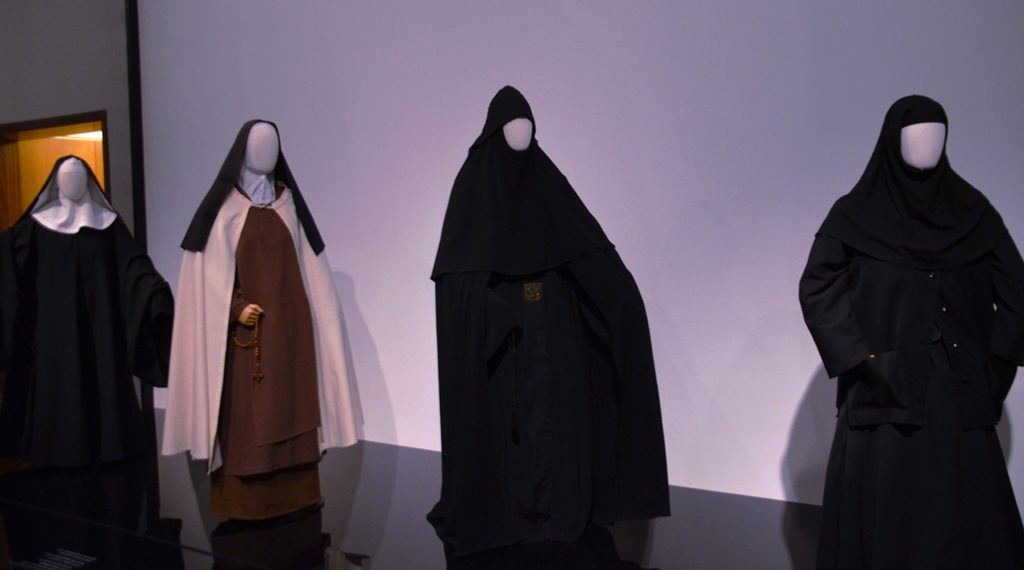 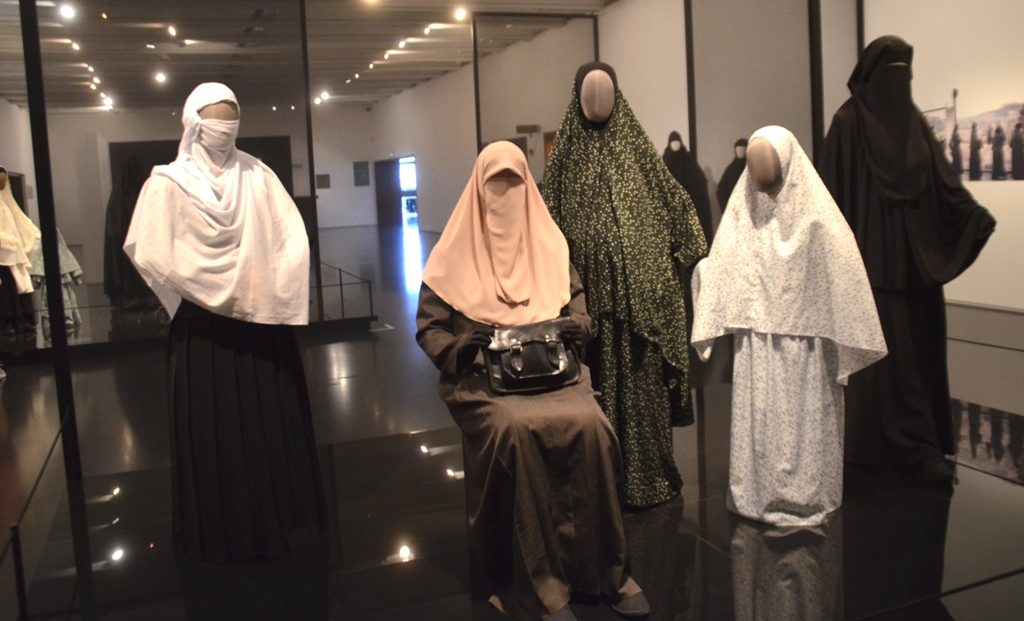 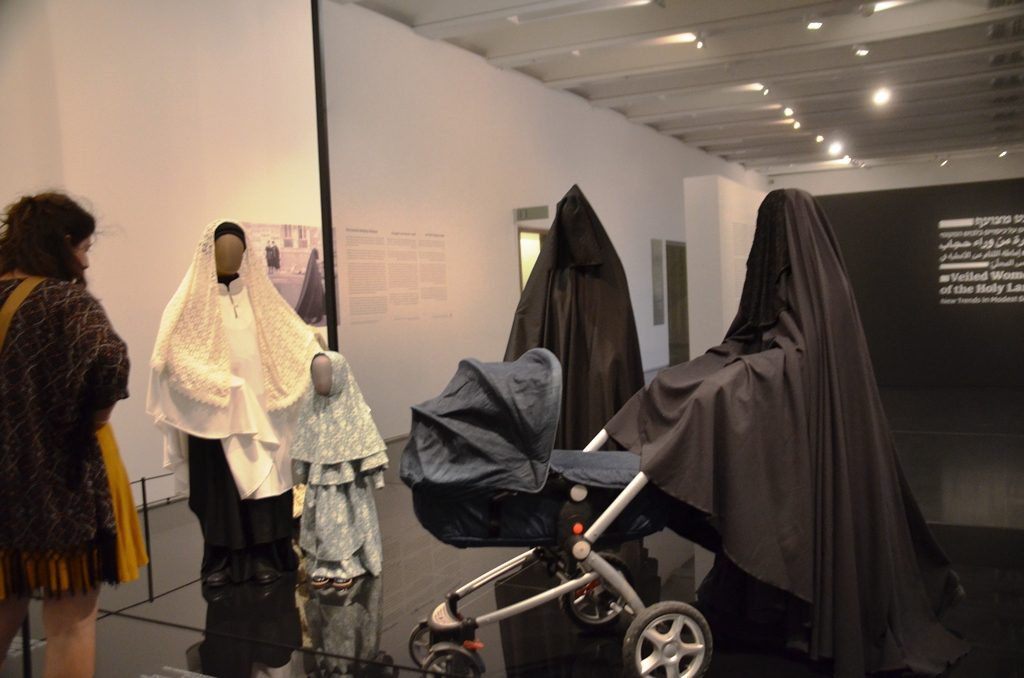 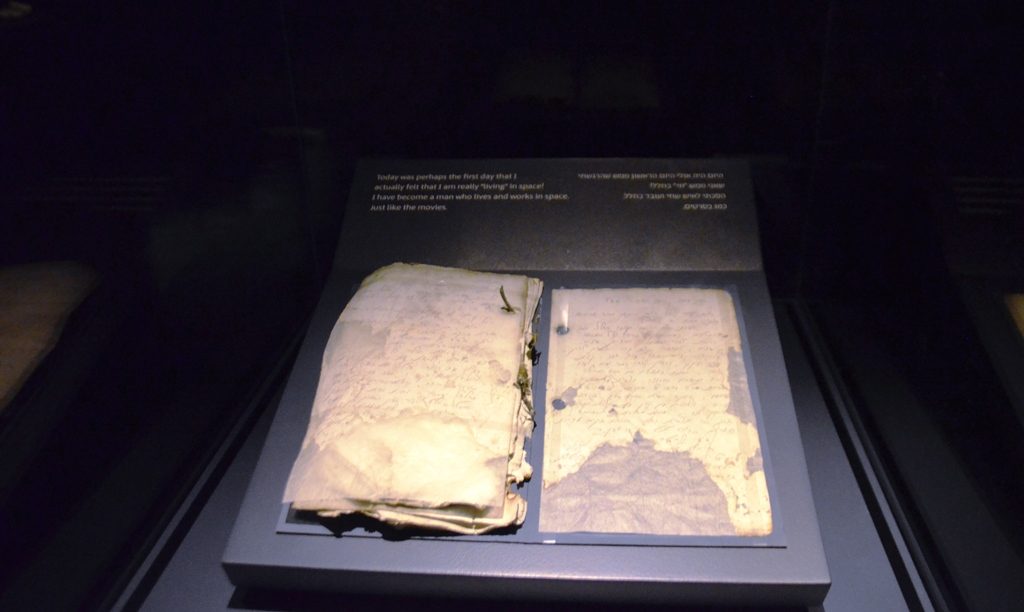 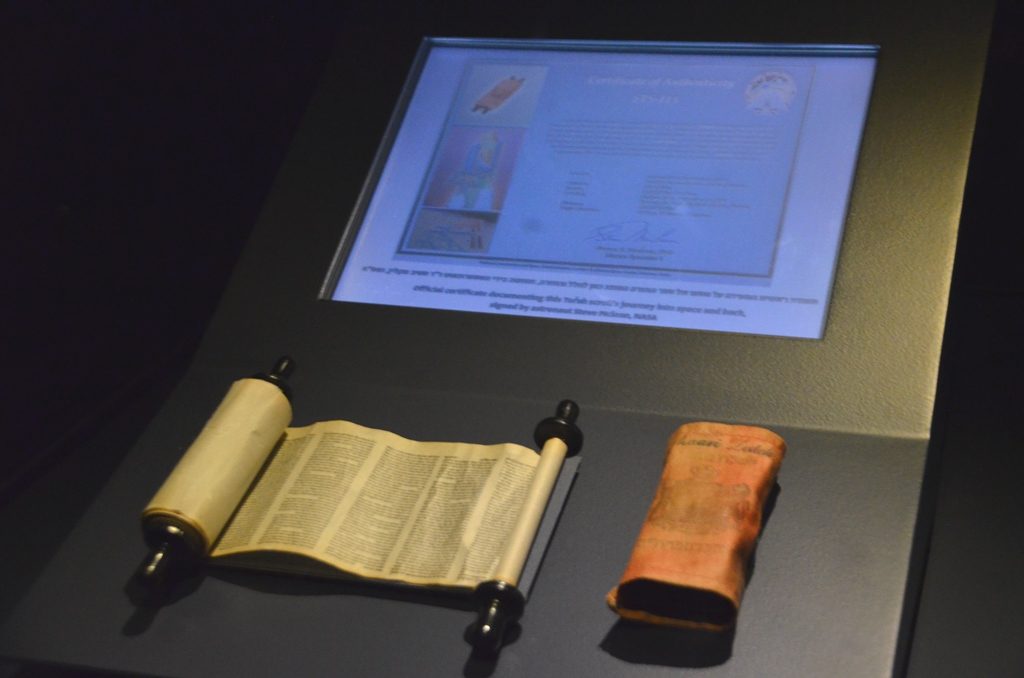 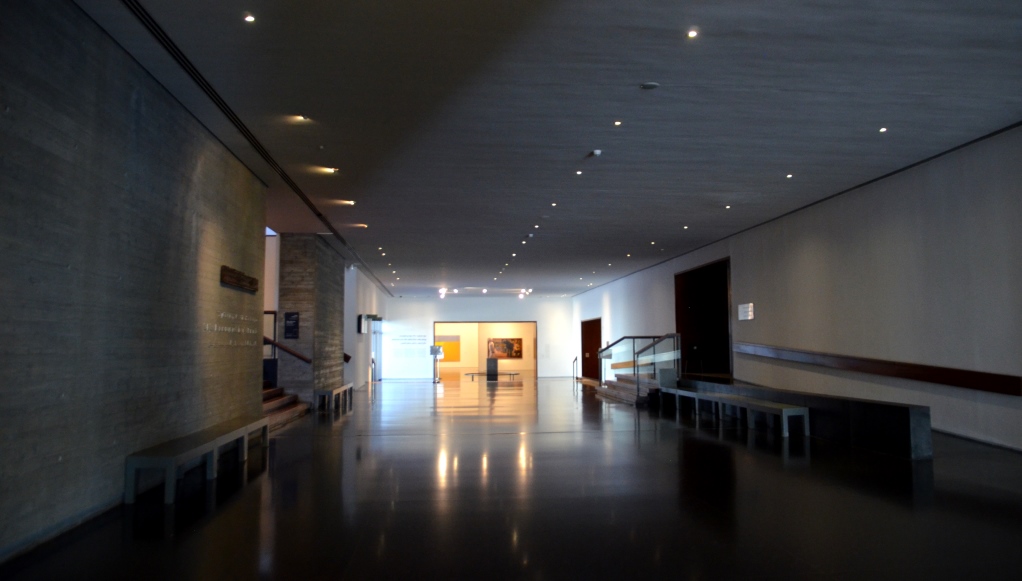 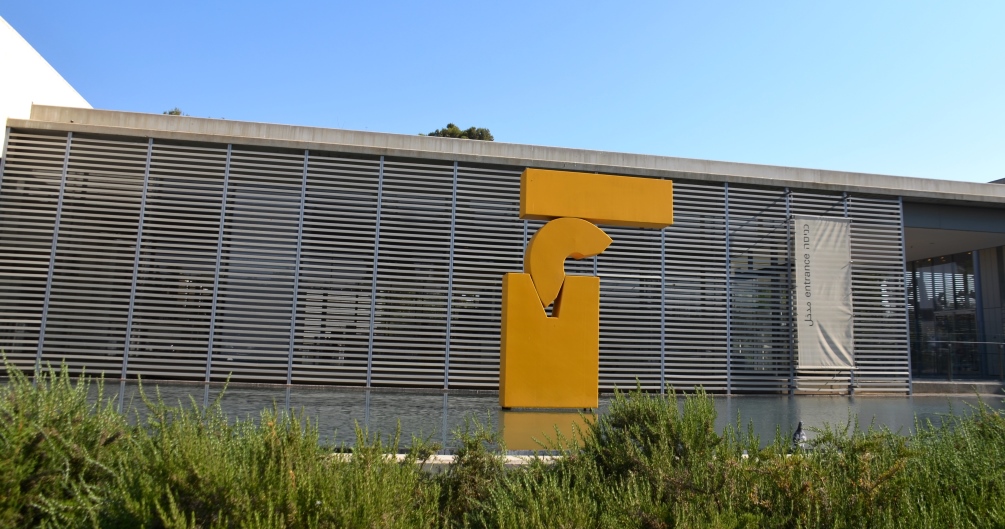 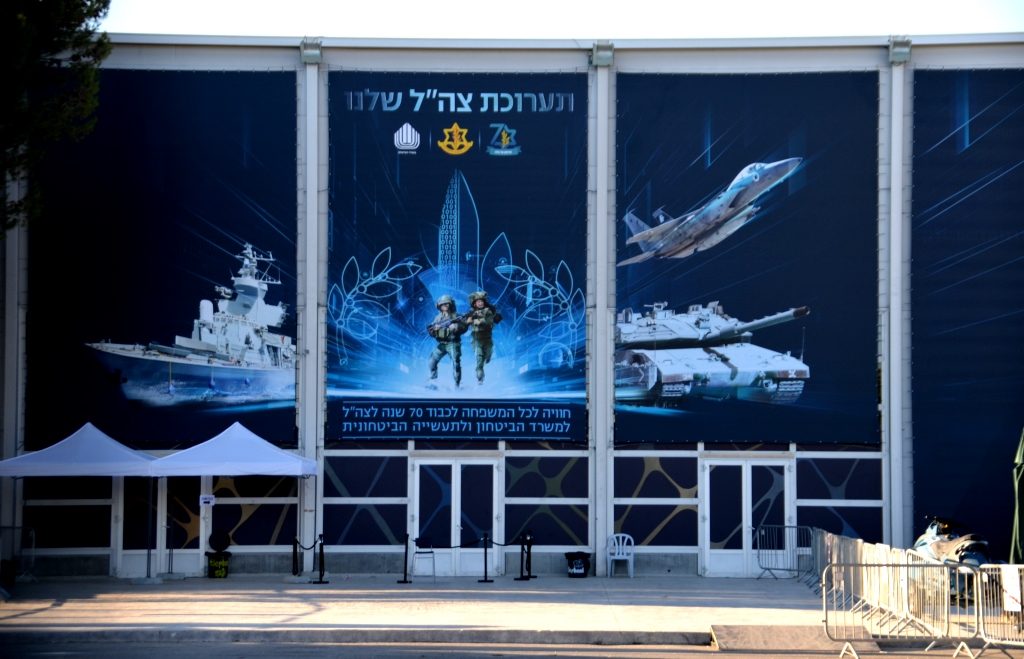 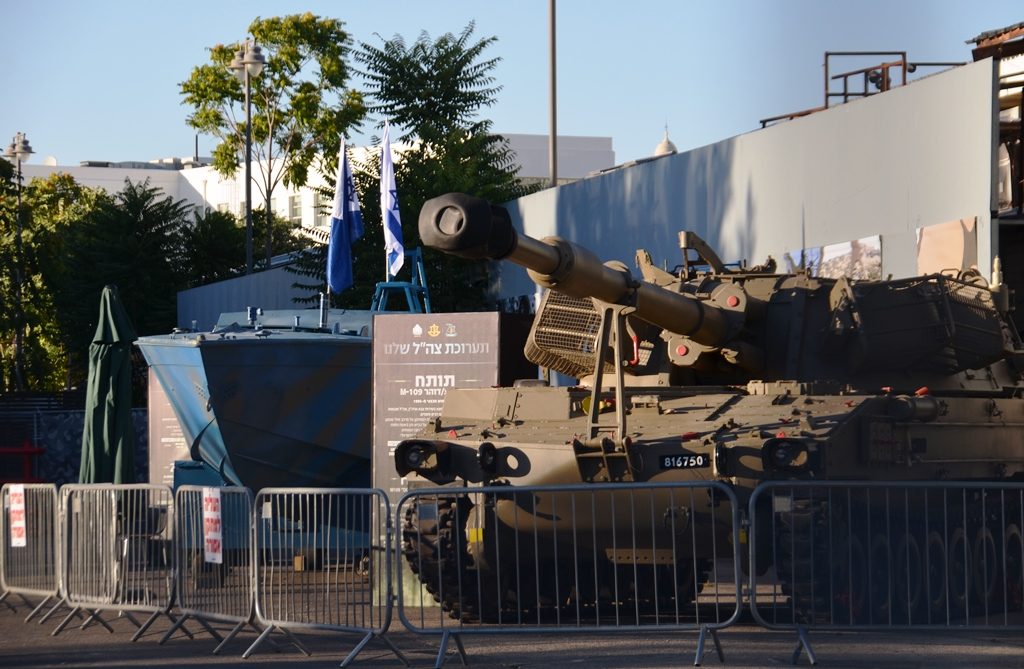 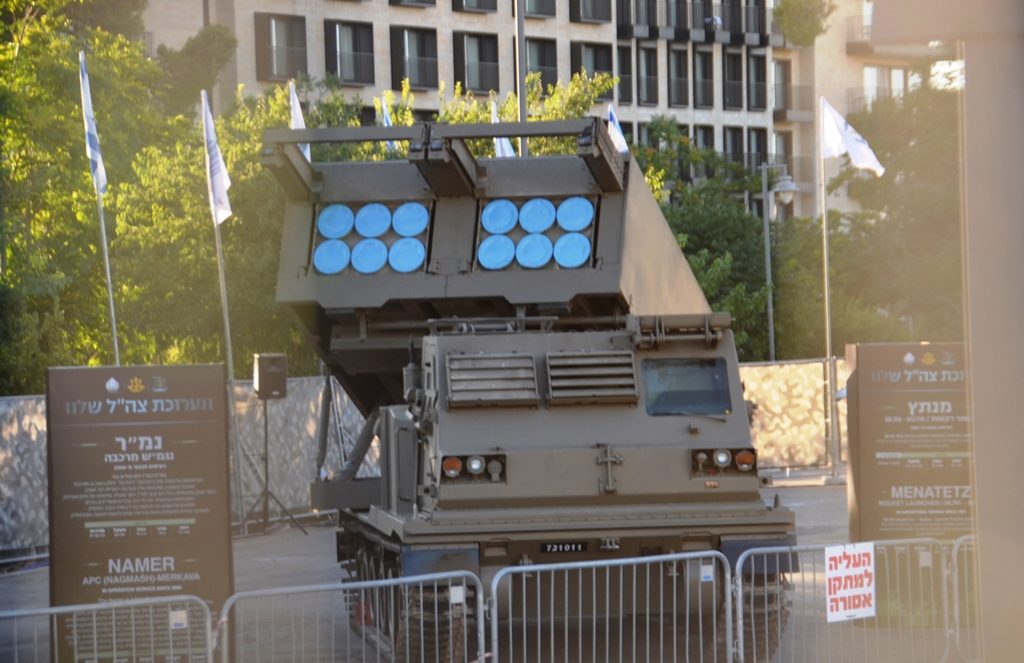 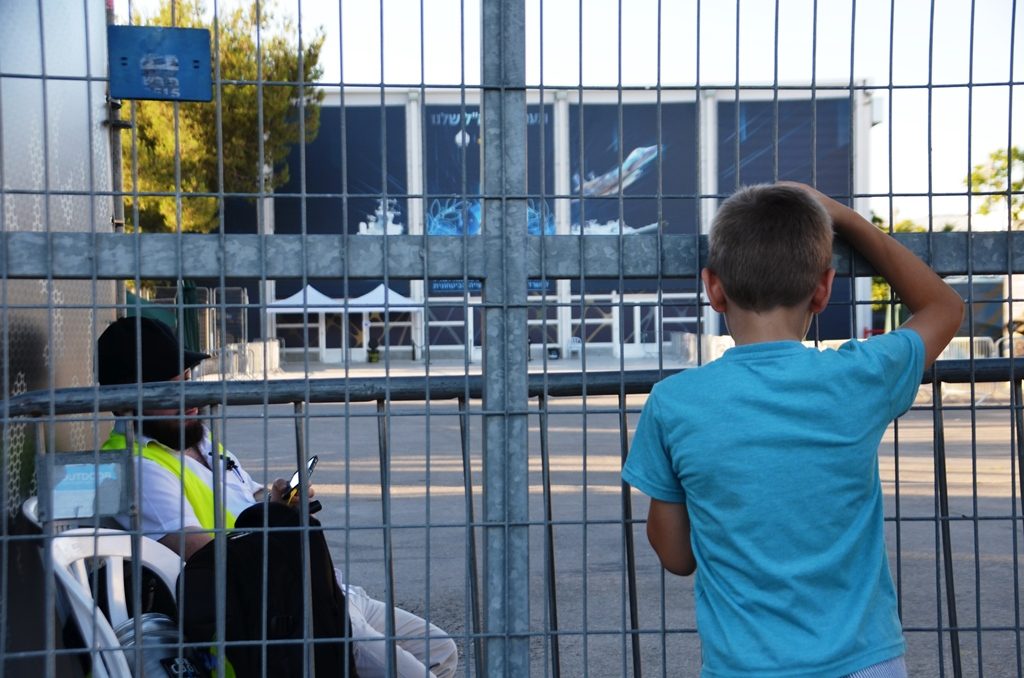 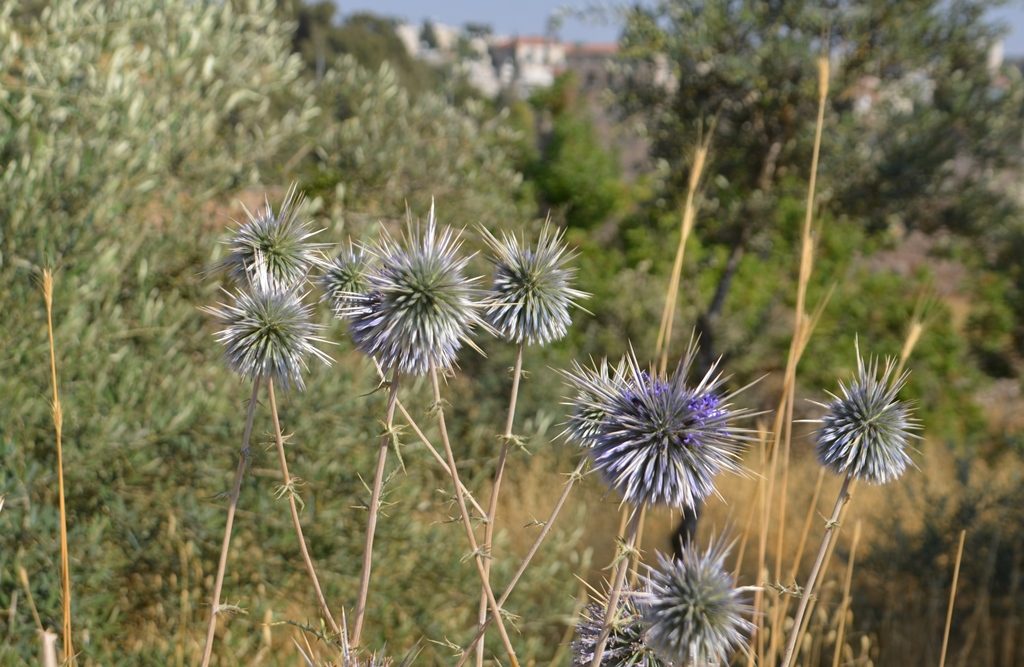 4 thoughts on “Summer in Jerusalem: Down Pilgrimage Road to Outer Space at Israel Museum”