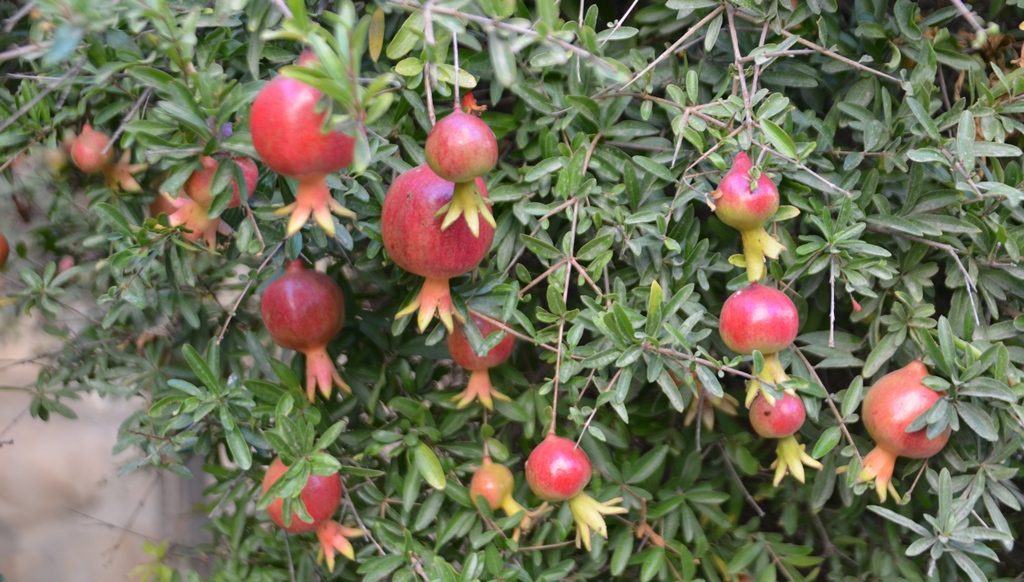 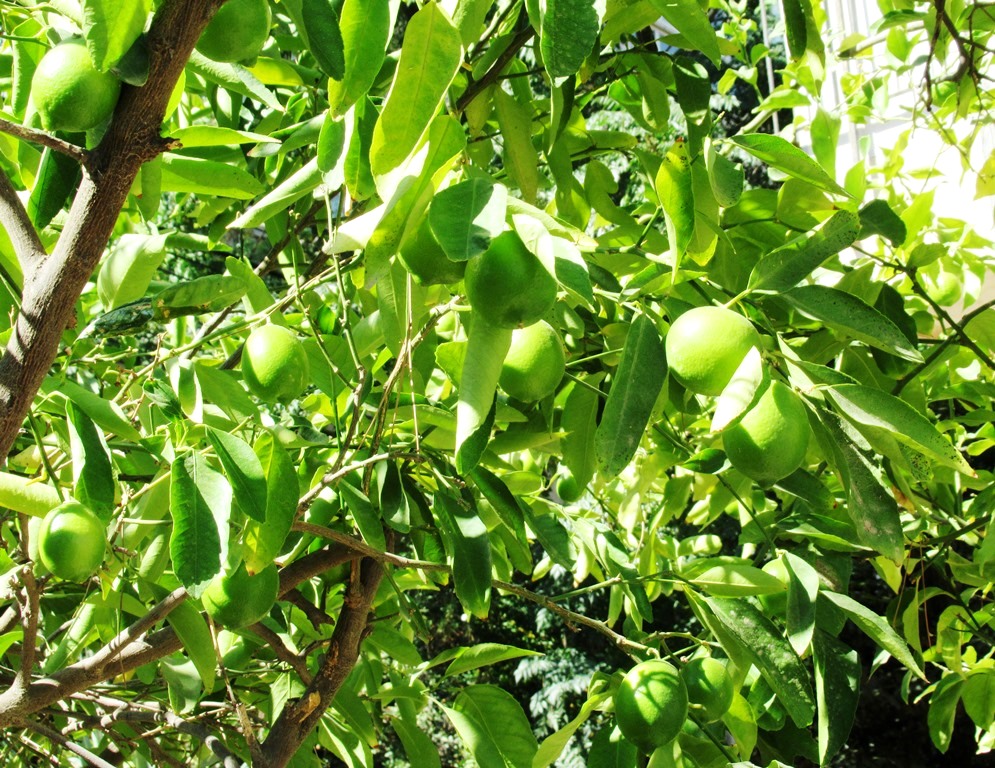 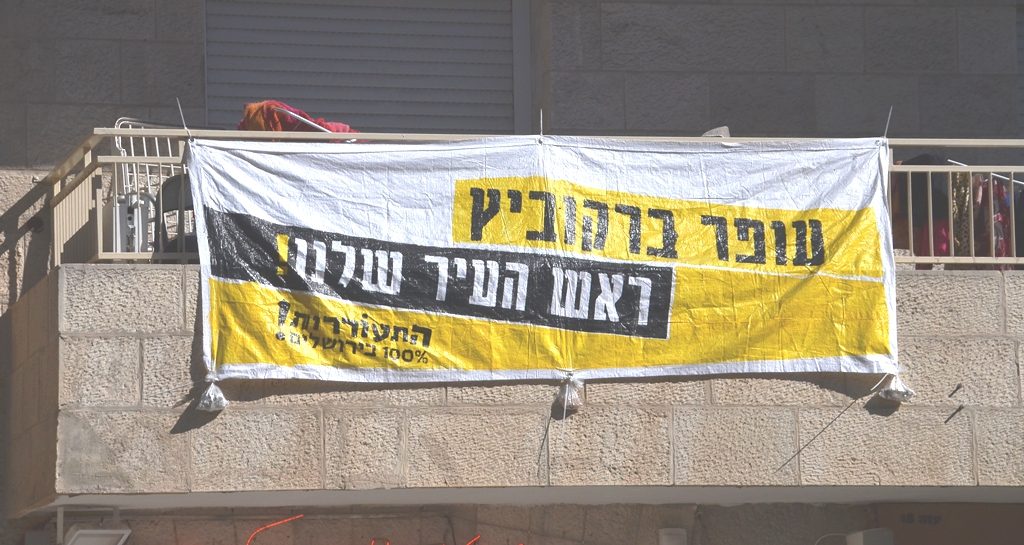 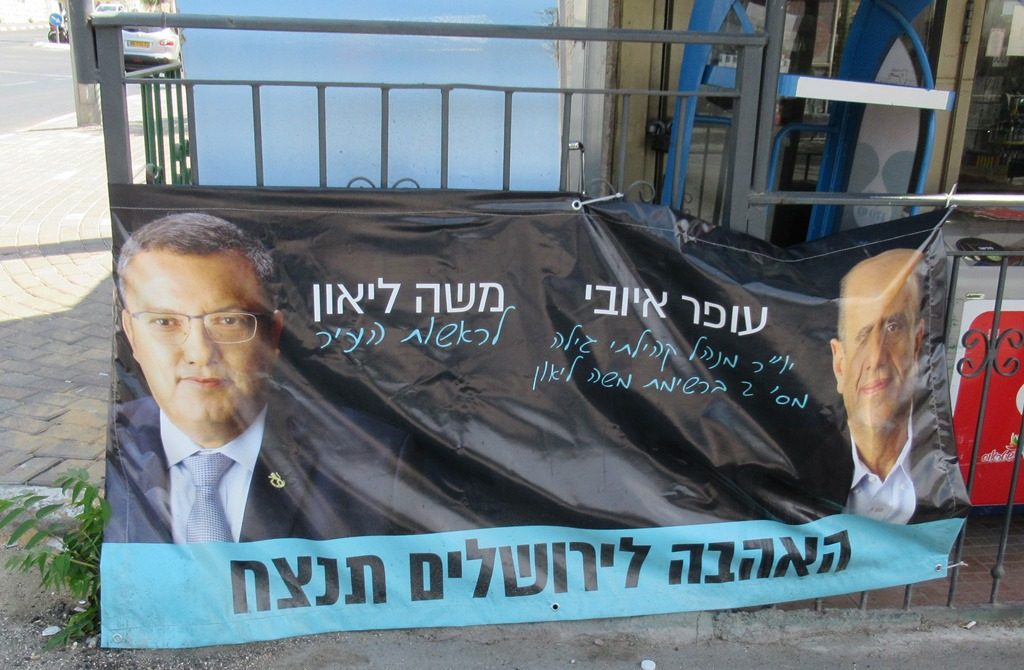 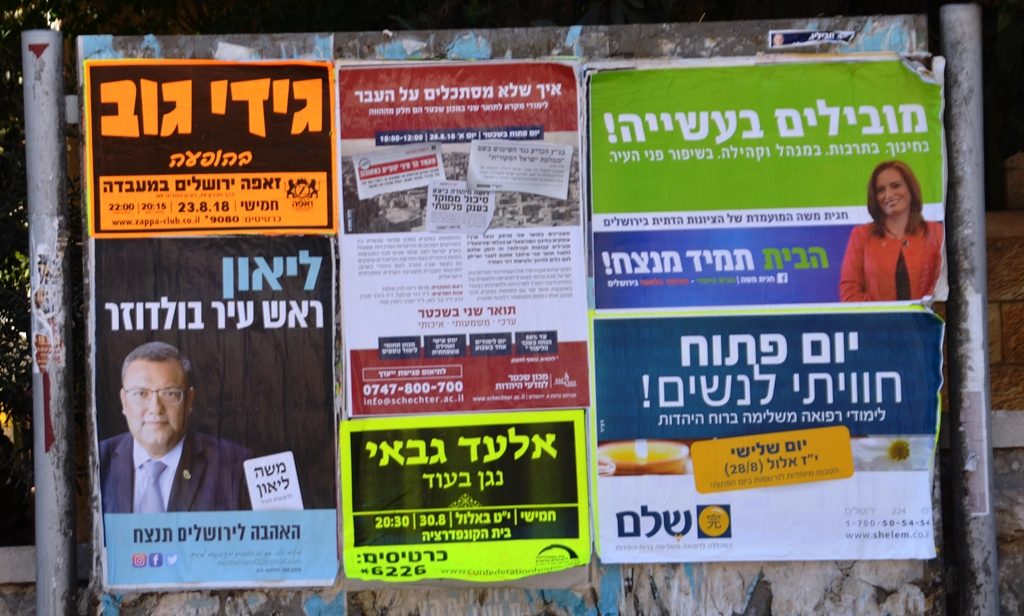 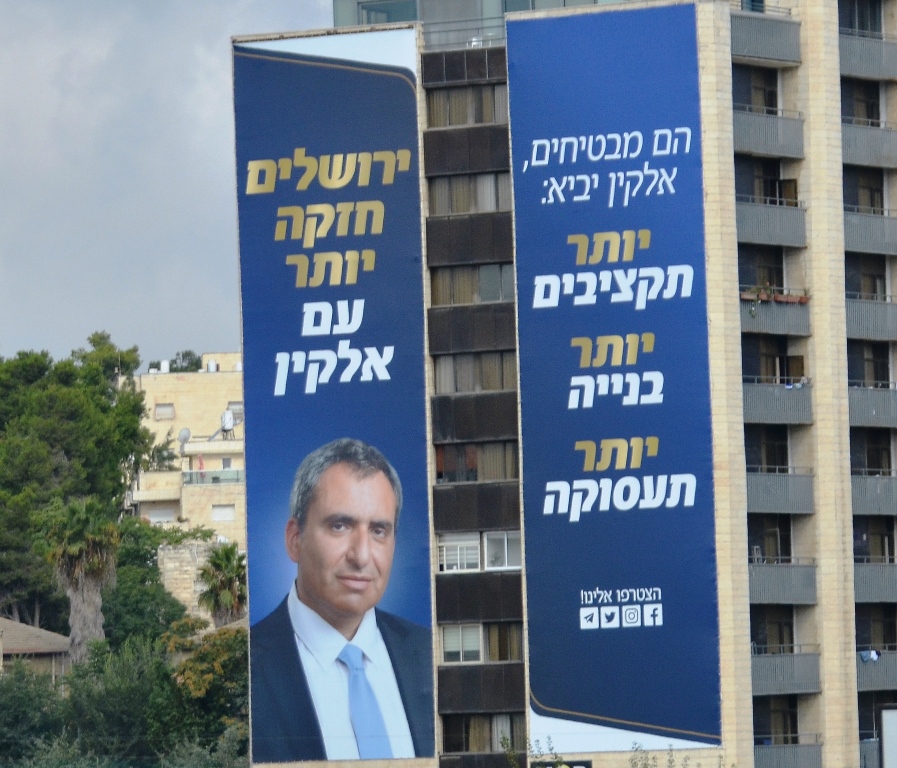 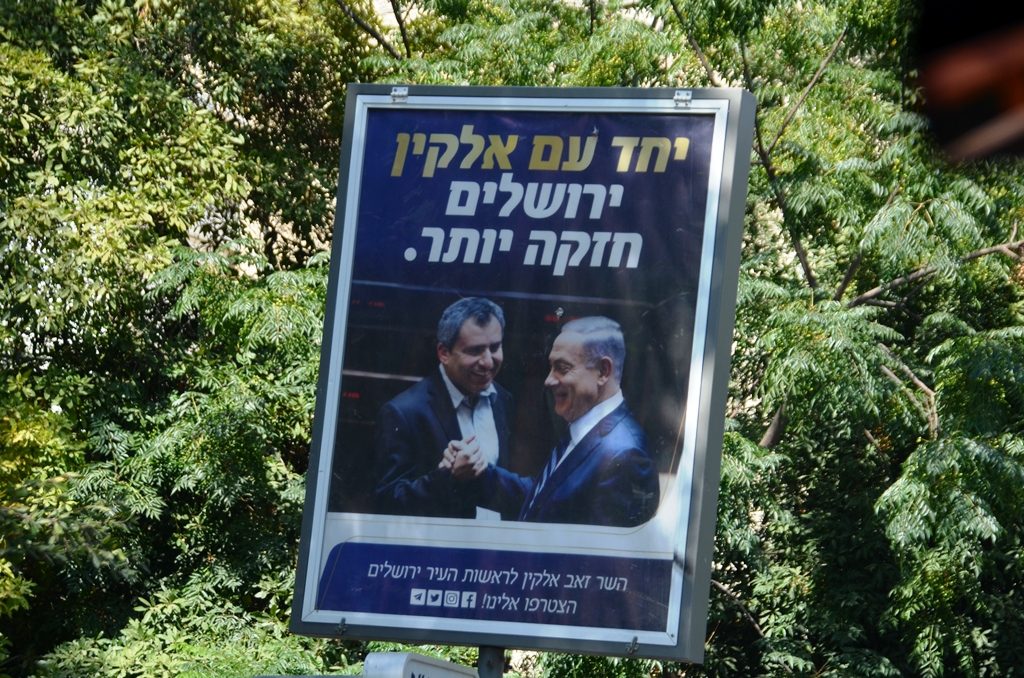 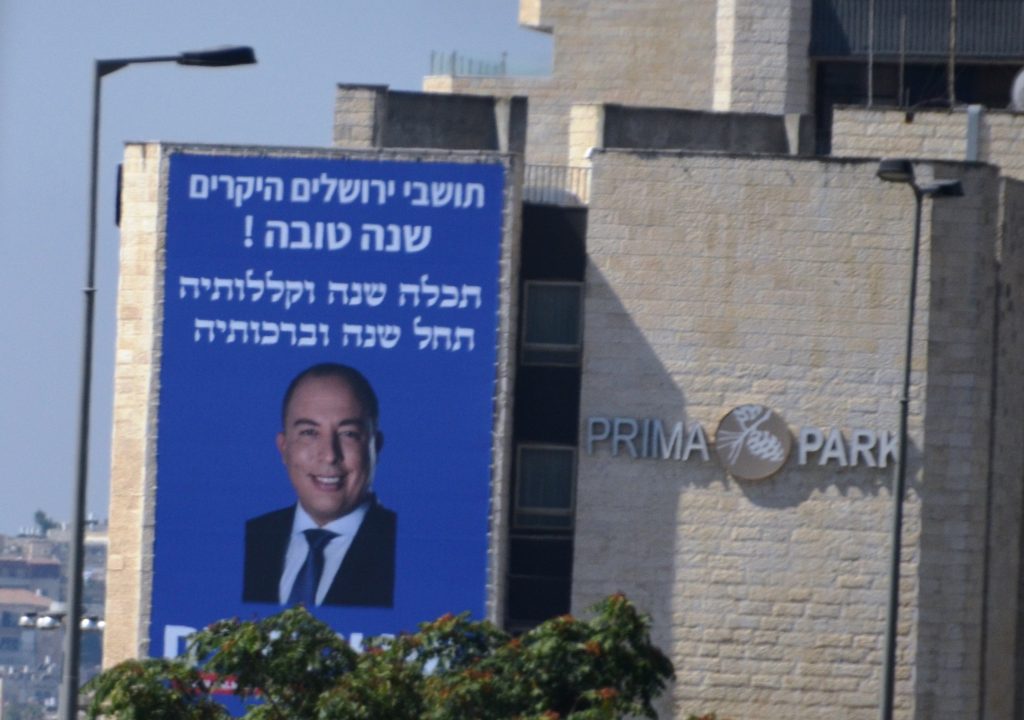 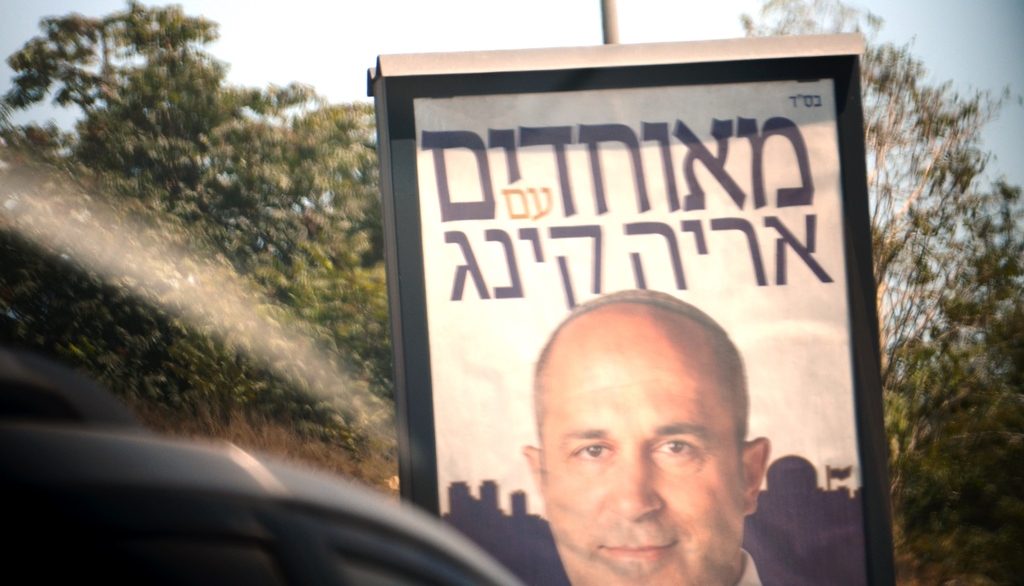 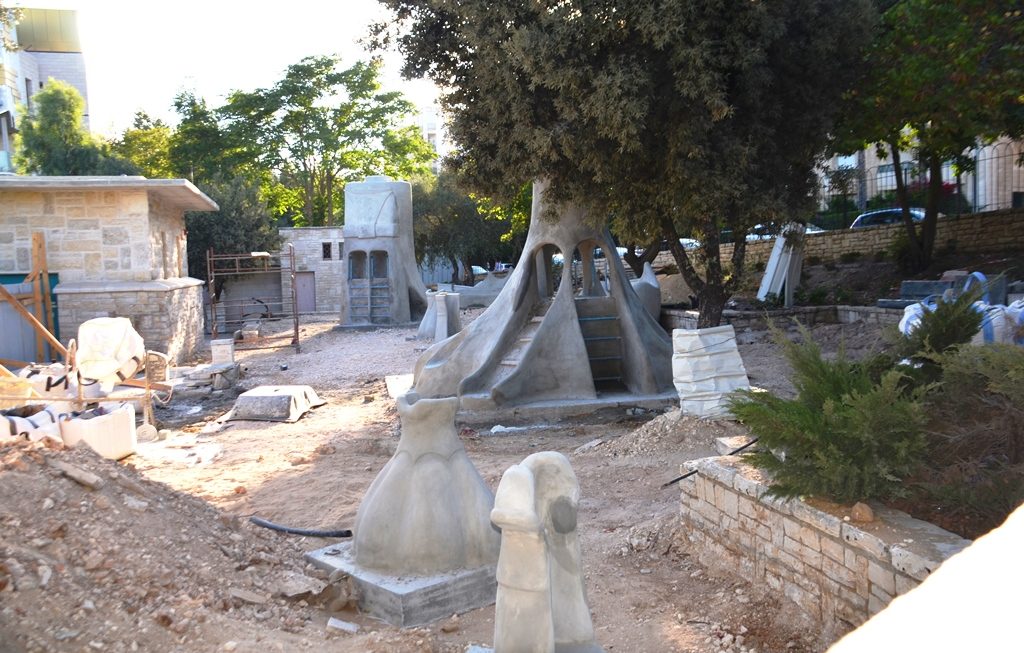 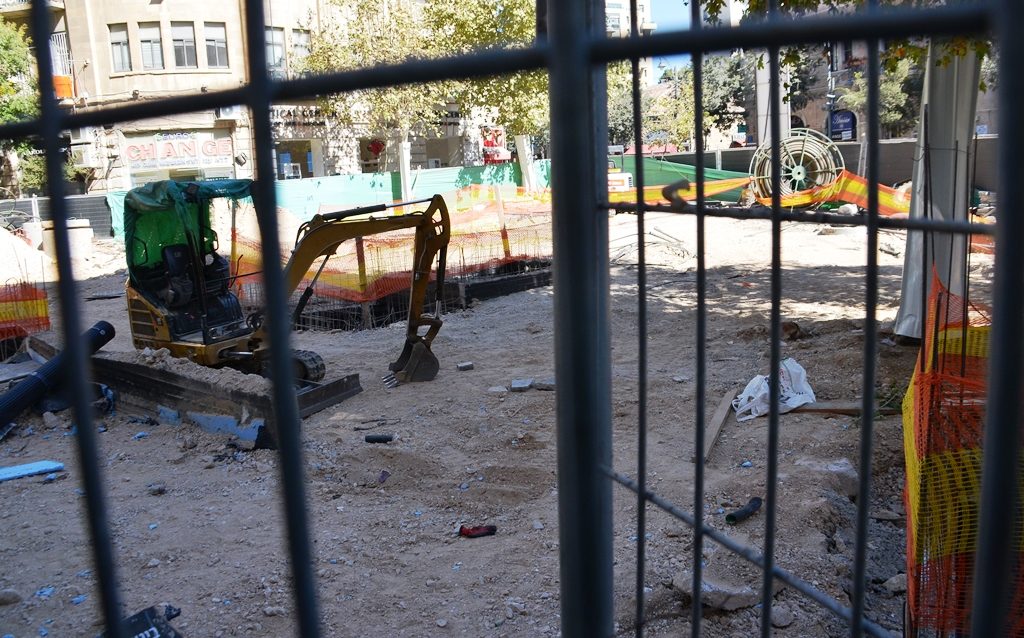 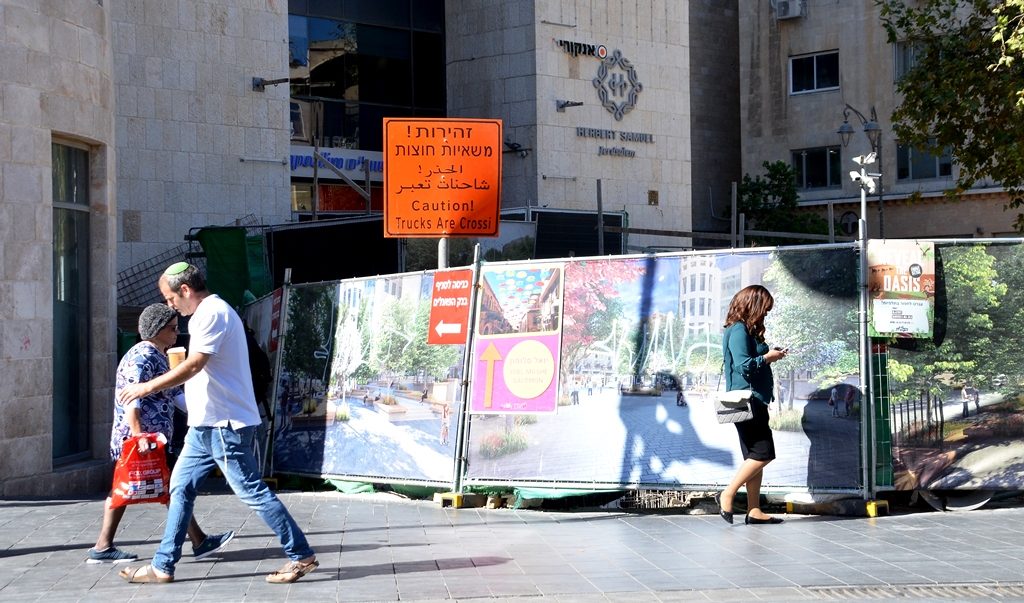 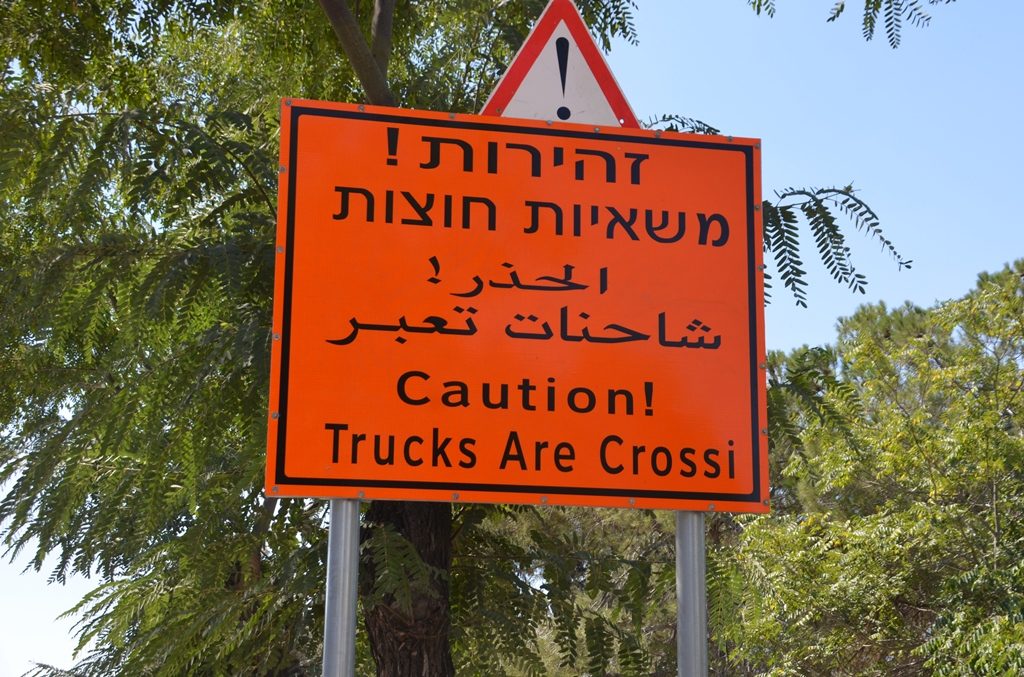 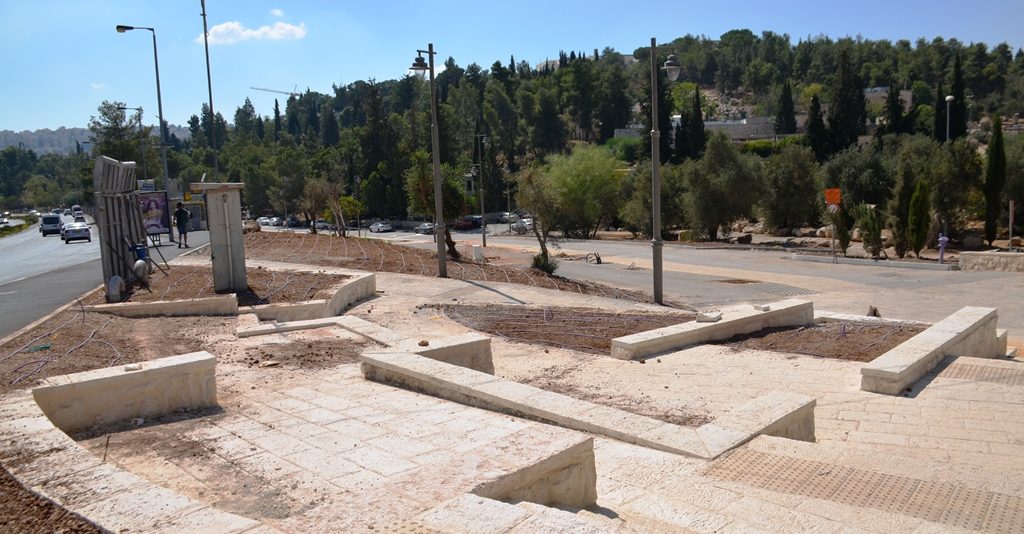 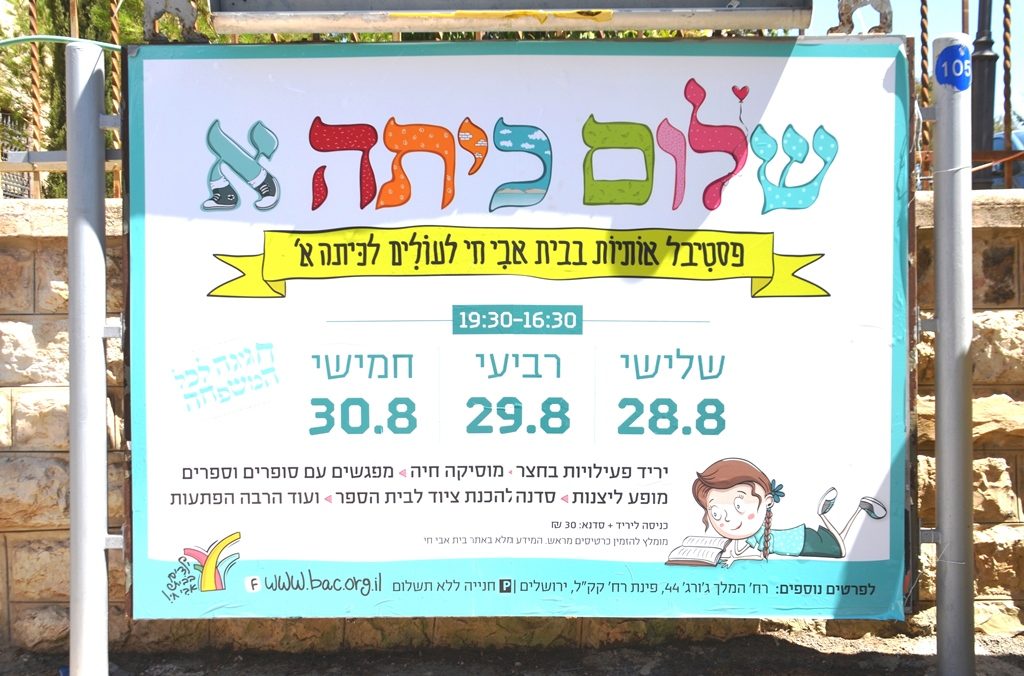 5 thoughts on “12 Signs of Seasons in Jerusalem”