This time of year is always busy, 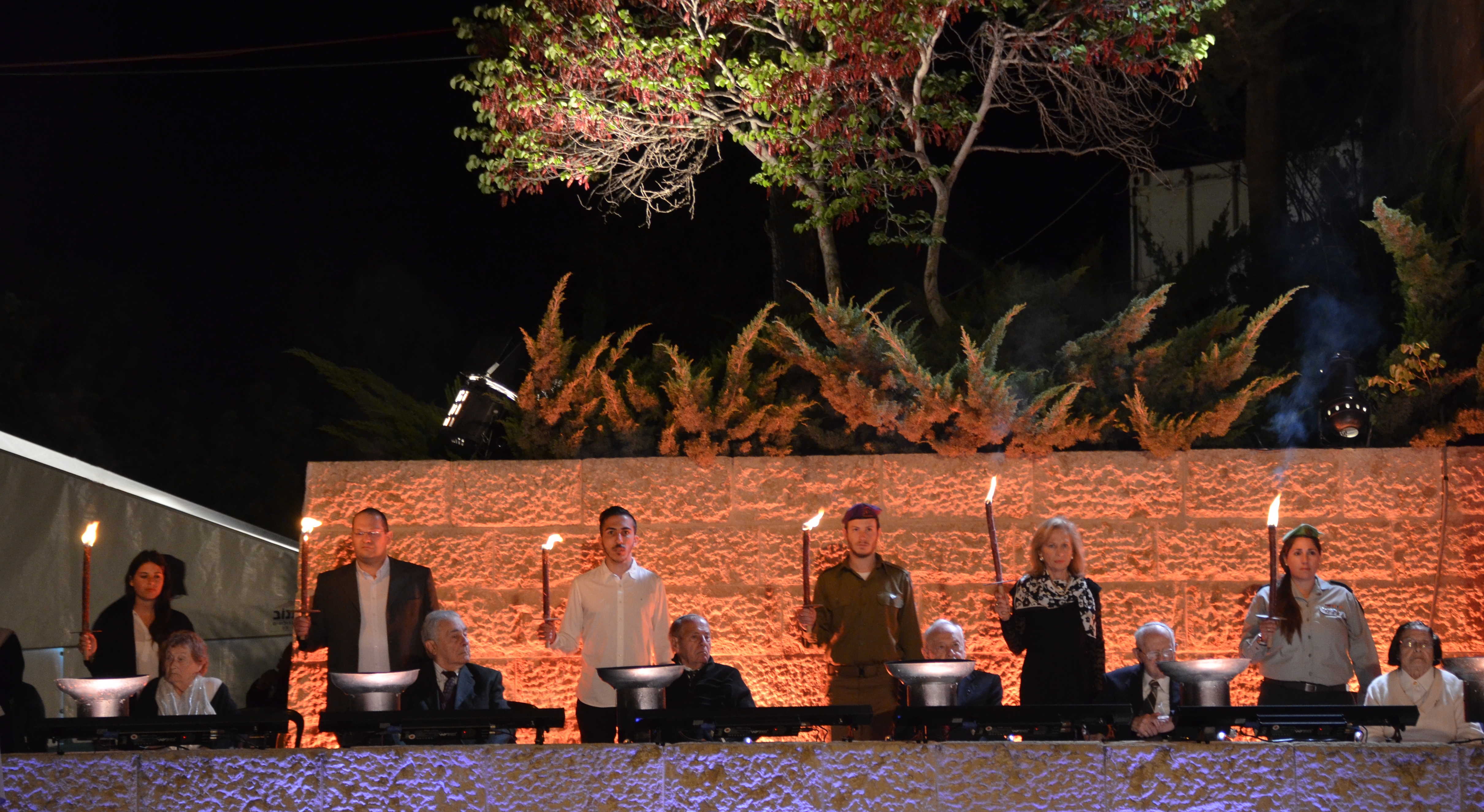 for the six million Jews murdered in World War II.

Another symbol of mourning is 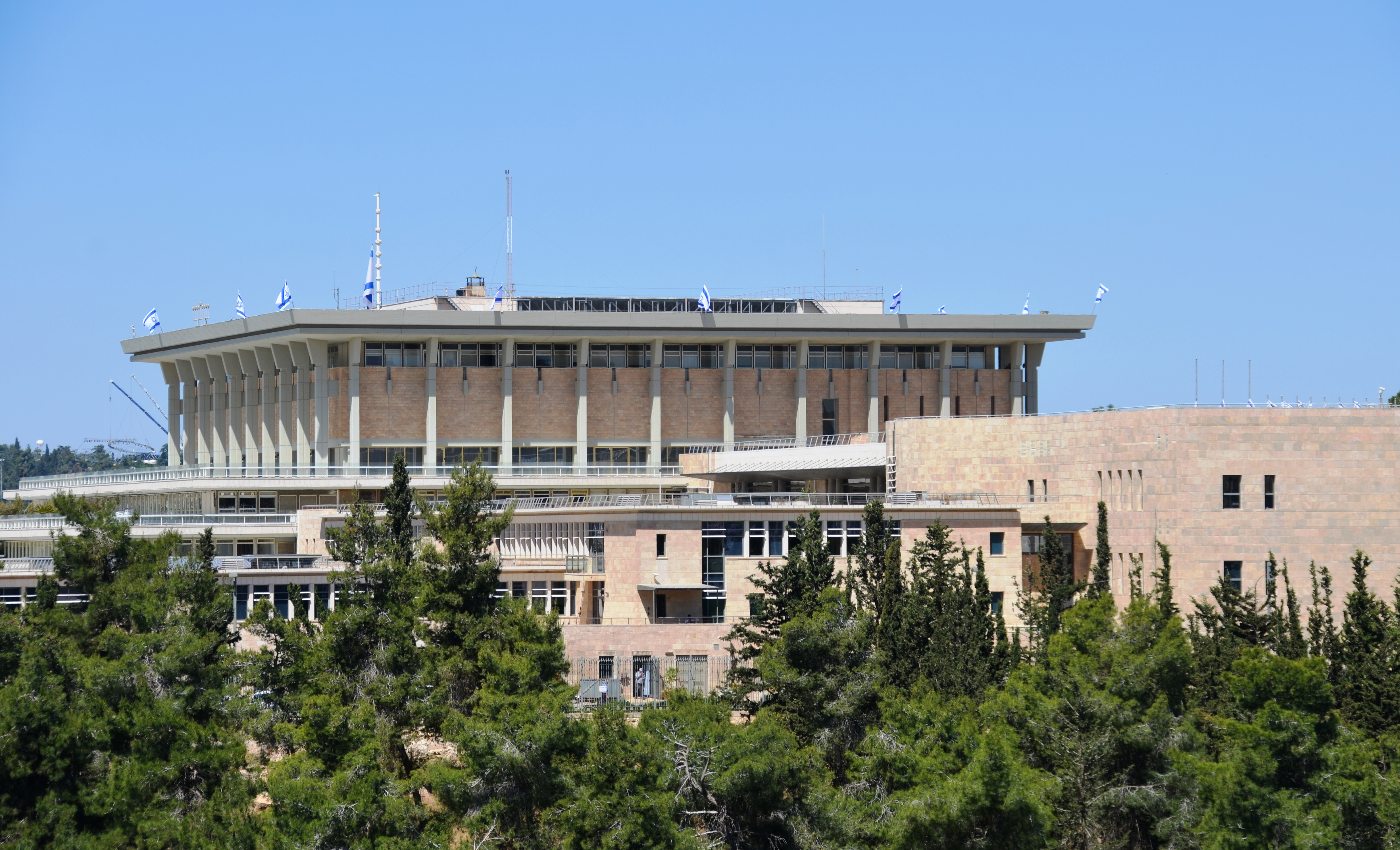 the large Israeli flag on top of the Knesset 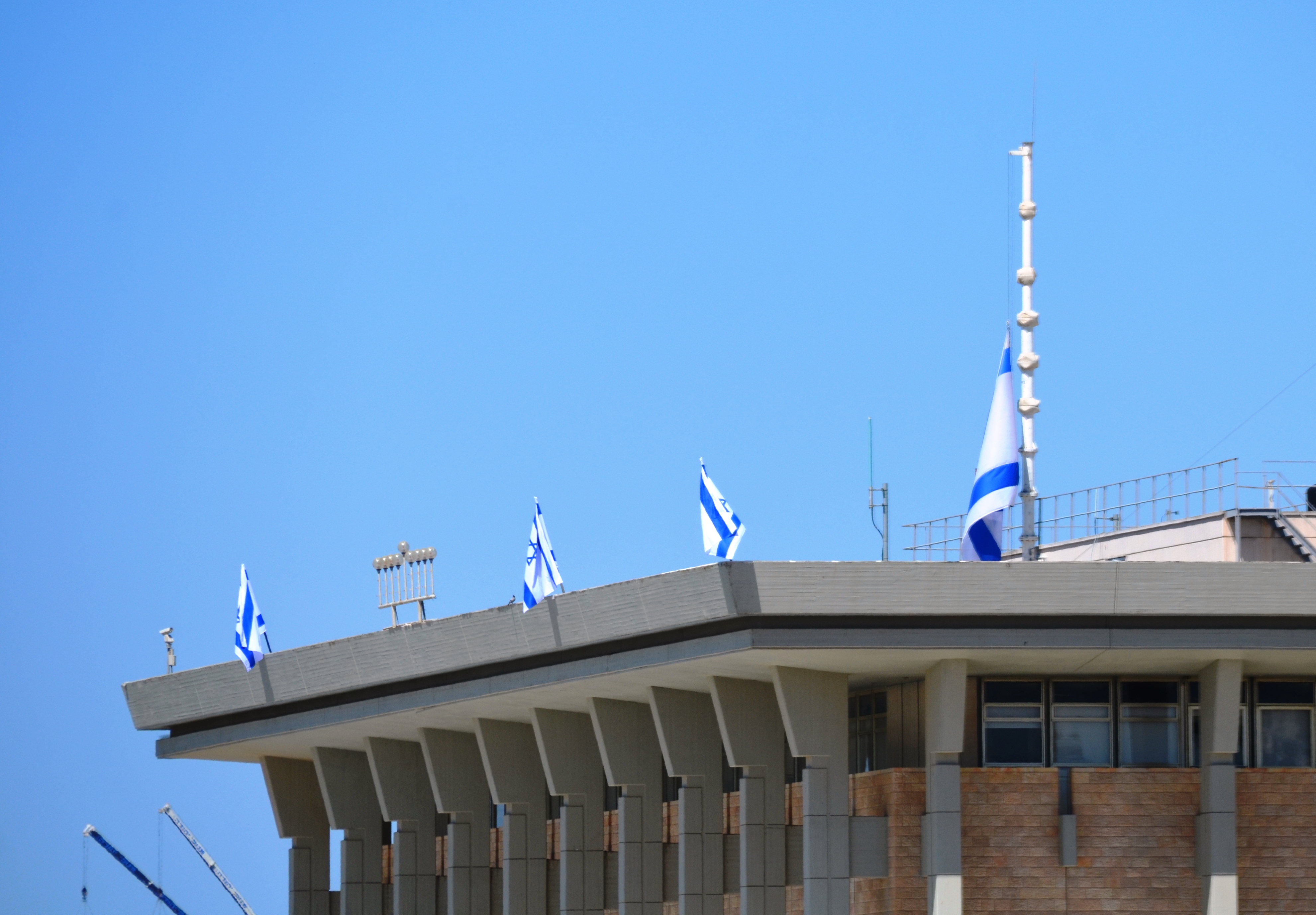 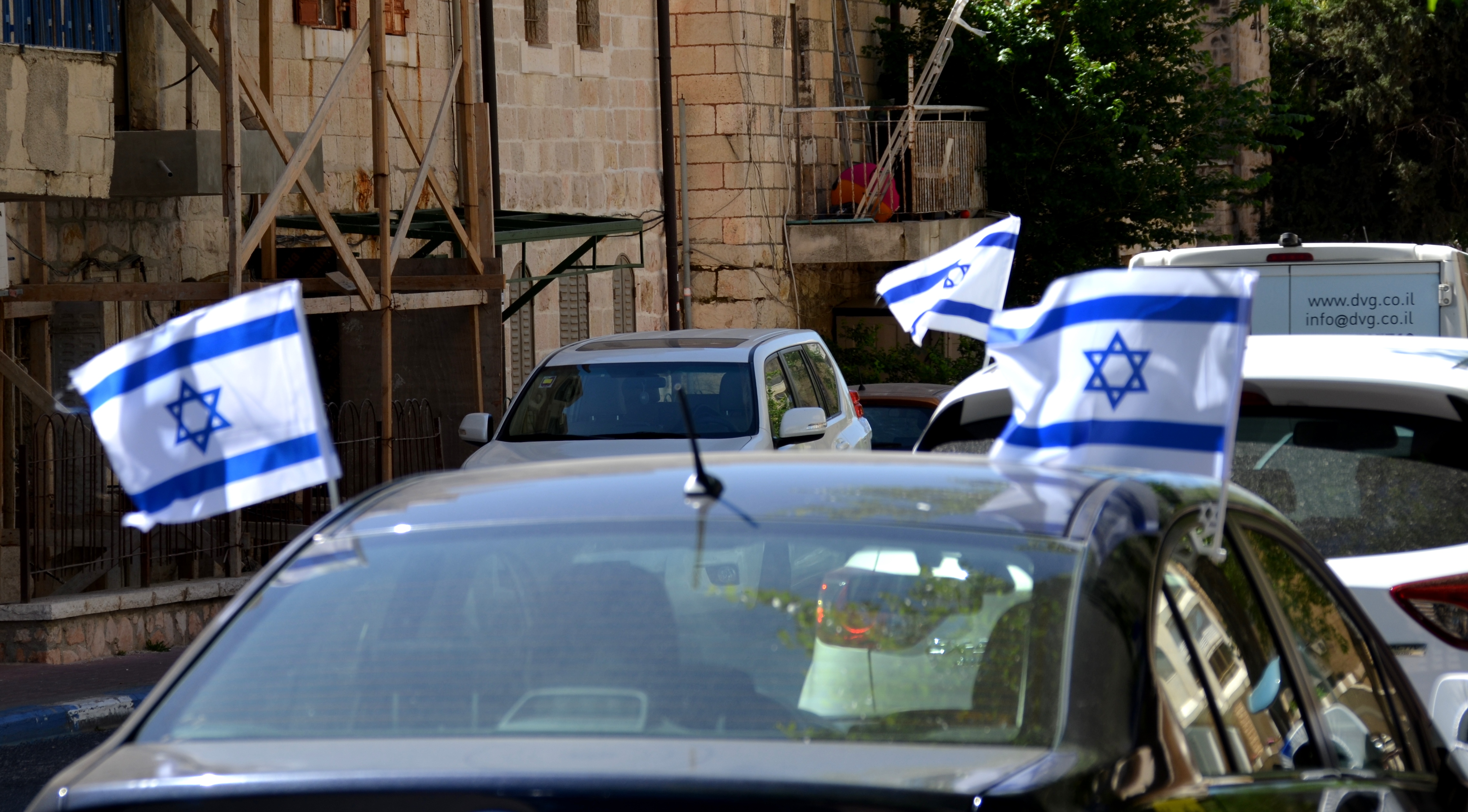 Small Israeli flags can be found on cars 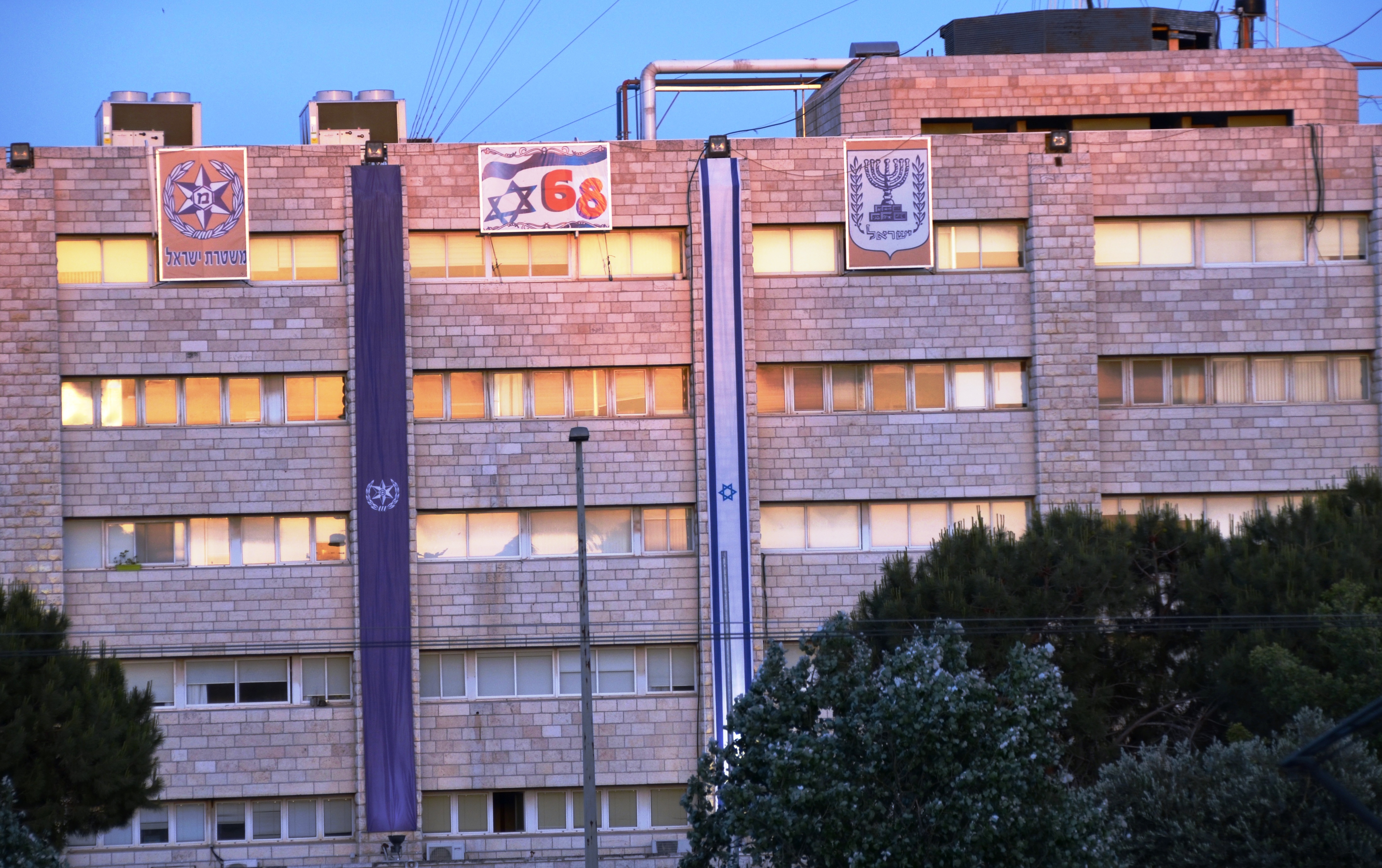 and huge ones unfurled down buildings.

This week even the skies were blue and white, 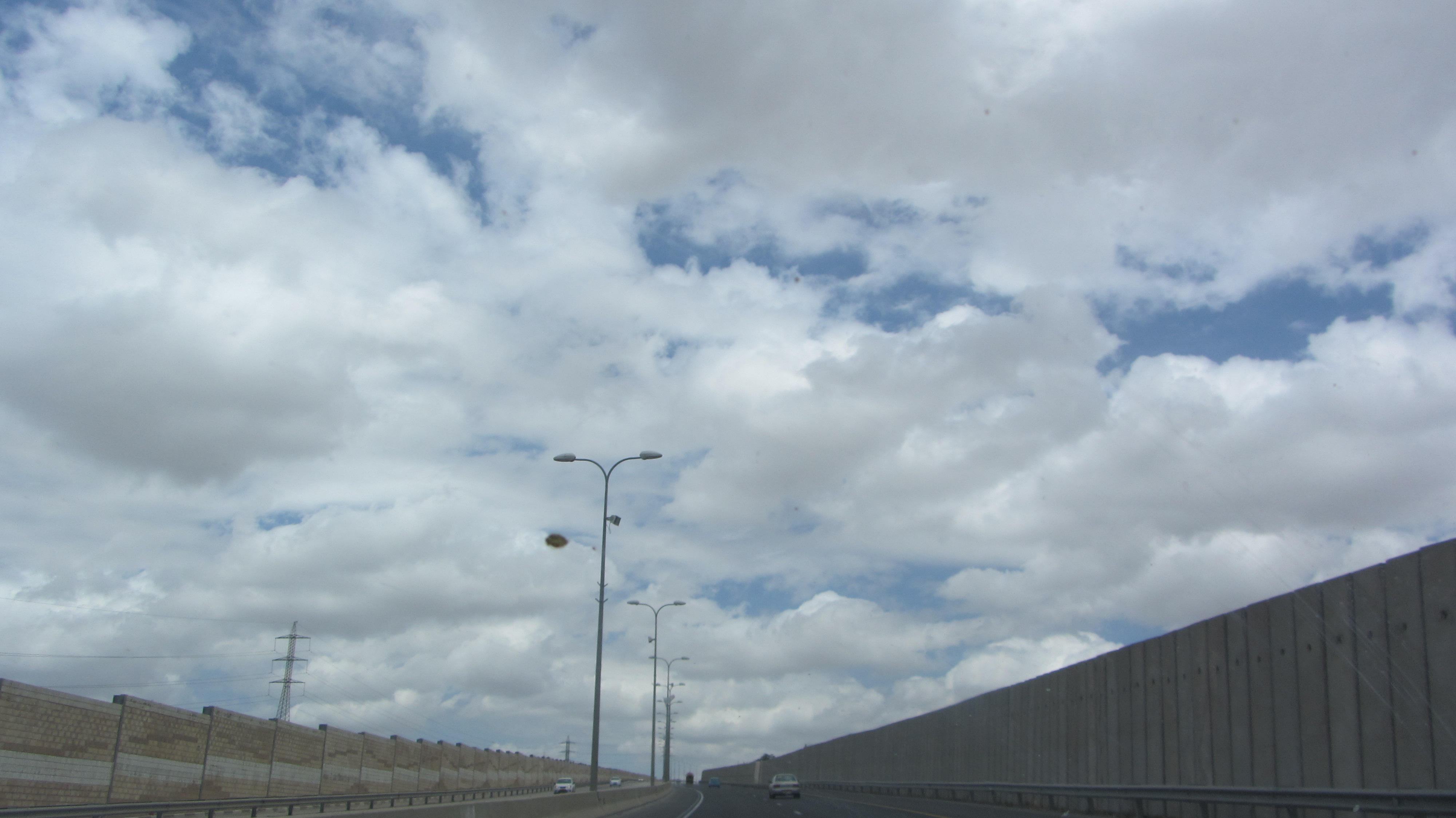 from the road leading out of the Judean Hills, 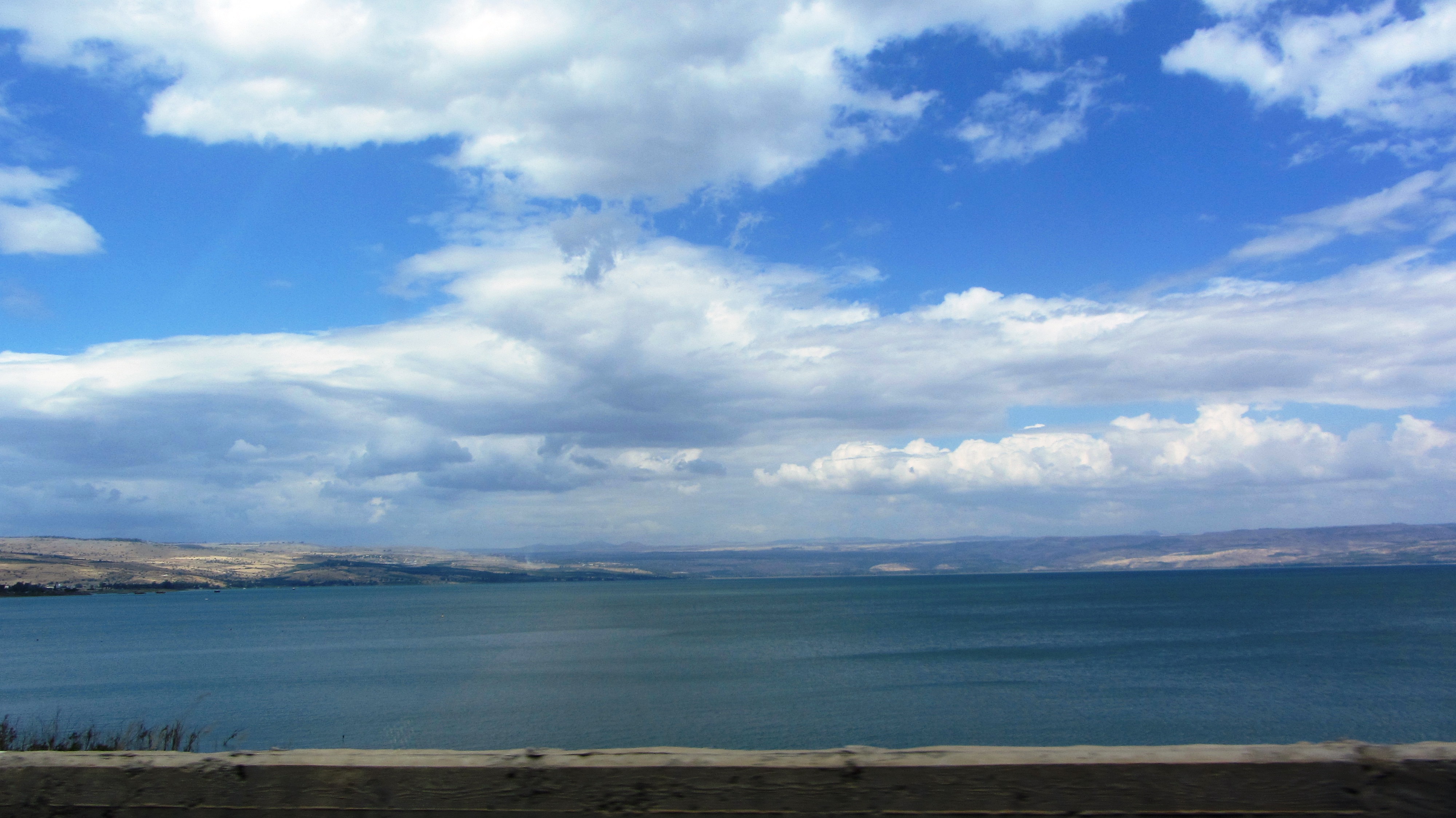 and all the way up over the Kinerret.

There were hundreds of ceremonies

remembering the fallen soldiers and victims of terror,

One new and special program this year 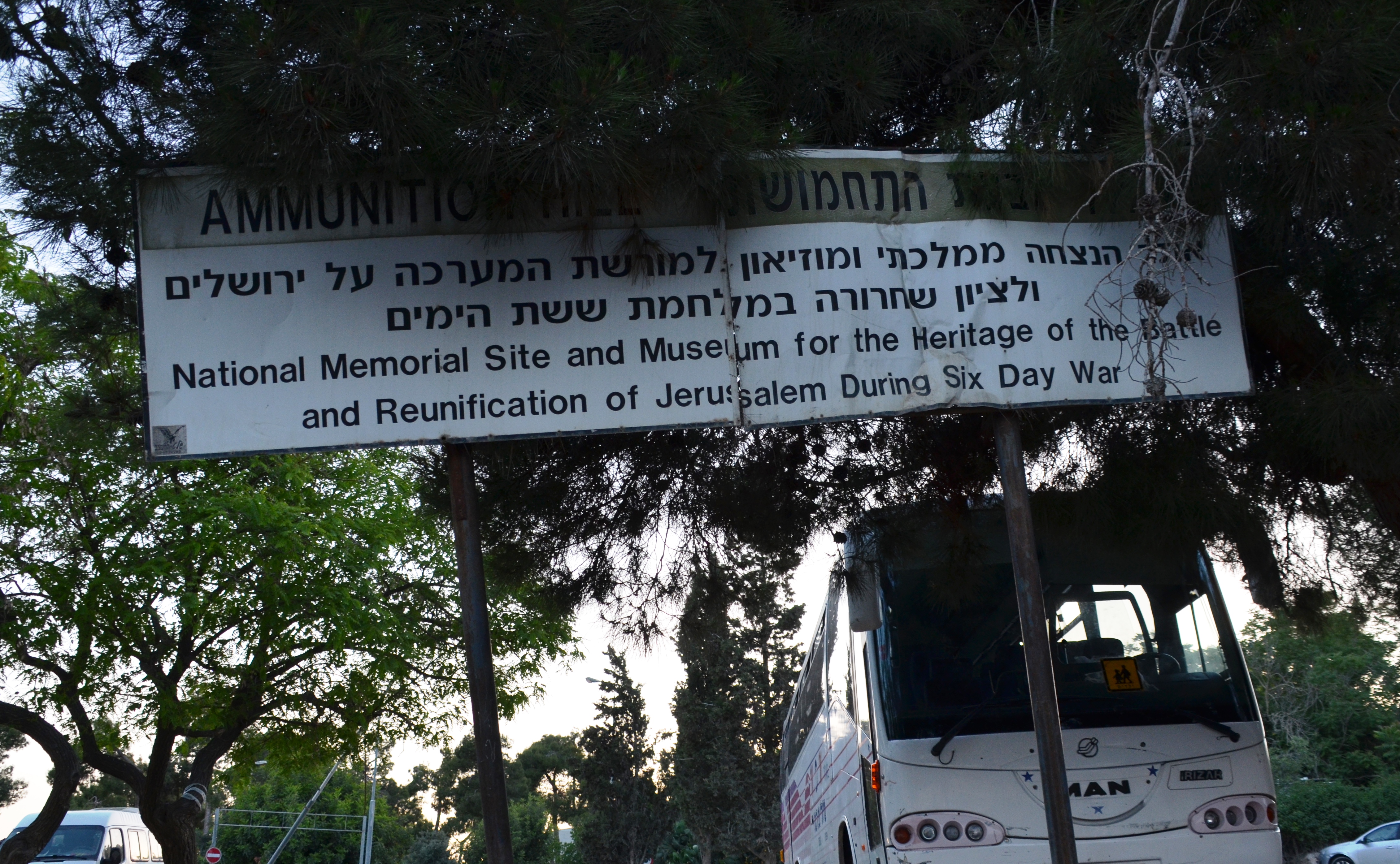 was held at Givat HaTachmoshet,

As the sun set and the memorial siren sounded,

a capacity crowd was on hand

to remember lone soldiers who fell,

it was sponsored by

The Lone Soldier Center in memory of Michael Levin. 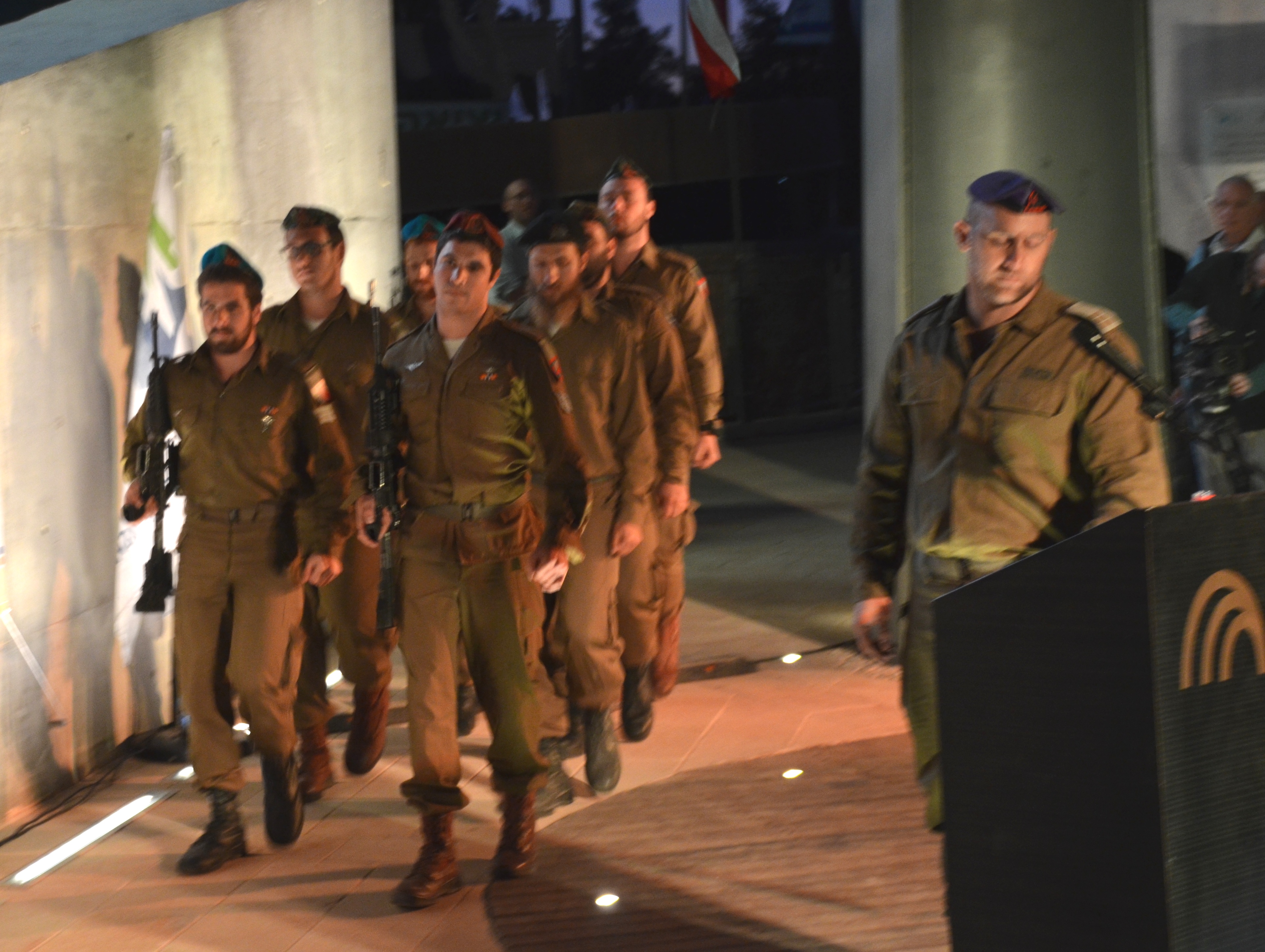 An honor guard watched as the Israeli flag was lowered 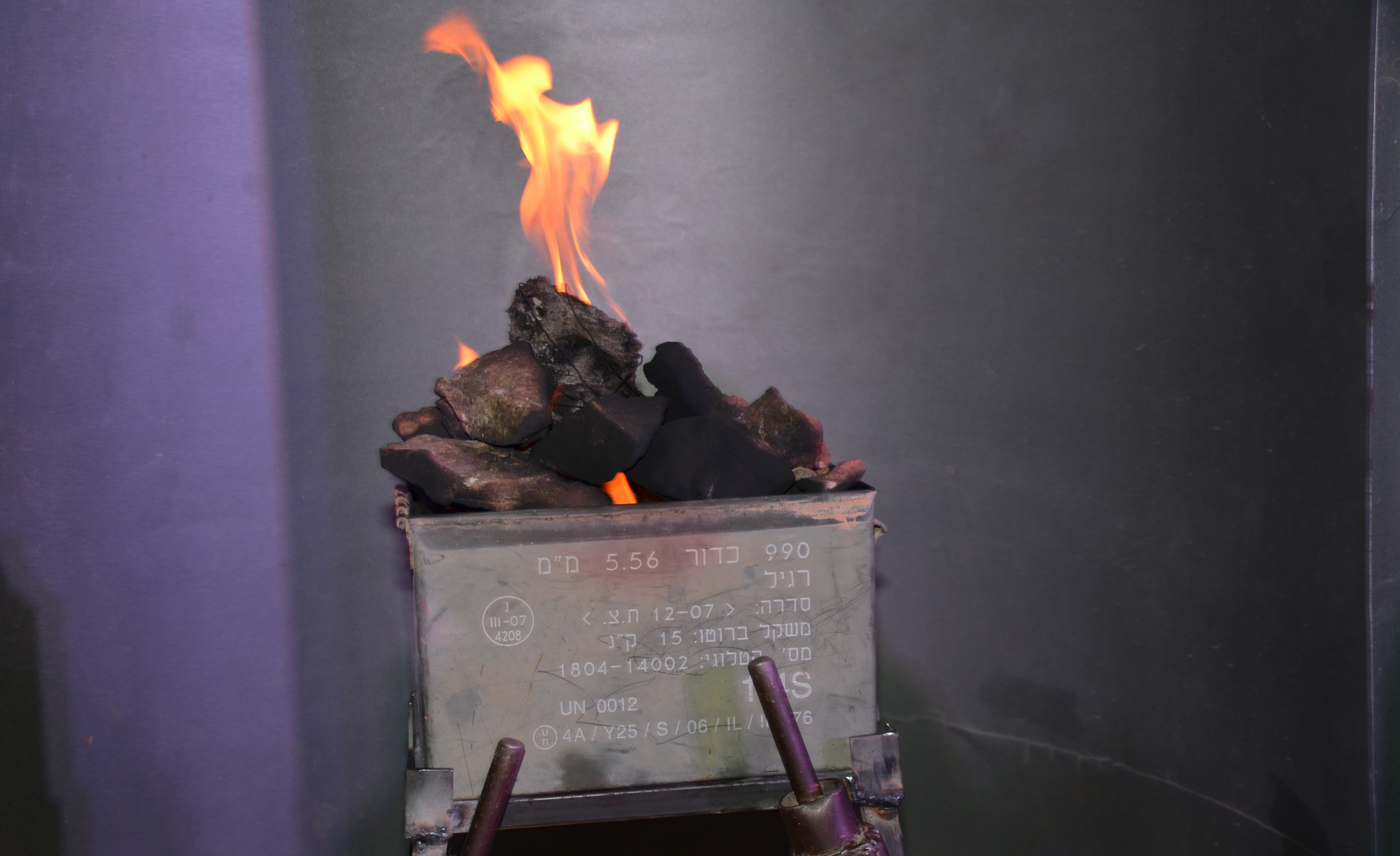 and a memorial flame was lit. 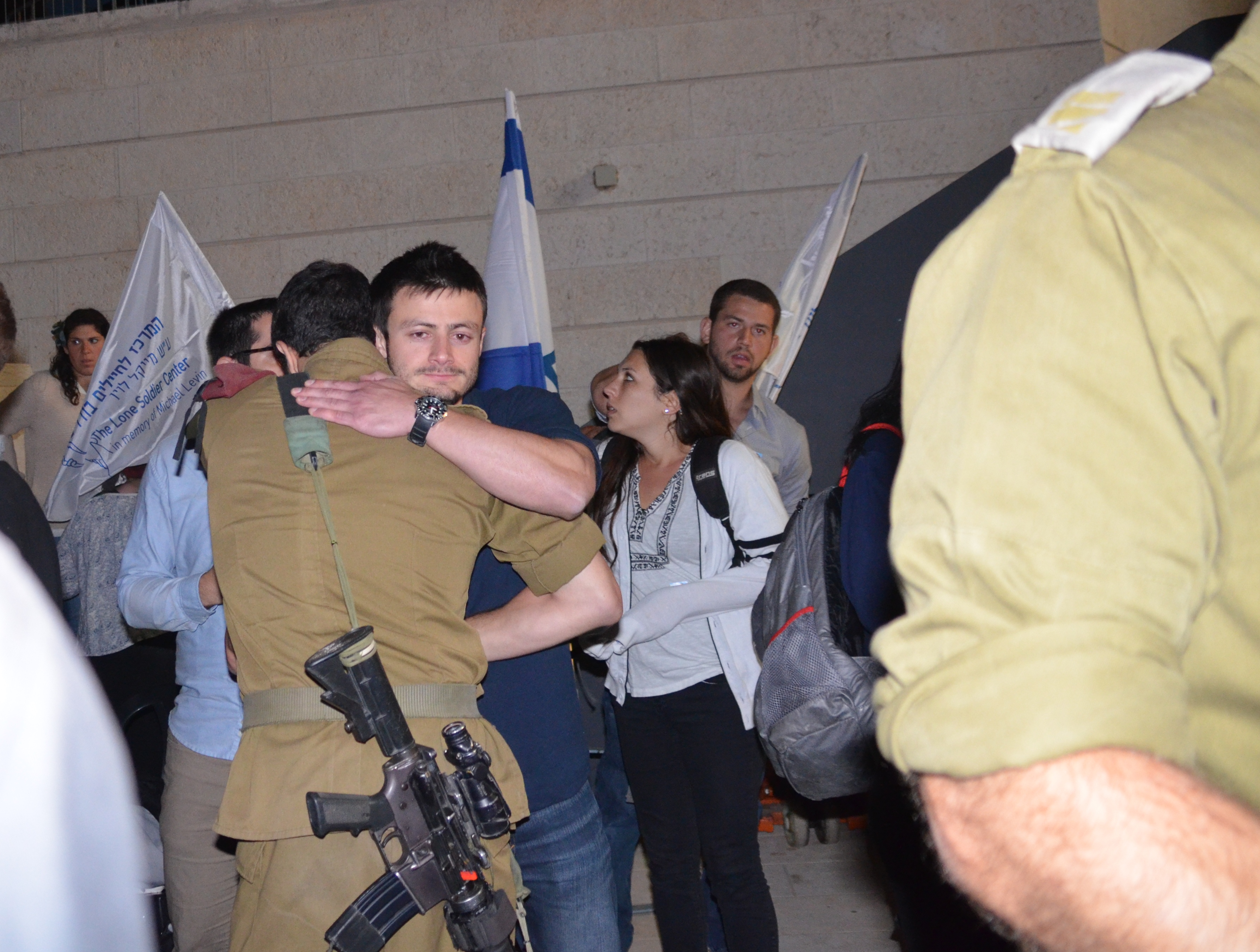 Young people supporting and giving comfort to each other,

wore these Yizkor strips on their hearts, 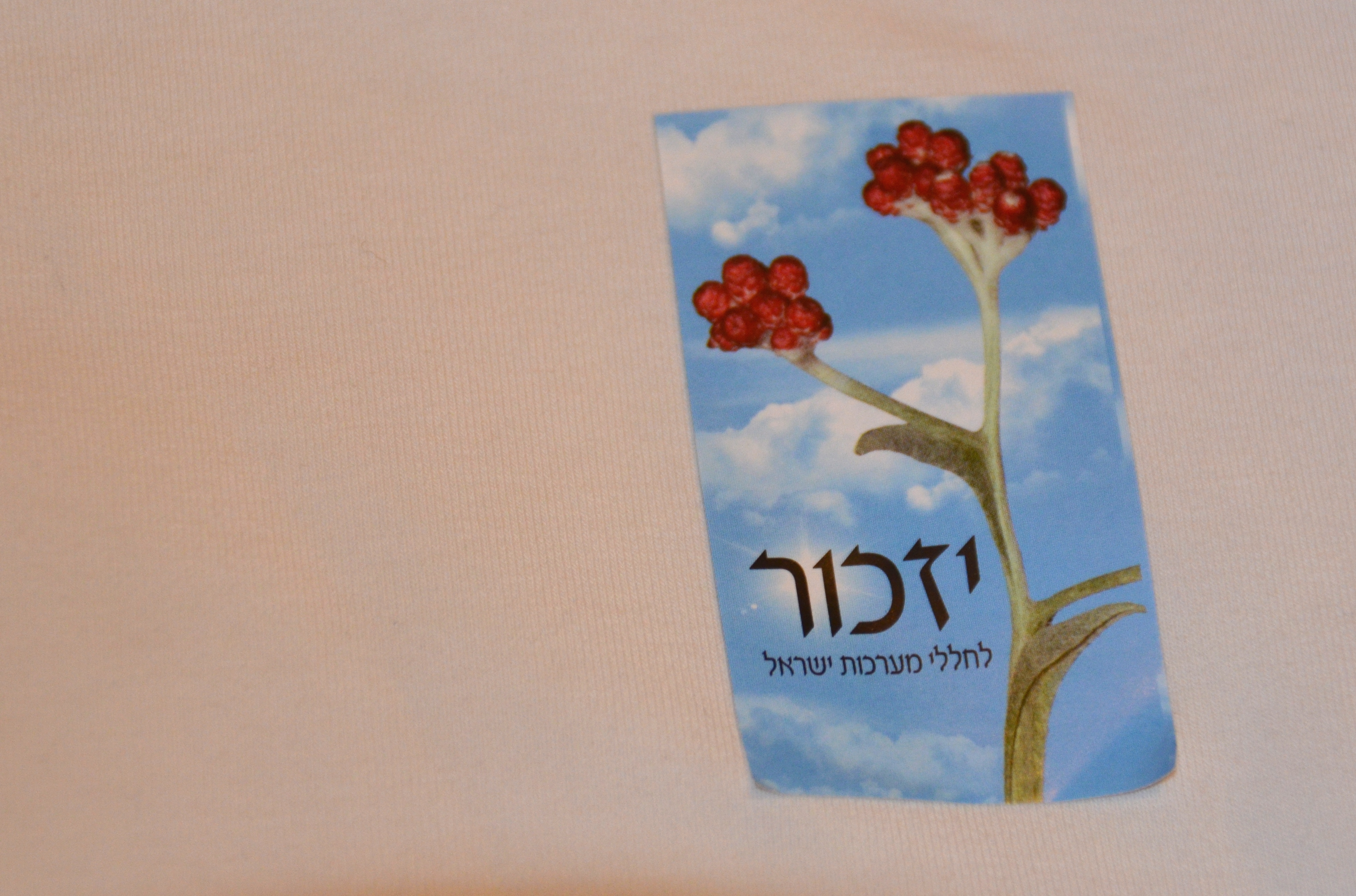 remembering those who lost their lives.

From nightfall and during the entire day,

thousands visited to the military cemeteries,

from Har Herzl and gravesides throughout Israel.

But as soon as Yom Hazikaron ends, 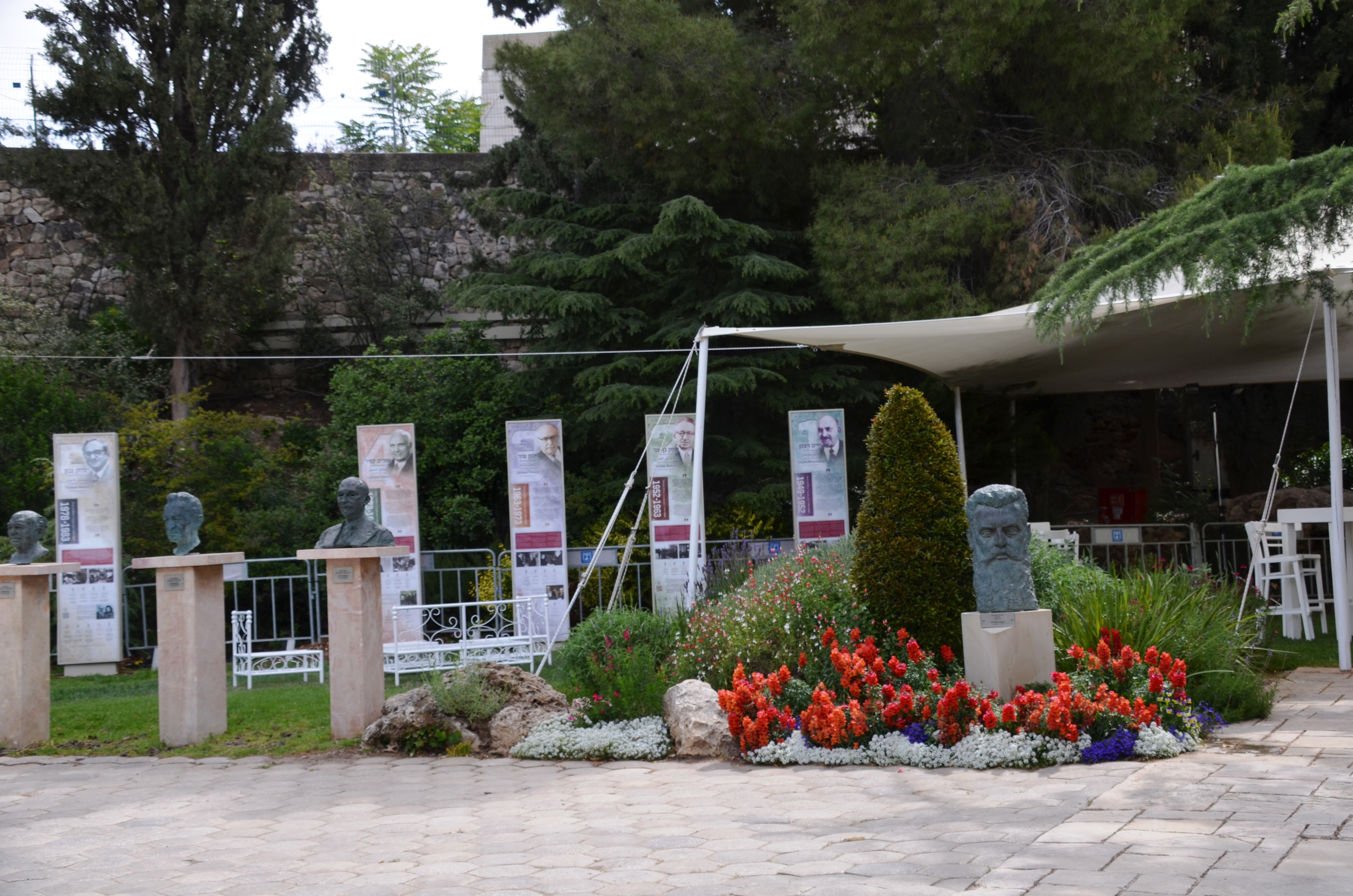 is getting ready for a big day of celebrations.

The gardens in front and back 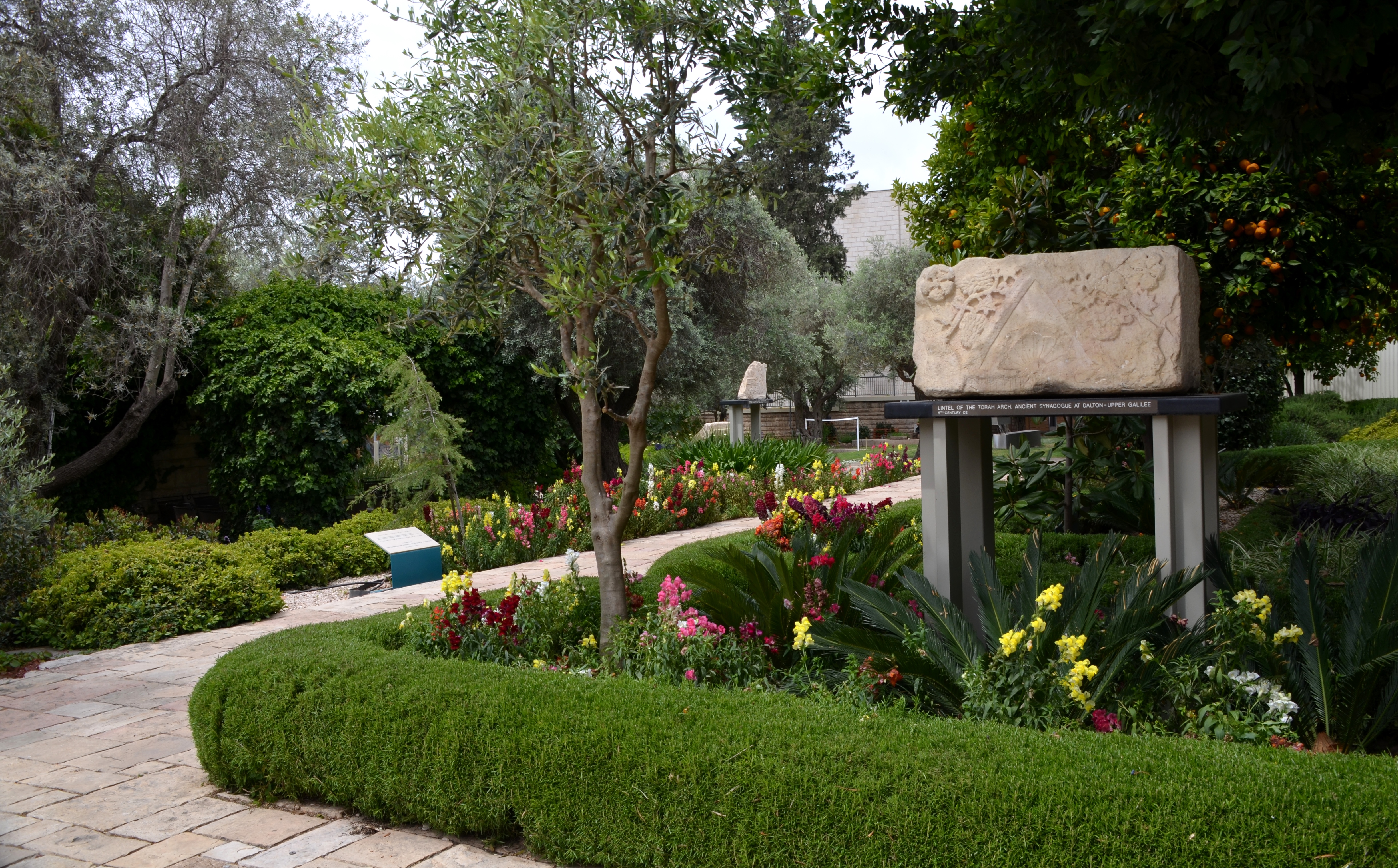 are ready for the invited guests. 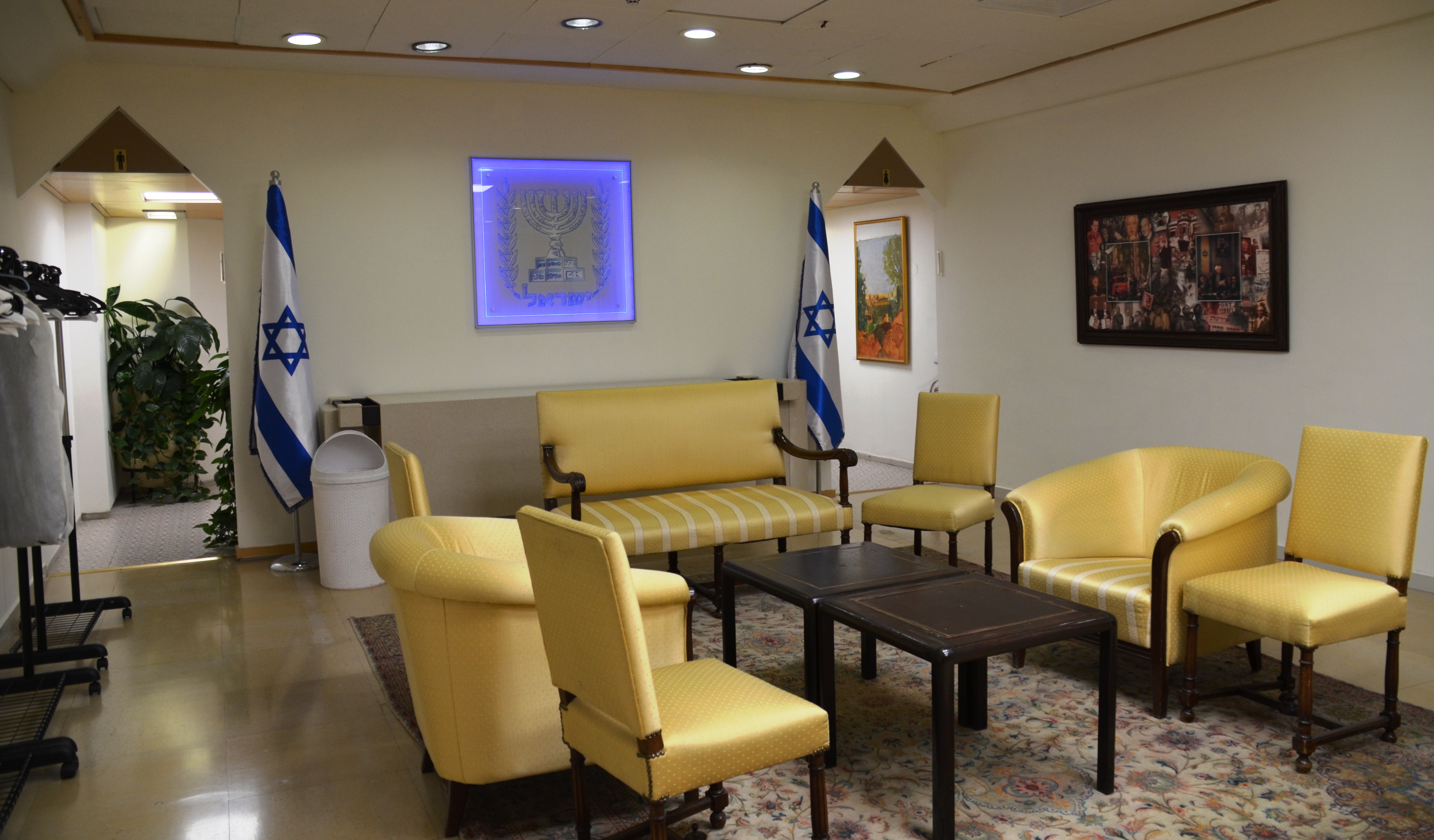 The waiting room inside has had a makeover.

120 selected IDF soldiers will be honored

Since some of their faces cannot be shown, 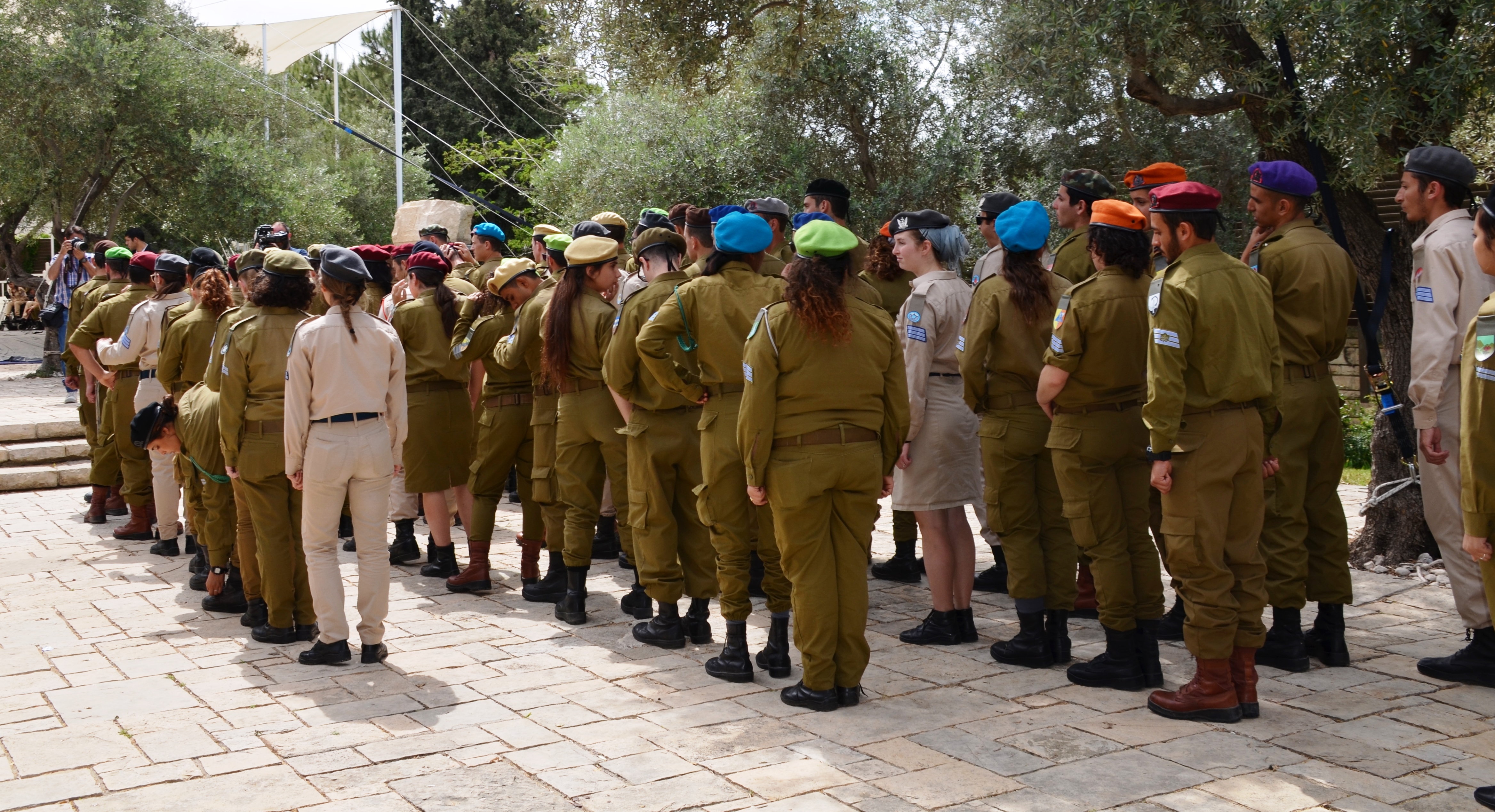 this photo from the back will have to suffice.

President Reuven Rivlin came out at the rehearsal

and seemed to really enjoy 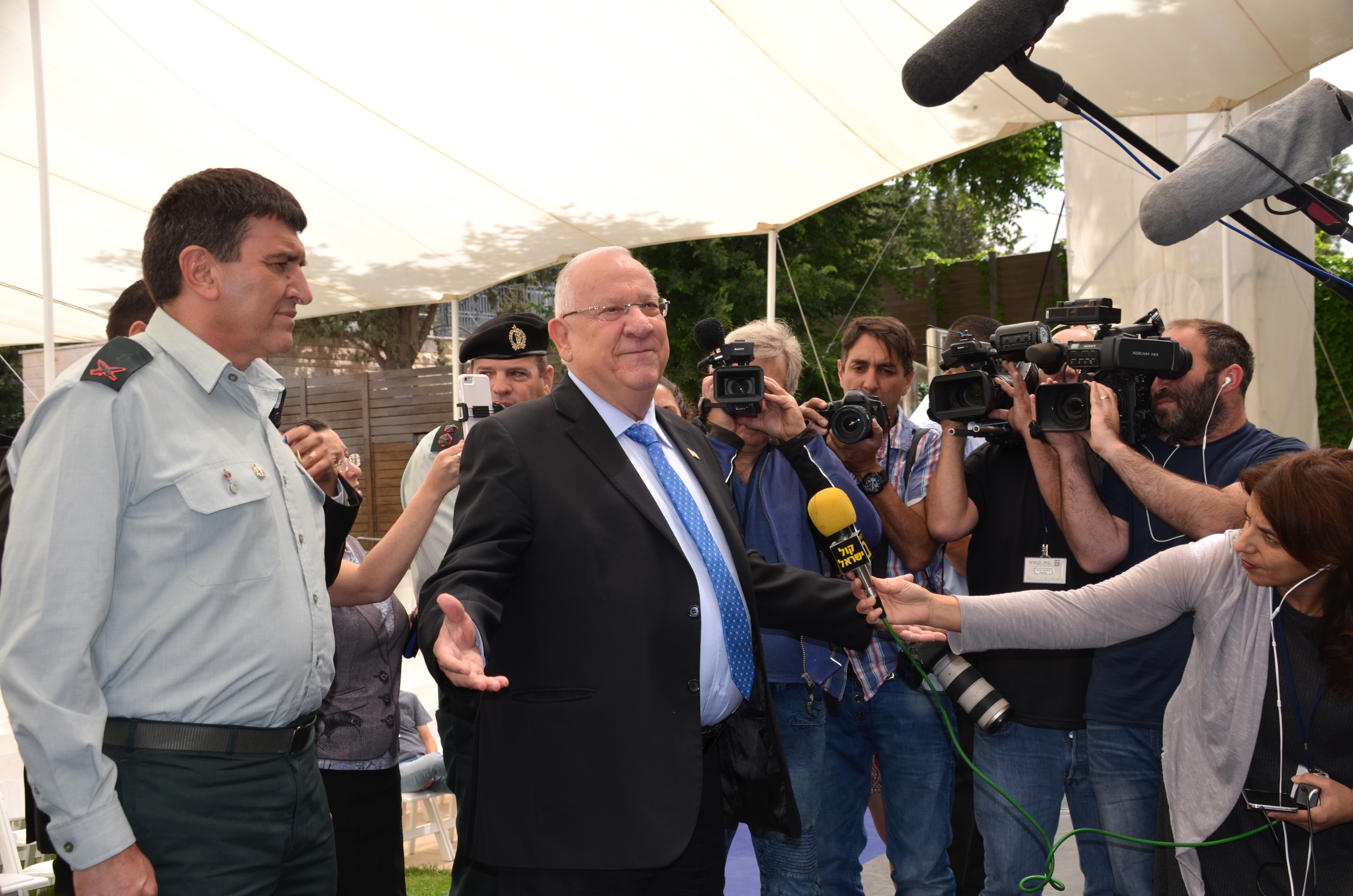 the few moments he spoke with the honorees.

The pilots of special planes also rehearsed this week 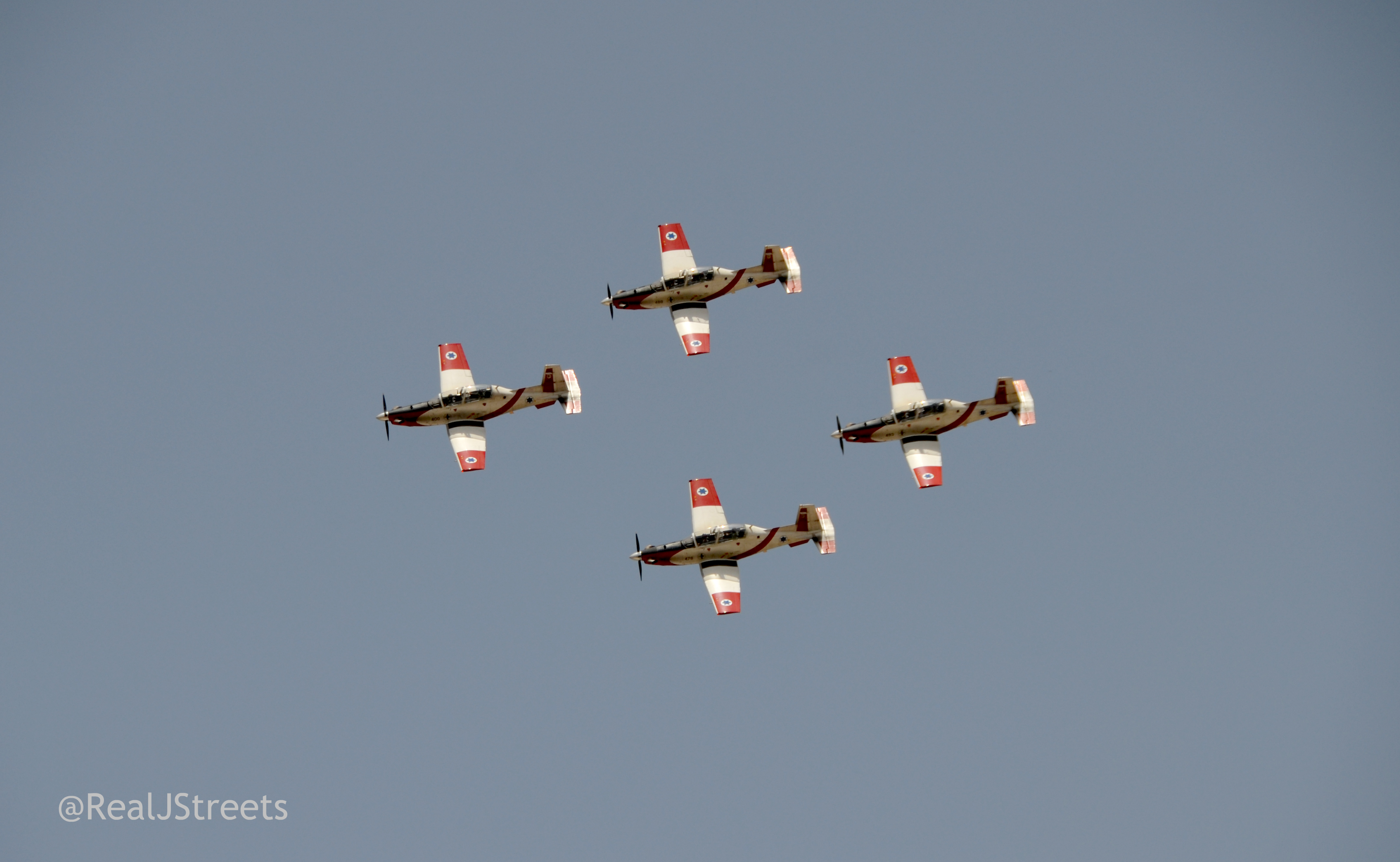 for the traditional mid-day air show.

we turn to celebration 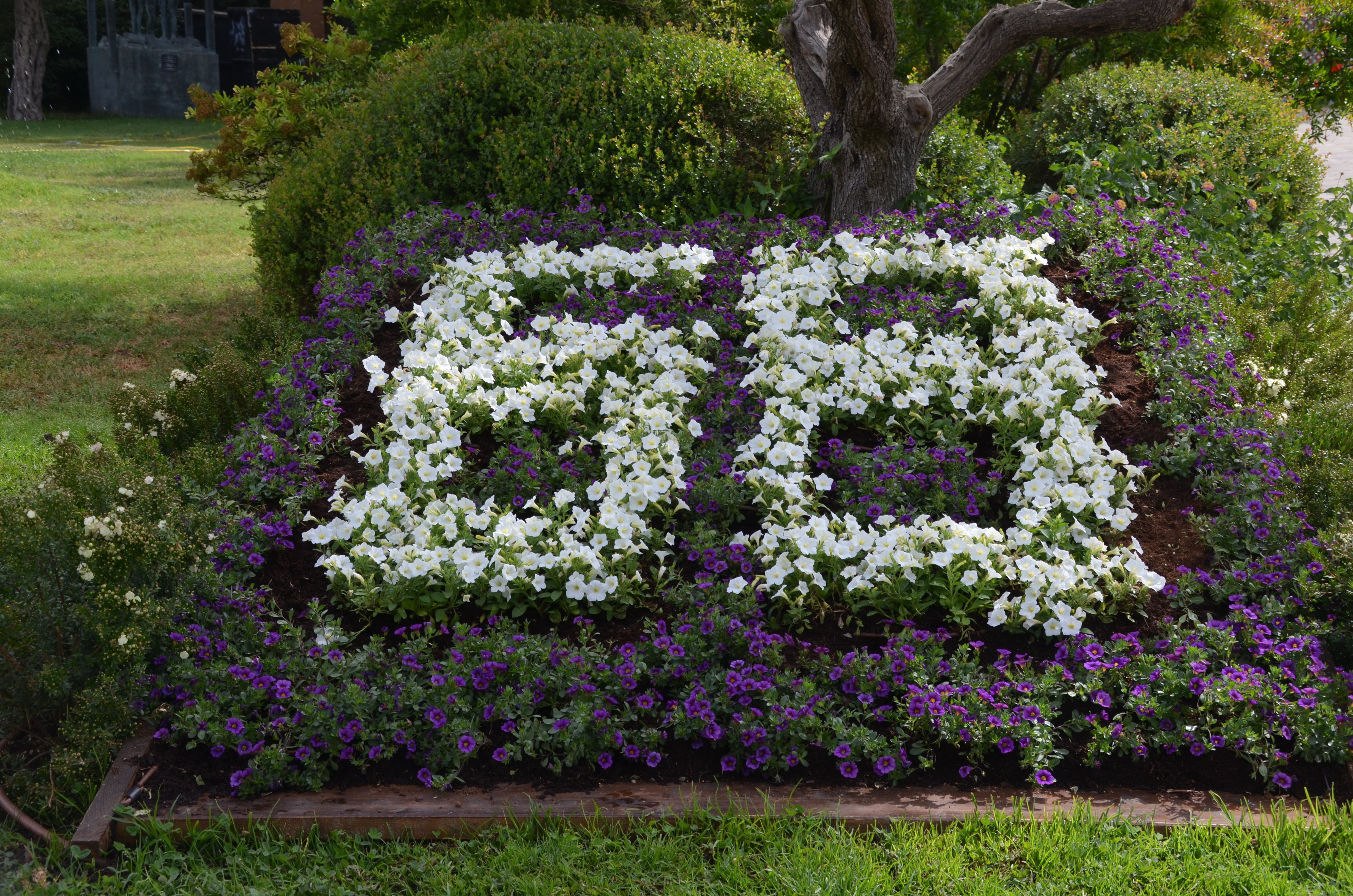 0 thoughts on “From Yom Hashoah to Yom Haatzmaut”