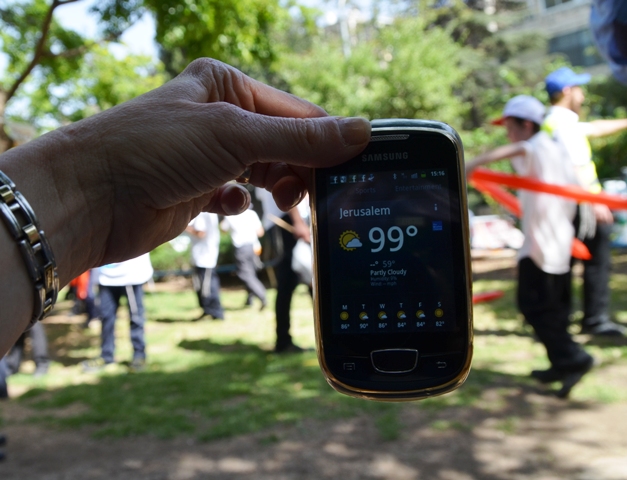 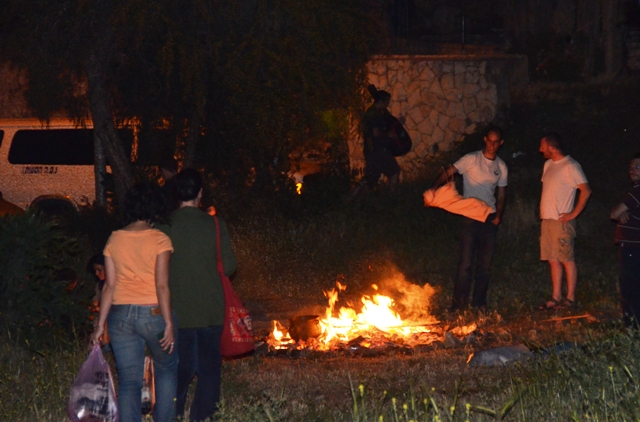 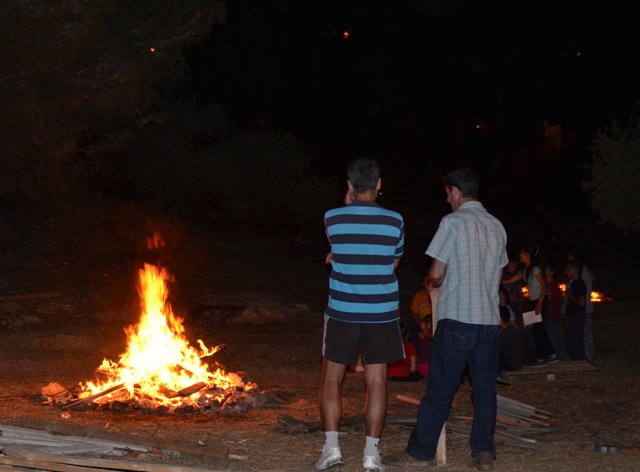 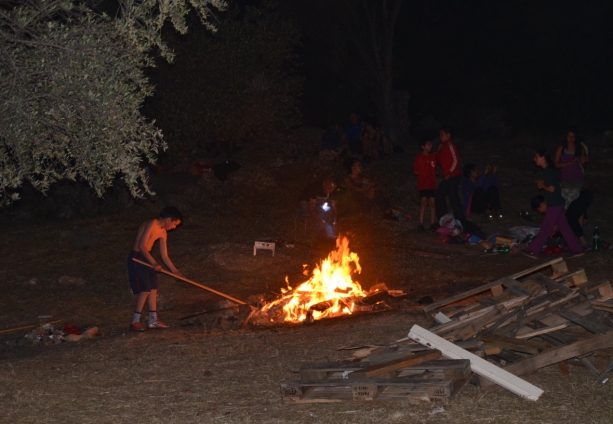 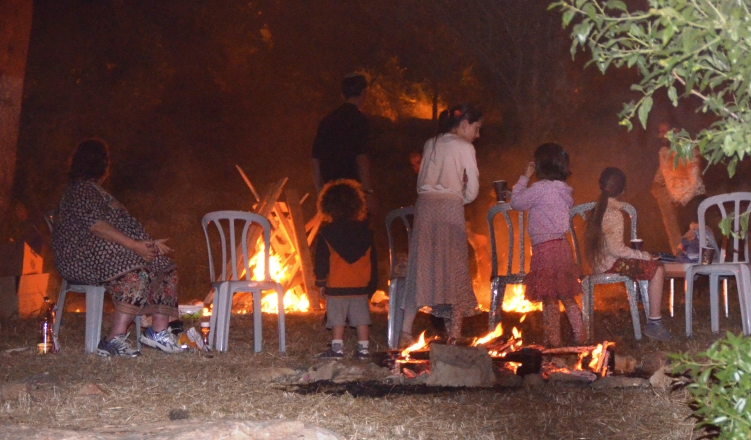 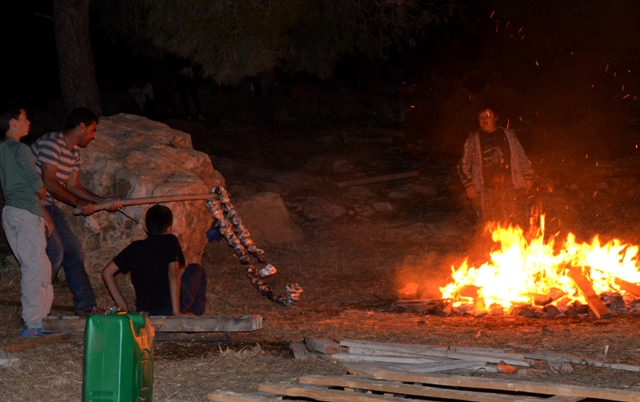 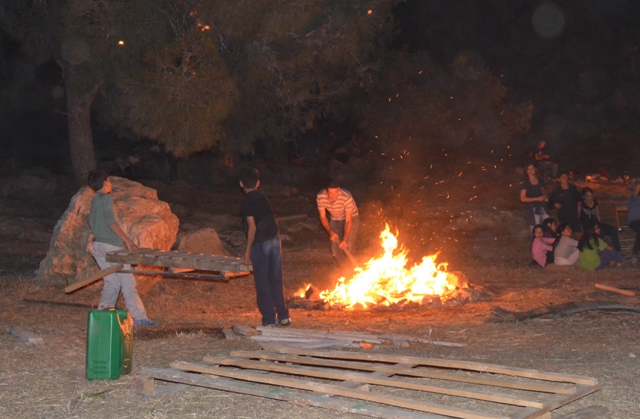 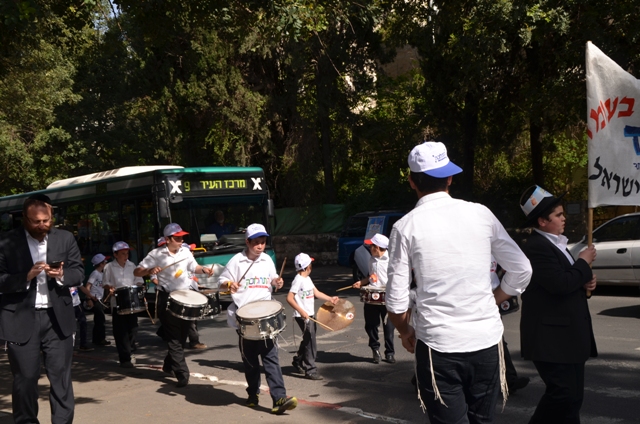 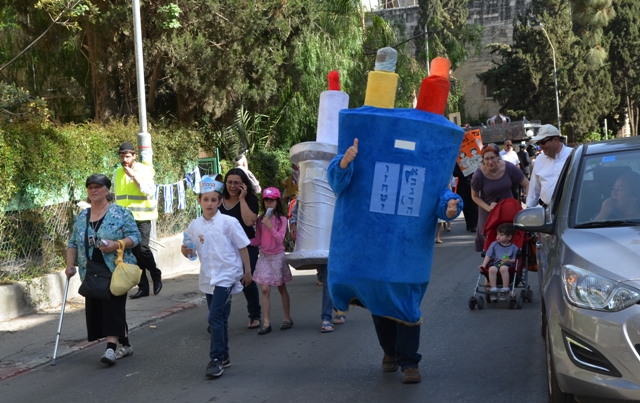 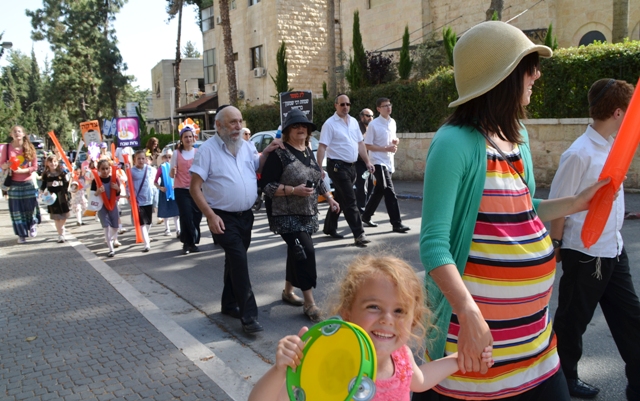 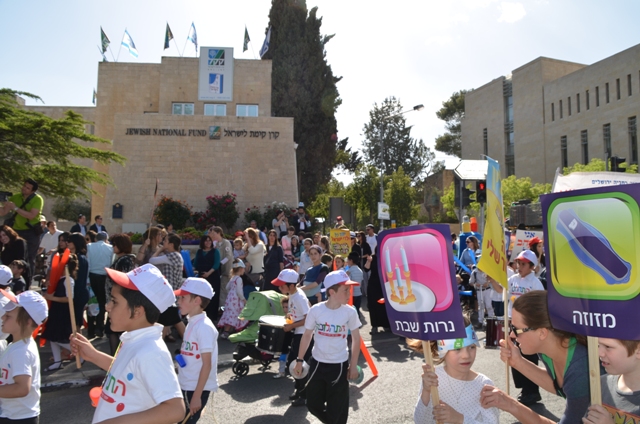 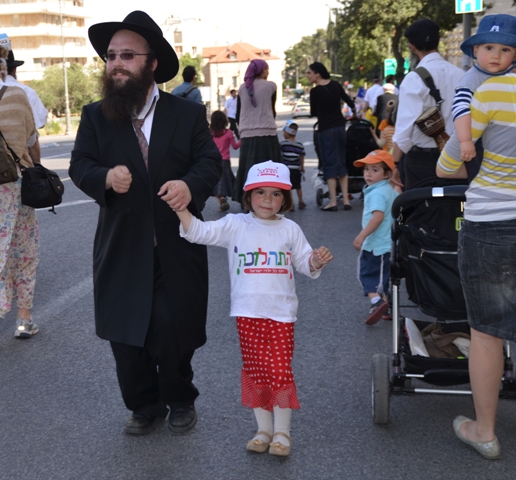 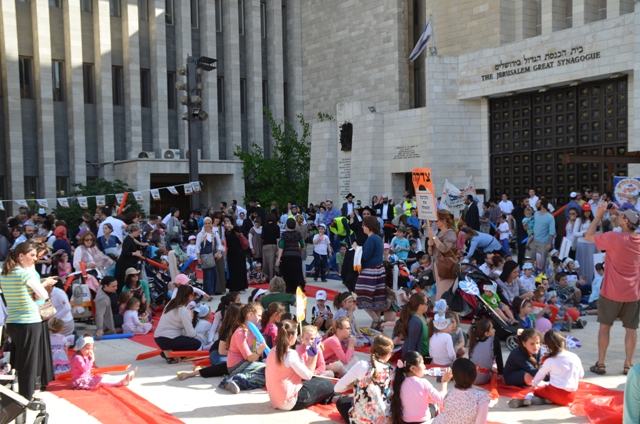 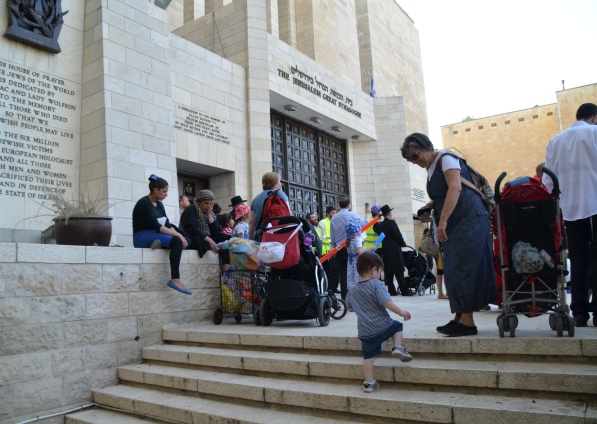 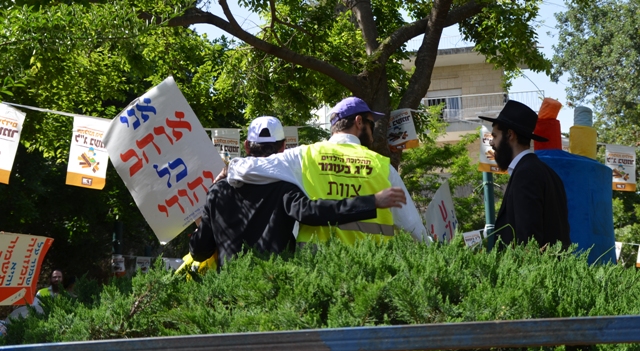 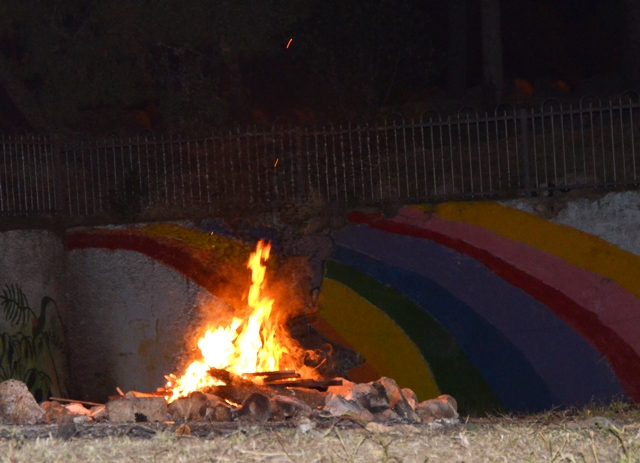 6 thoughts on “Lag Ba’Omer is Bigger, but is it Better than Ever?”