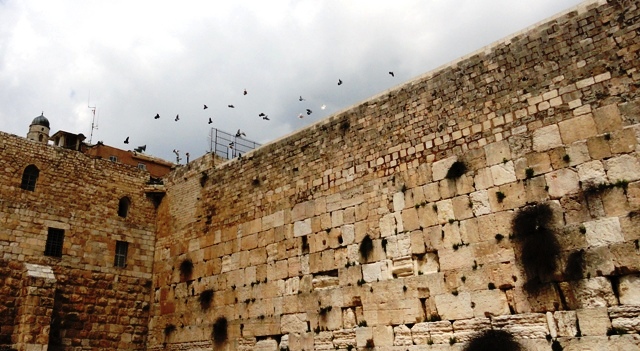 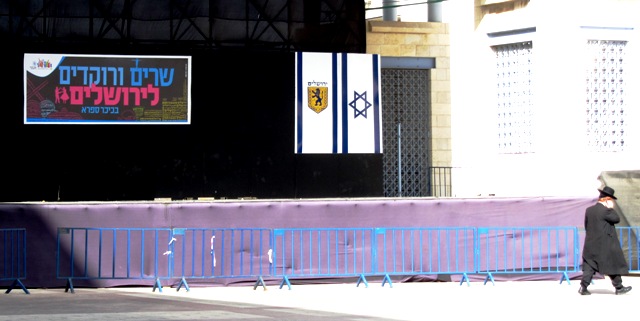 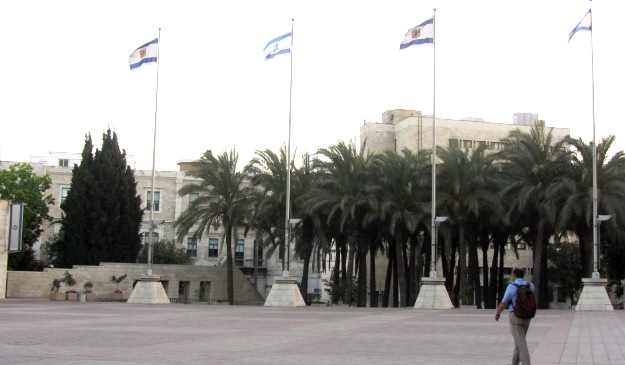 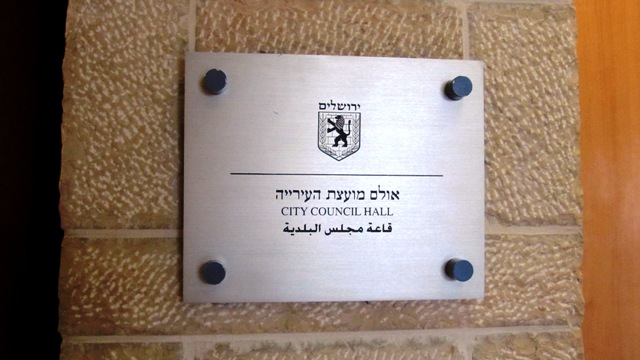 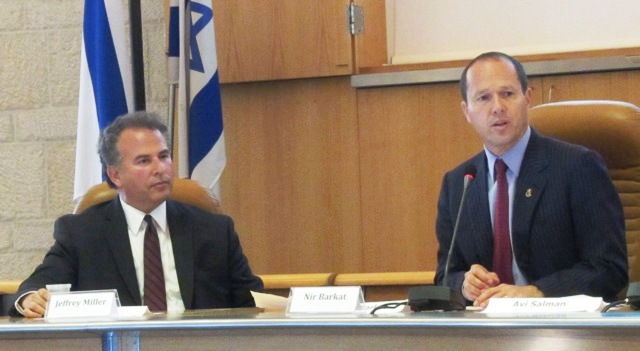 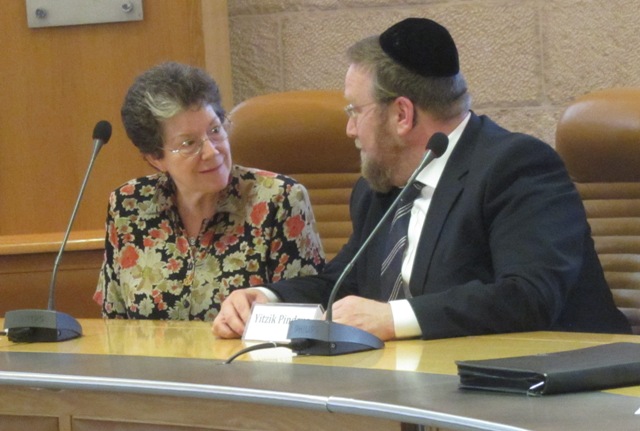 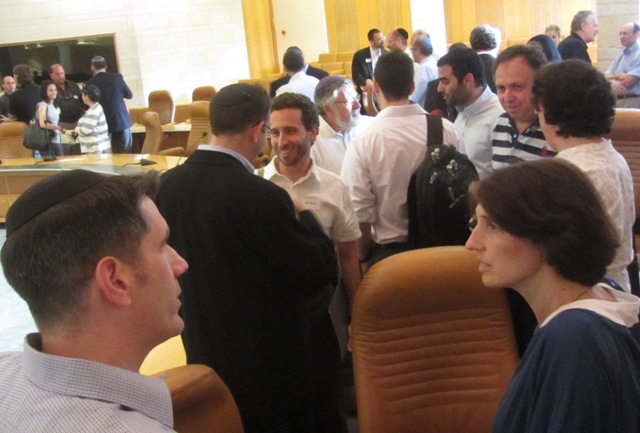 9 thoughts on “Jerusalem, Past and Future”