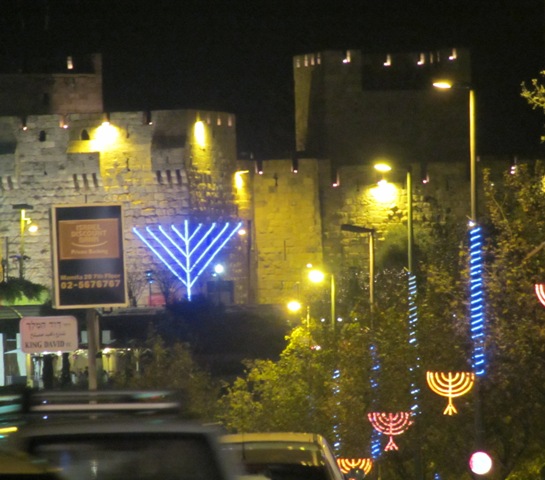 not the Hanukkah and holiday lights 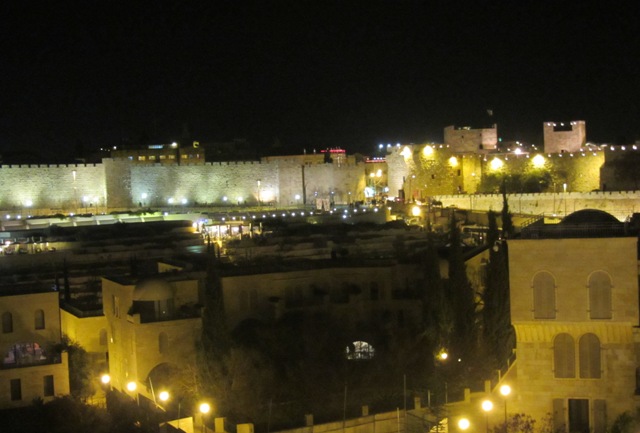 nor the sights of Jerusalem. 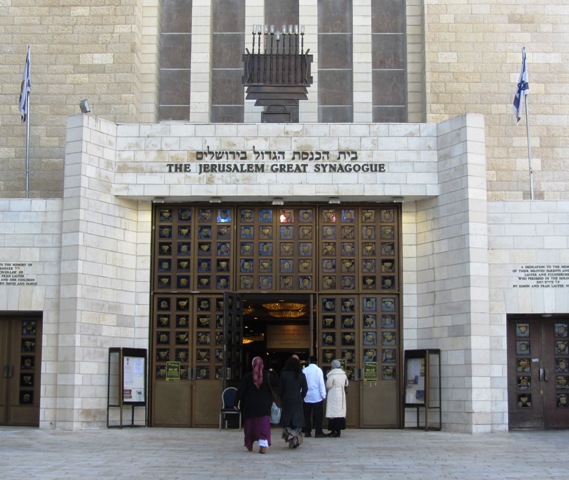 On the last day of Hanukkah at the Great Synagogue, 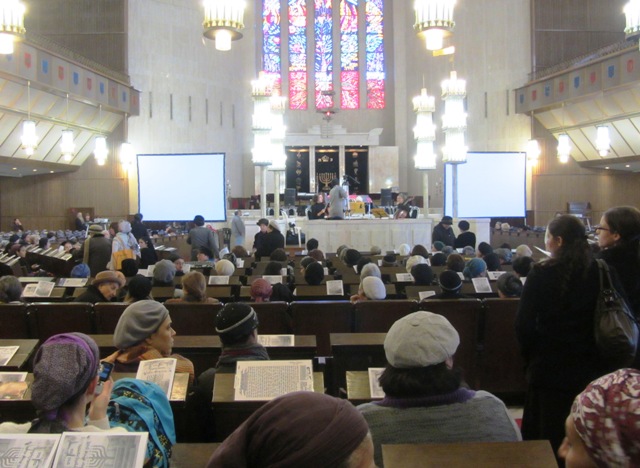 hundreds of women took over and occupied the men’s section.

This women’s only gathering of prayer and performances 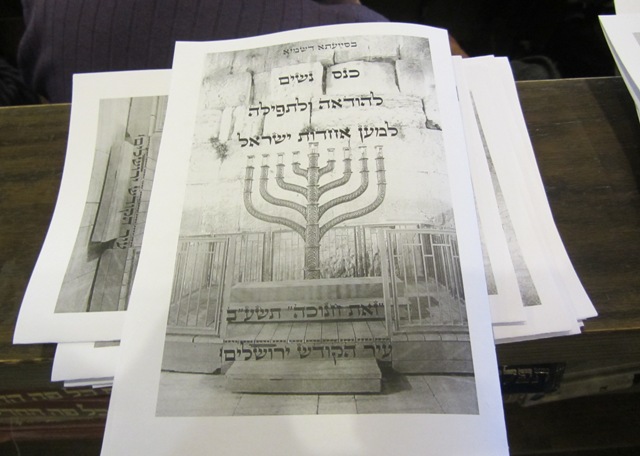 called for the unity of all the people of Israel…it did not make headlines. 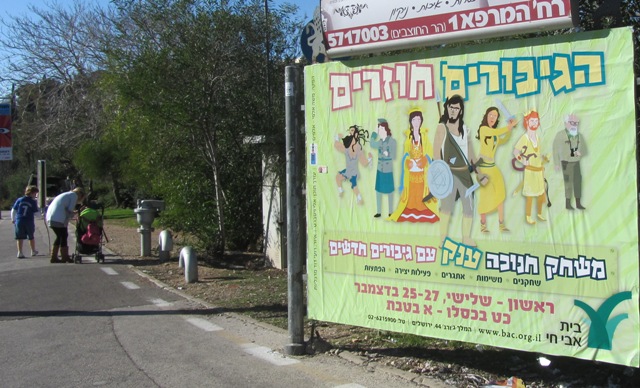 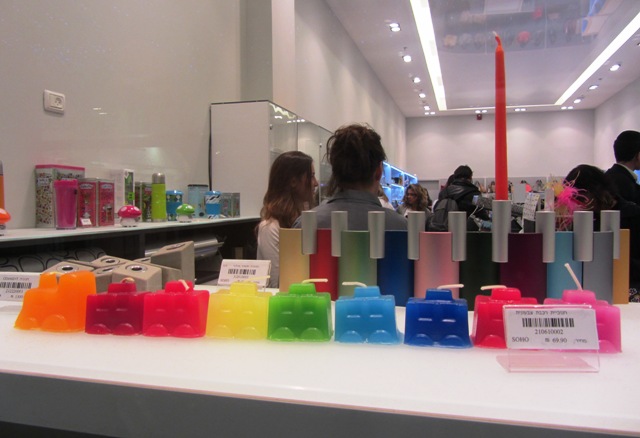 The thousands of chanukiot that decorated shop windows, 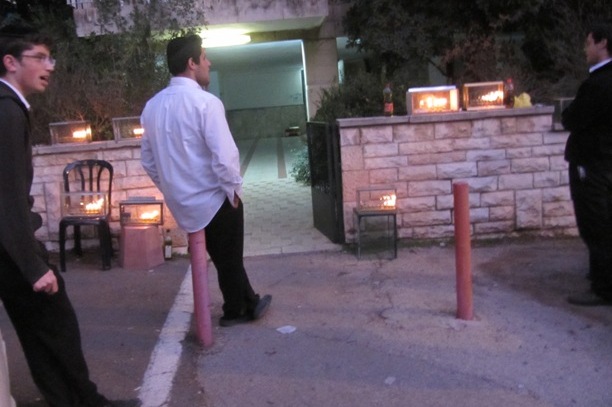 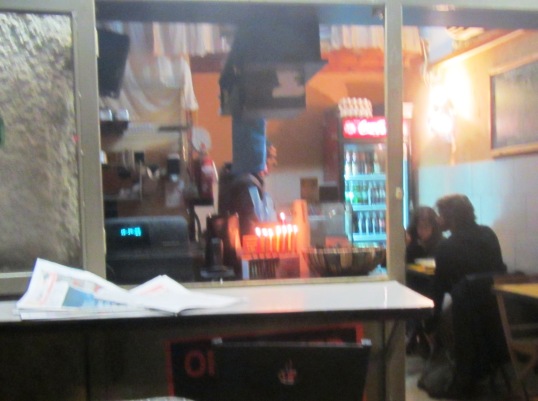 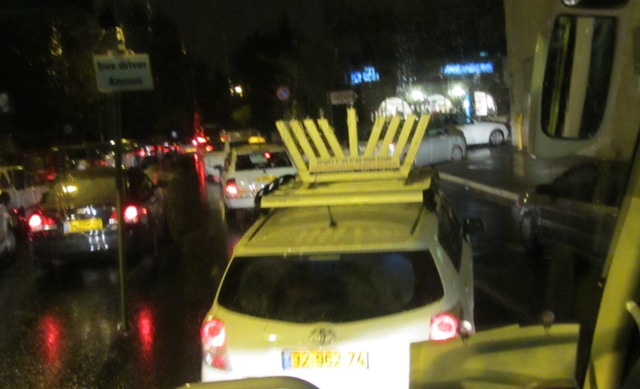 and were displayed on the tops of cars are being stored away for next year.

Traffic was a grid-lock nightmare,

with tens of thousands of international visitors in Jerusalem, 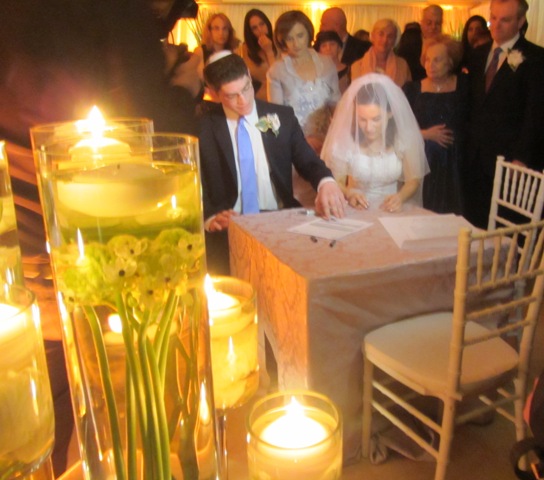 as many gathered for weddings and various other celebrations. 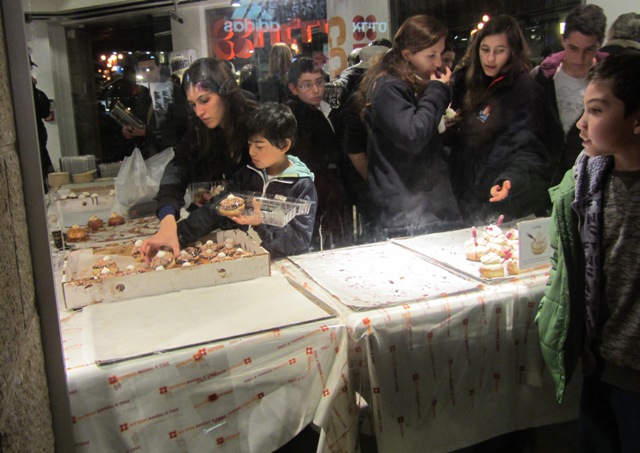 Millions of sufganiot were sold 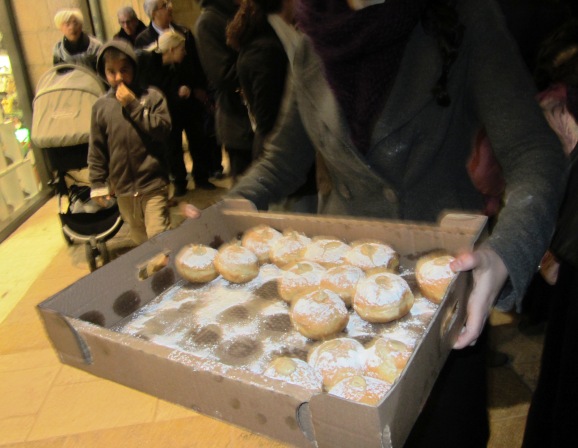 and served over the holiday period. 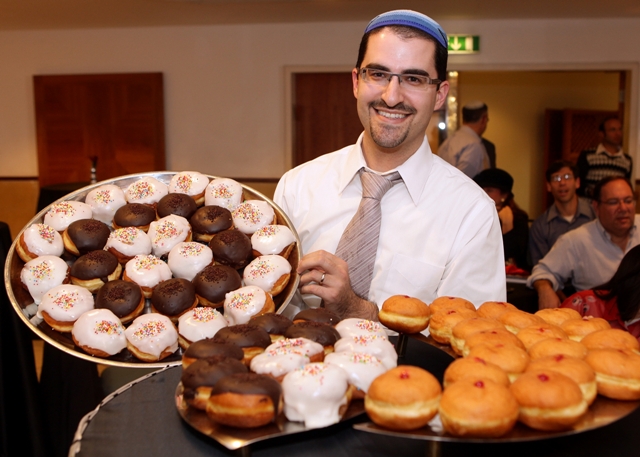 105 of the doughnuts were consumed by Elie Klein of Bet Shemesh,

as his ‘Dough for Doughnuts’  fundraising stunt inspired donations 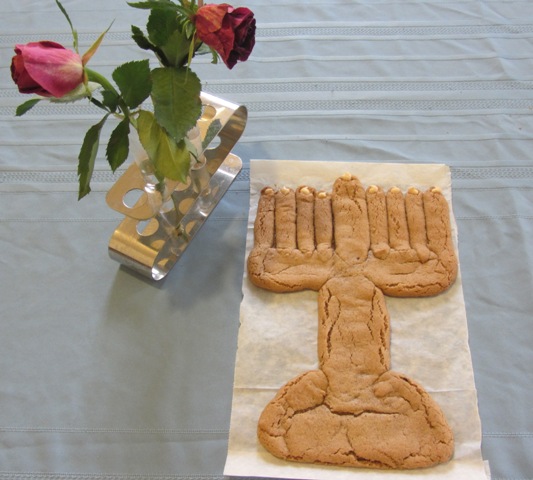 And not a crumb was leftover from my Hanukkah cookie. 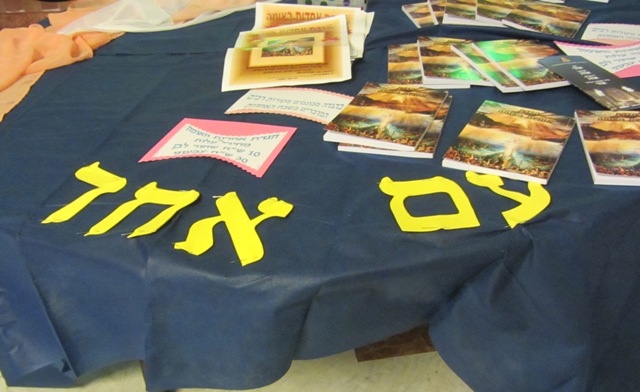 It would be nice if the women’s project, “One  People”

was the headline next year.

Meanwhile, after all the days of  holiday and celebrations…

almost everyone needs a vacation.