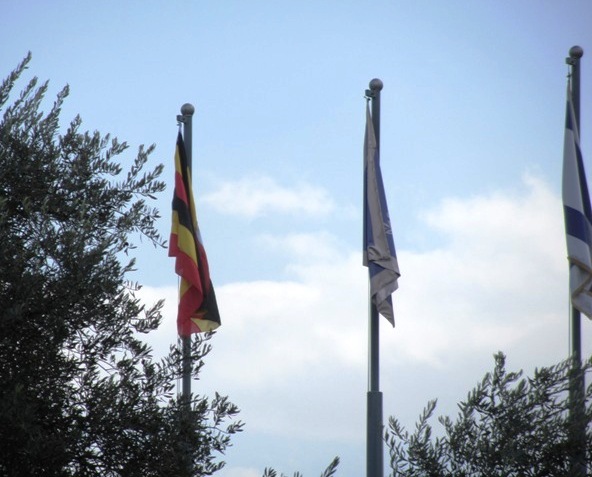 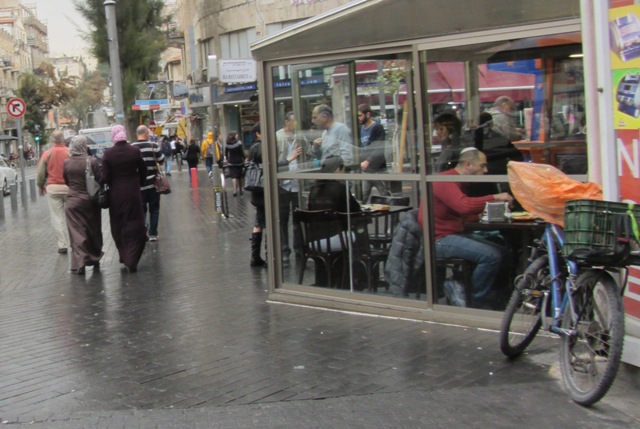 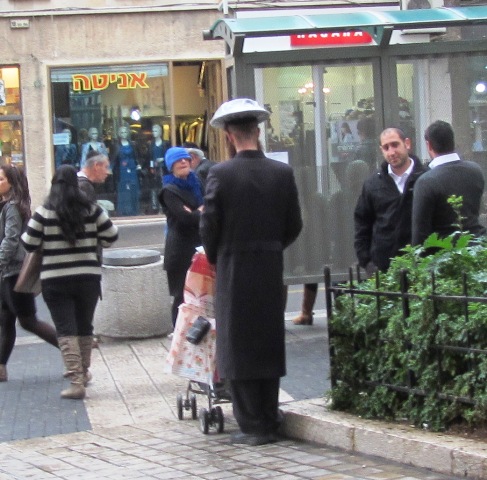 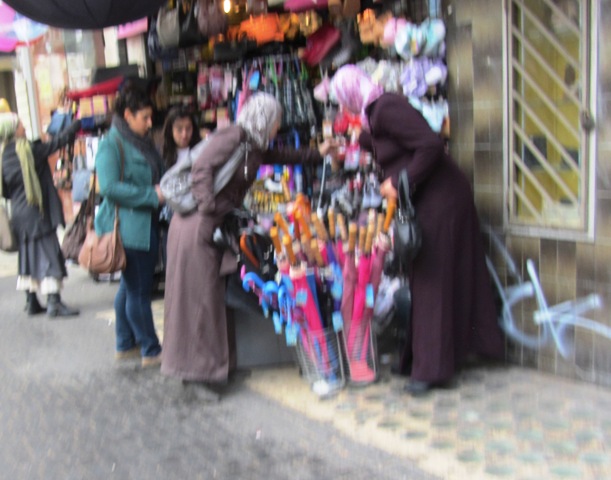 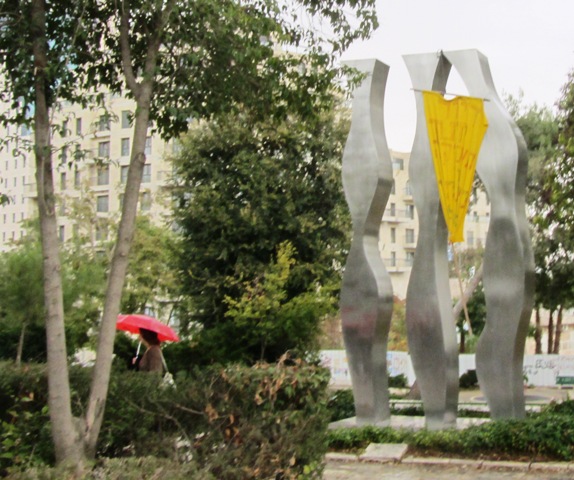 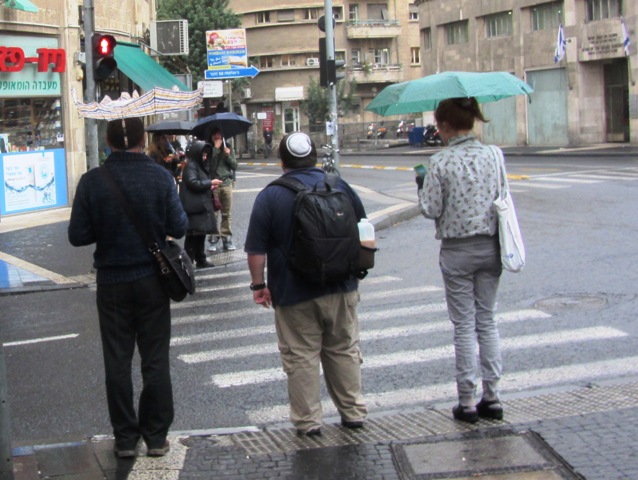 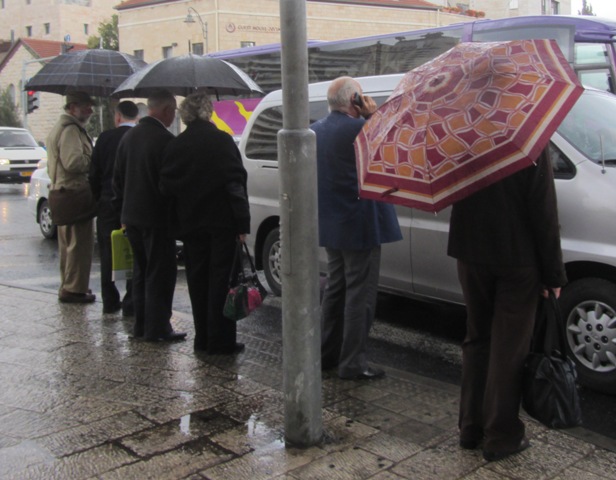 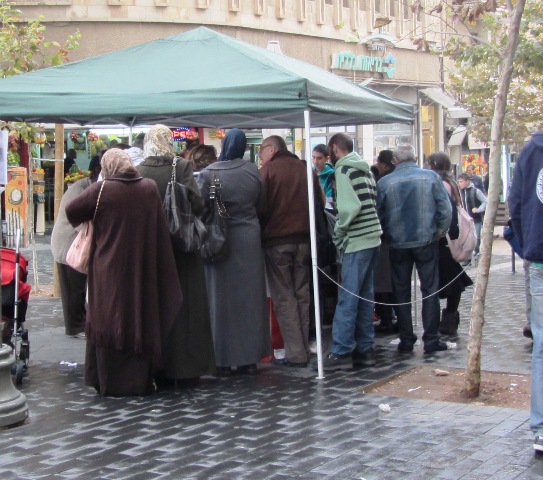 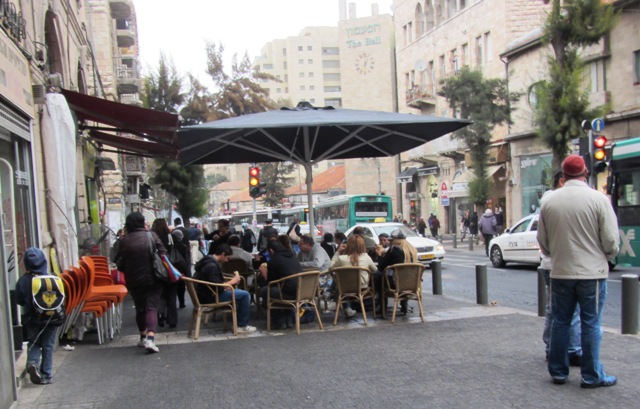 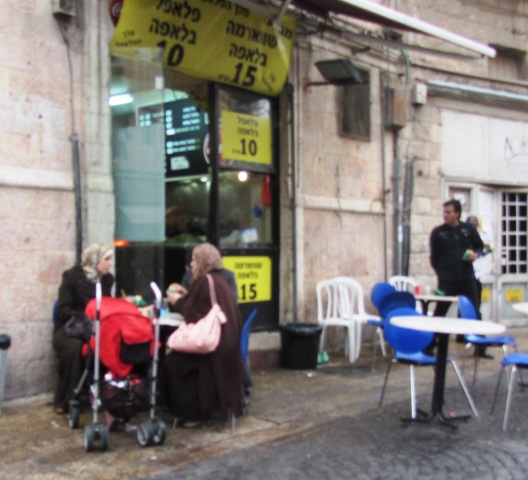 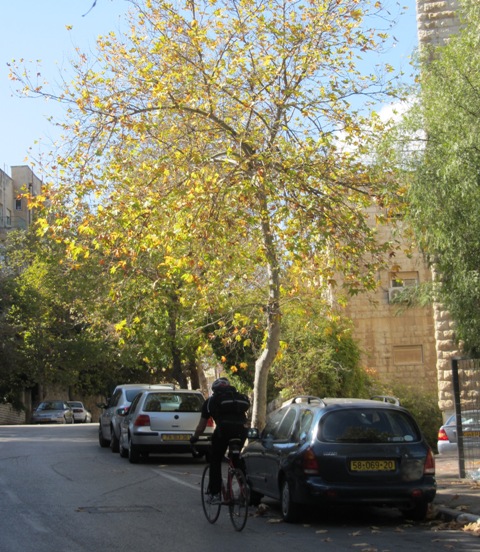 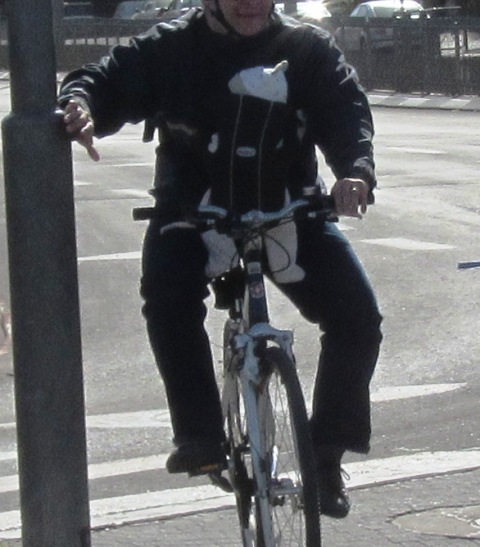 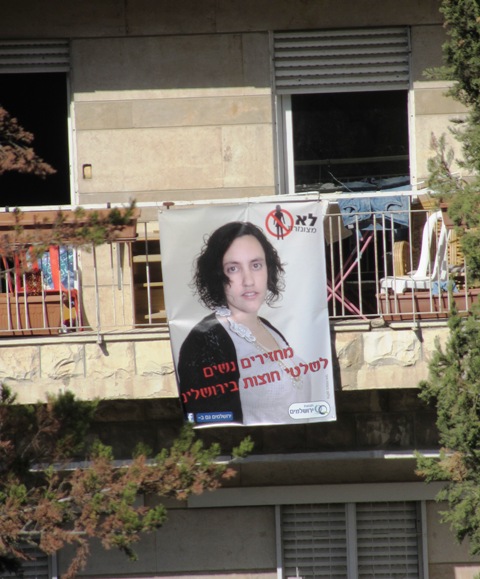 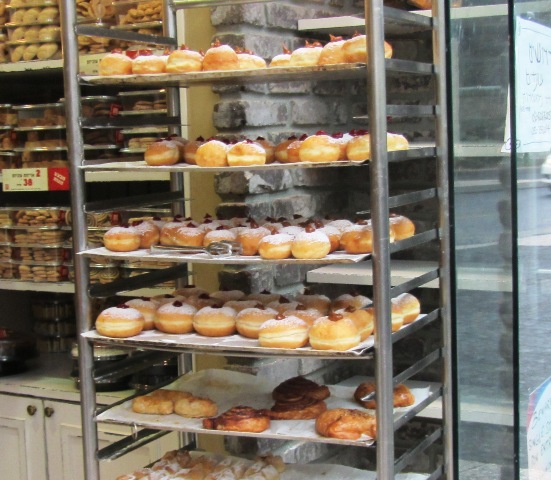 4 thoughts on “Winds of Change”