It is not surprising that the UN is critical of Israeli soldiers.

It is also no surprise that a leader of the tent protest is a draft dodger.

What is a surprise, however,

is that in spite of what seems to be constant negative press, 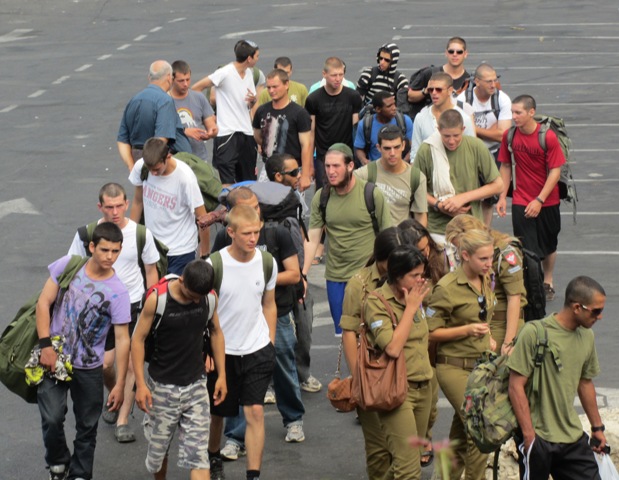 hundreds of young men and women from around the world, 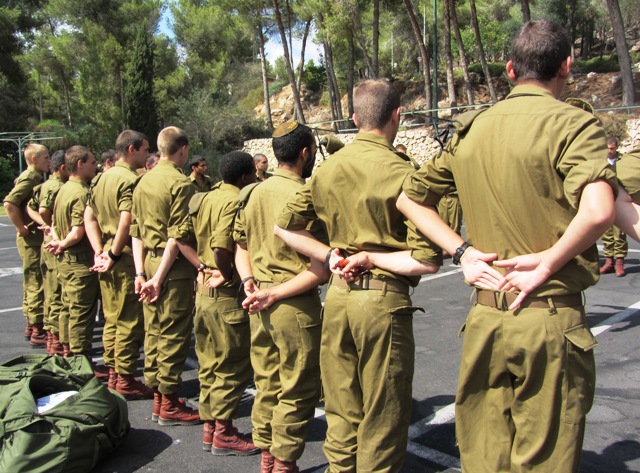 still leave their families to volunteer in the Israeli Defense Forces. 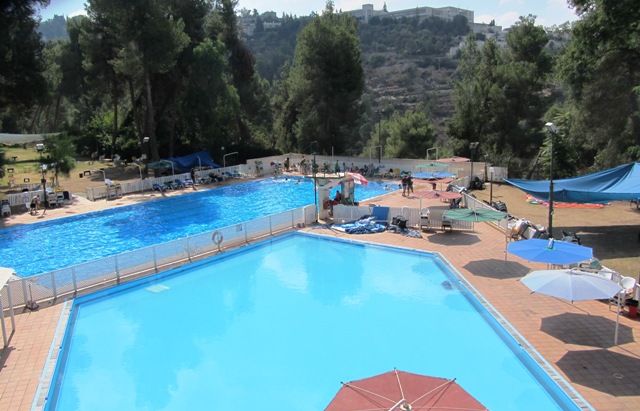 One group of August inductees was treated to a Yom Kef, a Fun Day,

at the Zippori Center at the edge of the Jerusalem Forest. 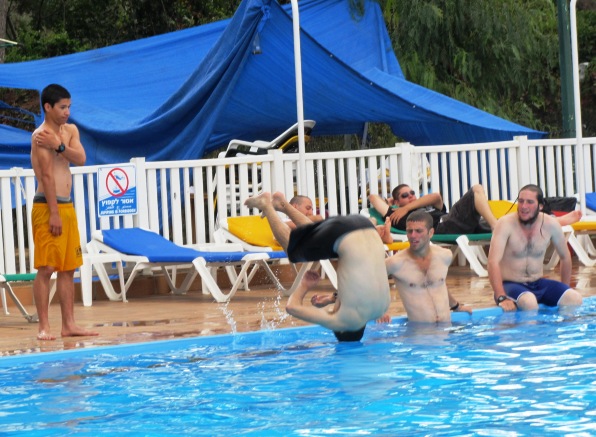 The pool was a contrast to their  base in the hottest part of the country.

Some of the new soldiers are from Austria, Moscow, South Africa, Ethiopia,

one attended a private school on the Upper West Side of NYC ,

and three were from the Chabad community in Crown Heights. 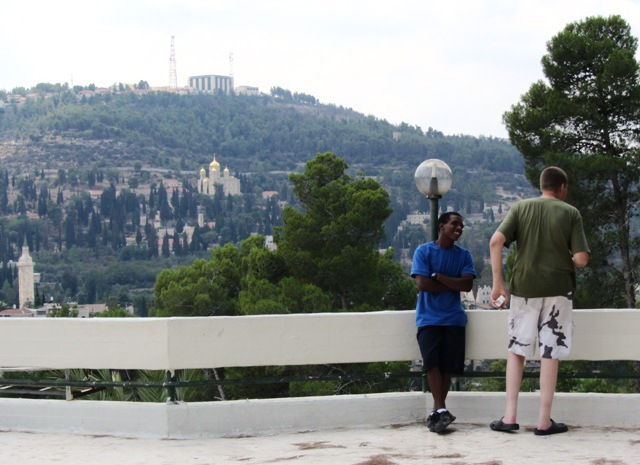 They are a very diverse group of young men

who share a common dedication to Israel and its protection. 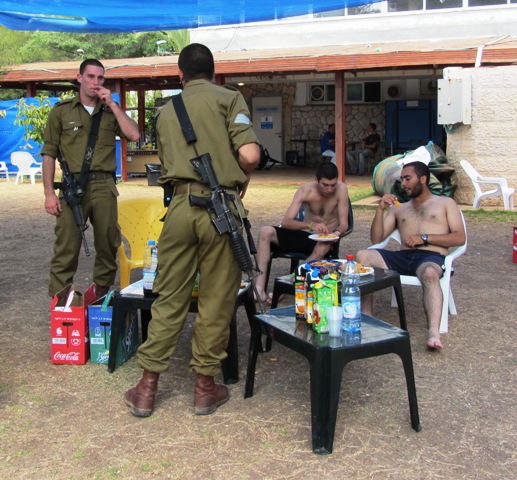 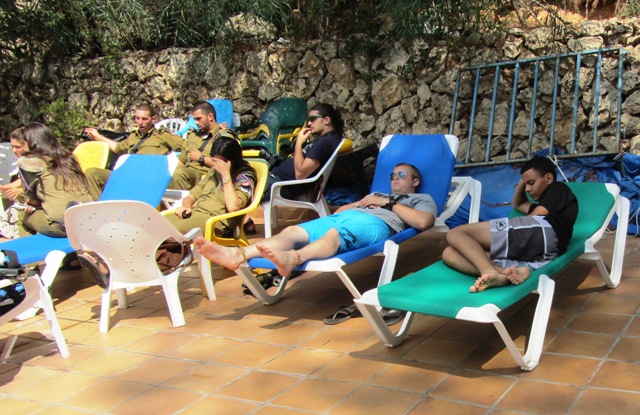 but even they were able to relax a bit before the day was over. 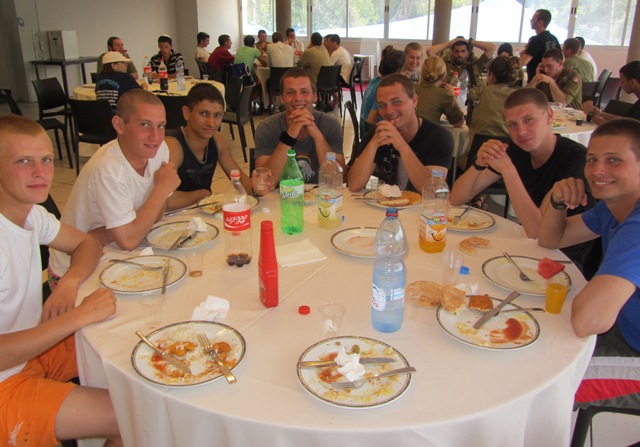 Good food and not having to clear your plates were most appreciated. 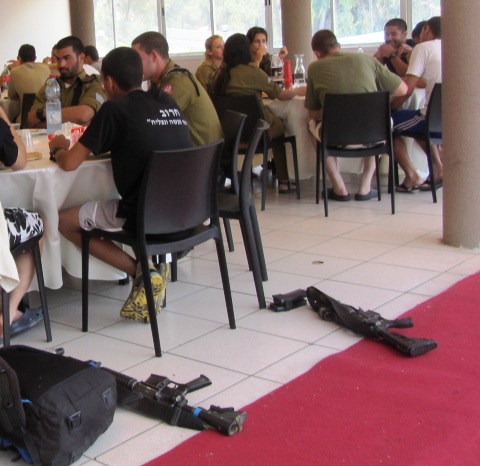 Israeli soldiers with guns may be the media image, 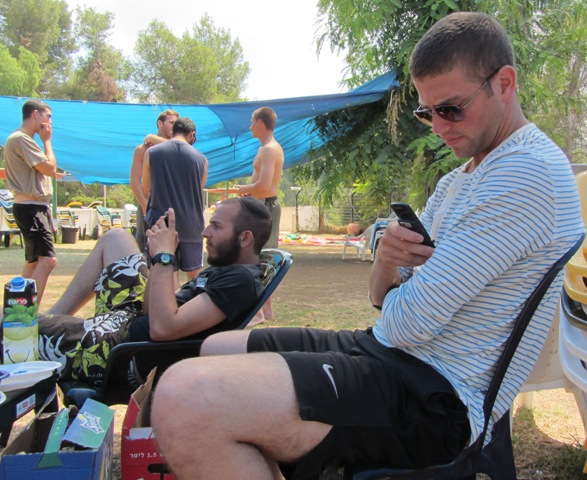 but for the new soldiers 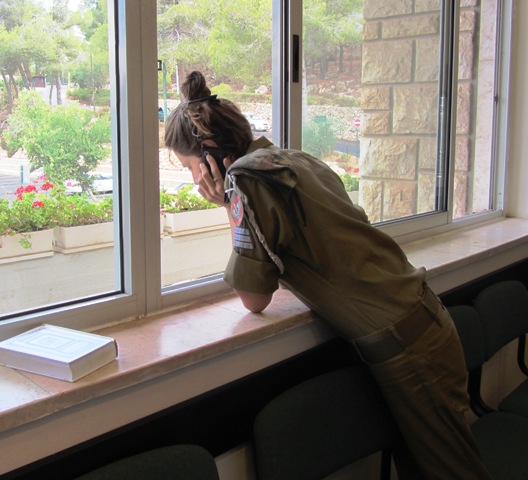 and not so new soldiers 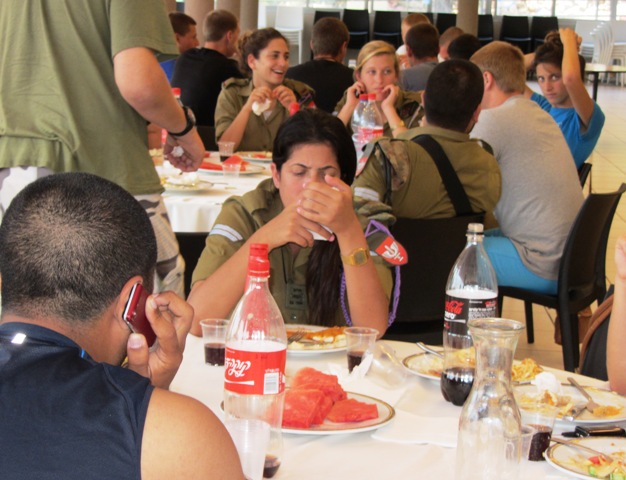 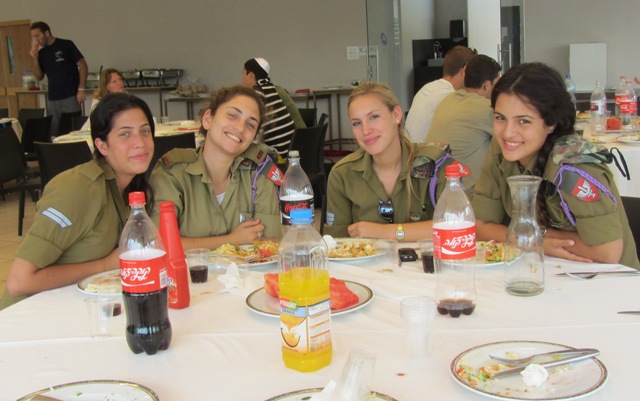 and smiles were the norm.

After watching a video about the much too short life of 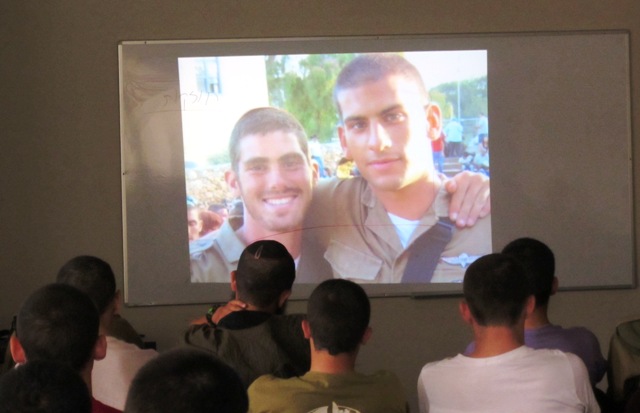 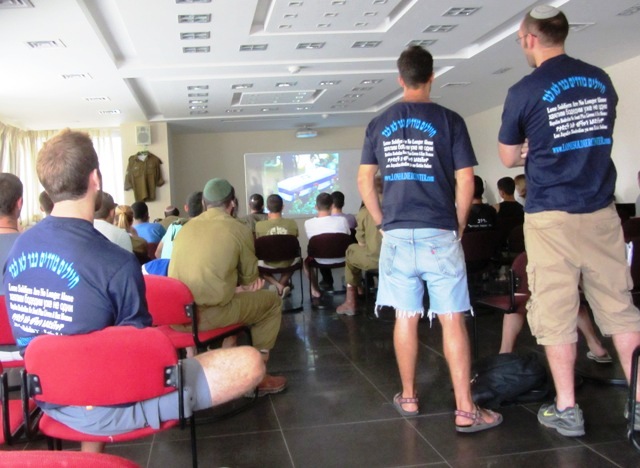 who was killed in the Second Lebanon War, 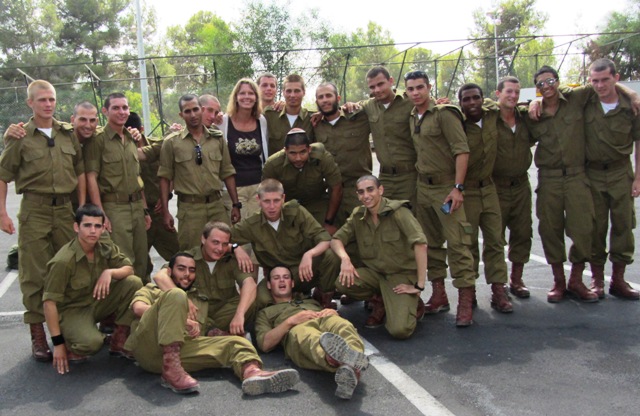 the new soldiers changed back into uniform and posed for a group picture. 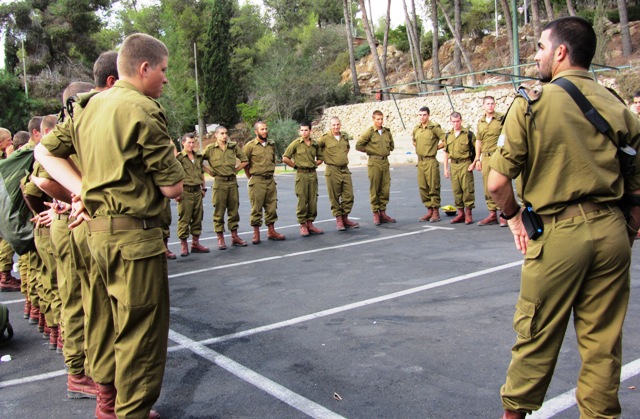 Even though the party was over, 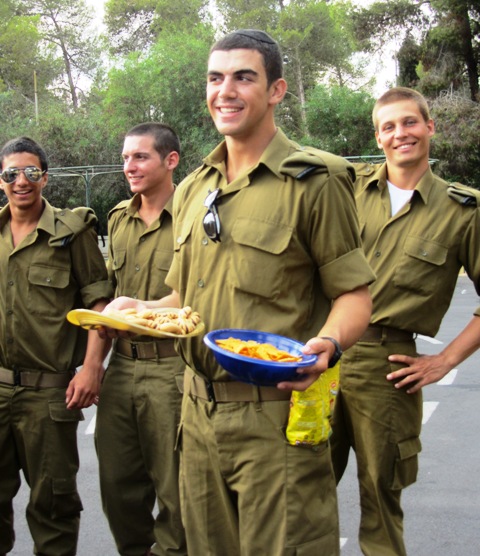 there were still plenty of smiles on the way back to the bus.

and to all our soldiers…a safe tour of duty!

The Lone Soldier Center in memory of Michael Levin

was started by a group of dedicated volunteers,

many who served as lone soldiers themselves,

after Michael’s death his parents have added their support. 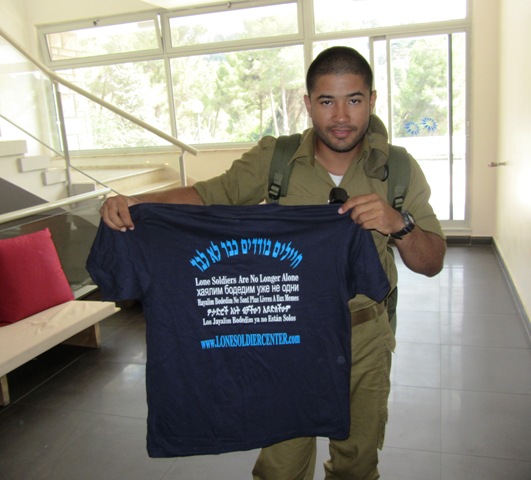 and 200 more photos on The Real Jerusalem Streets Facebook page.