Summer is here in Jerusalem, Israel.

Love it when the weather person announces “hotter than usual.” It’s that time when it is good to stay off the Jerusalem streets during the day.

Some scenes are still consistently good like at Jaffa Gate.

Zahal Square is pretty much the same when the Light Rail trains are not going around the corner.

The new Superbuses are out and running a new route around the Old City. Egged green buses no longer have the monopoly on the Jerusalem streets.

There are bikes to rent at 25 docking stations at key Jerusalem locations –another new means of transportation, not all are blue, some are yellow.

The King David Street renovation goes on, constantly changing, and frustrates drivers, even those who thought they were familiar with the Jerusalem streets.

The residents near Paris Fountain who thought that with the anti-government protesters gone they would have some quiet now found out they were wrong.

The digging in France Square extended into the street, closing lanes and backing up traffic. This is always one of the noisy locations during the summer as visitors try to figure out which lane they should be in and the drivers behind are not patient.

The question this summer – “Is there one Jerusalem street not under construction?”

At least in some locations, you can get a history lesson as you sit in traffic.

And new night bus lines are running late hours. Good – the city is planning ohel, late-night locations for teens to hang out.

Been out of Jerusalem to Gush Etzion lately?

The second tunnel is well underway to change and improve driving to and from Jerusalem on Route #60.

Tourists are here. Jerusalem hotels are back in business.

Some hotels have new names to learn and new owners.

Tourists will find new street installations, adding color over the streets off of Ben Yehuda.

Colorful kites are flying high nearby.

A major project by women of Jerusalem is to decorate all the trees in Zion Square, and it is attracting attention.

Two children were fortunate enough to find time to enjoy the cooling mist at the off Jaffa Road location.

Kikar Safra, Safra Square, was setting up for the annual basketball event.

However, I found the new exhibition on the walls much more interesting.

The Lonka Project includes 360 survivors’ portraits from 35 countries. Each unique brilliantly done image is accompanied by a short biography.

I was impressed to see a former neighbor and friend’s photo on the wall.

Oh, the stories! In 1942, Helen Brashatsky was born in Auschwitz. A Christian doctor sheltered her and her mother. After the war, they came to Mandatory Palestine, where she married Muhammed Jabarin, converted to Islam, and changed her name to Leila. Only after she registered as a Holocaust survivor did she tell her 8 children and 30 grandchildren.

Sonia Kam and her sister were born in Germany and separated during the war. Never could they have imagined that years later a close relative would be the Israeli ambassador to Germany.

Music from the Liberty Bell Park, the Israel Museum, and the Mekudeshet Festival on the Sherover Plaza on the Tayelet will fill the Jerusalem streets.

Also music at the Jerusalem Theater and Yellow Submarine, and Outline Festival is back again this week in Jerusalem.

The International Arts and Crafts Fair is to return to Mitchell Garden and the Sultan’s Pool with have major musical performers each night.

Going almost 24/7, Shabbat-friendly activities for kids at First Station to Shakespeare in the Park in August, day or night, something is happening on the Jerusalem streets this summer.

And if it gets too hot outside, it’s a good time to stay inside and watch the Israelis perform at the Olympics. 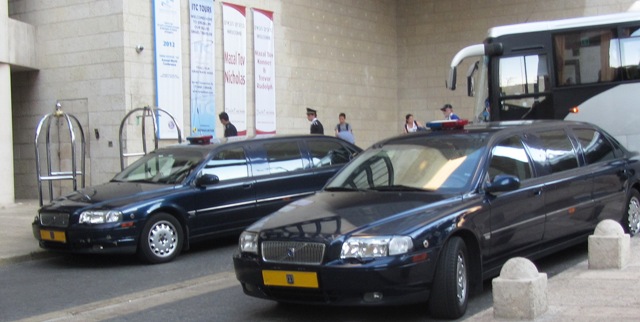 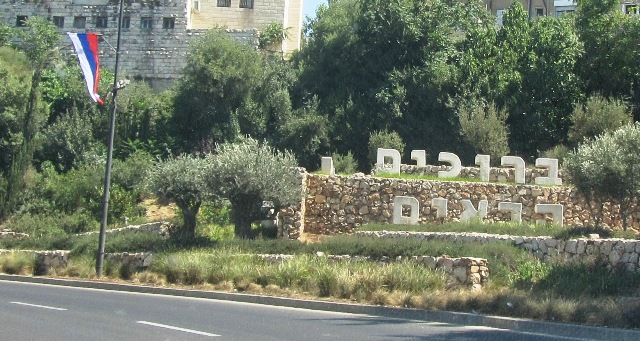 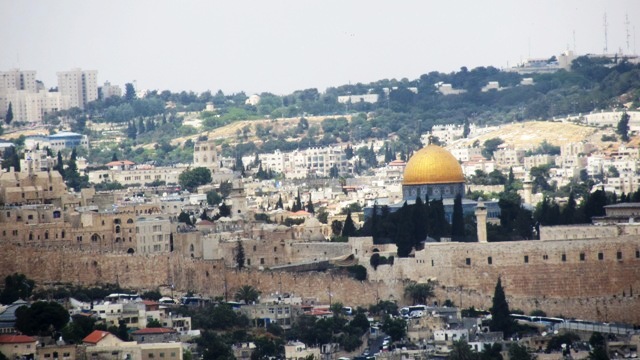 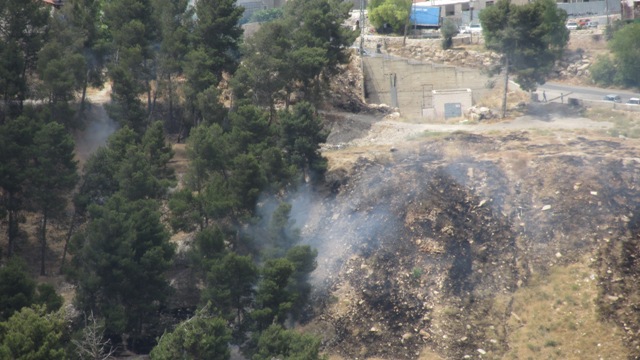 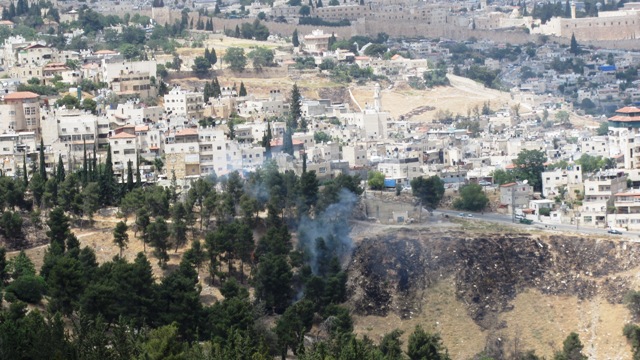 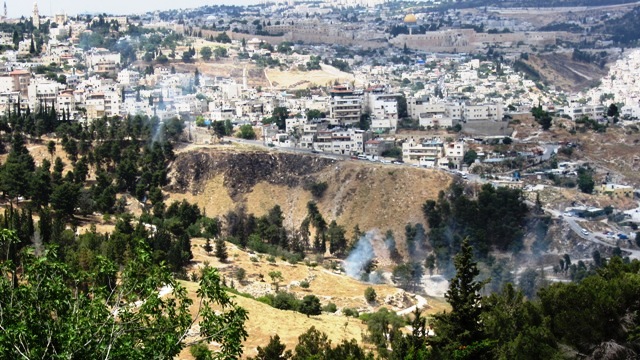 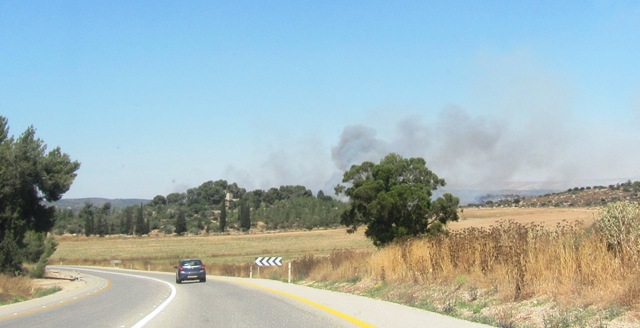 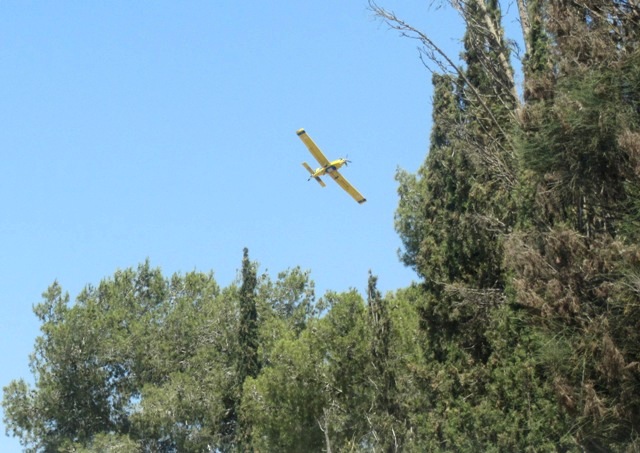 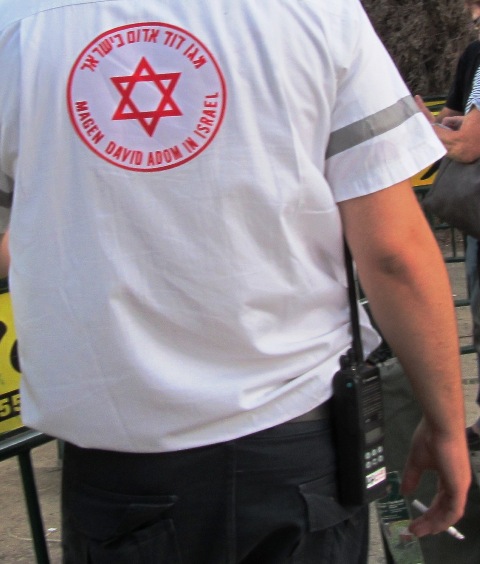