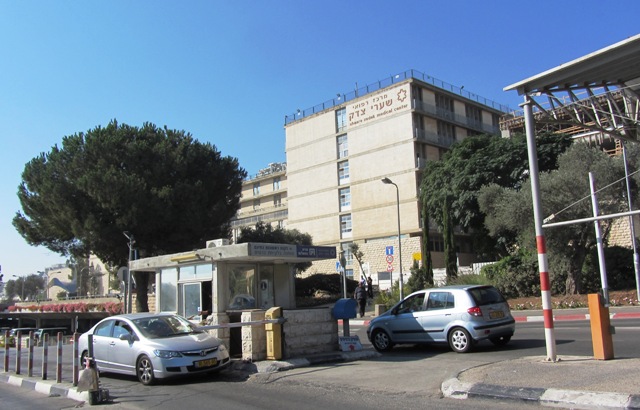 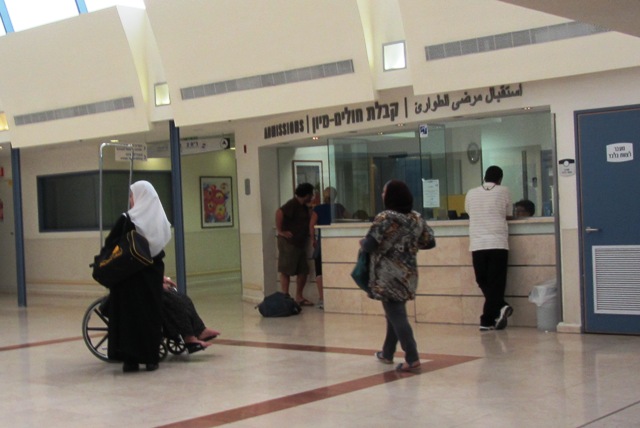 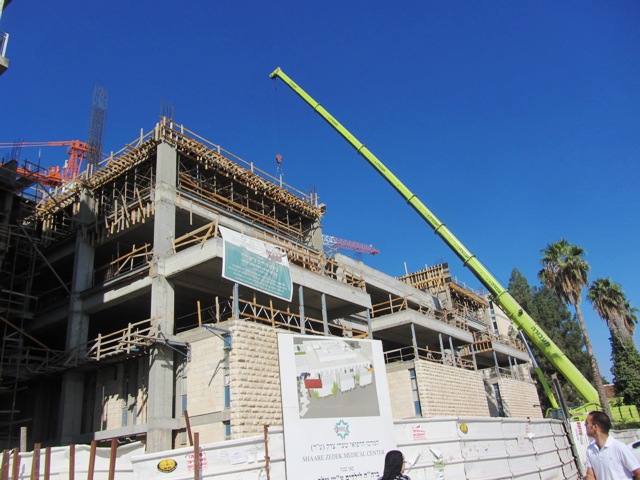 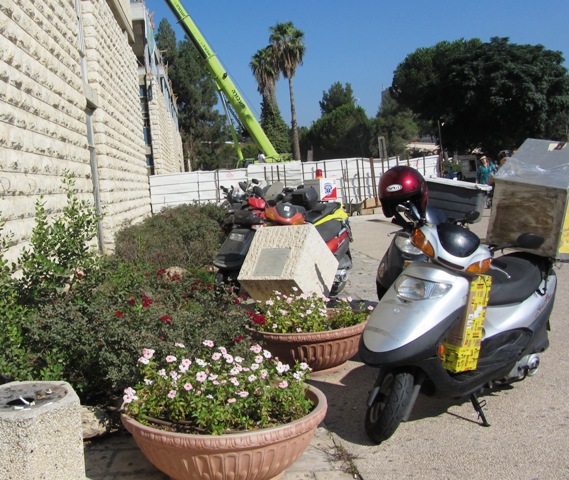 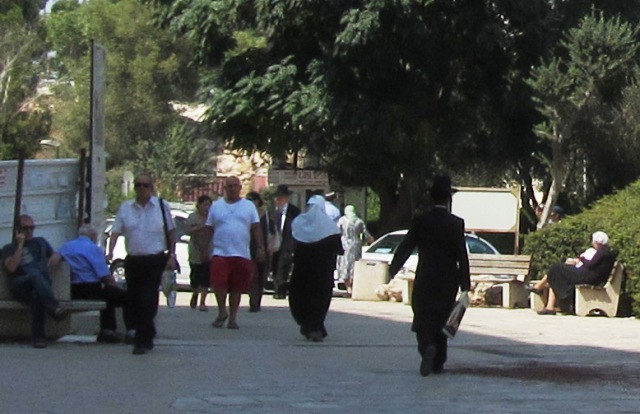 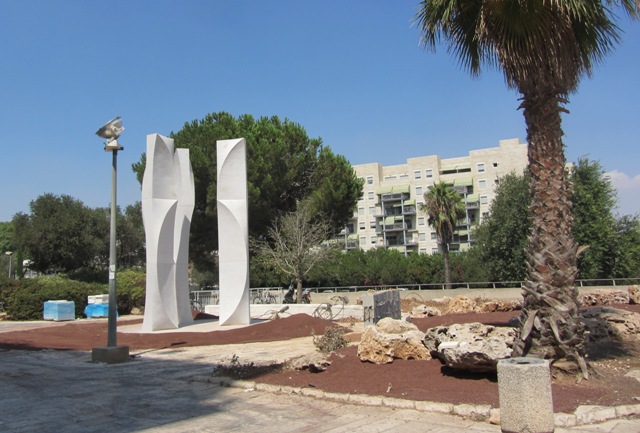 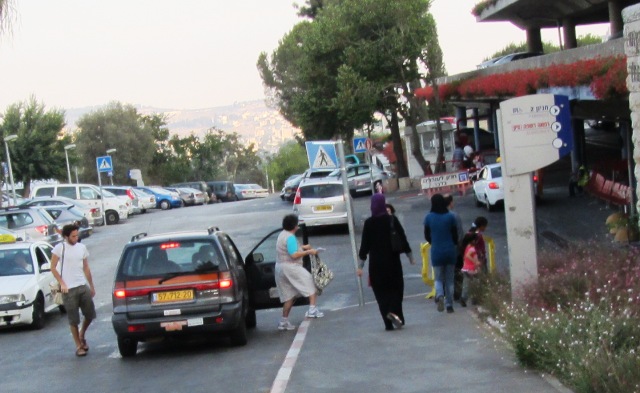 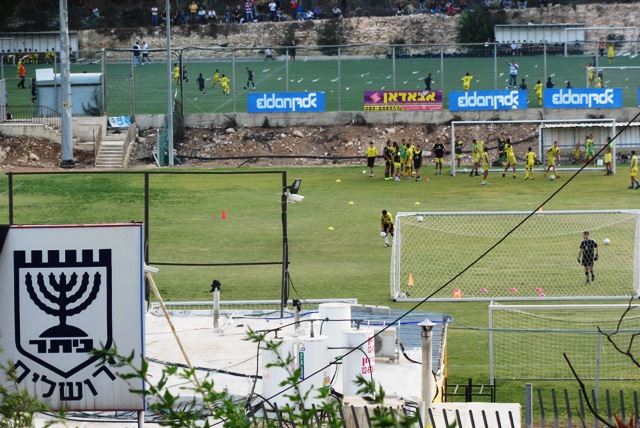 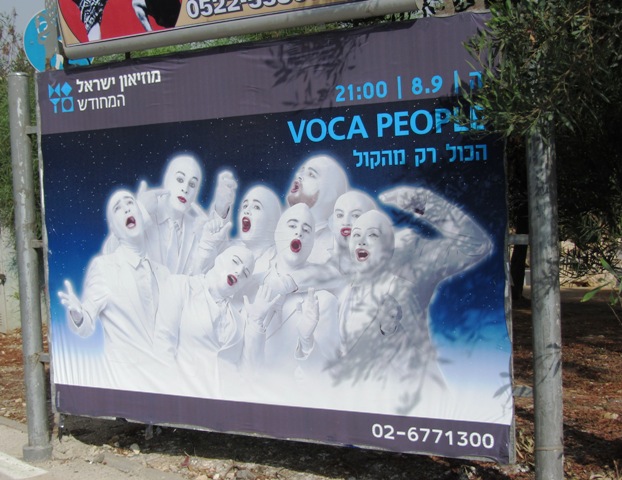 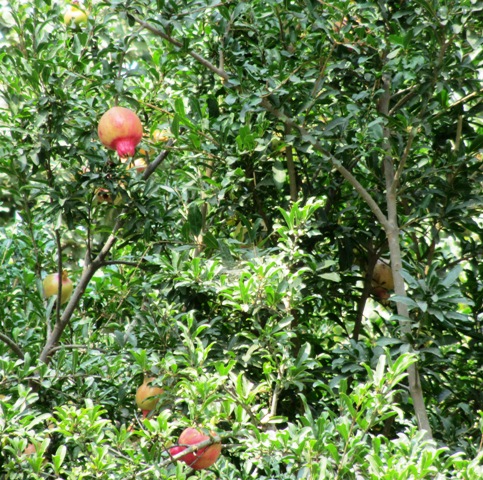 Millions of shekels worth

of baby strollers were moving

along the sidewalks of King George Street in Jerusalem on Sunday afternoon.

The “Stroller Parade” was a protest against, along other things,

the high cost of child care, baby formula and diapers,

and the press was there to capture it all.

The parade ended at the Gan Hasoos, Horse Park, site of one “tent city” camps,

where entertainment for the children was provided in the amphitheatre.

Some of the young demonstrators were actively involved,

others not so excited by the event,

and at least one moved at their own pace.

that broke the heat wave was the best part of the evening.

And finally after almost 140 days,

there is movement in the Israeli Medical Association protest.

Sunday night and well into the Monday morning hours.

Most patients had to wait for hours before being seen by a doctor.

Patients are routinely assigned to beds in the halls.

More doctors and more hospital beds would be a good move for all.

has had over 340 rockets and mortars fired from Gaza,

with several this week.     Yet…week after week,

Israel has sent hundreds of truckloads of goods and fuel into Gaza.

The tents in Jerusalem should be long gone by winter,

the doctor, hospital and housing shortages

will take a lot longer to fix than the price of cottage (cheese).

on the indiscriminate bombing of innocent civilians?