Slowly returning to normal means venturing off the Jerusalem streets.

People are beginning to get around again, and we joined a group tour going to the Galilee.

Leaving Jerusalem we saw the scorched remains from the summer forest fires,

which were way too close to the new construction in Mevaseret.

Going past Mount Tabor to Kfar Kama, to the home of the Circassian community, Adyghe Израилым ис Адыгэхэр; and in Hebrew, הצ’רקסים, descended from two groups who were settled in Galilee in the 1870s during the Ottoman Empire.

Circassia: country, the historical region was along the northeast shore of the Black Sea, was destroyed and devastated after the Russian-Circassian War which lasted 100 years from 1763–1864.

90% of the Circassian people were either massacred or exiled, today there are 2- 3 million in Turkey and the Middle East, and half a million in Jordan.

The Circassian Heritage Center is not always open to the public. We had driven through the narrow village streets once before, but then the center was closed.

Even the shutter blue windows and doors tell part of the story. This blue color is used throughout the village for good luck.

Our guide gave a historical background to his people and history.

In Kfar Kama, some of the old stone structures and arches are preserved.

The mosque and minaret rise above the Muslim community.

Contrasts of old and new are found along the meticulously clean streets.

The signs are in 3 languages: Hebrew, Arabic, and Adyghe, written in Cyrillic script.

In the museum, there are artifacts from the past,

and items from early settlement, including a Singer sewing machine.

A visit to Kfar Kama Heritage Center needs a video of their distinctive dancers.

The male dancer in the black hat was at Beit Hanasi almost 10 years ago with President Shimon Peres for a Sukkot Open House Performance.

Too bad I couldn’t find those photos now. Does anyone else remember their performance?

This seemed a good time to share a bit and a look at the blending of old and new, little-known cultures and religions in the land of Israel.

More from the many things happening on Jerusalem streets next time. 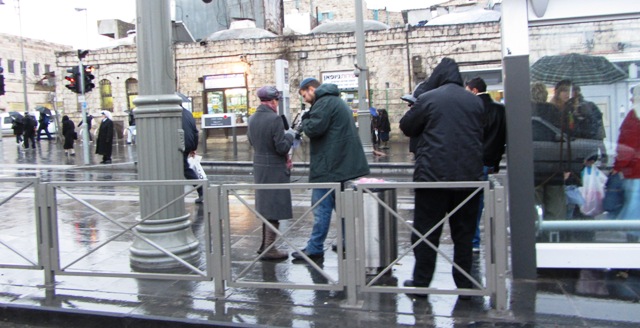 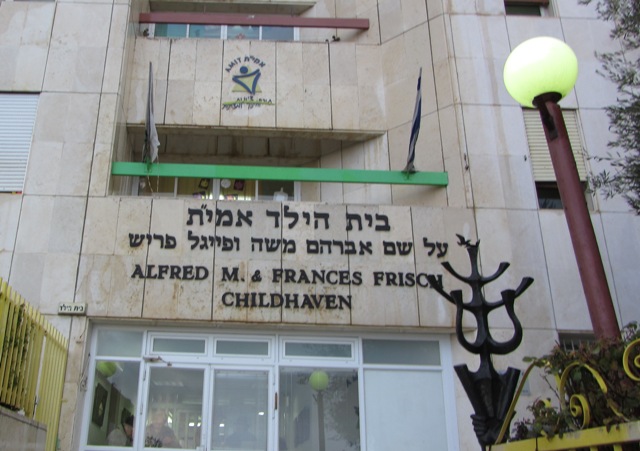 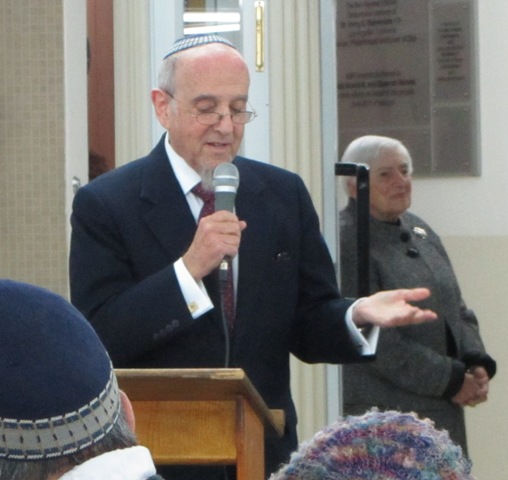 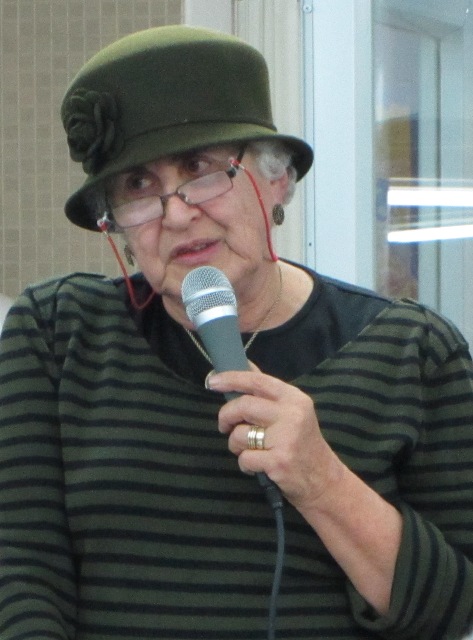 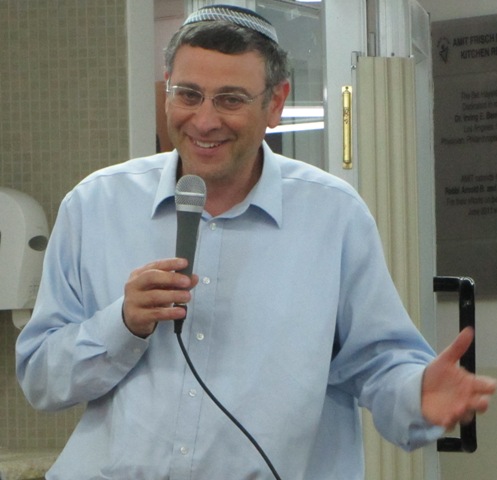 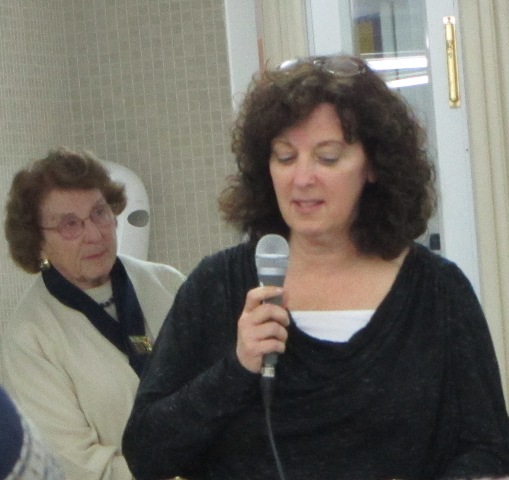 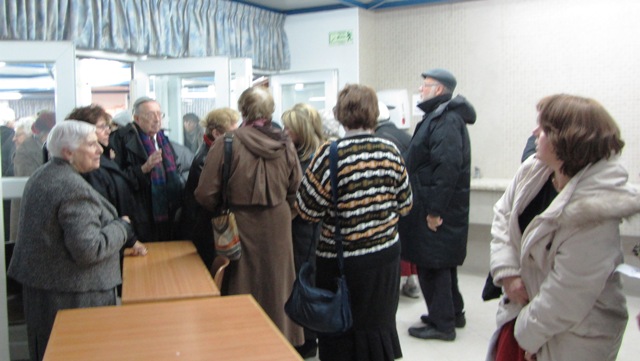