In Jerusalem, Israel it was another week of extremes and contrasts.

Jaffa Gate was still closed and the plaza was empty outside and inside. As the world turned and the sun rose and set, the Old City was shut down.

Warms days followed by heavy winter rains filled Mamilla Pool. By Friday, people had ventured down to check out the winter wonder.

A view of the new of the Museum of Tolerance from old Mamilla cemetery .

Businesses are struggling to survive near Mamilla Mall during lockdown.

Two (even one) wheelers are in the still closed Mamilla Mall, where only a liquor store was open this past week.

The Arab shuk near Jaffa Gate was shuttered tight on Friday.

The only two people on the street Friday afternoon were police officers. The souvenir store vendor who earlier in the week tried to get me to buy something, anything, was not around and his store was shuttered down.

The infrastructure work near the Kotel, Western Wall, was completed by Friday and all was quiet. Guards were carefully watching who could enter.

I was instructed “No praying allowed” this past week.

On Monday, construction work was going full steam on the Kotel Plaza.

Interesting how fast work can proceed in Jerusalem- or how slowly.

Maybe one day the abandoned Pearl hotel will be fixed up for guests, at least no one sleeps on the streets outside now.

Parts of the old President’s Hotel were reduced to rubble last week.

Two 10-story towers are rising in its place on the street near the Plaza Hotel.

Even the old police station on Jaffa Road was getting a new paint job.

Look what is rising over Jaffa Road next to the Machane Yehudah Market!

Contrast this lockdown scene in the shuk – at the same time as the Old City was closed and empty.

A favorite winter sight, not masks, but piles of those ripe red strawberries.

The old synagogue was shut tight, with no prayers allowed inside.

But the light shining through its stained glass window was colorful and bright and could be seen from the street.

One more bit of new graffiti on a wall and the mess of a contrast next to it.

Jerusalem streets may have light traffic, but the sidewalks have been busy!

Besides people out walking more during the limited distance restriction,

there have been plenty of two wheelers of many types and kinds and skills.

I will spare you all the photos this week of bikers who nearly ran me over.

We continue to have to deal with noisy protesters day after day after night.

Ah, but Jerusalem the center of the world, is quieter than usual.

However wandering the Jerusalem streets there was still music to be heard.

And signs of spring to see in nature, even in this locked down week.

Hard to believe this was Tu Bishvat last year, remembering a favorite and beautiful moment, Hatikvah – the hope at Beit Hanasi, the Israeli President’s Residence – BCE – Before Corona Era.

What a contrast to this year! And next year?

No one knows what will be or even who will be the next Israeli President?

Hope and flowers and continued vaccination campaign…and partial lifting of restrictions to begin this week.

Hope to see you soon on the Jerusalem streets. Take care and stay well out there. 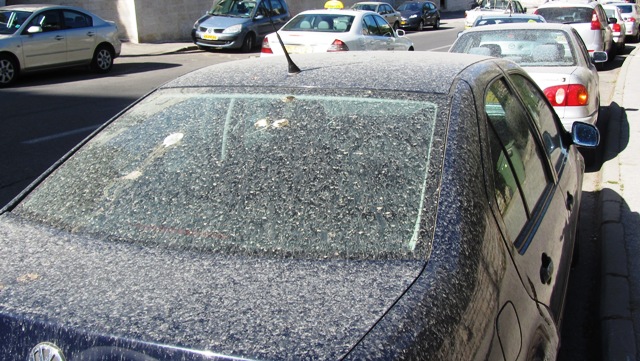 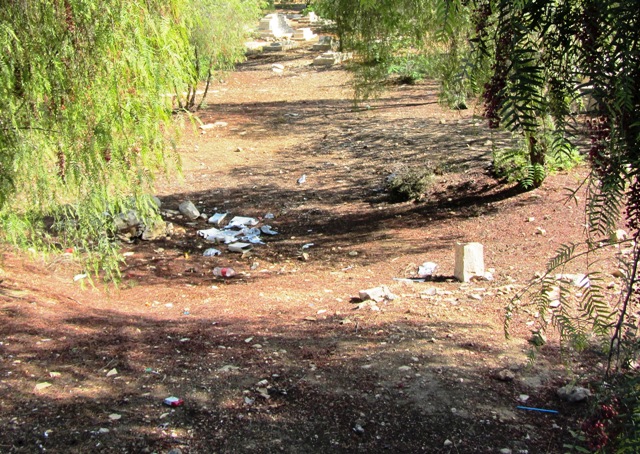 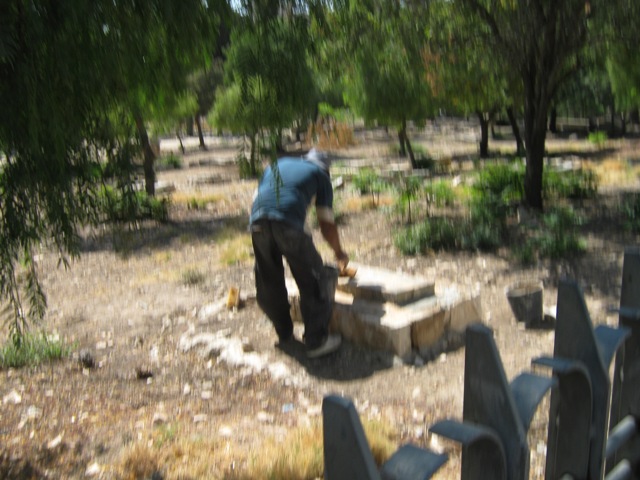 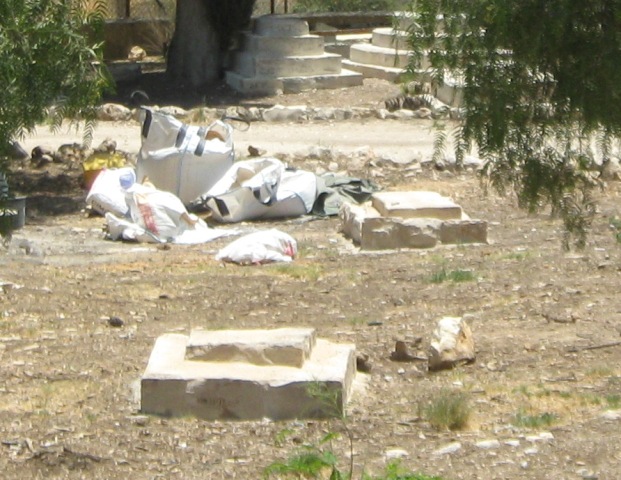 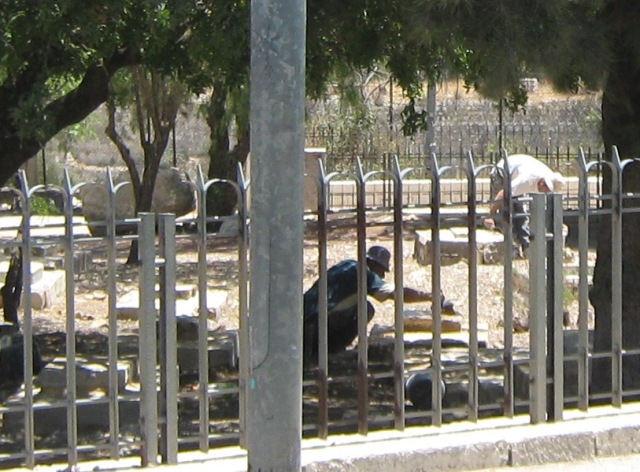 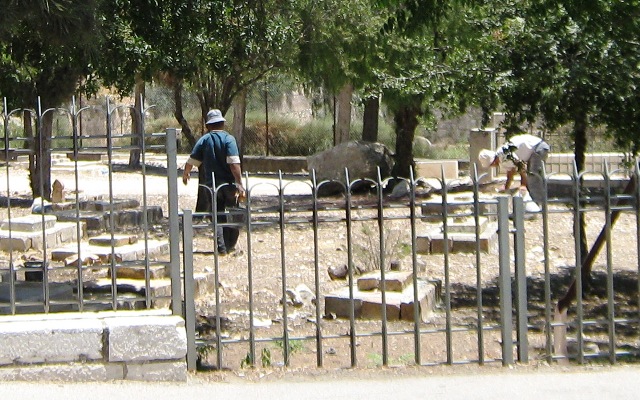 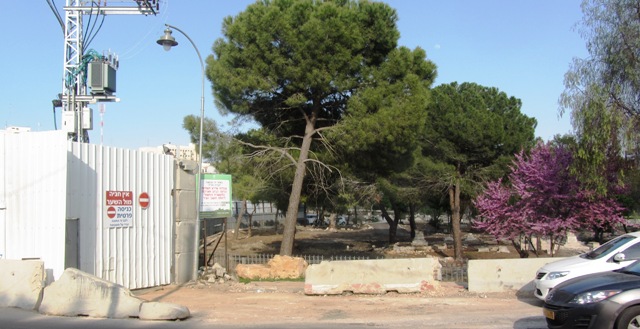 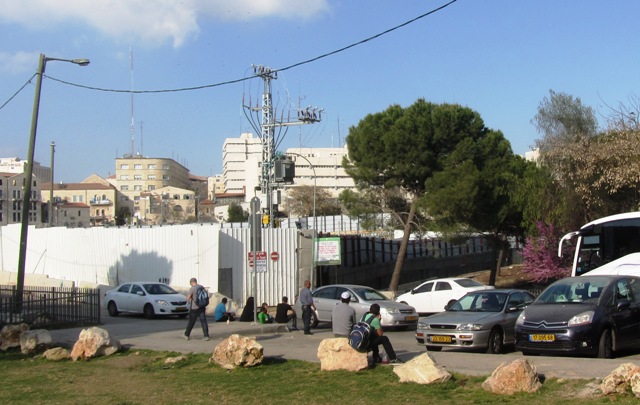 BDS did not work up a large anti-Israel reaction… 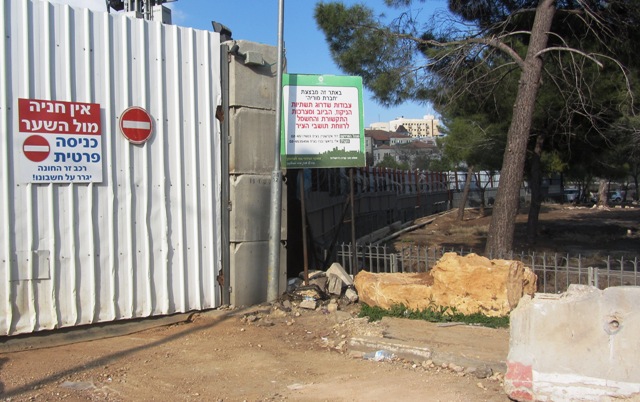