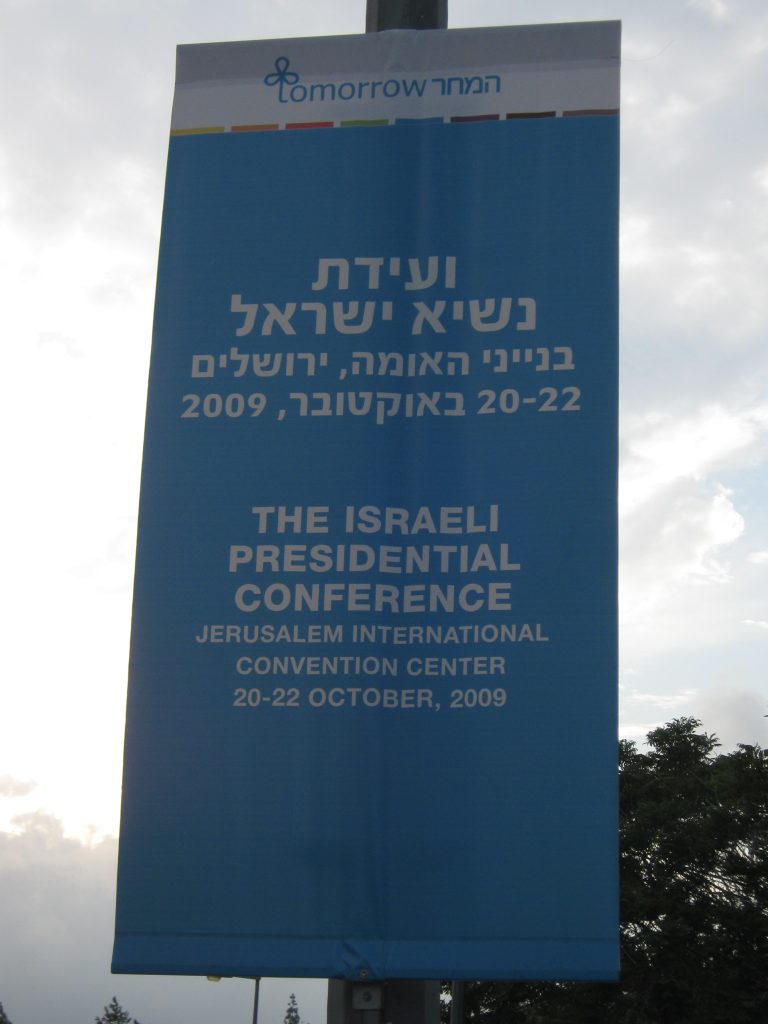 There were circling helicopters, flashing blue lights and sirens at times,

at the Jerusalem Convention Center, or had the job to hang the signs.

Last year, when President George Bush was in Jerusalem, street closings were the norm,

there was no way to not know he was around.

There were reported injuries and arrests, but……..

see for yourself the real Jerusalem streets leading up to 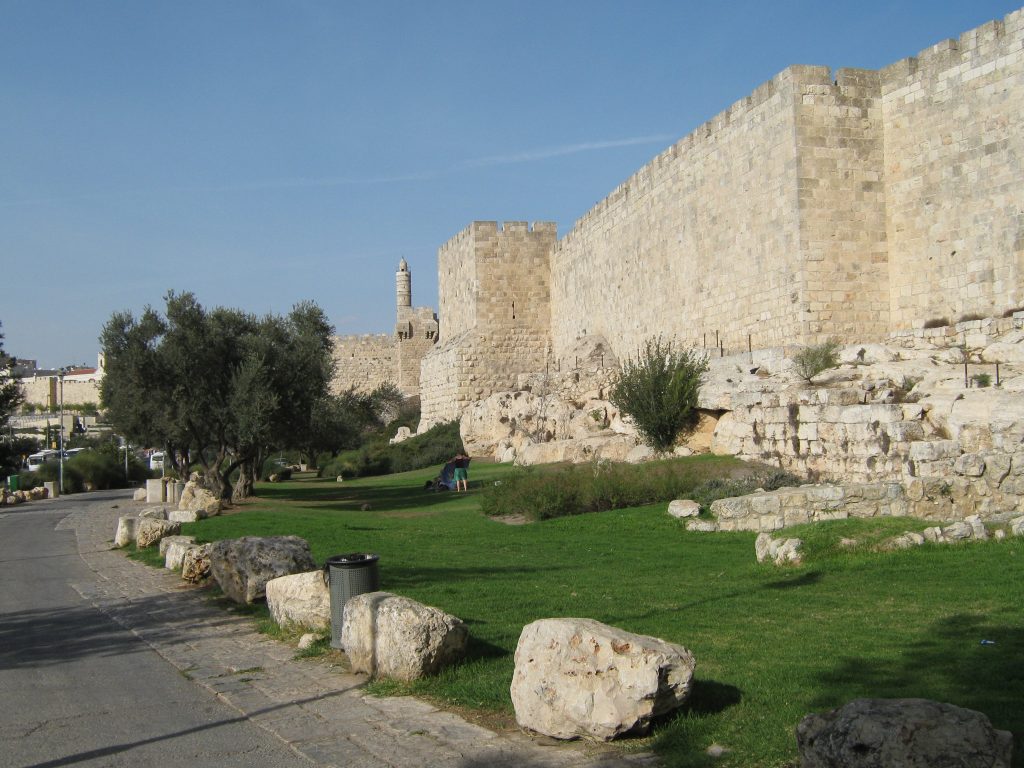 and around the Old City early Sunday afternoon. 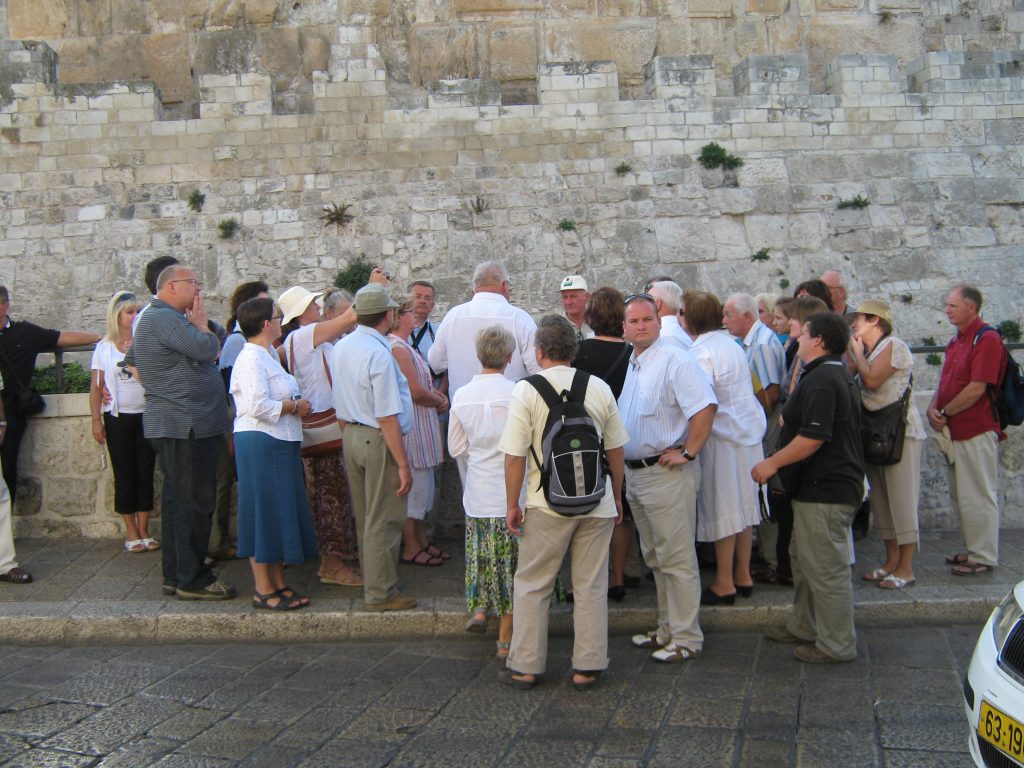 Thousands of tourists had no idea that there was any reason to be concerned. 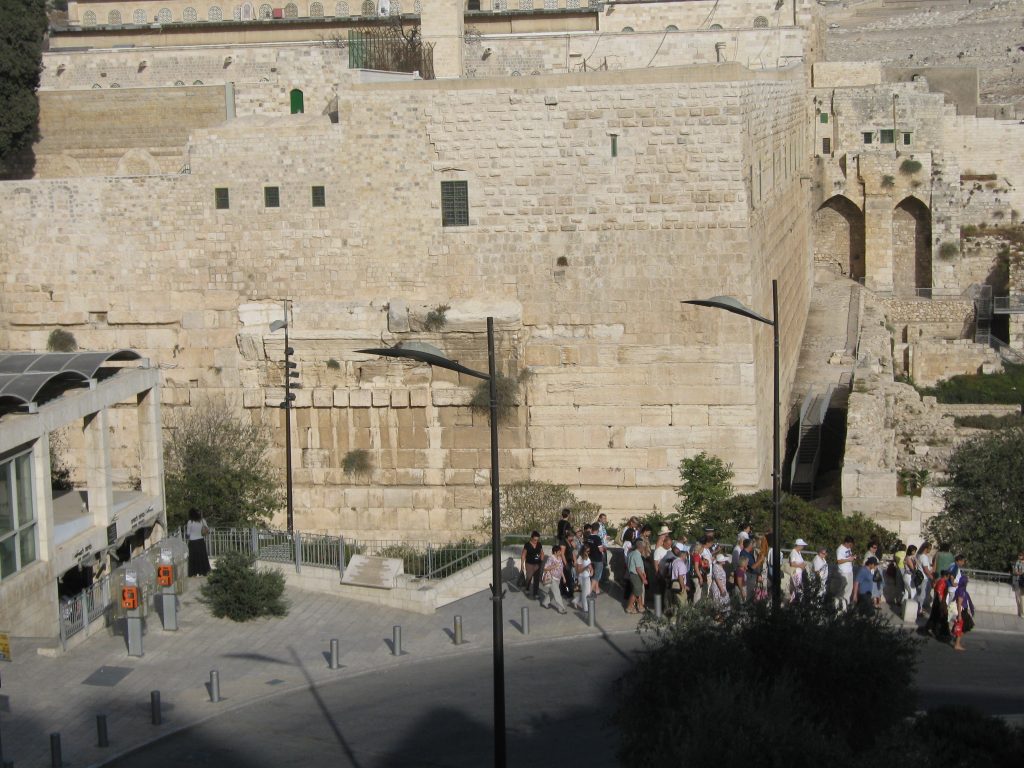 Near the Kotel, Western Wall entrance

and inside at the Kotel Plaza, all appeared quite normal. 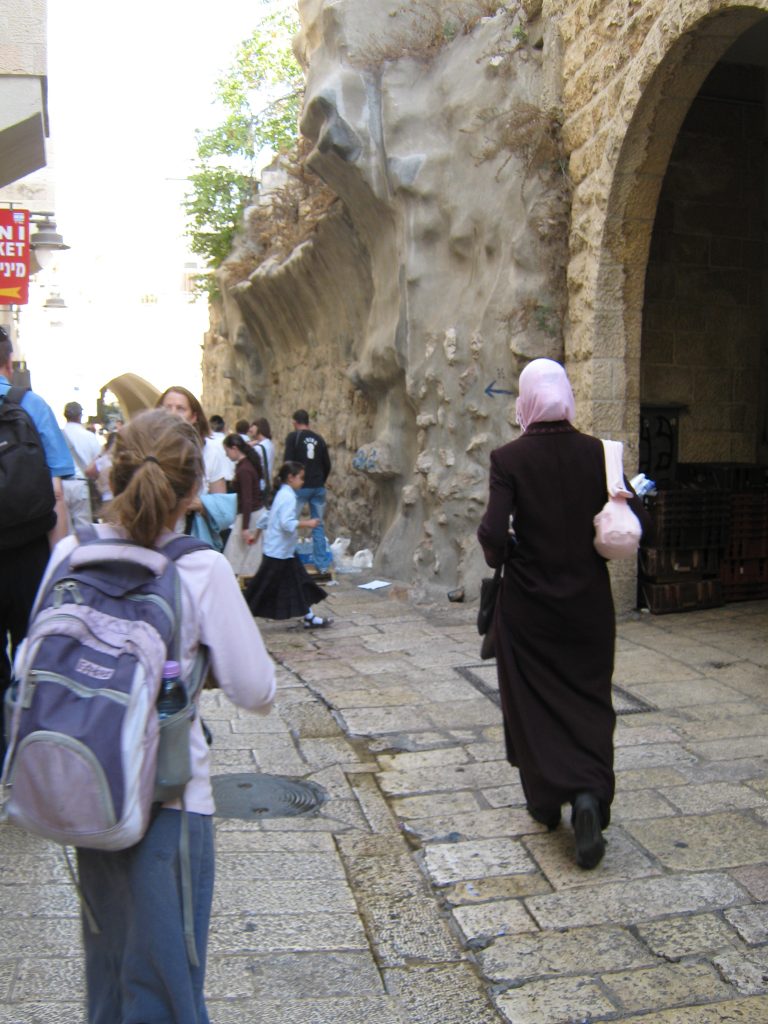 People strolled the alleyways as usual.

More presidents with the Board of Governors of the Jewish Agency also meeting. 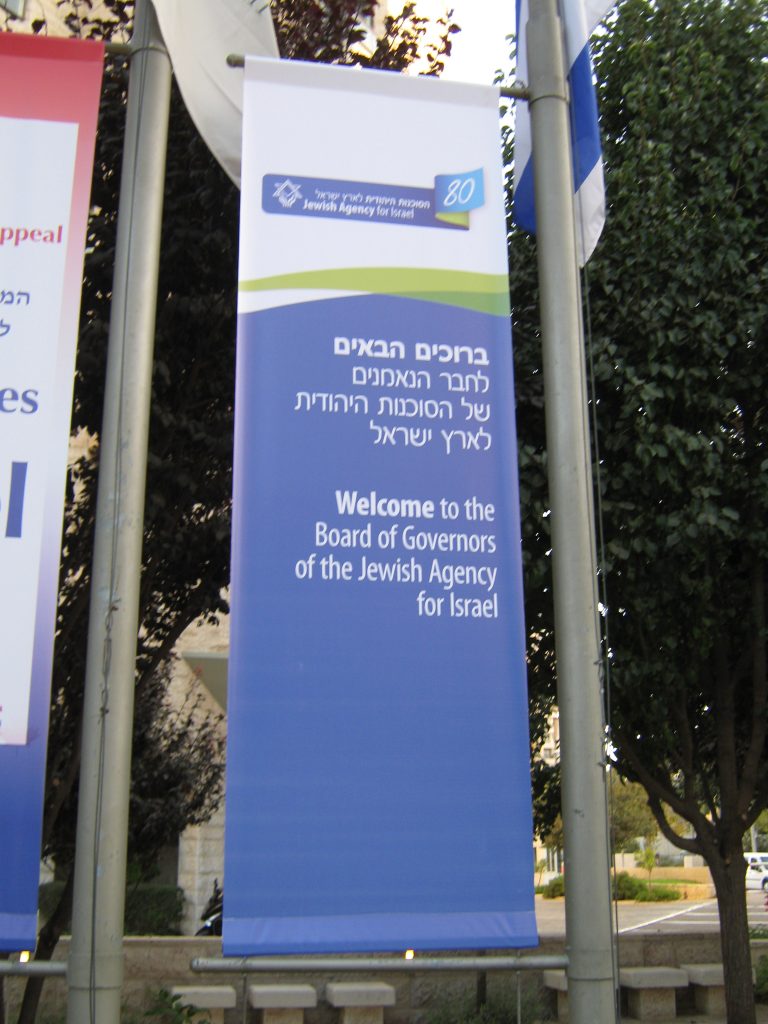 At The Hebrew University, the Truman Institute hosted sessions,

“15 Years Since the Peace Treaty Between Israel and Jordan.” 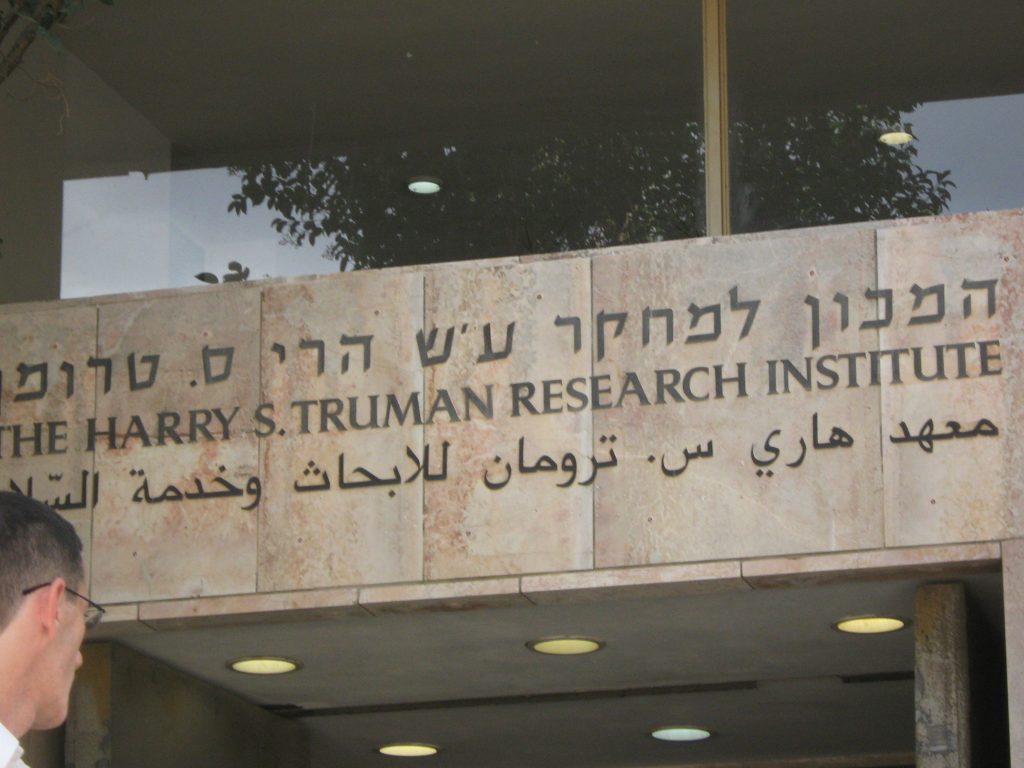 Not open to disagreement, it has been 15 years, 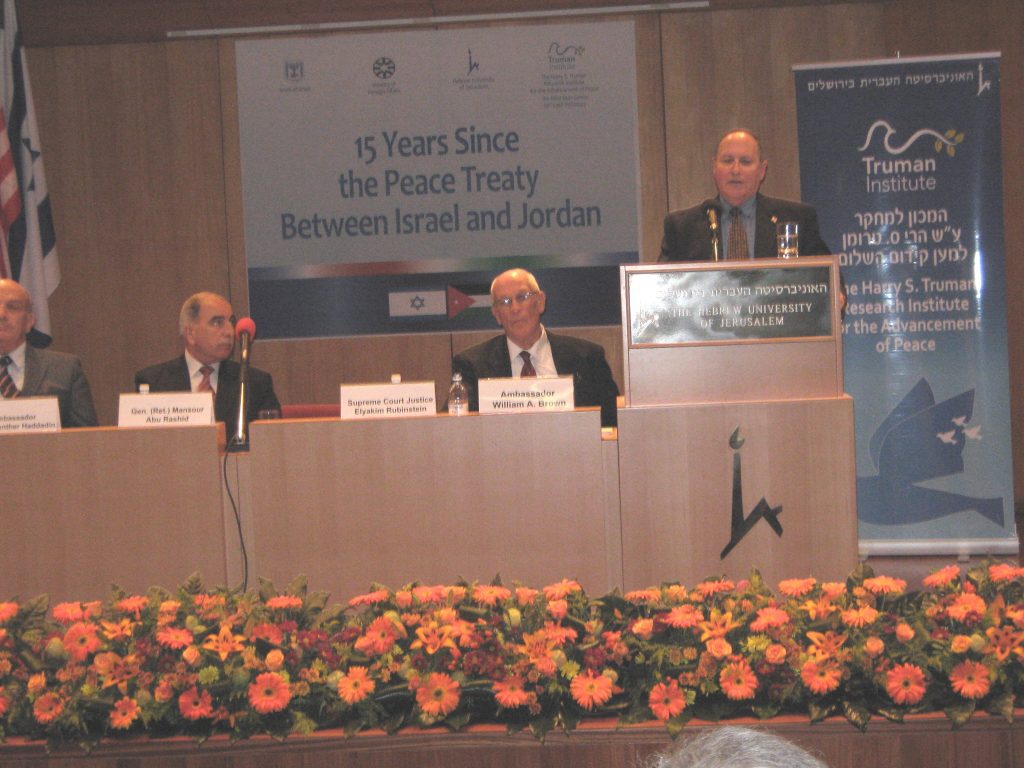 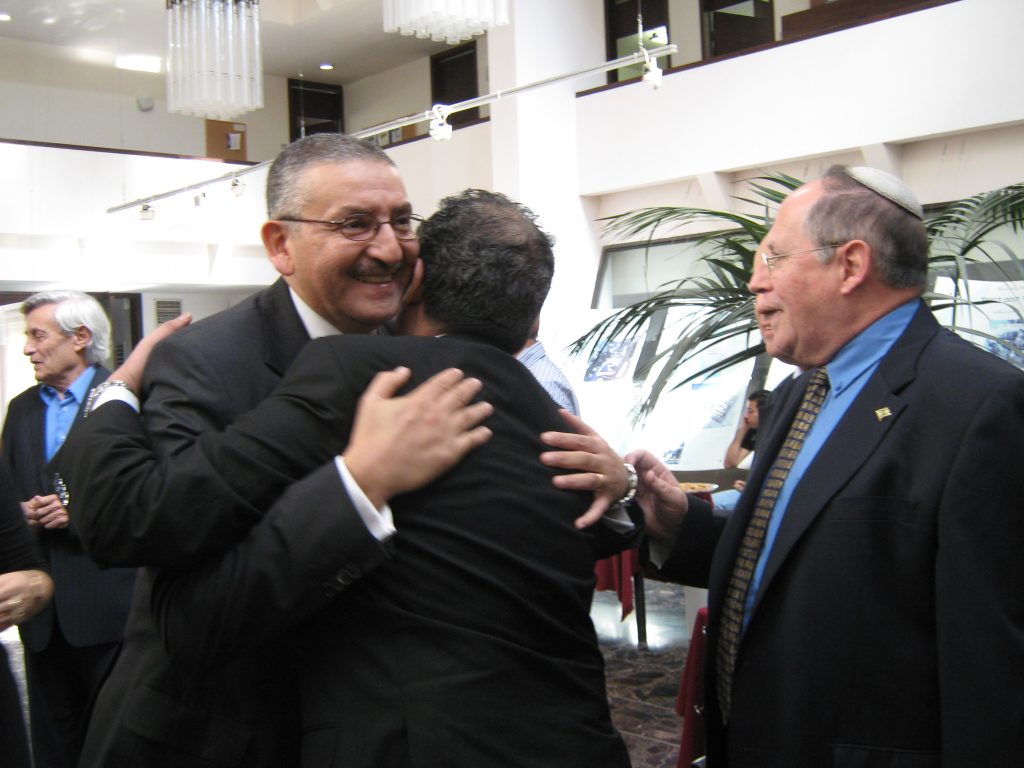 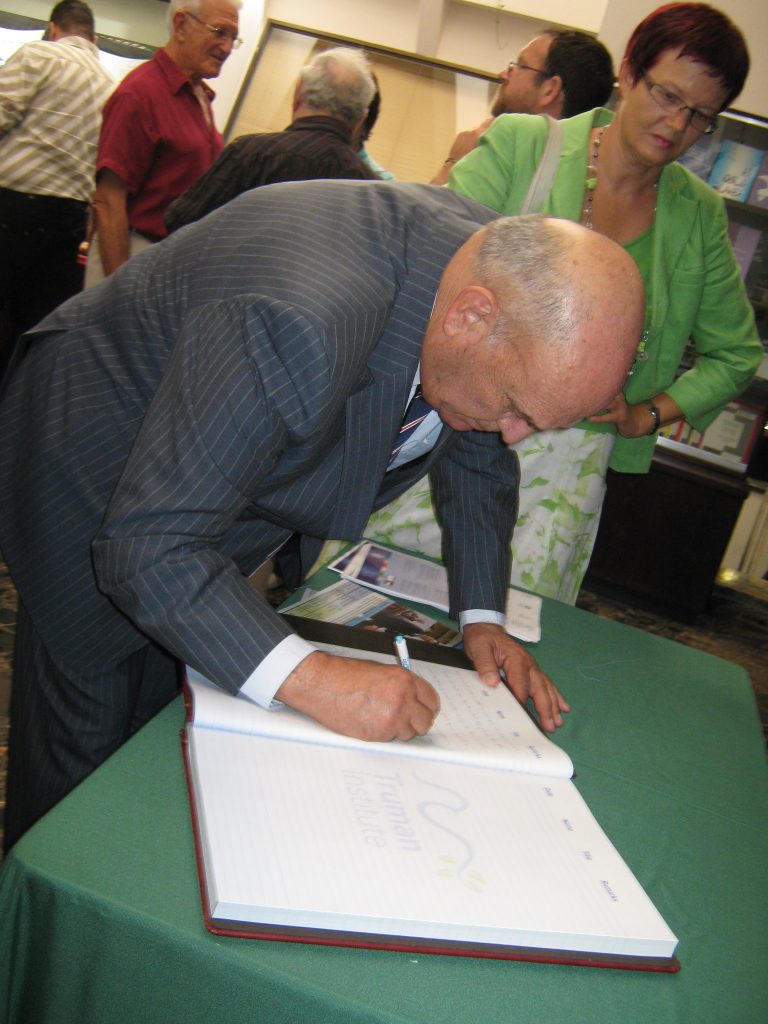 and signing the guest book.

However, Updated: February 25, 2020, Israel and the US have had new Presidents, and 25 years after agreements with Jordan, perhaps another few glasses of cold water.